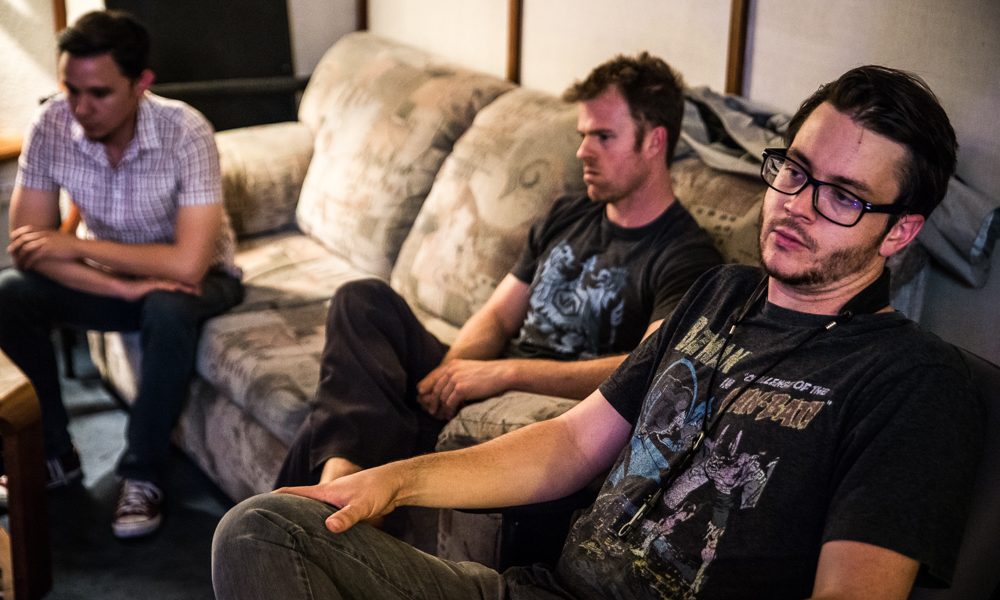 Today we’d like to introduce you to Jonathan Rowden.

Jonathan, can you briefly walk us through your story – how you started and how you got to where you are today.
Zero System was conceived as a cyberpunk electronic music duo project between myself and my longtime collaborator Ryan Pryor. It was late 2016, and we had just finished recording our second studio release after a two-year stint of shows, reviews and live recordings following our debut on the indie-alt jazz scene. It was a bit of a departure for us as we had functioned as co-writers and performers in what was essentially an augmented jazz quartet setup; saxophones and electronics/pedals (me) Ryan on piano routed through loopers, delays, and bit crusher along with bass and drums.

Ryan and I were writing and recording this new cinematic-electronic music that was sort of a dark, brooding underbelly to our pastoral, carefully orchestrated album “Skyward Eye” when I was asked to join a friend of mine in the industry to join him in creating an audiophile record label. Throughout the process of seeding ideas for this label, I became very interested in Virtual Reality and Spatial Audio (Ambisonics) through a cold call I put into a startup company in San Diego called Ossic: 3D Immersive Headphones. This company has created a type of headphone that could decode spatial audio and use head tracking similar to a VR headset, to essentially give you the ability to listen to audio that would stay in place around your head while you rotate within the soundfield.

It completely blew me away, and I had to meet them. I called their office and convinced them to come meet me in Eagle Rock, where they demo’d the headphones, and I began spitballing ideas for musical projects. We became instant friends with an incredibly gifted and skilled guy named Kedar – he was heading up the audio engineering side of things and encouraged us who eventually ended up at Magic Leap where his now, and remains a close ally. It was obvious to me that our next album needed to be made in ambisonics, and combining the vision for this initial project with the record label my other friend and I were musing over seemed natural.

For about a year, we attended meetings and trade shows, exploring the possibilities and discussing how we could build a viable business out of this untapped format for music. At a certain point though, as my flame for immersive technology continued to grow, my partner decided to focus on his mastering business, and he informed me just before Christmas of 2017 that he needed to take a step back and bow out of this risky new field. I still remember sitting in the Best Buy parking lot when he called – I actually had thought we were going to talk about finally funding our first project. He’s an awesome person, and we remain good friends to this day, and his business is doing very well! I’m really happy for him.

I immediately called Ryan, my musical partner throughout all of this, and told him that we needed to press on alone. In typical go-for-broke jazz musician style, with the moon in our eyes we jettisoned ourselves headlong into spatial audio production, VR and AR development and other immersive technologies, building the foundation for what is now the world’s first Spatial Music Music and Sound Design Label, Zero System Immersive Music. To keep it simple, we make 3-D spatial music for EVERYONE that can be experienced from a pair of headphones to a full-blown VR world, and transform music artists into spatial sound designers with their own stores of spatial music-making assets.

Since our launch on November 1st we’ve signed about ten Los Angeles (and one NYC) based artists to our roster and are in pre-production to full-production with them and have formed multiple partners with some incredible people and companies from VC mentors to hardware manufacturers like Audeze (the audiophile company that finally realized the 3-D headphone dream that Ossic tried to fulfill ahead of their time). I recently spoke as a panelist in DTLA alongside some of the leading pioneers in VR and audio/music which was very exciting and has already led to some interesting and totally mind-blowing collaborations.

Overall, has it been relatively smooth? If not, what were some of the struggles along the way?
It was definitely a tumultuous road. I can’t remember how many jobs I got laid off from over the last few years leading to this point – Ryan and I both worked as part-time college professors (and myself a myriad of grade levels) while supporting ourselves on jazz musician “salaries: (practically beers and hugs). I have a son who is three months old and a four 1/2-year-old daughter too, both of whom my wife have cared for since their inception respectively.

Losing my main partner was extremely difficult for a short amount of time as well, as I had mentioned earlier. Ryan and I have always been artists first – developing the business side of life was a long and winding road of trial-and-error filled with deep creativity in the midst of an industry that was constantly promising the world, and then letting us down time and time again.

We had great reviews, wrote great music (we think) and had/have a dedicated fan base, but the cultural lure of the jazz community lost it’s shine when five years out of grad school we still never quite felt like we fully belonged. This wasn’t the communities fault, but I think we realized that to do what we want artistically and to be satisfied in life, we had to expand our understanding of making music from the very beginning, as well as what a career could look like in that, outside of the desperately fraternal university music education establishment and cultural milieu of jazz in Los Angeles.

The struggle of a jazz artist is incredibly real. It’s actually one of the reasons we pressed on to create the Zero System label, sound design company, and aesthetic universe. We want to re-imagine what the music industry can look like as though it was born out of the need for creative expression in the realm of immersive technology, effectively emancipating ourselves from the longstanding assumptions about what music is, what it does, and how it can be a viable and salient part of our lives.

Ryan and I are professional composers, and we sign the best of the best in independent creative music within our sphere of interest. Some of our local artists include singers like Coco Columbia, Rachel Eckroth, Whittney Mikkel and instrumentalists like James Yoshizawa (drummer) and Evan Marien (bassist from NYC) – the list goes on. The music and environments we create feel alive – they breathe, they have a true sense of spatial immersion, even in their most basic state.

Our artists take full advantage of this is how we produce together creating music that is animated and alive in sonic worlds you can practically touch – even designing full Virtual Reality songs and albums where the music becomes interactive and scalable. The first thing we always tell people is how easily the music scales – you can experience it just with an iPhone and a pair of headphones, on popular streaming services like Spotify and Apple Music, and in an expanded way on YouTube with 360 videos/spatial music.

Spatial audio (known technically as ambisonics) describes sound in a 3-dimensional sound field, where audio exists as it does in nature: it completely envelops you and even goes inside of you. Playback can be anything from a simple pair of good headphones, where we create a 2-channel “binaural” mix, which simulates the sound having been recorded by one’s ears, standing in the sound field, to a multi-speaker array where the speaker positions interpret the sound field through use of a decoder within music production software known as a DAW or some (rare) hardware for decoding the audio.

In a VR or AR environment, this audio can be united with immersive visuals, giving you some pretty otherworldly sensations, even allowing you to manipulate and move the music around, above and below you with your hands. Or it can simply transport you to an extremely realistic space to listen to music as though you were there. We specialize in the realization of this music from the ground up, its integration with game engines to music production software and VR experiences (360 videos and up), and making it easy for people to listen to and enjoy.

There are a few things that make us different from other companies. There are a number of spatial audio design companies out there, but most of them deal with creating ambient soundscapes for immersive film and such – we choose, because we believe this is the future of music listening, to focus 99% of our work on music, from composition and production to pioneering workflows for creating music in ways that you could only imagine, previously. As a label, we are artist-centered meaning that everything begins and ends with our artists.

We help our artists cross platforms by using their music and sounds to create customized spatial sound packs that can be mixed with any music to add 3-d elements to a producer’s sound and used in ANY immersive media on the tech side from live installations to games. I’m extremely proud of the quality of music and artist that is found within our growing roster, and of the long-term vision, we have as an organization dedicated to creating a new music industry or at least bridging the current gap in adoption of this technology in the music industry.

What is “success” or “successful” for you?
To me, success is found in positive and creative/collaborative relationships. We spent the first year completely underground and hyper-focused on building a strong network of advisers and mentors as well as hardware and software companies that create the tools we need to realize these projects.

Those relationships pay in dividends as we are constantly surrounded by people that are rooting for us to succeed in our goals creatively, and as a business. Our short-term goals right now are centered around building a strong, logical flow and ease of entry for people to access the music our artists are making with us, building our sound-design stores and multiple revenue streams centered around unified content (music!), branding and working with VR and AR studios on our projects as well as theirs.

More than anything, we want to create compelling narrative music, and we are well on our way to releasing a lot of cross-platform (integrating VR AR, etc) projects this year in our studio alone. Personally, if I am able to realize a vision from seed to completion, I call that a success. As a business, we are squarely focused on creating absolute AAA quality music in ways that nobody has done, and helping artists realize immersive AR and VR projects within this scope, in ways that nobody else is. We want to be best in class (lingering jazz attitudes, I suppose {laughter}). 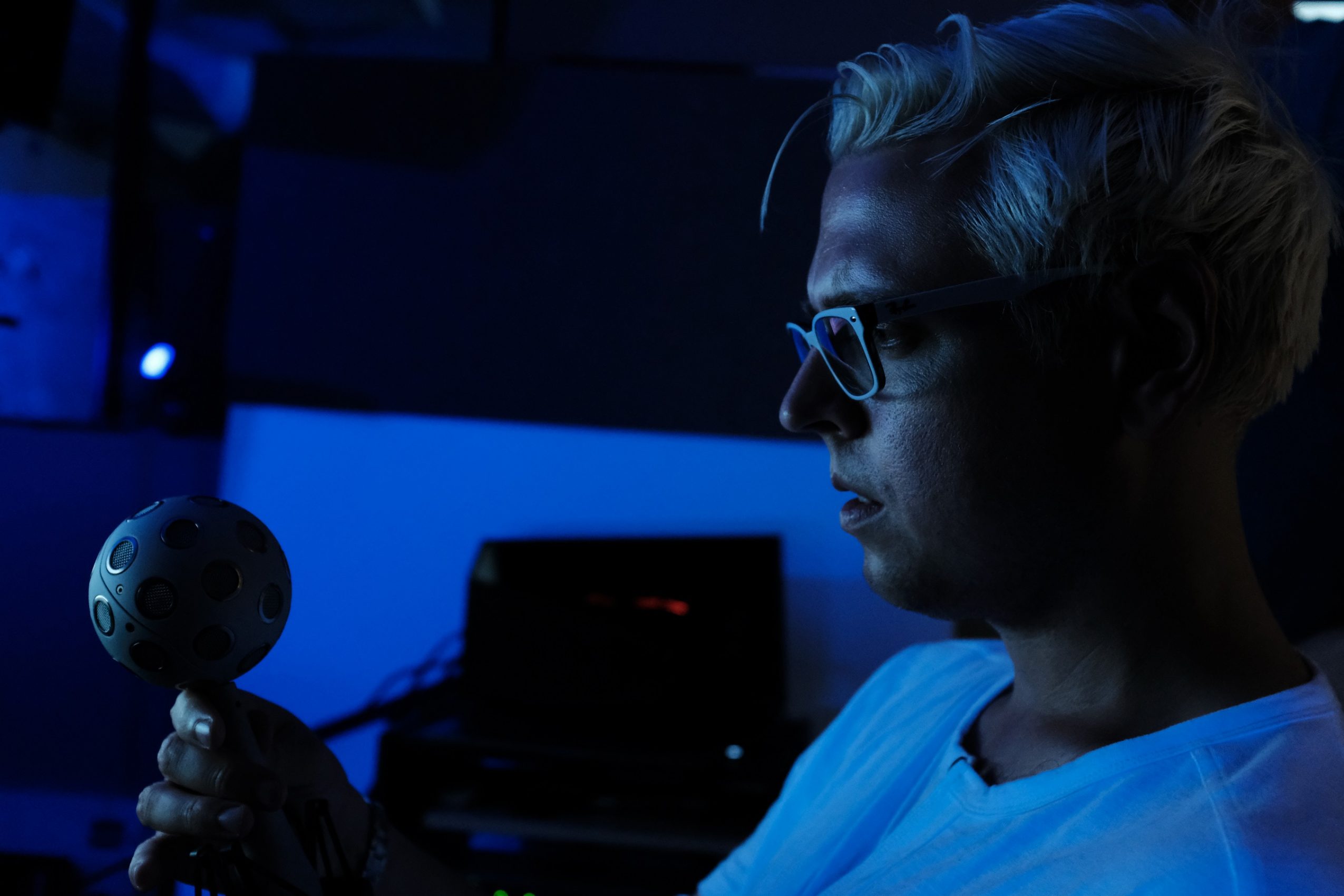 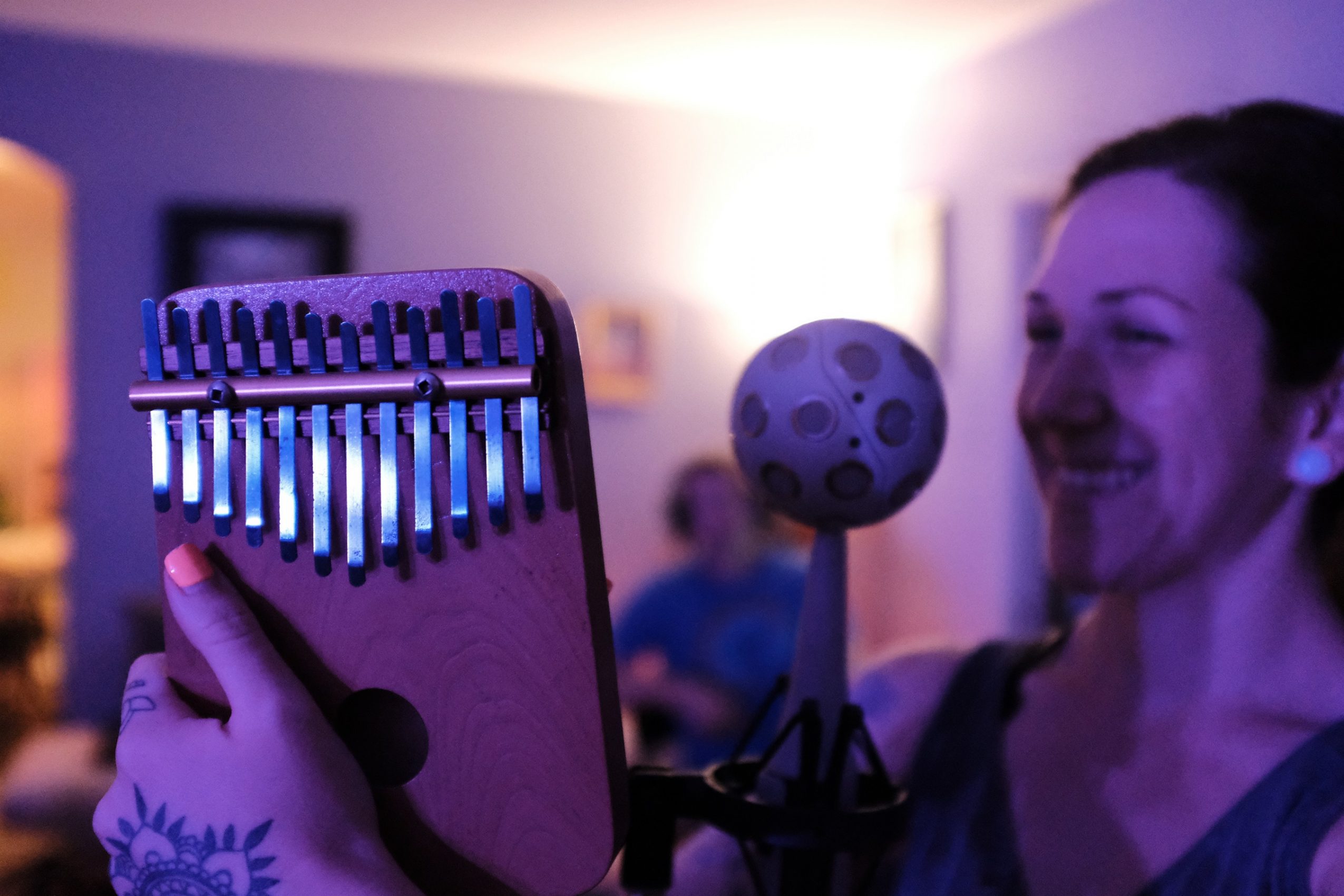 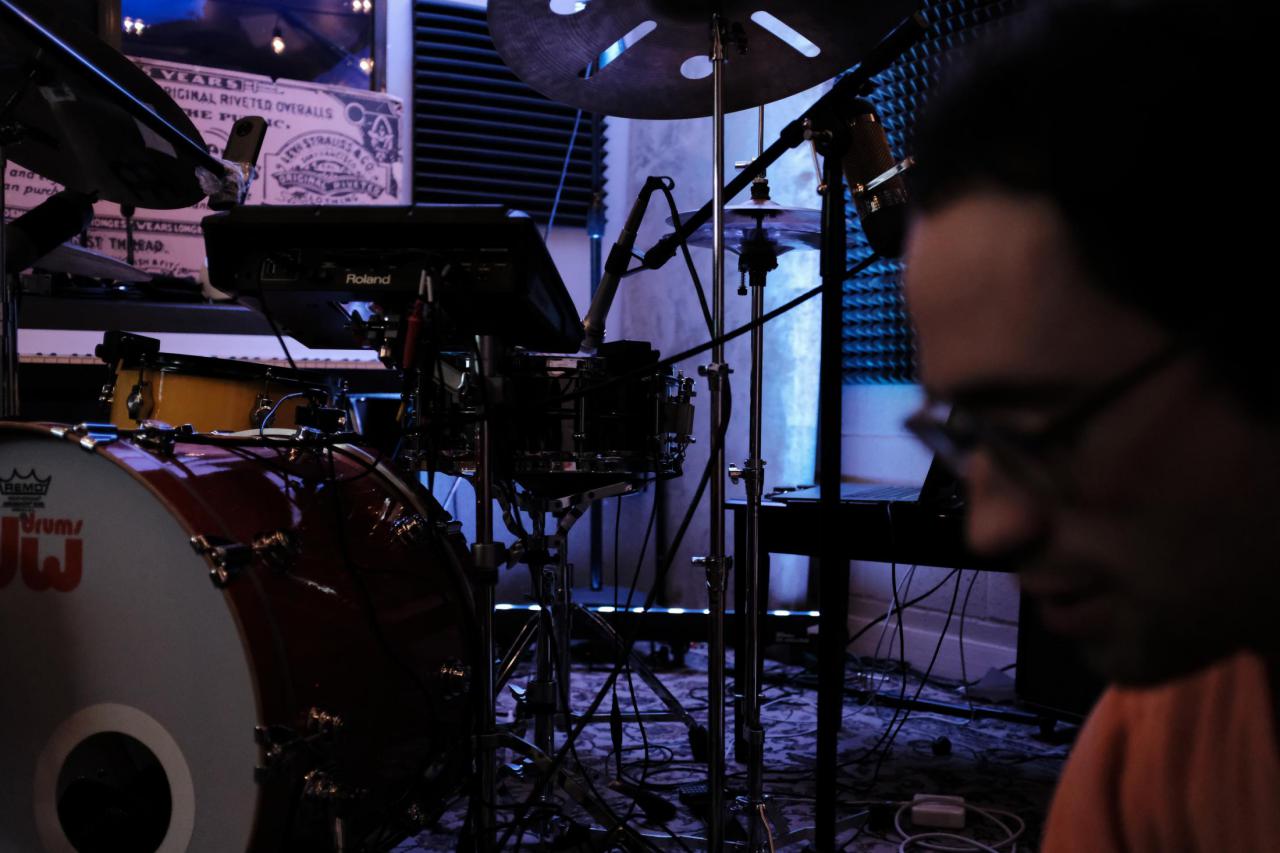 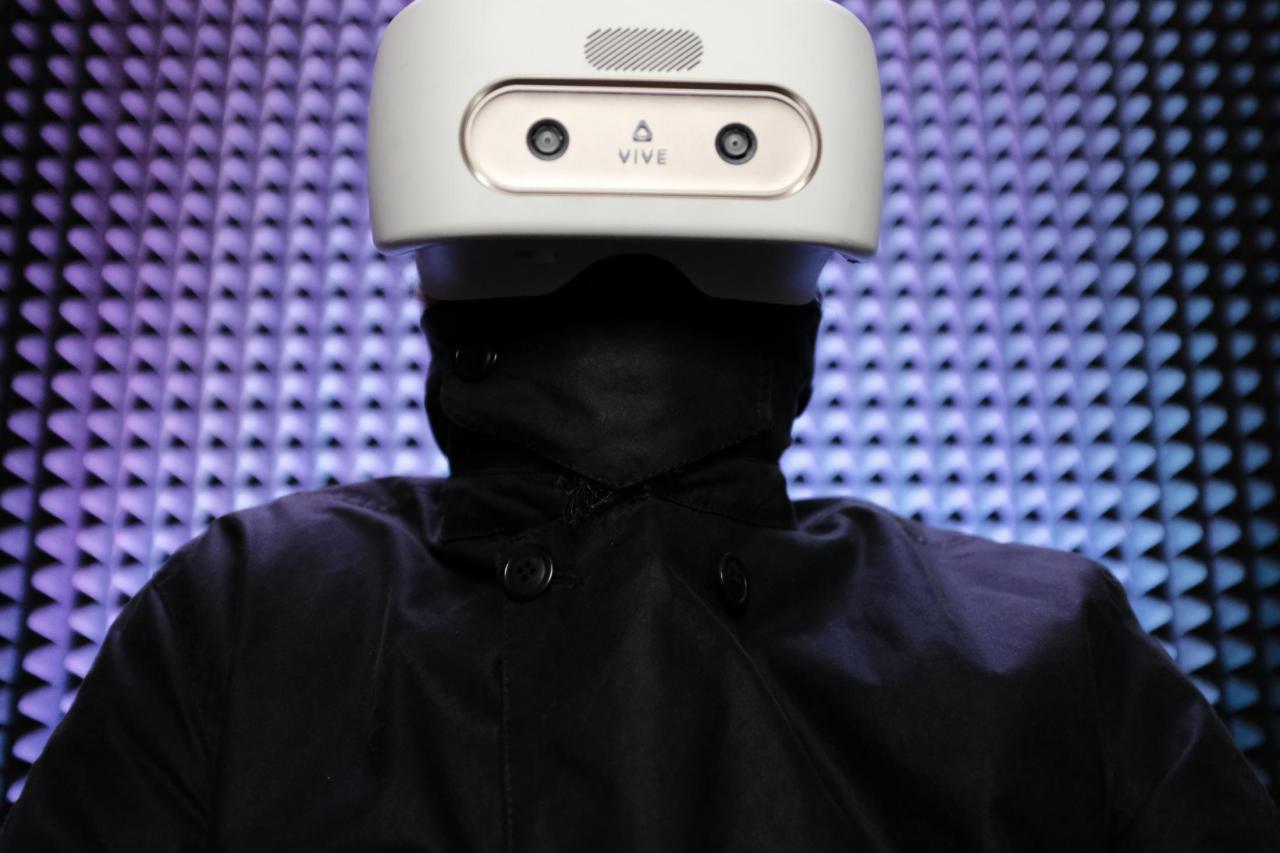 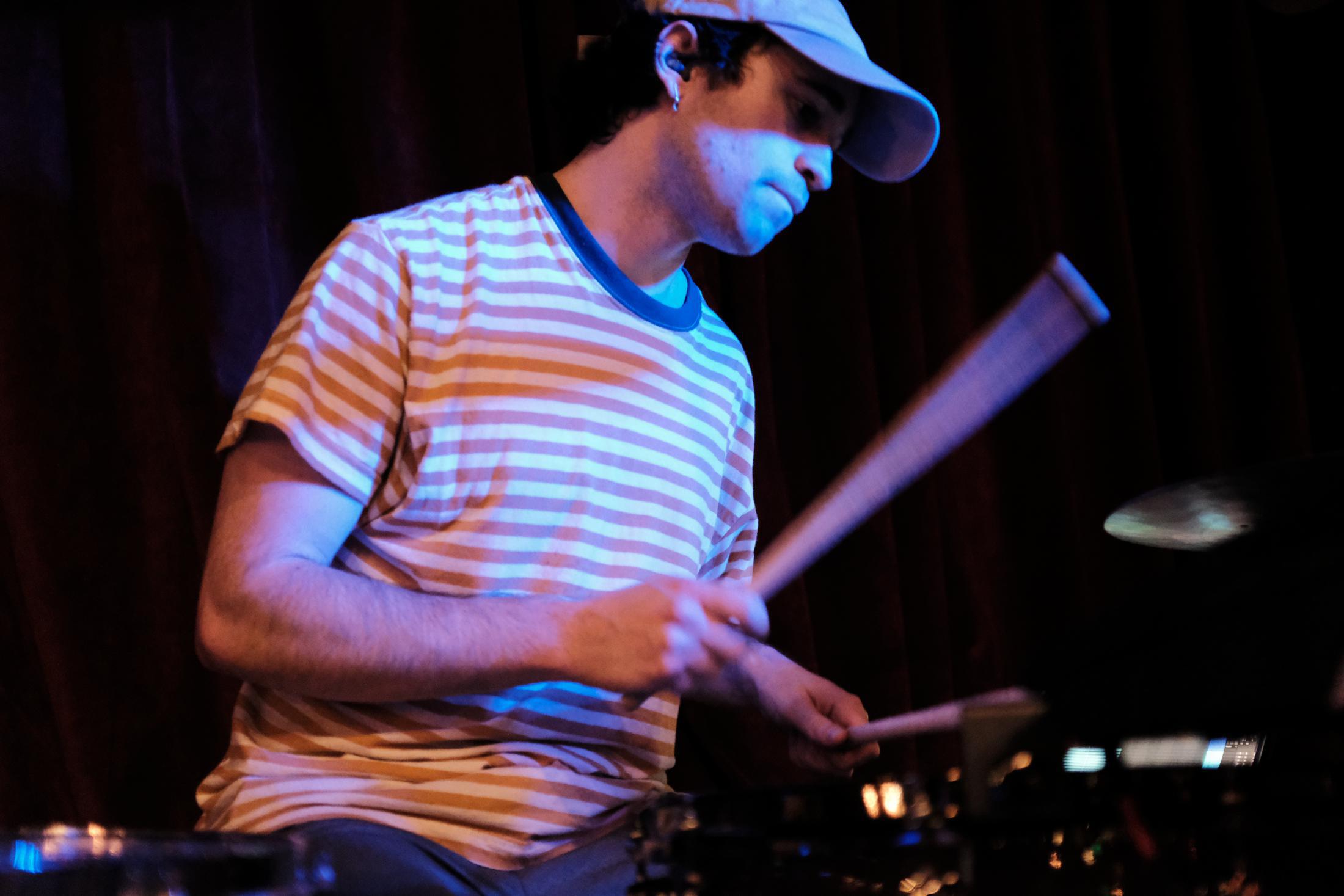 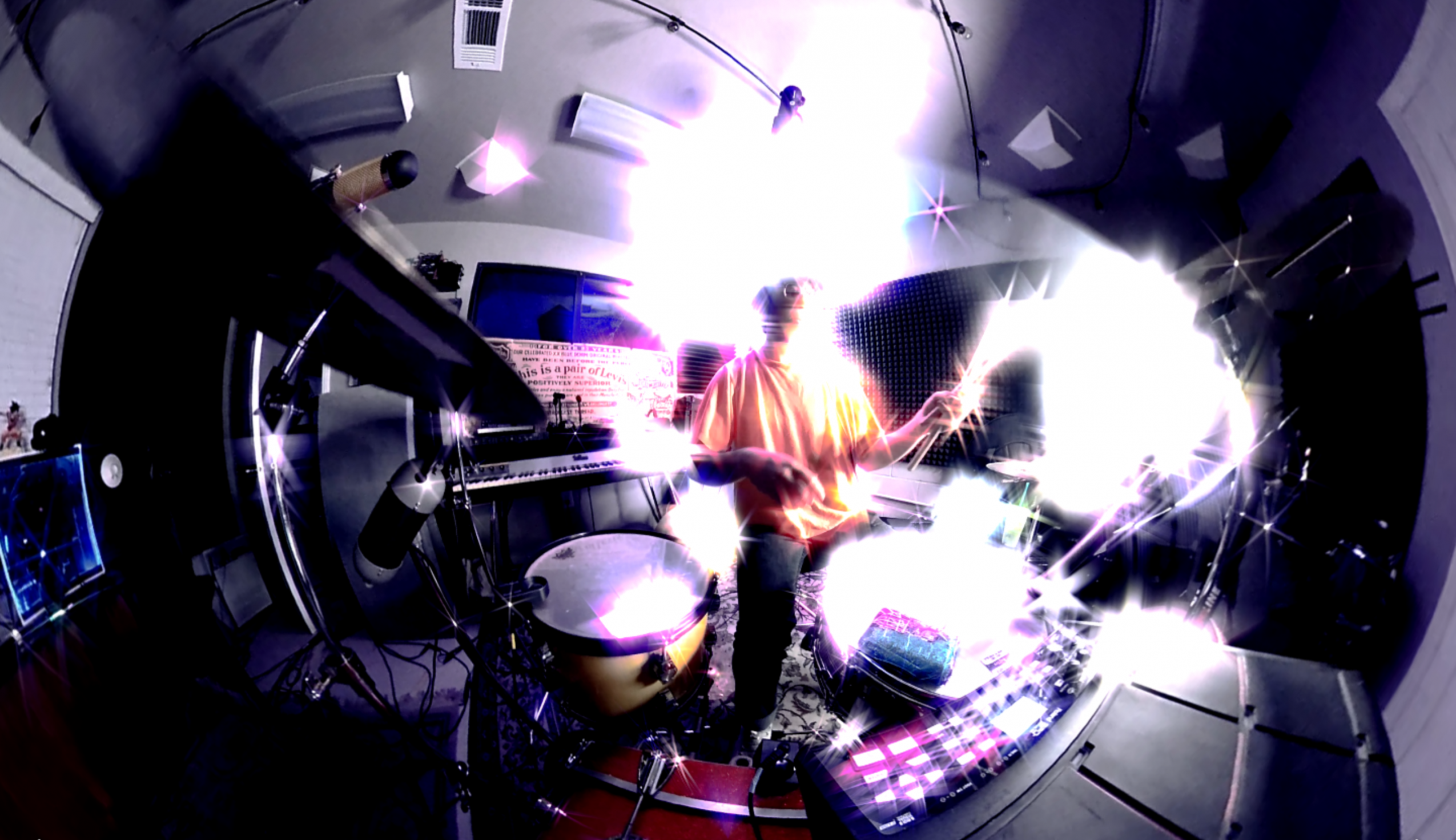 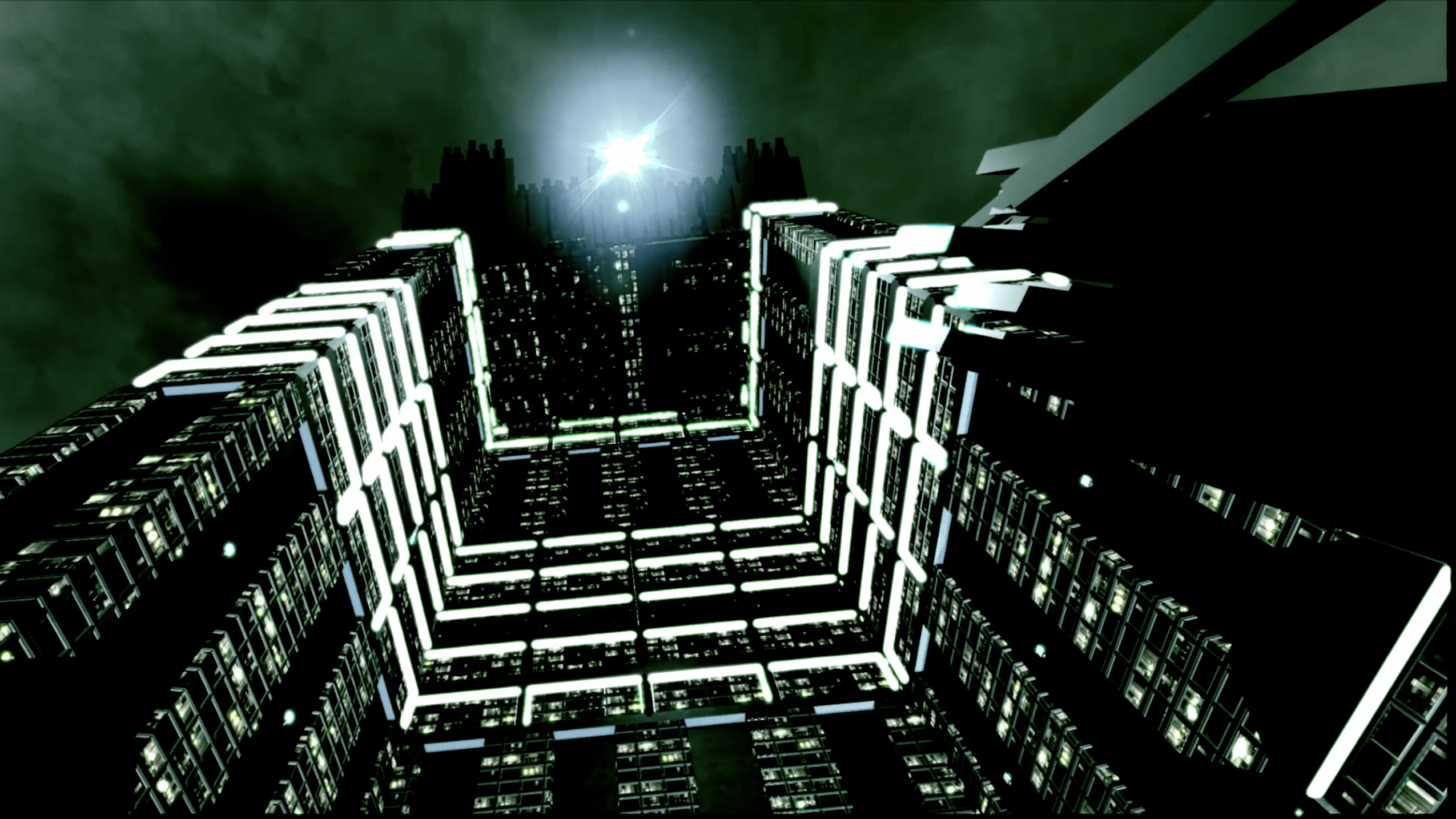 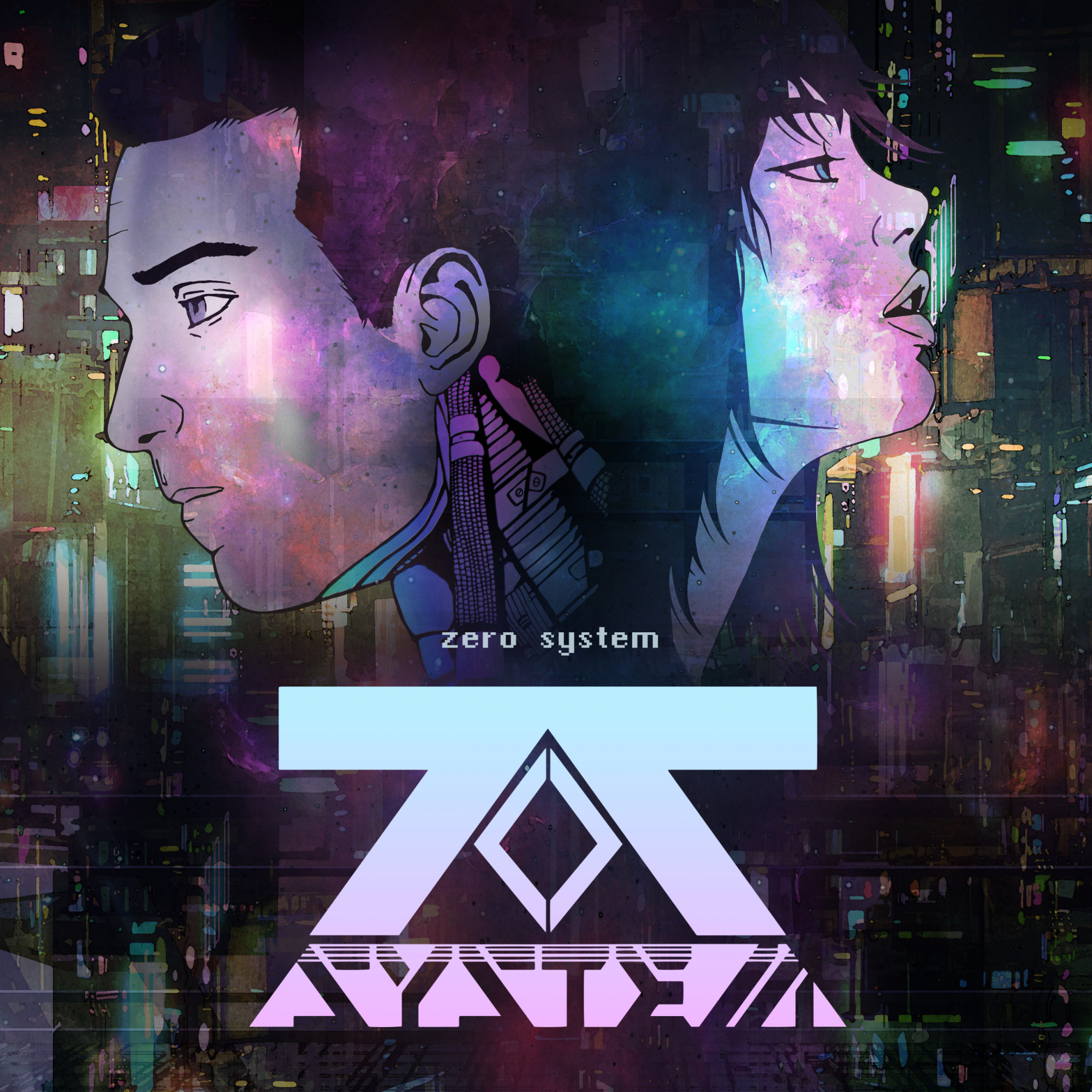