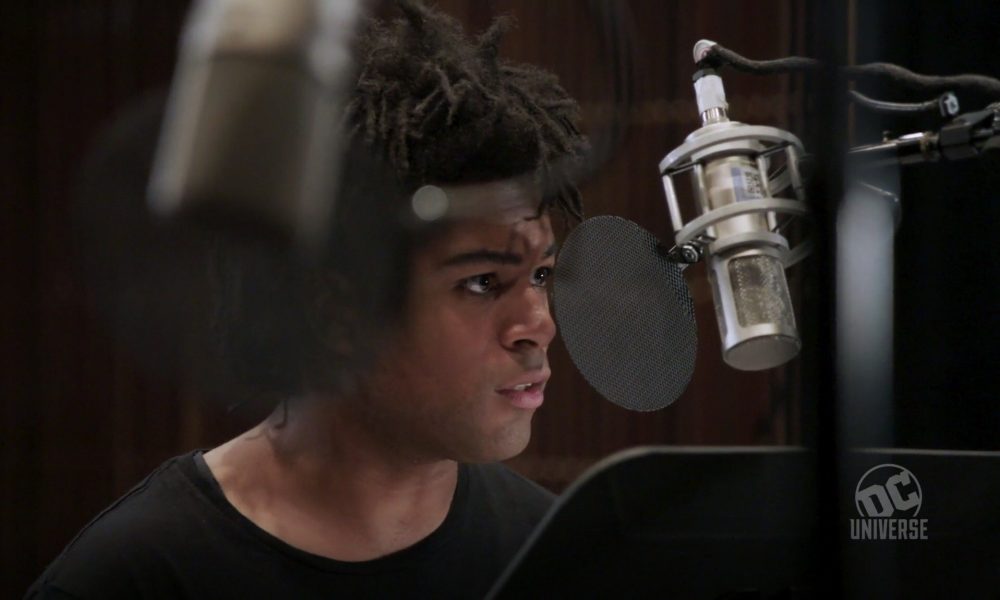 Today we’d like to introduce you to Zeno Robinson.

So, before we jump into specific questions, why don’t you give us some details about you and your story.
My love for acting started in middle school. When I saw the other students run down the aisles in costume and up on the stage, I wondered how I could be like them. With God’s guidance and my mom’s blessing, I took a program that allowed me to audition for agencies and that’s how I was paired with CESD.

I’ve been with them for about 12 years now. Since we last spoke my resume has definitely expanded (I also cut my hair haha)! From the time of my first article, I appeared as “Cyborg” in Young Justice on DC Universe, “Prince Kelby” in Netflix’ CannonBusters, “Genya” in the anime, Demon Slayer: Kimetsu No Yaiba, “Prince Harry” in Dragon Quest: Your Story, and most recently as “Hawks” in the anime My Hero Academia! All of these are roles I’ve auditioned for through my agency or referrals or recommendations from my peers, all of which are incredible blessings. I’m very grateful and grateful to God for letting me see the day where I can play these amazing characters!

I’m currently still devoted to learning and honing my craft as much as possible. I’m studying at Identity School of Acting in Los Angeles and it’s helped me grow and learn so much as an actor, artist, and human being. I want to further myself and sharpen my artistic sword as much as possible, so I can keep delivering art to the best of my ability.

Overall, has it been relatively smooth? If not, what were some of the struggles along the way?
Definitely not a smooth road! It doesn’t get smoother even when working, haha! Honesty, Young Justice was some of my best work, and I always feel a pressure to either hit that mark or top it, every time, every performance. It kind of puts a pressure on myself to deliver every single time, which we as actors are often expected to do, but also we’re human. And we’re artists. We have bad days when we can’t always hit the mark we set for ourselves (even if everyone else is fine with it), we can’t always connect with the character, or connect with the emotion. A lot of my challenges have been mostly internal: am I better than I was yesterday? How do I get there? A lot of the time, I worry a lot about doing a performance correctly, feeling the right thing, saying the word in the right way, as opposed to trusting myself and letting my work speak for itself. As an artist, it can be incredibly frustrating and sometimes discouraging.

Often being black in the entertainment industry has always been a challenge and a struggle. There is always the question if you’re being represented properly, or if you’re getting the same amount of opportunities as your peers. It’s a bit of an anxiety and one that has definitely been prevalent my whole career. Especially in the realm of voice over, where your skin should not matter or dictate who you get to play because it’s all animated, it, sometimes unfortunately does. While the industry is shaping, changing, growing, and evolving beyond those limits, there are some aspects of the industry that aren’t growing as quickly, which kind of creates this fear that you’re not getting as many opportunities.

We’d love to hear more about your work and what you are currently focused on. What else should we know?
I’m an actor. I currently work primarily in voice over at the moment, but ultimately, I’m an actor. I’m currently probably most known as the voices of “Remy” in Big City Greens, “The Green Poncho” in Craig of the Creek, “Cyborg” in Young Justice, and “Hawks” in My Hero Academia.

What I’m most proud of so far is the diversity between these roles. All of these characters are different ages, some different skin tones, and all have vastly different voices. And yet they all come from me. I’m actually kind of impressed with myself haha!

There are a lot of opportunities I had to fight for, and whether they worked out or not, I know there’s still more work to do. Some of the most touching things fans have said to me was “It’s good to see a black actor in the anime industry, we don’t see that often.” And now that I’m working in anime a little more, it’s absolutely true. We’re often delegated to the token black character in the series (if there even is one), and sometimes not even given a shot to read for the hero. So I’m hoping that I can inspire more diversity not just in cast, but in roles, among those who feel underrepresented in a medium they love. It’s always nice to see yourself reflected in the media you love and consume, whether it’s on or off screen.

If you had to go back in time and start over, would you have done anything differently?
There were two periods of my life where I held myself back the most. One was me being lazy about my work, and the other was me forgetting that I love my art.

In both cases, I would want to remember what I’m doing it all of this for. Why I started acting in the first place.

In my laziness, I didn’t take advantage of every opportunity. I didn’t use each audition as a chance to grow as an actor. I wasn’t taking my craft seriously. I could’ve been much farther ahead in my career by now if I had. I could’ve made better connections, been more appreciative of the ones I had, and that could’ve led to experiences that would’ve really helped me flourish artistically.

In the second case, I had become so desperate to work, and to prove myself, and to not lose my agency, that I forgot how to have fun. I forgot that I loved acting. Acting had become an enigma, a thing I needed to do because if I didn’t then I’d be broke or a failure. Every audition was an act of desperation, to do it perfectly so I could get the job instead of being real and in the moment and in character and all the fundamentals of acting.

I would’ve remembered that I started because I love acting. I love storytelling. I love playing. I love feeling. 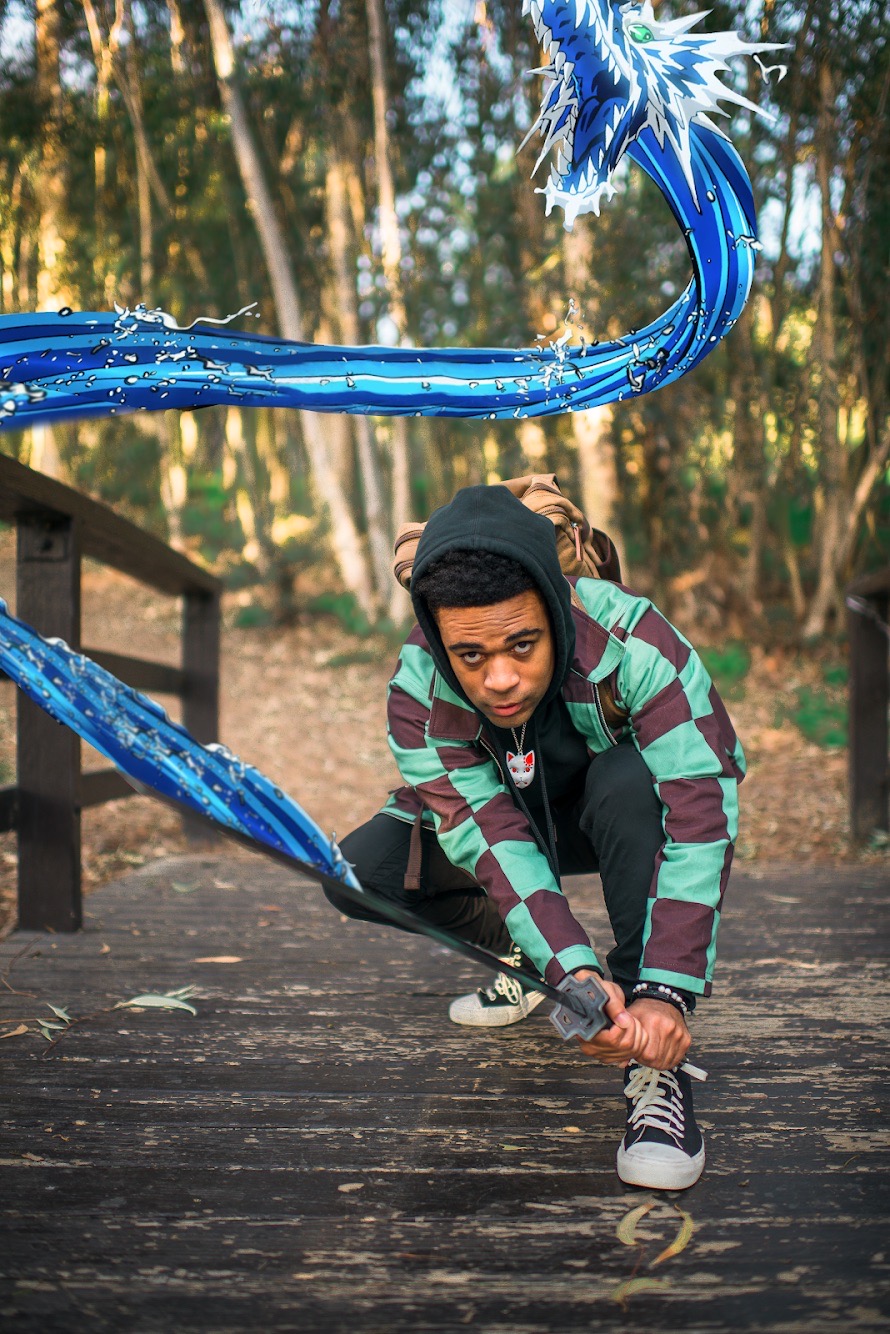 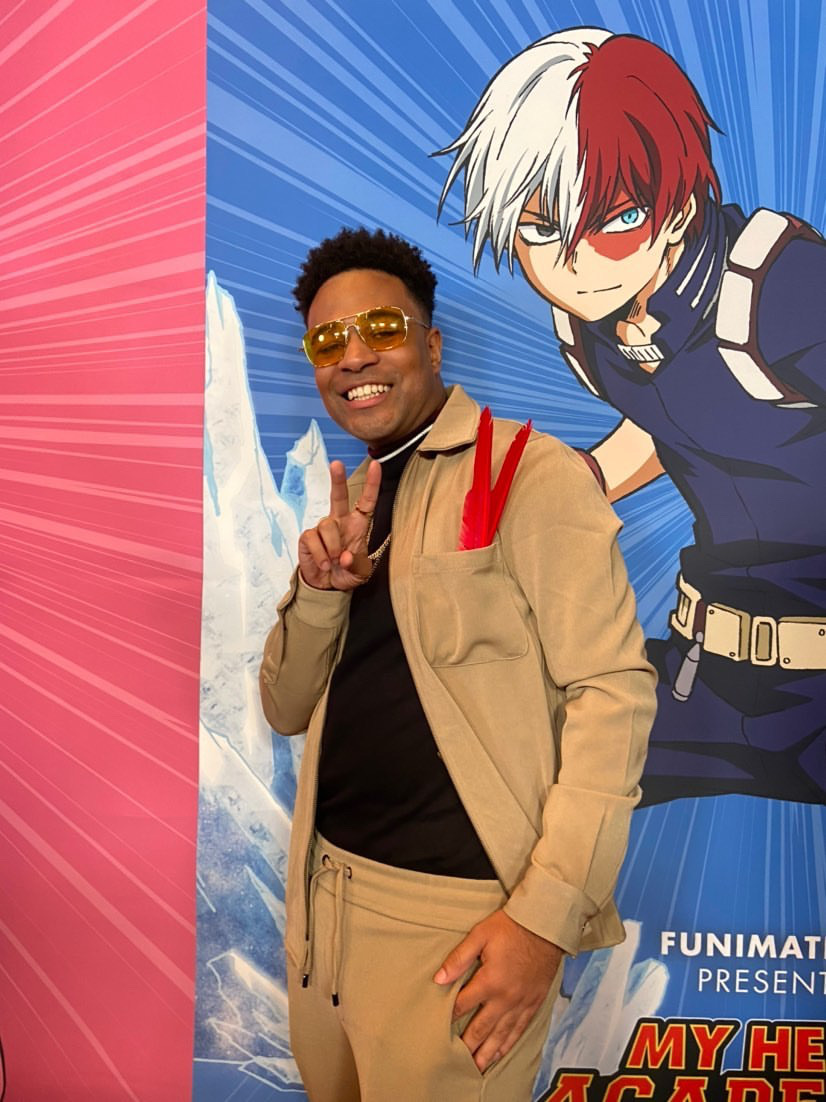 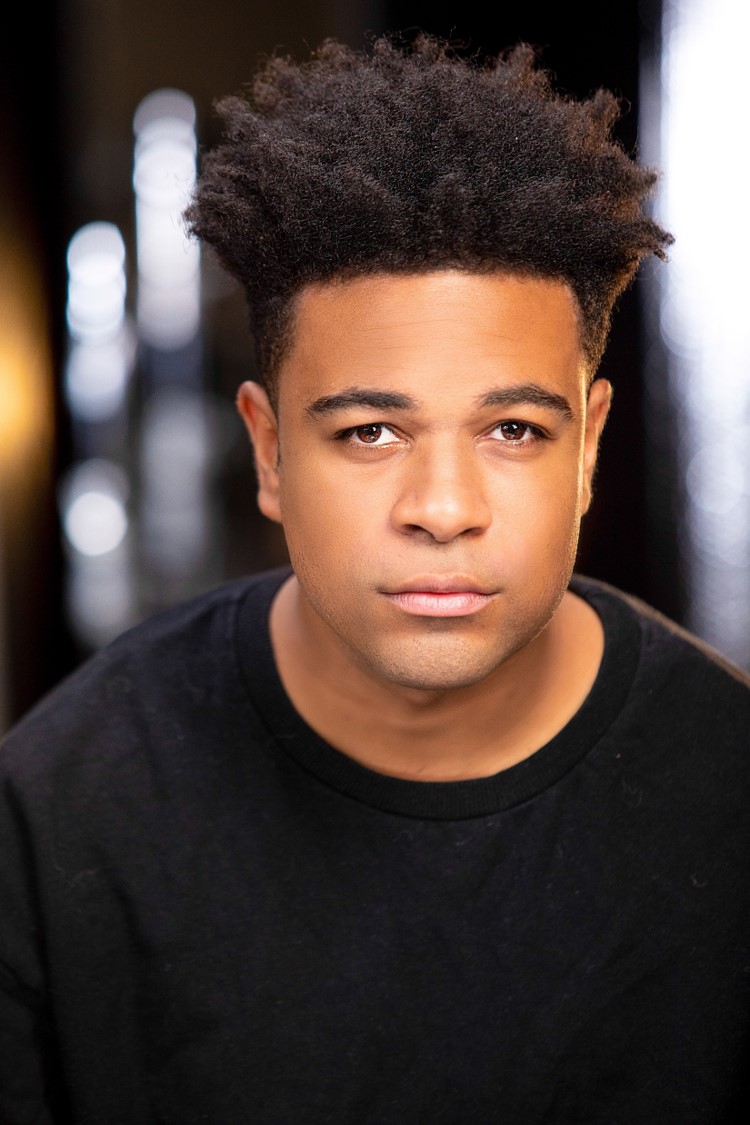 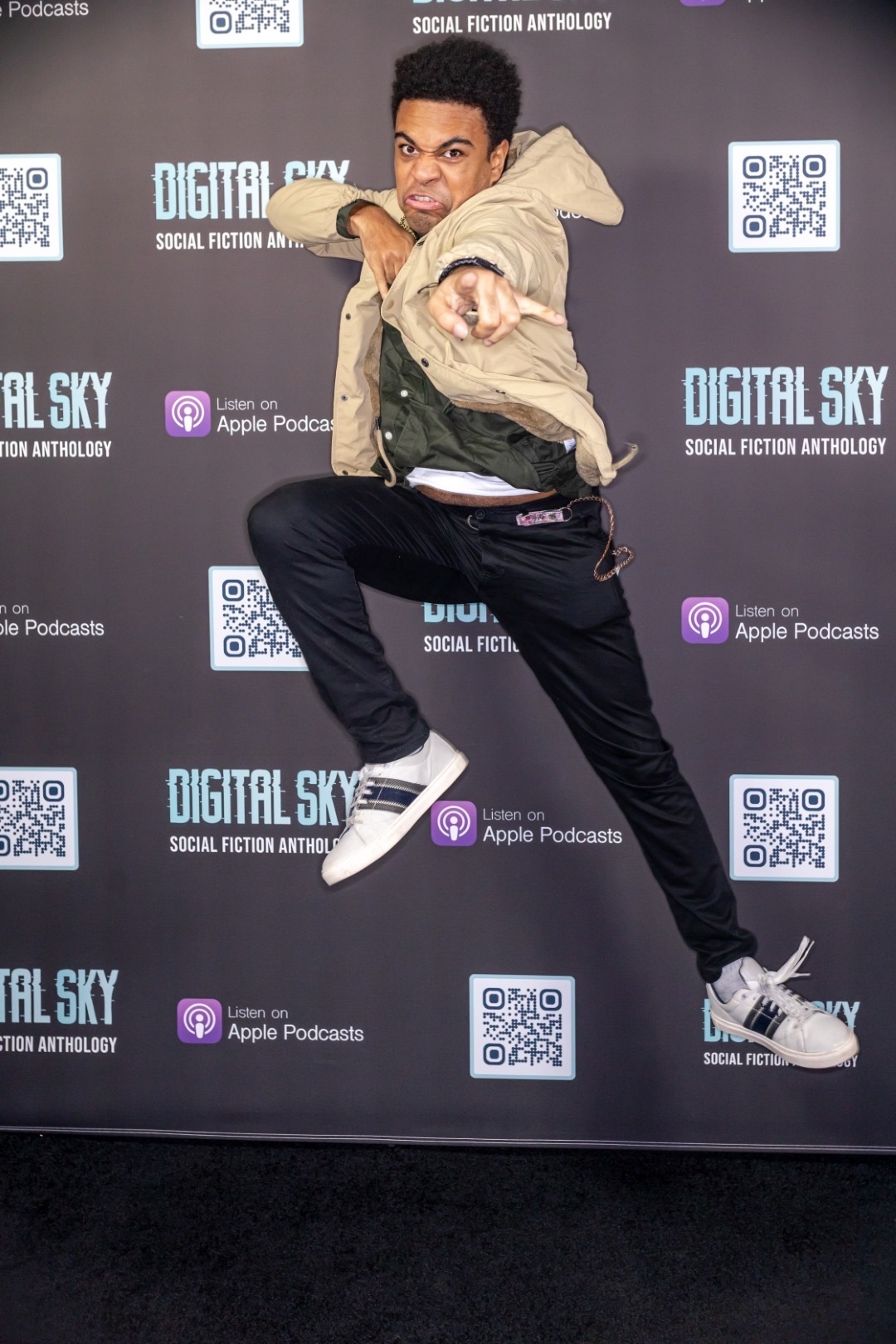