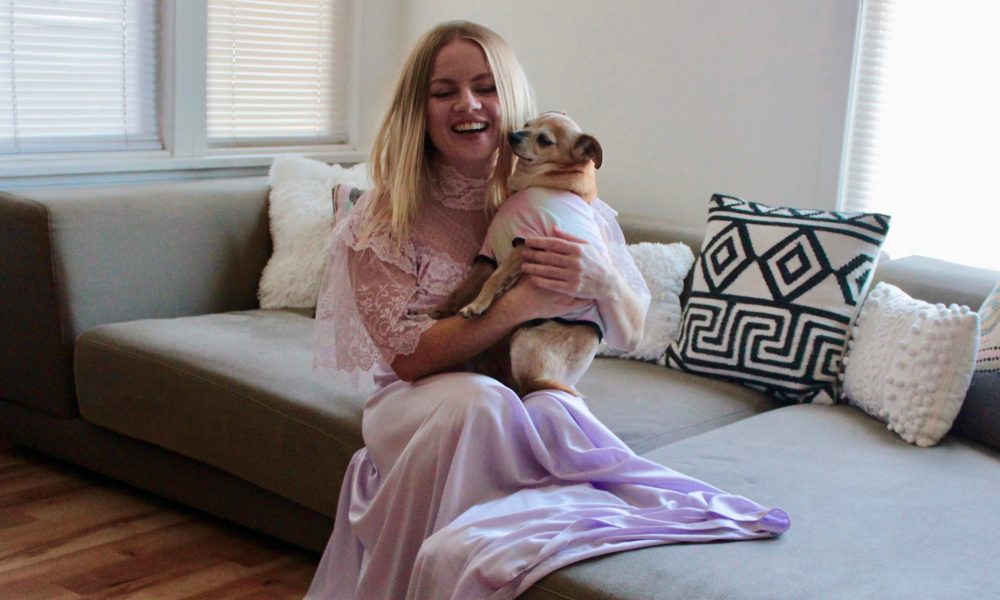 Today we’d like to introduce you to Zenith Ander.

Zenith, before we jump into specific questions about your work, why don’t you give us some details about you and your story.
I am a Scottish-Australian actor, based here in Los Angeles.

My career started when I was at high school in children’s theater. I landed the first role I ever auditioned for. It was a two-shows a day, two-week run and the rehearsal process was intense! I had no idea what I was doing, and was just 16 at the time. I was lucky to work with some incredibly experienced Australian actors who really nurtured my talent and supported my first job. This first gig led to an on-going role with a company called Cartoon Creations who I toured with for a number of years afterward. We did a lot of school holiday shows and festivals. It was a really strong start to my career.

After high school, I auditioned for the William Bates Academy of Performing Arts in Melbourne and was accepted. Soon after starting my course however, I was cast in a number of network television roles, so didn’t spend as much time studying as I should have. It was an interesting beginning, as I was keen to learn in an institutionalized format at school, but I was learning on the job. To this day, I truly think that experience is the strongest teacher.

In 2010 I moved to Sydney as I had landed a lead role in a television pilot for the Australian Broadcasting Corporation’s new digitized channel (ABC2). The pilot was never finished and I was in a bit of a spot. I found myself working on the production side of things for the following few years to keep myself afloat while I continued to pursue acting. Production ended up taking over my life, and in many ways, I was living my dream – I was constantly busy, heading from one enormous production to the next, exhausted from being on set all the time! But I missed acting and the deeply creative aspects of storytelling. So I upped and moved to Europe.

I was in Berlin in pre-production for a short film I had written and was to star in, but staffing a production to be shot in Belgium from Berlin was proving very difficult. As fate would have it, I received a call from a friend of mine in LA who asked if I knew someone looking for a room, as his roommate was producing in Atlanta and was subletting his Hollywood abode. A week later I was in LA.

Overall, has it been relatively smooth? If not, what were some of the struggles along the way?
It has not been a smooth road, but nothing of value is. Every bump comes with an opportunity to learn, deepen and enrich our experience. There is nothing trivial about struggle, nor is there anything trivial about choosing the way in which you deal with it. I have had an amazing amount of good fortune in the industry, and I believe that this fortune has only been borne from the struggles that have coincided with it. I have been lucky to have never been told to my face that I haven’t received a role due to some aesthetic part of myself that I have no control over, but I have definitely struggled in roles where I have had responsibility over other people (largely in production), where people haven’t liked the 5ft blond girl telling them what to do.

I value and take pride in the hard work I have done getting myself to where I want to go. I do a lot of positive self-talk, and treat people with humanity and respect. The entertainment industry is a tough place to be, but it is also the most golden road if you get yourself in there. I’m really grateful to work in film & TV, and resilience comes from continuing on the road.

We’d love to hear more about your work.
I am an actress who also writes. I’ve been creating my own work and collaborating with other amazing humans in LA on some writing/acting work that we are all truly passionate about. 2020 is set to be a really crazy and busy year for me, and I am excited to get everything I have been working on out there! I can currently be watched getting murdered on the ID Channel’s People Magazine Investigates series, and on Roommates, a little summin up on my YouTube channel.

I am a BAFTA Los Angeles professional member and judge the BAFTA Student Film Awards yearly. I will be judging more LA-based film and writing festivals in the coming months, which I am really looking forward to. I love watching other people’s efforts come into fruition. It’s an amazing time to make your own stories as there are so many places to be seen now. I will be hosting the Dreamachine International Film Festival in North Hollywood on December 5th, and would love to see you all there!

When I moved to LA, I wanted to expand my network of film people, so started the Female Film Connect, Los Angeles Facebook group, which now has 1500+ members. I have been cast in cool projects through this group and also been able to recommend members to filmmaker friends who need a crew member for their projects.

What is “success” or “successful” for you?
Success is a journey. Some things are a success in the societal definition – crafted well, executed well, luck comes along to offer some help, people respond positively – SUCCESS. But for me, success is staying afloat in difficult times. It is using the struggle to propel yourself forward. Nothing amazing ever came from success happening on day one – its a journey. And it’s also a description. To be successful, you have to believe you are successful. Some of the most successful people I know are legitimately not happy with their level of success. There is a belief that there is a “peak” to success, but once you get there, you’re there. There’s nowhere left to go. You either continue on the trajectory you have created (well done), or you start heading down. Success is an upward journey, noting all your achievements along the way. And not all achievements have to be positive. Finding a stronger part of yourself through a tough challenge is also a success.

We’re always moving toward something if we are traveling the road to success. 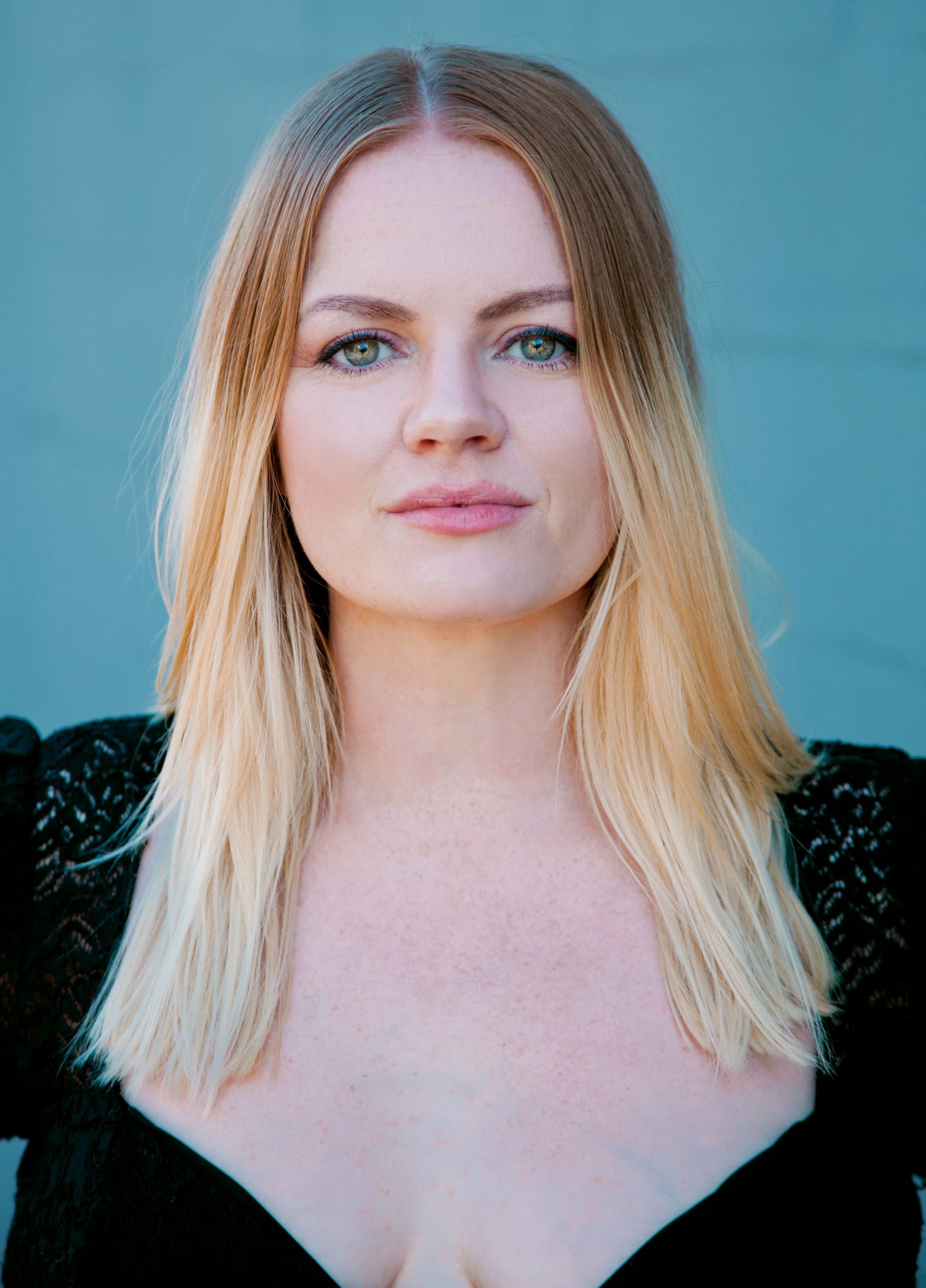 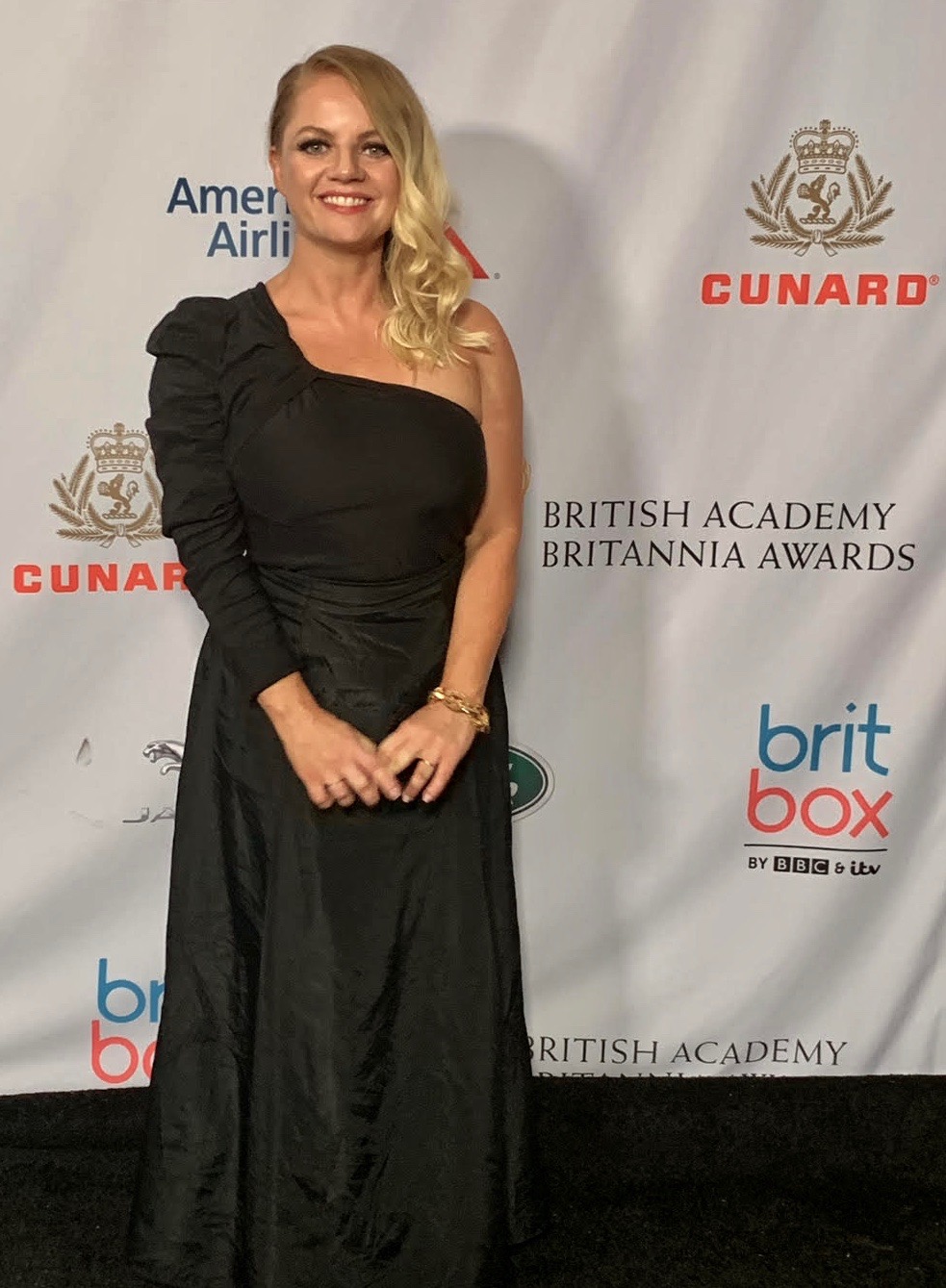 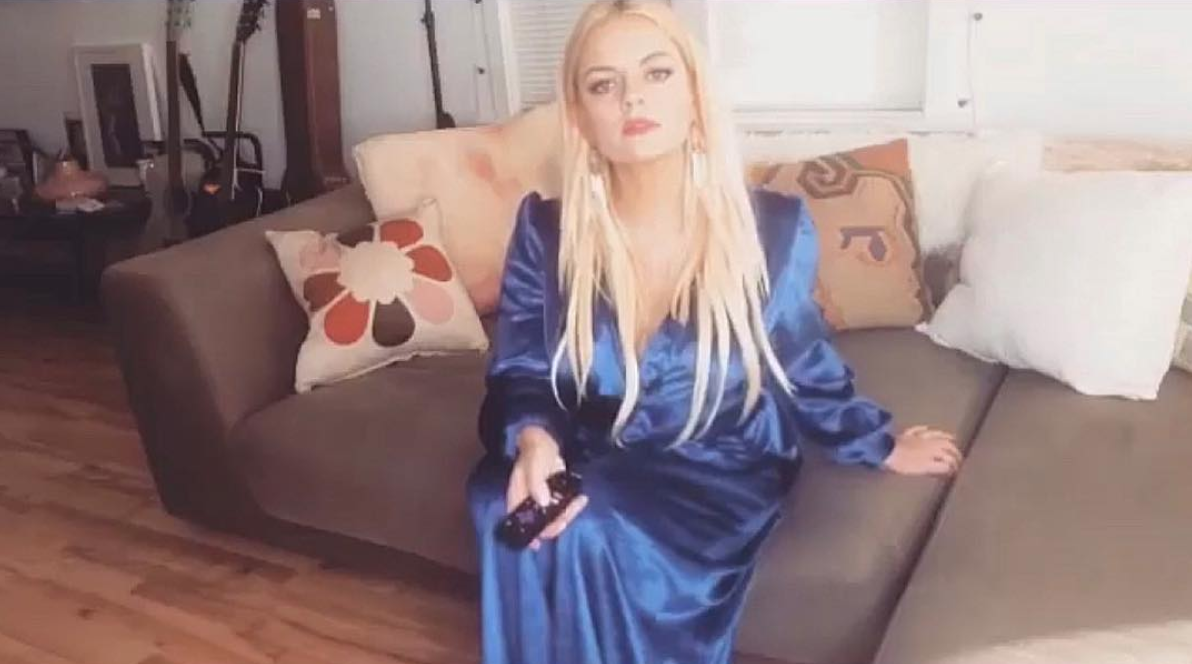 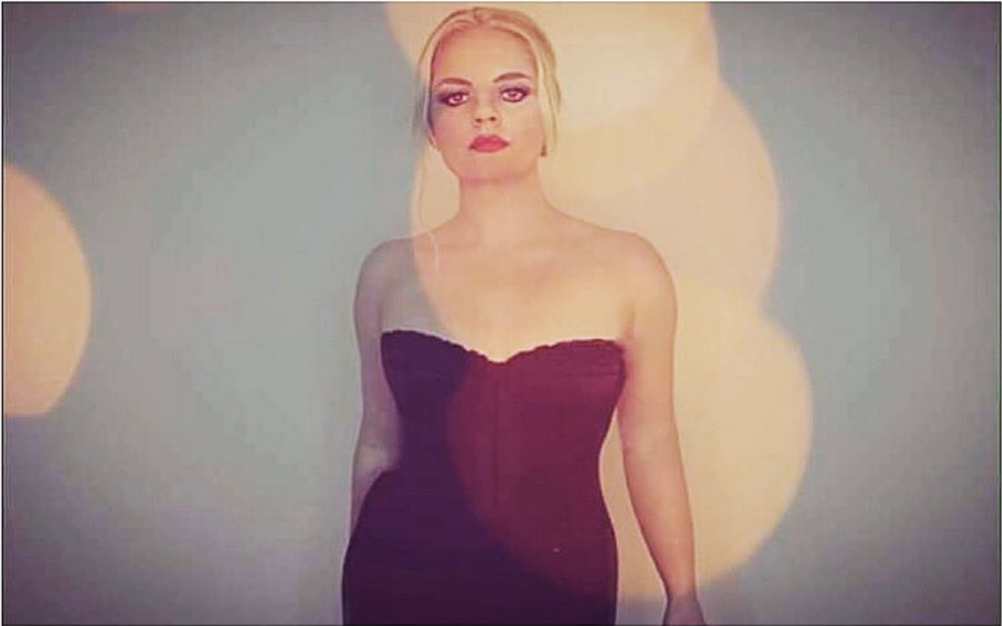