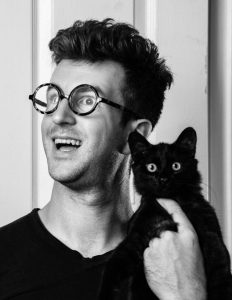 Today we’d like to introduce you to Zander Fieschko.

Zander, can you briefly walk us through your story – how you started and how you got to where you are today.
I was born in Pittsburgh exactly one year after Andy Warhol died. I wanted to be a New Yorker and an artist or filmmaker, but NY had changed and all my friends moved to LA instead so I followed. I worked on indie sci-fi movies, wild stuff in wild places you don’t think exist just outside the city.

Airplane graveyards, dune seas, abandoned satellite dishes. Super abusive illegal work conditions. Sand storms, rattlesnake nests, I fought a tarantula wasp and saved Julia Garner. Then I joined the Union in Set Decoration around the same time LA bloomed. I watched all these beautiful people my age making art and getting gallery shows. We crawled out of student debt and actually thought about surviving out here. That was six years ago. Then I got my gallery show for these photos Id been making on the side. They were based on dreams I wrote down. Pisces stuff. An old high school friend was curating, how about that! So I’m making more photos under the guise ZanderVision and we’ll see what happens.

Overall, has it been relatively smooth? If not, what were some of the struggles along the way?
I used to have these reoccurring dreams about Zombies. Someone told me it meant I was afraid of getting lost in the crowd, of becoming part of the masses. It’s so hard getting heard out here. In a good way too though: there are so many amazing deserving voices being heard. But getting here, what an adventure. The film industry is a crazy place, although apparently not as crazy as it used to be. We work really long hours, all over the place and often in dangerous conditions. Before unionizing, nothing regulated the work I did and sometimes the producers were more dangerous than the snakes and Sand storms. But it really honed me too, taught me construction, the sociology of characters and their belongings, how to read and trust people. Everything I experienced got me here. I feel like my hands and brain can do anything now.

ZanderVision – what should we know? What do you do best? What sets you apart from the competition?
I started ZanderVision as my photography business just last year, but I haven’t even charged for my photography yet. It’s a tricky balance because I still work in film for the money and insurance. That’s a 60 hour week alone. But the industry film set is also an amazing resource full of new friends who model and make up for me  in the tiny cracks of our schedules. All the location shoots I do I learned about working in film. So, I’m most proud of the way creatives I’ve met have answered my calls and really put amazing work into my portfolio. We have so much fun on these editorials, it’s so fulfilling watching it come together, seeing results, seeing everyone’s ideas. I hope these guys stick with me the rest of my life.

What is “success” or “successful” for you?
There’s this stigma of “supposed to.” It’s a lot to struggle with. You can be Alexander the Great and try to conquer the world and make all the money and really quash your competition. Or you could be the Samsara he met one day on his conquests, happily experiencing Nothingness, sitting on his rock and smelling the flowers. Lots of people my age work just enough to spend most of their time traveling the world. They’re jaded with the career, the company man idea. Others never stop working, they really want that house and golden retriever just like their parents. It’s a special kind of time in America. It feels like the world is ending ten different ways. So you might as well do as close to exactly what you want and forget “supposed to.” I’m just going to keep making photos and see what happens. 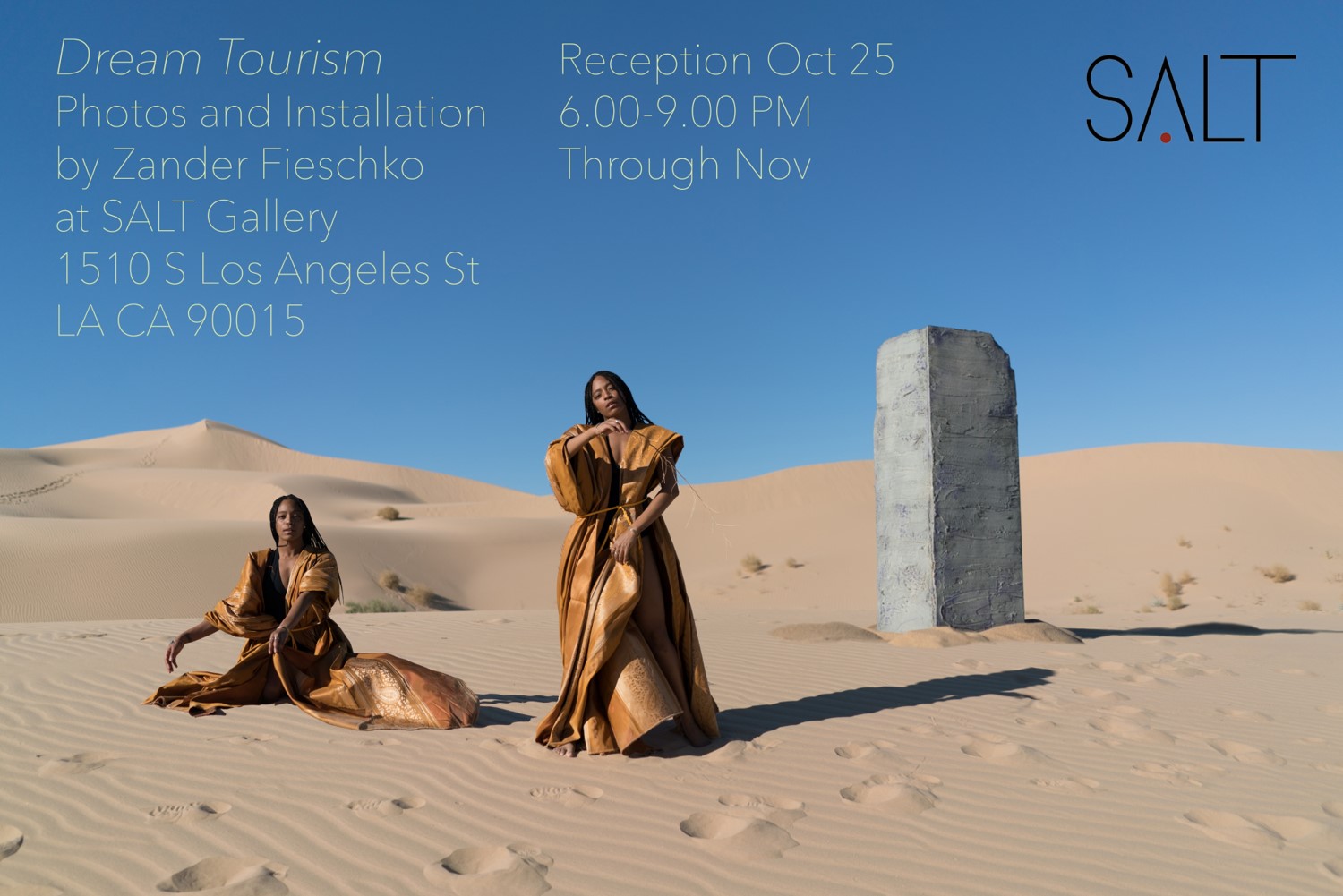 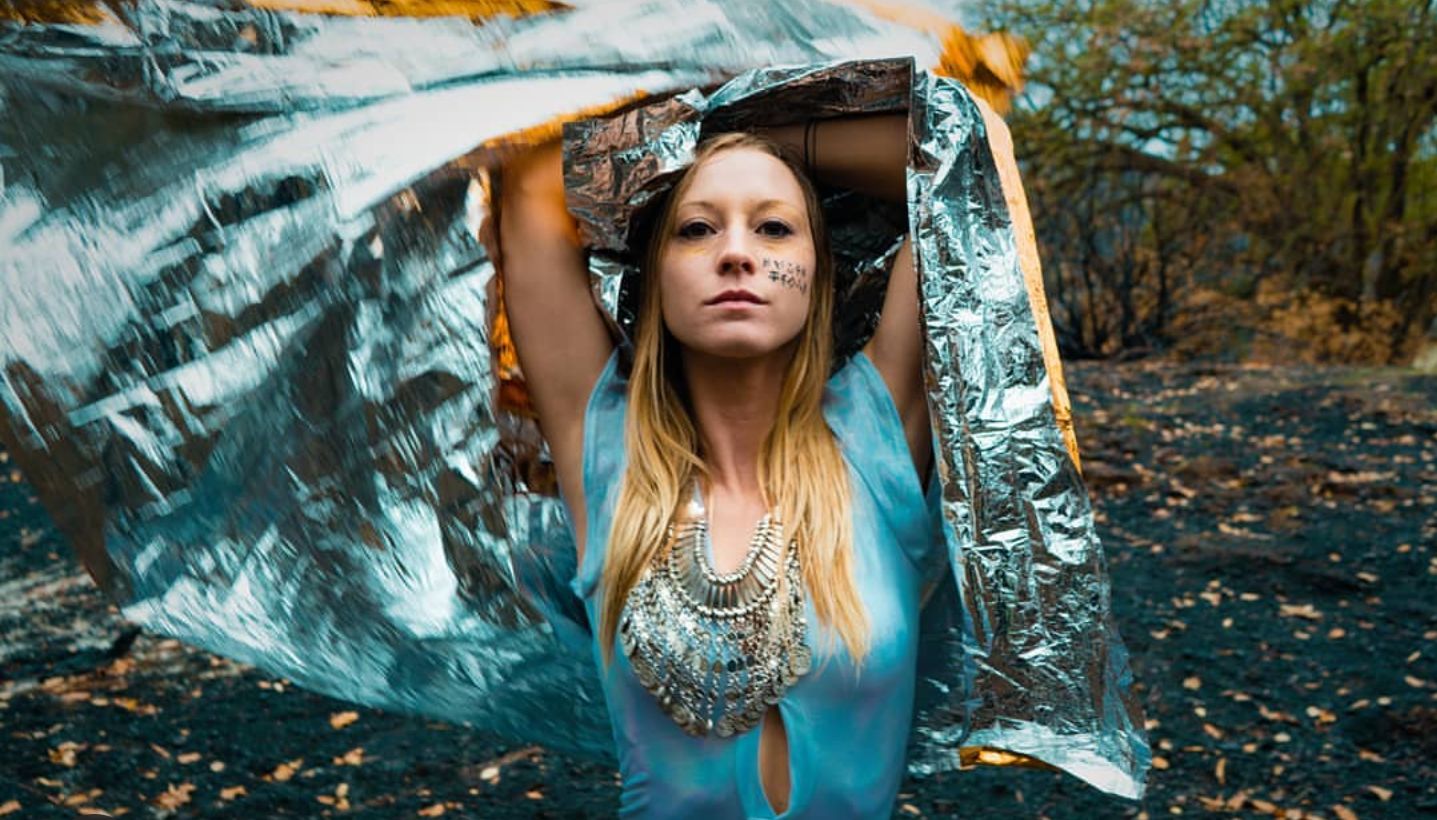 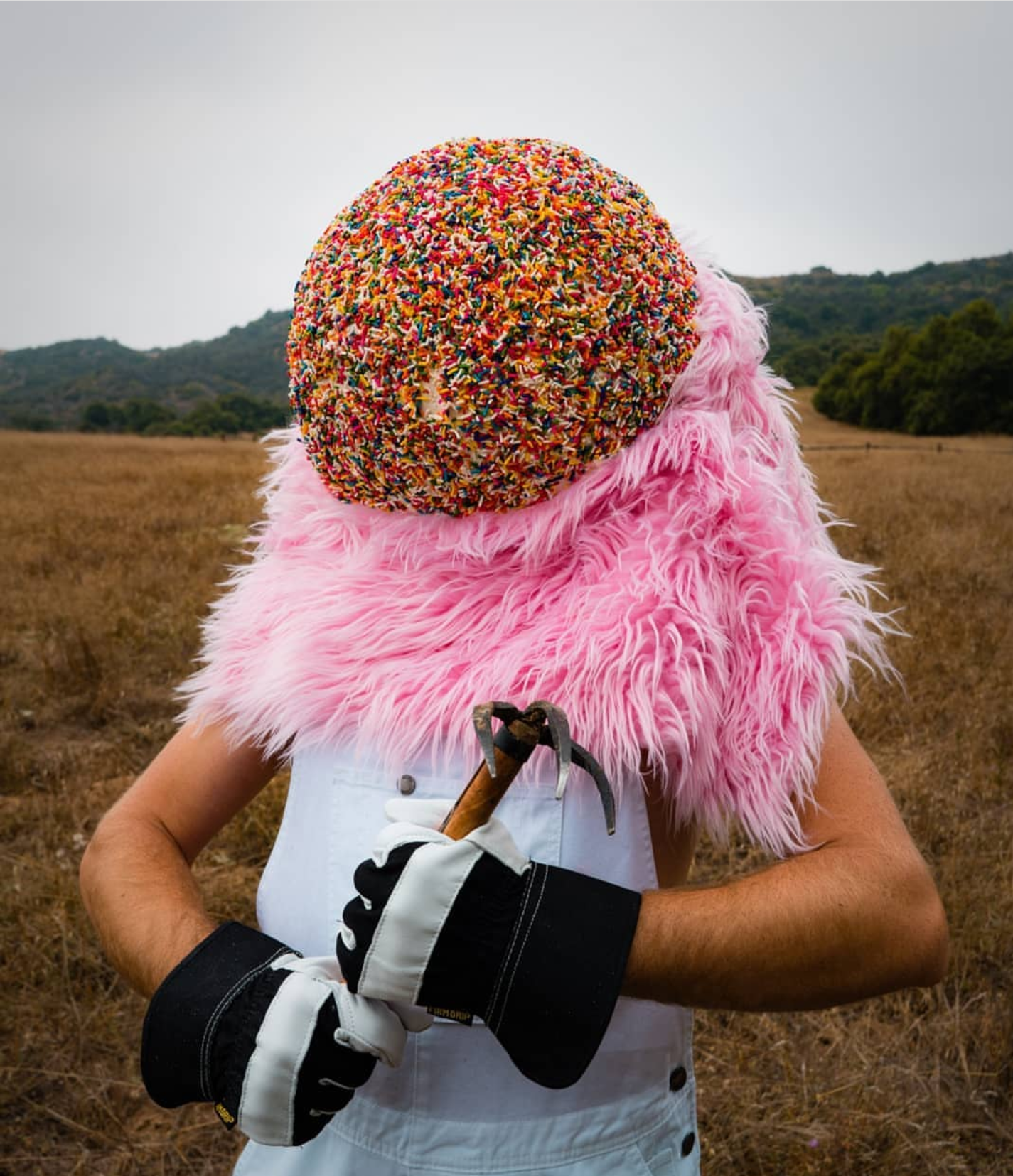 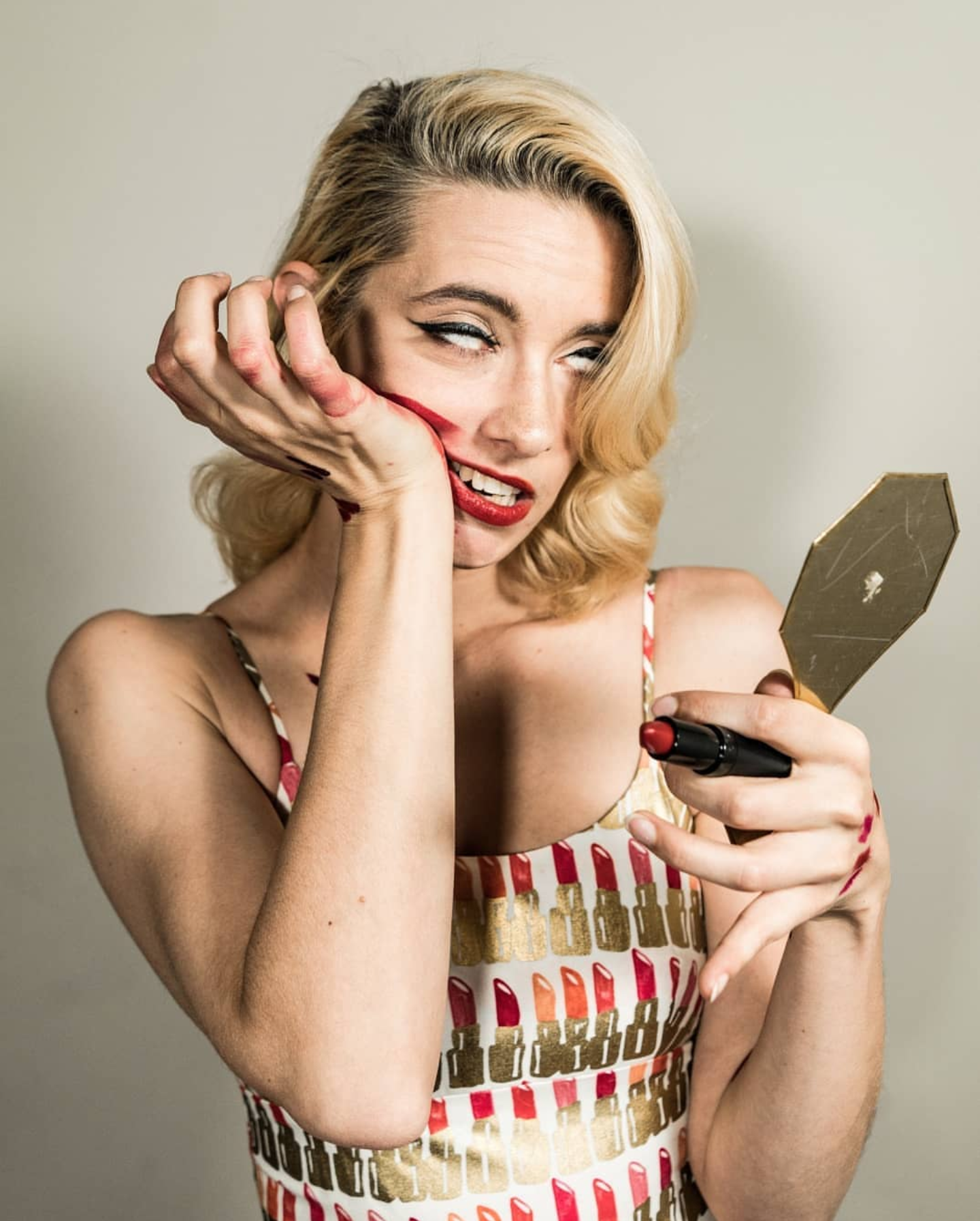 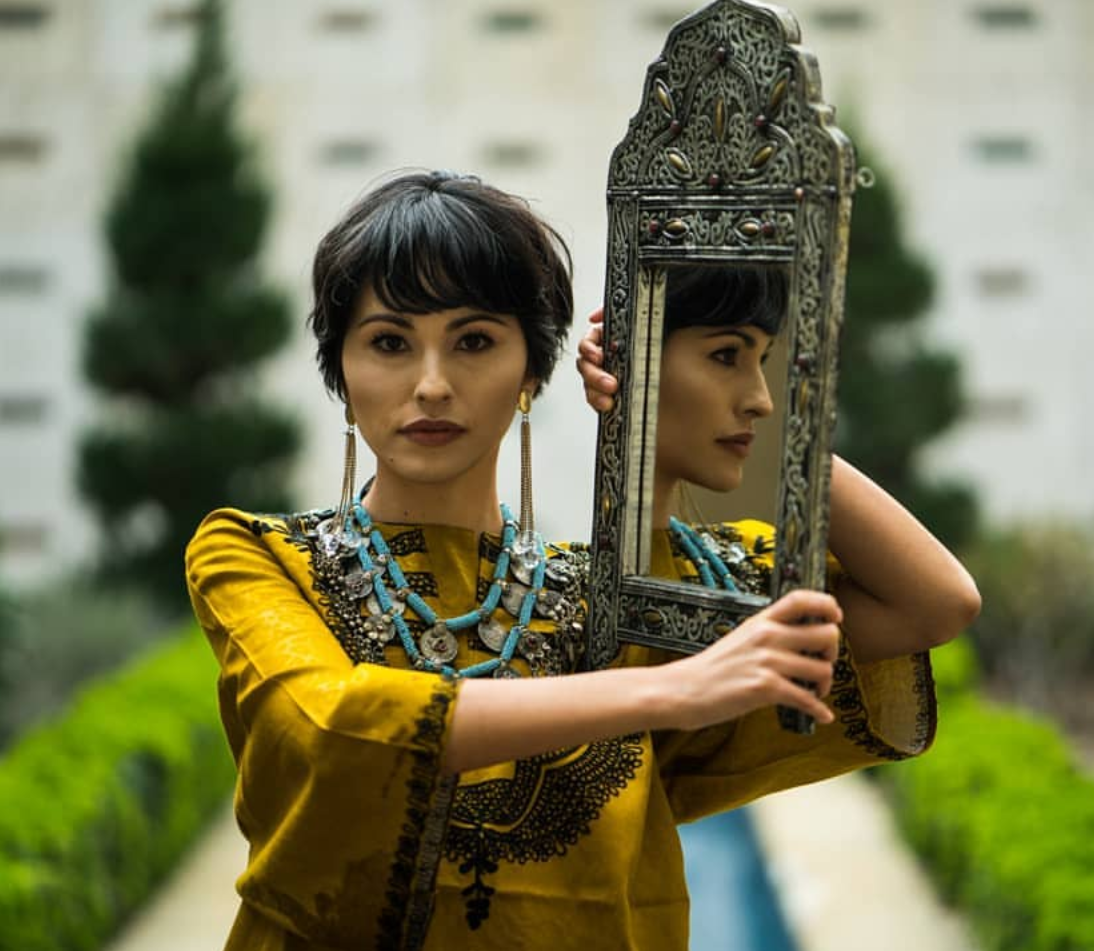 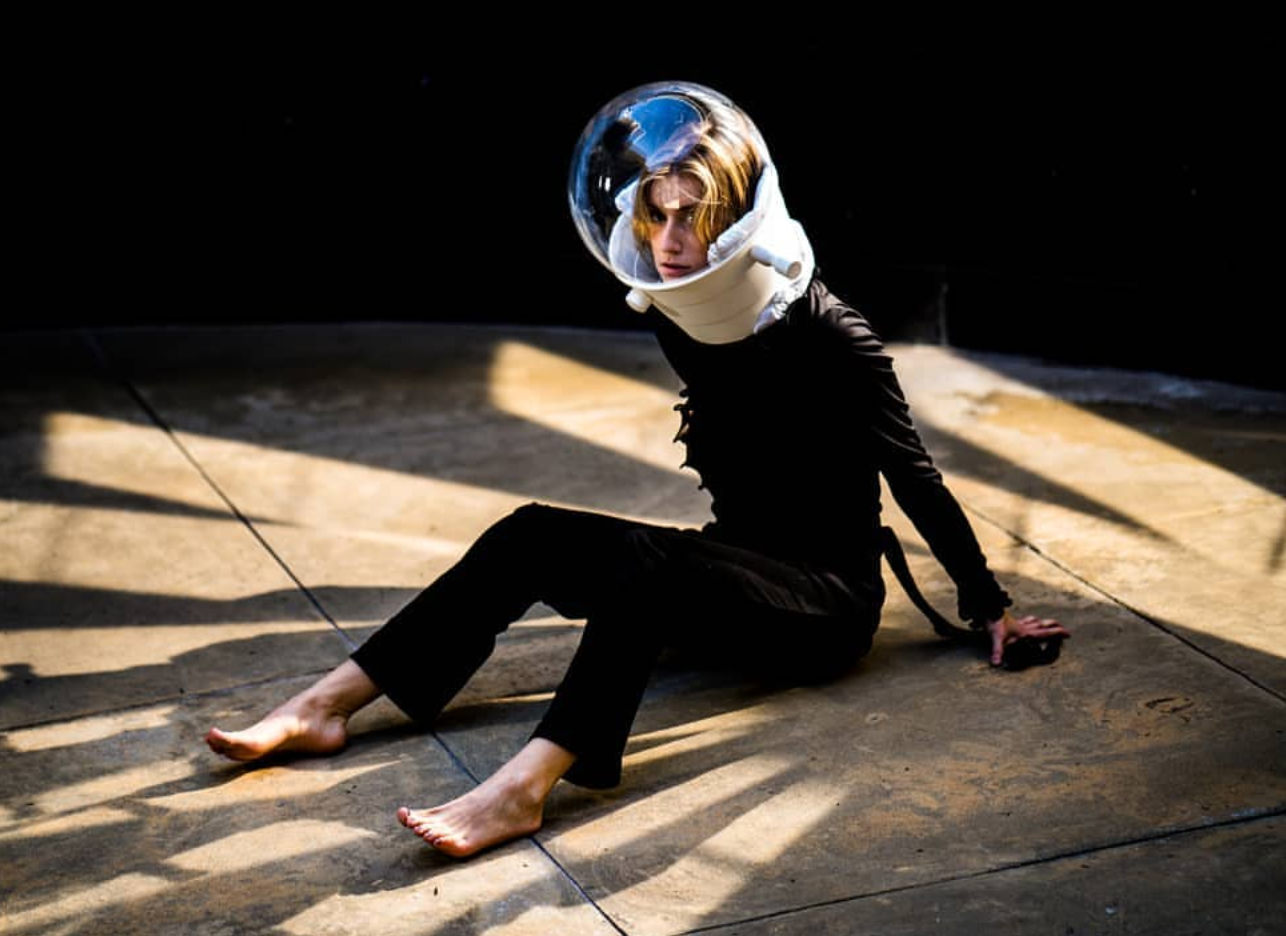 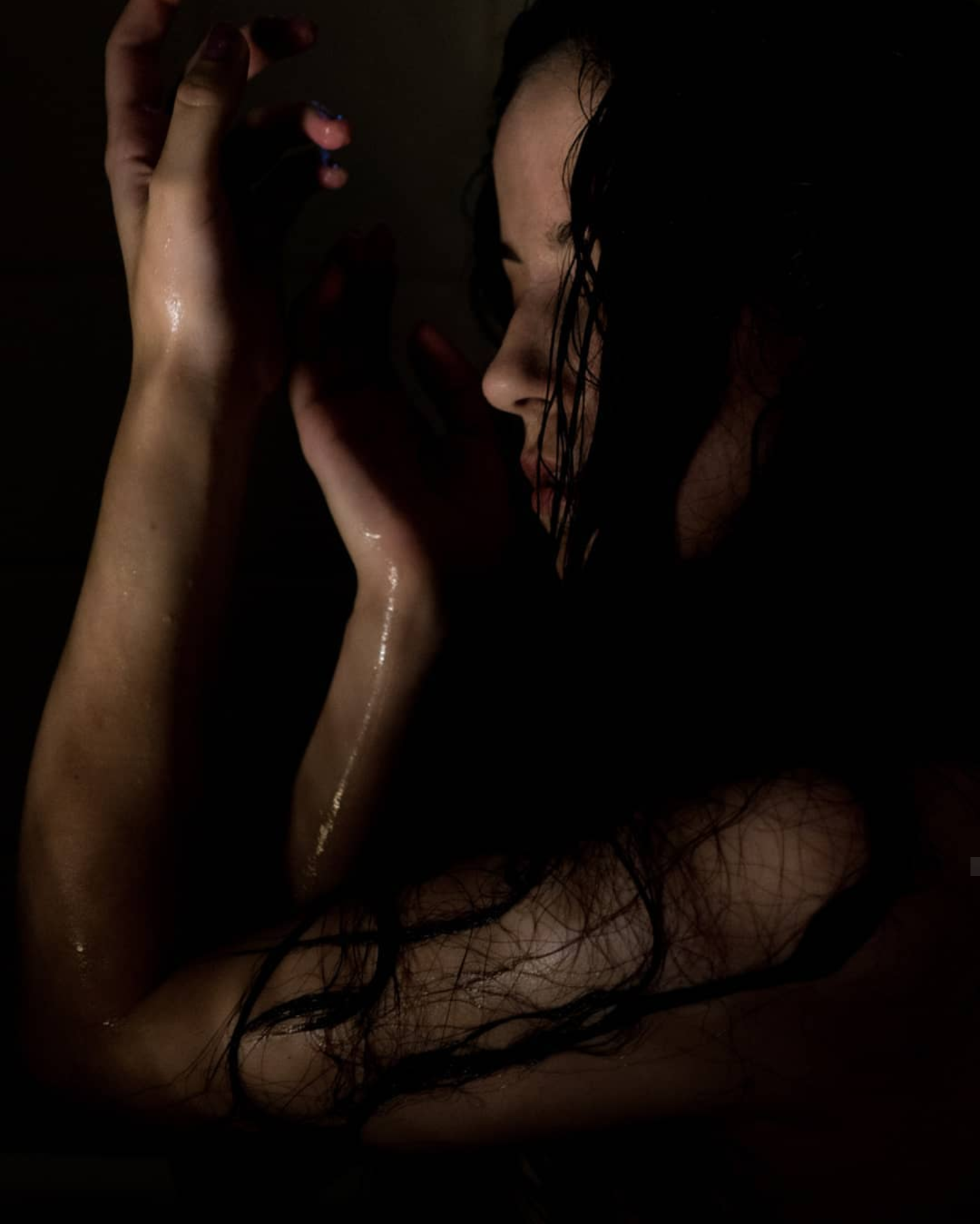 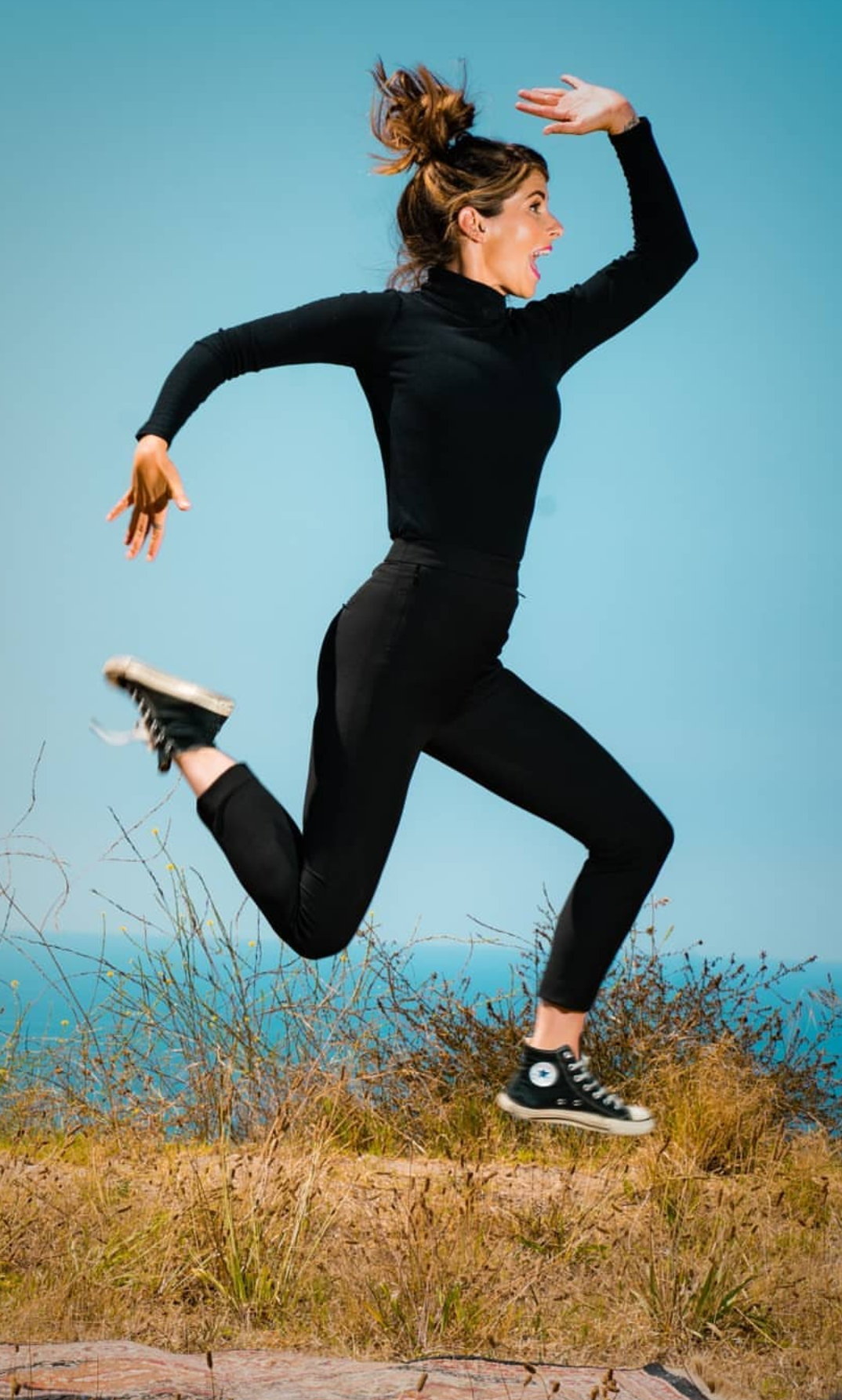