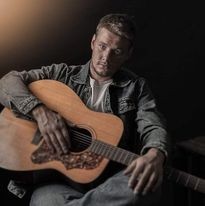 Today we’d like to introduce you to Zakk Grandahl.

Hi Zakk, so excited to have you on the platform. So before we get into questions about your work-life, maybe you can bring our readers up to speed on your story and how you got to where you are today?
I was born in Duluth, MN and grew up in Superior, WI. I grew up in a pretty large family. I’m the 7th of nine kid. Music was always around growing up. I heard a lot of different styles of music, from Country to Hip Hop and Rock and Blues. But the most I gravitated to the most was the older country my parents and grandparents listened to. I heard stuff like Merle Haggard, George Jones, Randy Travis, George Strait, Reba, Patsy Cline. a lot of 60’s-mid 90’s country. My mom is a huge Elvis fan. So his music was probably the first music I remember hearing. I started playing guitar when I was around 13. and I played guitar in church growing up. I started playing in local bands as a Guitarist when I was in my late teens. I played in Rock and Blues bands mostly. Before finally joining some local Country Cover bands, I didn’t really start singing until my Early to mid 20’s. It just kind of happened. I did open mics and things like that. But never anything serious. But over time, I started to take singing and playing my songs more seriously. And one day, I just decided that this is what I’m going to do. and that’s how I got to where I am. I never wanted to do the “Radio” Country they play now. I want to stay in the Old School Traditional Style that I love.

Can you talk to us a bit about the challenges and lessons you’ve learned along the way. Looking back would you say it’s been easy or smooth in retrospect?
It defiantly has had ups and downs. A lot of it at first was the style I play. At first, when I tried playing my “old Hank and George Jones songs” as a teenager, no one really wanted to hear it. It wasn’t popular again at that time like it is now. There’s been kind of a resurgence in that old sound, which I love. I think in ways people are getting tired of the “same old, Same old” on the Radio. not Knocking those Artists because I respect them as artists, but I think people have been wanted the old school sound back, which is why people love artists like Tyler Childers, Cody Jinks and Sturgill Simpson. I think there will always be setbacks and ups and downs. But I’m excited to see where the next step in my career takes me. and I wouldn’t change anything I’ve done up to this point.

Thanks for sharing that. So, maybe next you can tell us a bit more about your work?
I would say my style would defiantly be “Old School Traditional Country music” It’s not something I really set out to do. When I write, that’s just what comes out. I think it’s just from soaking up the music I heard as a kid. and I’ve been told by many people and fans that I have an “Old Soul” I think it surprises people sometimes when someone my age (27) knows who Merle Haggard and George Jones even are. Let alone playing their music. I am very proud of my Album I am Releasing. On March 13th, 2021. called “If these Roads Could Talk” I released two singles off it “Lonely At The Top” in October of 2020 and “Bar Hoppin” on February 5th. 2021 with last year going the way that it did, it was the perfect time to start working on my album. My band and I had 50+ shows canceled and two tours. I ended up writing 22 songs for the EP and I plan on recording a full length 12 song album in the Fall of 2021.

We’d love to hear about any fond memories you have from when you were growing up?
Probably Listening to music with my Grandma. She loved Randy Travis. so she was probably the biggest reason besides my mom why I play the songs I play. 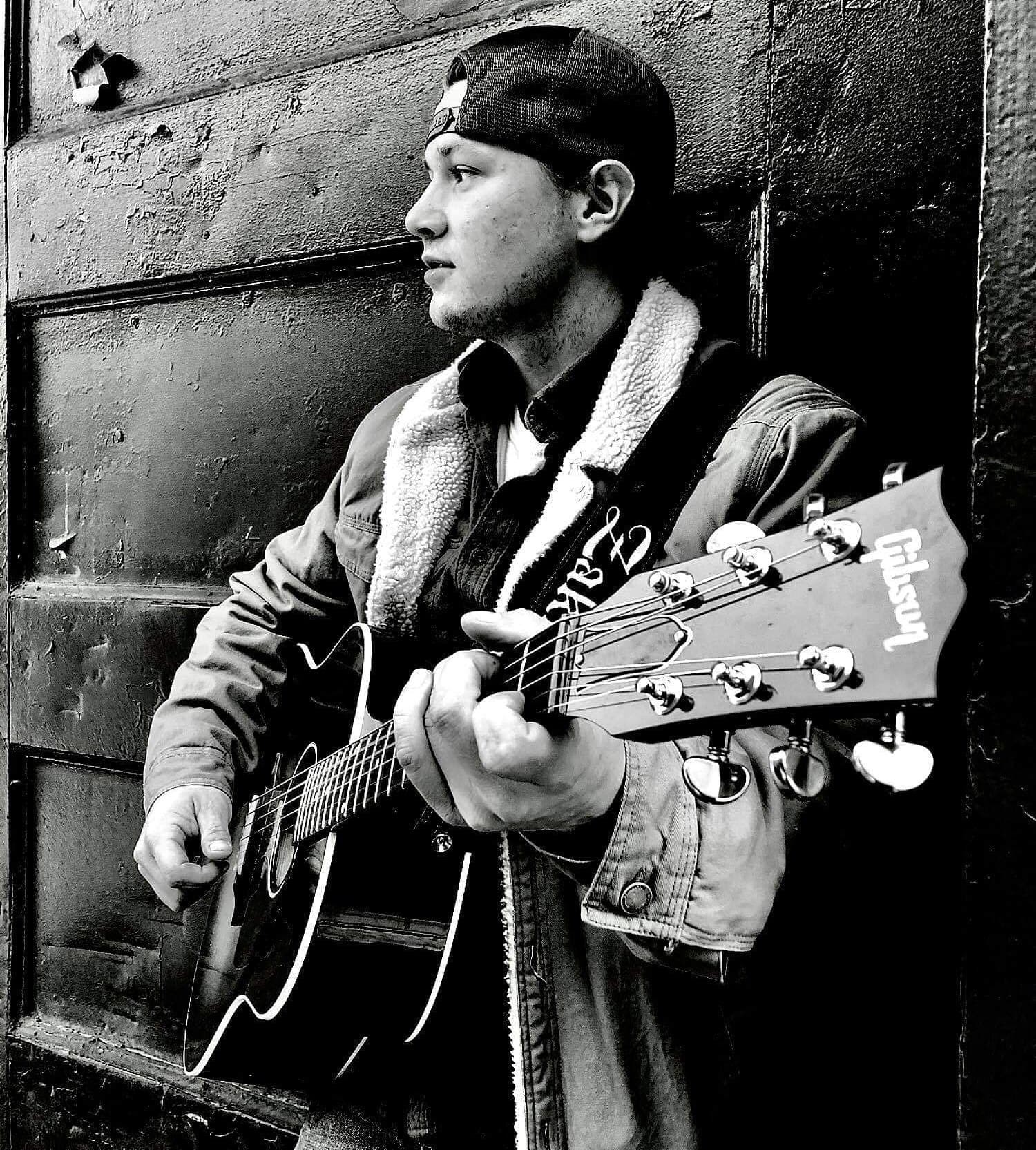 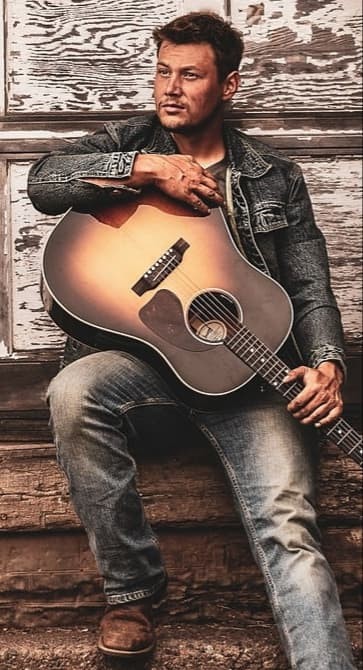 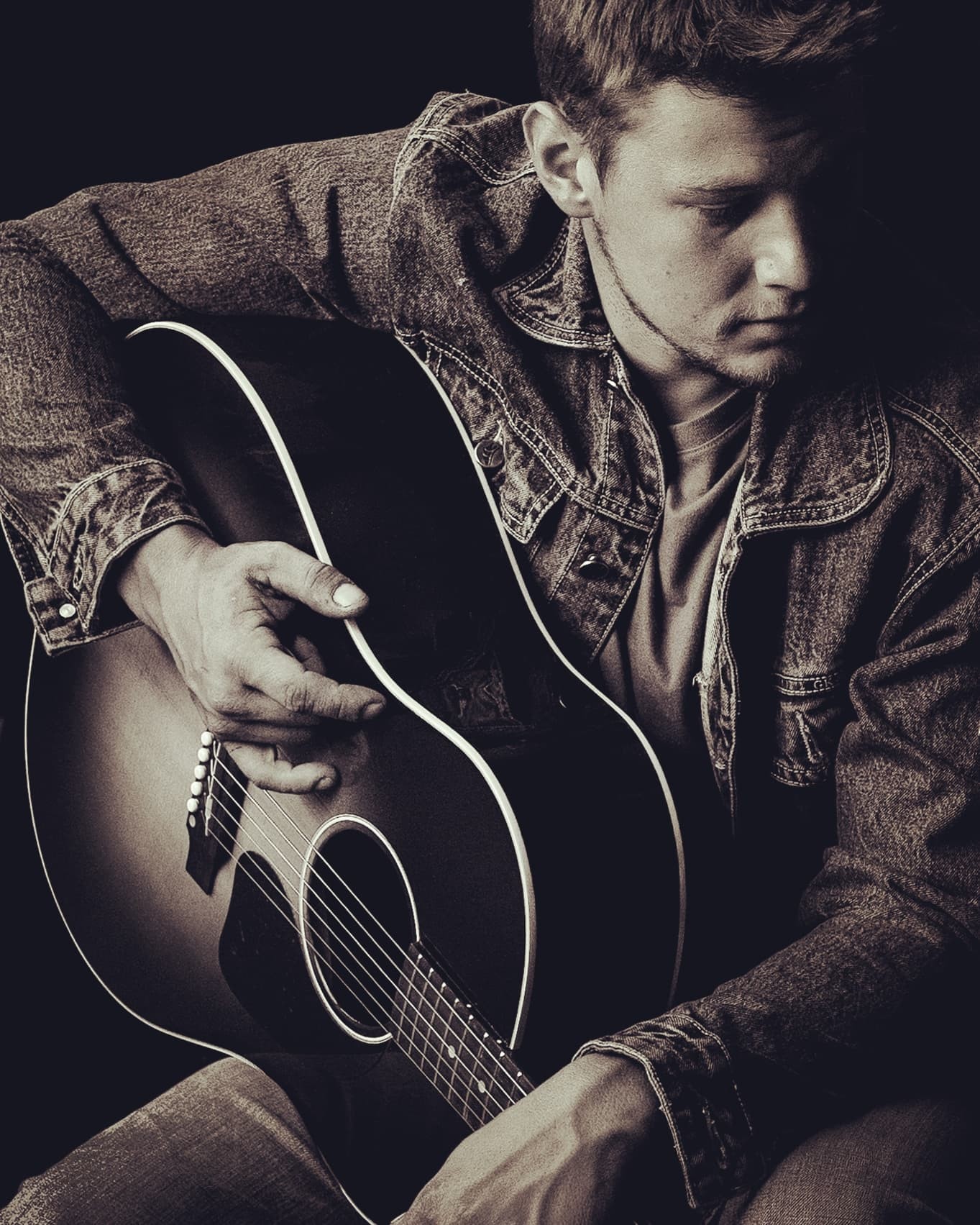 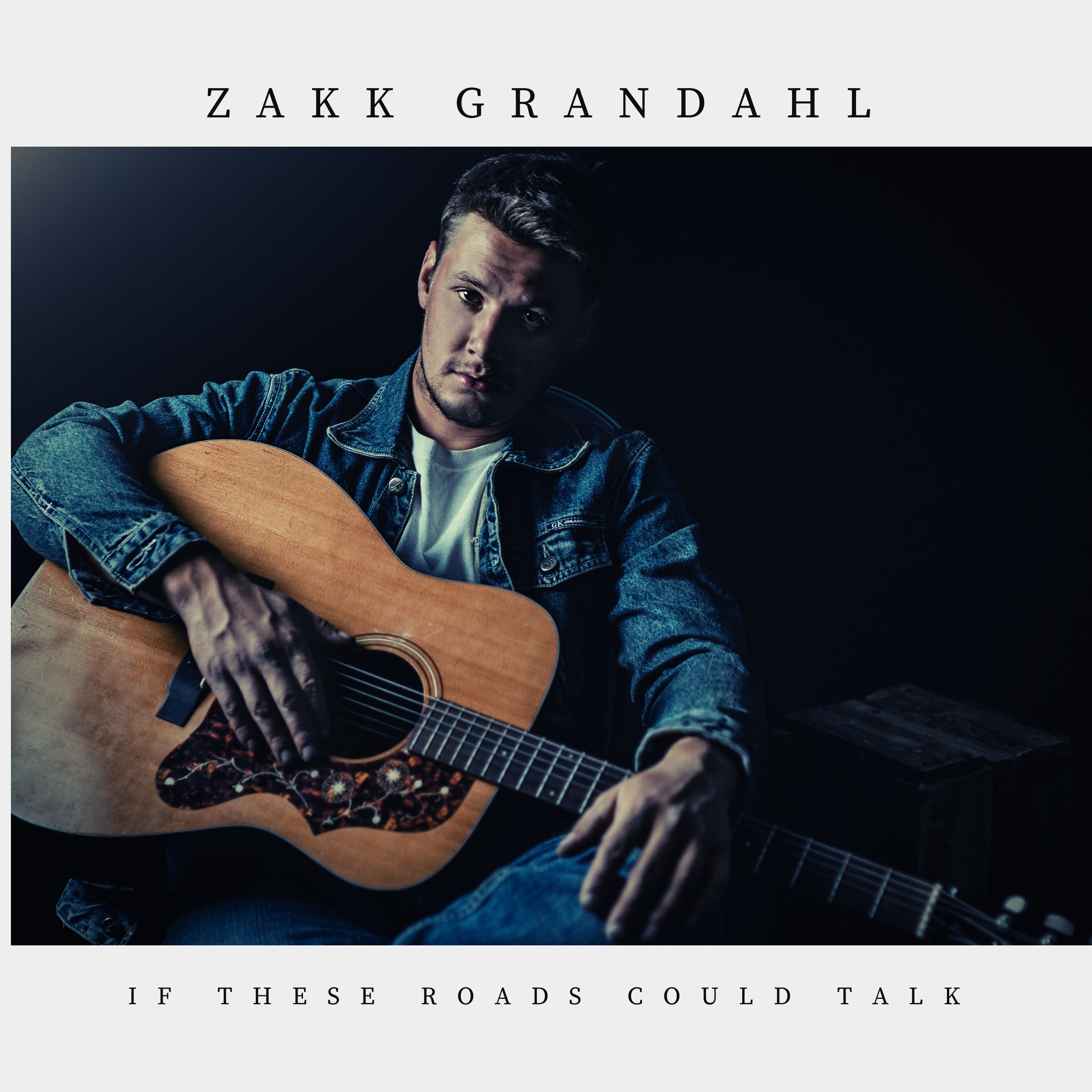 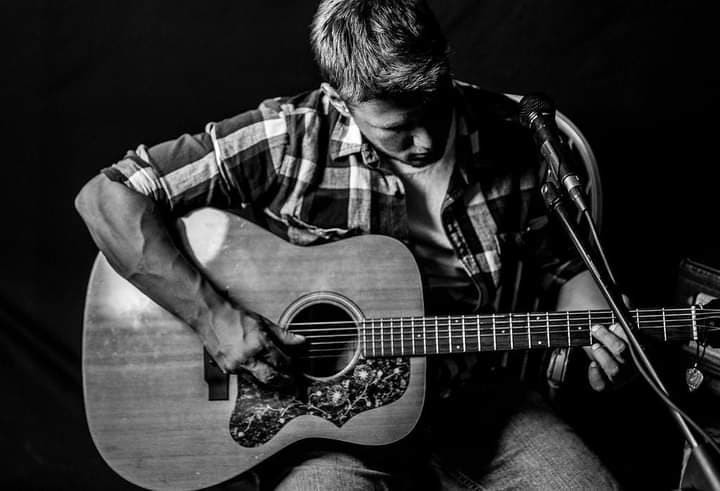 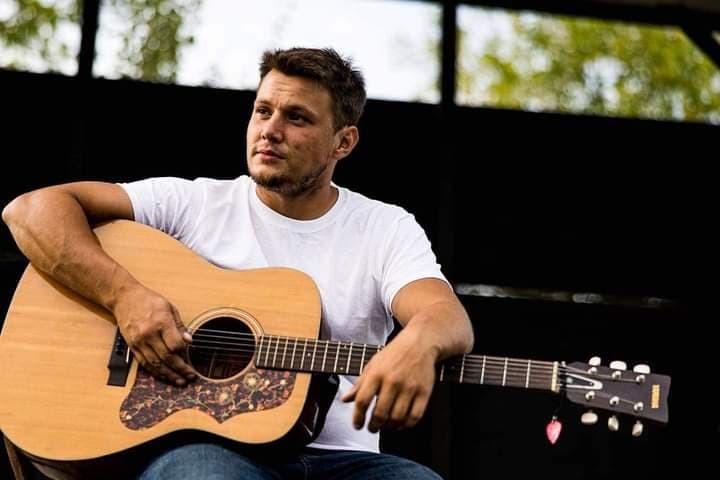