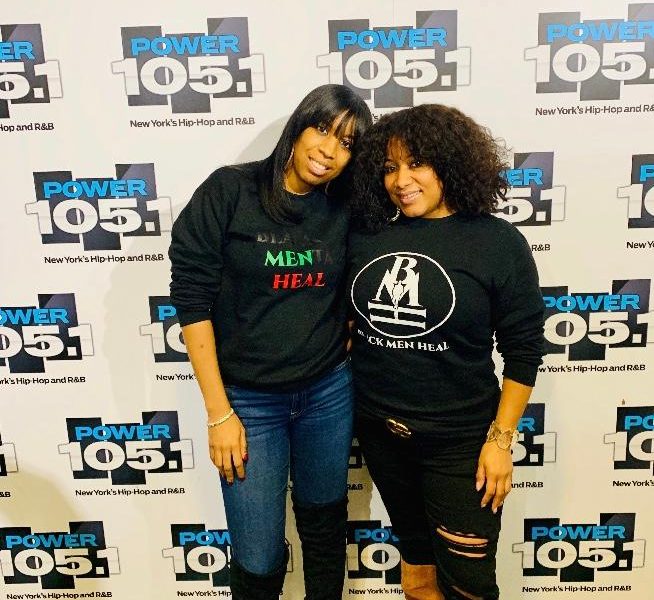 Today we’d like to introduce you to Zakia Williams and Tasnim Sulaiman.

The company was started by Tasnim Sulaiman, the founder, who is a licensed professional counselor. She initially thought about offering a free session or two to Black men and men of color in her own private practice because she recognized the need and all of the different variables that stopped men from attending therapy. She reached out to a few therapist friends, and Zakia Williams, the co-founder, and decided to make it happen on a larger scale. She had no idea it was going to explode the way that it has. Black Men Heal is non-profit organization that is a safe space for Black men and men of color. We currently offer eight free sessions and pair them up with Black clinicians. We try to eliminate all of the variables by pairing our men with clinicians of color, we take away the issue of cost because the sessions are free, and we pair them with clinicians who specialize in their area of concern.

In addition, before the COVID pandemic, we even paired men within their location, no more than 10 miles from either their work or home. The secret to our success is our matching system. We pour over every detail in each application. It is almost like an online dating system such as Match.com. We try to match the perfect client to the perfect clinician for them. We were able to do all of this with NO money. Everyone who has been involved in Black Men Heal has been on a 100% volunteer basis. Initially, we were skeptical about Black men coming into therapy, but since its inception, we have never that issue. So far, we have donated 569 sessions with over 200 men on our waiting list. We had so many men on our waiting list that we started a virtual group called King’s Corner that is a weekly meet up group that men sign up for where they listen, share, uplift, and empower each other in a magnificent brotherhood.

We’re always bombarded by how great it is to pursue your passion, etc – but we’ve spoken with enough people to know that it’s not always easy. Overall, would you say things have been easy for you?
It has not been a smooth ride at all! First of all, it was an obstacle starting an organization dedicated to men by two women. We reached out to several men or organizations geared towards men in Philadelphia, but no one really tried to help us. It was disappointing and discouraging at first, but we believed in the mission so much that we just to decided to get out there and do the work ourselves. The second issue that we had is that we had NO money. As Tasnim likes to say, we were on the struggle bus, lol! We put a lot of time and our own money into getting things up and running. Some of the clinicians that volunteered did not have their own office space, so we relied on the benevolence of other clinicians and organizations to donate office space to us. We still don’t have any funding, but due to some generous donations from people all over the world, this is the first cohort that we are going to be able to pay our clinicians. We get a number of donations, some big dollar and some small dollar amounts, and every dollar  counts. We are so appreciative to people who donated because it’s nice to see that they believe in our mission and what we are doing.

So, as you know, we’re impressed with Black Men Heal – tell our readers more, for example what you’re most proud of and what sets you apart from others.
Our motto is Healed Men Heal Men. We are known for removing the stigma regarding therapy throughout the Black community. Initially, we started in Philly, but for this cohort (which is our 5th one that starts in July) we were able to expand to the Tri-state area. So, we can now service men in Philly, Delaware, New Jersey, and New York. At least 65% of our men have continued on with the clinicians that we paired them with. We often get thank you letters from both the client and the clinician saying that they were a perfect match. The men who have gone through our program are SO grateful. Some of them reach back out to us asking what they can do to help us. One of our men built our website for free! We use to have fundraisers after every cohort, and during these events the men who have been through the program spoke about their experience with Black Men Heal. Their testimonies were so powerful, and oftentimes after the fundraisers, we get a number of new applicants that were there and heard how Black Men Heal had impacted the men who shared. Another thing that makes us unique is that we take pre-licensed clinicians and provide supervision hours so that they can sit for licensure. In addition, newly licensed clinicians can start to build their private practices with the clients that we give them. That is one of the reasons that we try to pair clients with clinicians that take their insurance or with ones that we know will give them a sliding scale fee.

So, what’s next? Any big plans?
Our plans for the future is prayerfully to take the Black Men Heal model nationally. We service all men, not just Black men, but we do have an emphasis on Black men. We want to assist in the healing of Black men because we want to start healing Black families, and eventually Black communities. If my brother has a problem, then we all have that problem. I often say that I feel so strongly about helping Black men because I was collateral damage of a man that needed to be healed. (Zakia Williams) Helping them helps all of us. We believe in our men. In a world where that seems to devalue them, we want to let them know that we hear them, and we are there for them. We love them. 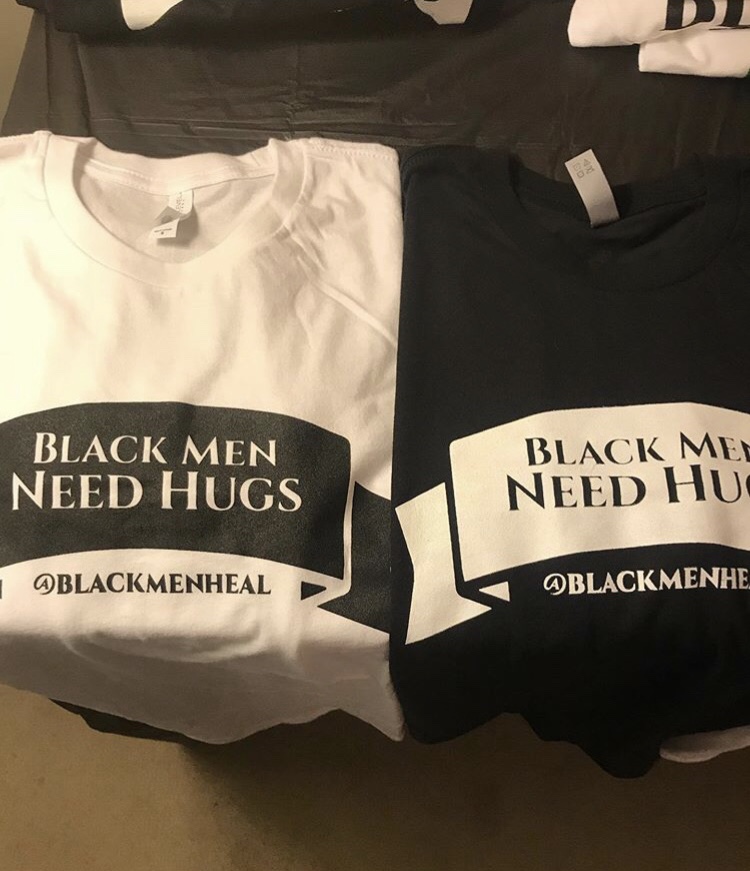 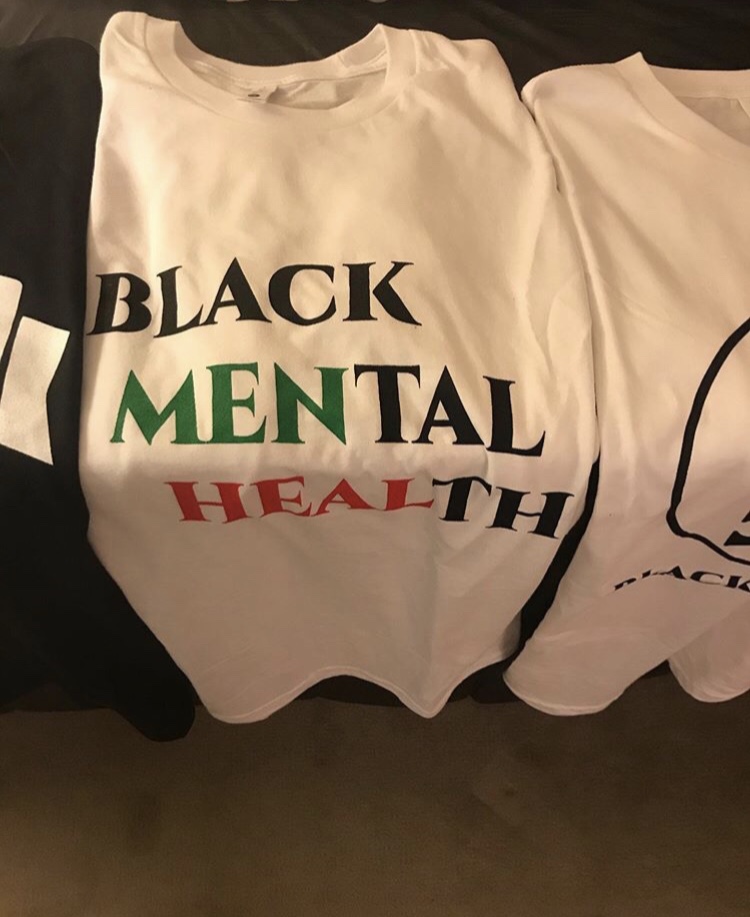 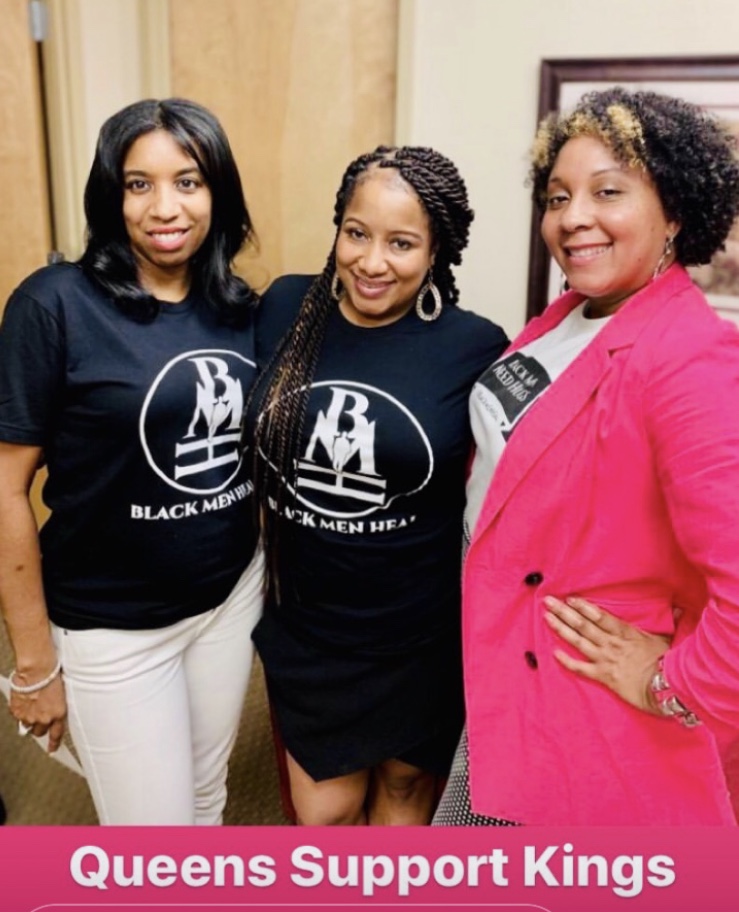 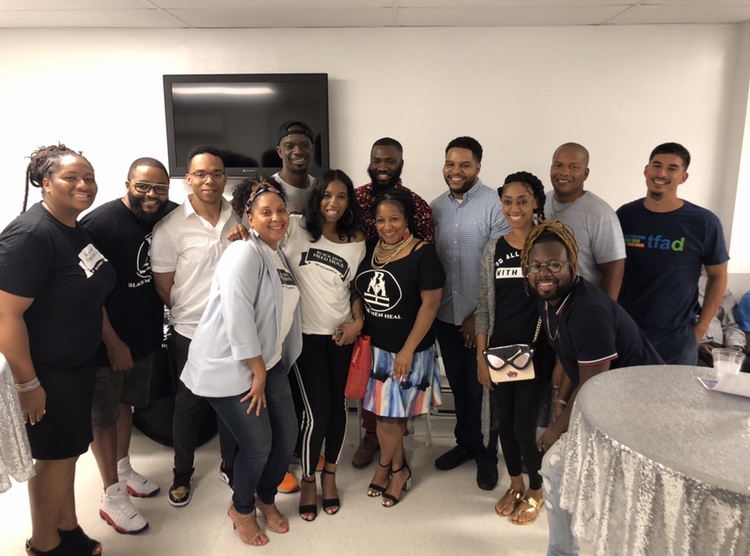 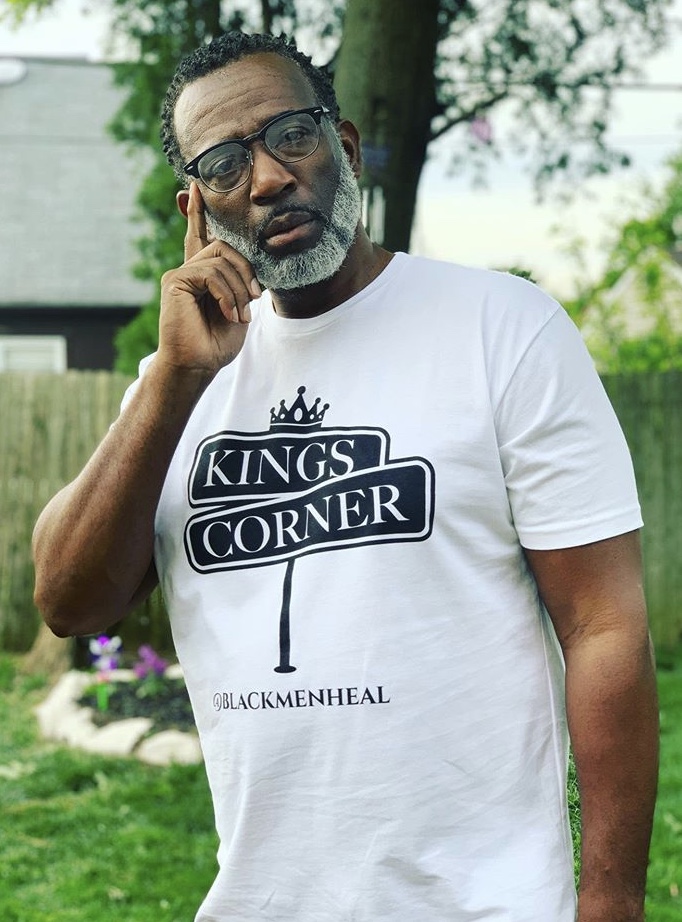 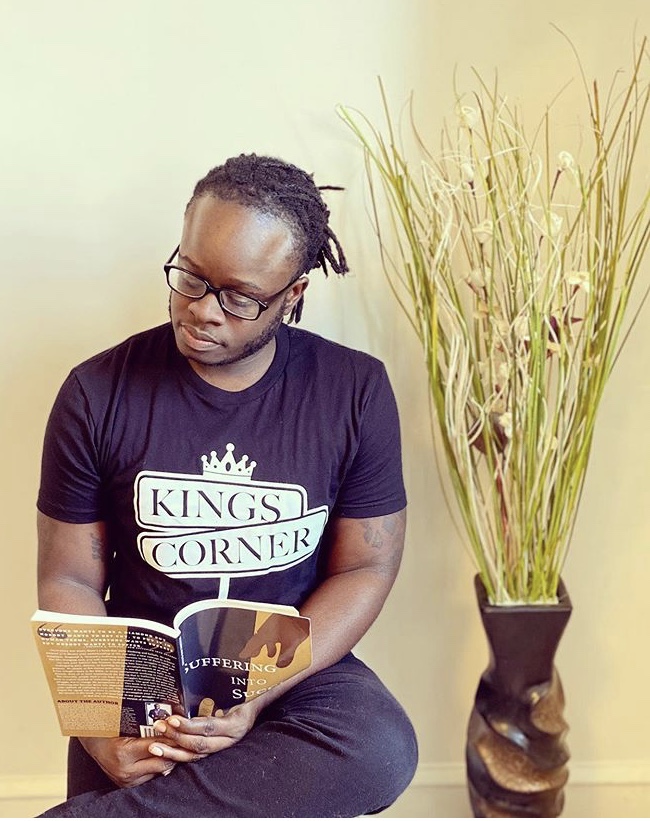 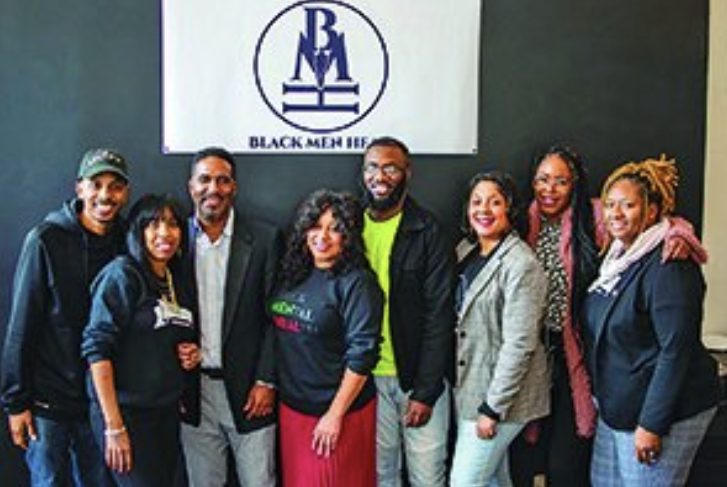