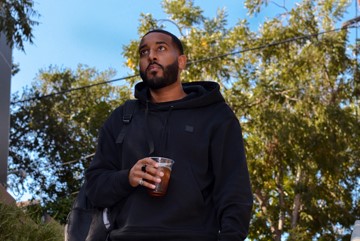 Today we’d like to introduce you to Zak Sadik.

Thanks for sharing your story with us Zak. So, let’s start at the beginning and we can move on from there.
As a first-generation Ethiopian-American, born and raised in the South (Dallas, TX), I’ve spent most of my life straddling the line between two complex identities: Black in America and Diaspora in America. I was fortunate to grow up in a community with a large extended Ethiopian family and learned Amharic (Ethiopian National language) early. I developed a strong appreciation for my cultural heritage at a young age and learned to balance the two identities. As a young creative figuring out my voice, I realized that one of my core interests was to make work (clothing, art, events) leveraging the synergy of being a Black-Ethio-American. I currently work as a Senior Consultant at a public accounting firm and spend my extracurricular time working as a freelance producer on multi-scalar creative projects.

Great, so let’s dig a little deeper into the story – has it been an easy path overall and if not, what were the challenges you’ve had to overcome?
The main challenge of creating early on was tuning out noise and not spending too much time considering feedback and opinions. Along the way, I realized to just focus on making good work that’s true to my point of view and vision. I’d say learning to prioritize consistency and quality of output was challenging as well. Instead of rushing to meet self-imposed deadlines, I think I’ve found more success when releasing creative work as needed and when it feels right.

Nation Supply Co.™ – what should we know? What do you guys do best? What sets you apart from the competition?
In 2016, a few Habesha (Ethiopian/Eritrean) homies and I started a streetwear brand called Nation Supply Co.™. The name derives from Habesha Nation. During our time at Texas Tech University, classmates started jokingly referring to us as “Habesha Nation” after noticing we always moved as a unit.

All of us quickly realized that jokes aside, we were a lot more proud to represent our cultural heritage when constantly surrounded by like people. After we graduated, we wanted to find a way to spread that energy and sense of community. That led us to create Nation Supply Co.™. The idea was to design pieces that the Habesha diaspora youth globally could uniquely identify with. A lot of our tees consist of graphic and text designs using subtle references from Habesha culture. Eventually, after over-whelming positive feedback, we began curating events around the U.S. to promote the brand. To date, we’ve hosted events and parties in Los Angeles, Washington D.C., Atlanta, Seattle and Dallas. As a brand, we’re absolutely most proud of the many e-mails of appreciation and encouragement we’ve received from customers and supporters all around the world. 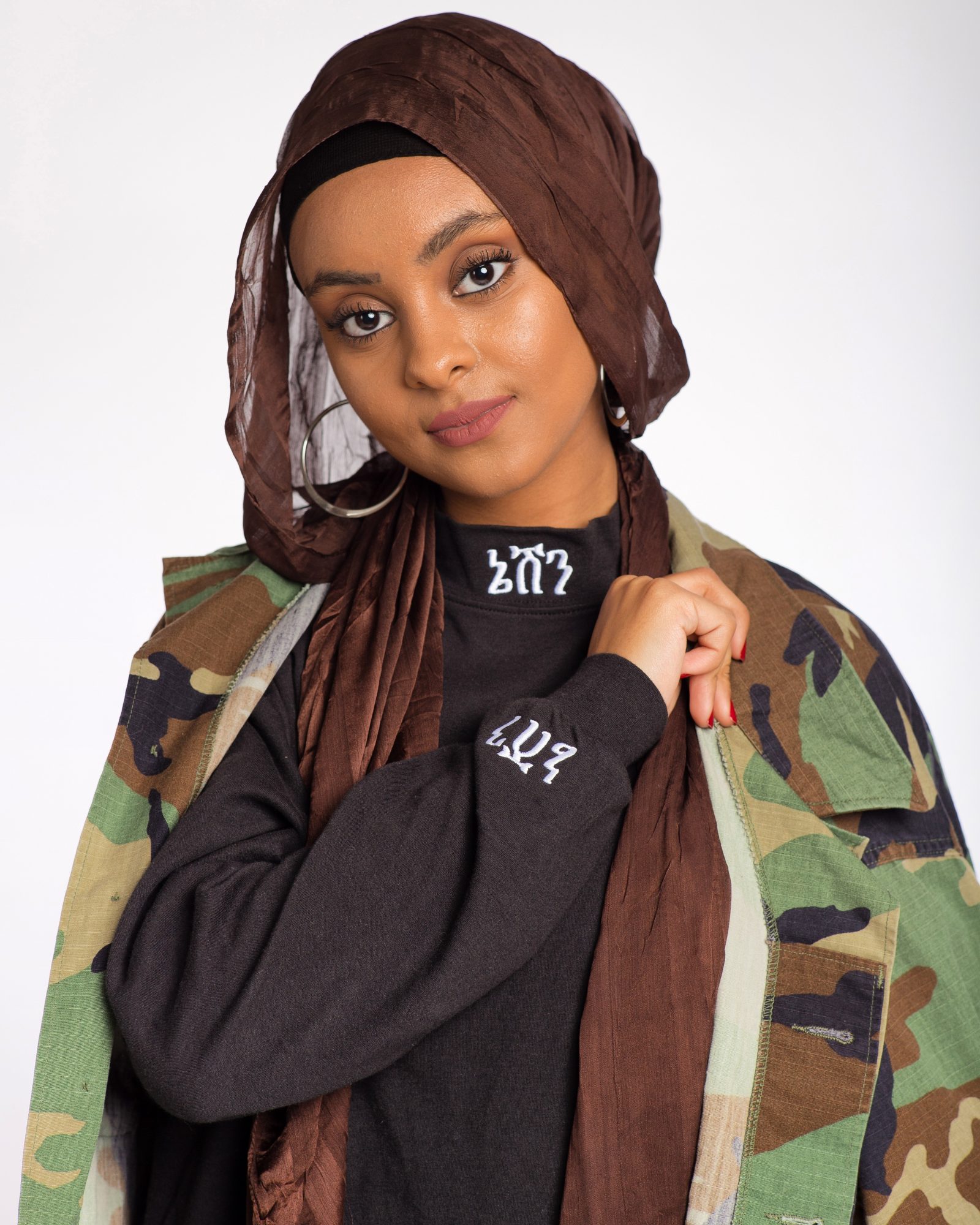 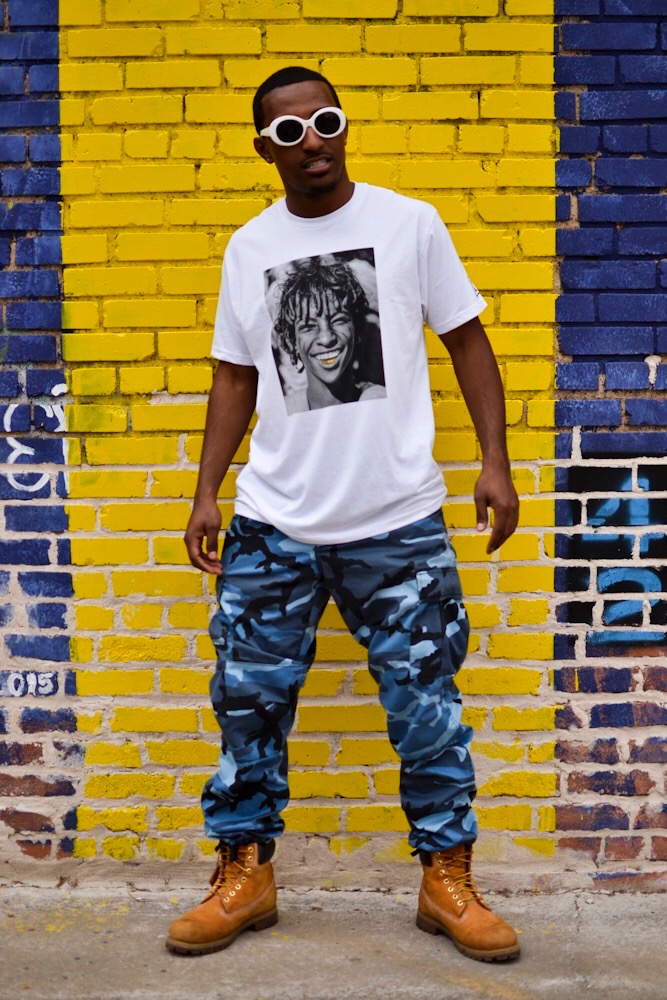 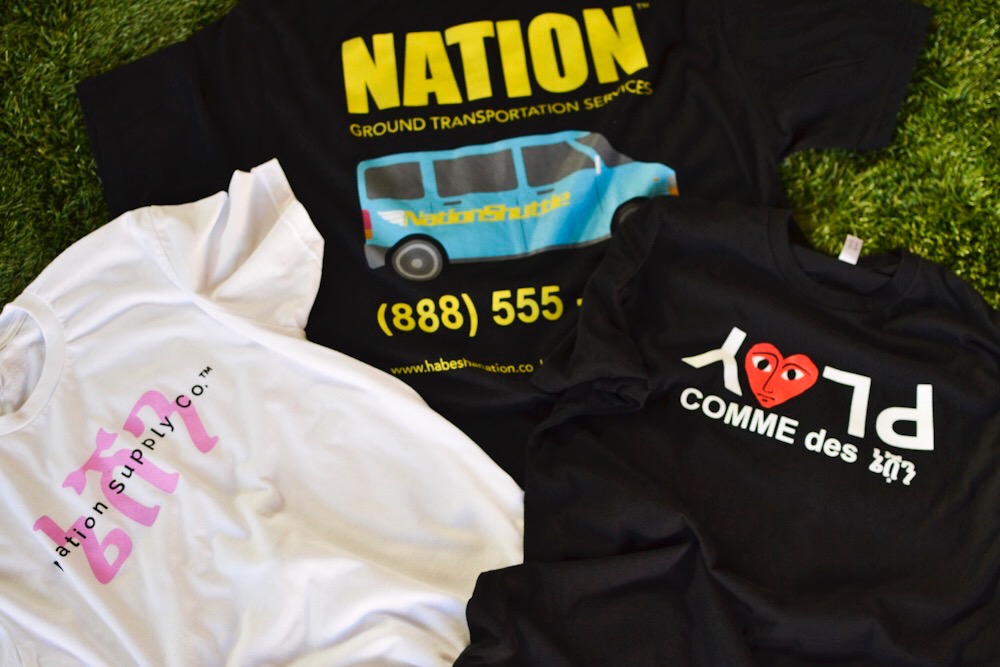 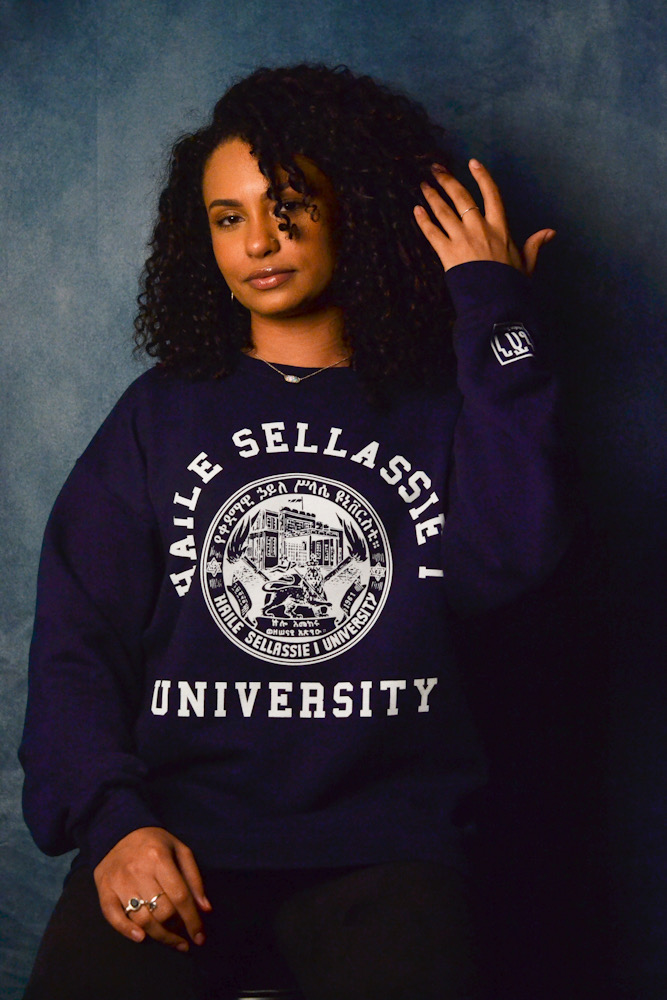 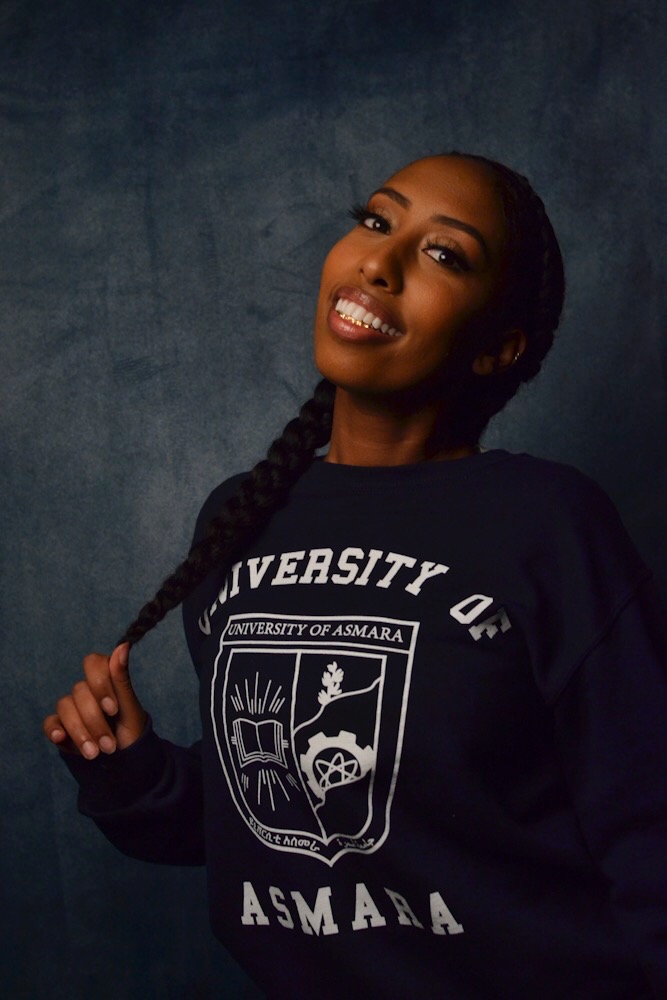