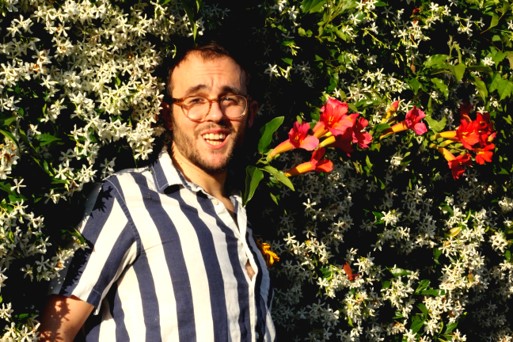 Today we’d like to introduce you to Zack Reimers.

Zack, please share your story with us. How did you get to where you are today?
My story bears little difference from that of a Billy Joel or a Jerry Seinfeld, one of a misunderstood Long Island boy with a passion for attention and a drive for stardom, with just a pinch of exceptionalism. From an early age, I knew I wanted to be some kind of performer: my first stage was the living room, where my family would gather to watch me perform various dance and singing routines. This was the mid-90s, before wifi internet and on-demand television, so when the family got bored, it was up to me to be the entertainment. Think Lip-Sync Battle, except with much simpler, abstract choreography, minimal pyrotechnics, and only Weird Al tracks. Our living room didn’t have a backstage, but I found over time many of the million ways to enter a room down a flight of stairs. My first paid gig was my cousin’s 10th birthday party, all cash, where I lip-synced two entire album’s worth of Weird Al Yankovic (still my longest set to date), changing wardrobe throughout and finding out what choking was from a cheese platter during my rendition of “Fat”. The choking became a crowd favorite, the crowd being mostly my grandparents.

In college, I started writing and performing stand-up comedy for the first time. I had a lot of downtime my sophomore year after tearing my ACL in a horrific skiing accident, and went to my first open mic on a date with a girl who had been performing in the scene there already. She stood me up, but in a tale as old as time, I signed up anyway. I quickly fell in love with the small community there, and spent most of my free time joke-writing. In following some successes towards what my voice was becoming, I found that I was very alternative to what most stand-ups were doing there. I started thinking of my sets as “acts”, and shifted away from the traditional craft of stand-up to a more performance-based comedy.

After college, I quit my job back home, packed my car, and drove out to LA to pursue comedy with nothing but my podcast gear and my mom’s not-so-subtle disapproval. Through the rough grind of exploring the stand-up scene out here I found the Clown and Idiot communities, both of which are young and small in comparison but full of inspiring, talented people from all different performance and cultural backgrounds. Most recently, I have moved back to Los Angeles from New York where I was working as a clown in kid’s entertainment and co-producing a monthly variety show.

Overall, has it been relatively smooth? If not, what were some of the struggles along the way?
I would say most of the struggle for me, especially in a town like Los Angeles, is staying true to who I am and want to be, as a person and a performer. I was fired from my favorite theater in the world out there for trying to stay to true to myself, and experiences like that have helped solidify who I am and the message I want to put out. Plus it helps that the new management still feels bad and lets me into shows for free.

The accessibility to opportunity is very overwhelming to me sometimes, and it has definitely been a process of learning what pace works for me. I believe it so important for me to be in some form of creative struggle, as it constantly pushes me to discover new ways to express myself artistically. The communities I am a part of our amazing sandboxes for growth on so many levels, and having that kind of support makes the road much smoother.

We’d love to hear more about your work and what you are currently focused on. What else should we know?
That really depends on who you ask. Some comedians have described me as “not funny” and “bad for comedy”, although the latter is quite ultimate and I disagree with having that level of pull as to affect the aggregate trajectory of Comedy. However, they did say that after I walked the entire crowd of a show by telling them it was over. In my opinion, I’m just a guy trying to do things differently: I’m a pretty reserved person with an absurdist mind, and I try to reflect that in my work. I play a lot with physical improv and nonverbal clown work, which when it works allows me to connect on more fundamental communicative levels, and paint beautiful, abstract scenes that perhaps a more traditional comedic styling wouldn’t be able to. However when it doesn’t work, people often have no idea what I’m doing nor why they are watching it. I subscribe to enjoying the performer over the performance, and that is something I am constantly improving within myself. Clowning deals so much with risk and being vulnerable in your successes and failures as the performer, and that is something I have come to appreciate and desire so much as an artist.

What is “success” or “successful” for you?
My definition is still a work in progress, but I see success for me as having a sincere platform for my message and using that platform to give opportunity to others. These past few years have shown me the value of community and how uplifting it can be for any demographic, and that is something long term I would want to establish in my own capacity. And materialistically, success for me would be like a nice watch or a cool hat or something. 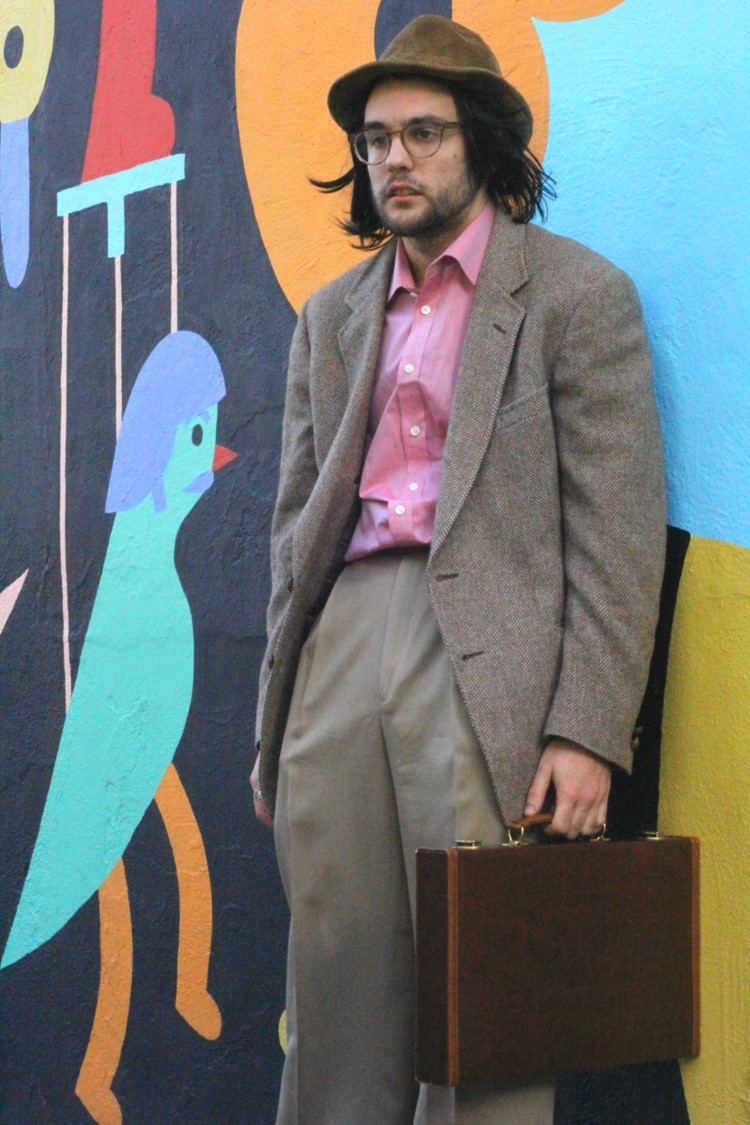 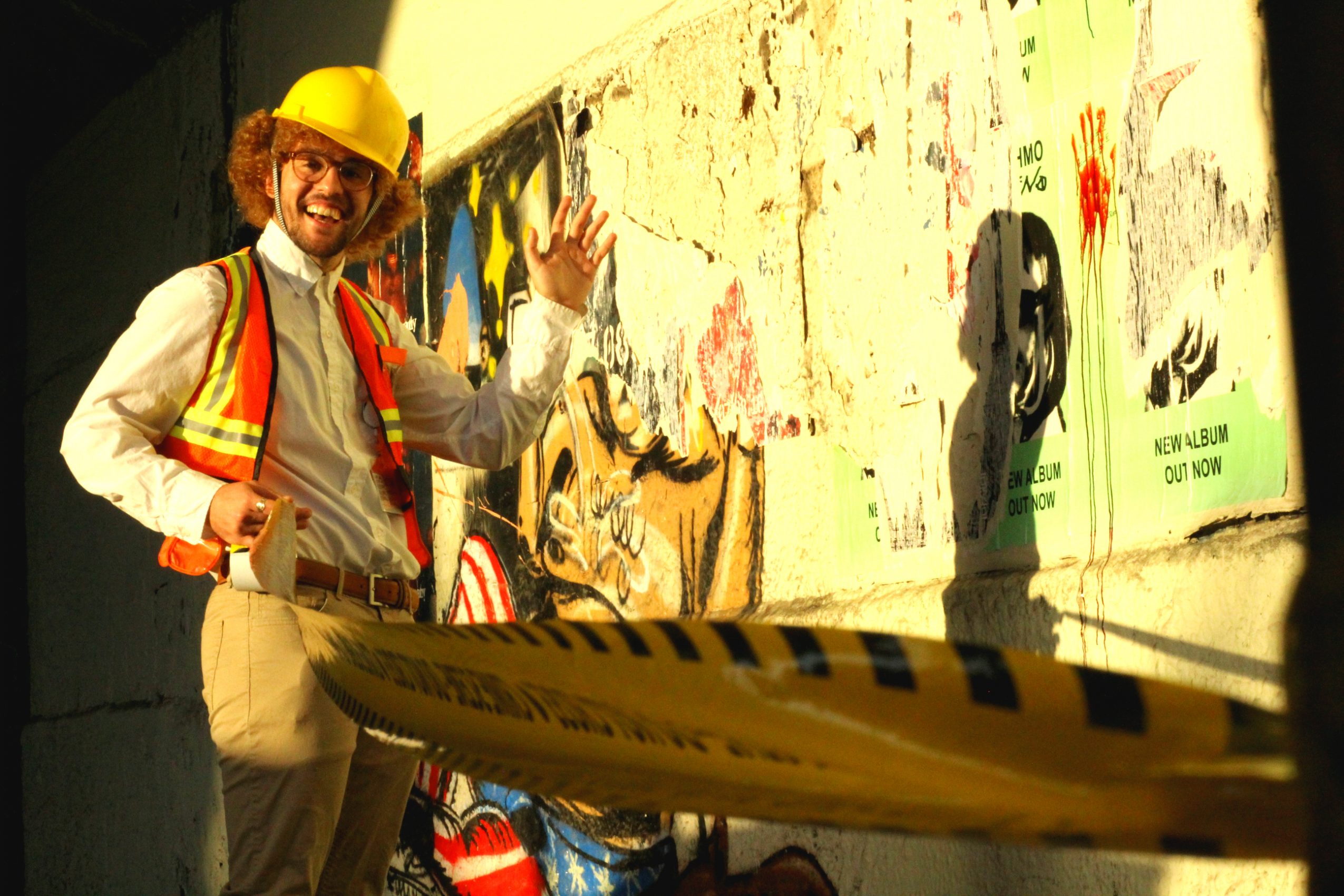 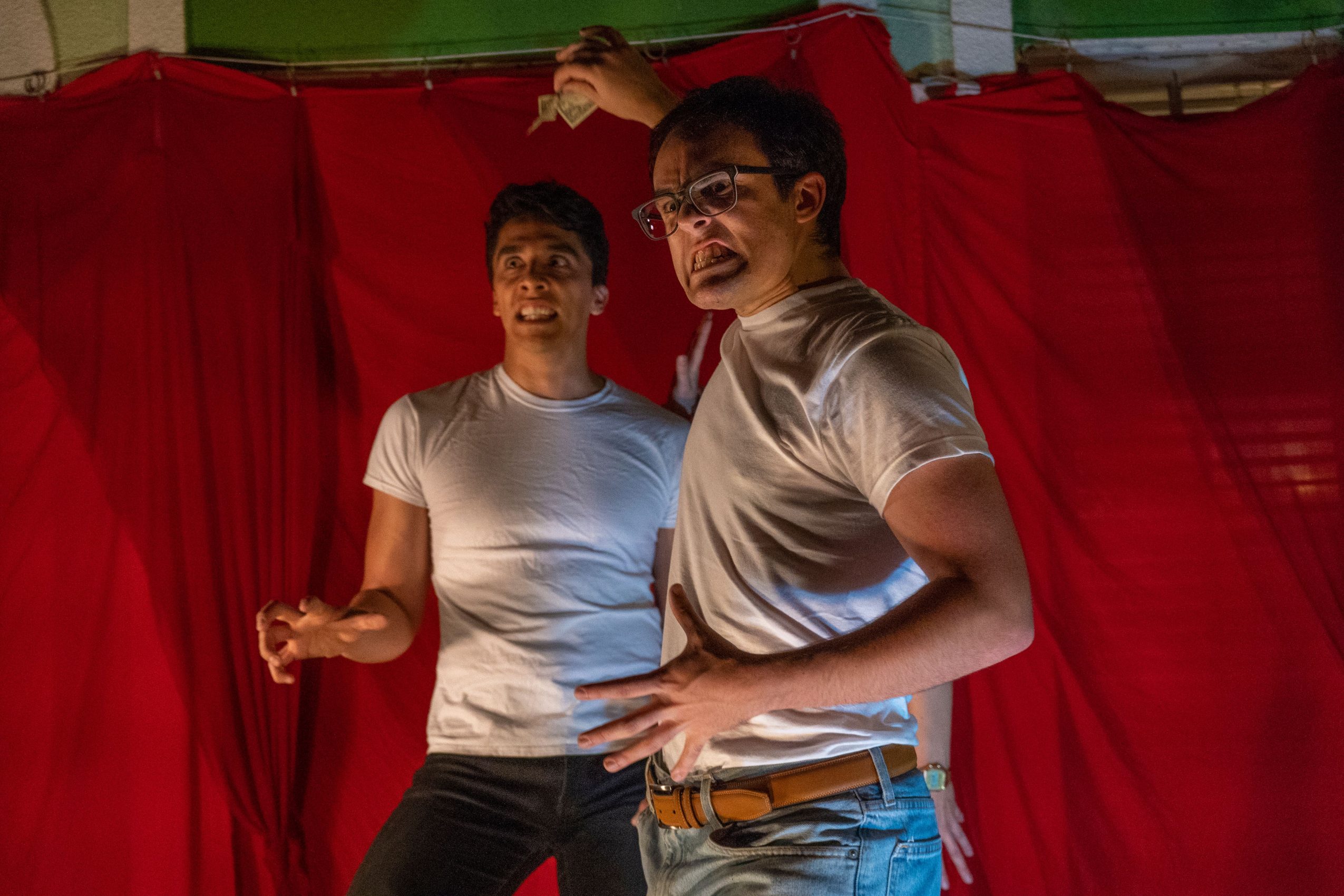