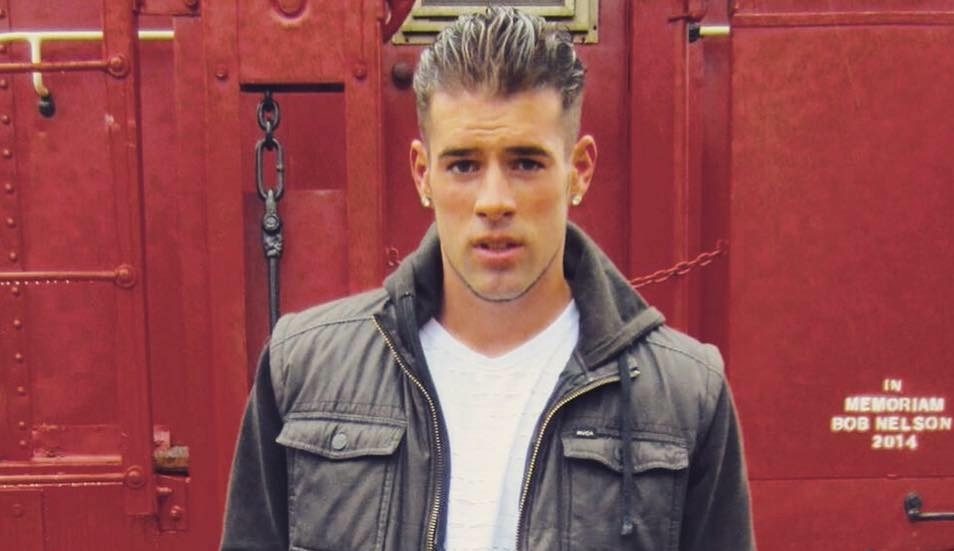 Today we’d like to introduce you to Zack Kurz.

Zack, please share your story with us. How did you get to where you are today?
I’m an Actor/ Stunt Performer out of Detroit, Michigan. I began my acting career after feeling that I wanted to do something much bigger in life than just work a 9-5. It all began in the gym, I loved sports, working out, etc. I had no clue where to begin and I was approached by someone in the industry who wanted to get me out there so I rolled with it. I had already done a couple of shoots for modeling but I like a challenge and I feel acting is a real challenge so that’s the direction I took and when I do something I want to be one of the best at what I’m doing and I pretty much do whatever it takes to succeed. I don’t like to waste time and I believe if your healthy you gotta give it your all and chase your dreams.

The guy who helped me get in my first couple films as an extra change my career, I then met people on those sets in the industry, I networked, went to events, took classes, and eventually started getting more work.

Now I’m working on my 8-9th film, some of which have done really well.

Overall, has it been relatively smooth? If not, what were some of the struggles along the way?
Anything but smooth, life will always get in the way and throw challenges, its how you deal with them. Failure is nothing new to me the only thing is I learn from it and come back better, and that’s where most crack because they can’t handle the pressure sometimes. I work a very physical job, as well as running my own business doing the same thing and finding the time to manage everything can be tough.

I’ve been evicted from places, lived in my car for weeks at a time, had my cars repoed while helping take care of family which I still do to the best of my ability.

I always keep my eye on the bigger picture and most importantly, I never forget where I came from and where I started because I never want to go back.

Availability is always a big struggle, financial situations, traveling when needed to audition, things like that can make it tough but its no reason to quit.

We’d love to hear more about your work and what you are currently focused on. What else should we know?
Our revenge of the mask serious is what id be best known for created by I die filmmakers out here in Michigan. It received lots of attention, millions of views on YouTube, and gave us the ability to make more.

I love stunts, acting, fitness, anything to do with sports, and I’m usually picked for the more serious roles, a cop, soldier, bodyguard, or the boyfriend.

What sets me apart would be my work ethic and my belief, I’ve developed a very strong mindset over the years and I’m very dedicated to my crafts, I take my work very seriously.

Any shoutouts? Who else deserves credit in this story – who has played a meaningful role?
Tons of people deserve credit, you cant do this without the help of others anyway, if someone tells you otherwise its a lie. Someone has to give you a shot, an opportunity and it’s on you to not blow it. So when I get with the people who believed in me, I don’t play around. 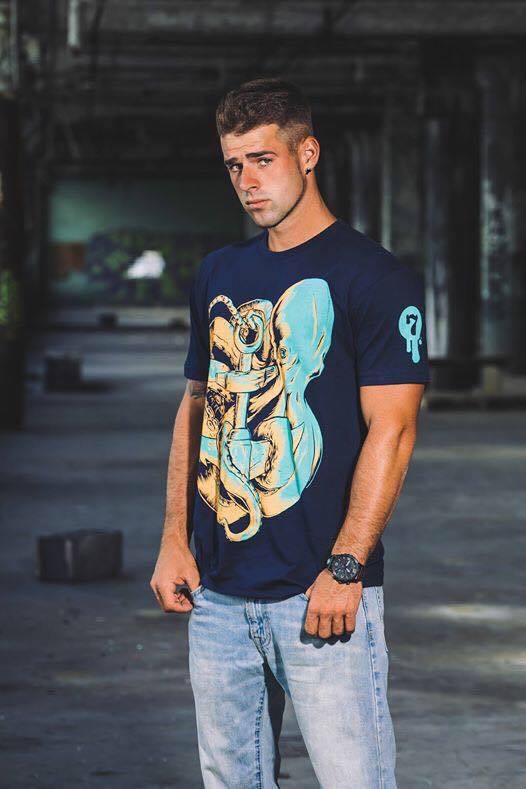 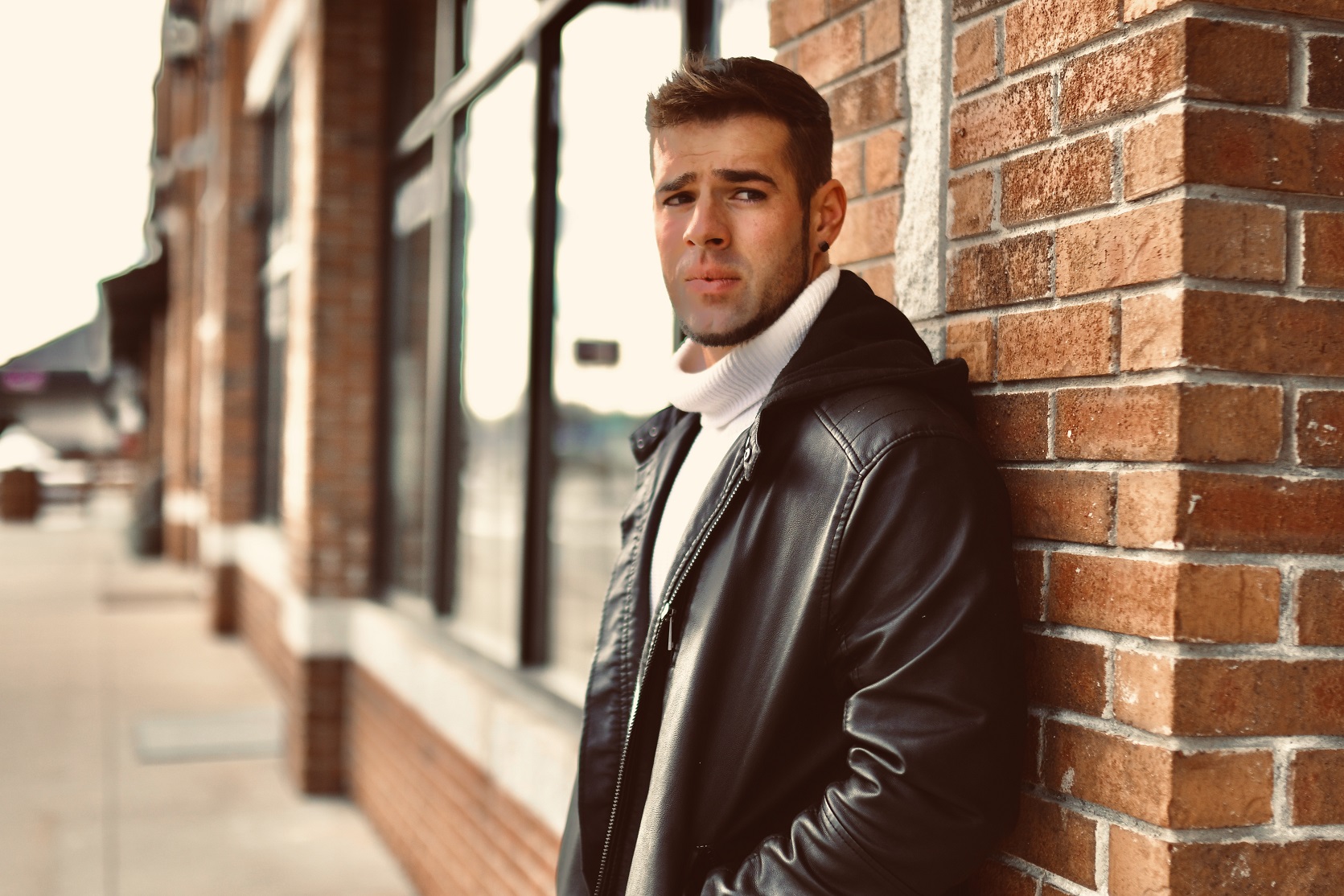 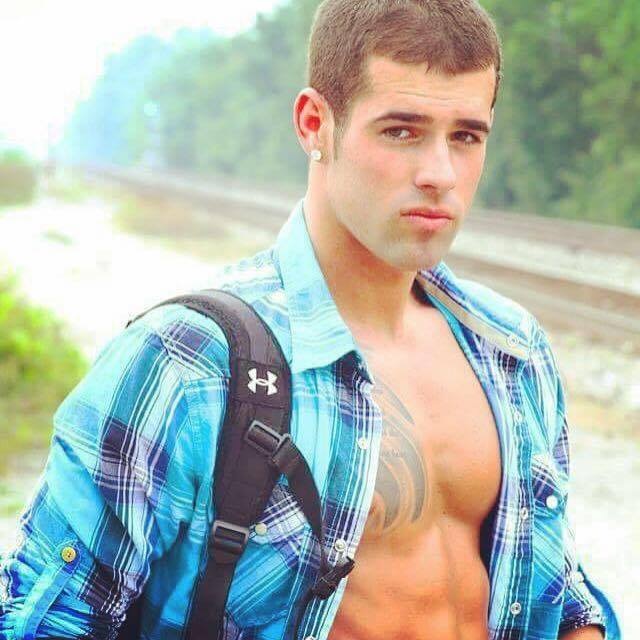 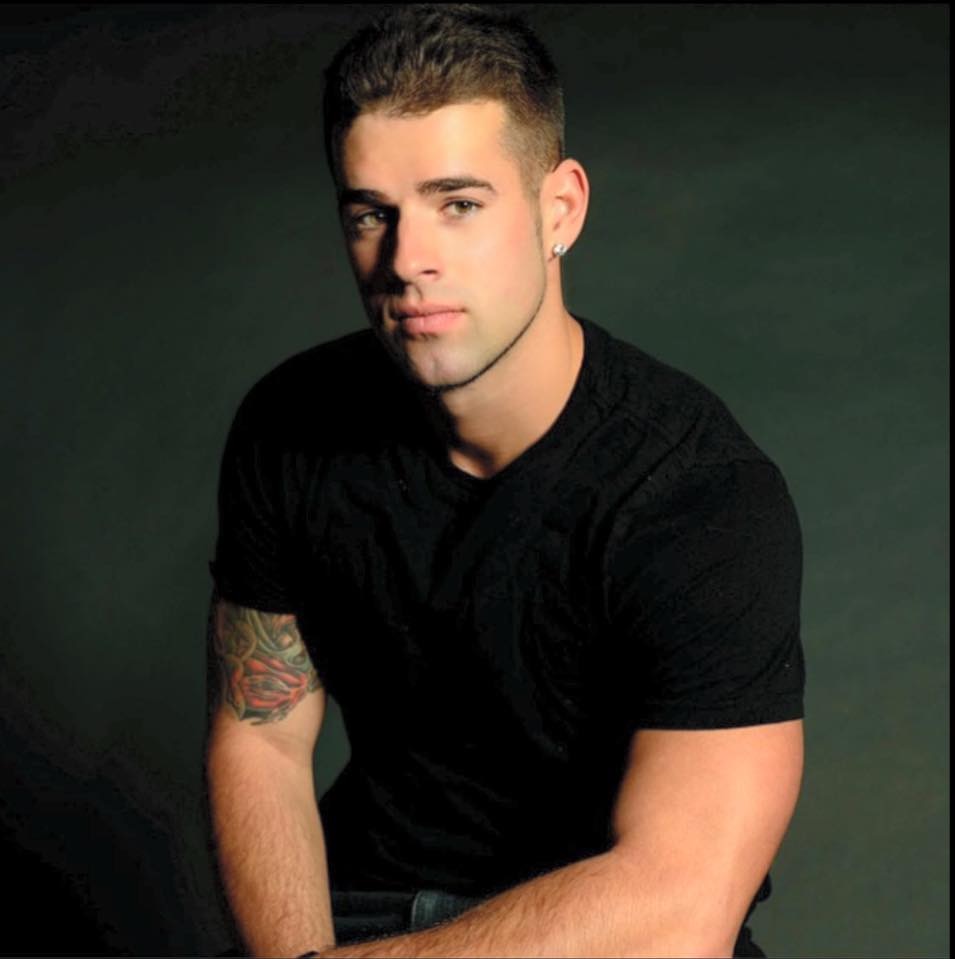 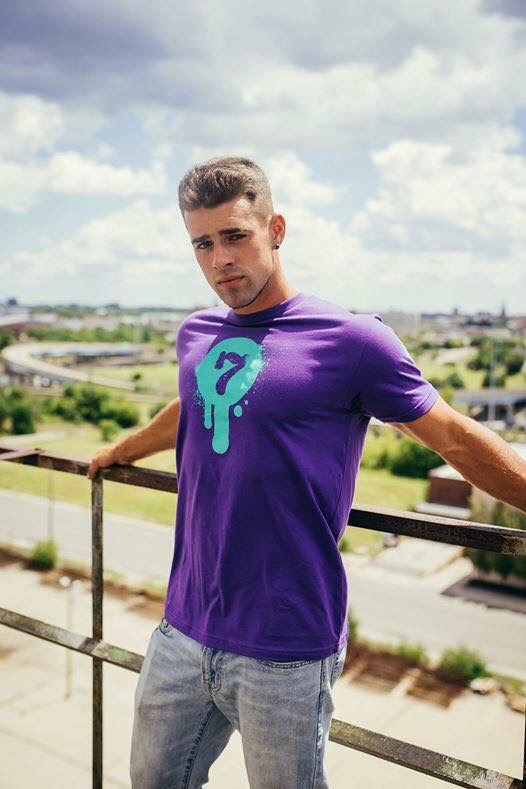 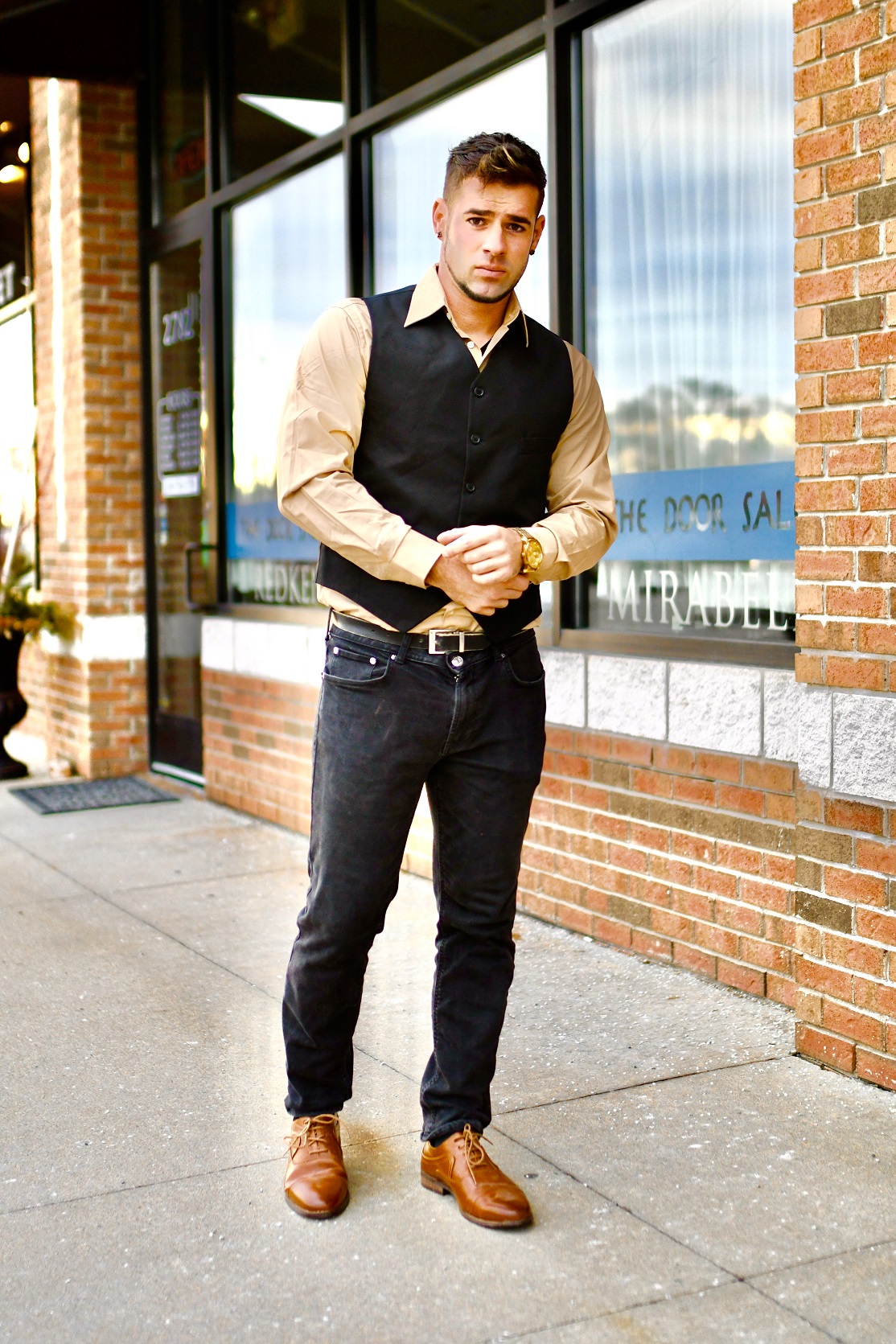