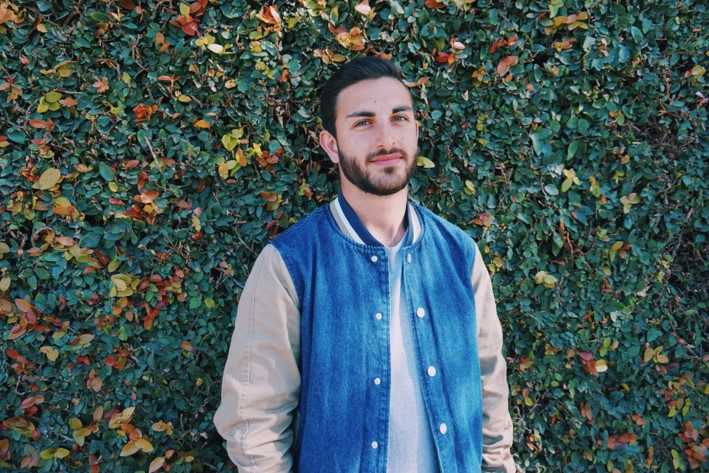 Today we’d like to introduce you to Zack Honarvar.

Zack, let’s start with your story. We’d love to hear how you got started and how the journey has been so far.
I was originally born in Iran to an incredible mother & father. Due to poor economic times and religious oppression, my mother and I moved to Canada, taking refugee status when I was four years old, leaving my father behind by force.

Raised in Toronto, Canada, I always had a natural gift for entrepreneurship. In the 7th grade, I remember selling chocolate bars to my peers at recess just so I could save up enough money to buy the things that my mother couldn’t afford to get me. This entrepreneurial tendency remained until university, where I started my own group tutoring company on campus and serviced over 1000+ students in my first year.

Shortly after graduating, I became one of the first hundred employees at a start-up called Shopify. Knowing very little about what I had just joined, I ended up finding myself at one of the fastest growing companies in history. I watched the company IPO, grow like crazy and as a young, driven, and ambitious professional, I was given many opportunities to take on lots of responsibilities. I started in a sales role and ended up leading the streetwear division of Shopify in leading with some of the top men’s fashion brands in the world such as Kith, Anti-Social Club, Drip LA, O’Neill, and even Steve Madden.

Once discovering my friends, the founders of Yes Theory, needed a manager, I quit my job at Shopify and moved to Venice Beach to open up my own management company called One Day Entertainment. At this time, Shopify had over 4000+ employees worldwide.

I joined the Yes Theory team when they had about 300k subscribers on YouTube and within a year, they had skyrocketed to 3M, collaborated with Will Smith on his epic heli-bungee stunt over the Grand Canyon, and fooled the world with the epic Justin Bieber Burrito photo.

I’ve now hired a team around me, invested in an office space in Venice Beach and continue to strive to help make Yes Theory a household name.

Overall, has it been relatively smooth? If not, what were some of the struggles along the way?
I don’t think any entrepreneur has ever had a smooth road. Not for long anyway. Moving my life from Toronto to California had plenty of challenges. From visa requirements to saying goodbye to my friends and family.

Once settled, my biggest challenge was entering a ruthless industry that I had no prior experience in. The entertainment industry is filled with intimidating figures, confusing business models, and dog-eat-dog tactics. I was no stranger to my fair share of loses and learning opportunities early on.

Also, this was my first time managing a team and being responsible for other people’s actions and that presented an array of challenges I had never encountered.

Alright – so let’s talk business. Tell us about One Day Entertainment (Yes Theory Management) – what should we know?
One Day Entertainment is a talent management company that believes that creators and artists shouldn’t be treated like influencers, they should be treated like start-ups. They don’t need the traditional manager or agent. They need CEOs.

We specialize in helping up and coming creators develop a brand, grow their audience, and develop solid financial infrastructures around them that are designed for long term success and ownership of IP and rights.

We’re known for helping Yes Theory become one of the fastest growing YouTube start-ups in the world. Also one of the only YouTube channels that have successfully ventured outside of YouTube with a lifestyle brand (Seek Discomfort), an email newsletter, and a podcast.

Any shoutouts? Who else deserves credit in this story – who has played a meaningful role?
The most credit has to go to the Yes Theory team. Matt, Thomas, Ammar, and TD. They saw something in me before anyone else and asked me to manage them when I wasn’t sure if I had it in me. They’re the real MVPs.

When I first moved to LA, I was lucky enough to have a serendipitous run-in with one of my idols, Scooter Braun. He was one of the biggest reasons I got into the entertainment business. He showed me that you could achieve an incredible amount of success without sacrificing your kindness and integrity.

He has since become one of my biggest mentors and frequently gives me advice that helps me level up to new heights in skill, confidence, and ability. From deal structuring to company roadmap, he’s been essential in getting me to where I am today. 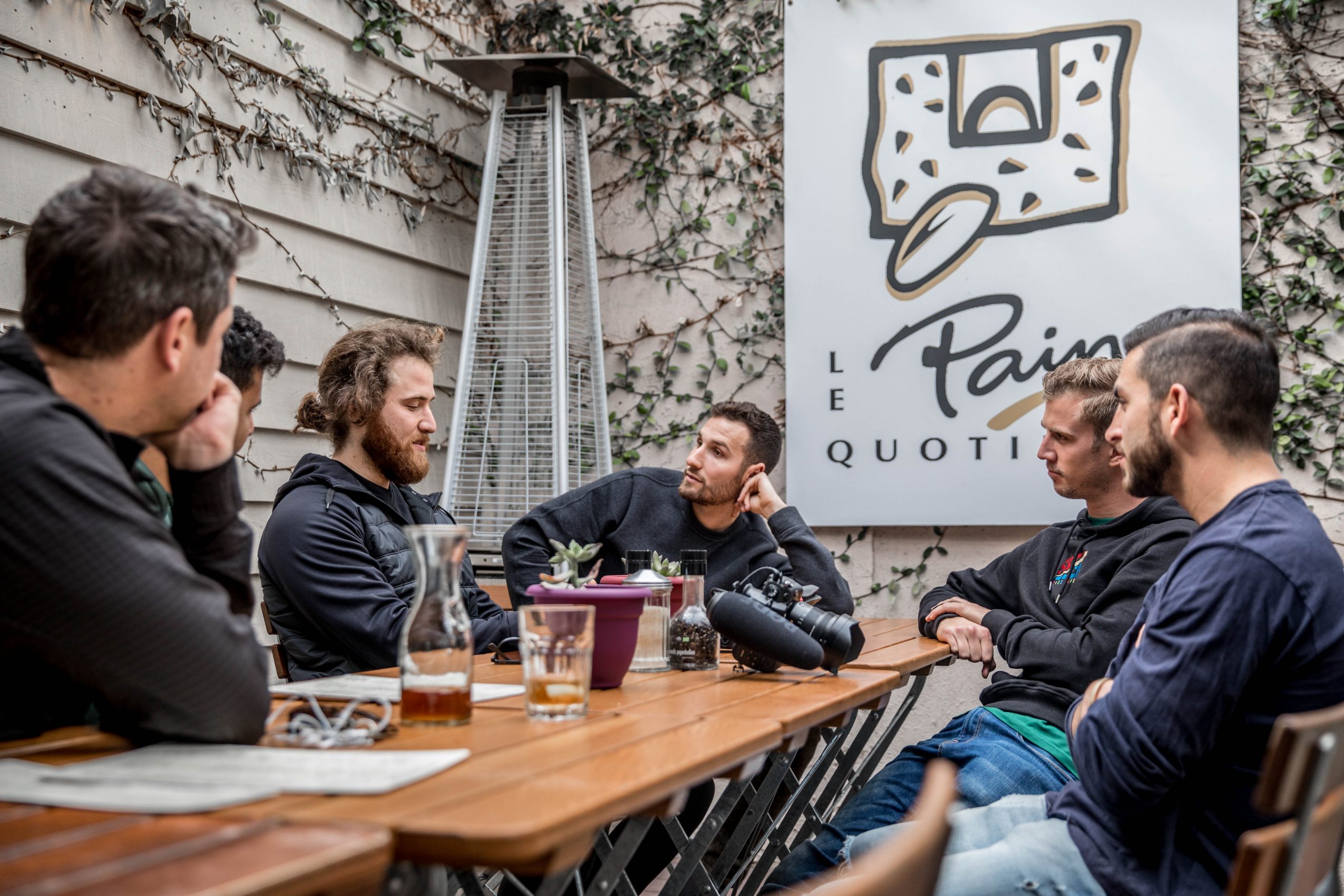 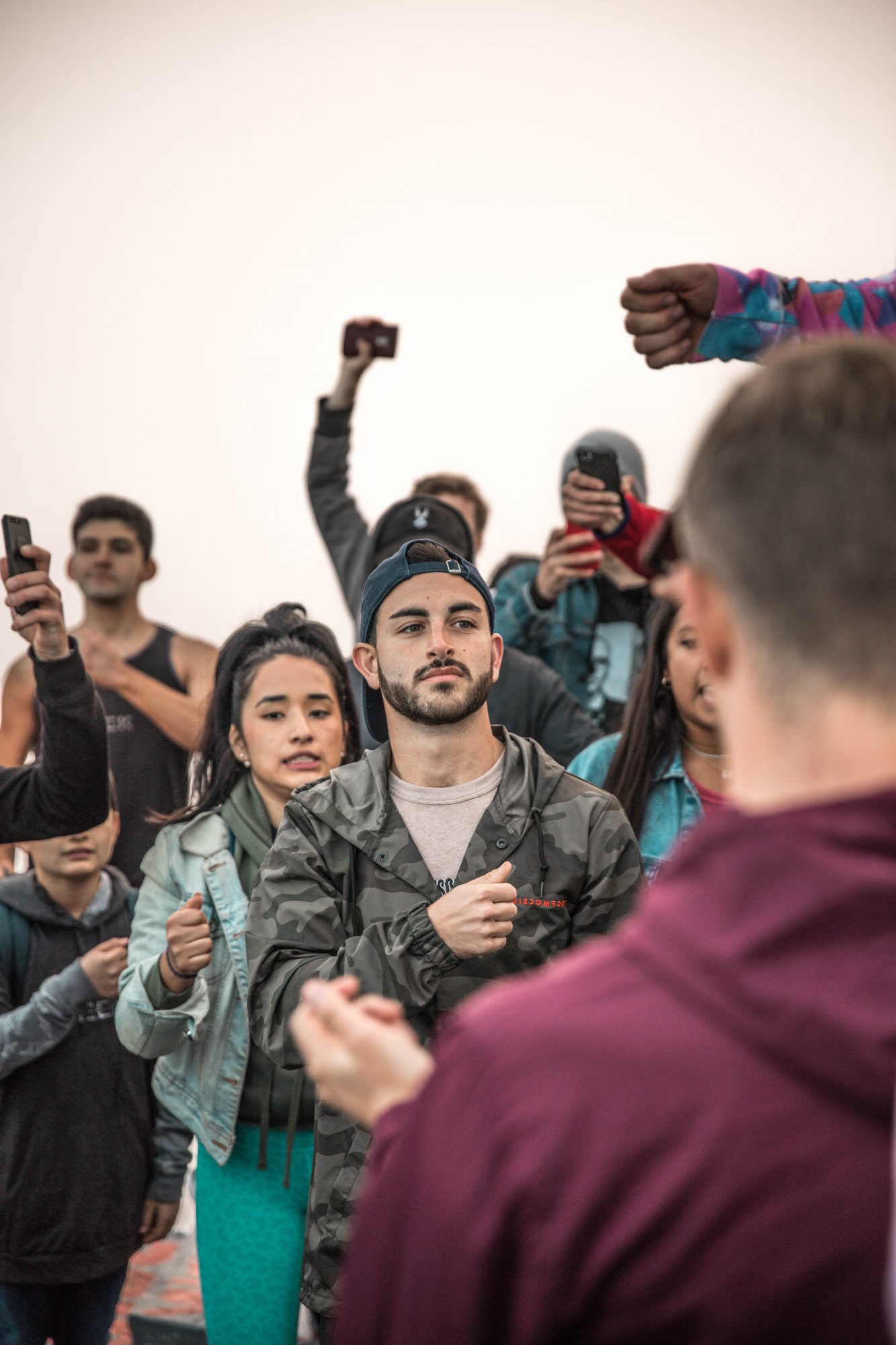 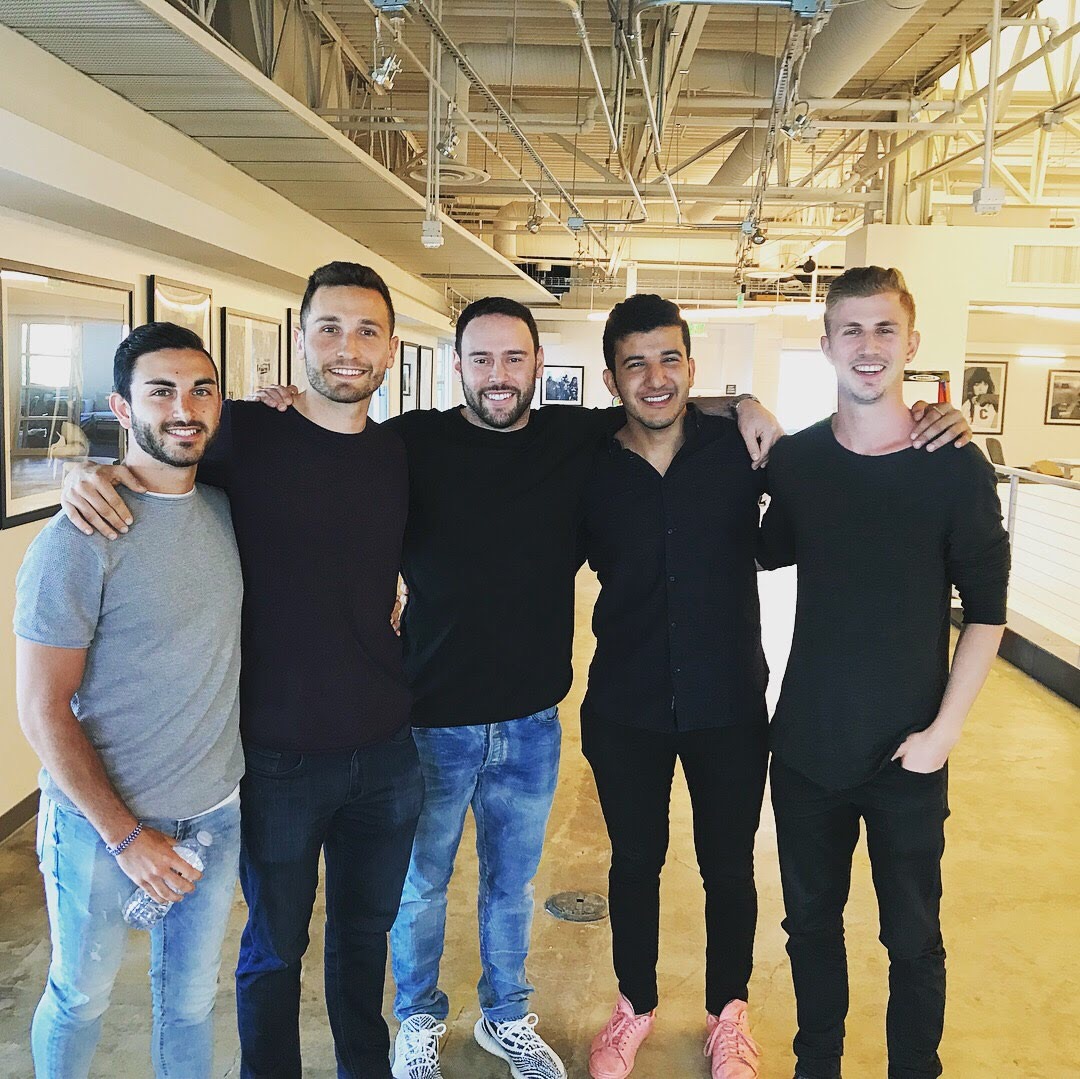 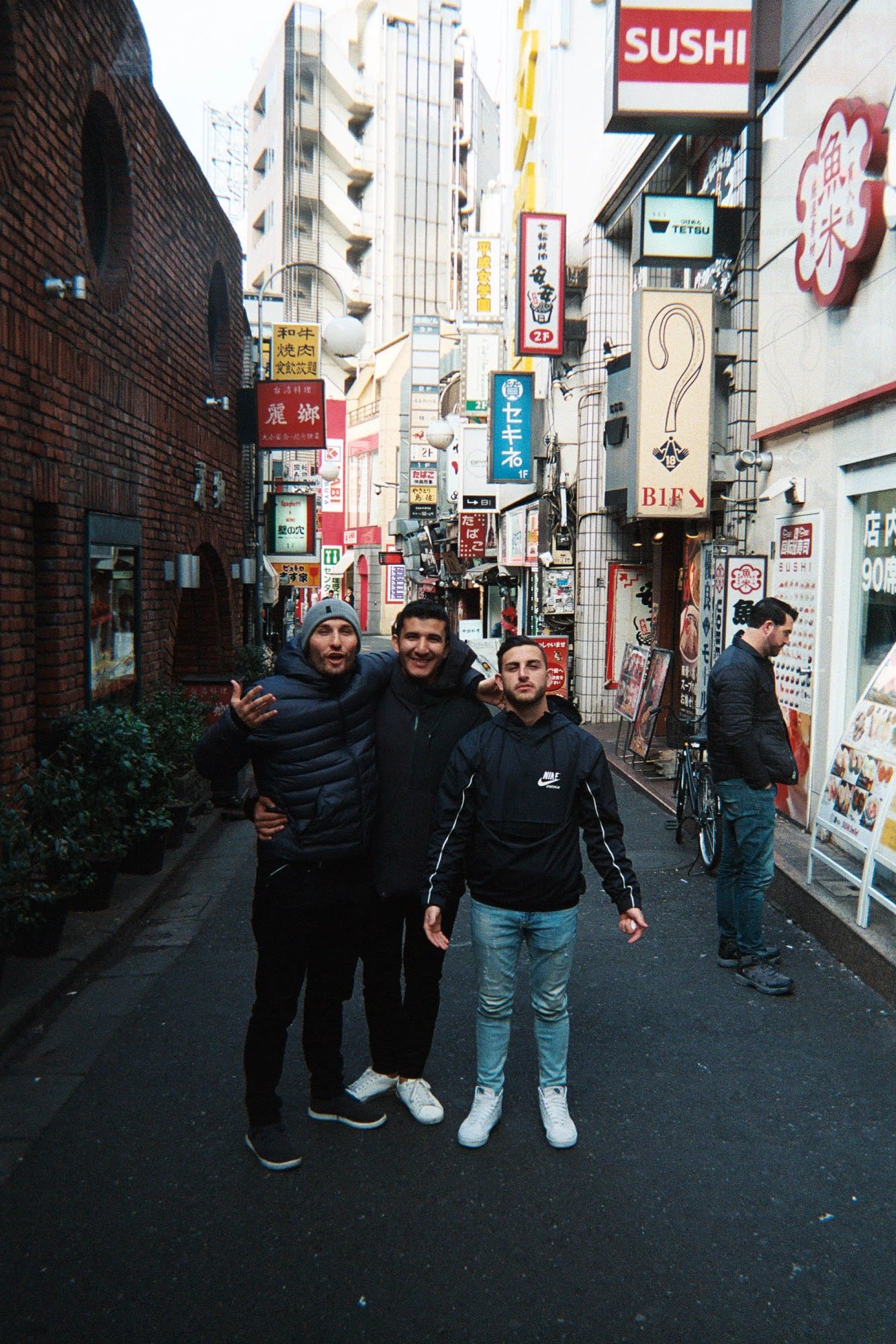 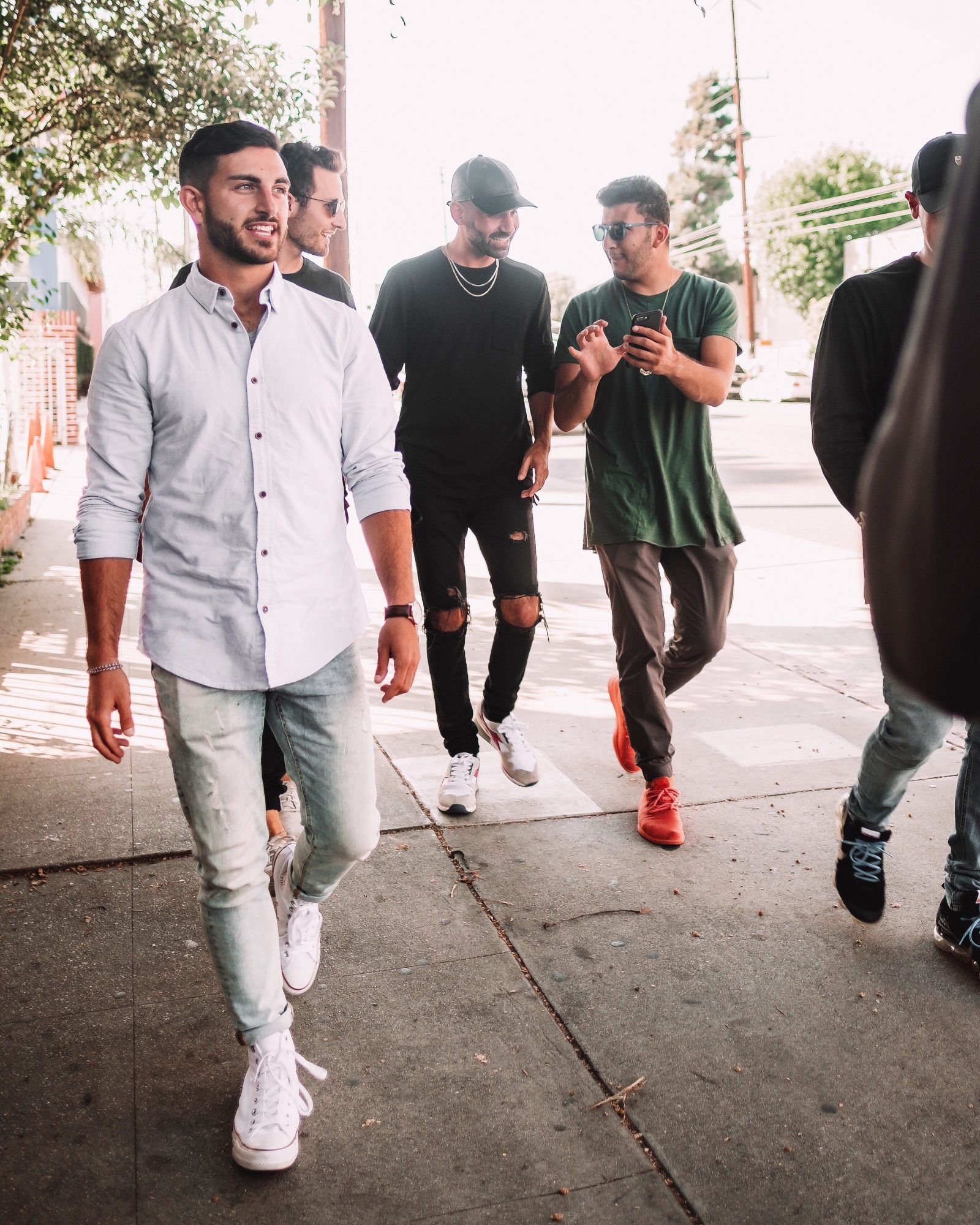 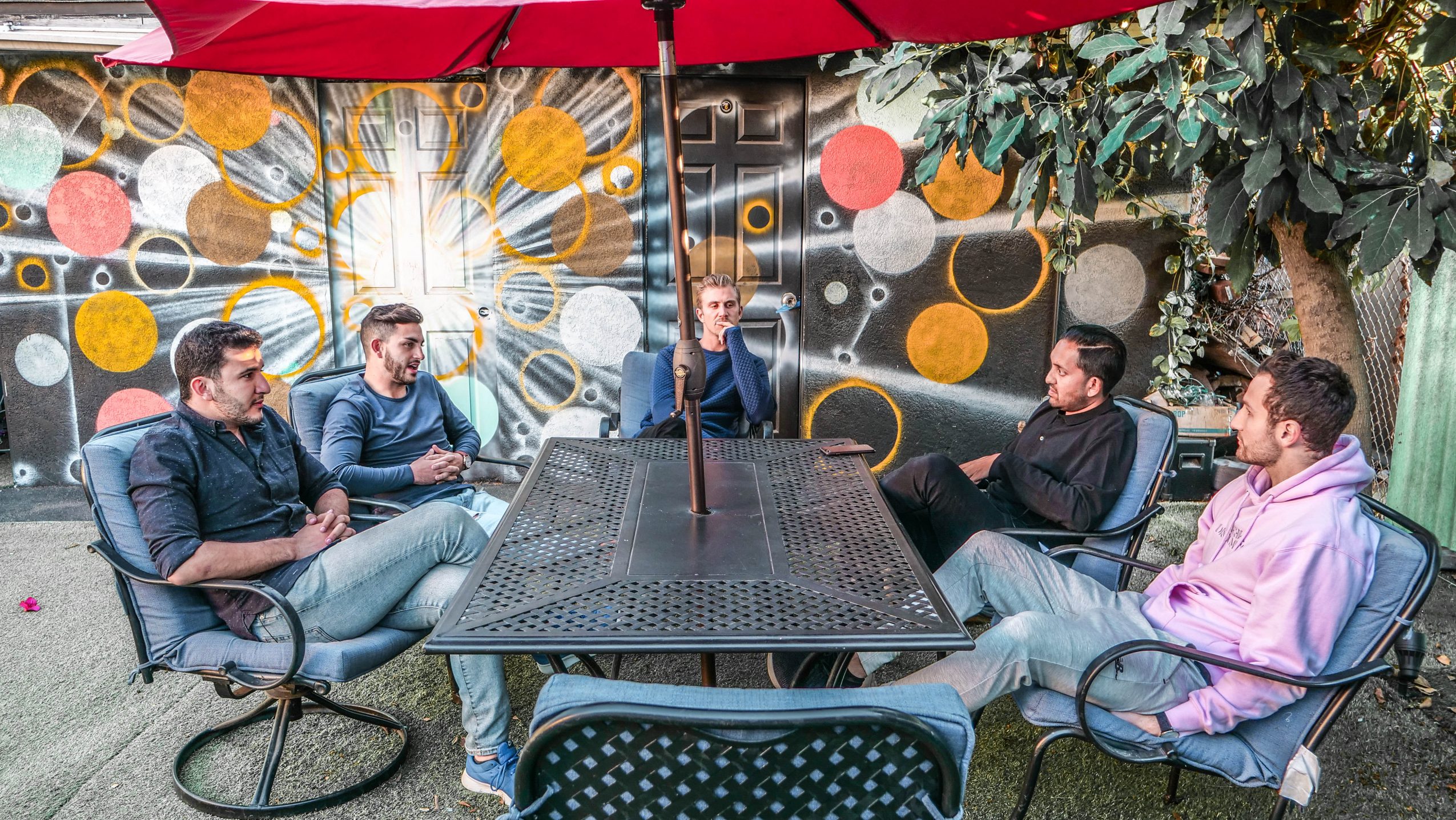 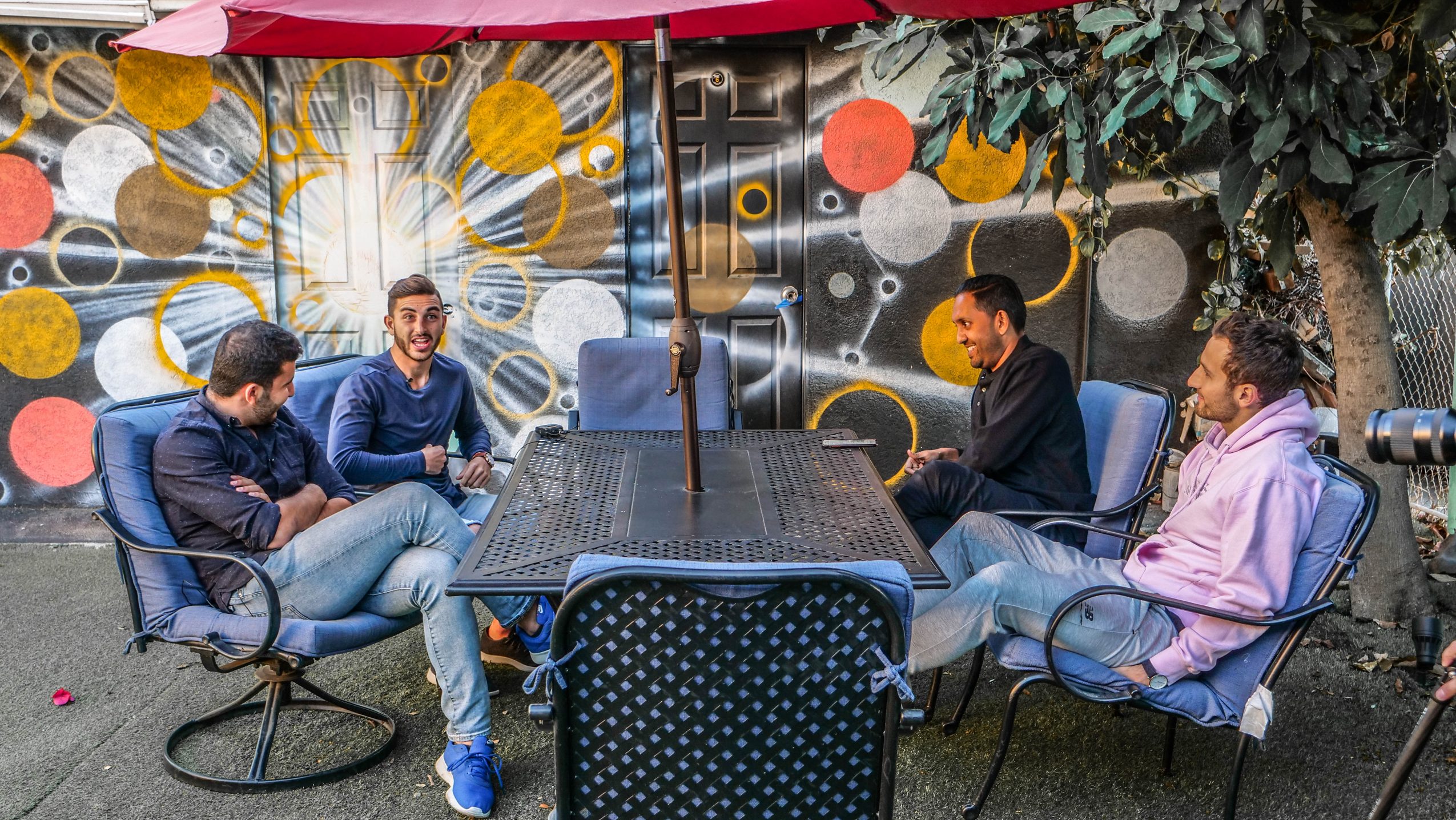