Meet Zack Djurich of The Lookout in Studio City 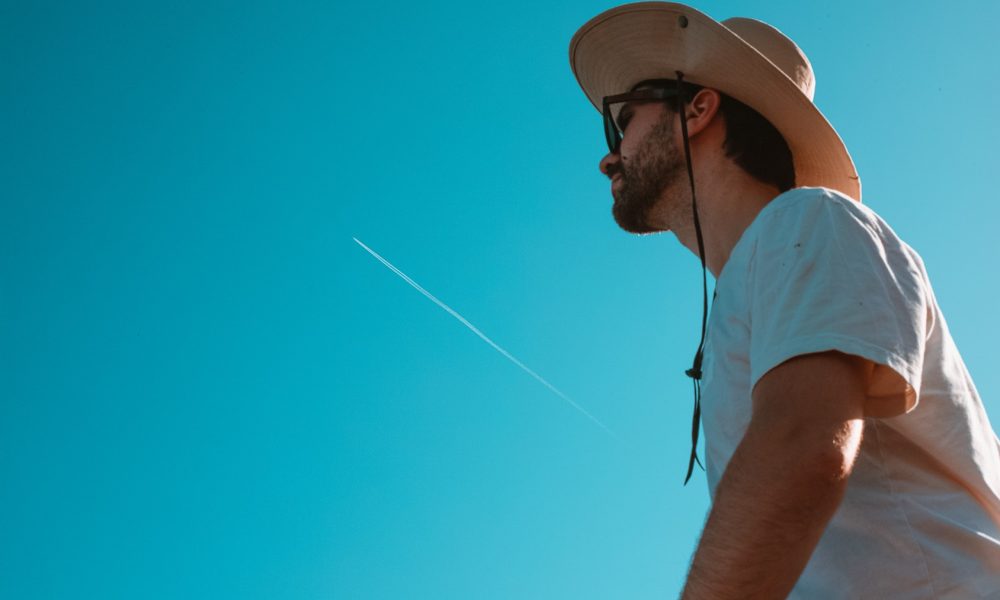 Today we’d like to introduce you to Zack Djurich.

Zack, can you briefly walk us through your story – how you started and how you got to where you are today.
I first became interested with music when I was around ten years old, playing guitar. That hobby became an obsession over the next few years and by the time I was in sixth grade, I had already written a paper on how I wanted to attend Berklee College of Music. I think that’s about the time I became interested in technology as well as music. I’d go to Guitar Center and try out all of the different amps and effects pedals I’d read about in magazines. A few years later, I was accepted at Berklee. That was the first time I was surrounded by like-minded musicians and I’d be lying if I said I wasn’t intimidated. I knew that I had to be more diverse than just a guitar player if I wanted to make a career out of music, which led me to the Music Production and Engineering program. Before I knew it, I graduated and moved to LA and got the reality check of a lifetime when I became an intern. Even though it’s only been six years since that internship, it feels like a lifetime. My Berklee friendships have landed me almost every gig I’ve had, which includes engineering for Kanye West, Kid Cudi, Thirty Seconds To Mars, Cheat Codes, The Unknown Tour and many more.

Overall, has it been relatively smooth? If not, what were some of the struggles along the way?
The freelance life has been a constant series of gambles. It took years driving for UBER/LYFT before I had a decent shot with anyone. One of the first big opportunities I got was to be an assistant engineer for Thirty Seconds to Mars. But after their album was finished, they geared up to go on tour, so I quit to produce and engineer an album on the road for an Indie Documentary called ‘The Unknown Tour’. We traveled to North America for months meeting and recording musicians on sidewalks, in living rooms, and in our makeshift RV studio. It was a huge undertaking and my first shot at being an executive producer, but once it was over, I was unemployed again. It got to the point where I was looking for work on craigslist before my friend and mentor gave me the call to come to Wyoming to work on a Kanye project. From there, things started moving very fast and within a few weeks, I was Kanye’s main recording engineer, surrounded by famous artists and producers that I’d previously idolized.

We finished ‘YE’ in Wyoming, came back to LA for ‘KIDS SEE GHOSTS’ and Teyana Taylor’s album ‘K.T.S.E.’ and split time between LA and NY for Nas’ album ‘NASIR’. After those projects were finished, I thought my life might return to normal and I’d be looking for a job again, but the calls kept coming in and I began traveling the world with a mobile recording rig. This included recording “I Love It”(Kanye and Lil Pump) which ended up going double platinum after the video release at the PornHub Awards and Performance at SNL and traveling to Japan, Belgium, Colombia, and eventually Uganda to work on ‘YANDHI’ which eventually led to ‘Jesus Is King’. This was all within a year of looking for those jobs on Craiglist.

Please tell us about The Lookout.
My major credits are due to engineering, but in the last year I’ve moved my equipment out of my bedroom and backpack to a real studio where my focus is producing for artists as well as engineering/mixing their projects. I like to see the whole project through from start to finish. Being able to adapt to whatever the artist needs from me has been a huge factor in building trust with them. Some of the projects done in the new studio include upcoming music from Cheat Codes, Bonnie Mckee, and City Morgue as well as podcasts like ‘Blackout'(starring Rami Malek), ‘The Last Degree of Kevin Bacon’, and ‘Dirty John’.

If you had to go back in time and start over, would you have done anything differently?
If I could go back in time and relive my experiences, I’d try to keep my stress level a bit lower but that’s not always possible. Haha. At the end of the day, no matter how much you love the music – it’s just music, not life and death. Sometimes it’s easy to lose sight of the big picture when you’re so focused on the details. 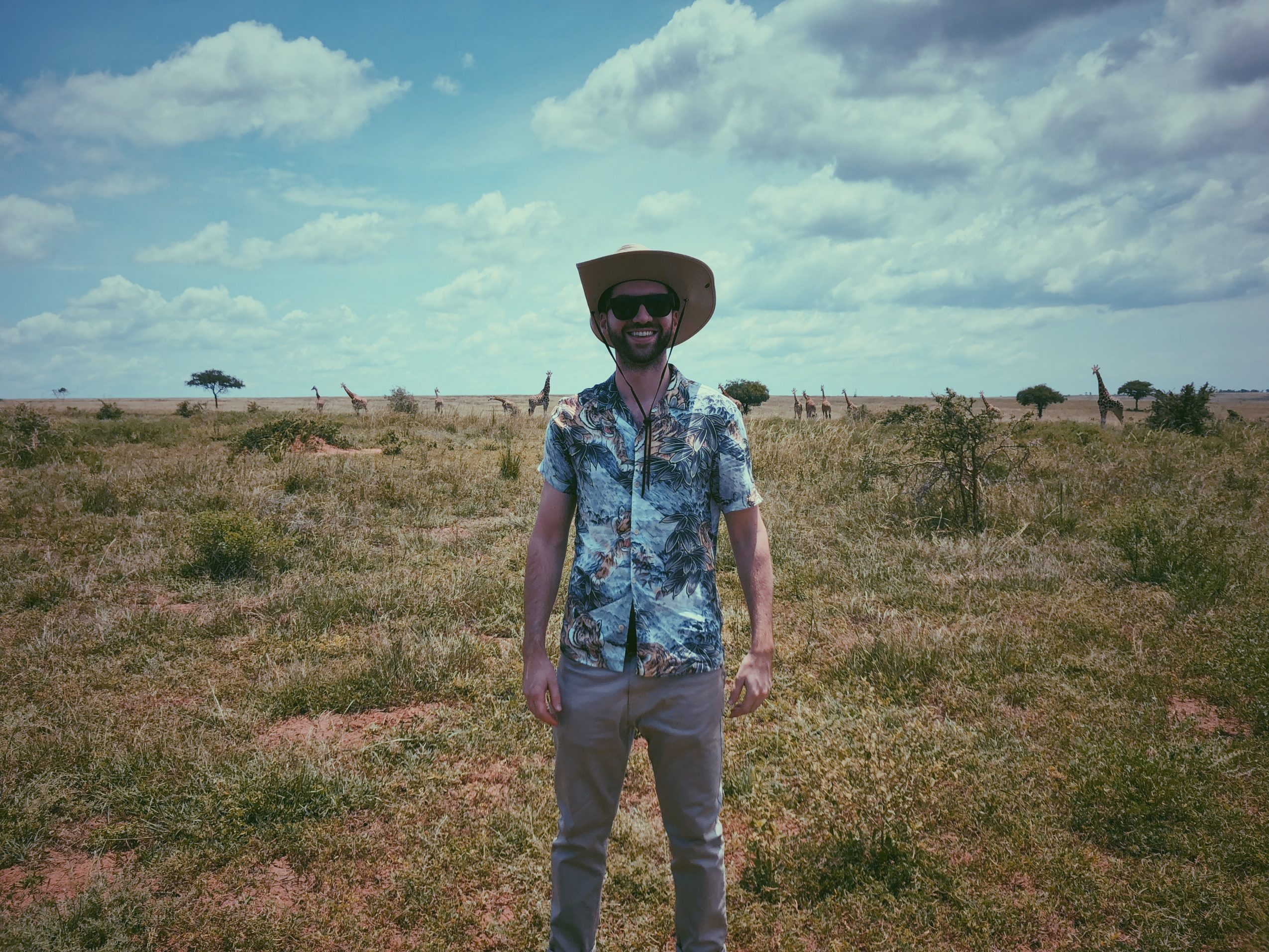 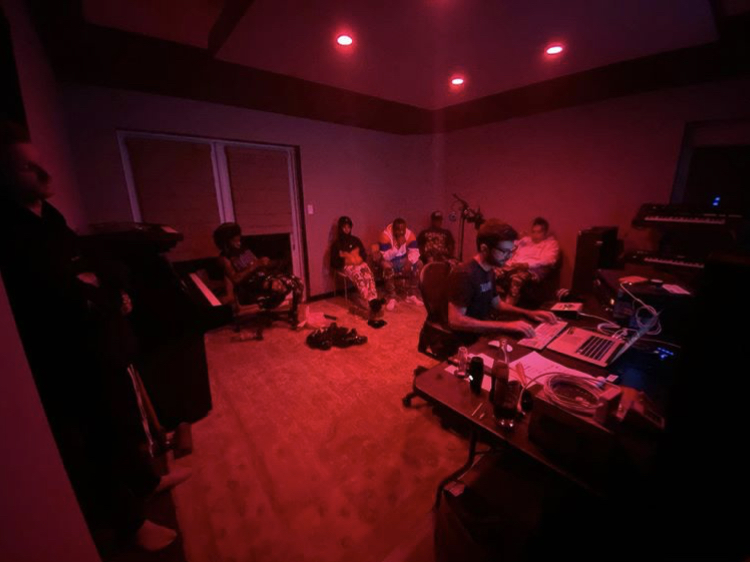 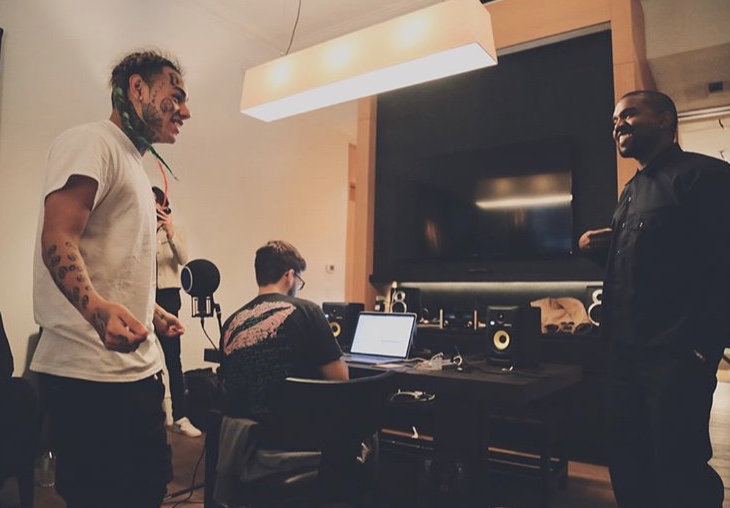 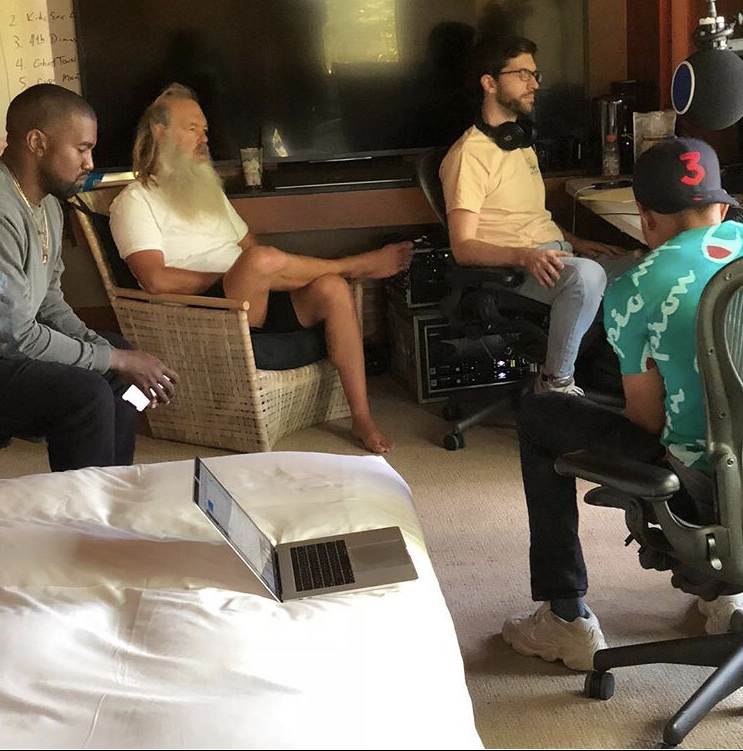 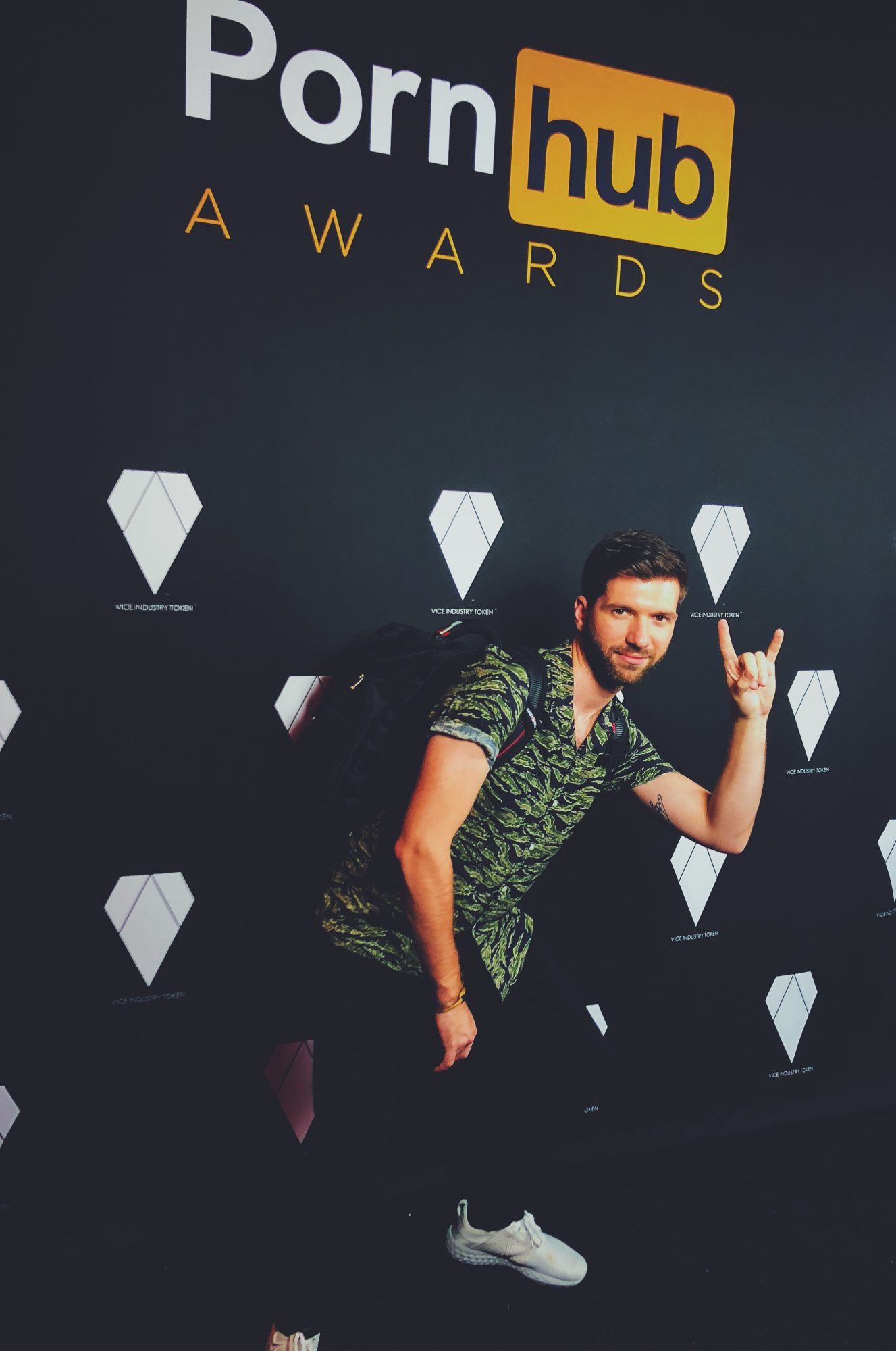 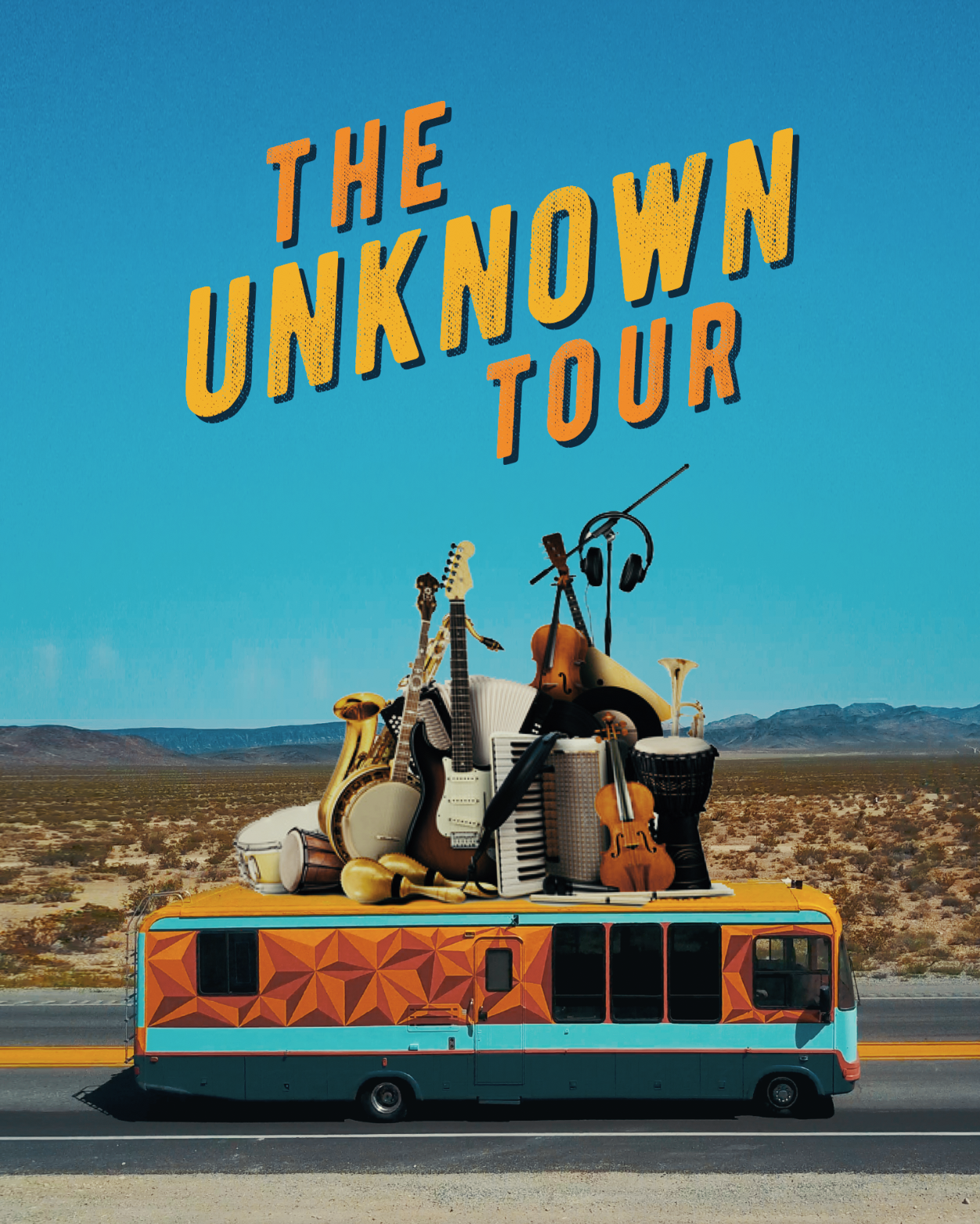