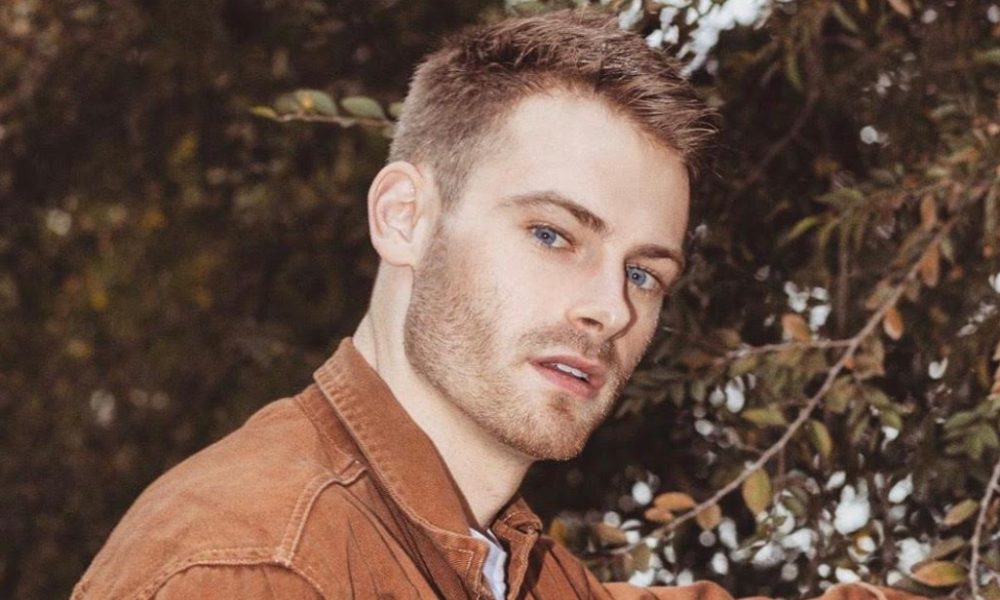 Today we’d like to introduce you to Zachary Roozen.

Zachary, please share your story with us. How did you get to where you are today?
Believe it or not, I think it all started with distance running in the 8th grade. My neighbor at the time was a decorated runner and I’ll never forgot the thrill I had of watching him race for the first time. I remember not just thinking to myself, but really feeling that I could be great at it someday. So I devoted myself to it and trained like a juggernaut, sometimes to my own detrioment (8000+ miles). I had a great support system so that only helped in the process, but at the core, it was all in pursuit of the feeling it was possible to push myself further and faster. Going into my senior year, I was ranked as the number one 5K runner in the state. I was thankful for all the progress but I stopped loving it so I thought it best to let it go. I never felt even a fraction of the way I felt toward running what I feel towards making movies. Peter O’toole, Richard Burton, Don Knotts, those guys changed my life and gave me that same adrenaline that someday I might be able to make something like they did. The specificity and yet relaxed delivery they have blows my mind even now. So with that, and to the surprise of everyone I might add, I decided that I would be auditioning for “acting school” having never been in a play and having had no formal training.

I remember showing up for the audition in California like it was yesterday. Carnegie Melon, the University of Southern California, and Cal Arts among others had their flags flying in a banquet room filled to the brim with a thousand kids that clearly, eat, sleep, and breath theatre. Kids were curling themselves up doing breathing exercises and shaking their bodies in all kinds of ridiculous ways. I, on the other hand, had printed my monologues off an online archive and practiced by memorizing the lines and desperately imagining I was Zach as Frank from (Archive monologue Vol. 6). It would be my first monologue. However, I had a trick up my sleeve which was my “feeling” that I was in the right place. Well, to my surprise, probably to everyone’s surprise, I got in those schools and I even had the blessing of receiving a scholarship to learn those fancy breathing exercises. In 2017 I graduated with a Bachelor of Fine arts and honors from the University of Southern California.

Since my graduation, I am proud to have put in many more hours but this time in the direction of my true passions. At school, I got to be in six plays, was featured as the face of US Banks ‘Student Banking’ campaign, and the short films I got to be apart of appeared in 70 film festivals in over 24 countries. I have two features running on Netflix and Lifetime and my latest film “Crawlers” was released by Blumhouse to Hulu streaming on March 6th.

I decided a year ago that since acting is predominantly waiting for calls, I would create my own projects using good ole YouTube. Considering the pandemic and its effects, I am very glad I did! Very similar to acting I had not a clue what I was doing so I just started making videos I thought would be funny in a lens I thought was unique to my personality. After a lot of work and 50 videos later, I have grown my channel close to 300K subscribers and 5.2 million views. Honestly, I still don’t know what I am doing but I do have a lot more tools in the toolbox to fool around with. I have always chased that feeling and I am a big fan of exploring what is possible and asking the most of myself.

We’re always bombarded by how great it is to pursue your passion, etc – but we’ve spoken with enough people to know that it’s not always easy. Overall, would you say things have been easy for you?
I don’t know if there is a smooth road. If there is I am certainly not on it! Ha! The business is brutal and a bit like the sport of pole vaulting. In pole vaulting you always fail, even on your best day. I feel that way about acting sometimes. 99% of the road is no, even if killed the audition. For the obvious reasons that everyone brings up like judgment, booking work and expenses, etc., but in other ways as well. When I have booked the job, it has been the best and then there is always the sad moment when you complete the task and have to say goodbye knowing some of the people you may never get to work with again. My greatest challenge has been with myself. I always like to push myself to that next place in my career and elevate. Sometimes with this profession you just have to relax and ease off the reigns a little. Pandemics are a great equalizer for things like that. I always battle myself but to be fair, I have gotten a bit better at managing those expectations by delving into great relationships, spending time with my family, and hobbies. Most recently, I have decided to let YouTube help me learn guitar.

We’d love to hear more about your work and what you are currently focused on. What else should we know?
Well, as an entertainer we are our own instruments. You have to sell you as a product. You are your CEO, CFO, and MARKETING. Today I think the industry is saturated with people trying to pander and align with as many people as they can. I hate that we have become some kind of analytic tool and that often companies and studios choose the analytics over the risk. I don’t know what you call Prince, Robin Williams, or Don Knotts but I can tell you that they probably wouldn’t fit in any kind of metric I have seen. I hope that trend changes but you can’t control those things so the best strategy is to show up prepared, uniquely and authentically you, and look them right in the eye and deliver. I can’t promise the rest but I can promise that much.

What were you like growing up?
I grew up in Minnesota where people live in a constantly changing landscape. In the winter you can expect -5 and in the summer it’s hot and humid. Surprisingly the people don’t reflect this harshness. People wave when they pass you in cars and the entire city is connected via Skyways so you never have to go outside on those really cold days. I was a suburban kid which means that any Hallmark Christmas movie pretty much reflects my neighborhood. I was an only child which is why I think I was driven towards the arts. I didn’t have a brother or sister to play with so I invented my own battles and conquests in the yard with a wooden door brace that doubled as a sword, rifle, and space shield. My parents were never together which was to my advantage. I got to spend unique, personal time with both of them and I learned from their many talents.

My situation also taught me independence and that the relationship between people is far more important than any physical space like a house. I wouldn’t change my childhood for anything in the world. I entered an Eddys and dryers ice cream poetry contest once. The winner got to name a brand new ice cream flavor, tour the factory, and have free ice cream for life. I got second place, but I still eat the ice cream. I was more for bikes than books. In high school, I was a solid B average and it wasn’t until college when I made the honor roll. I’d bike all over with my friends and we would chase girls, swim in lakes, and get candy at Casey’s general store. It was exciting to be a kid and roam the suburbs. 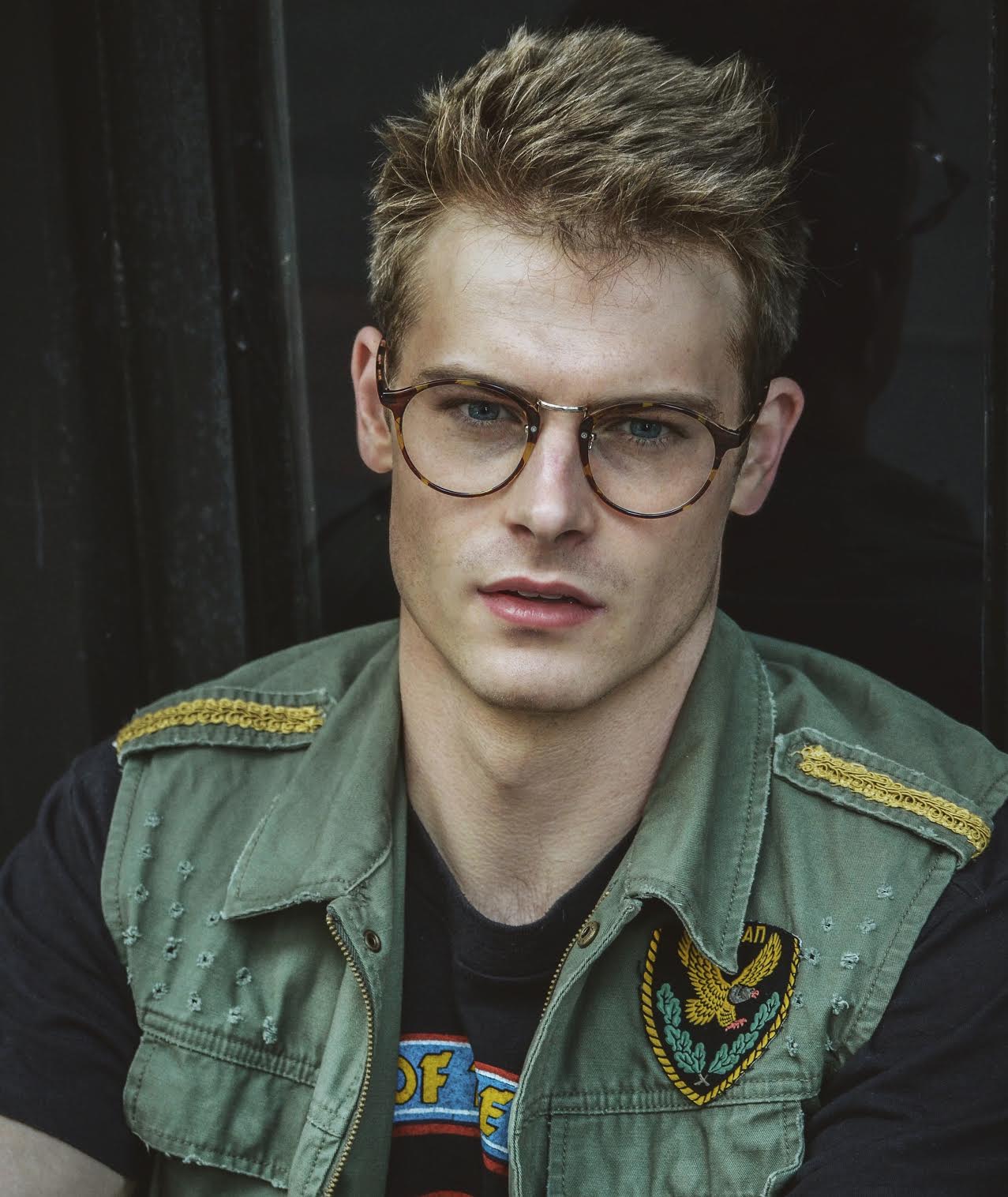