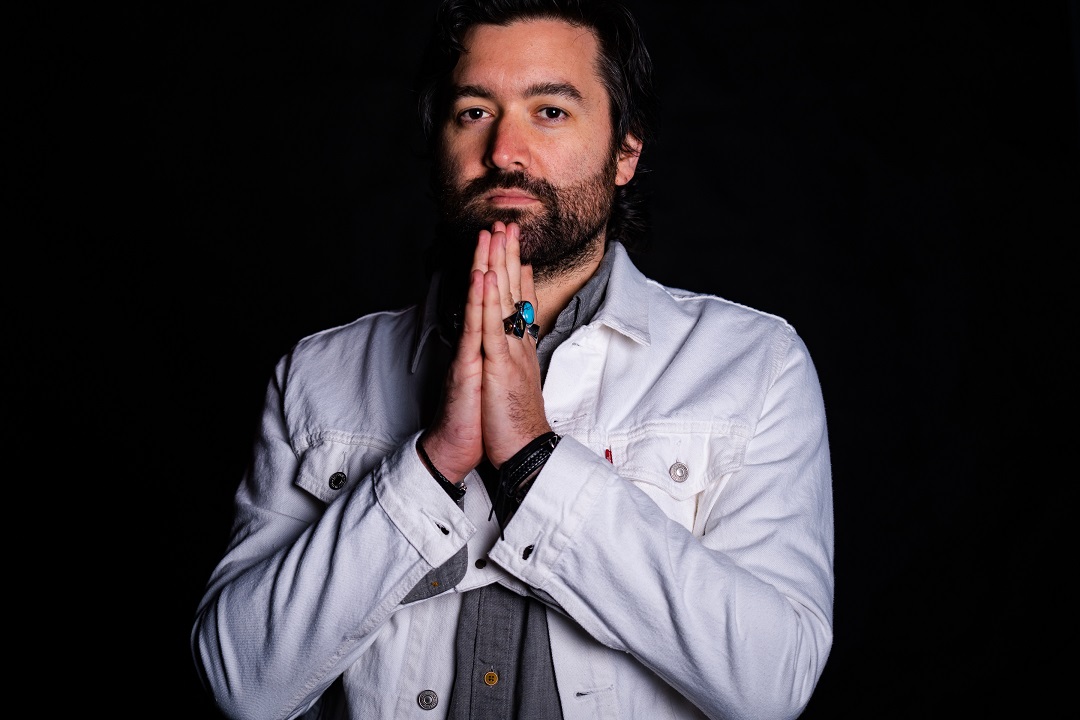 Today we’d like to introduce you to Zachary Kibbee.

Born and raised in sunny Los Angeles, California, Zachary Kibbee’s childhood was surrounded not by music, but by sports. Though the melodies of The Eagles and The Backstreet Boys could be heard from the car, thanks to the musical tastes of his mother and sisters, Mike Piazza, Vin Scully, and baseball were what inspired him. The music bug bit him at 14 when he traded in a cracked baseball bat for a new bass-guitar and started jamming with friends from the neighborhood. Not long after, he was playing in his first bands, one of which opened for B.B. King at The Abbott Kinney Festival in Venice, CA at the age of 17. After getting his feet wet in the local LA bar scene and on small tours around the Pacific Southwest with his band Stonefeather, Kibbee decided he needed to carve his own path in the music world, combining his love for blues and classic rock with more modern elements from bands like Sublime and the Red Hot Chili Peppers who also brought a SoCal flair into the equation.

He enlisted friend, mentor, and producer Joseph Holiday, and together they recorded his first EP, Little Clocks which came out in 2014. Notably one song, “My Own Two Feet” was used by Microsoft for their Surface Pro 3 commercial nationwide. From there, the duo would go on to create music together on a weekly basis, and what came from it was his first album Songs From The Mud, released in 2016 as well as several other singles.

Since then, Kibbee has branched out as a songwriter, recording artist, and producer collaborating with up-and-coming and established artists, even Grammy award winners, around the world. His songs have been used in over 100 television shows, films, and commercials since 2014. His music can be heard in advertisements like Victoria’s Secret, Volkswagen, Microsoft, and Uber Eats, and on television shows like Ray Donovan, Daredevil, Lucifer, Shameless, and The Night Shift, for which he wrote the theme song.

After several tours of the West Coast as well as one national tour, Kibbee set his sights across the pond and has had two successful tours of the UK and Sweden to date.

His latest album Life In Low Fidelity arrived July 31, 2020 worldwide. It is a hard-hitting, yet tender rock record that is surely a huge step forward for Kibbee musically, bringing in more modern elements to his already established gritty, bluesy style.

Overall, has it been relatively smooth? If not, what were some of the struggles along the way?
For me, the road wasn’t so much smooth versus bumpy, but rather hidden and then shown. I was just kind of playing around LA without much direction until suddenly the pathway seemed clear. And I think it just took time, lots and lots of time for the road to make itself known. After that, it was just a matter of walking the path. I’ve always subscribed to the idea of ‘work hard and be nice to people’ and I think that has helped me a lot along the way.

Can you give our readers some background on your music?
I am a recording artist, songwriter and music producer. My proudest moment might be my first European tour in 2019. It’s also been so amazing to get to hear my music in so many great shows and movies.

But my most fulfilling moment in music so far happened during my first ever tour up the West Coast. I was playing the Central Saloon in Seattle and a couple approached me and asked if they could buy me a drink. Of course, I obliged and we preceded to chat for a few minutes. They told me that they were there to see me and that it was a surprise to the newly married wife that they were going to be there. They had just gotten married and they used one of my songs, “Baby Blue” as their first dance song and the husband found out I was playing in Seattle near where they live and made an excuse to go into the city with her that evening. I was so touched and elated to think that my voice and my music will forever be attached to their story. I think about that day often.

I think my music captures a lot of classic elements while maintaining relevance and a modern feel. I’ve also been told I have a unique voice.

What is “success” or “successful” for you?
Success for me is getting to do what I love, create and play music everyday of my life. 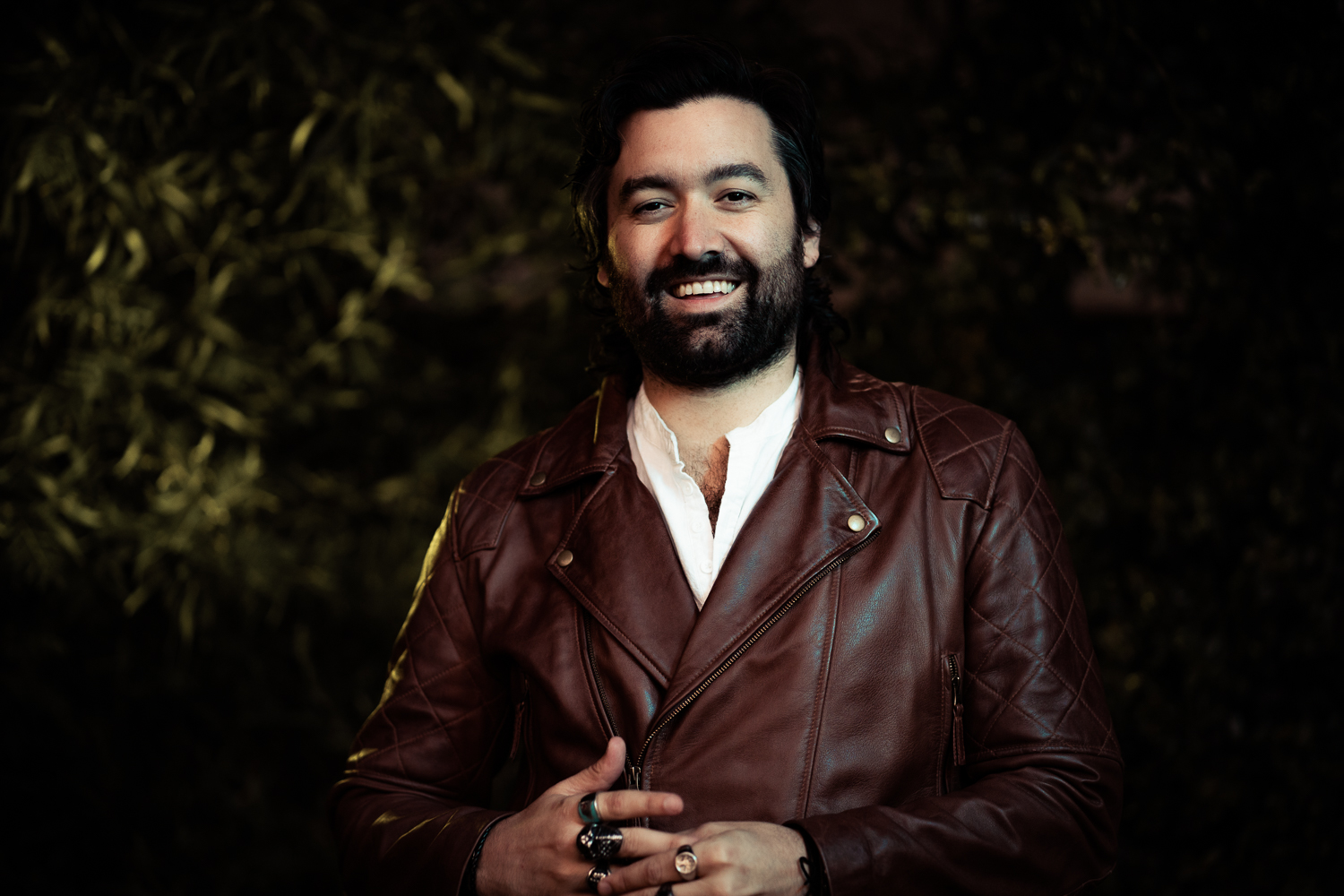 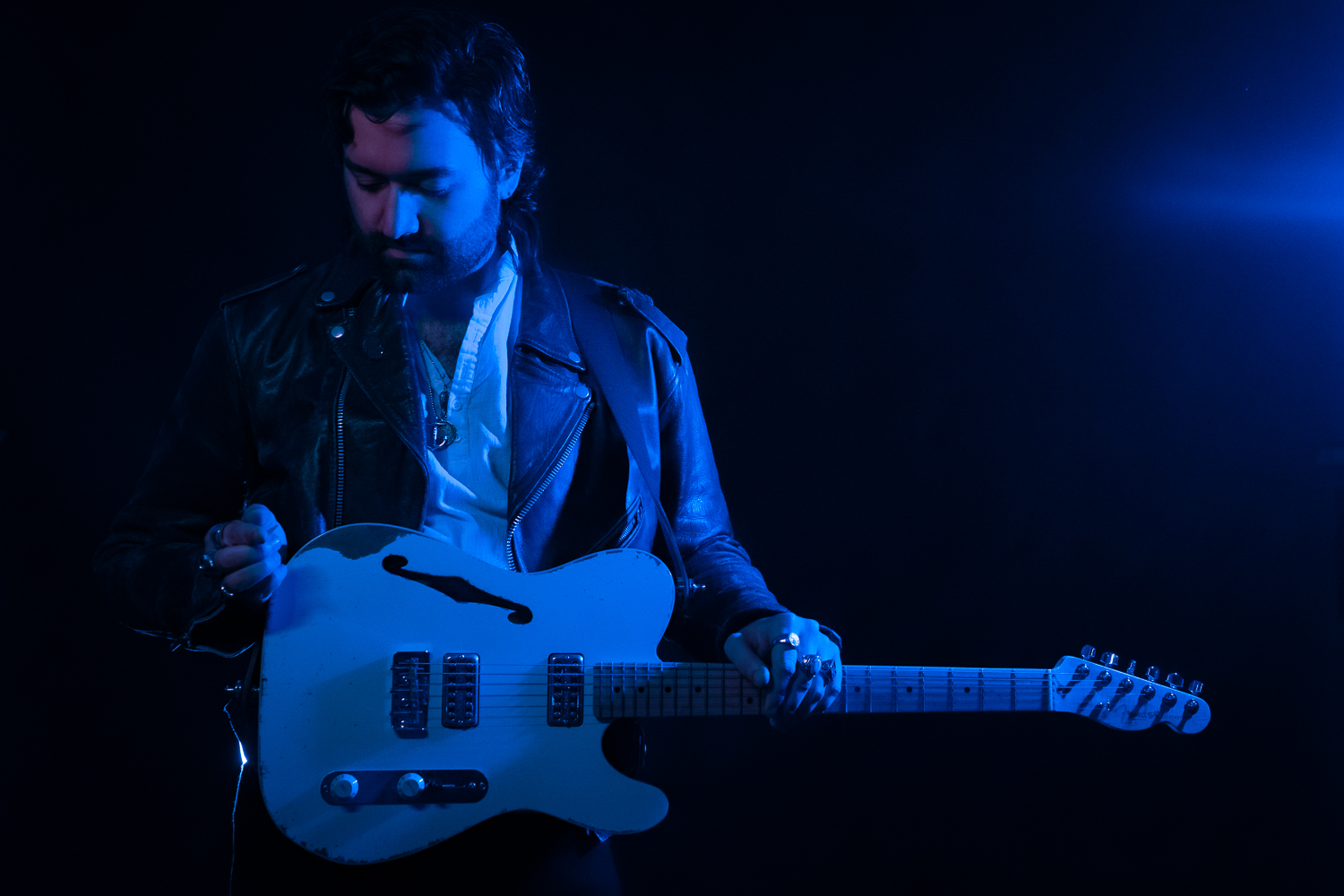 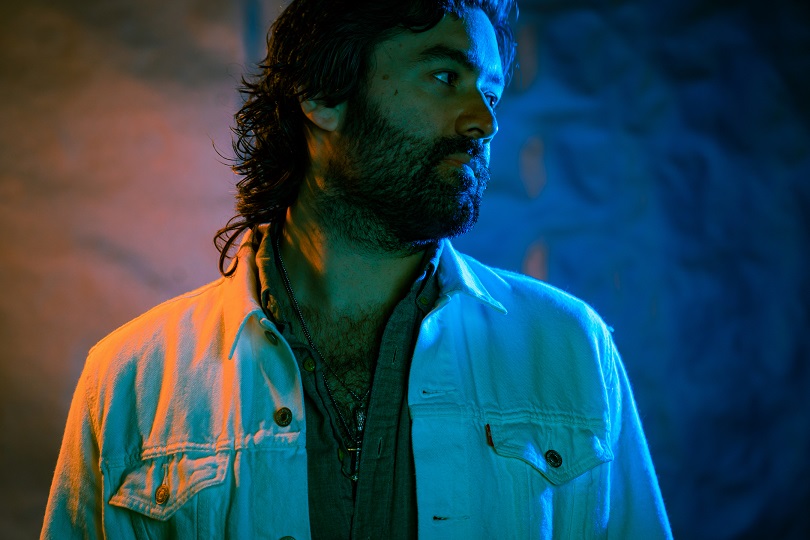 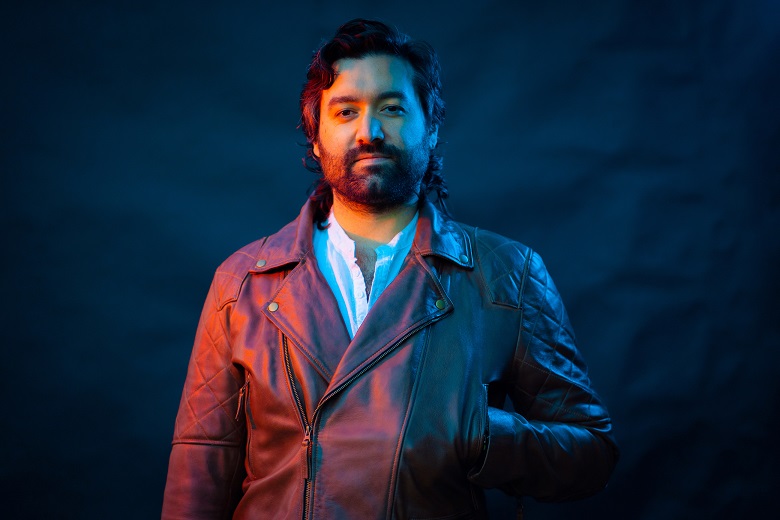