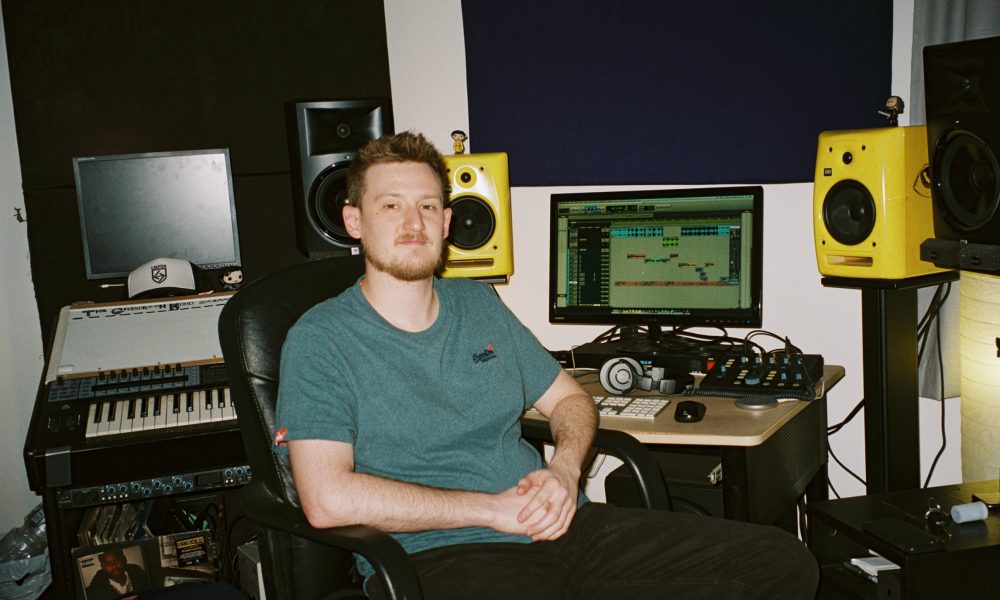 Today we’d like to introduce you to Zach Perry.

Zach, let’s start with your story. We’d love to hear how you got started and how the journey has been so far.
I got my start Producing and Engineering professionally in 2009, while I was in school for Sound Engineering up in the SF Bay Area. While studying for my BA in sound, I started using the school facilities to work with local artists and from there built relationships with a large number of artists. After graduating in 2010, I opened up my own studio in my house (my bedroom lol) and began grinding. I produced and engineered, several releases and songs over the next three years with talent ranging from the up and coming artists to bigger names in the area. In the summer of 2012, I was working with FAB closely as an in house engineer and we were coming to LA a ton to write and work on records, FAB wrote a single with BoB and 2 Chainz ‘Headband’ and that kind of opened the flood gates of work in LA. I was still in the Bay running the studio and kept missing sessions and eventually, I had reached my wit’s end of FOMO and I decided to make the move.

May 2013 I arrived in LA and began working as an in house engineer for R&B Singer Tank, through my friend from school. Working with Tank opened up opportunities to engineer other sessions, I began to work with Kelly Rowland and then spent the summer recording Jamie Foxx for his 2015 album release. After the summer with Jamie Foxx, I decided to lock in on my production and started working with a lot of artists from the Bay that was in LA. In 2016 I started working closely with Too Short at his studio facility in downtown, as the studio manager, as well as the in house mix engineer. Today I’m still with Too Short, handling studio management and recording/mixing duties for his warehouse facility downtown. Throughout my time in LA I’ve collaborated with lots of other producers, but primarily my brother Bizness Boi, and in 2018 I got my first “Major” placement with the record ‘Let Her Go’ on 6lack’s ‘East Atlanta Love Letter’ and from there I’ve just been keeping it lit. Biz and I also did more recently the Kiana Lede Single ‘Title’ together with B Ham and Smurv.

I’ve always taken pride in the growth, I’m not a very good self marketer so everything I have is built off word of mouth and relationships that have been grown and fostered both in LA and in the Bay. And I’ve been extremely fortunate to have some amazing mentors throughout my journey in the industry

We’re always bombarded by how great it is to pursue your passion, etc – but we’ve spoken with enough people to know that it’s not always easy. Overall, would you say things have been easy for you?
It has not always been smooth, lol. There’ve been a lot of ups and downs. I started my life in LA, by moving my studio from the bay into a studio room, that upon move-in. I was told I would not be given keys to and would only be allowed to be in when the owner was there (LOL). After that I moved my studio into another building that had the lease in my name, my roommate left me for dry and I had to decide between my apartment and my 200sq ft. studio. So, I lived in my recording studio for 10months, until I was able to save up to find a 1 bdrm house. Once I moved in there, I was able to find some stability financially and focus on the ever-present ebb and flow of being a music industry professional.

We’d love to hear more about your work.
I offer services ranging from recording and mixing to music production and scoring. I’d say I specialize in Music Production and Mixing. Bringing an artistic take to engineering, I love helping artists achieve their full potential with their sonics and sound. I’ve been blessed to have a wide list of clientele that has given me invaluable experience that I employ on a daily basis. I pride myself on my attention to detail in all aspects of making music.

What were you like growing up?
Growing up I was all over the place. I moved around a ton as a kid and never settled into one city until highschool. As a kid, I always had a tough time making friends or keeping them. I loved playing sports, was super active with baseball and Basketball, and also acted in musical theater. I started making beats at 12 using loops on Sony Acid Pro, and in high school, I got into playing guitar tough. I was a trouble maker of sorts, and I ended up dropping out of high school senior year to get my GED. I had been accepted to School of the Art Institute Chicago, to study Architecture, but decided to pull out at the last minute because I’m not a huge fan of math lol. After deciding against SAIC I had moved out of my mom’s house and was just in my apartment growing weed and making beats until I decided to take Engineering and production seriously and went to school for it. 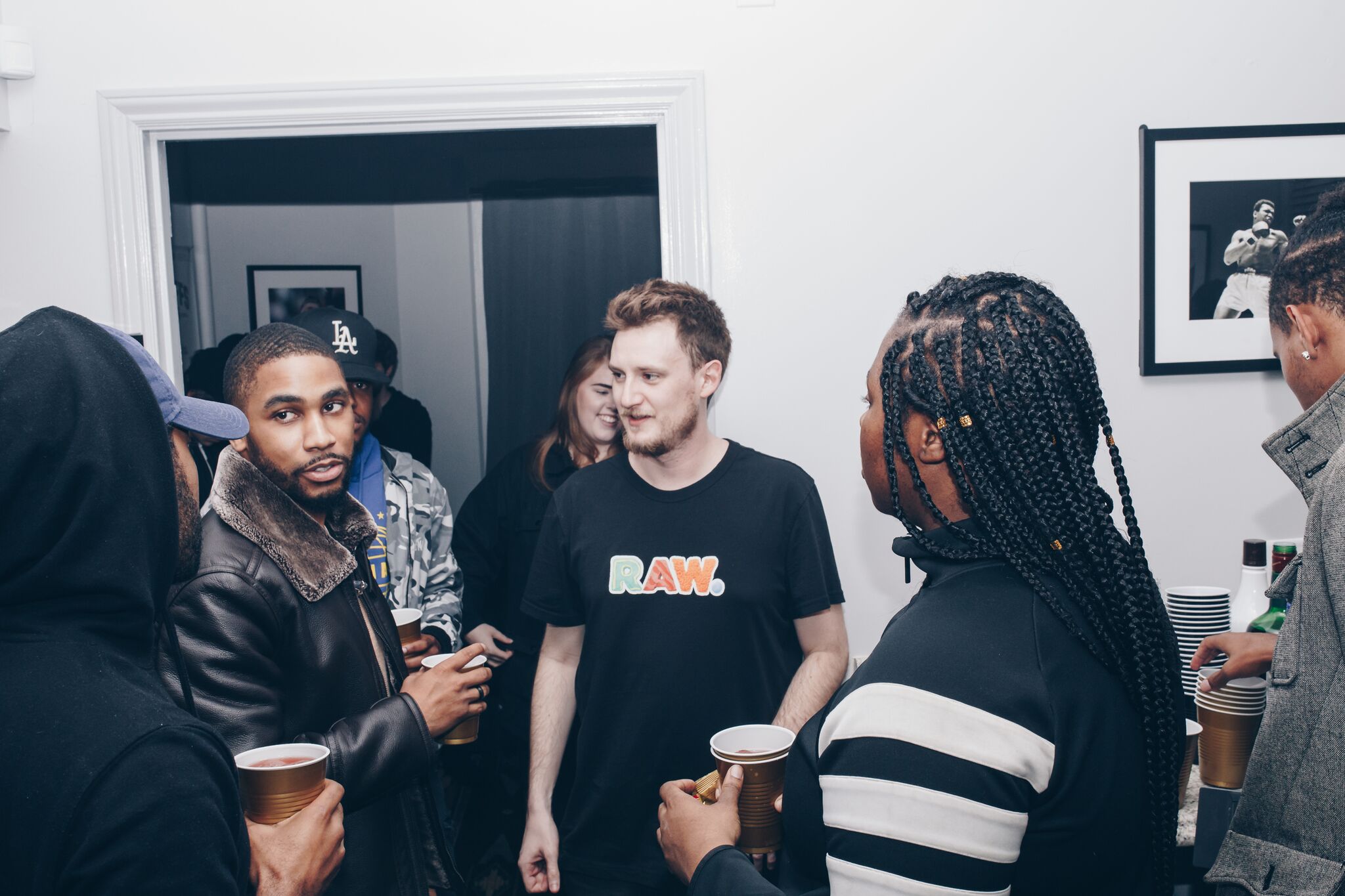 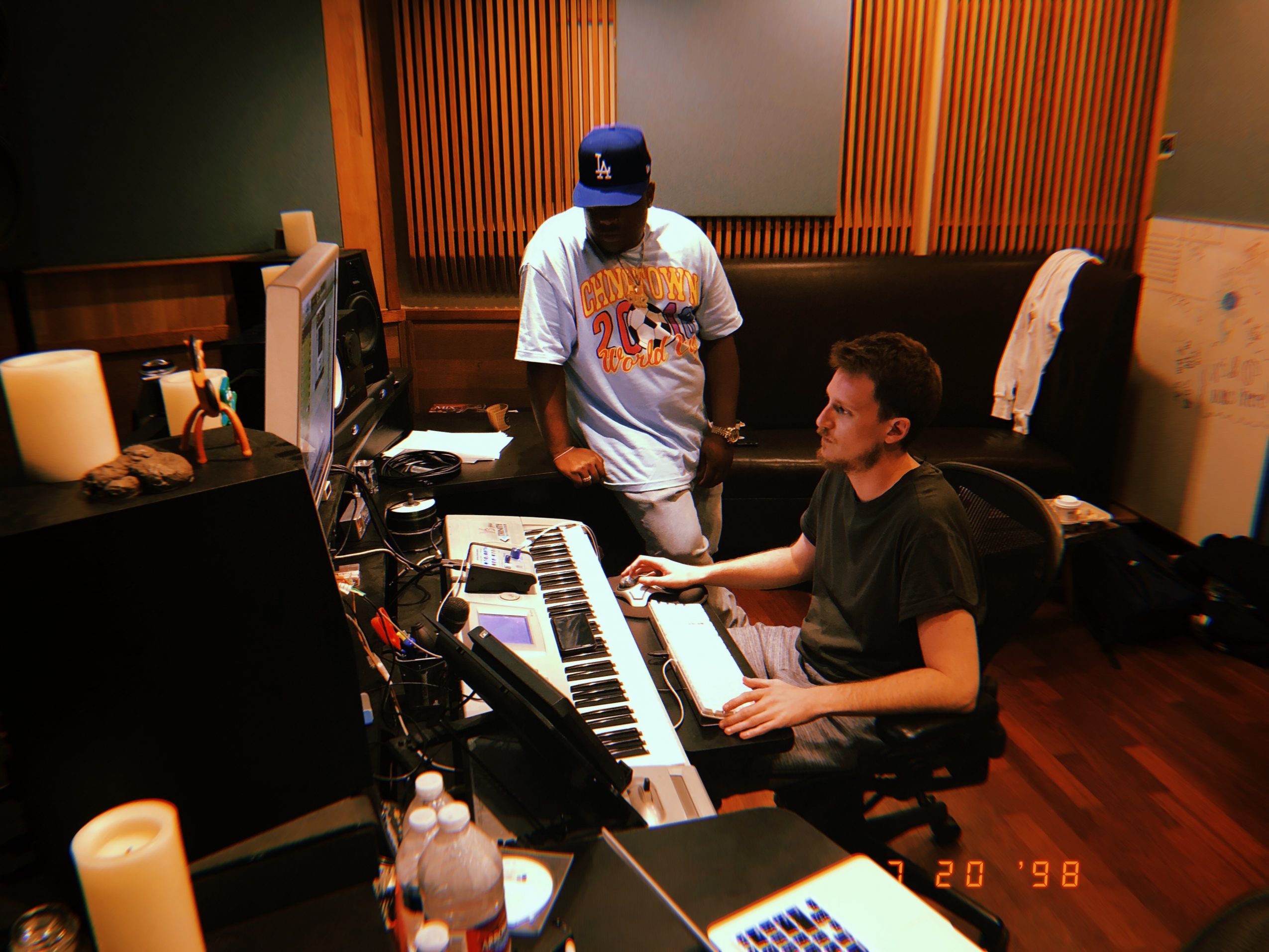 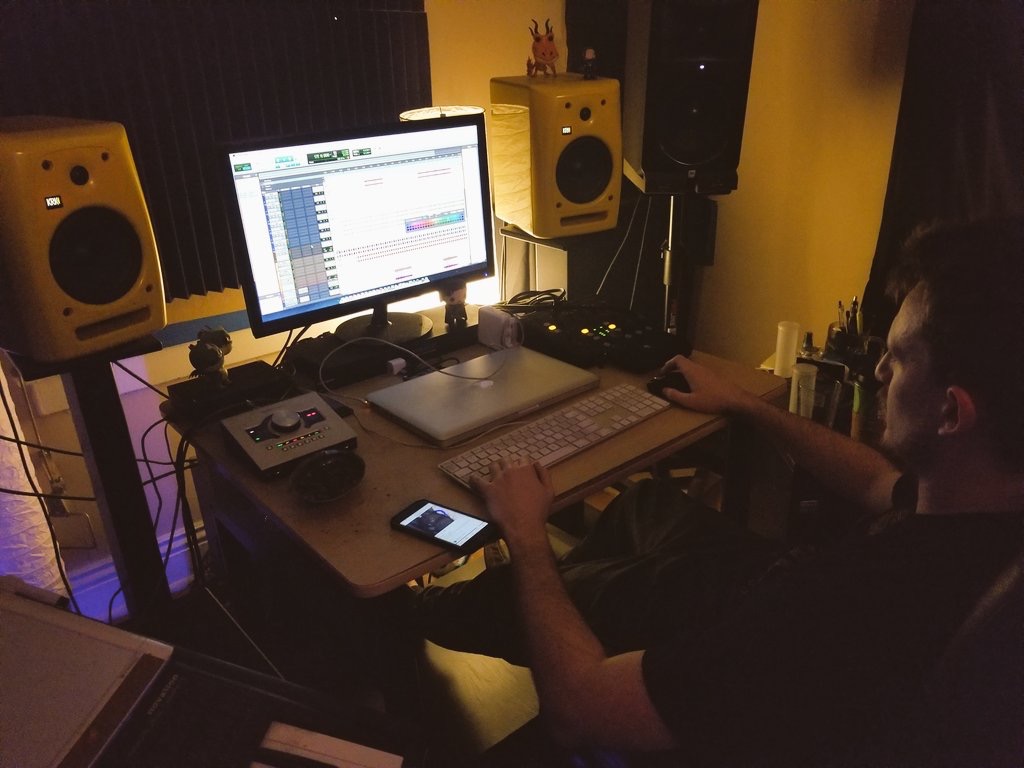 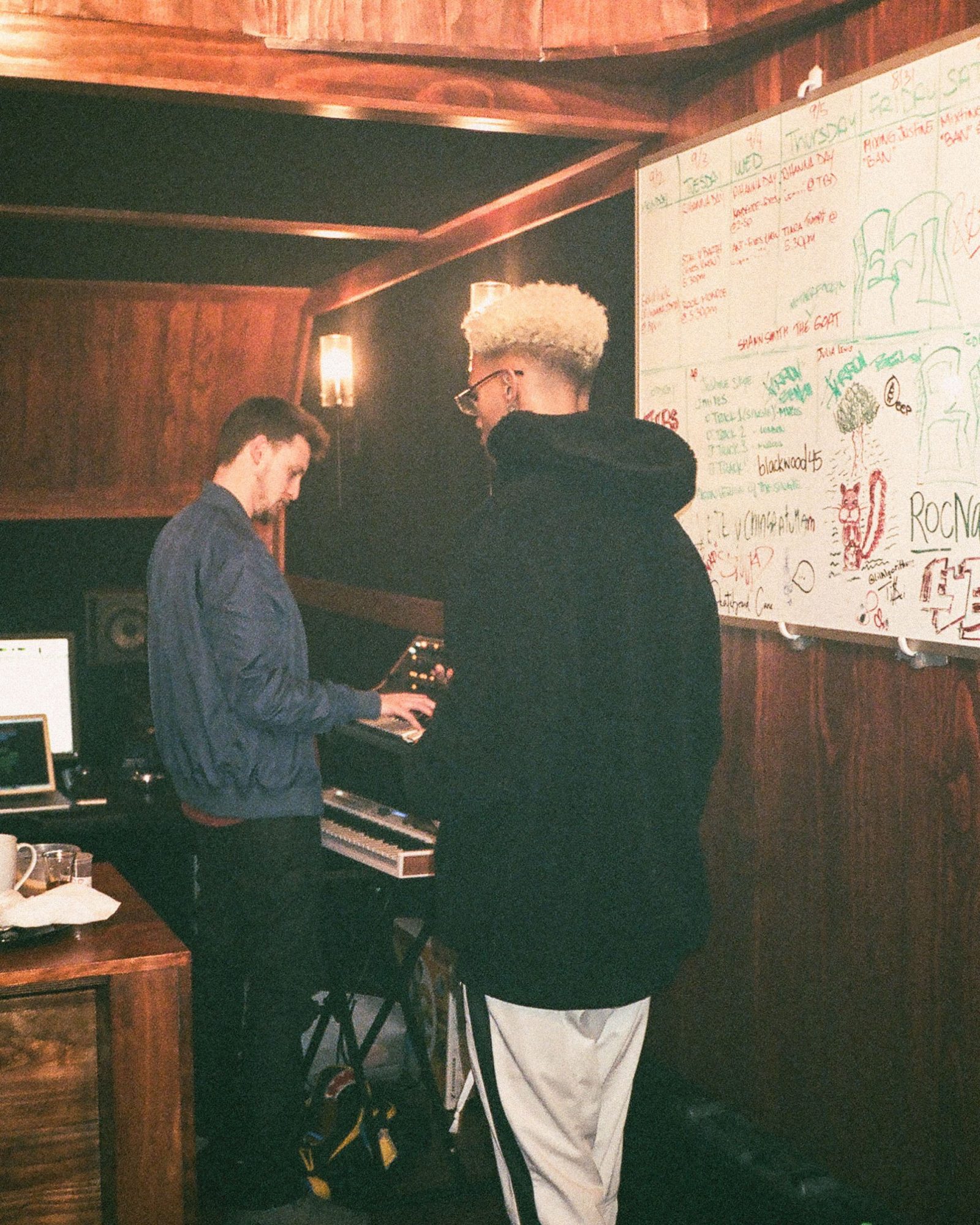 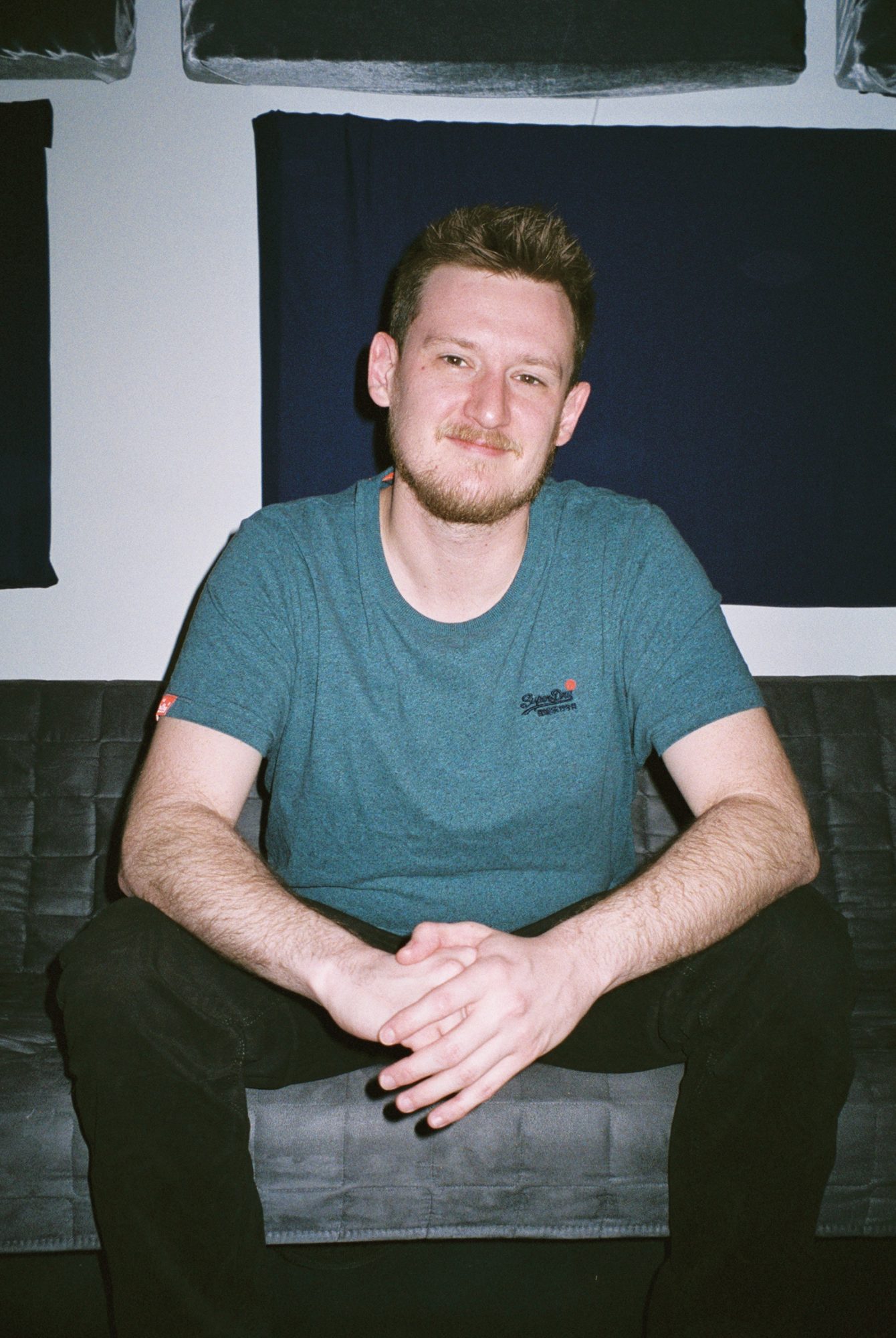