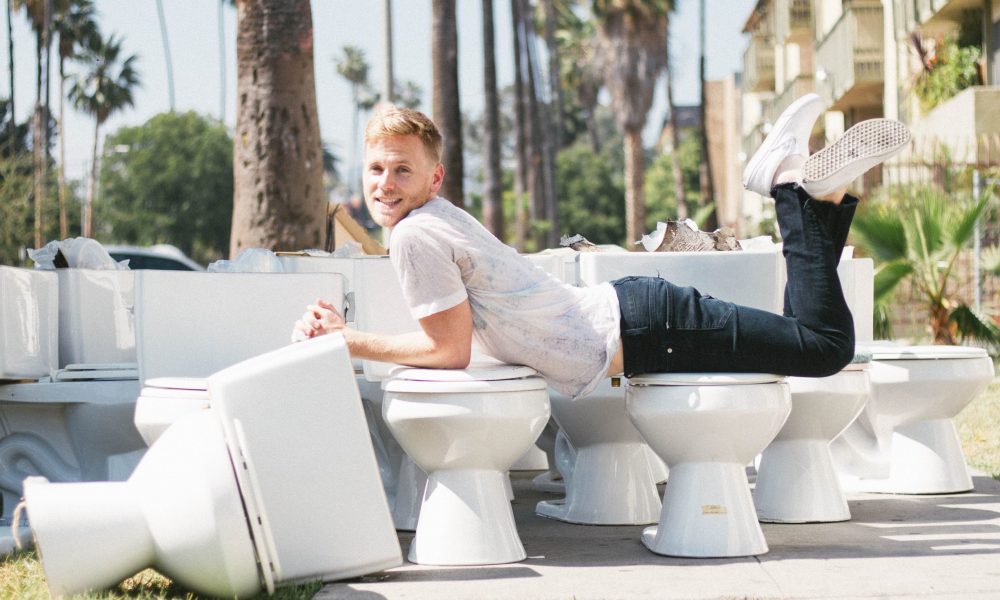 Today we’d like to introduce you to Zach Noe Towers.

Zach, please share your story with us. How did you get to where you are today?
I started performing for people at a very young age. I was extremely effeminate as a child and back in the 90’s that came with a healthy dose of bullying. The music and theatre programs in my elementary school felt like a safe haven for kids like me, so it makes sense that I began to thrive in that world. By age 10 I was performing in professional theatres around Saint Louis, MO and at 18 I made the decision to pursue a performance major at Indiana University.

Comedy was always a constant for me, so when I arrived in LA and stumbled into stand up I fell head over heels. It was the perfect mixture of live performance and entertainment that I never knew I was looking for. It’s been years since I started, and it’s probably the hardest thing I’ve ever attempted to do, but I wouldn’t trade it for the world.

We’re always bombarded by how great it is to pursue your passion, etc – but we’ve spoken with enough people to know that it’s not always easy. Overall, would you say things have been easy for you?
Stand up comedy is one of the toughest fields to thrive in! There are thousands upon thousands of comedians out there already and new ones start their journey every day.

Because the LA comedy scene is over-saturated with talent no one gets paid to perform—the stage time is truly payment in full. On top of that being a queer comic doesn’t always make getting booked easier. Comedy in many ways is still very much a boys’ club, so gays, girls and people of color have to fight twice as hard to be seen.

On a much more personal note, my twenties were wrought with struggles in addiction. I’m a recovering alcoholic and the comedy scene can be a real breeding ground for destructive behavior. Thankfully there are amazing beacons of light within the community that show us we can be funny AND mentally healthy.

So, as you know, we’re impressed with Zach Noe Towers – tell our readers more, for example what you’re most proud of as a company and what sets you apart from others.
I make people laugh. And I think that’s one of the most important things someone can do.

So, what’s next? Any big plans?
I’m really looking forward to more mainstream visibility. There aren’t many gay voices or household names and I want to change that. It’s so important for young people to see themselves represented and respected in our society. Whereas we’ve been a joke in the past, I’m looking to making my voice something to be proud of 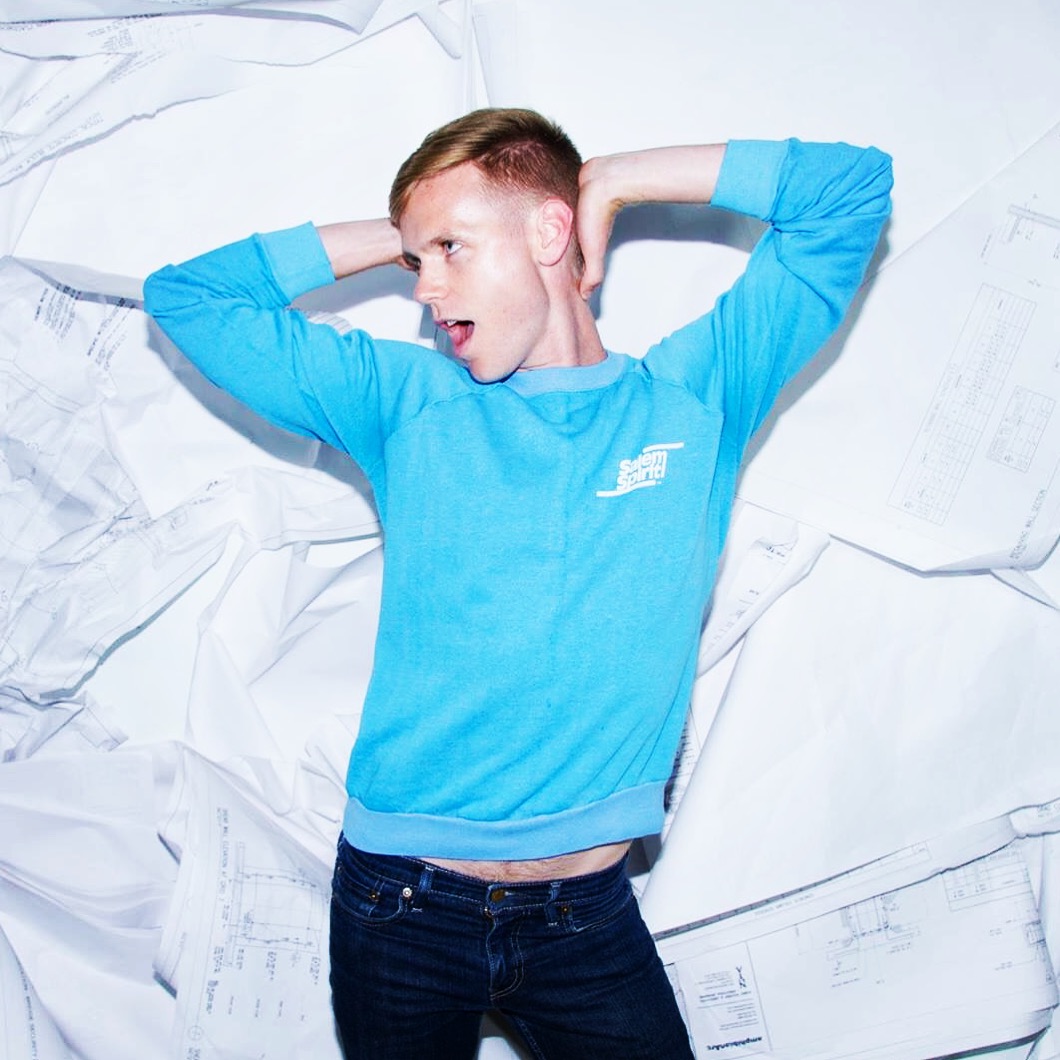 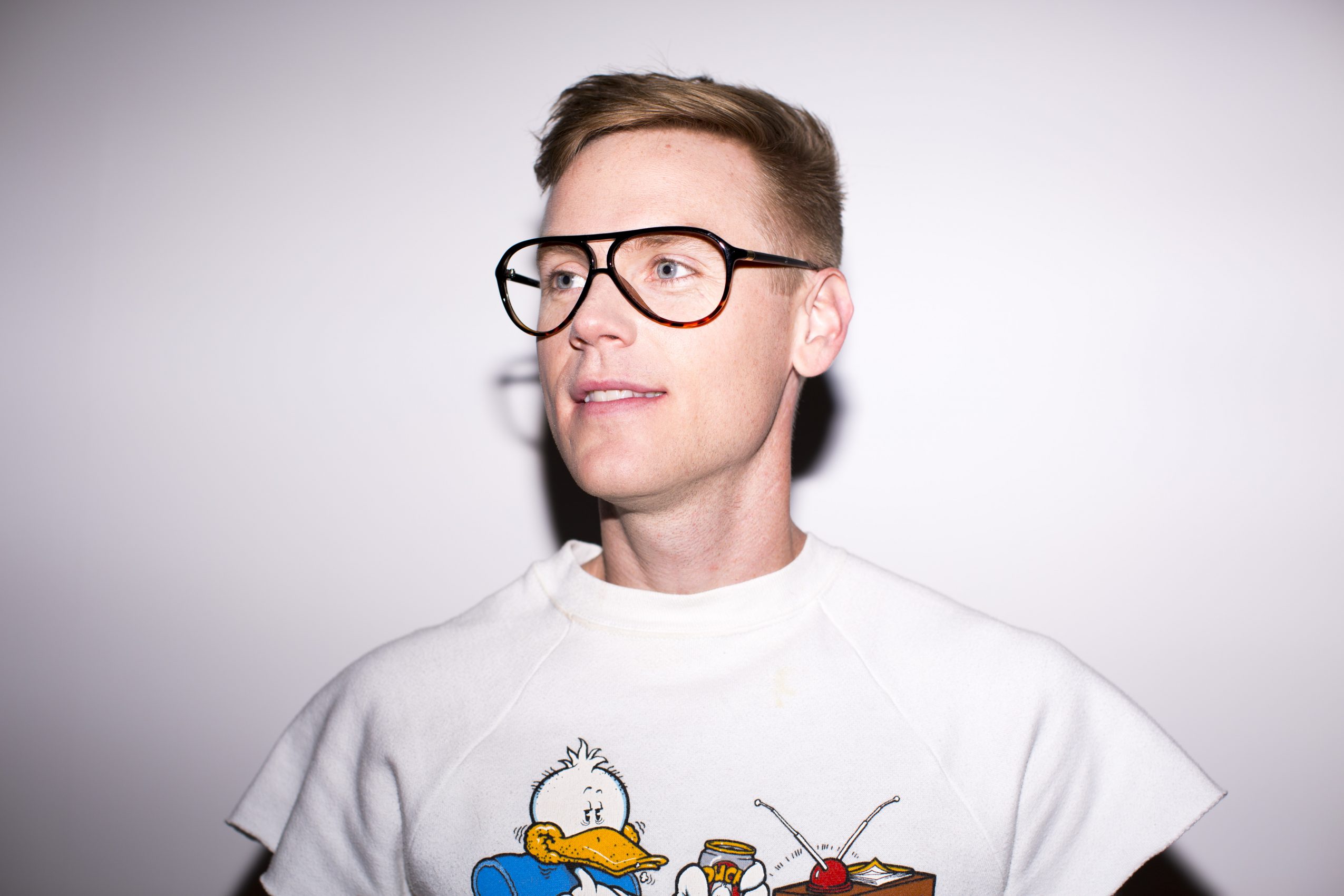 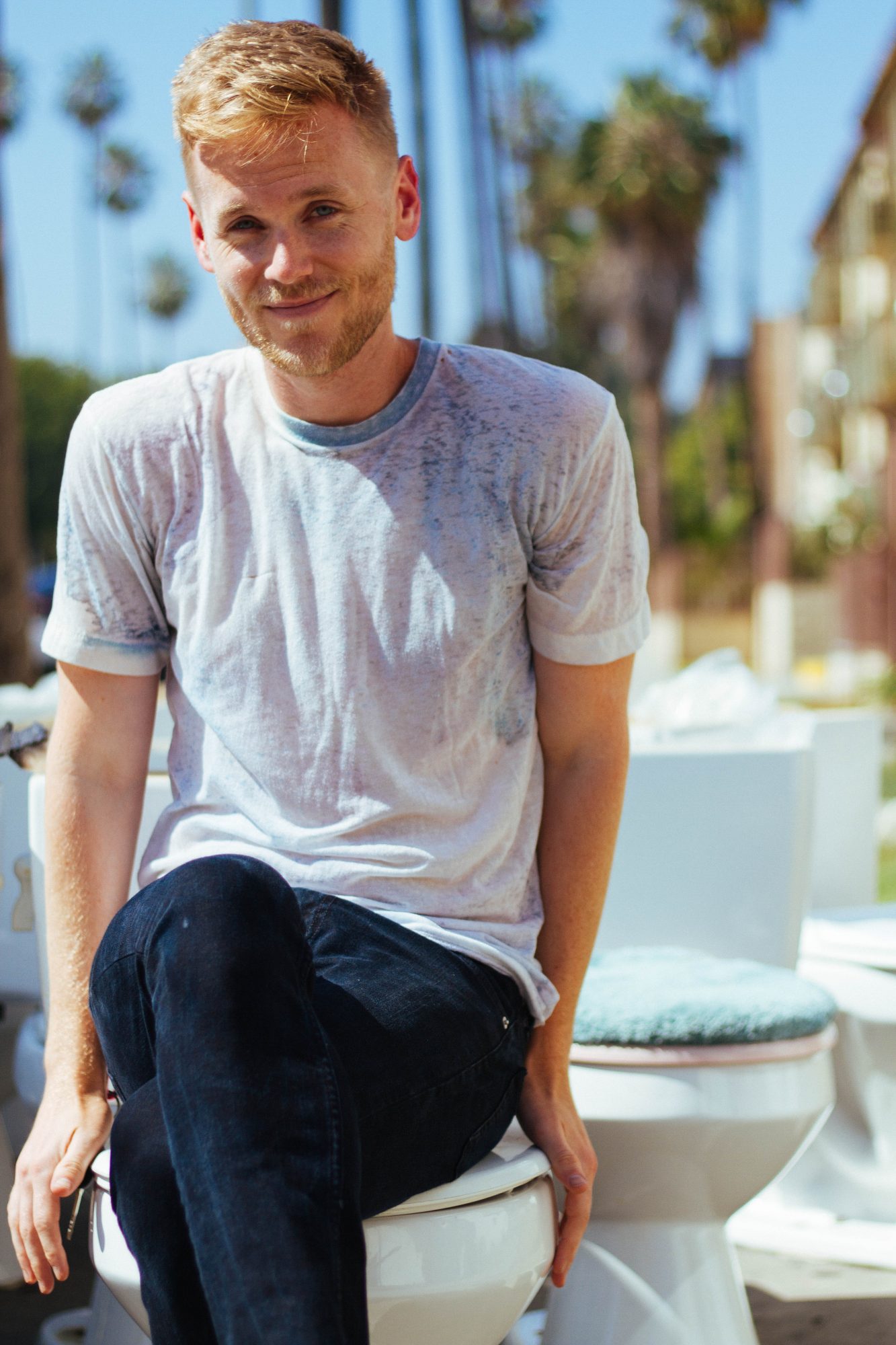 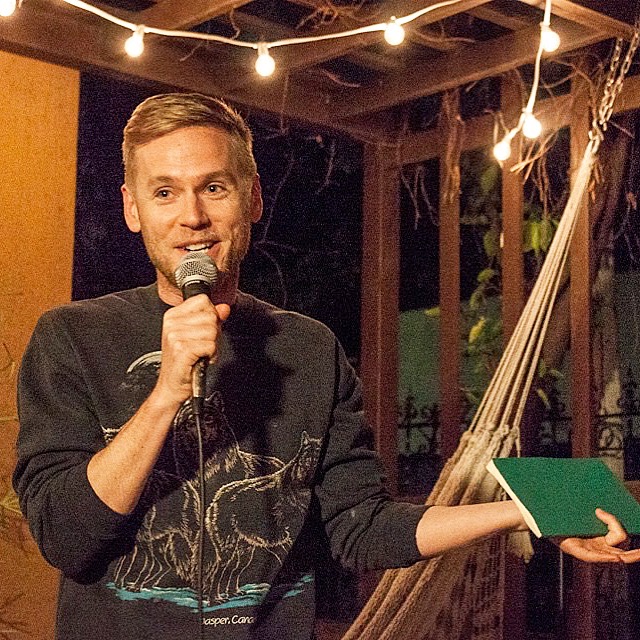