Meet Z.God of The Z Room in Paramount 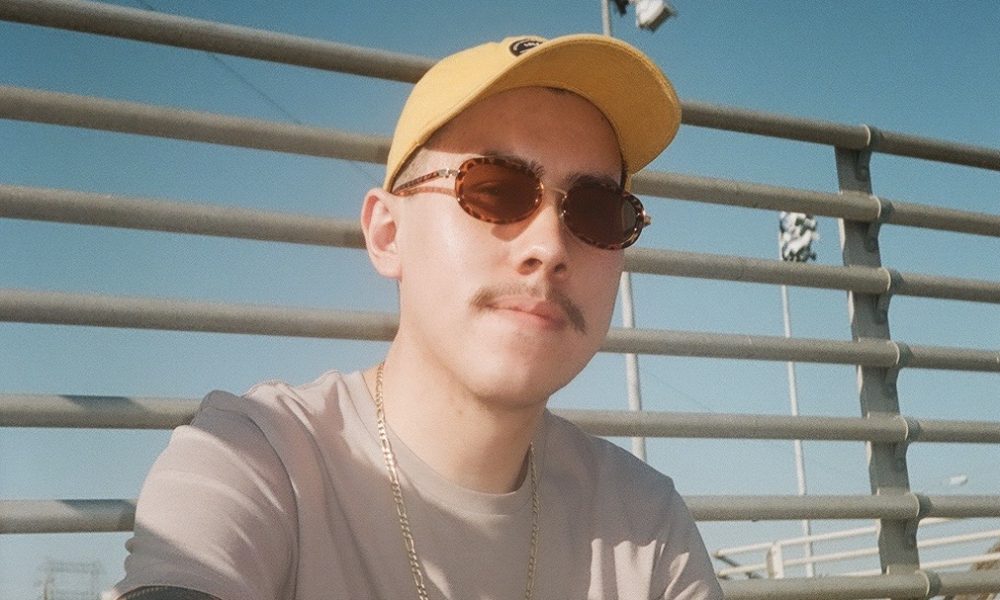 Z.God, please share your story with us. How did you get to where you are today?
I started my professional career in 2012, but I started making music a few years before (the timeline is a little blurry by now, lol).

I had a few friends that were making crazy dance music like jungle and drum and bass back in 07/08. At that time, I was super into metal and hardcore music and wanted to make some of my own so I tried learning what I could about making music from them. Eventually, the homie Zuks gave me a bootleg copy of Fruity Loops so that I could give it a shot, and that’s how I started learning to make music.

08-10 was filled with a ton of failed music projects. Some bands, some EDM stuff, all terrible. I stopped doing music for a bit to graduate high school (prom, graduation, parties, etc.). Then after an incredibly boring year of college, I switched career paths and started going to LA Recording School.

Getting to and from school was super weak. I was taking the metro from N Long Beach to Hollywood most of the week at the most random hours. When I finally got a car, traffic was a fucking nightmare lol. I hated both so much that I preferred to book sessions after class with the homies just to get our hands on real studio equipment. From there, I landed an internship with legendary producer Rodney “Darkchild” Jerkins. I successfully avoided traffic the whole last year of LARS by keeping myself super busy in Hollywood which led to a bunch of dope opportunities.

I graduated in 2012 and freelanced from 2012-2016. During that time, I got to work with people like Stat Quo, Swiff D, and The Game among others. I was also trying to establish a local presence with independent artists by setting up a couple of different home studios and working from home when I wasn’t in a real studio.

From 2016 to 2018, I linked up with my boy Kali and ran Compound LA in Gardena. It was a multimedia studio where we recorded music, filmed videos, and developed artists. After a couple of years, I wanted to create a space of my own and I also wanted to begin the transition from engineer to producer.

After months of trying to find a location for the new studio, Kali ended up joining me and we started The Z Room. It’s been an experience! Just about every rising LA talent has come through our doors.

Lately, I’ve been using the space as a private creative space for artists who need a place to work on projects. I have also been using the studio to build my catalog of music and production.

We’re always bombarded by how great it is to pursue your passion, etc – but we’ve spoken with enough people to know that it’s not always easy. Overall, would you say things have been easy for you?
There’s definitely been a ton of challenges along the way. This industry requires a lot of sacrifices. Sometimes you gotta be locked in the same room for 20 hours, sometimes you gotta put up with people’s bullshit when you don’t feel like it, sometimes you gotta do the same thing 13,000 times till you get it right. Other times you’re challenged with self-doubt, lack of inspiration, or writer’s block.

So, as you know, we’re impressed with The Z Room – tell our readers more, for example what you’re most proud of and what sets you apart from others.
The Z Room has been running since June of 2018. We started as a commercial recording studio for independent artists. Although we are more private now, we still do everything from recording music and podcasts to filming music videos and interviews.

As an engineer, it was important to me that we built a good rig and a team of strong engineers. Because of that, we have always been able to get a really great sound which in turn helps creatives really get in their bag.

We also provide an open comfortable environment so that everyone can create freely. Anyone can come to a session and comfortably block out the world and focus. A lot of amazing things get made here just because we allow people the creative space/ environment to do it.

So, what’s next? Any big plans?
It’s hard for me to think about future plans because I’m always so focused on what’s in front of me. To be honest, I just want to keep creating and keep providing a space for people to come create in. All the other details fall into place with time. 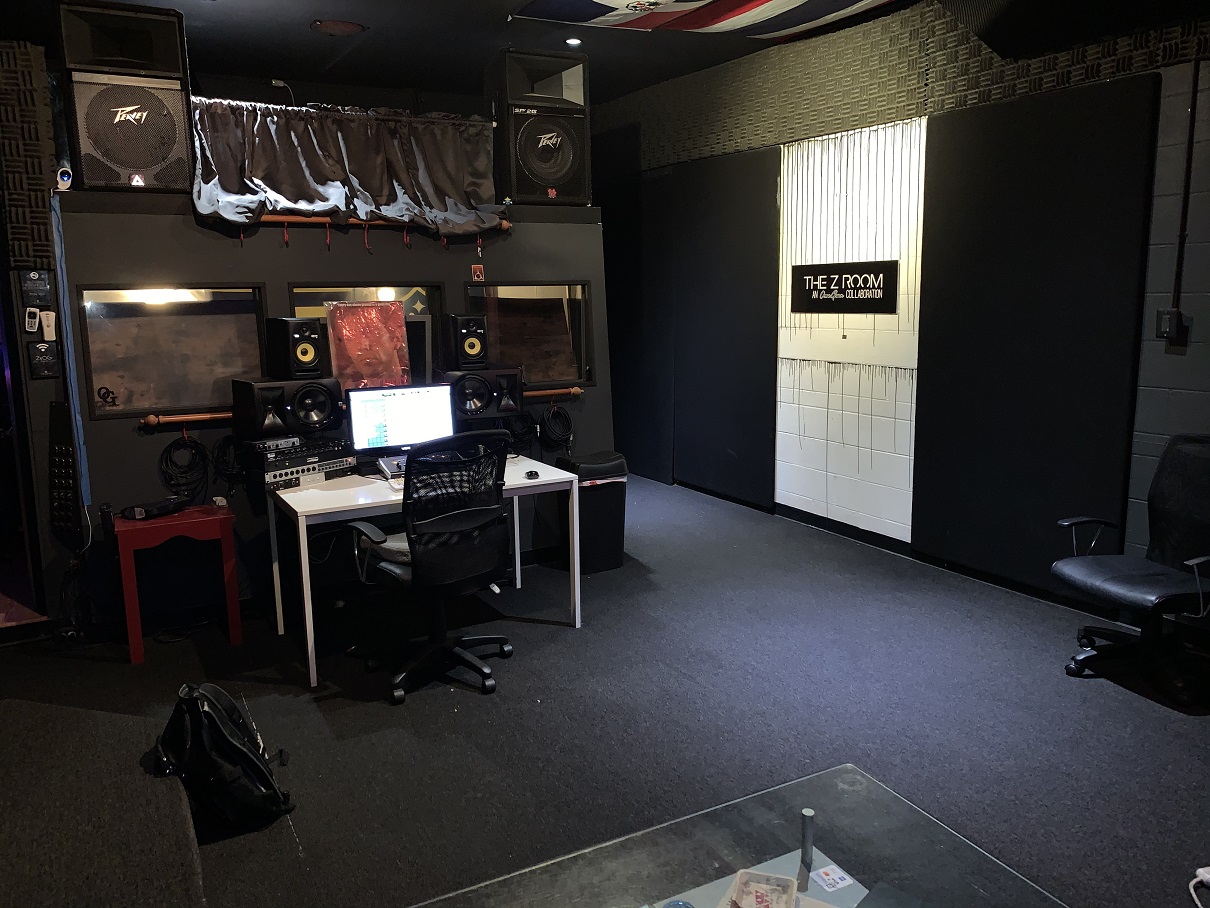 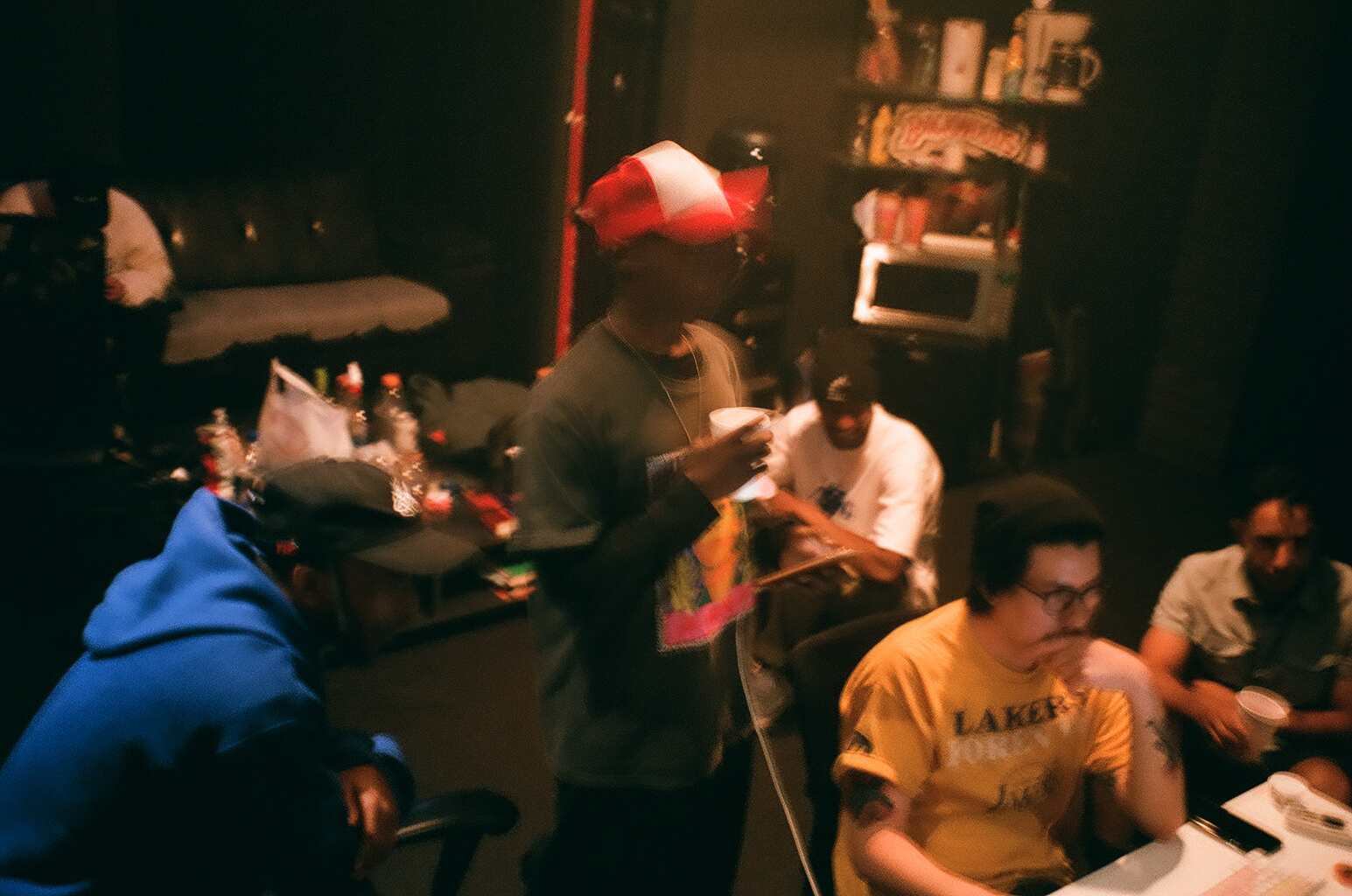 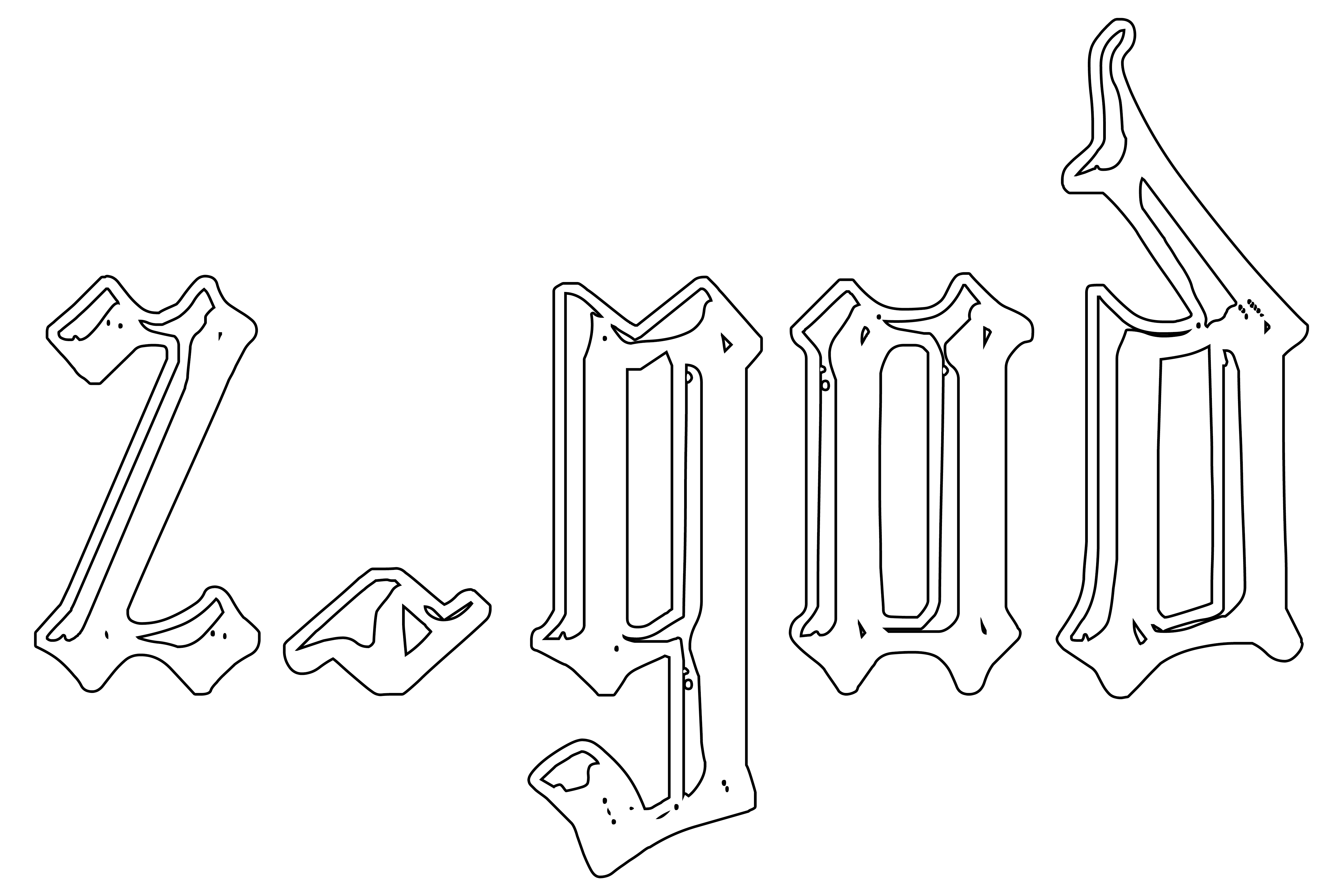 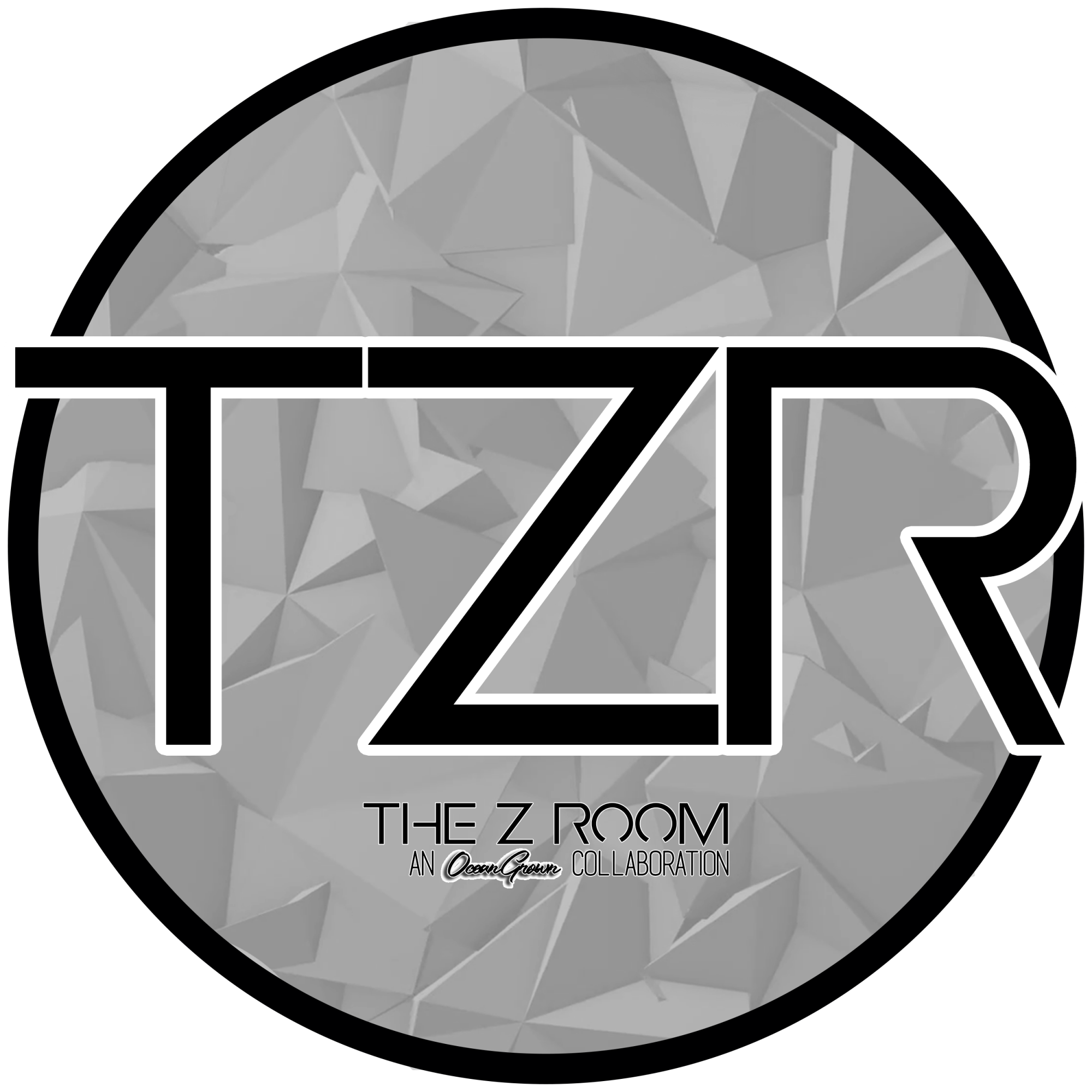