Today we’d like to introduce you to Yvonne Elmasri.

Yvonne, please share your story with us. How did you get to where you are today?
I would have never gotten to where I am today if I had not failed miserably in my past… After owning my own financial company that was very successful, working for myself and making tons of money I was then overnight broke and humbled when the economy crashed in 2008. I lost everything including my pride. Now, I look back on all of that which would have been considered my “break down” period and I am so thankful it happened.

At the time I was so desperate for an outlet and realized that money and success could no longer feed me, and I then turned to my first love which was writing. I would write morning, day and night just for an outlet. From that, I created and developed a website called Pynk Celebrity which focused on positive celebrity news. It became successful in its own right, but I still wasn’t satisfied. Blogging about celebrity news every day definitely wasn’t feeding my soul, and I knew I needed to move onto something that did.

I decided to move to LA from Seattle where I could be more creative with my ideas and network with others who are just as creative. The thing about LA is… it’s full of people just like me who need that creative outlet, so the synergy is amazing. After laying my roots here, I started to meet people with amazing stories and thought to myself their stories need to be heard so why not make that happen? Some are already celebrities, and others are not, but all of them will inspire you on some level.

Whether I am selling TV shows or making documentaries, I want to touch people and inspire them in some way. So after a meeting with Kevin Hart at 4;30 in the morning and being so inspired by his work ethic, I realized I can do multiple things and then developed my own production company called Epiphany Productions with my dear friend Micah White who is also a producer and music manager.

Great, so let’s dig a little deeper into the story – has it been an easy path overall and if not, what were the challenges you’ve had to overcome?
My journey has not been smooth at all. I came to LA completely broke after making a ton of money before in the financial industry. I was very humbled. I did not know a soul here but knew I had to take a chance, get in my car with my dog and come here no matter what if I wanted to do what was calling me.

Anyone will tell you selling TV shows in not for the weak. I have had shows held up with networks for months only to learn they have a new president and are shelving everything or they simply don’t even call you back.

I also struggled at first with being so naive in this business. After meeting and working with several people who did not have the same vision as me as far as a “Purpose Driven Life,” I then learned I needed to surround myself with people who are on the same frequency that want to do their craft but make a difference as well.

This city and business can be very narcissist so as a producer you must choose wisely who you are investing your time in.

Ephipany Productions – what should we know? What do you guys do best? What sets you apart from the competition?
Epiphany Productions specializes in Reality TV – Docu-Series and Documentaries but I never want to set any boundaries, we are open to all types of genres as long as it’s not trashy or negative. I believe in quality entertainment, and that can also be achieved in reality TV.

I am really proud of that fact that I turned down and walked away from projects that had big names attached that would have been successful and I would have made a ton of money but would of also sold my soul to do it. I would rather be patient and do it the right way.

My patience has paid off as I am working on projects with Pilar Sanders, Kevin Hart, the amazing writer Lorna Clarke Osunsamni and a few others I am not allowed to name right now, but the integrity and patience has definitely paid off.

I believe I am definitely known as someone in the entertainment industry that you cannot buy or manipulate. What sets us apart from others is quality of work. I don’t care about Hollywood or the Hollywood scene at all. I care about creating, movement and inspiration.

What moment in your career do you look back most fondly on?
I have been very blessed that as most in this industry I do have another job as well in the Organic Food industry. There was a morning that I was going to be pitching Kevin Hart with my producing partners Pilar Sanders and Lorna Pearls and J. Prince.

Because Kevin has such a busy schedule we were scheduled to meet him at his office and pitch him at 4:30 in the morning. 4:30 am! And I was to be on the plane by 7:30 am flying to my job to do a presentation for work with them later that morning. So I had two pitches in the morning with different verticals with a time span of a few hours, a plane ride and a natural high from just pitching our show to Kevin Hart.

My proudest moment is that no matter what I am doing I give it my all. I take pride in my work, and I am very grateful for those who have supported me along the way. They will be greatly rewarded. 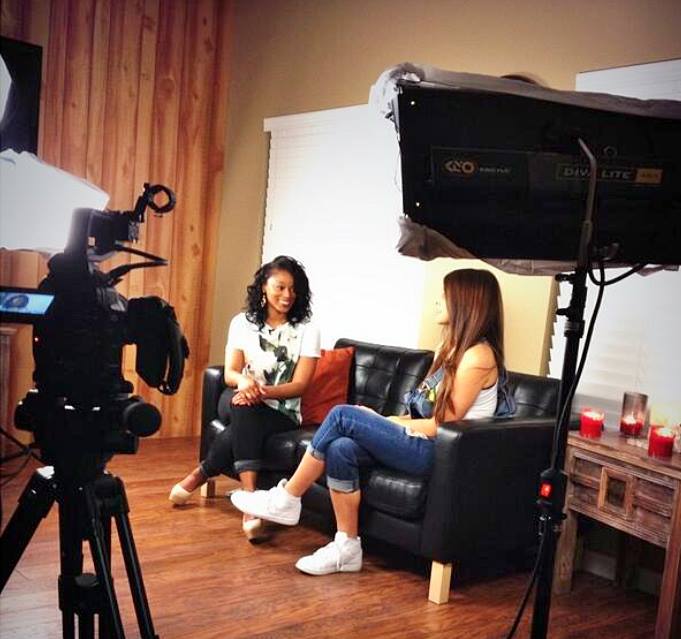 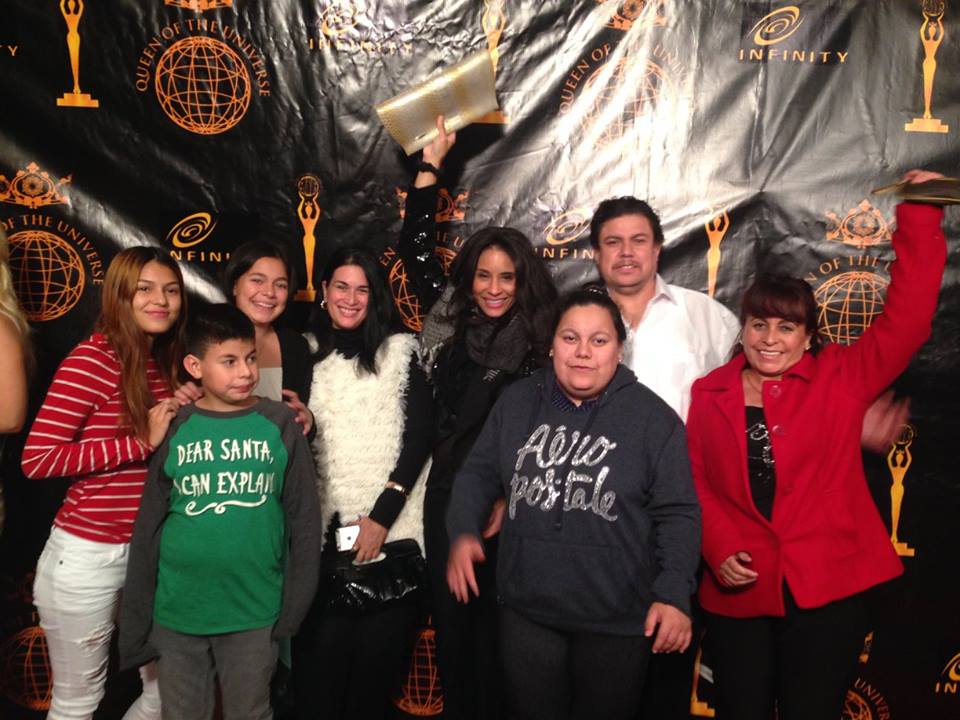 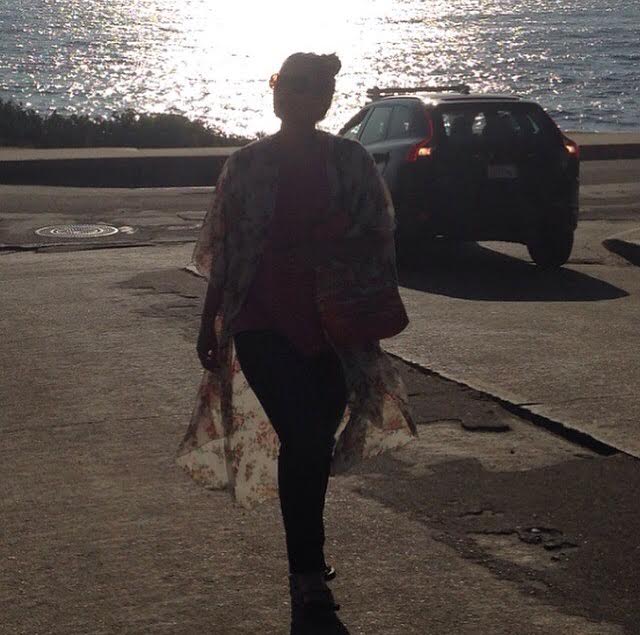 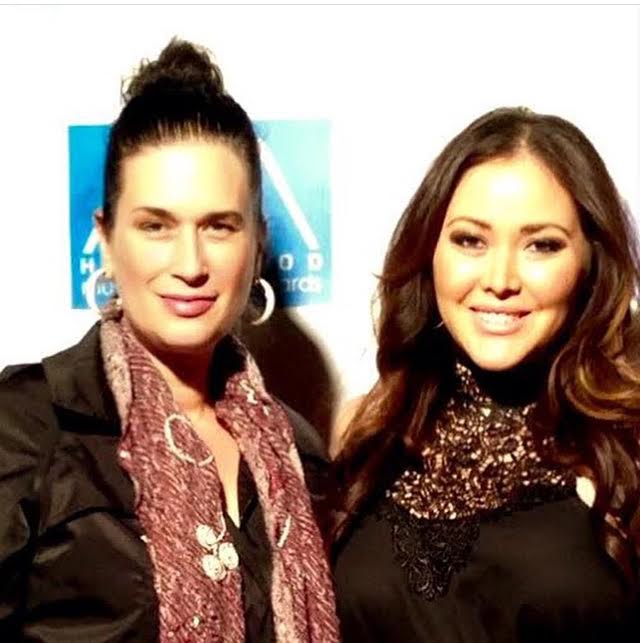 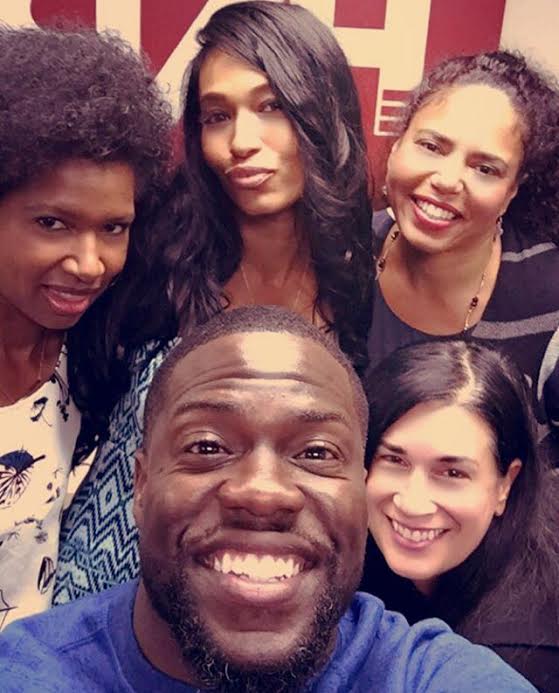 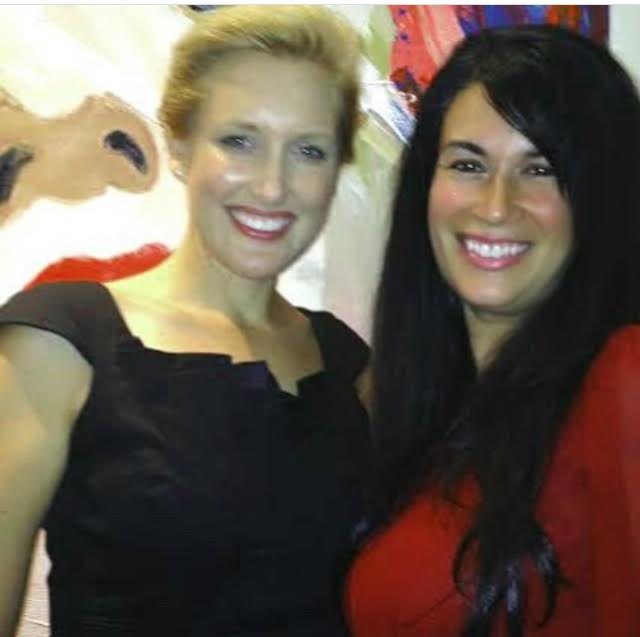 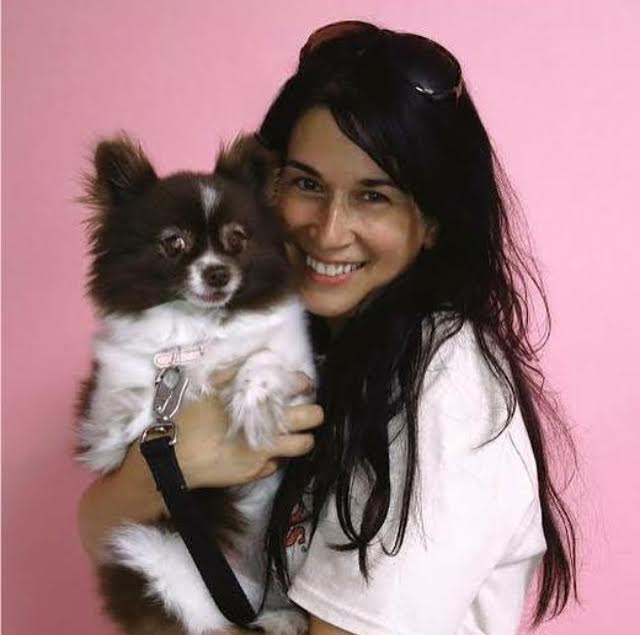