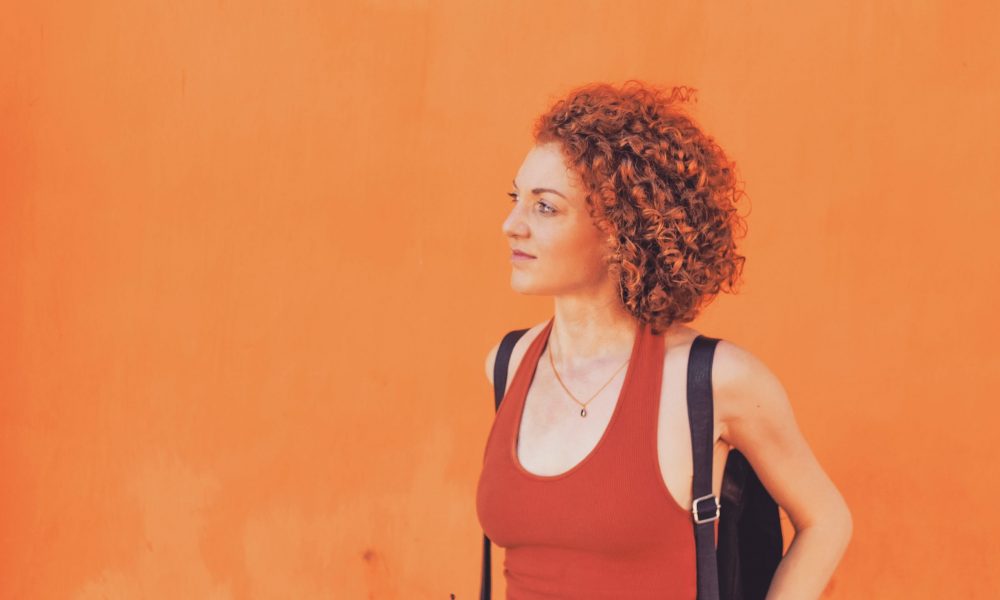 Today we’d like to introduce you to Yvonne Eisenring.

Thanks for sharing your story with us Yvonne. So, let’s start at the beginning and we can move on from there.
It all started with a little crazy idea of my sister. She worked as a TV producer for travel documentaries and had this thought: What if we travel from one friend to another – can we make it to the other side of the world? Is it possible to create a circle of friendship around the world? She told me about it two years ago and of course, I loved her idea but I never thought that it will become a huge international project.

A few months later I got a message from a friend who wanted to introduce me to his friend Oliver. Oliver turns out, is a very successful internet pioneer with big ideas and the founder of two huge online companies, He had the urge to do an online project with meaningful content showing people and places never appearing in the media. January 2018 the three of us came together. We became friends, and after reading a lot about connection, friendship and traveling, we were encouraged to start our project and founded Yuujou.

The purpose of Yuujou is to show the power of friendship. To do so, we allow six people to travel the world for 100 days. The most important rule is: The next stop must always be the place of a friend of the current host. This is how they create a circle of friendship around the world. We’ll start in Berlin, the six people – I am one of the travelers – split up in two groups and travel in opposite directions. One team goes west, the other one goes east. We don’t know where the journey will lead to since we let the hosts pick our next destination. We only know our final destination – Japan. After 100 days, both teams should meet again at the other side of the world.

We started an online casting in November 2018. And it beat all our expectations! 30,000 applications from all over the world applied for the journey. We got applications from 167 countries. For example from Haiti, Fiji, Sri Lanka, and Moldova. We were so overwhelmed!

In one month, beginning of April 2019, the 5 selected travelers and I meet up in Berlin. The 100-day journey will be documented by us. We, the six travelers will be on our own, there is no camera team or script, it’s not a reality show, it’s real. And people can follow it in real time. After the journey, I will write a book about the entire adventure.

We’re always bombarded by how great it is to pursue your passion, etc – but we’ve spoken with enough people to know that it’s not always easy. Overall, would you say things have been easy for you?
My entire path wasn’t smooth at all. I was working on TV for seven years as a TV reporter and anchorwoman. But when I turned 27, I made a big change: I quit my job and gave up on my career. Everyone declared me crazy. Why now, they asked. Why when my career was doing so well?

To be honest, the last years haven’t been always easy. I never know how much I will have in my account at the end of the month. It’s usually not much. Of course, it was the best decision ever because I’m happier than ever. But to be free needs a lot of energy and boldness. It’s me who has to make all the decisions and plans, there is no job, no security, no schedule. This can be very uncomfortable.

Same with Yuujou. It is a new idea, a very tight timeline, there is no one who tells us, how to do it. We really did and still do put all our energy in it. Also, when you are at the beginning of something, no one takes you seriously. When we started Yuujou and we spoke about it, people said the same as they told me when I quit my TV job: This is insane!

We still struggle sometimes, but luckily we now have a lot of amazing partners who believe in us. Media partners, amazing organizations and a huge growing community from all over the world.

We’d love to hear more about your business.
I think our vision is very unique. We want to find out if we are all connected – not only virtually, but in real life. The project strongly focuses on friendship. My sister, Olvier and me, who are the founders of Yuujou, believe there is nothing more important than friendship. Large-scale scientific studies say the same: They show that friends and face-to-face moments are the key to a happy, healthy and long life. However, numerous surveys show a dark picture in this respect: 50% of the U.S. Americans report to feel alone and to miss meaningful face-to-face interactions on a daily basis. The loneliest generation of adults is 18 to 22 years olds. Surveys of other countries show similar results.

What were you like growing up?
When I was a little girl, both of my parents only worked part-time as teachers because they both wanted to spend enough time with us kids. Stay-at-home dads were unusual in the 90s. Very unusual. But my father didn’t care. He was happy. Actually always. That he did not have to owe that simply to a sunny mind, I should learn only later. I was 14 years old when my father died. Suddenly. He had a heart attack.

When my friends started studying after school, I immediately started working. After an internship, I got a job at the biggest Swiss newspaper. One year later I became a TV reporter. I attended journalism school and used my free time to write articles. I got a column, later a second one. Today I’m amazed that I didn’t fold earlier. But at 23 I was convinced that I was on the right track. From the outside, it looked like that. I won prizes, became newcomer of the year. I ignored that I wasn’t really happy. Until I turned 25 and couldn’t ignore it anymore. I wasn’t happy with my life, even though it was successful. I asked my mother if my dad was proud of me and she said, definitely. But he would anyway, success or not. Because I should have known one thing, what he had lived for us and gave us early as advice, but what I never wanted to hear: “Your father always said that the most valuable thing you have is time and therefore you should use your time for the things you love the most. That’s why he didn’t work full time. That’s why he forego a career. He loved his job, but he loved you more”.

Two years later I finally knew for sure what I love most: Traveling and spending time with friends and family. So I gave up my job on TV. Another two years later we started Yuujou. And that’s where I am now. 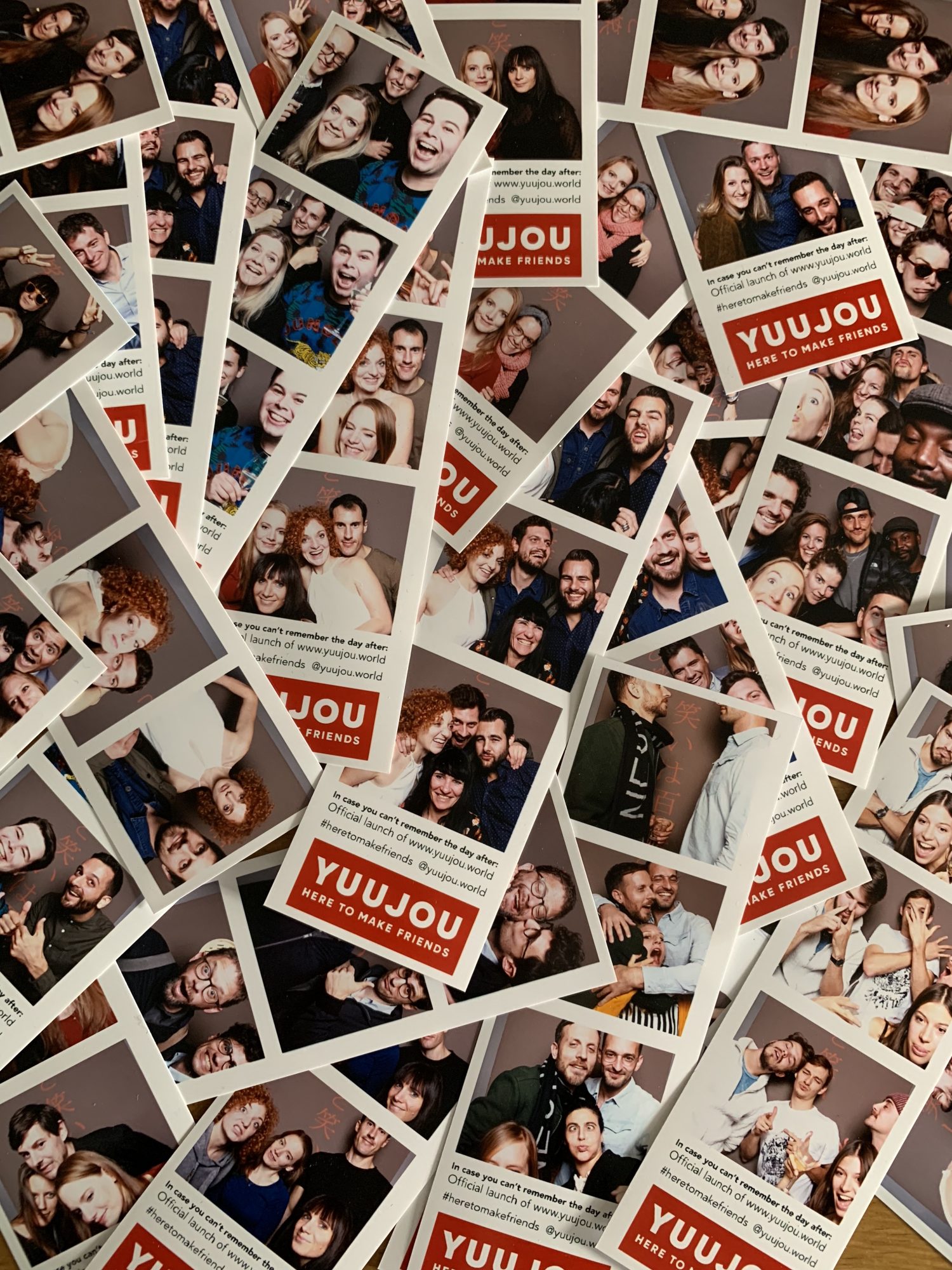 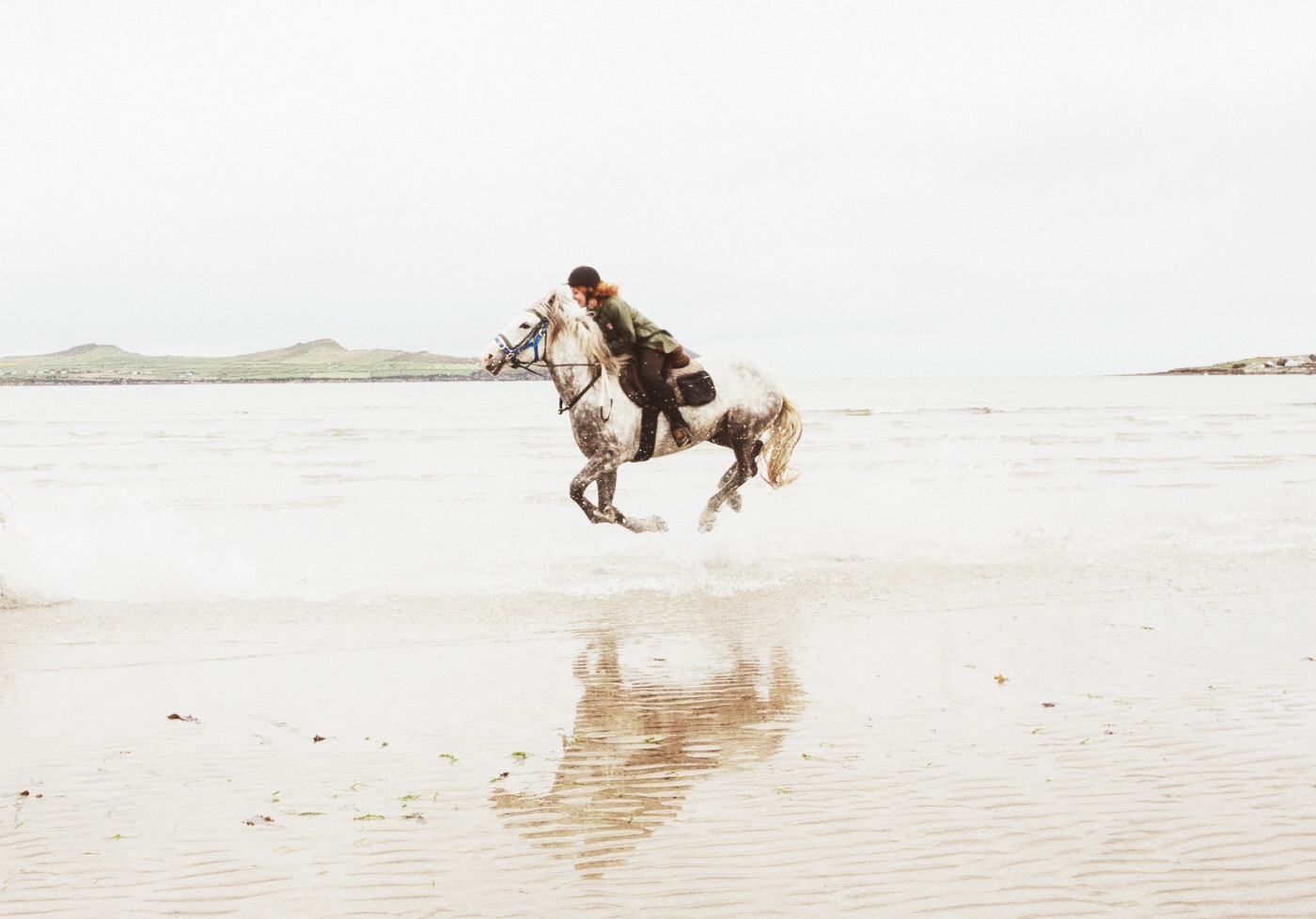 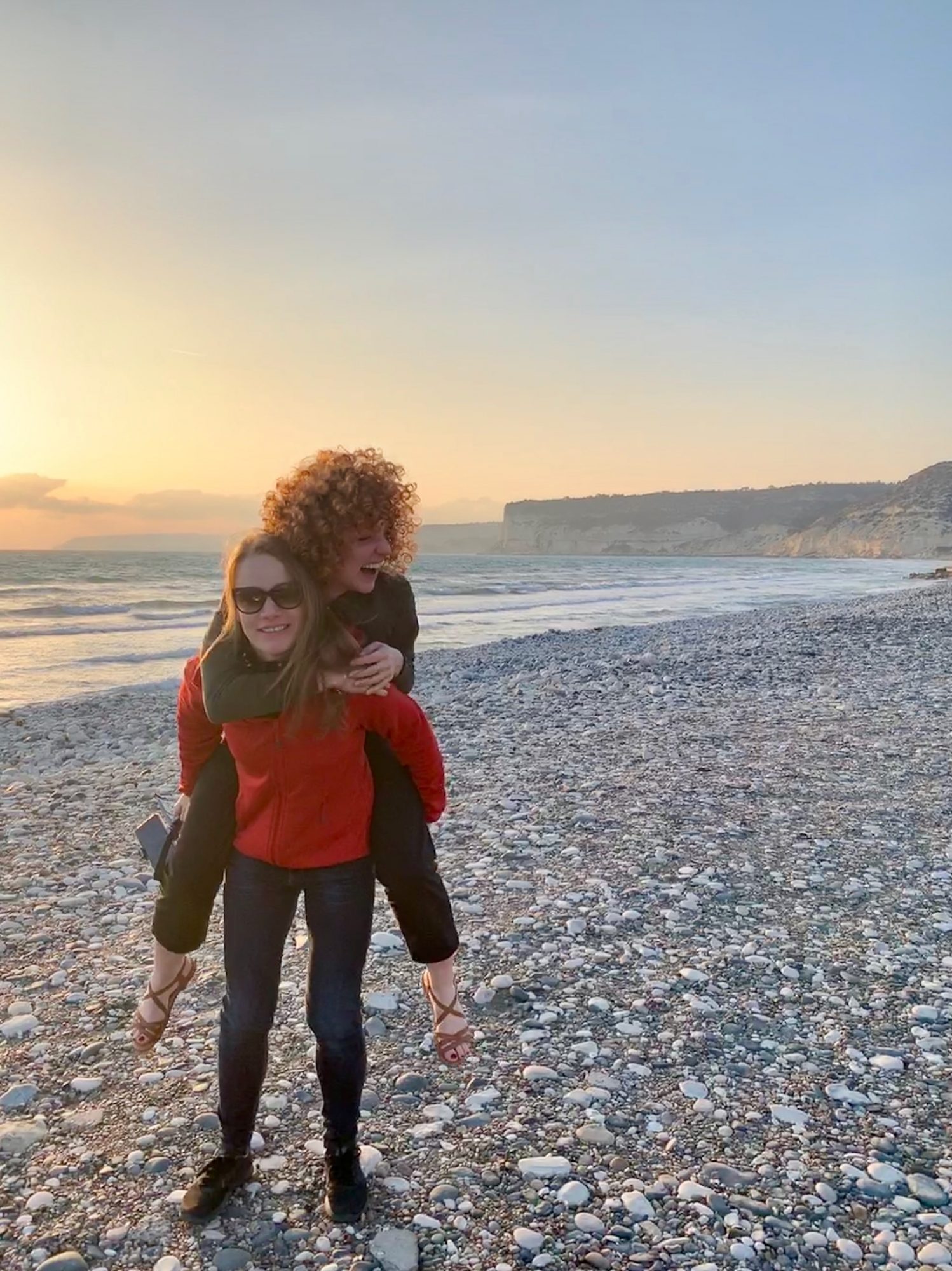 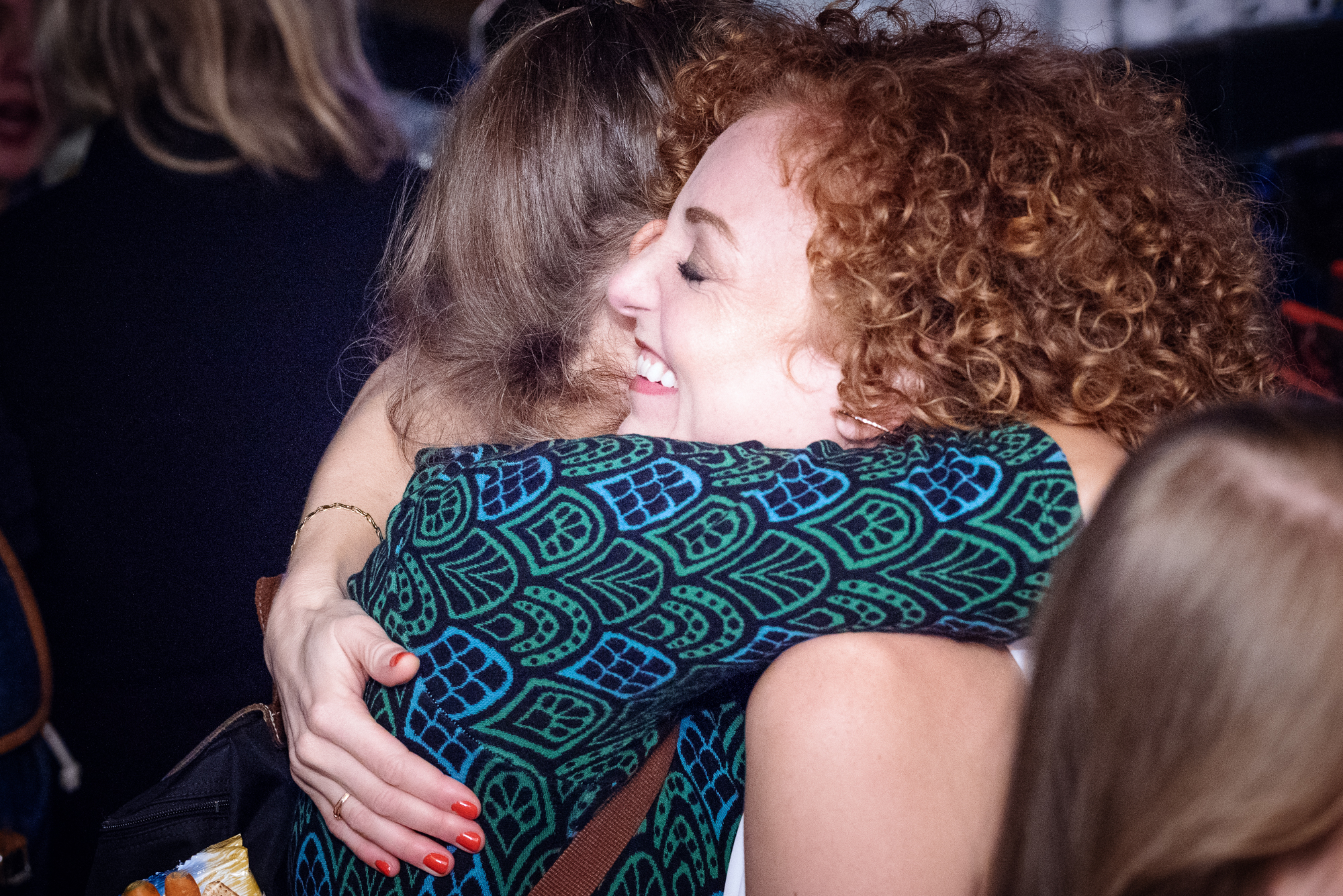 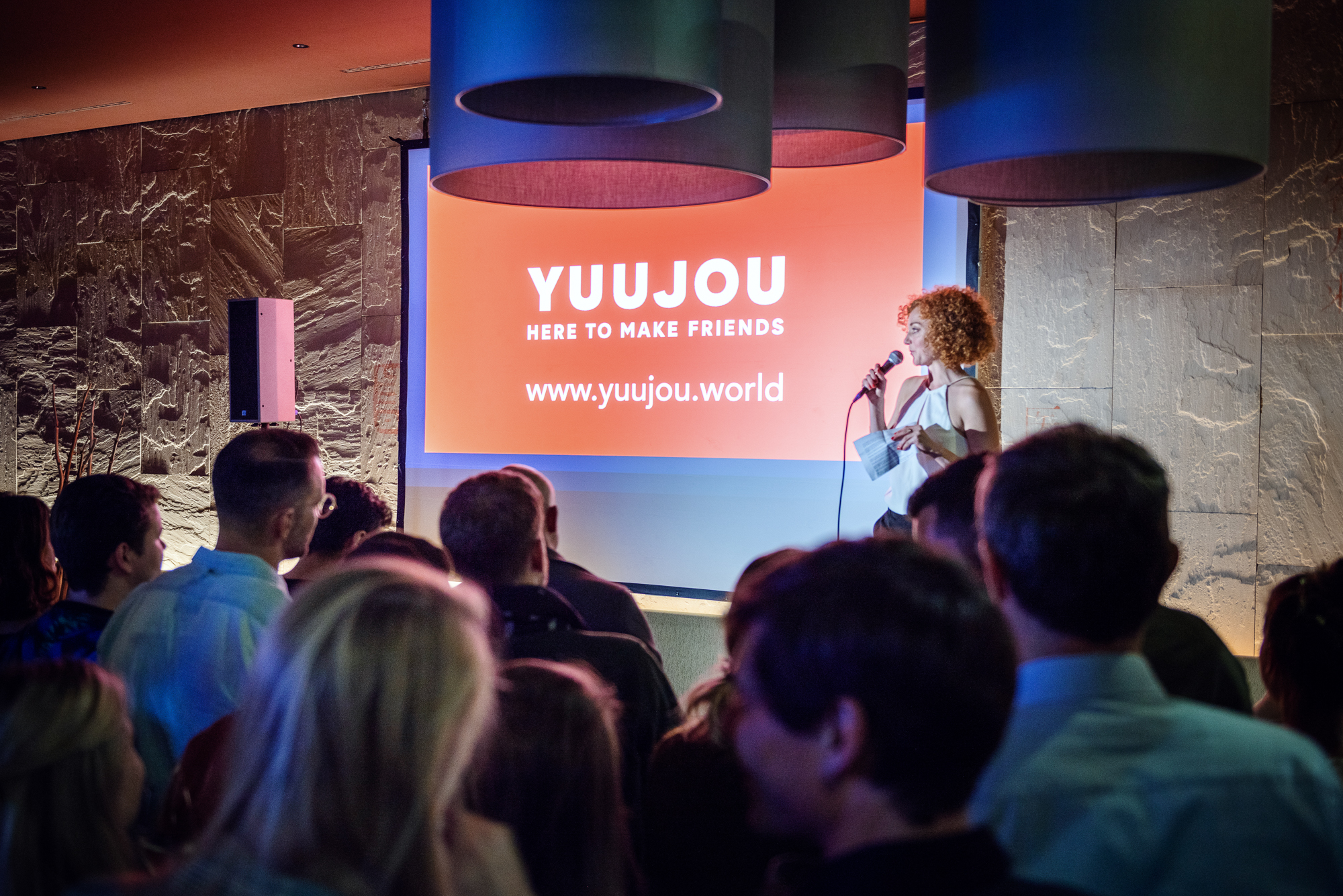 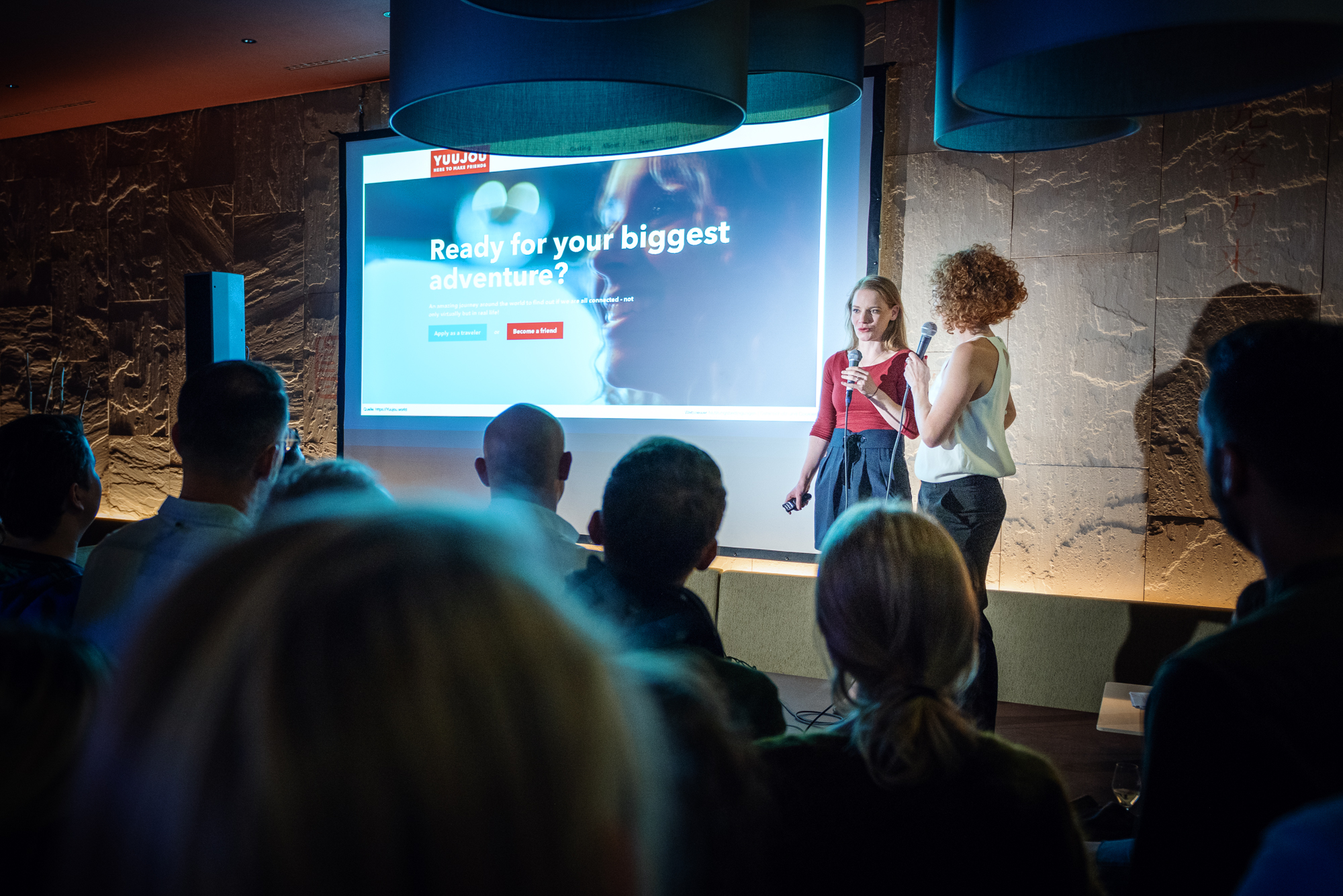 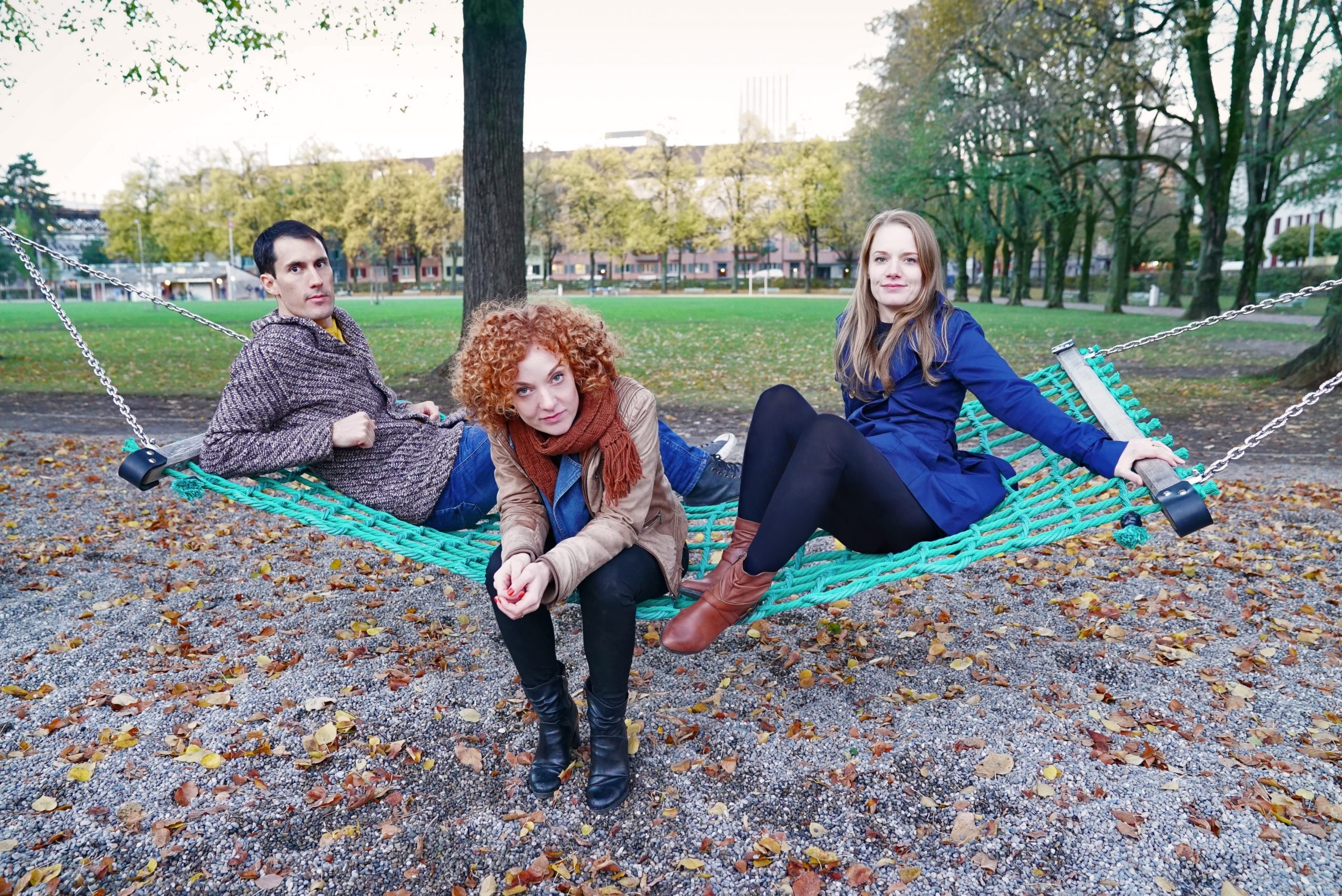 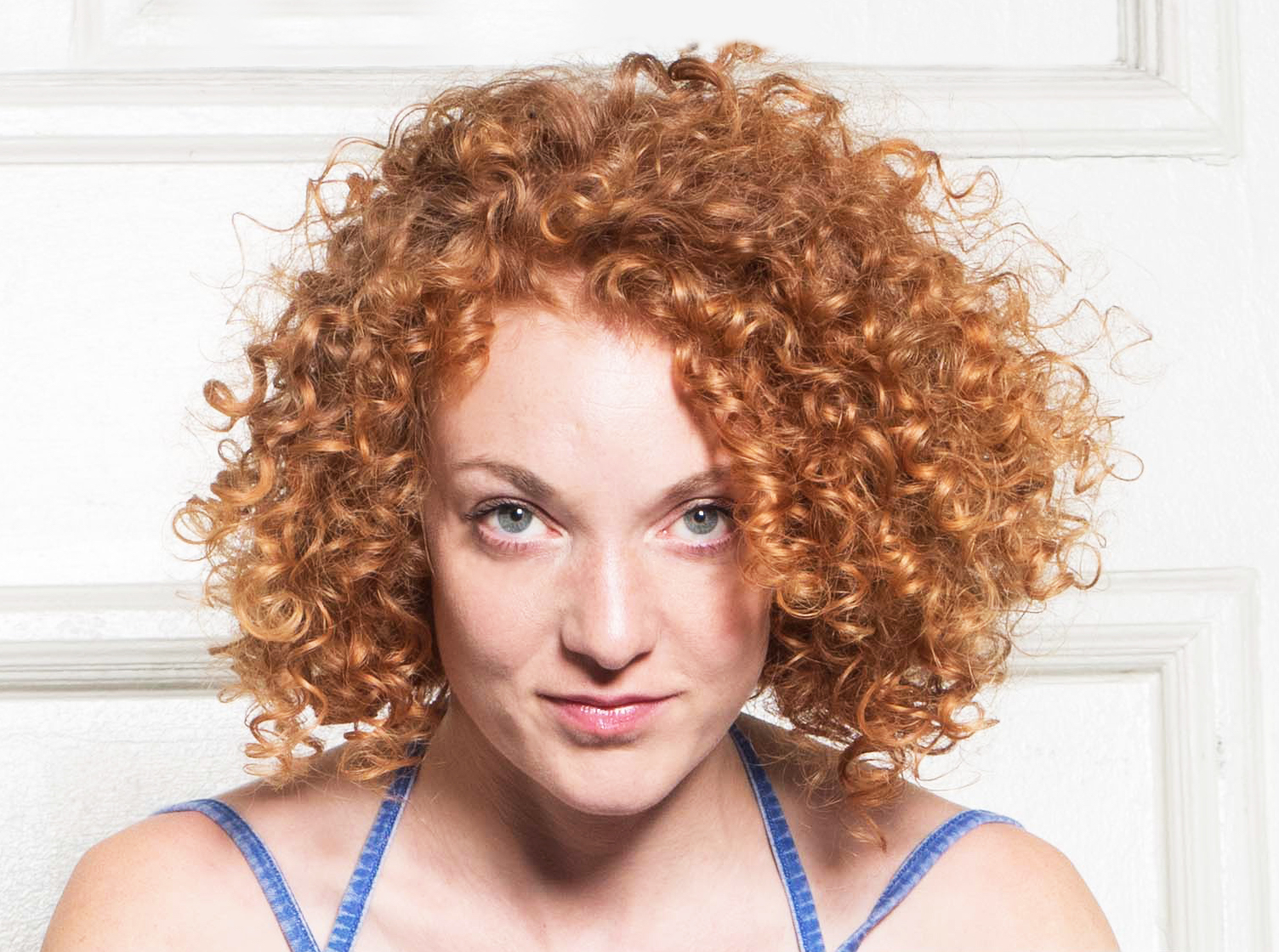