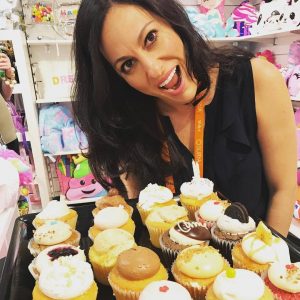 Today we’d like to introduce you to Yvette Garfield.

Yvette Garfield founded Handstand Kitchen in 2007 after graduating law school and working in children’s rights. She launched the company with the goal of developing a fun way for families to spend quality time together while also teaching kids life-long skills and healthy eating habits. She encourages all little chef to use their learned skills to give back to their community.

When Handstand Kitchen was first launched in 2007, we were the first to enter the kid’s cooking space. Since then, we have grown. Fulfilling a niche in the marketplace, we have grown 30-35% annually over the past five years and expanded our collections to include trend specific baking kits, holiday sets and parent-child apron sets. We were the first in the kids cooking space in 2007.

Great, so let’s dig a little deeper into the story – has it been an easy path overall and if not, what were the challenges you’ve had to overcome?
NO! We launched as a kids cookbook company and soon realized that kids really wanted their own utensils. So we adapted to creating themed baking sets that was utensil focused. Launching in 2007, we were ahead of the curve- as kids cooking shows didn’t start till several years later. There was a lot of education involved in the product, where now it’s common for stores to have an actual kids cooking section within them.

Please tell us about Handstand Kitchen.
I’m so proud that we are women-owned and run. I started the company from scratch and tackled each challenge as it came. I think we have been able to succeed as we have listened to the customer and grown with them.

Do you look back particularly fondly on any memories from childhood?
Baking cupcakes with my mom and dad. I was granted access to the kitchen, that was generally off limited. And I had their undivided attention. And of course, it resulted in a delicious, usually chocolate covered treat. 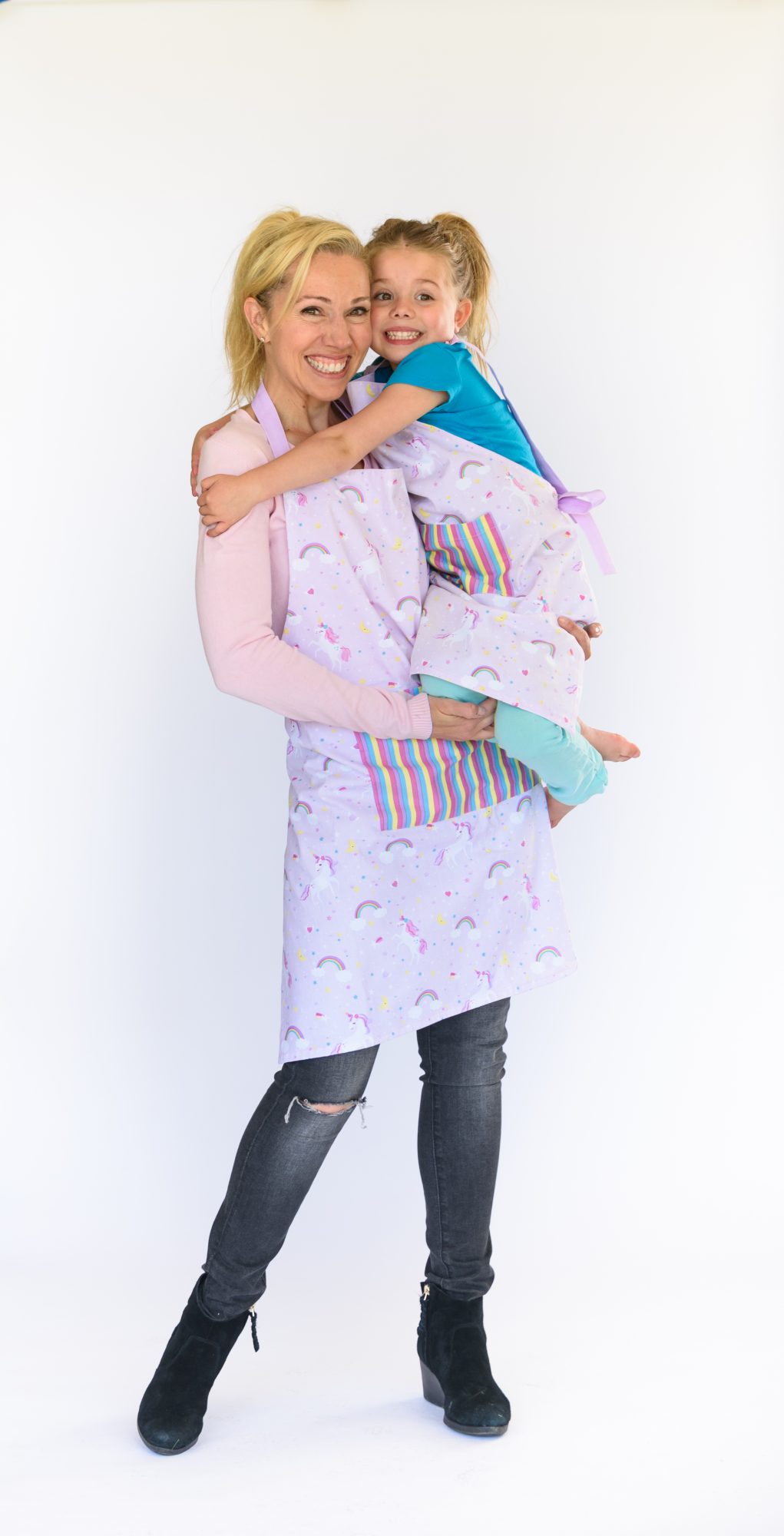 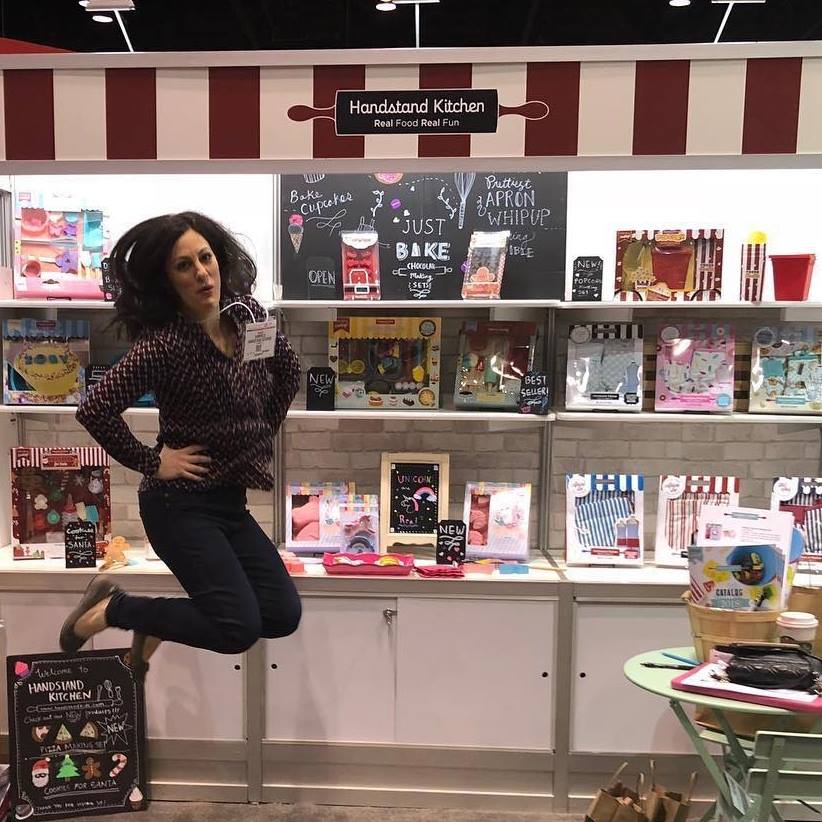 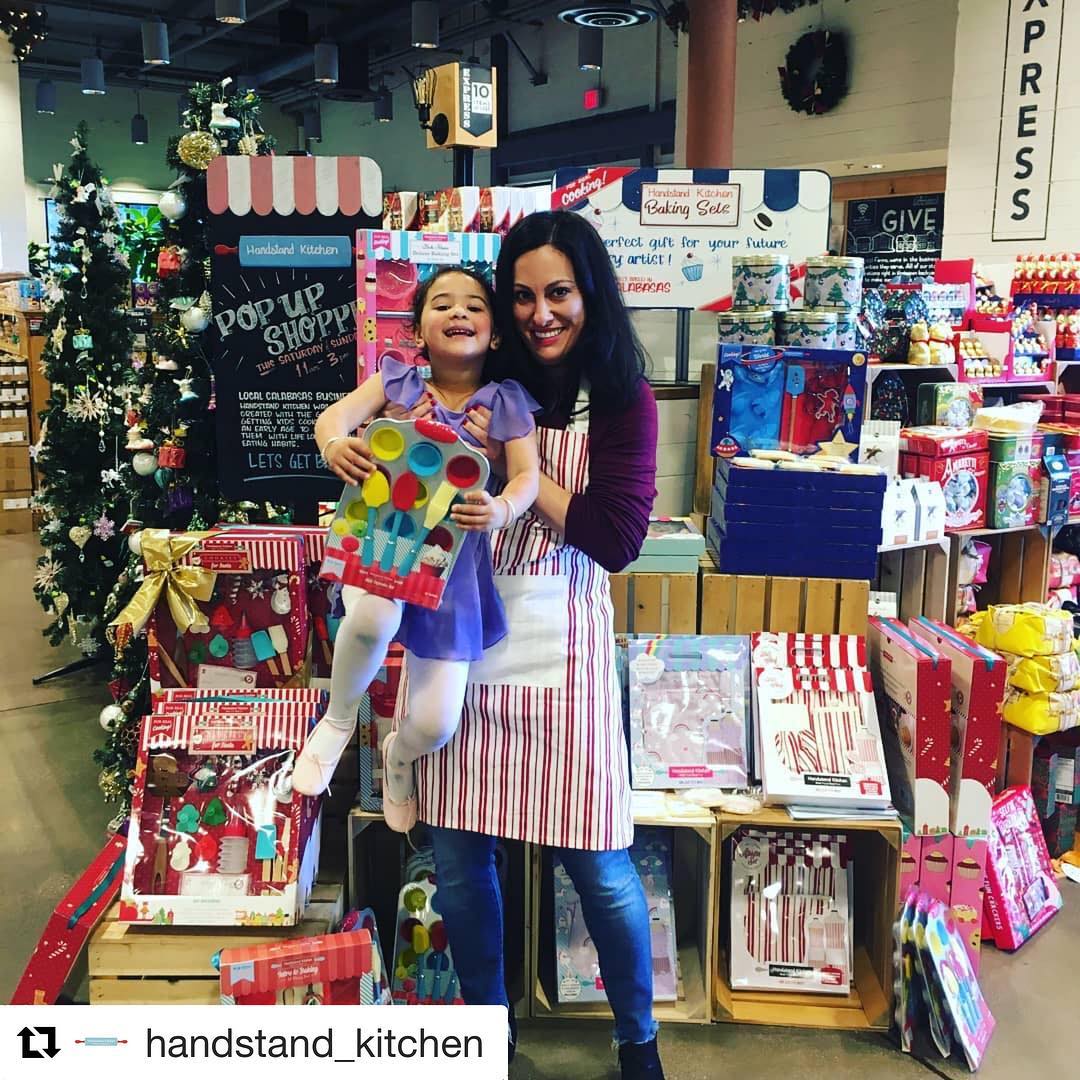 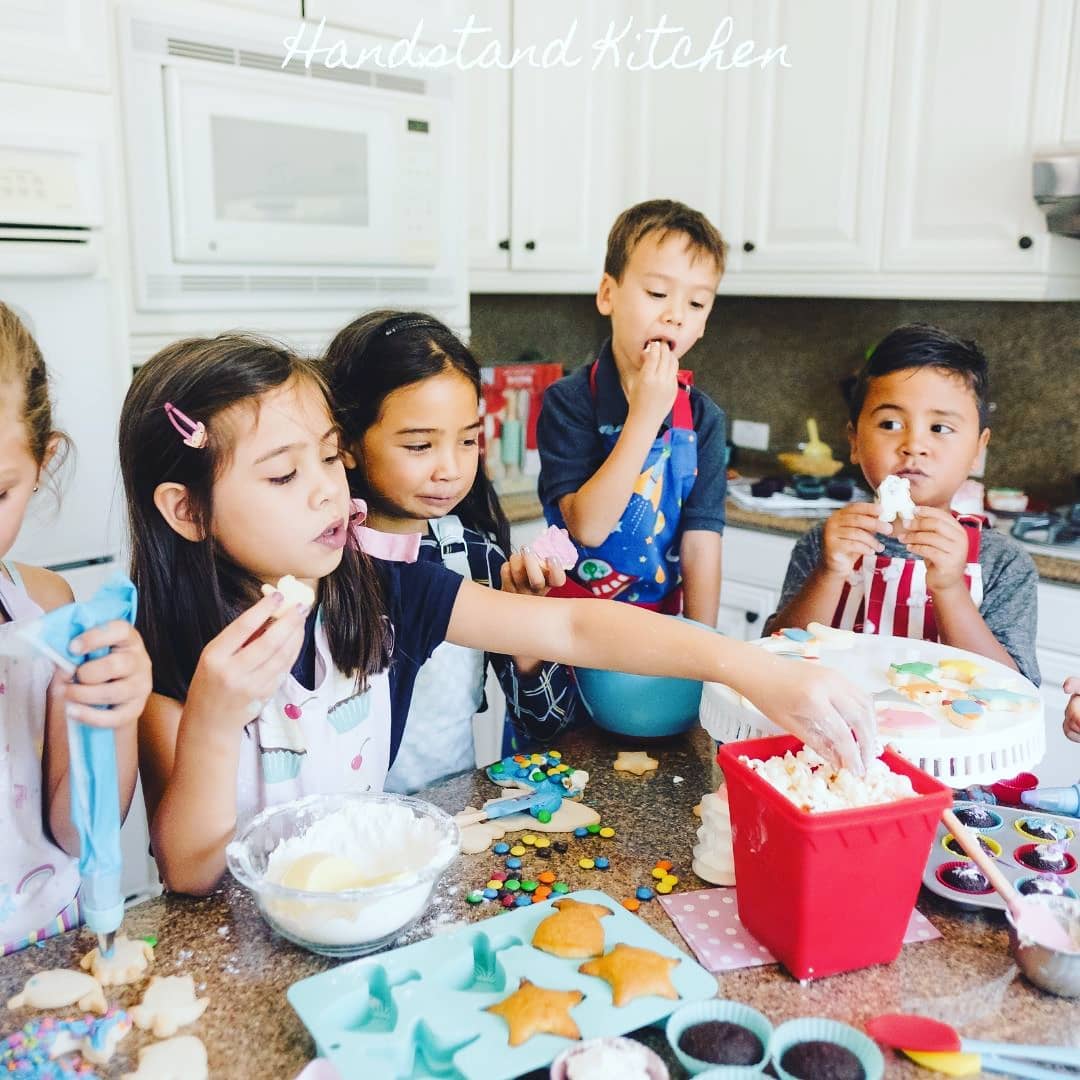 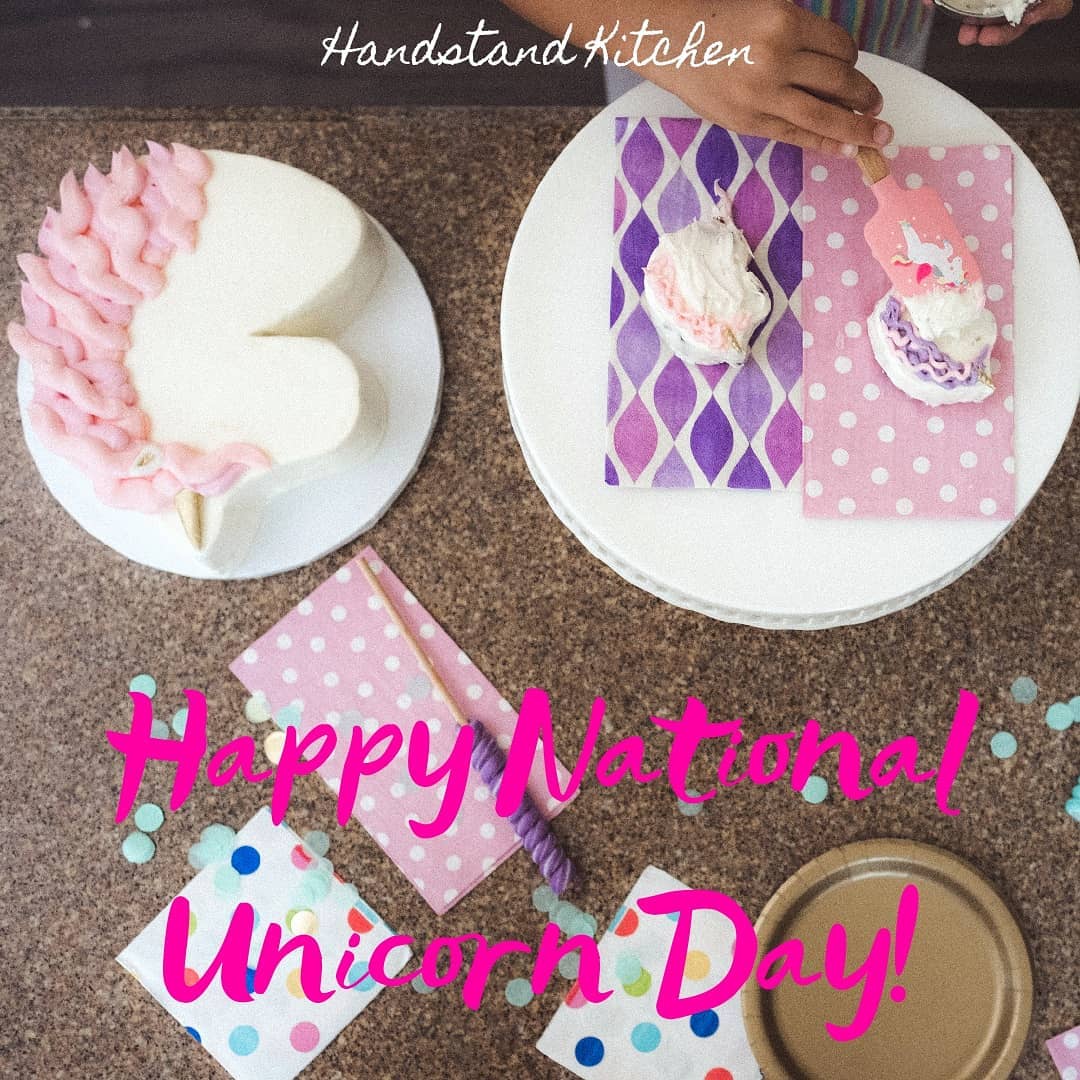 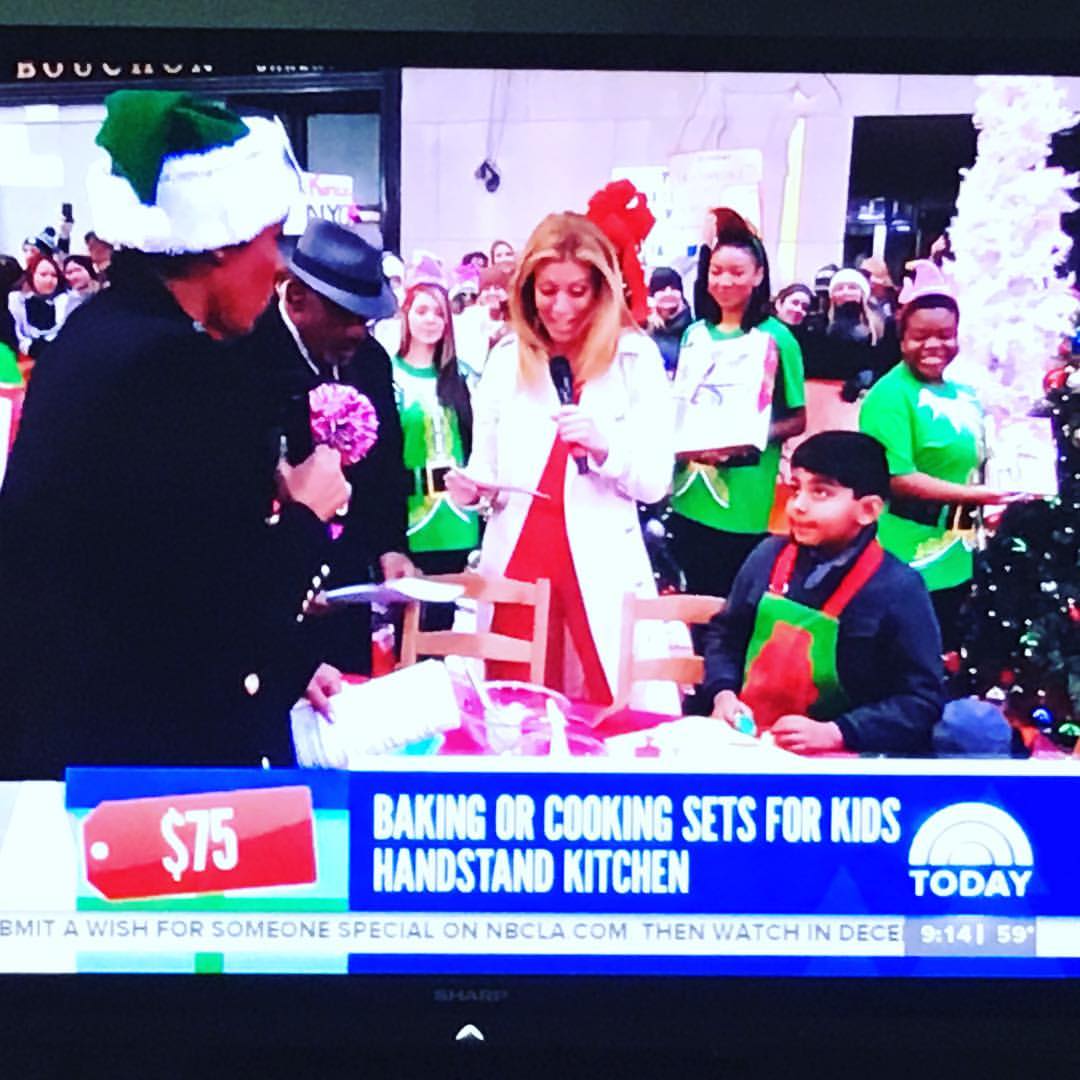