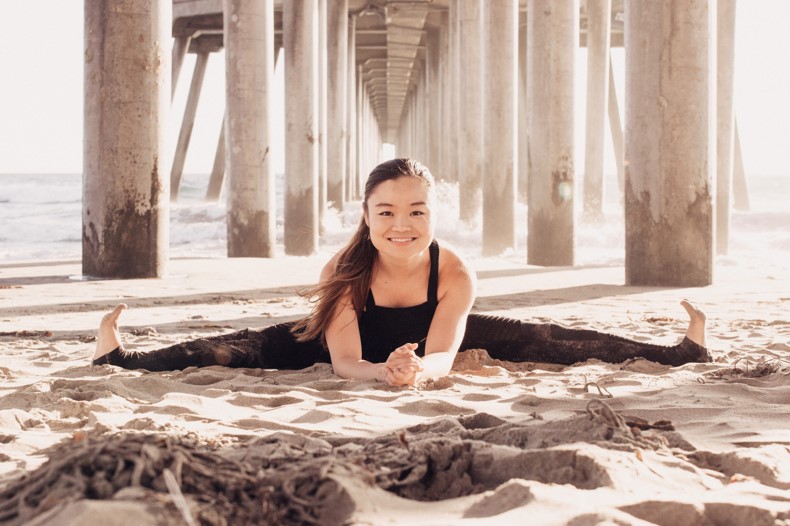 Today we’d like to introduce you to Yuuki Yamagiwa.

So, before we jump into specific questions about the business, why don’t you give us some details about you and your story.
I was born and raised in Southern California after my parents immigrated to the United States from Japan.

I’ve loved to move ever since I can remember. My mother took me to my first recreational dance class when I was three, and my father, who was a stunt coordinator, taught me sword and hand-to-hand Japanese stage combat. Due to English being my second language, movement was always my outlet; it allowed me to communicate in ways that spoken language never could.

At the age of twelve, I met my current teacher, Pamela Debiase, who continues to inspire my passion for movement and performing arts. I remember how much I looked forward to taking her classes and participating in her community theatre performances. If it weren’t for Pamela, I know I wouldn’t be where I am today.

Pamela and I briefly lost touch after I entered high school. I was starting to put my focus on my education. I attended UCLA, where I studied English. In my second year of college, I auditioned to perform as a character dancer at Disneyland in Fantasmic! and booked the job. I was a stressed and overworked college student, going to school in the morning in LA and performing in the evenings in Anaheim. There were days when I had an overnight rehearsal until 7am in the morning, only to return to school by 8am an hour later for class! But I loved the experience so much and kept going. I have never looked back.

During my senior year of college, my professor assigned a project in which we had to interview and write about someone with an immigration experience to share. I decided to reach out to Pamela, hoping to interview her for my final college project. She remembered me and responded yes, and we reunited! She later gave me a job at Westwood Pilates, where I started to take classes and work part-time.

After college, I continued to dance at Disney, but dancing in heavy costumes gave me a sprained back and a broken rib. Disney put me on “transitional” work, where I shadowed different positions backstage while I healed from my broken rib. It was during this time that I acquired a sense of courage and confidence in pursuing what I felt most passionate about.

To help with healing, many of my friends suggested that I start taking yoga classes in addition to the Pilates classes that I was taking. I had dabbled in a few yoga classes during my college years, but I had never stepped foot into a yoga studio before. My first yoga class was the most physically challenging experience I had yet encountered. At the time, I could not lift myself up from a full push-up, my back was extremely tight, and I struggled throughout the entire class.

Despite the challenges yoga and Pilates presented, creating a consistent practice has helped with my body’s healing and changed my life. I fell in love with how yoga and Pilates teaches one to value self-love, trust one’s journey, and rise up against fear. I completed my first yoga teacher training in 2016 with Tamal Dodge.

In 2017, I auditioned for Disney Cruise Line, and I booked the job! I left the United States in January of 2018 to work on contract as a performer on the Disney Dream. However, I, unfortunately, experienced a pinched nerve while dancing. I returned to my home in Los Angeles and since returning, I have continued to study and share my passion for movement and its ability to heal both body and mind. I am currently working under the mentorship of my teachers Pamela Debiase and Daniela Escobar at Westwood Pilates, where I currently teach and work with clients of all movement backgrounds and levels.

My highest hope is to continue to inspire others just as much as my teachers, family, and friends have inspired me.

Has it been a smooth road?
My biggest struggle has been to continue to choose to pursue my dreams despite the different struggles and fears I’ve felt along the way. I have had instances where people have told me that I’m “not good enough,” or that I am making the wrong choices for my life. But working at Disney was the big life-changer; witnessing people who continue to inspire others to keep dreaming has helped me learn that by pursuing our own dreams, we also inspire others to do the same.

We’d love to hear more about your work and what you are currently focused on. What else should we know?
There was a time during my childhood when I wanted to quit stage combat, as I started to feel uninterested in my father’s creative process. My mother was the one who took me aside and told me to keep going, and that I was going to thank her later. And she was right. I now celebrate my knowledge in Japanese stage combat, and I’ve found it to be something that has shaped my career, sets me apart, and makes me who I am.

I am also proud to have stuck with and persisted in my practice in Classical Pilates, a method that can take years of hard work to understand within one’s body. I have practiced for four years now and I’ve only begun to scratch its surface! Joseph Pilates was way beyond his time, and his system has improved my posture, healed my injuries, and helped me work on my imbalances.

Let’s touch on your thoughts about our city – what do you like the most and least?
What I love about Los Angeles is that it is where I grew up. There is so much “familiarity” as a result, and it’s something that I truly appreciate. On the other hand, finding balance in a fast-paced environment is always hard, but I’ve also found Los Angeles to be very rewarding in that there is so much variety and diversity in its community and in the paths that you can pursue. 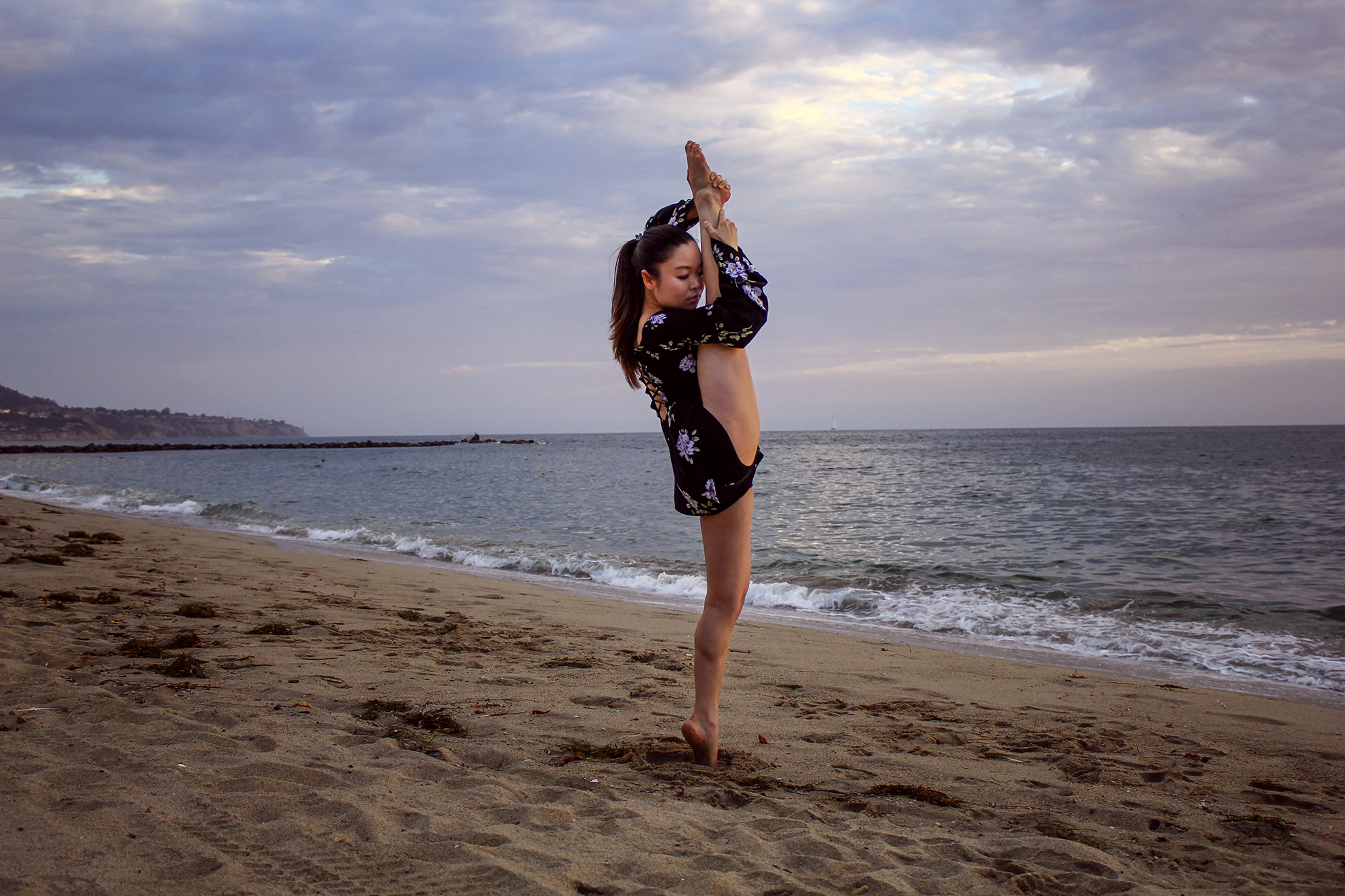 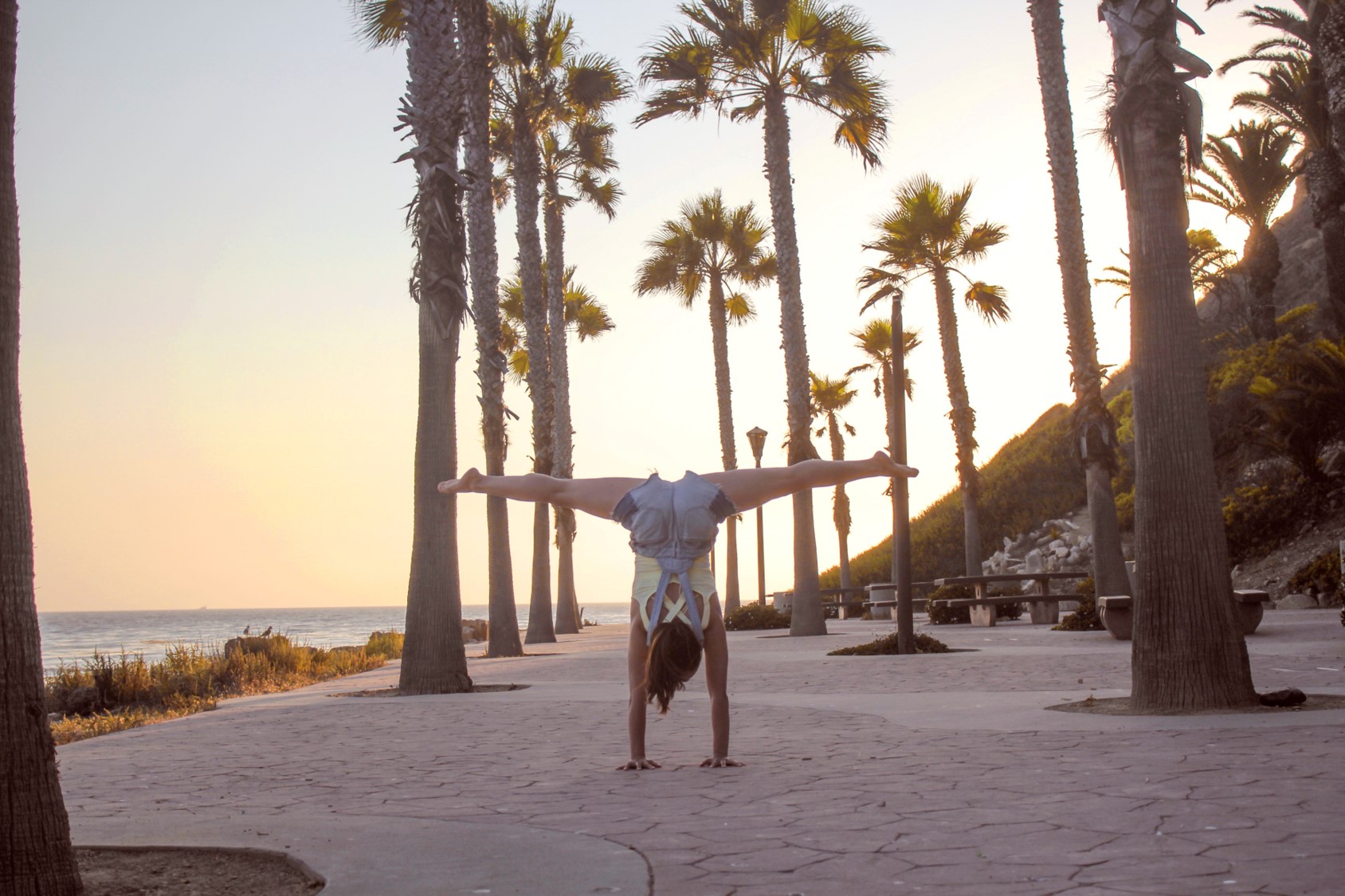 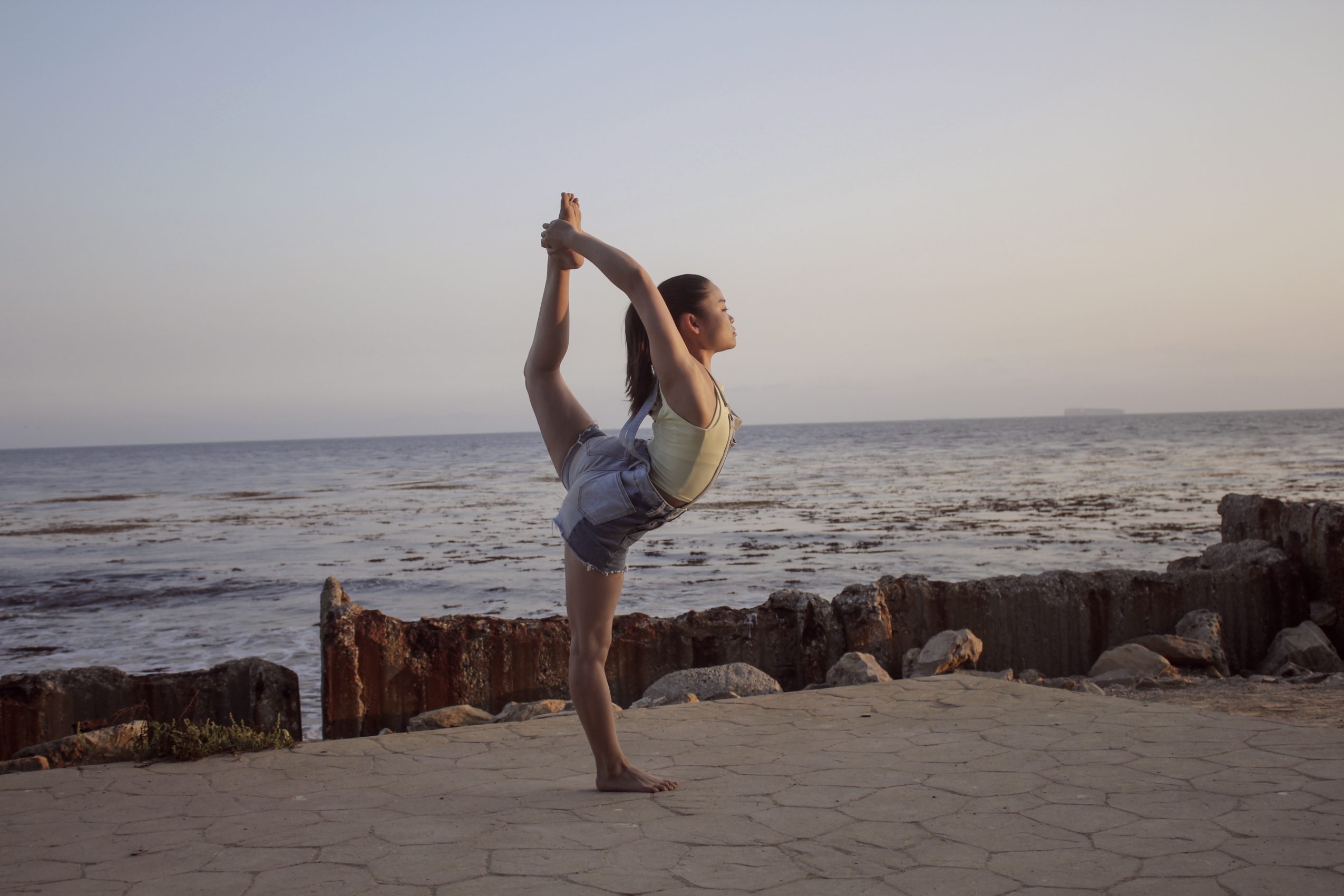 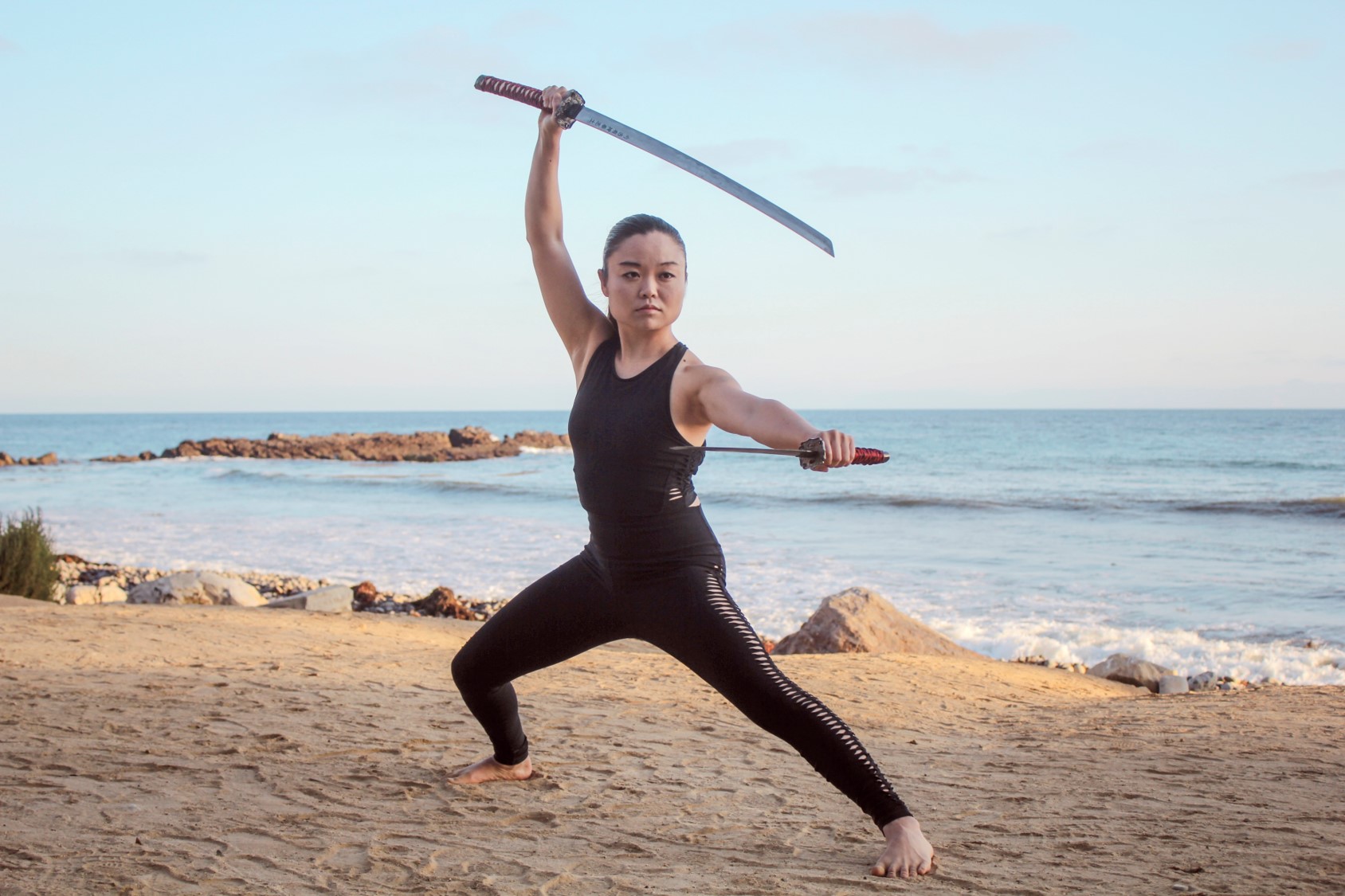 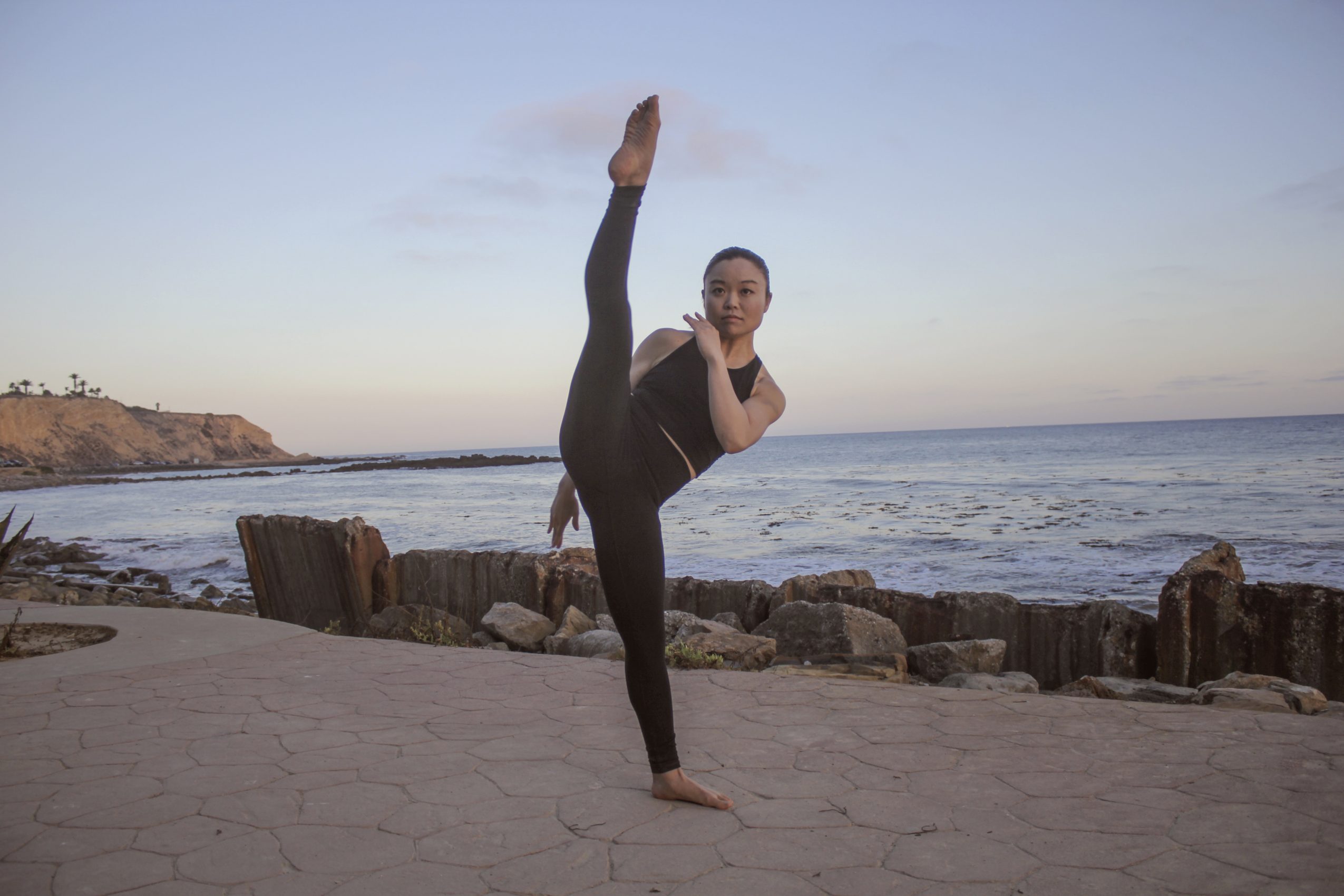 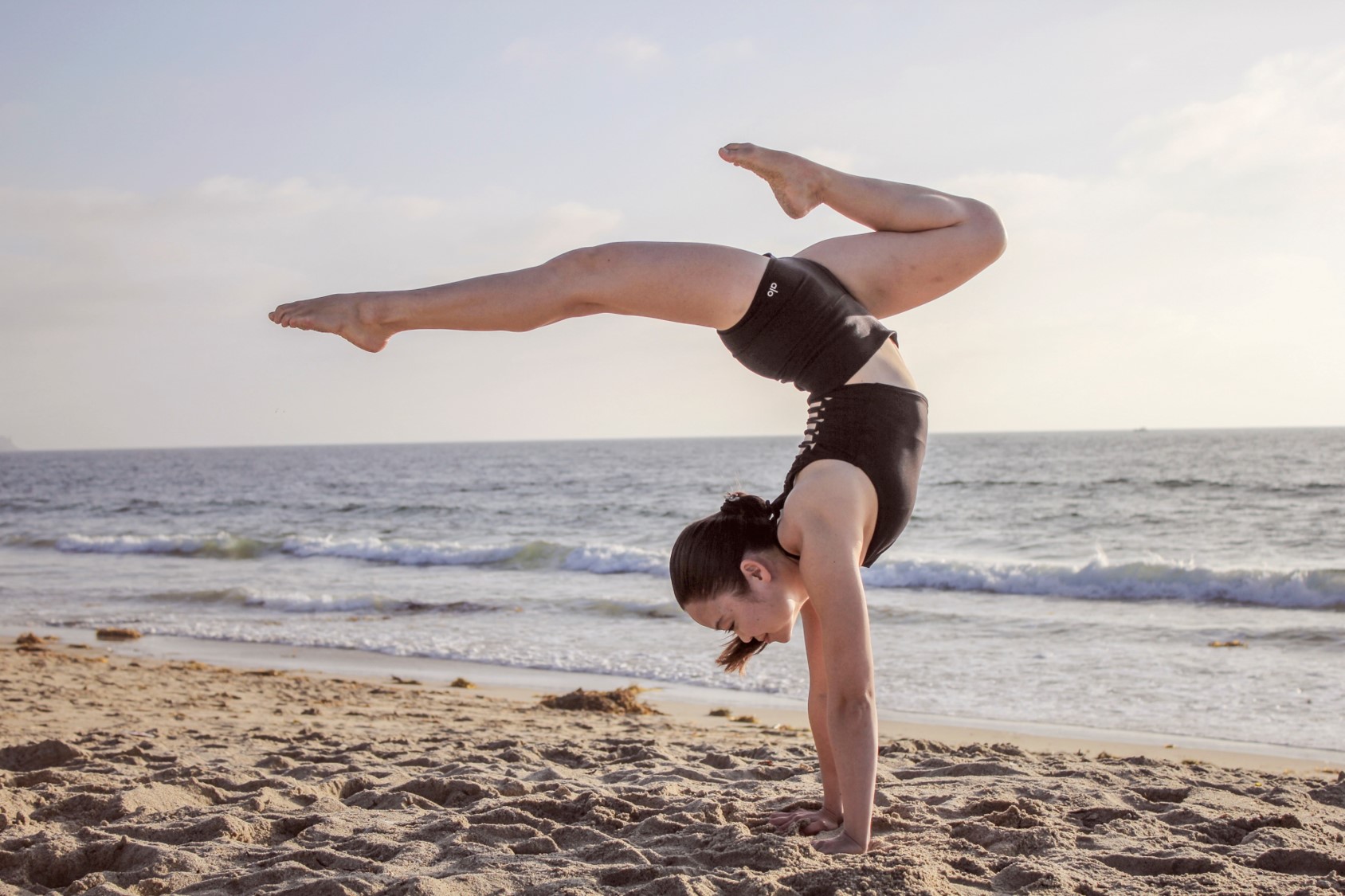 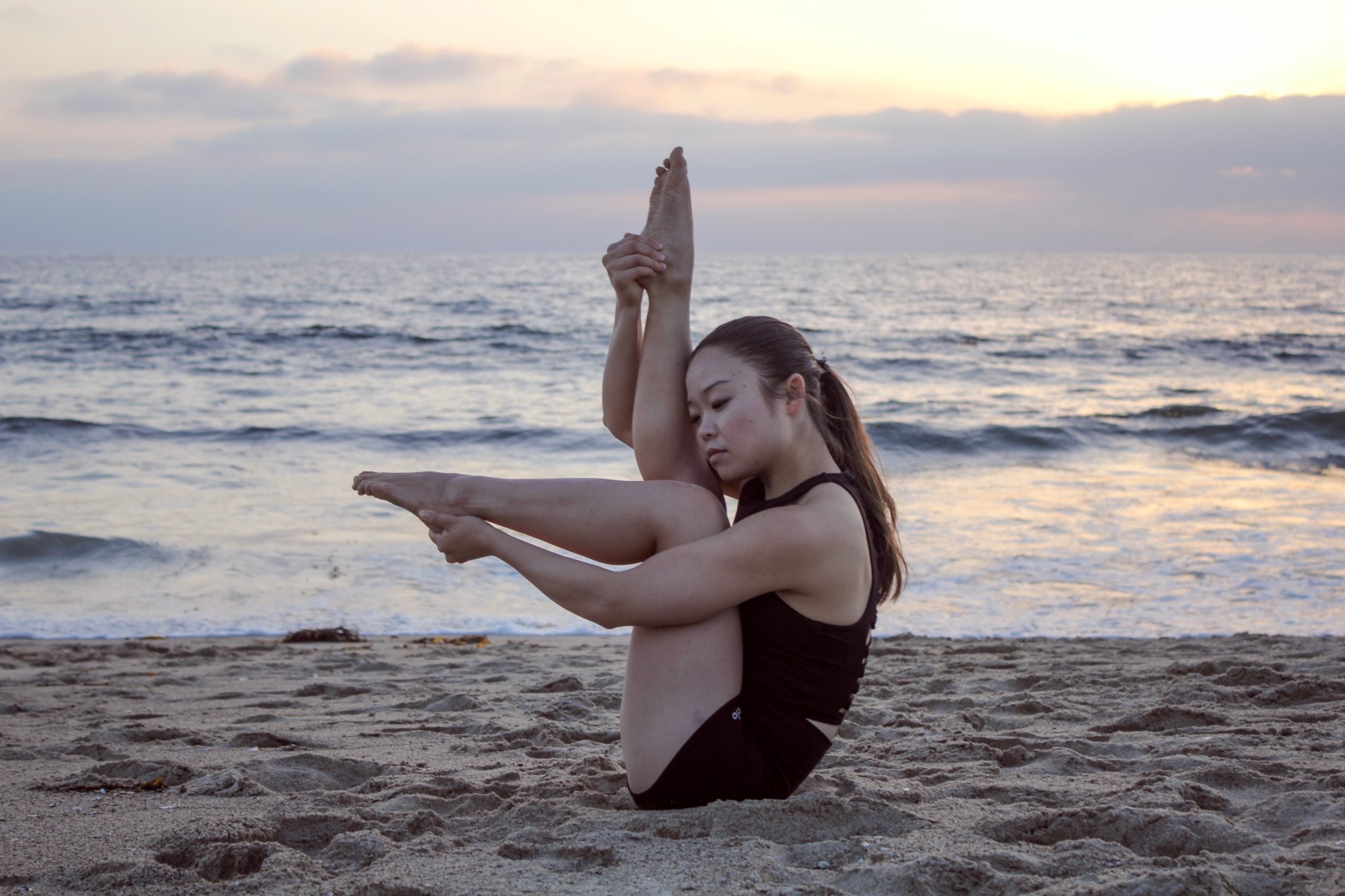 Image Credit:
The first Personal Photo is by Emily Johnson.