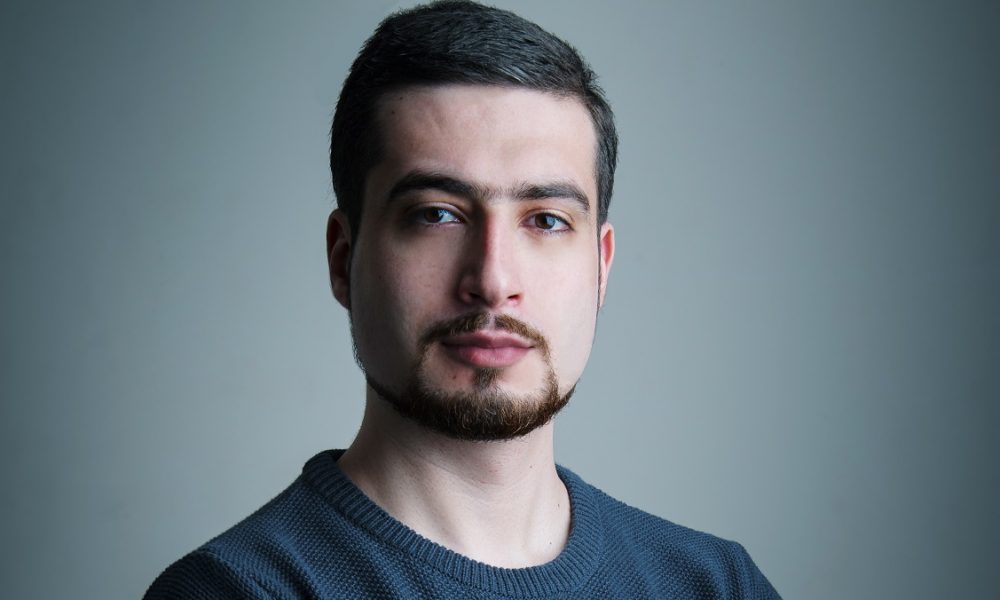 Today we’d like to introduce you to Yusif Jafarov.

Yusif, please share your story with us. How did you get to where you are today?
I was born in Baku, Azerbaijan. I grew in a classic post-soviet environment and was raised by my mom and uncle. All my life as long as I can remember, I was addicted to the world of cinema. Every summer, I have been spending in the countryside and there with friends we as kids have had come up with the idea of the action films and imagined that we are actors on set.

Years past, and I have watched tons of movies. Then, after watching a film, I have read dozens of scripts and watched tons of documenters about how to make a movie, e.g. making of Star Wars and Matrix and Lord of The Ring. If you ask what my favorite fantasy film is, I will say without any hesitation – “Back to the future”. I grew up with all these films, and I saw how Visual Effects evolved from “Star Wars: New Hope” to “Avenger: Endgame”. At that time, I was thinking that this “Hollywood” world is an absolutely different world and it is impossible to become a part of it. But still, I decided to try to make my dream come true and learn how to do VFX and how to direct.

I got my bachelor’s degree in sport tourism that is absolutely opposite of what I did or planned to do but still, I took it. Meantime, I started my journey as a motion designer and video editor. I began to shoot some funny videos with visual effects just for fun. Also, went on one of the famous school of motion design in Moscow, Russia – RealTime. Had practice in Russian TV Channel 1 and returned to Baku. After a few years of hard-working and practicing, I became professional in 2D animation and video editing and worked with top advertisement companies in Azerbaijan as well as in other counties.

I started my directing path from music videos. It was a huge experience and gave me an understanding that being a director is one of the toughest roles on set and of course, I mean mentally. Directing music video showed me how everything is connected and how teamwork can accomplish big ideas. At that moment, I wasn’t planning to continue to direct music videos or work on movies. However, I worked on two films as a VFX Artist and Colorist.

I was lucky, I saw an advertisement that recruiters for New York Film Academy will come to present their university in Baku. It was 2016 and after I talked with representatives from NYFA, I started to plan to move to the capital of a film industry – Los Angeles. I was sure that I need to get my master’s degree in filmmaking to become an official filmmaker and to understand how to work with professionals from the industry. Of course, nowadays all bloggers or videographers or random people think that they know how to make a movie. Most of them didn’t even read one book about filmmaking. So, I dedicated myself to study. I graduated from NYFA with honors and now I work on my scripts and do what I love the most – filmmaking. I am telling my story, I’m showing my ideas through movie language.

Has it been a smooth road?
I would say yes and no, because when I look back at some points, I think I was fortunate, to be at the right time with the right people. However, I had a lot of sleepless nights and complex situations that had driven me crazy. But you know, I am happy that I had all these crazy or bad experiences. Because if all happened smoothly without any real struggle then where is the fun? Then what stories you can tell people, right? All projects that I was doing on my own were a big challenge, but I can’t say that I was struggling a lot. Something did work perfectly, something was a nightmare. As Loki said (Avengers Infinity War) about experiencing failure – “I consider *experience* experience”. So, do I think even bad experience gives us a big influence and gives us knowledge so next time we will be smarter. I am not alone in my path. Thanks to my mom and uncle, with whom I can talk and discuss the next movie. I overthink a lot and they help me to finalize my thoughts, so I don’t get lost in my own ideas.

We’d love to hear more about your work and what you are currently focused on. What else should we know?
Like I said previously, I have started as a motion graphics designer and video editor. I won awards in motion design. When I was a student of New York Film Academy, I have wrote, directed, and produced two short films. I worked hard on my main – debuted film “The Bribe”. It was the first time when I worked with such a big crew. A film “The Bribe” now running on festival circuit and we already won some awards such as “Best Fantasy Film”, “Honorable Mention Original Screenplay”, “Honorable Mention VFX” at New York Movie Award, “Silver Director Short Film” и “Gold VFX” at Hollywood Gold Award and we are finalists in the “Best Dark Drama” category at Oregon Short Film Festival and finalists at Los Angeles Cinematography Award. Also, have been selected in Paris Art and Movie Awards in Paris and one more selection in Rome.

I’m working on my third short script, which genre will be a mystery with a little bit of horror. Besides, I’m working on a TV show idea that I will try to sell. A lot of my ideas are in the mystery of the dark drama genre, but it is not the only genre that I would like to work in. The idea for a feature film that I am working on right now is about my friend that told me story of her life and her experience that I think has to be shared on screen. It will be drama based on the real-life experience of LQBT female. Also, my biggest film idea and the biggest goal is to shoot a drama film about ordinary people who experienced war, and of course all based on a real stories.

I did a lot of projects where I was a Director of Photography. I worked with 35 mm and 16 mm film camera as well as a Red and Arri Alexa. So, in my 10-year carrier, I have been on different positions and understand what all crew members do.

Now I am working on establishing my own production company here in the USA, where I could work on my own projects. I have a lot of stories that I am eager to tell, to show. My goal is to make films about my country – Azerbaijan. To tell about people living there, tell their stories that happened with ordinary people, and I’m sure all these stories will be interesting to the audience in different parts of the world. My biggest goal is to present my film on Netflix.

How do you think the industry will change over the next decade?
The industry is evolving right now. Changing every day. So many people from different parts of the world, different races, different orientations getting a chance to tell their story that I think, gives a new wave of creativity. Plus, the evolution of CGI gives a huge impact on how directors approach their storytelling. Currently, there is no limit in CGI and it is possible to create whatever directors want, and all depends on a budget. My film “The Bribe” has a visual effect shot, not very complicated. Such as cleanup and some energy and light effects that helped a lot to dive into the story and of course all VFX shots I did by myself. So, I think the film industry in a decade will be absolutely different. Nowadays, it is not hard to shoot your film and ideas are not limited to the budget. If you don’t have the money, you can ask from friends or relatives or just make a post on crowdfunding, making an impression on people and motivating them to support your idea. We all have a camera in our pocket, because even on a small smartphone, you can tell your story. That is what matters most to the filmmaker – telling the story. 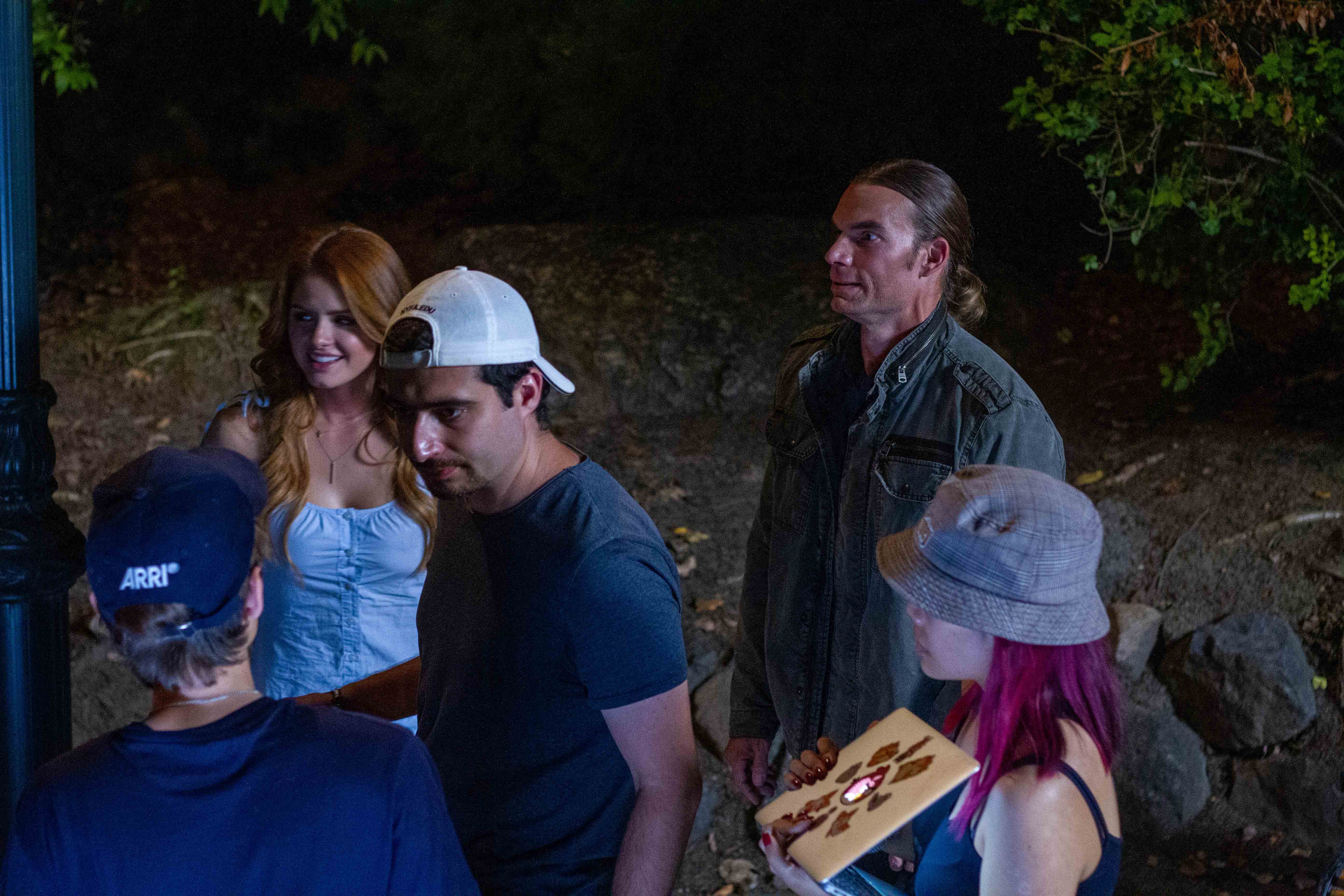 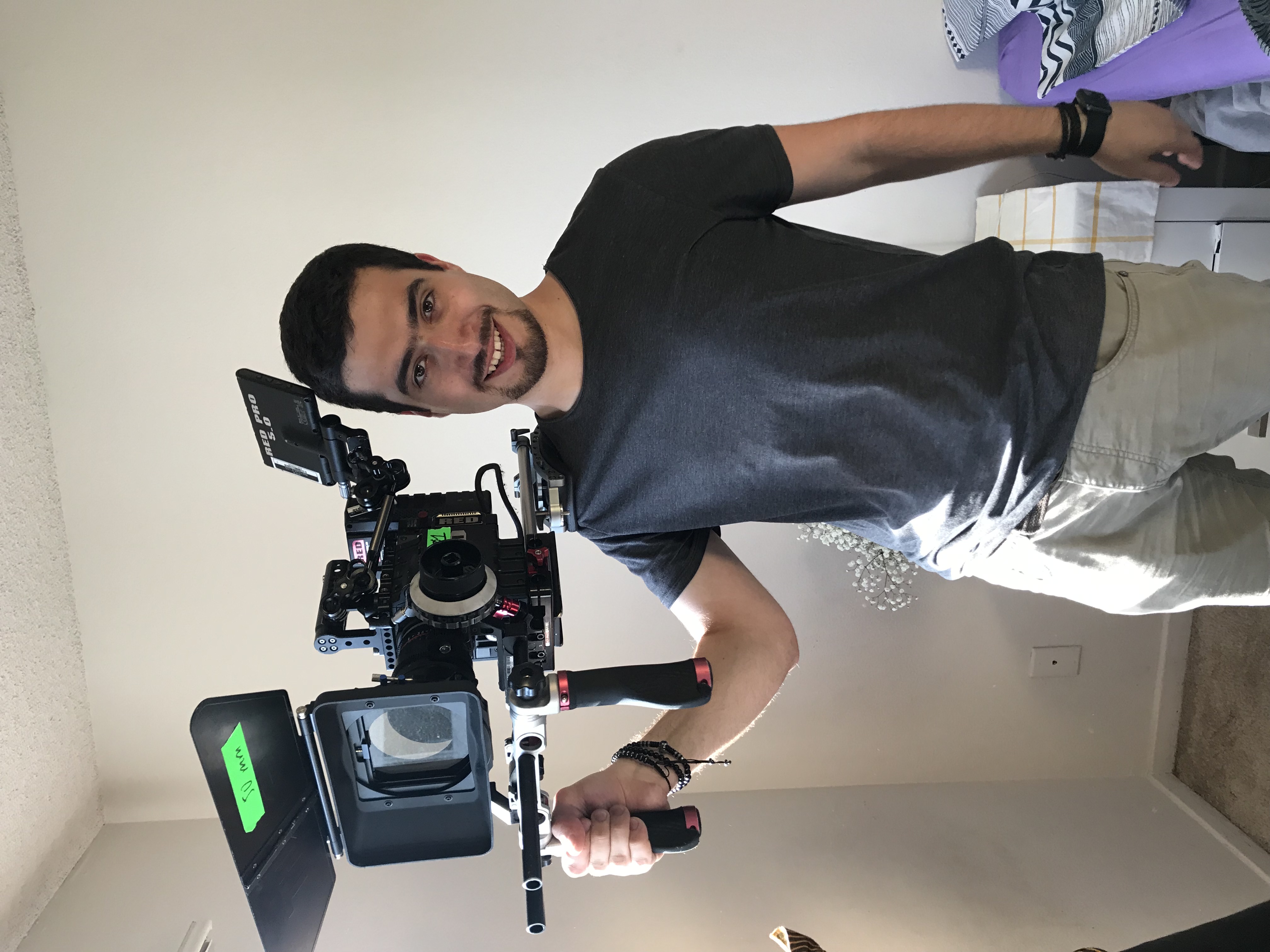 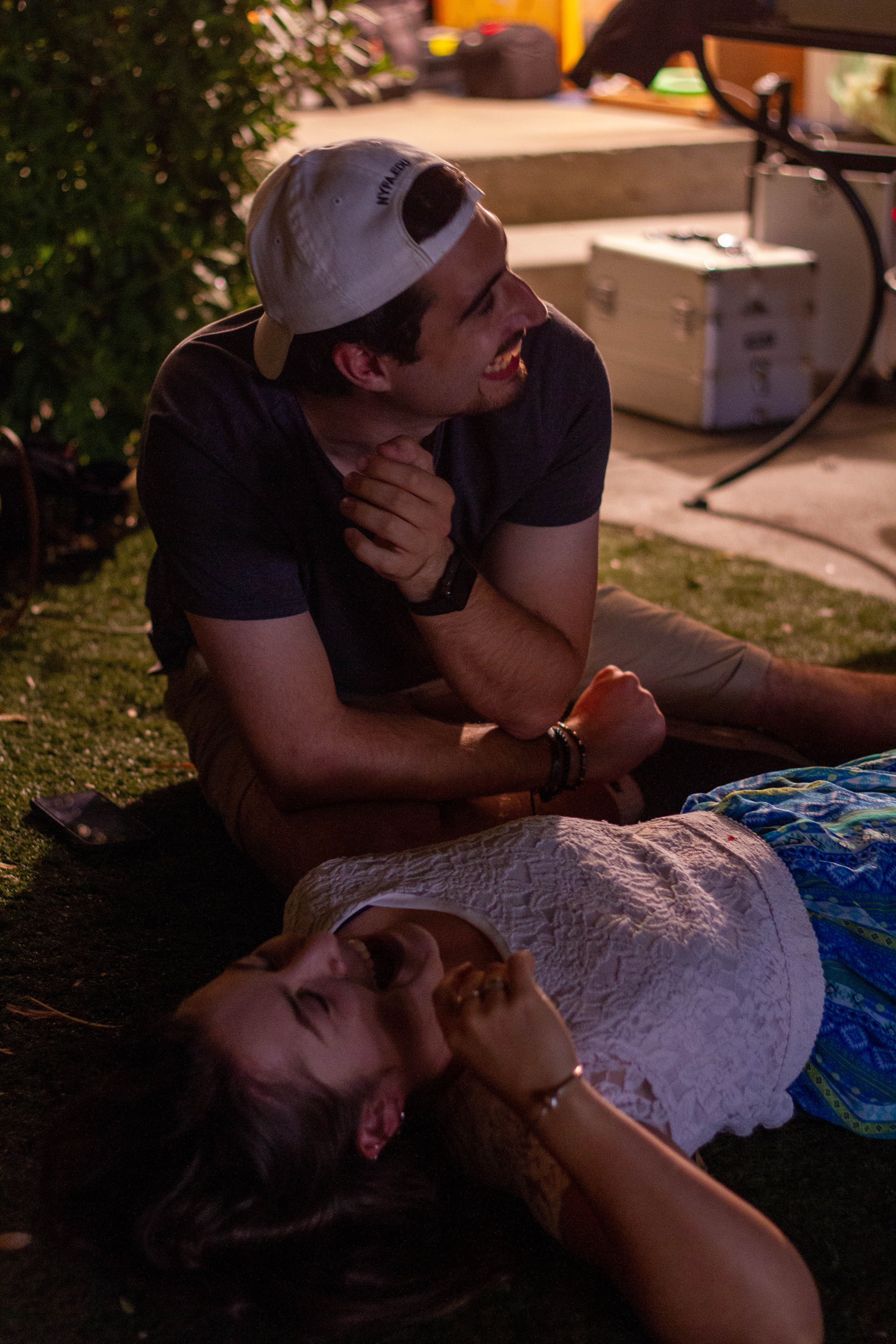 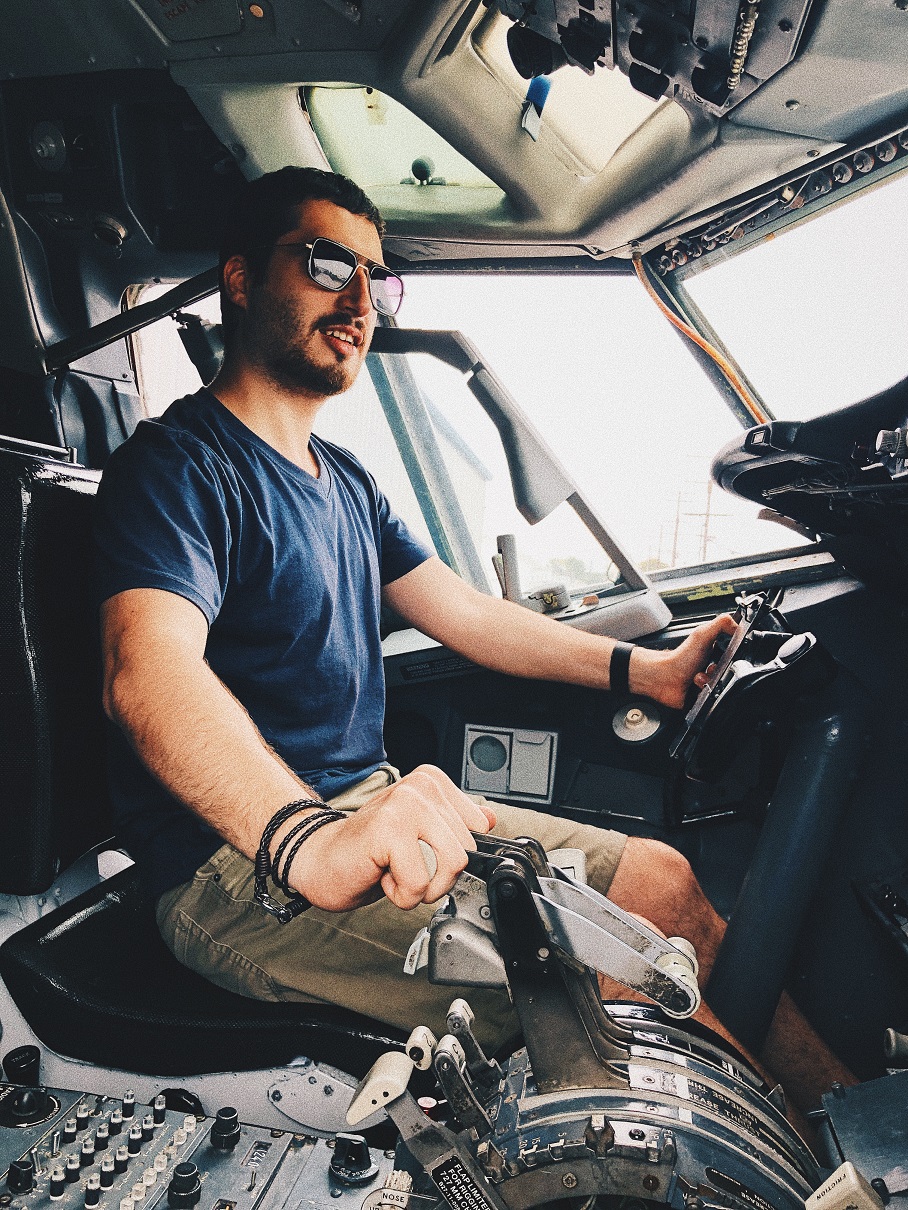 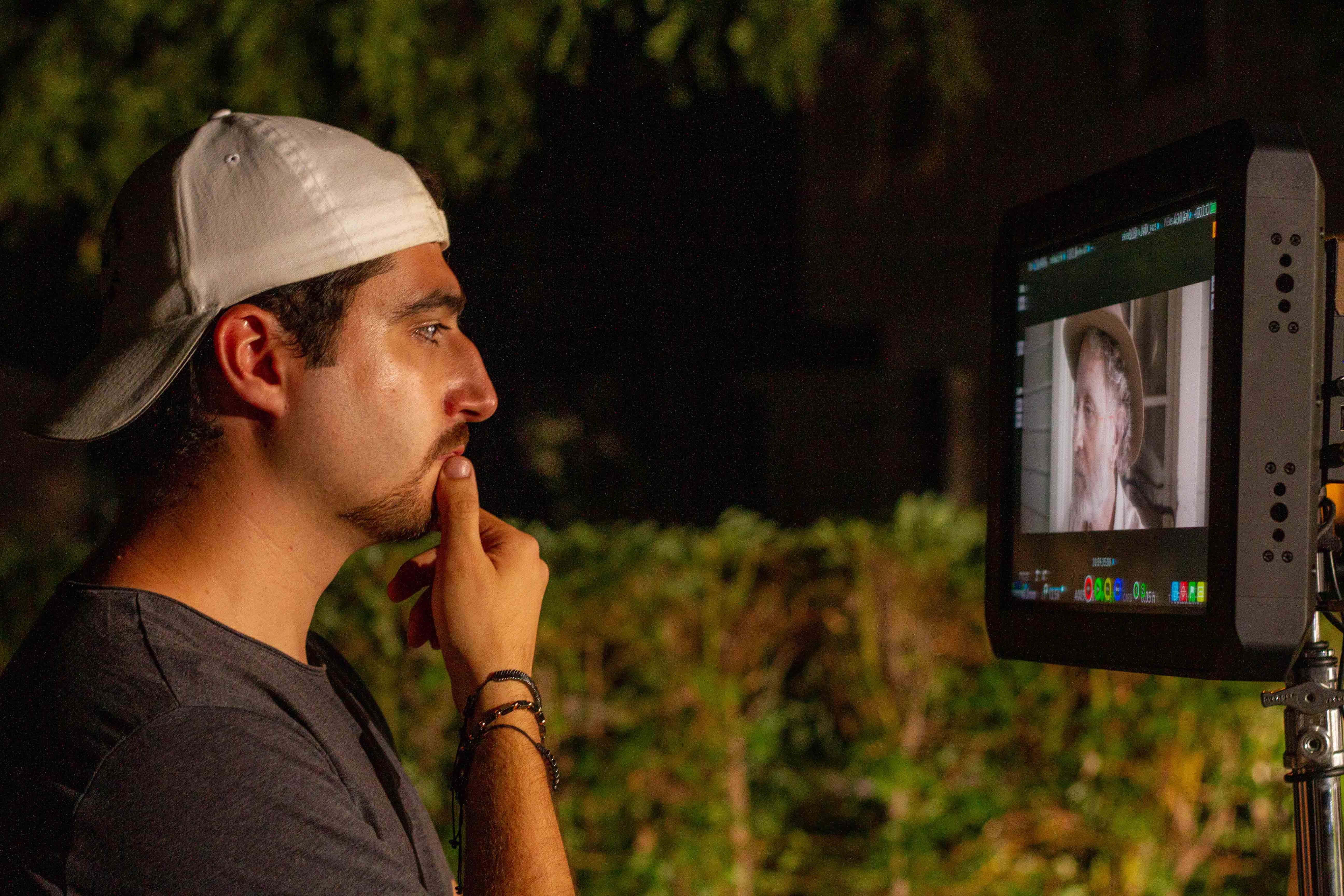 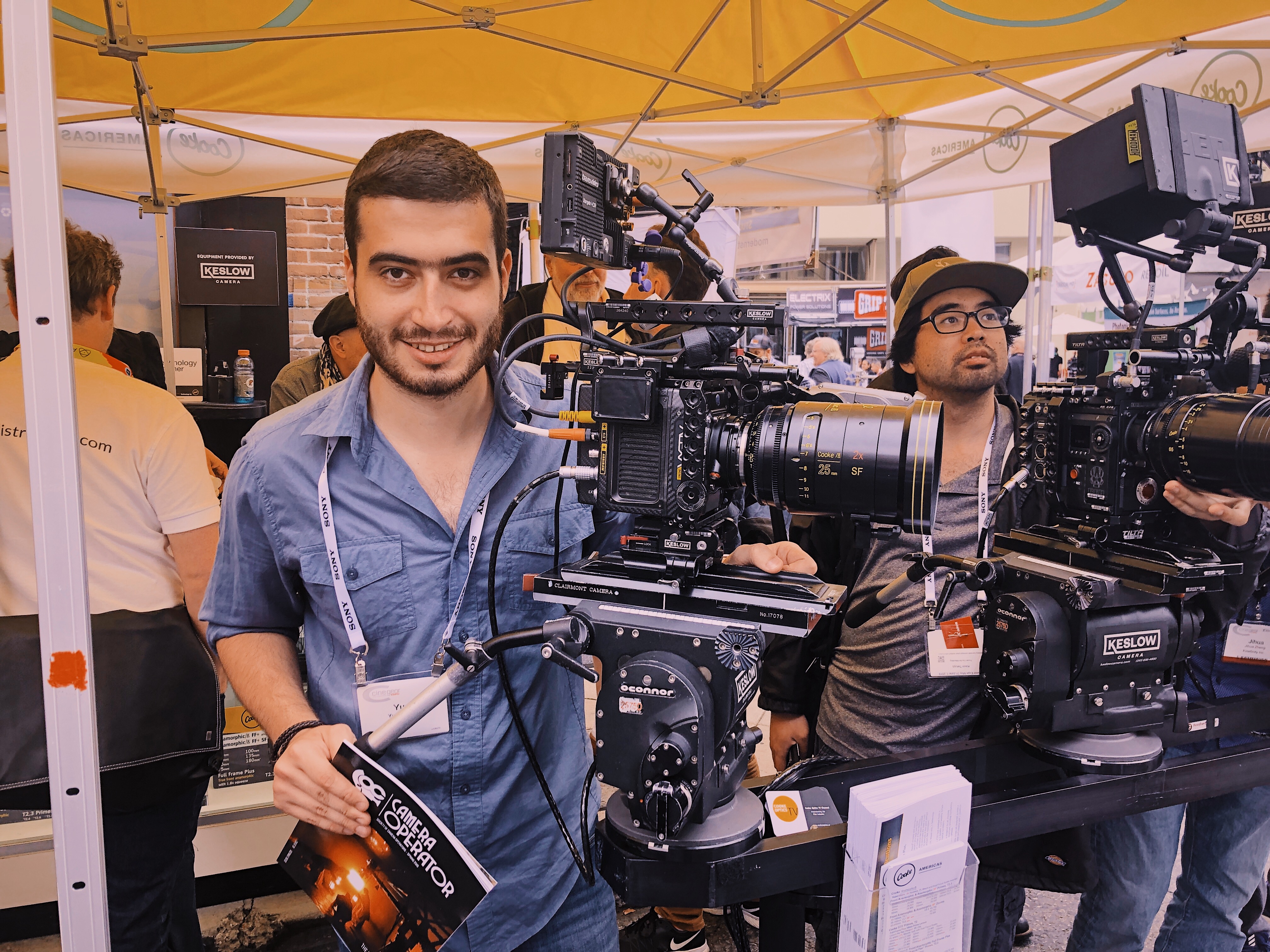 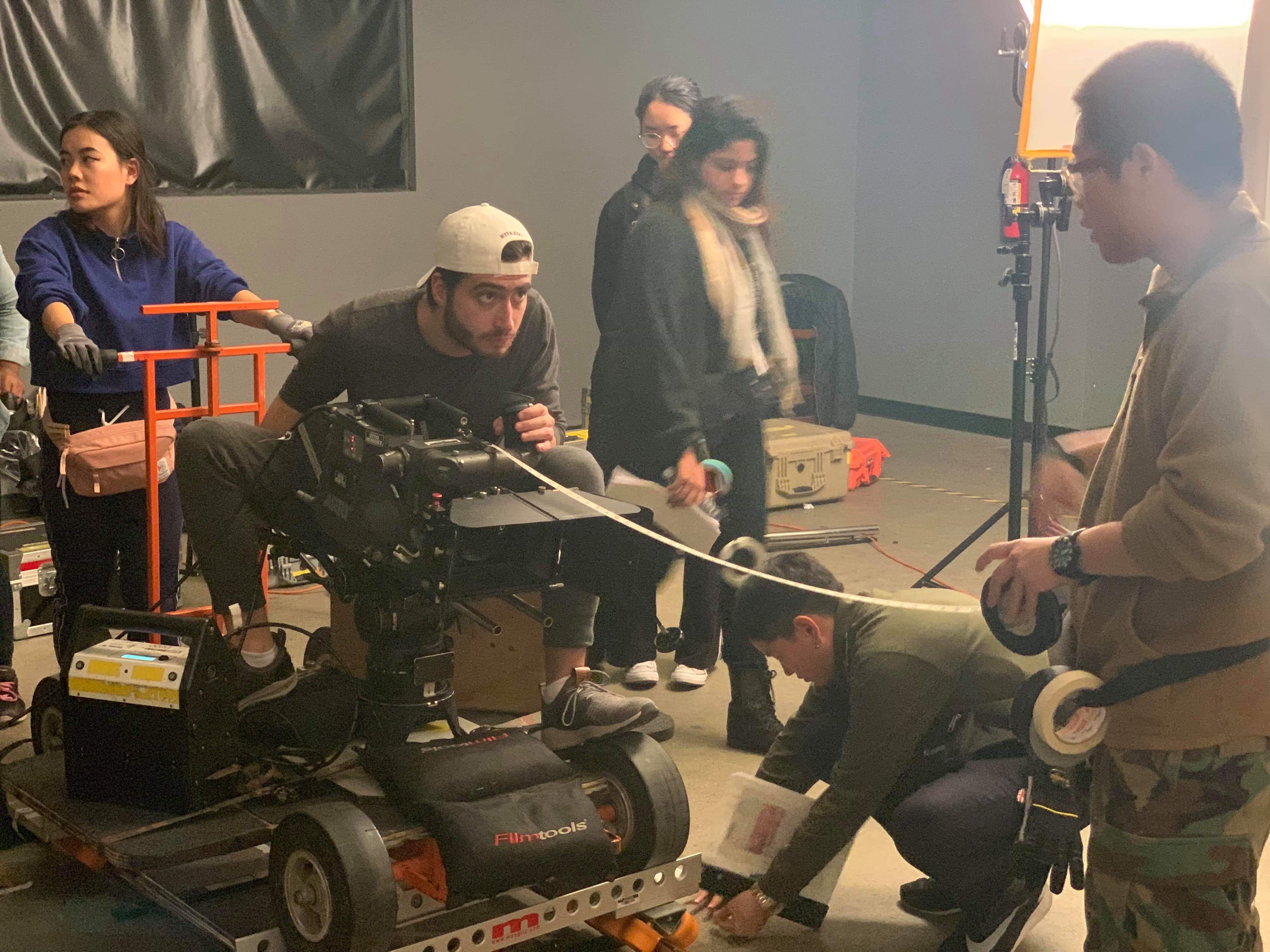 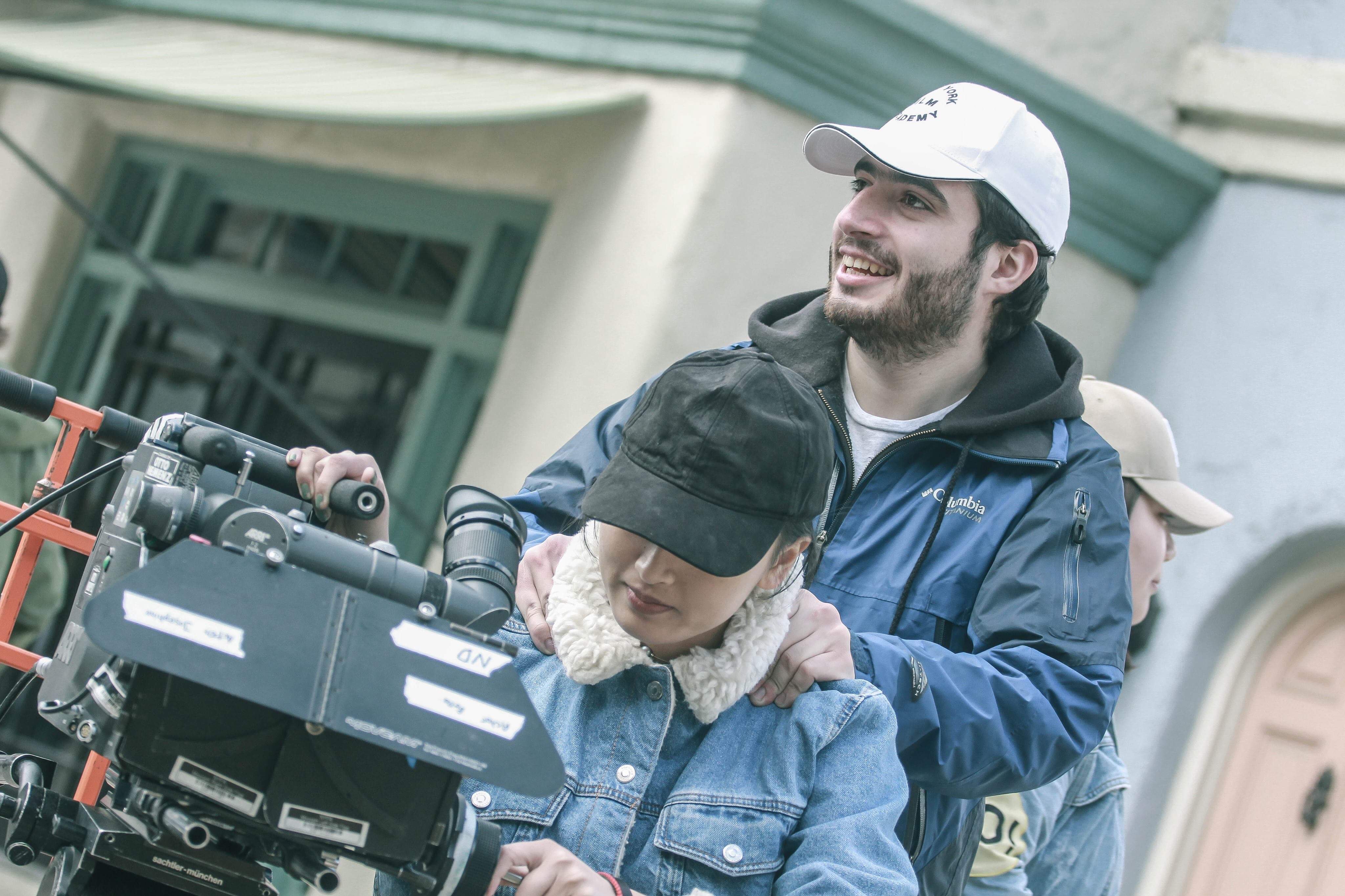