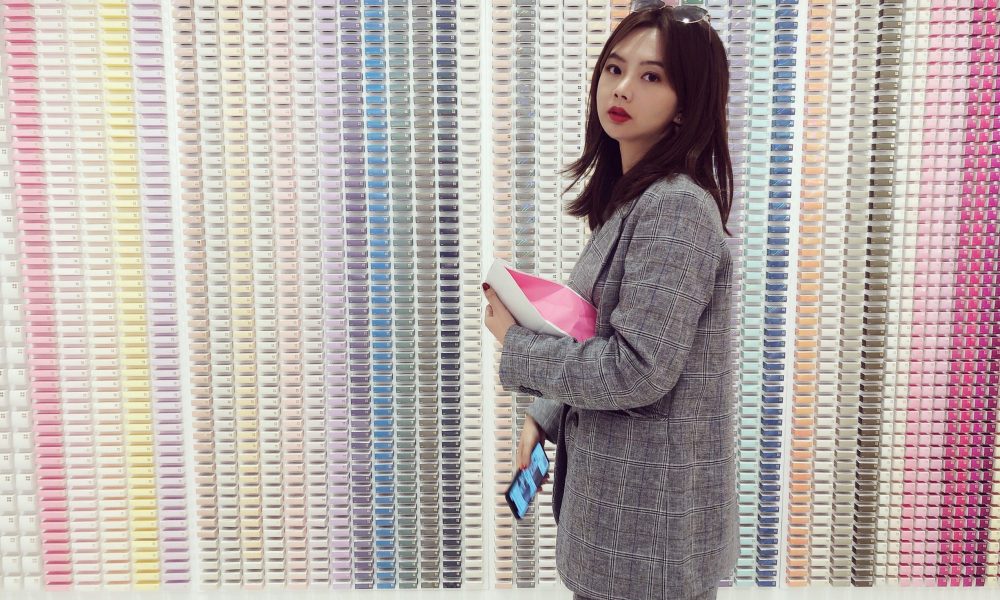 Today we’d like to introduce you to Yuru Zhang.

Thanks for sharing your story with us Yuru. So, let’s start at the beginning and we can move on from there.
I am a Chinese-raised, LA and Beijing-based film screenwriter and producer. I grew up in a beautiful city called Xiamen where many famous poets and writers come from. I have a habit of writing every day since middle school and I always thought I was talented to be an excellent storyteller.

In my late 20s, I started to make films during my MBA program. After graduation, I worked as an in-house producer and account manager of EnMaze Pictures LLC for three years in both NYC and LA and my job was to focus on co-production with Chinese films. I studied producing and screenwriting program at UCLA at about the same time to enhance my skills in professional fields. Before Trinity Films was established, I was hired by Infinite Harvest Pictures (Beijing based) as Department head of film project in 2018. By now, films that I produced have been selected and awarded by many top tiers worldwide International Film Festivals, while three films that I participated in are ranked in the top list of the Chinese box office.

Making movies is a process of gradual accumulation. Compared with running, I prefer walking. I will keep learning, translating my burst of creativity into films, and spreading my voice.

Overall, has it been relatively smooth? If not, what were some of the struggles along the way?
Because my major in college wasn’t filming-related which leads to a challenge that I had to commit most of the time and effort to re-learn filmmaking systematically to understand the profession. However, my business and literature background that I specialized in has helped me massively on forms of thinking when learning the subject. The combined knowledge brings me happiness into practical eventually which I am feeling all my hard work, effort, and time I put was worthiness.

Moreover, gender inequality in the film industry still exists. Despite more and more females working in the industry lately, the majority of A-list directors, producers, and other key positions are male. There is a saying that successful women always equal to an insufficient mom or wife in life and people often chose a male to lead the team subconsciously. I do not think there should be discrimination on genders exist in the film industry and I am trying to prove by creating more valuable stories in writing and offering the same opportunities in producing. Together we are capable of making possibilities.

Please tell us about Trinity Films.
Trinity Films is an innovative Chinese independent entertainment company established by me and my brother Z. The name of the company features talent, passion, and perseverance, which are the core value of our team.

We are a team of young creative filmmakers working closely with upcoming independent artists to create their film projects and receive more recognition. We love genre films with surreal elements, and we have successfully developed many sci-fi and fantasy projects. The films we‘ve made received over a hundred international film awards and selections include academy qualifying Florida Film Festival, Calgary International Film Festival, and Fantasia Film Festival.

If you had to start over, what would you have done differently?
I enjoy collaborating with people who have their own stories to tell, personal messages to deliver and show it in a way the world could respond. The past production experience made me who I am as a film writer/producer today, and I proud of the films I’ve created so far.

If given a chance to go back in time, I would love to get involved with more projects that didn’t interest me in the first place. I want to explore more fields in storytelling that is outside my comfort zone. 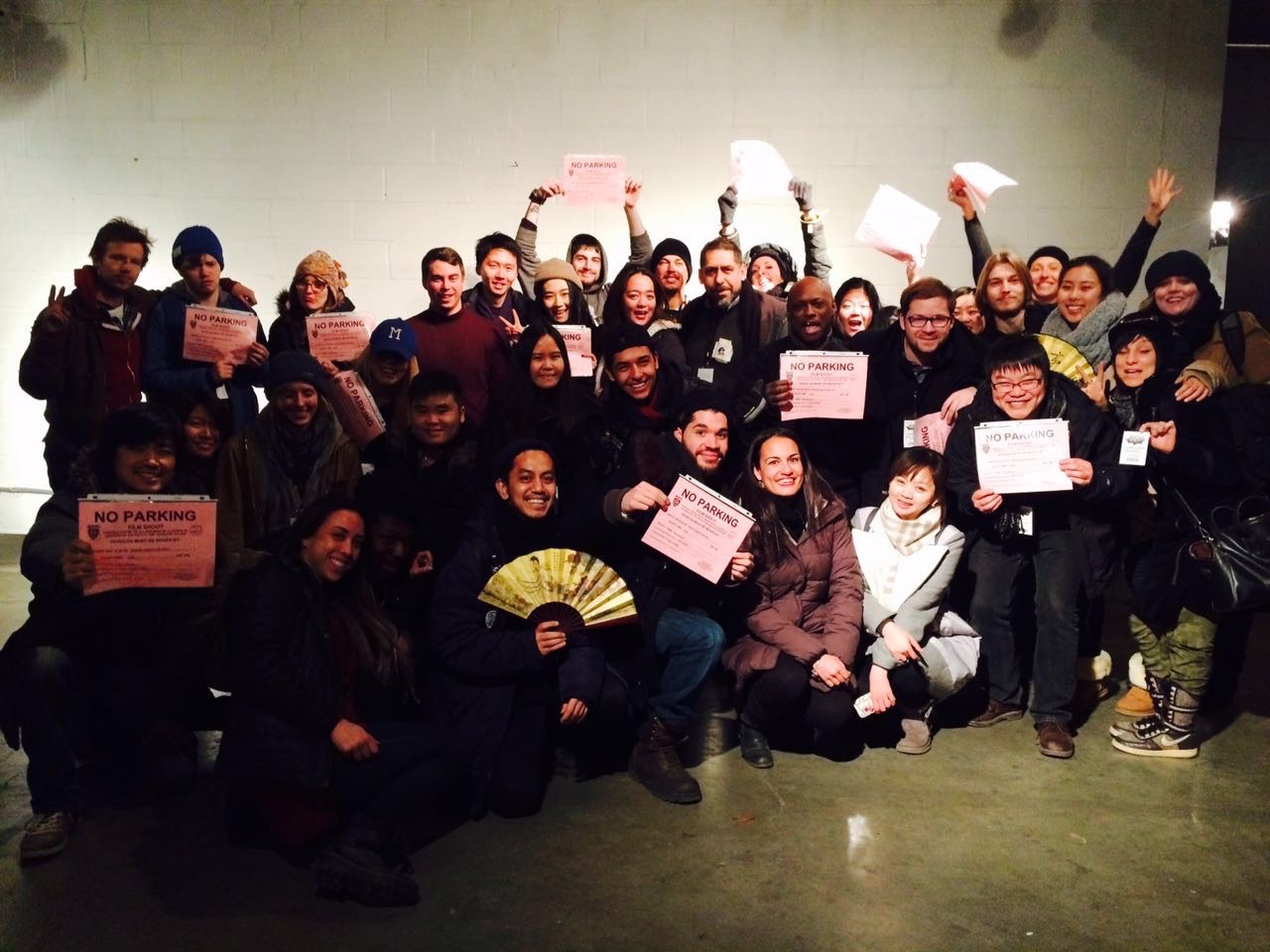 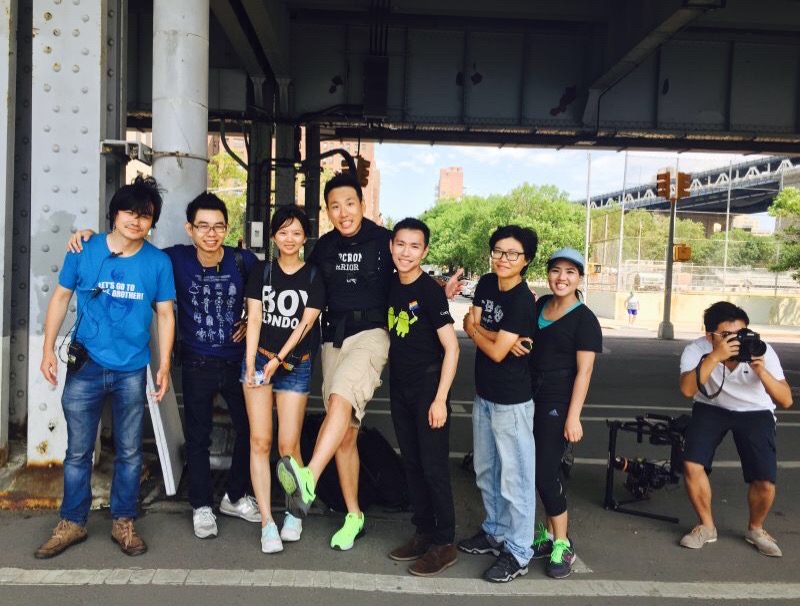 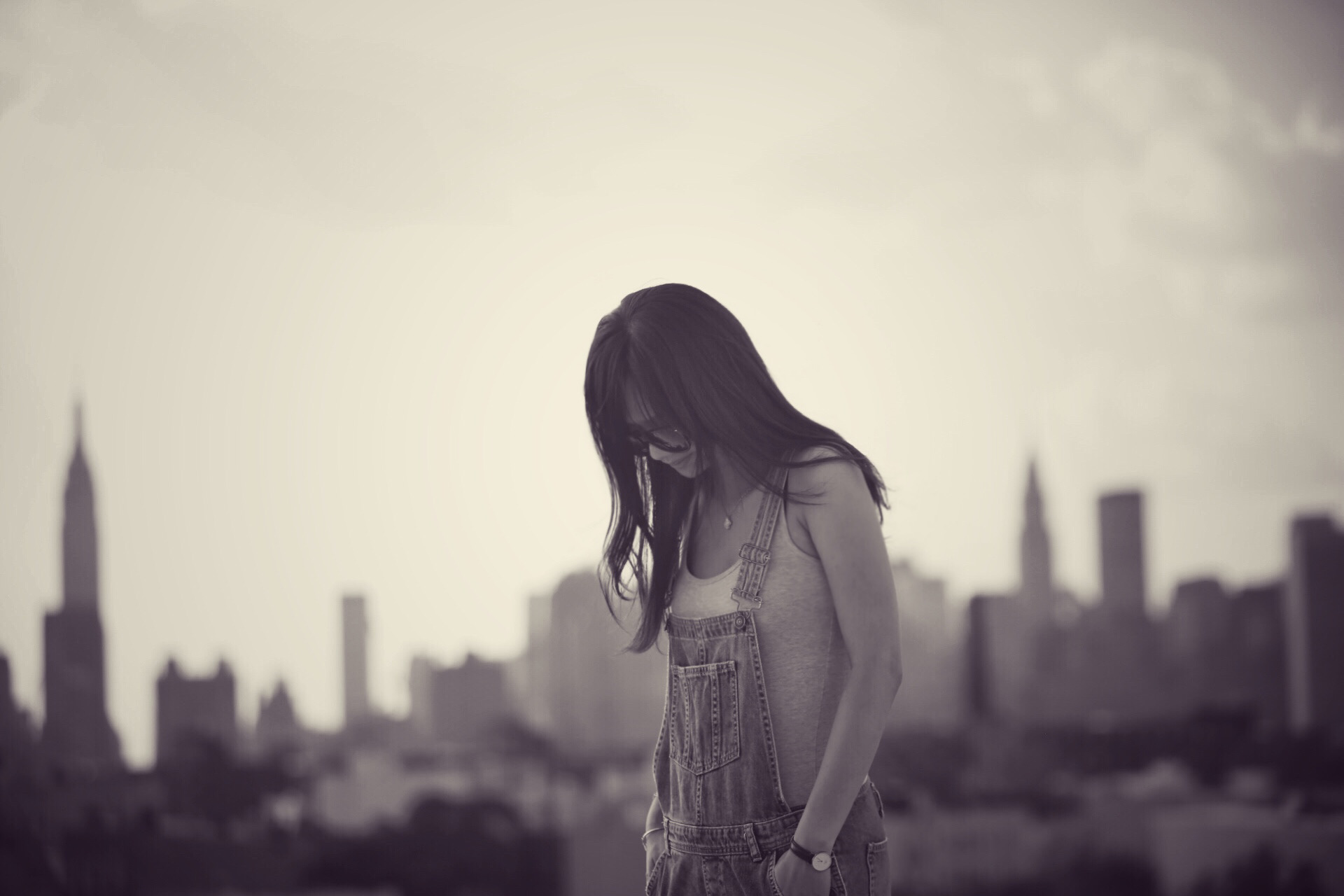 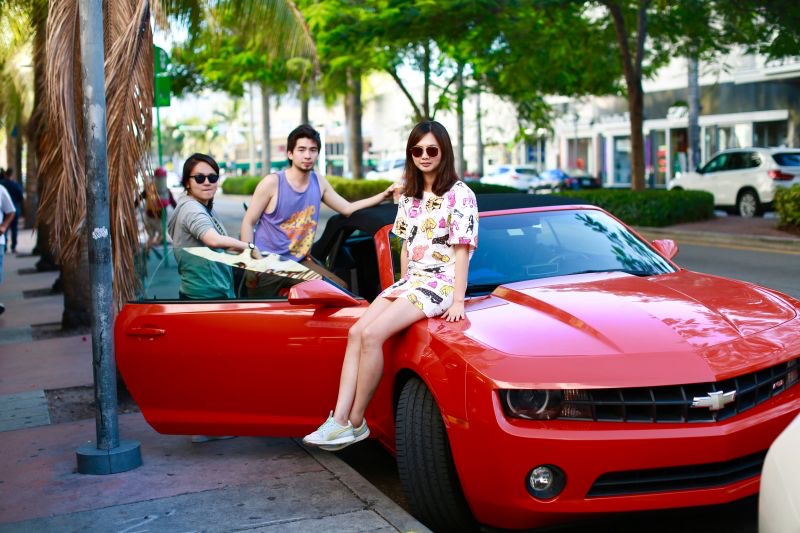