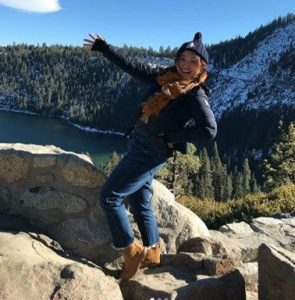 Today we’d like to introduce you to Yuri Jang.

So, before we jump into specific questions about the business, why don’t you give us some details about you and your story.
It is twelve years of story about my journey but it is very simple. I came here to make the work I want. I was born in a rural village in Korea. I liked to draw, and it was what I am good at even now.

When I was 19 years old, I won the prize at the International Cartoon Competition and got a chance to study in Japan. When I thought of leaving Korea alone and studying alone, I had no fear of how lonely it would be and what kind of artist I was going to make of it. I went to Japan, and I was still painting in Japan. But I started to worry about exactly what I wanted to make.

One day, I had a chance to watch Animated film “Paprika” by Satoshi Kon. The one Chasing Scene in the film led me into the animation world. After that, I entered the Animation course in Kyoto-Seika In Japan and learned the classic 2D animation. I learned not only the technique of making films for Sugi GiSaburo but also seeing the world with Point of view as an Animator. I had an opportunity to think again about what kind of work I would make in the future before I graduate from school.

An 11 – days of trip in New York brought me here. I remember the museums I visited in New York. The experience at MOMA was an opportunity to open my eyes. Various forms of Artwork have been recognized by people, and the respect from people for artists was very different from that of Korea. I wanted to come to the United States to see diversity and express them in my work. I have been in the US for six years now. Currently, I am in the last semester of Animation and digital arts MFA in USC and creating an animation “The Girl”(Working Title) about the victims of slavery in World War II.

During World War II, not only many Korean women (12 years old ~ 24 years old) but also Chinese Filipino Indonesia and European women had been kidnapped and become sex slaves by Japan. In order to create this work, I have been investigating and presenting stories about the survivors of “Comfort-women” who are currently living in Korea. I was angry first time then got scared what if I fail with this film then the Grandmothers (we call the survivors as Grandmothers in Korea) hate my film… but as I continued working in this film, I have kept thinking this film has to be made for The Survivors and people who never knew like me.

Through this film, I hope that many people will know about the truth of History of WWII. I hope that people’s interest brings hope for 22 victims living in Korea and unknown victims in the world. This is the story that I have. I wanted to make film what I want so I came here to the U.S. In Korea or Japan. It would be harder to make this film “the Girl”(Working Title). I have two more months to finish this film. I am excited to show it to people.

We’re always bombarded by how great it is to pursue your passion, etc. – but we’ve spoken with enough people to know that it’s not always easy. Overall, would you say things have been easy for you?
Living in other countries is not as easy as people think. The first is the difficulty of language. There is discrimination due to poor English Skill. Second, you have to face loneliness by yourself. It was the second year in the U.S. I had depression for the first time in my life.

Loneliness is a good resource for making an Artwork, but it was hard to get out from it if loneliness deepened. Fortunately, I made a great relationship that I can share my emotion in here.

We’d love to hear more about what you do.
I am proud that I am working on a project about social issues that people do not deal with much. I made dozens of storyboards to convey stories to people, and I made a lot of efforts to investigate character design and backgrounds to reflect reality.

Has luck played a meaningful role in your life and business?
As a person who believes in God, I am grateful for how lucky I am in his plan. But I can tell one specific story. It is about Background story of Recording Voice act for the film “The Girl” Due to the nature of the work, it was difficult to find a voice actor who plays a Korean grandmother. It was an important part of this film because her narration leads the story of the film.

I tried to contact everywhere we could possibly find, but it was difficult to find the right person. But, a colleague of my friend is an actress, and she was willing to do the voice acting. When I heard her voice, I knew that she matches the character perfectly. Also, she sang a Korean folk song for credit of the film, we all had to cry because her voice was so strong and tell the survivors pain. 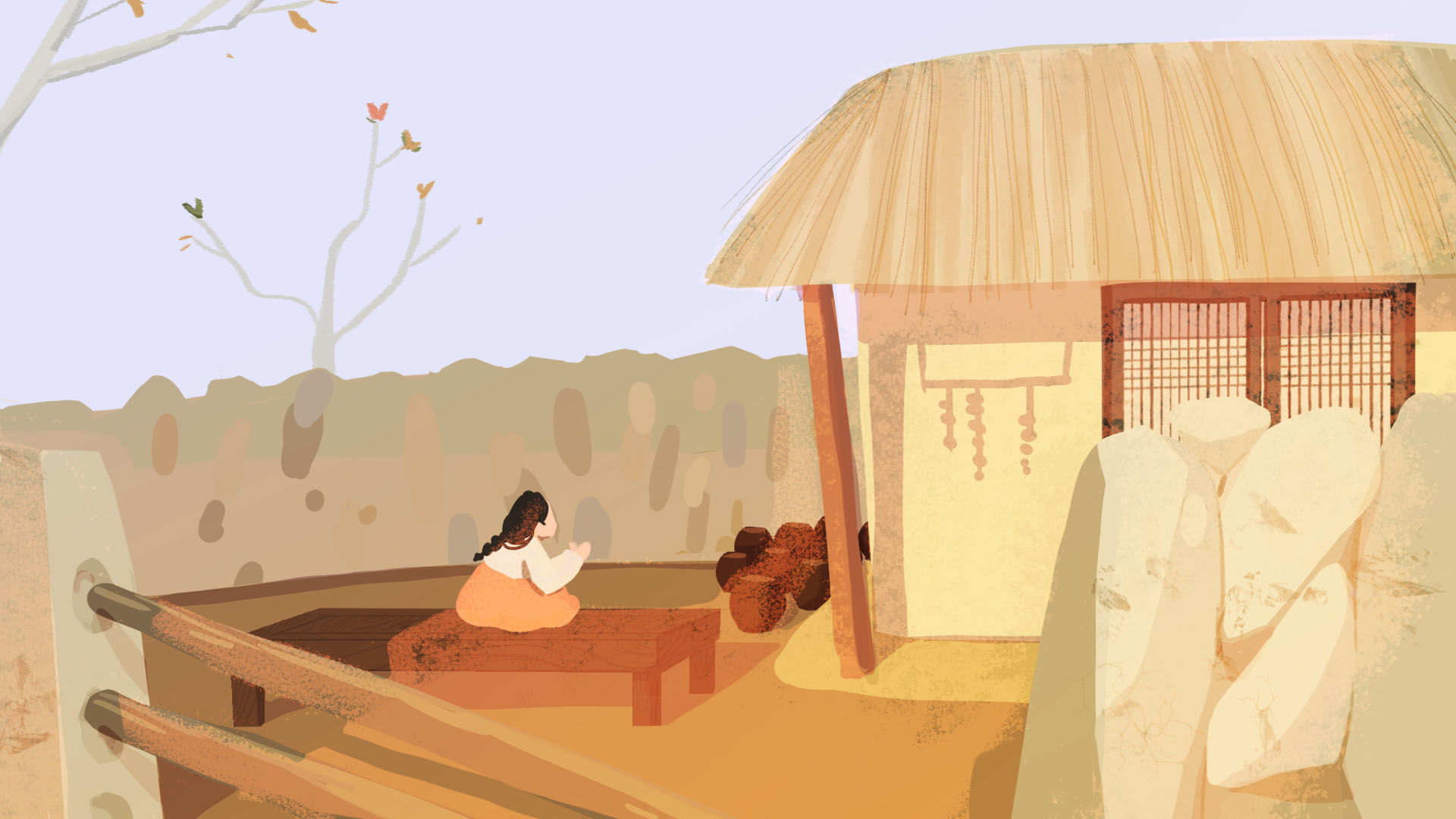 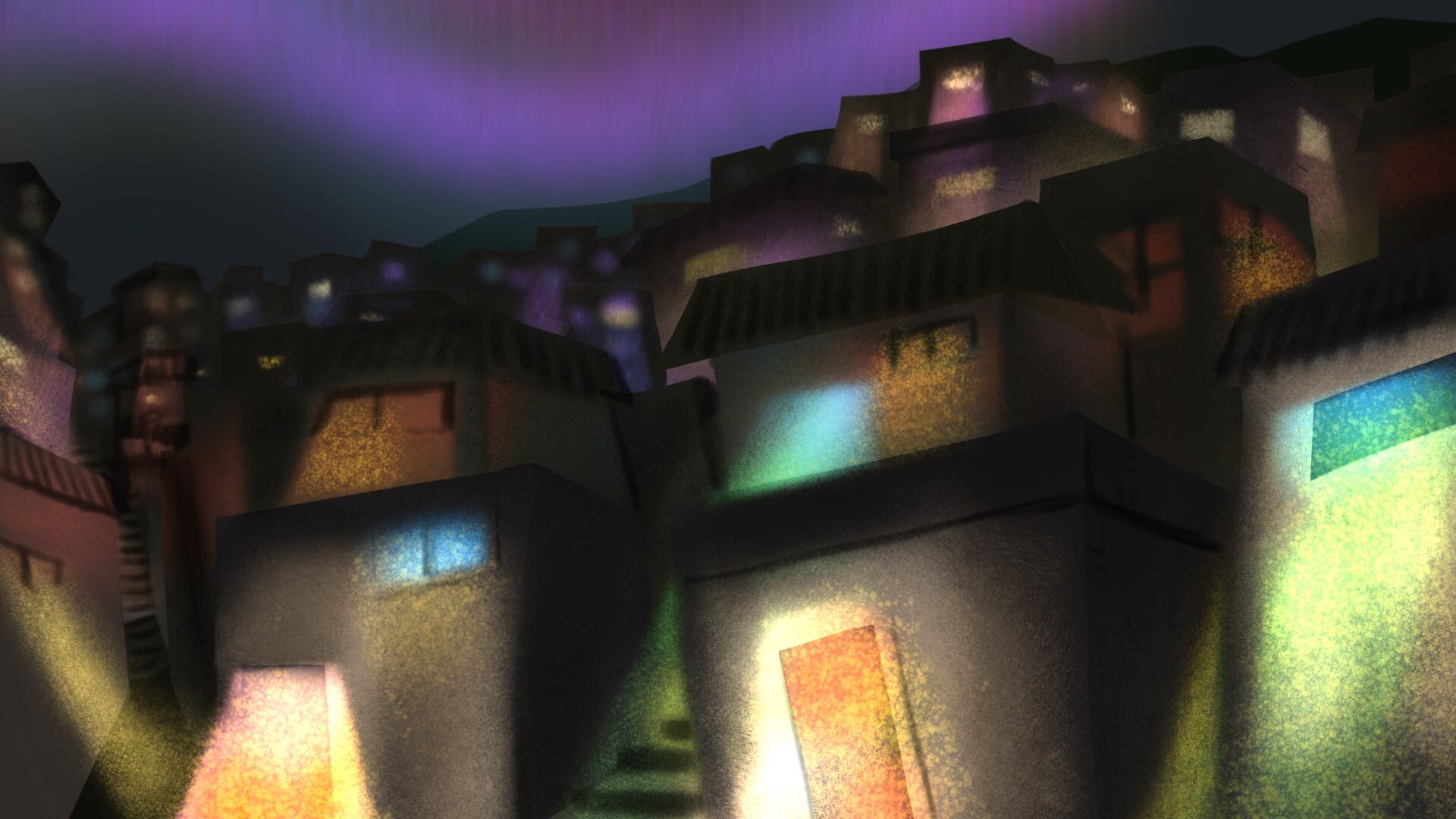 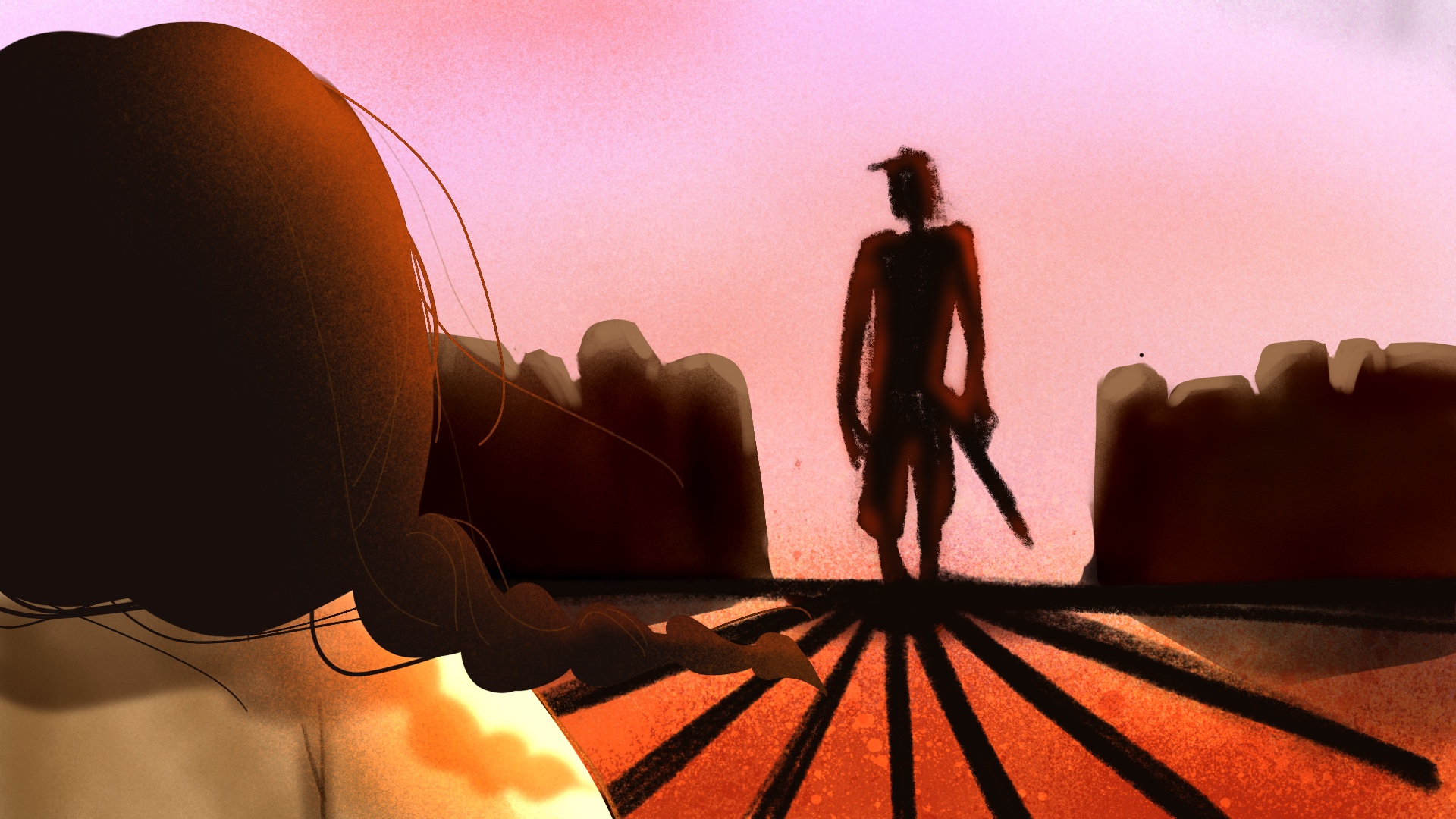 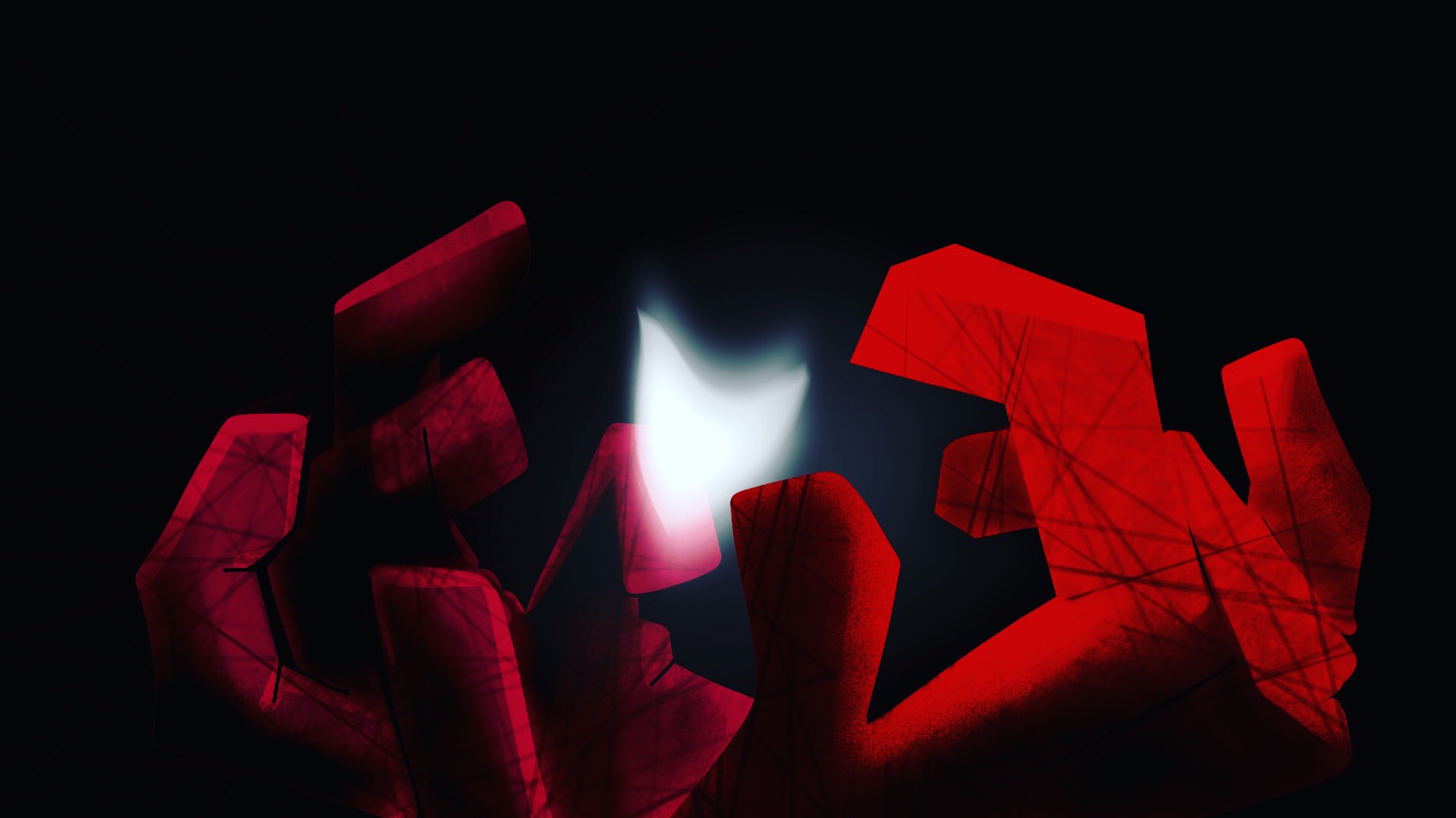 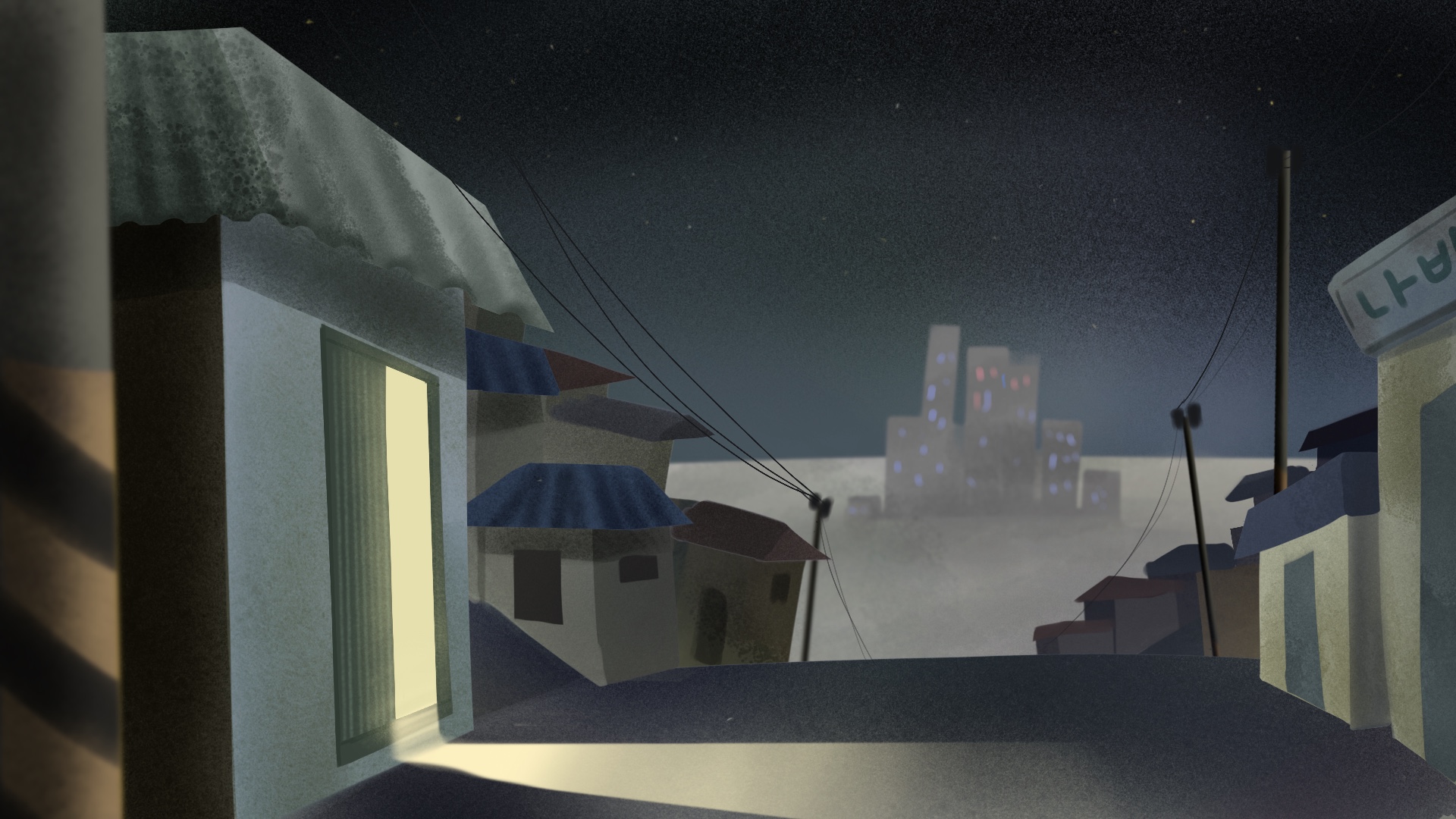 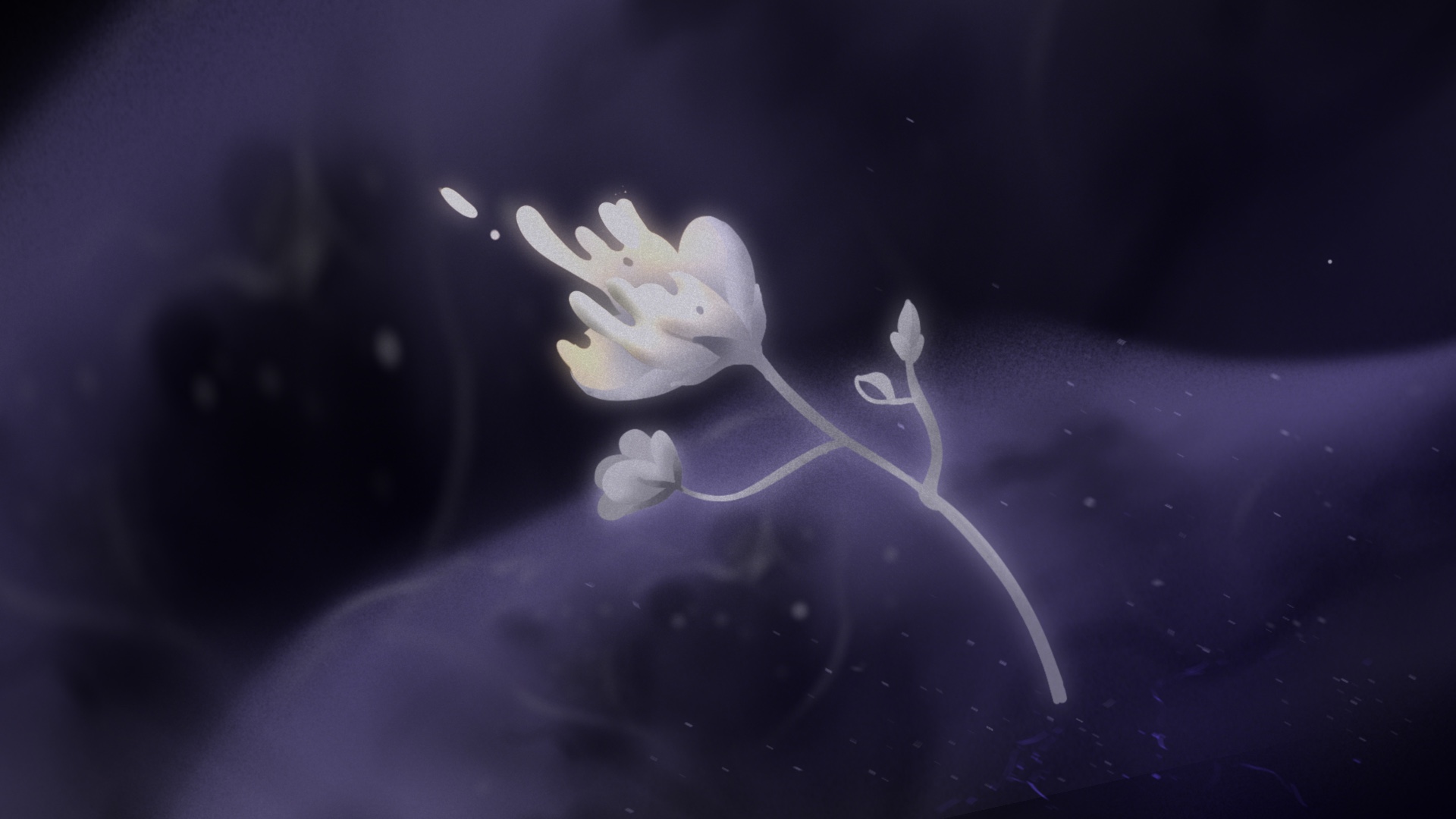