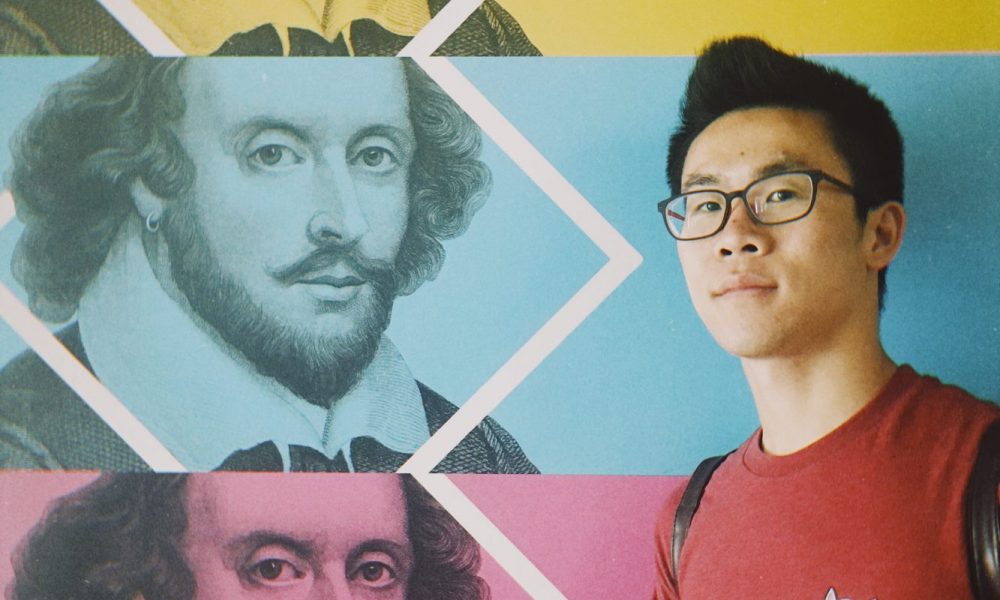 Today we’d like to introduce you to Yujie Tang.

Yujie, can you briefly walk us through your story – how you started and how you got to where you are today.
I started this path when I found my passion in editing in college. I was asked to create some video for school events and I found myself deeply attracted to it. Besides all the school projects, I also started creating some short videos on my own. After that, I decided to go to the next level. So I went to graduate school studying film editing. In the three years studying in Chapman University, I learned not only the techniques but also creative thinking. I had three amazing years in film school working with multiple directors.

All the projects I took part in have won numerous awards. After graduation, all the experiences got me a chance to be one of the finalists of the ACE internship program. With that opportunity, I felt so honored to have met and shadowed some of the greatest editors working on first-tier features and shows. I learned the way how professionals work in the industry and were highly inspired. Now I’m working as a freelance editor pursuing higher achievements, hoping one day I could be the editor that young editors would be inspired by.

Great, so let’s dig a little deeper into the story – has it been an easy path overall and if not, what were the challenges you’ve had to overcome?
There were obstacles along the way. One of the major obstacles to me is building connections. Working in the film industry is all about connections. Although I graduated with directors and producers who would like to bring me on their future projects, it is still far from enough to survive in this industry. So it was a struggle to establish more connections after graduation. I went to all mixers I had known of in the first couple of years and met all the people that might be of any help.

Then I started sending emails on holidays and kept the connections going. However, the fact is, most of the emails wouldn’t get you anything. Honestly, after a period of time, I didn’t expect much from all the emails I sent, but I still kept doing it only because I thought this was the right thing to do. After another certain amount of time, eventually, a few of those people started sharing job opportunities with me and that was when I realized all my efforts were paid off. I could never forget how thrilled I was when I received the email asking if I wanted to work on a top tier feature. It’s really worth all the effort. Thinking back on how beaten up I once was, I am just so glad that I didn’t give up.

We’d love to hear more about your work.
I am a freelance editor. I’ve edited short films, music videos, commercials and so on. All the short films that I have edited won multiple awards throughout the world. I was awarded best editing multiple times for my projects as well. The one project I was most proud of is Thicker Than Water. It won the student DGA award in 2019 along with many other awards.

I am proud of it not only because it is well-received in the public, but also the film itself. It is really a hard piece to work on. There are so many things happening in the film and how to blend them all together requires a lot of work. I did a lot of experiments in my editing room figuring out in which way the story could be presented better. When I showed my ideas to Rachel Bass, the director, she loved every bit of them. In the end, we managed to present a 37-min short film that doesn’t feel long at all. This is a magnificent success to me and I cannot be more proud.

In general, as an editor, it is my duty to bring creativity to the project in the post process. I intend to, by all means, manipulate the footage to represent a scene in a better way. That is what all my directors liked about me. Of course, that should be something a director expects of an editor, but I always gave them more than what they had expected.

Is there a characteristic or quality that you feel is essential to success?
There are many qualities that are required working as an editor, such as creative thinking, clear communication, patience and so on. I have trained myself from the start to be a qualified editor with all the qualities required. However, coming this far, I think one quality above all that contributes most to my success is being humble. The competition in the film industry is fierce. I would always believe that there are always better editors than me.

As for me, if I want to be one of the best in the future, I shouldn’t stop learning from the others. Not only learning from other editors but also directors and all other creative roles. So I work with all other people in a humble gesture. And not surprisingly, it also helps building a trustful working relationship between me and all the people I work with. I am told many times by directors who work with me that the experience working with me is pleasant and enjoyable. And that is also part of the reason that they would bring me on their future projects. Therefore, I would say being humble is indeed the most important quality to me. 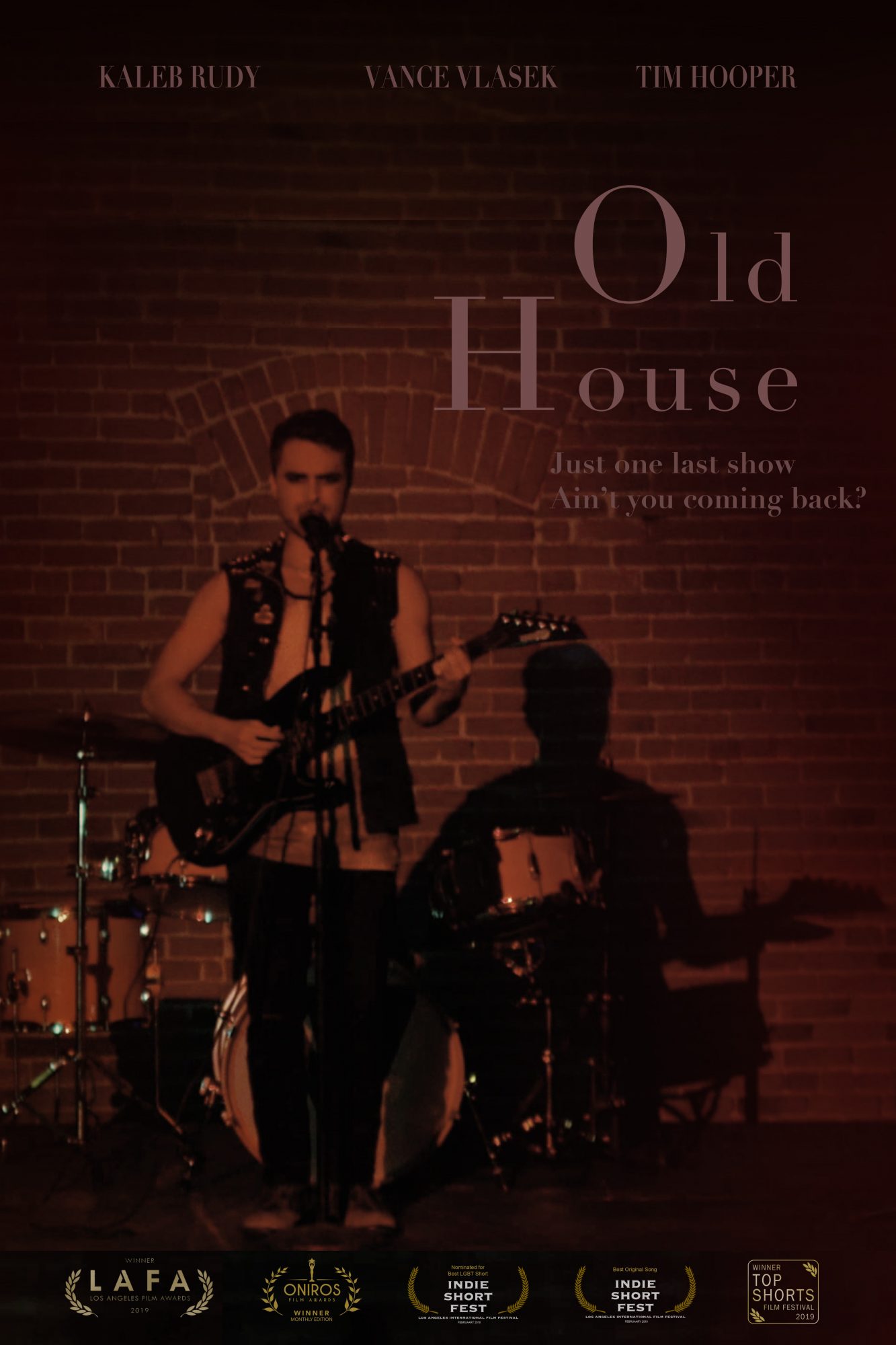 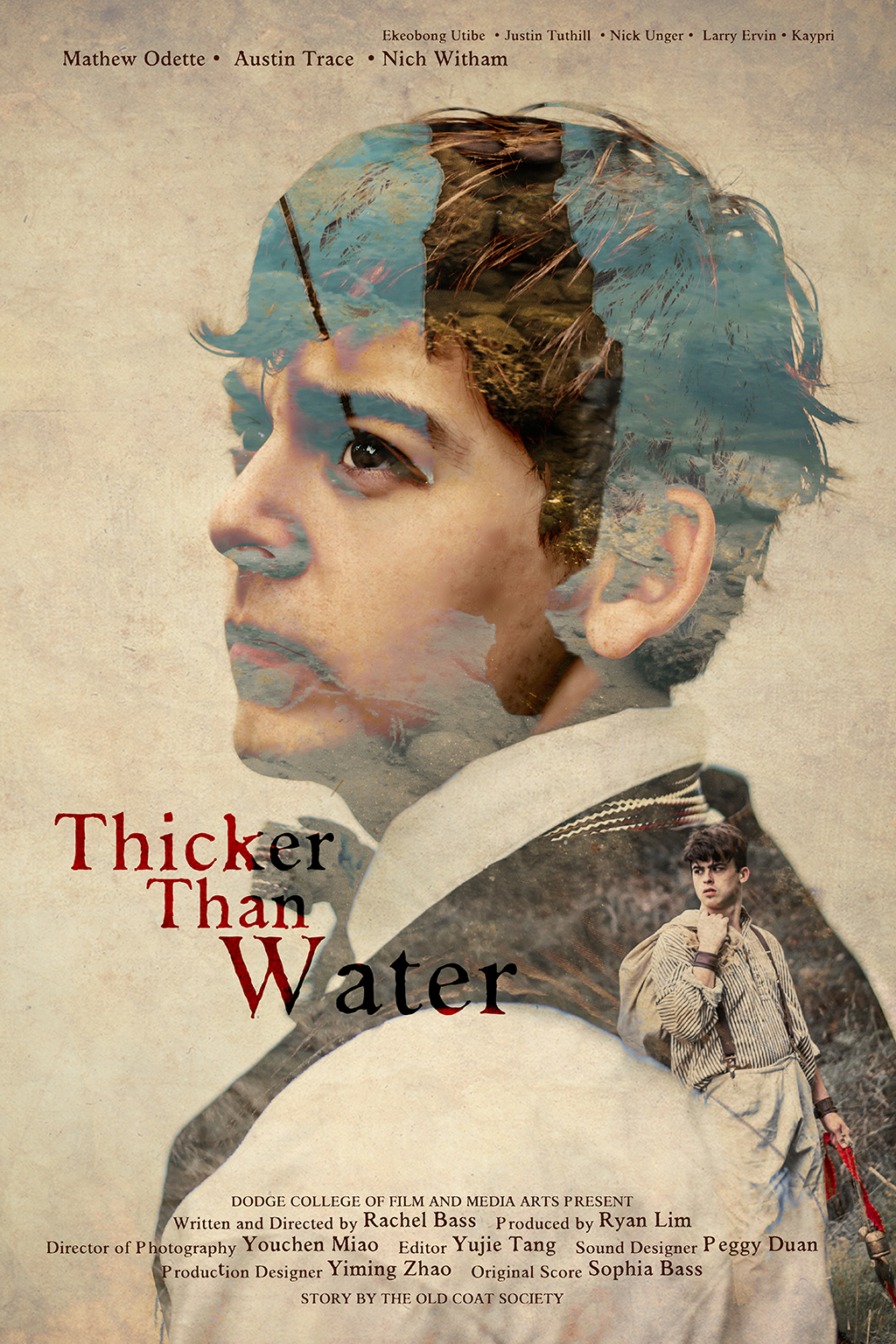 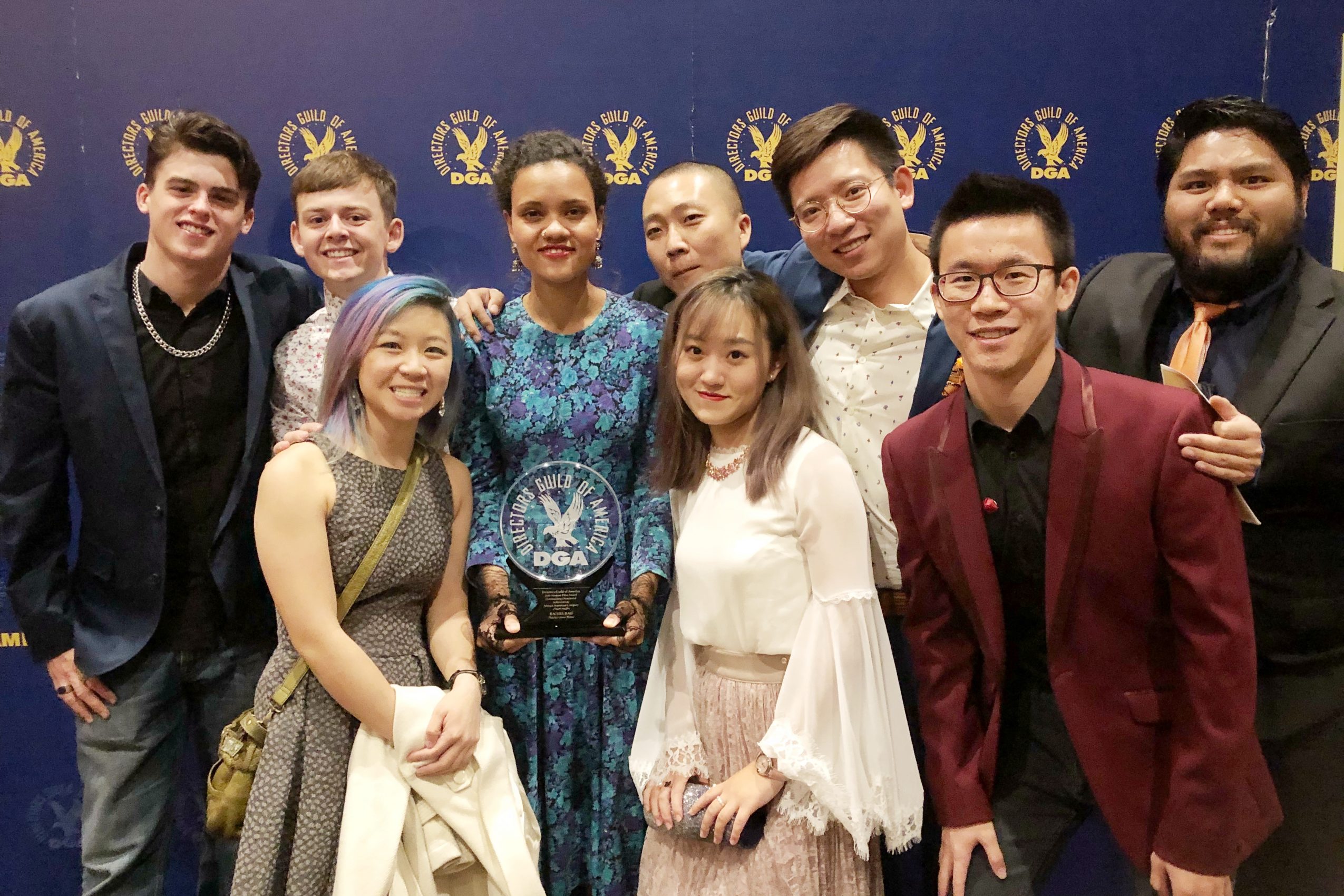 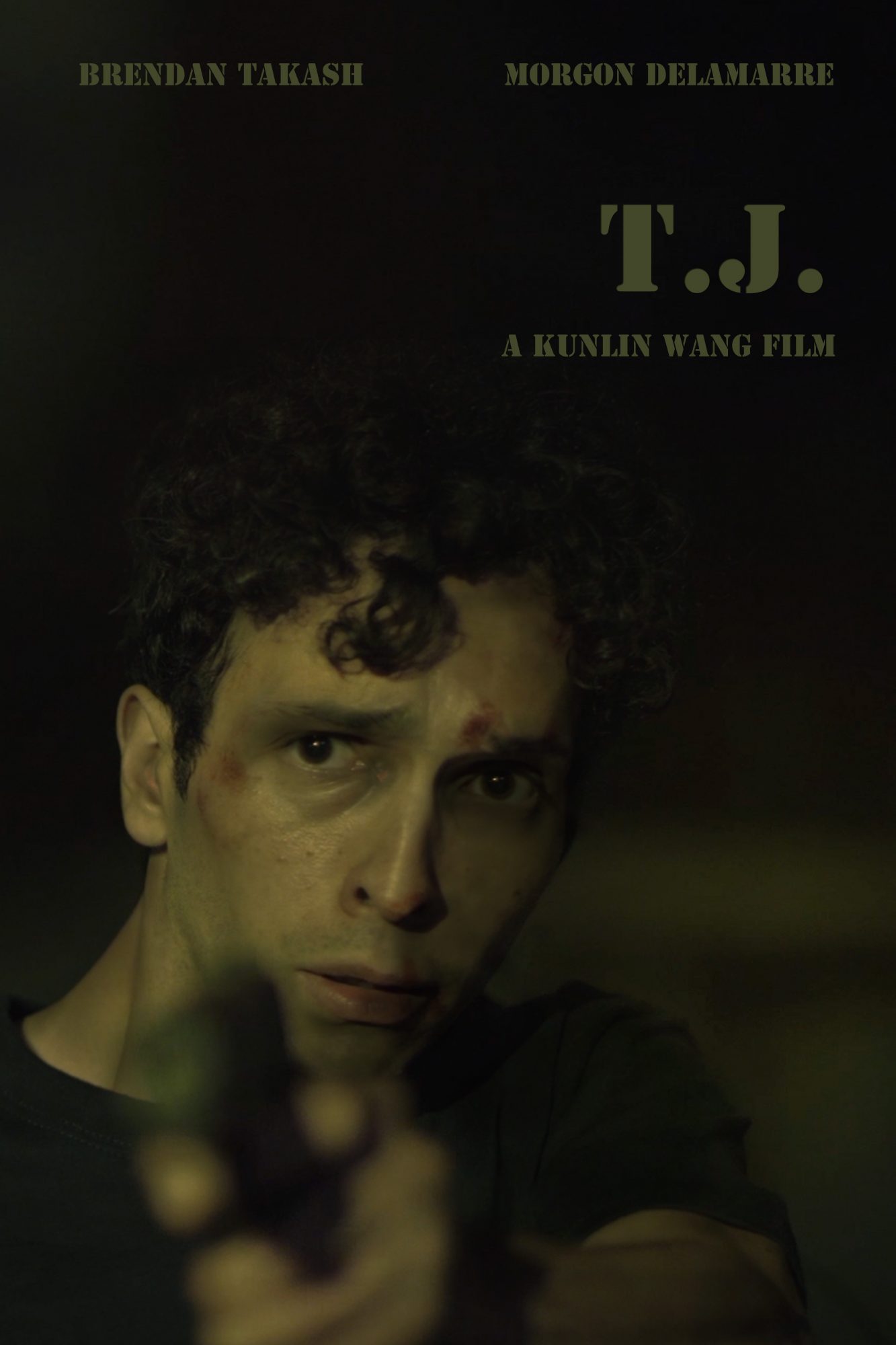 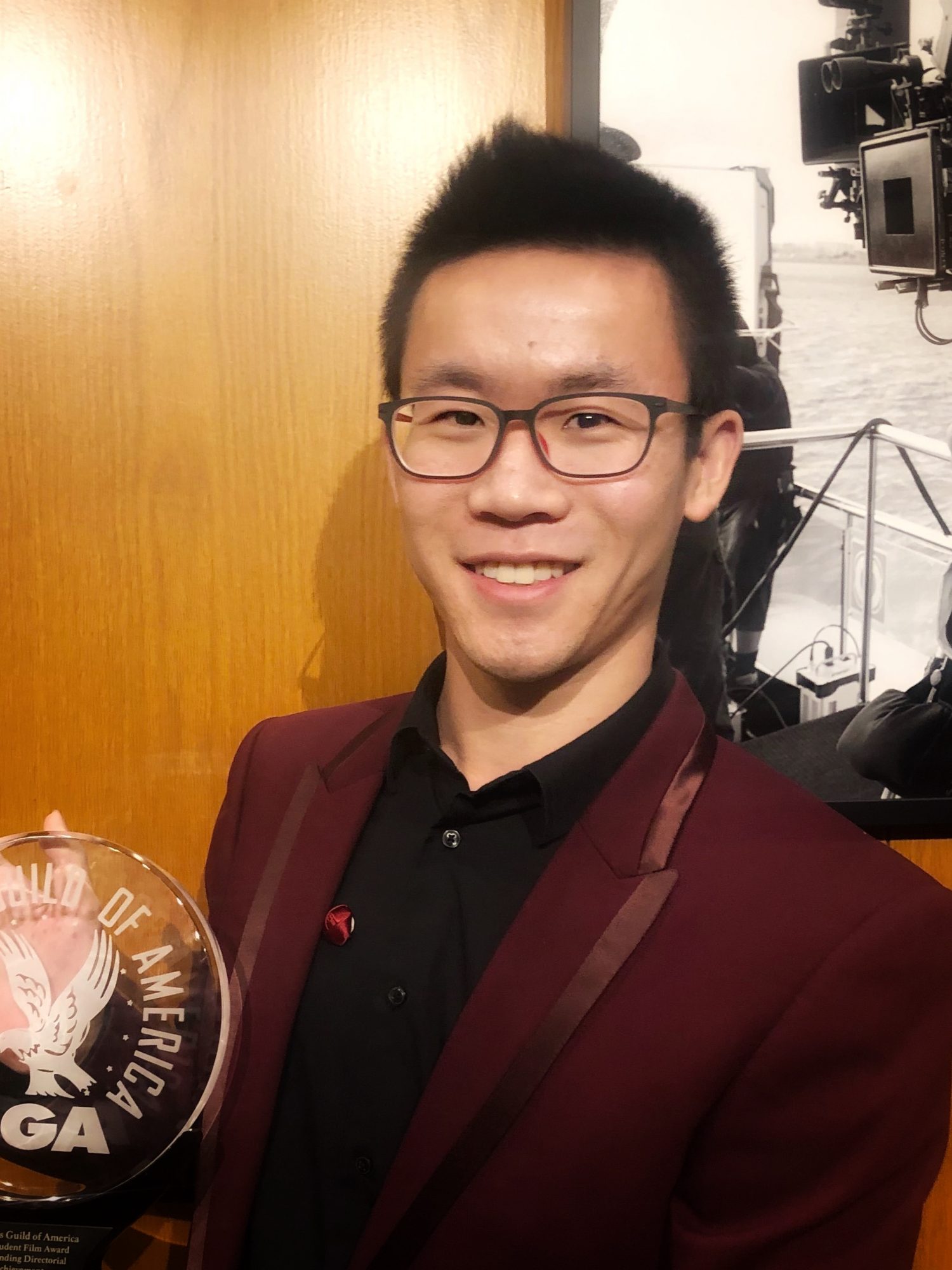