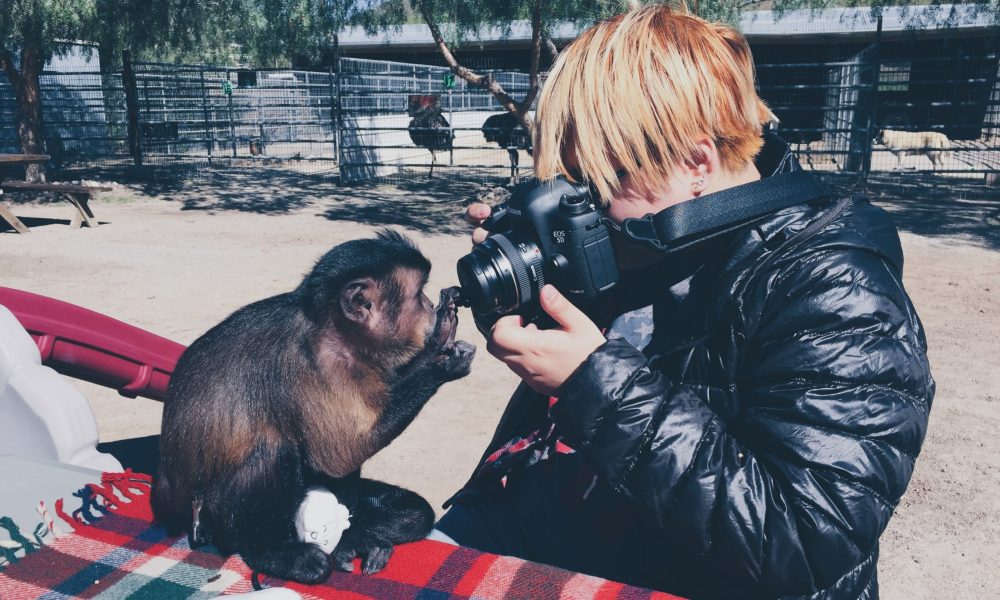 Today we’d like to introduce you to Yuhan Lin.

Growing up in a family that values practicality over personal wishes. Since I was good at math and love to know the process of how things are made, I thought engineering was the best choice. I went on to study industrial engineering and management at university but soon realized that it wasn’t my passion. I had a chance for a short study trip to San Diego, where I met one of my best friends, who was working on her thesis film. She encouraged me to follow my true passion. After one year of working in Taiwan, I moved to LA to study at UCLA Extension’s certificate program at the end of 2014 and began to volunteer at the different local film festivals as part of the documentation team. Being behind the camera provided me access to many people and places. It fast tracks my understanding of the film industry culture and opens new doors for me.

Overall, has it been relatively smooth? If not, what were some of the struggles along the way?
My family wishes me to have a stable and successful life. Unfortunately, everyone has different ideas of success. Because of that, I struggle between their wishes and my goal. I have made many of my life choices based on what they want. Though it wasn’t hard, I was miserable all the time and I didn’t think I could change it. My wake up call was my half-year in San Diego in 2013. Moved away and lived in a completely new environment, refresh my thinking and gave me a new perspective. The time in San Diego was a chance for me to reset and reinvent myself. Then, everything suddenly became possible after it.

Yuhan Lin Photo – what should we know? What do you do best? What sets you apart from the competition?
As a photographer, I focus on event photos and behind the scenes photos, such as music videos, short films, and commercials. I love being behind the camera and let people be who they are. Instead of asking people to pose, I prefer catching them at the moment. The photos are the best when either they don’t know you are taking the photo or when they are relaxed enough that they don’t care.

What is “success” or “successful” for you?
Many people think being successful means money and fame. But I believe doing things that I love and enjoy life is more important. My definition of success is to have the power to control my own life. Just enough money to have a place big enough for my family, friends and the things I like. 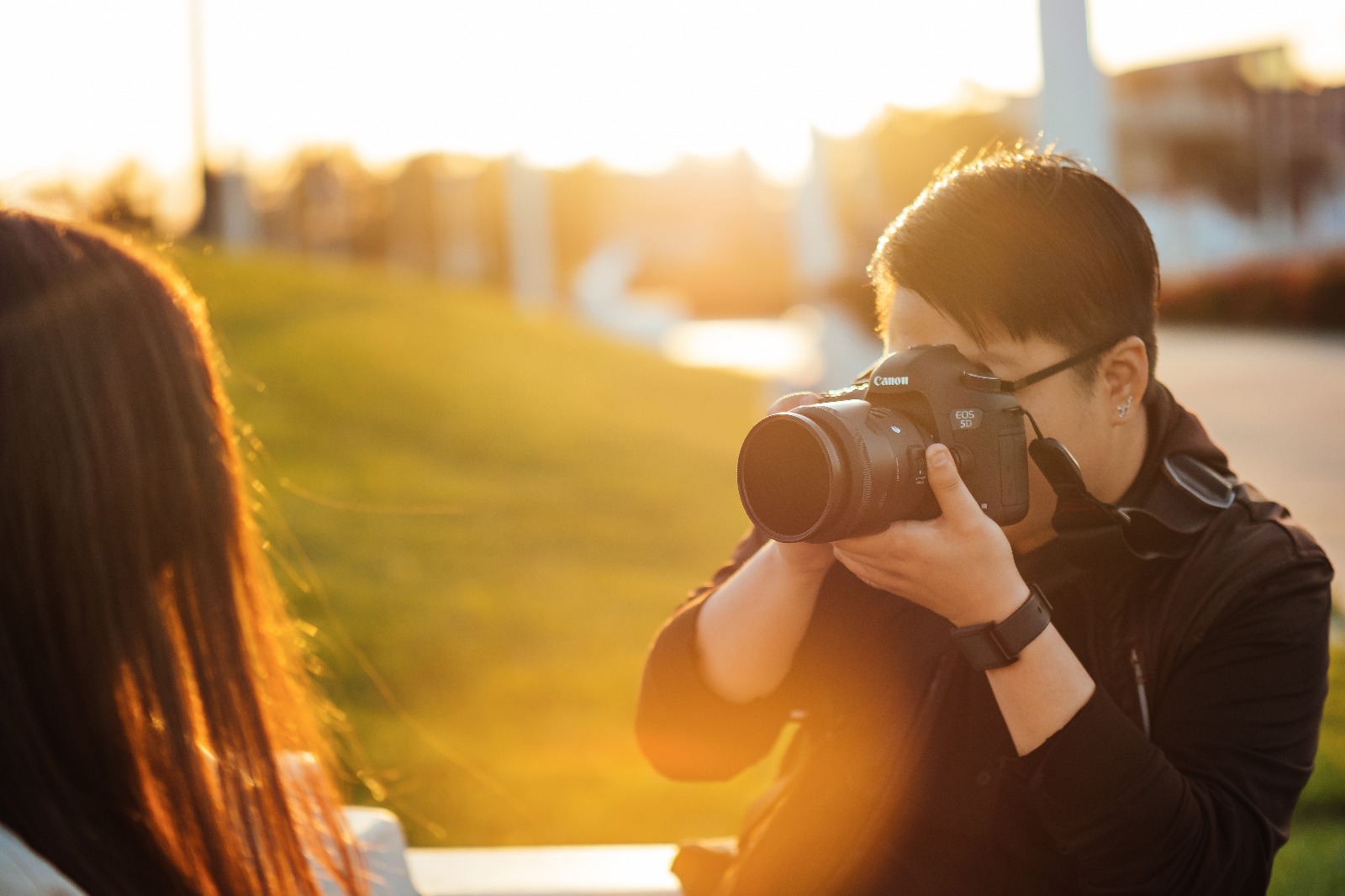 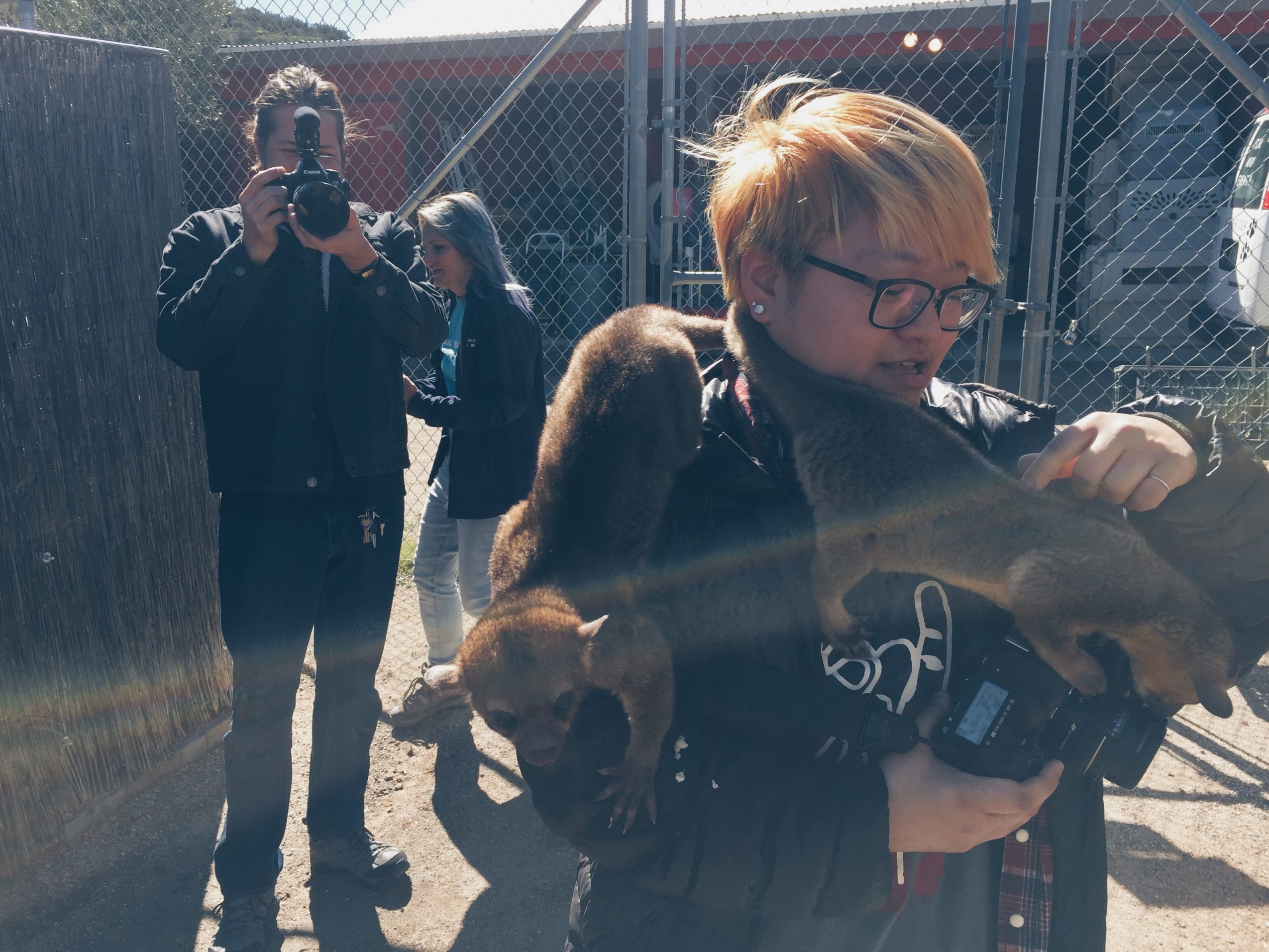 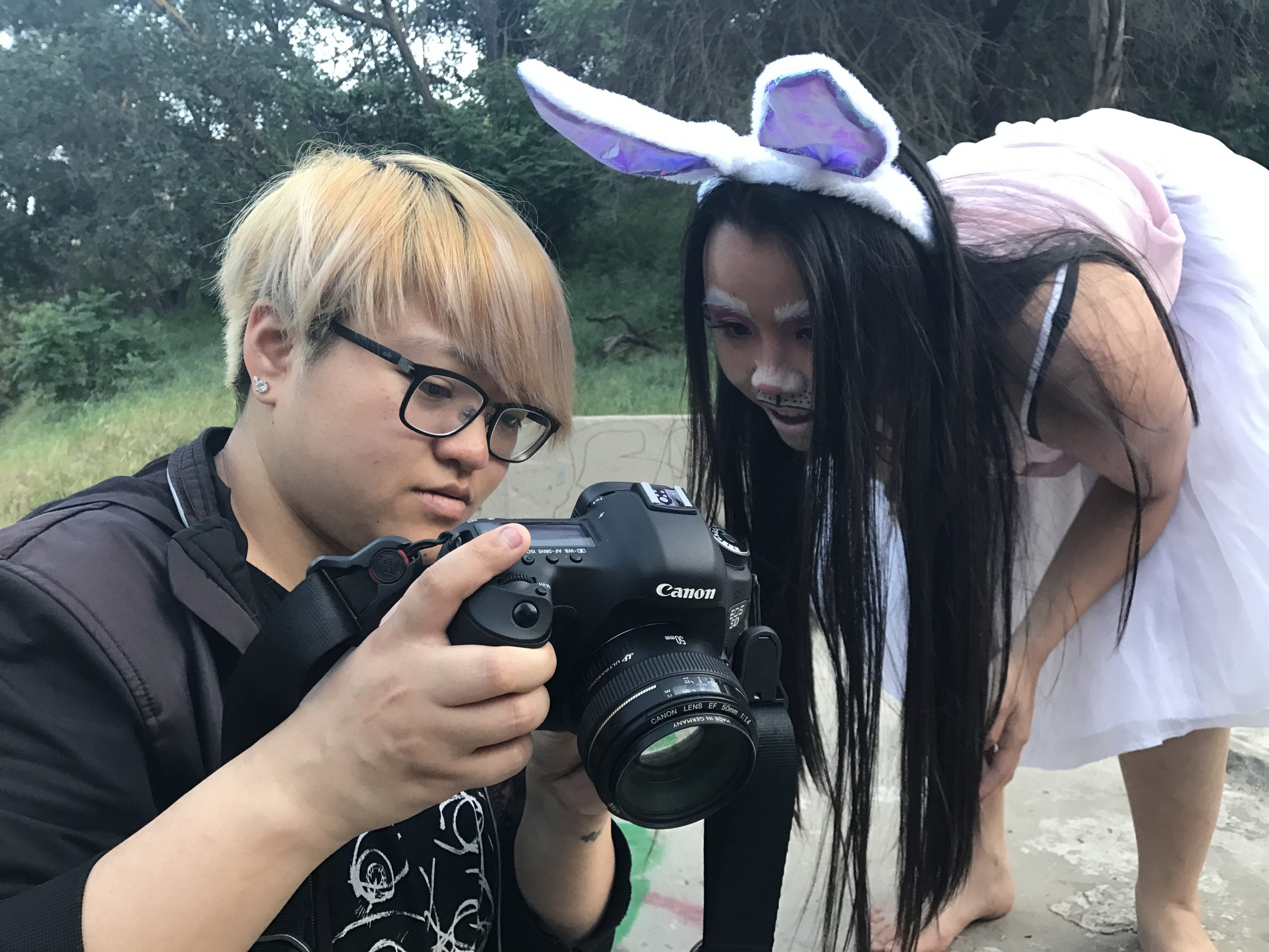 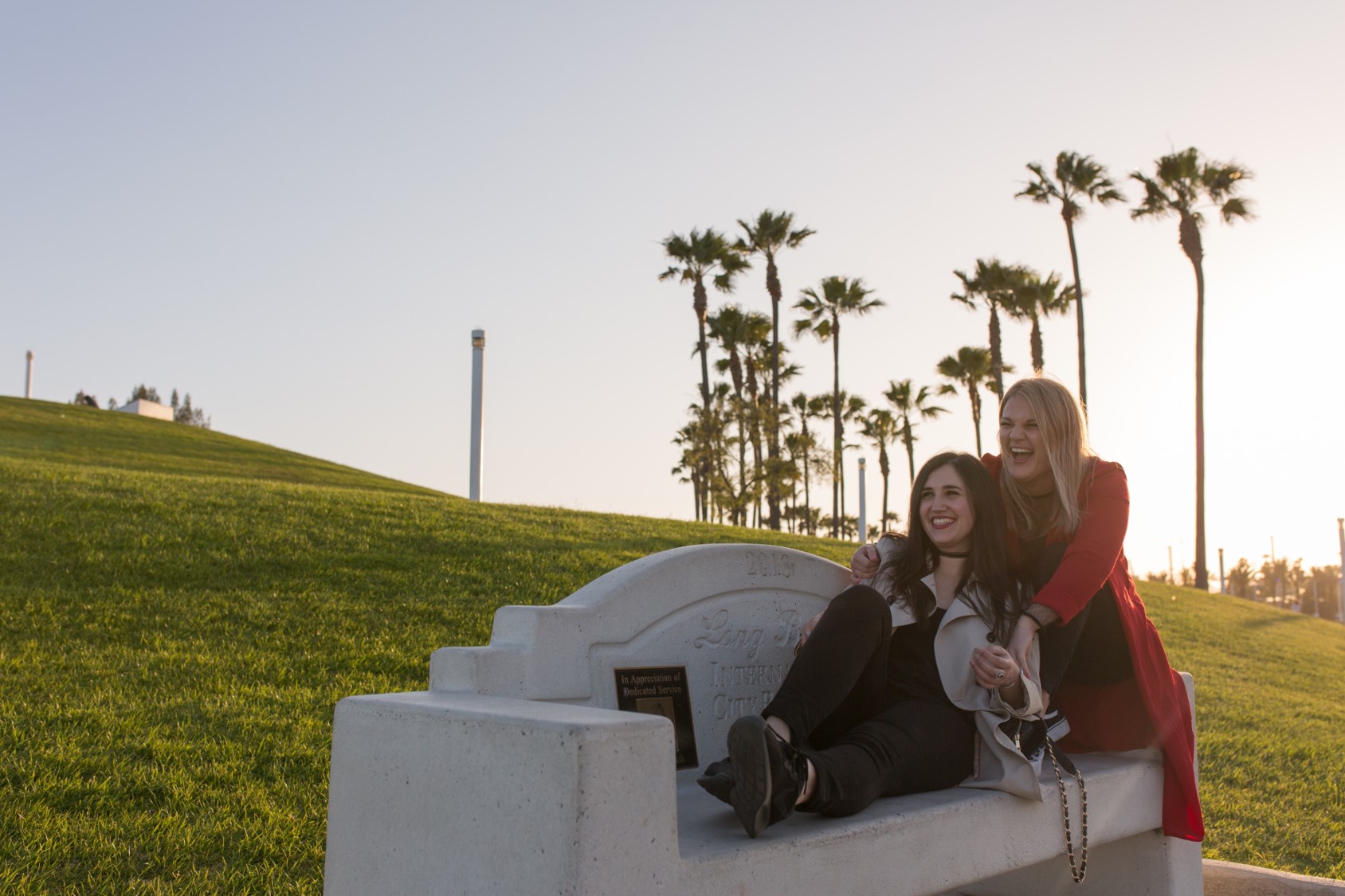 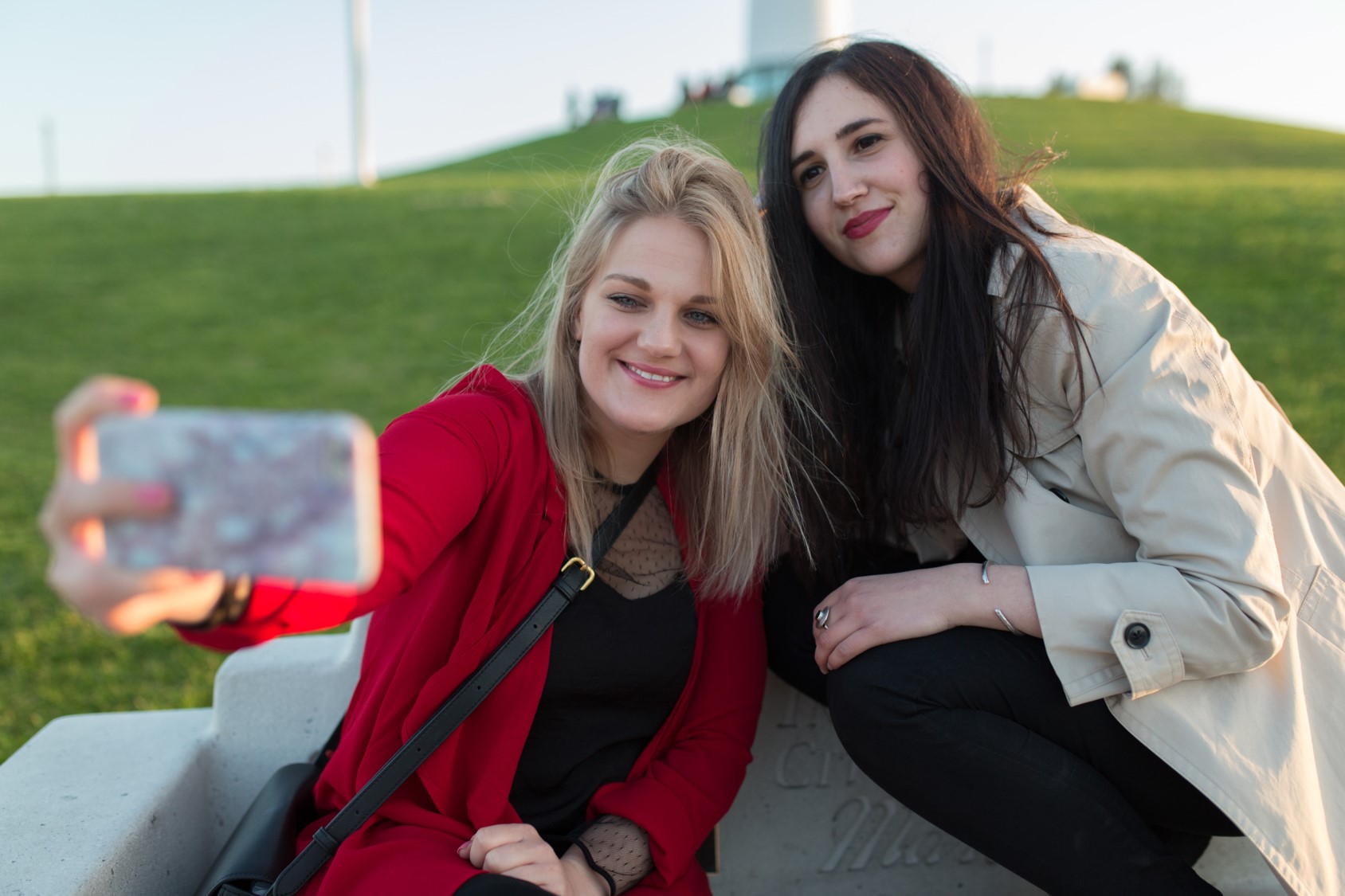 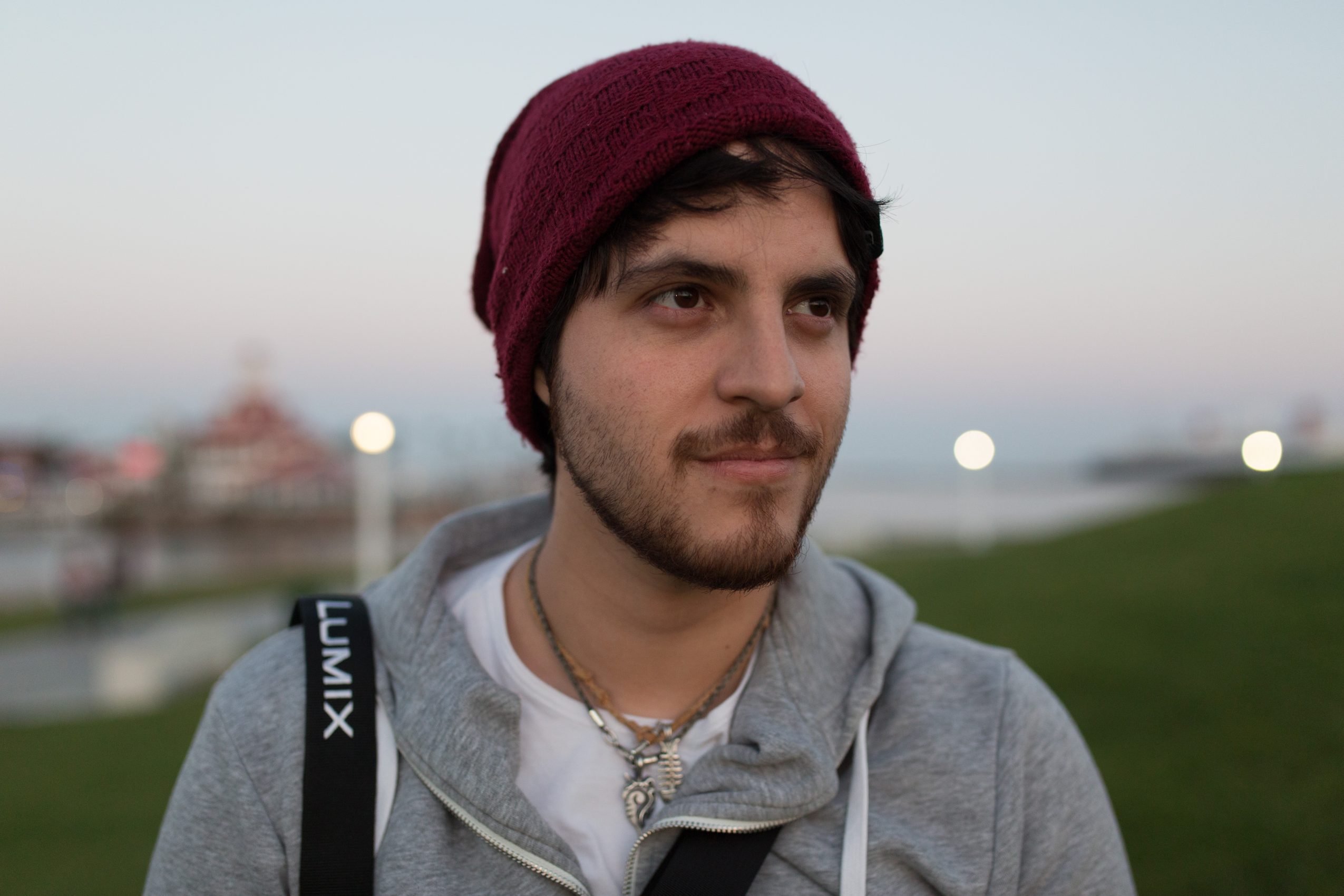 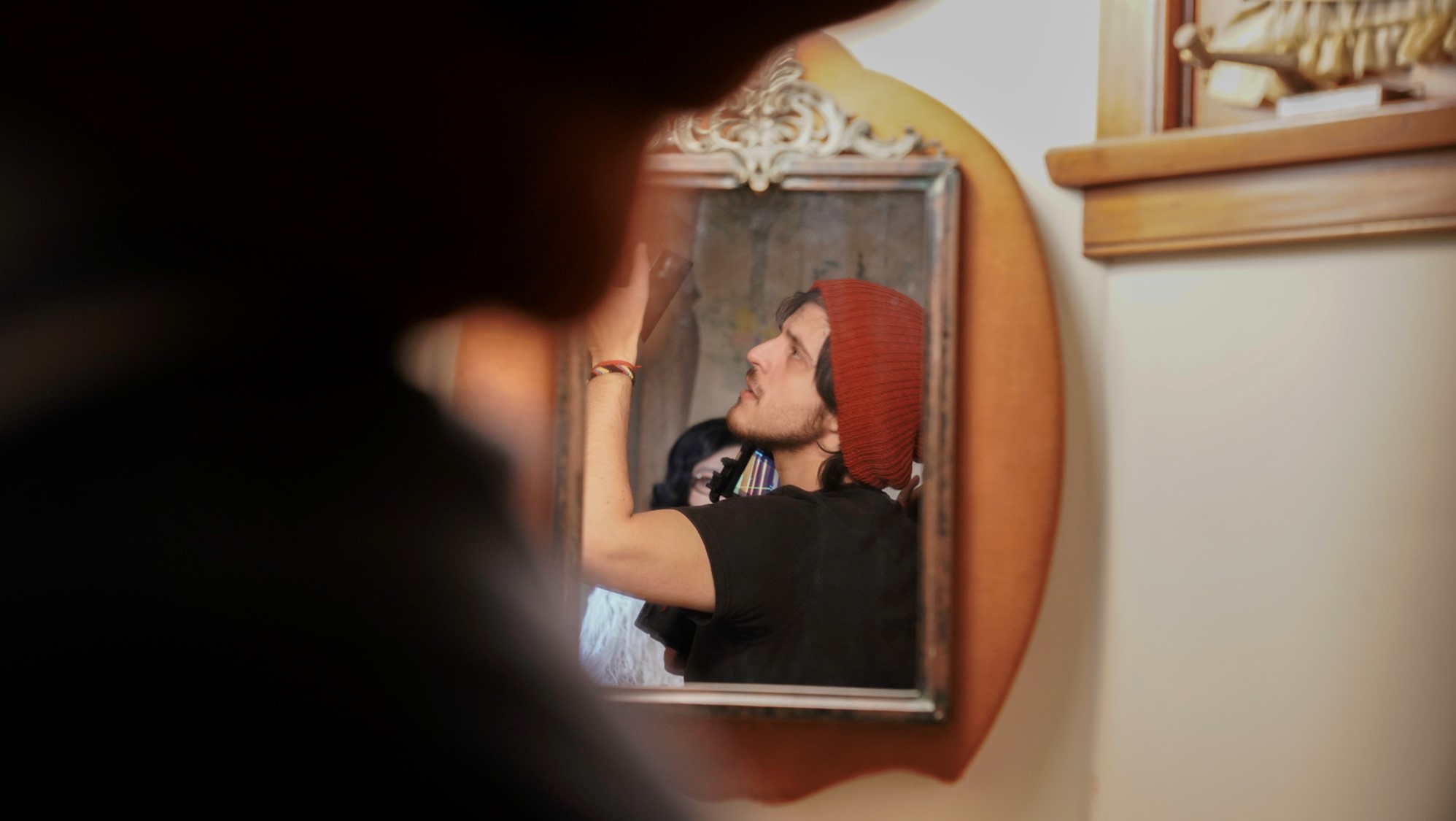 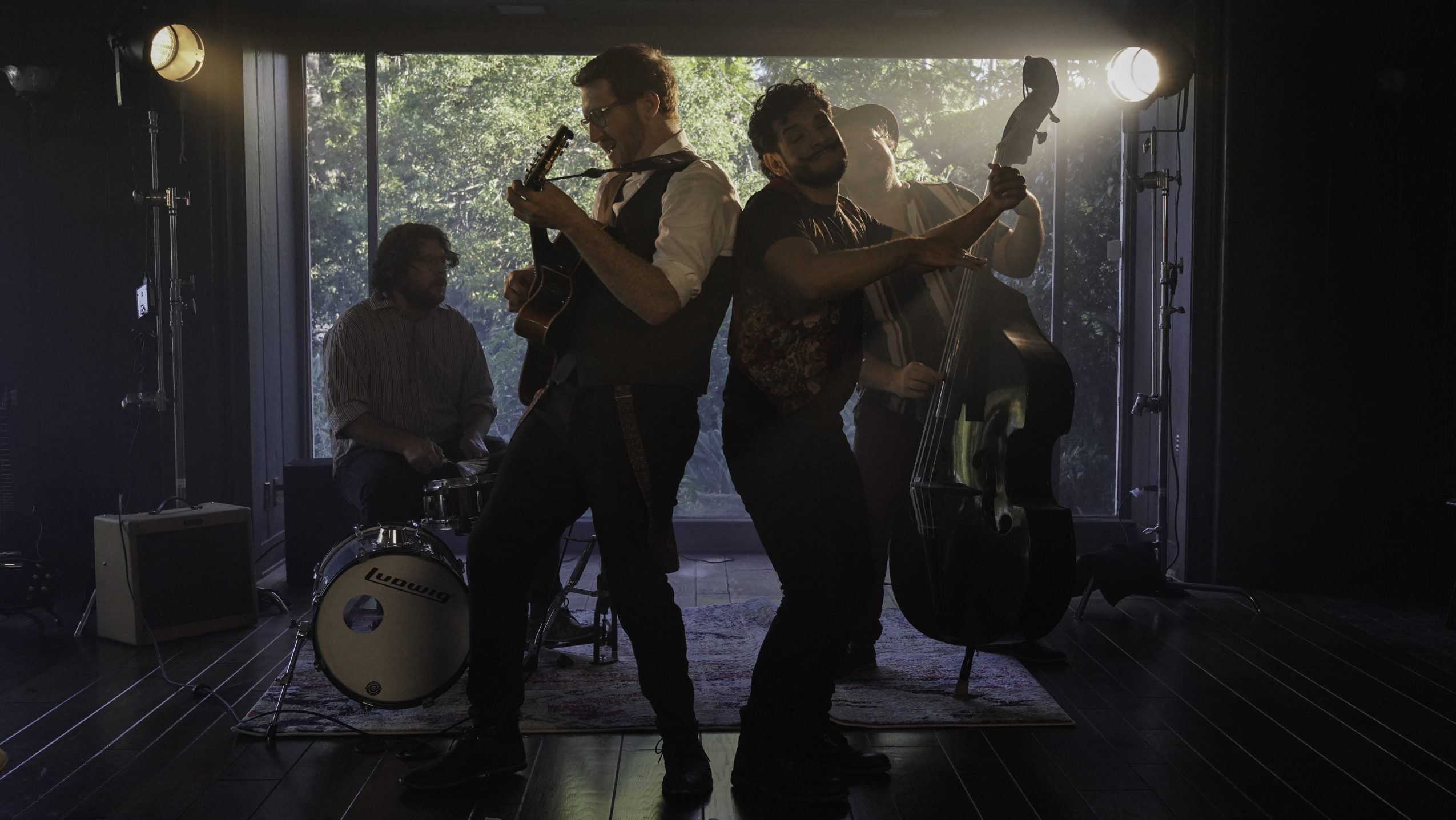