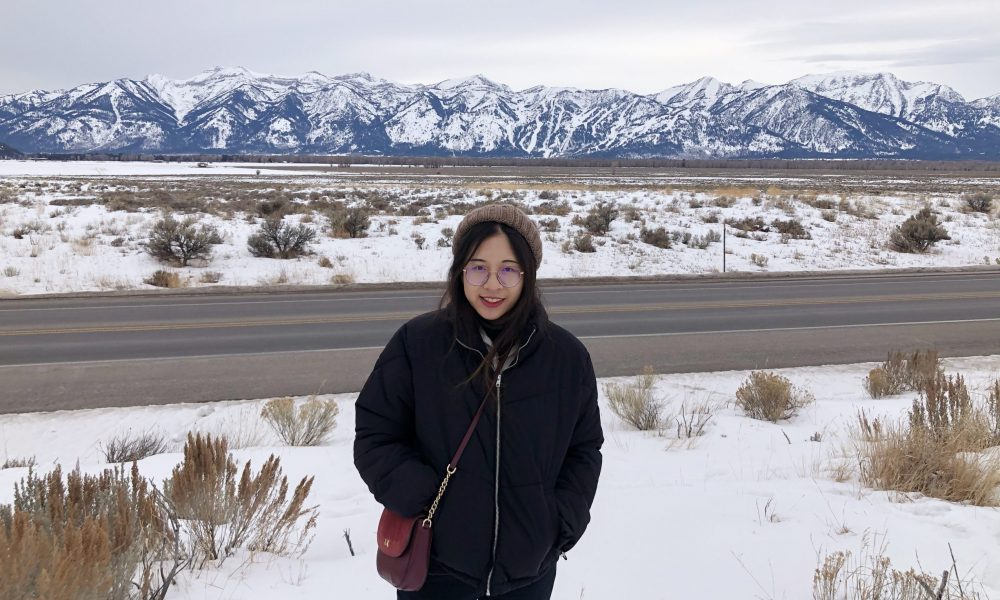 Today we’d like to introduce you to Yuanhua (Gwendolyn) Wang.

Thanks for sharing your story with us Yuanhua (Gwendolyn). So, let’s start at the beginning and we can move on from there.
My story with sound design started from my various interests. I used to learn piano at home for more than ten years. Even though I didn’t choose music as my major. Notes had already locked in my mind. I like music, and I like listening to the world carefully. Sound is everywhere but we often do not pay attention to it. It’s an interesting experience if you close your eyes and start trying to figure out what’s the ambient sound you heard right now. For example, now I know there’s one layer of light traffic, light wind, bird, flight, dog bark, and upstairs neighbor’s footstep. While I was in high school, I got a chance to prepare and act a play in the school’s theater. That was the first time I noticed how a little sound effect can make a great improvement to the story. I still remember there was a stunt scene but of course, we need to cheat it. Thanks for adding those sound effects, otherwise it would be a funny show. Highschool the time I started to get into broadcasting. I know sound can tell a story perfectly. Sometimes I wouldn’t watch TV but listen to a broadcast and imagine the story world. Me and my friends would record and do some simple editing to make our own broadcast. Even now, I still make some broadcasts sometimes just for fun.

I had tried a lot of things and my interests let me know the direction I want to go. Needless to say, I was fortunate to enter the film academy I expected. After studying Digital Media Technology as an undergraduate at Shanghai University, I took the Sound Design course at Shanghai Vancouver Film School. I stayed in school as a teaching assistant for one year after I graduated. Now to get closer to my dream, I came to Los Angeles to become a freelance sound designer and an MFA Filmmaking student.

We’re always bombarded by how great it is to pursue your passion, etc – but we’ve spoken with enough people to know that it’s not always easy. Overall, would you say things have been easy for you?
No one always has a smooth road. I think I haven’t encountered any major setbacks, but I get very confused sometimes. After graduating from college, many of my classmates went to work in the film and game industries, and many of them had good positions. I am one of the few who choose to go abroad and spend more time in school. I know the purpose is to get to know more about the Hollywood film industry. I really appreciate my family ’s support and I have a very meaningful experience. There are many people in Los Angeles who have similar dreams. I met many friends here. And no matter what kind of road it is, I chose it and will continue to walk on it.

We’d love to hear more about your work and what you are currently focused on. What else should we know?
I am currently a freelance sound designer – do sound design for visual media. Thanks to the trust, I have been working on feature films, short films, commercials, broadcasts, and interviews.

I work on post-production in my own home studio, doing sound design, editing, and mixing. I also worked as an ADR engineer and foley artist. Recently, due to special circumstances, I have more time to settle down to study and work on post-production sound. It’s a pity if a film has a good picture but not a good sound. It will be hard to immerse in the story. Normally when I start to do sound design, I already have a locked picture. And I really like the sense of satisfaction that after finishing the sound design, I can finally have acoustic and visual enjoyment.

In addition, I also work on the production as a sound mixer/ boom operator, recording and in charge of the sound on set. It is very interesting to work on set. Every time you can meet different people, have new friends and learn a lot from them.

Studying here in LA, I got a chance to make my own short film. So far, I have directed three short films. One about brothers’ love, one thriller, and one about life and death. The latest one is in the post-production right now and I will also work on its post sound.

What were you like growing up?
Very interesting question. I was born in Yunnan, China, a beautiful peace province. Because of the lifestyle we have, I don’t like rush things. While I’m working, I can really focus on the details. Growing up in a warm family, I am very emotionally delicate, now I do think it makes me a better sound designer. 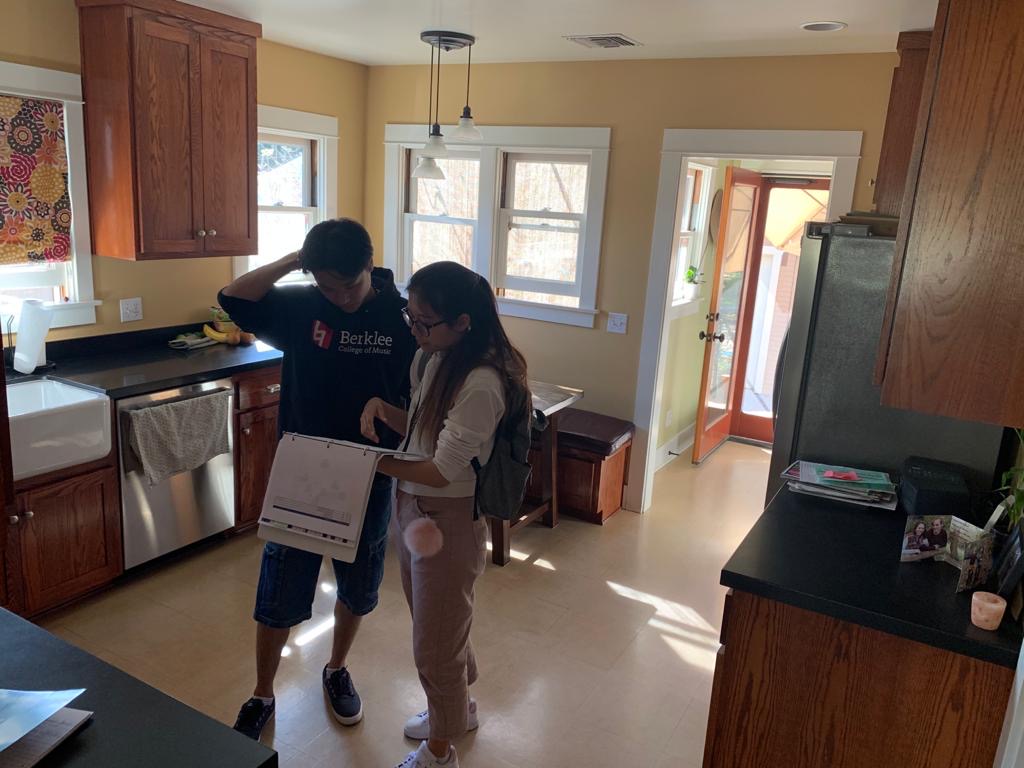 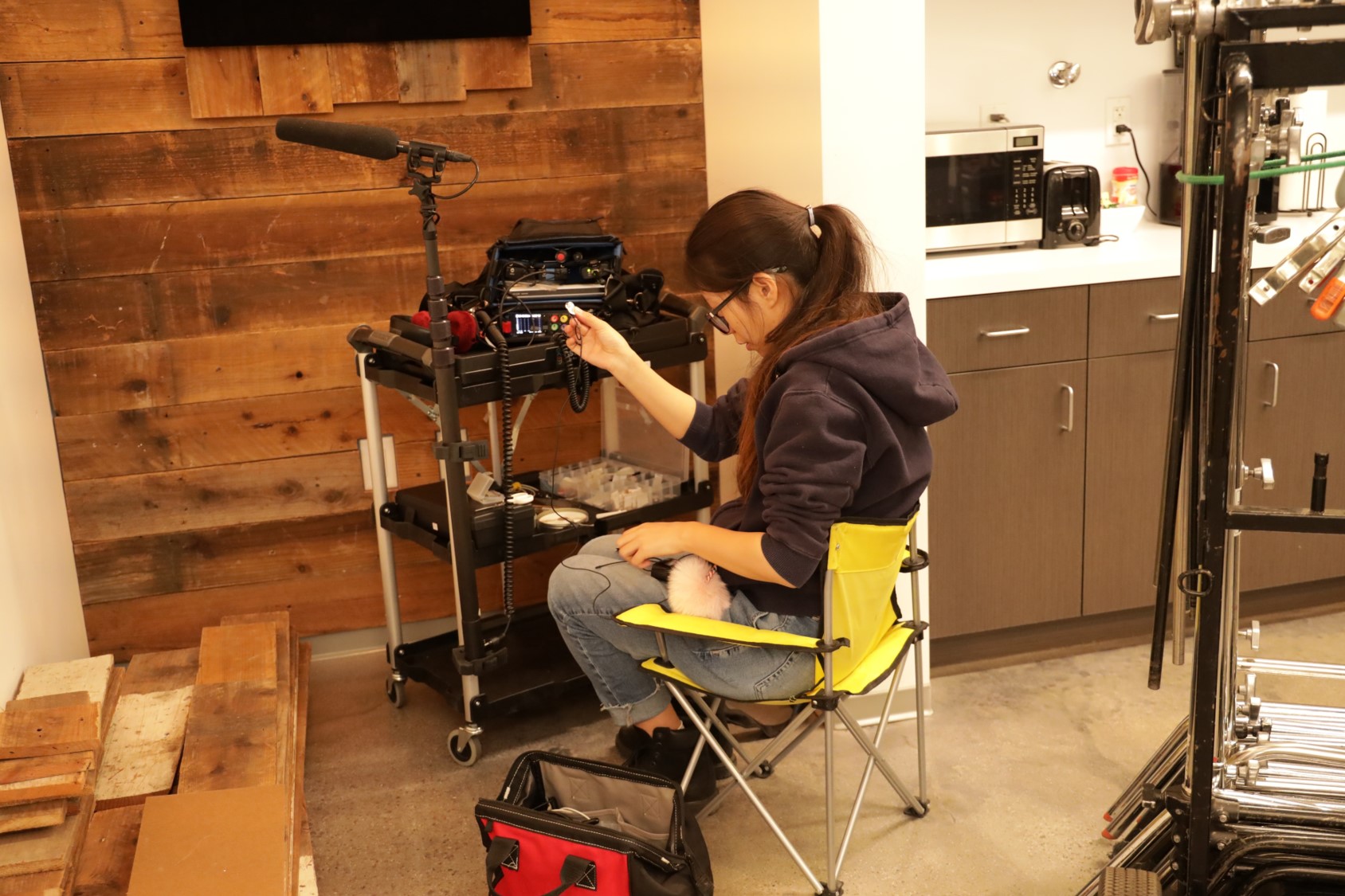 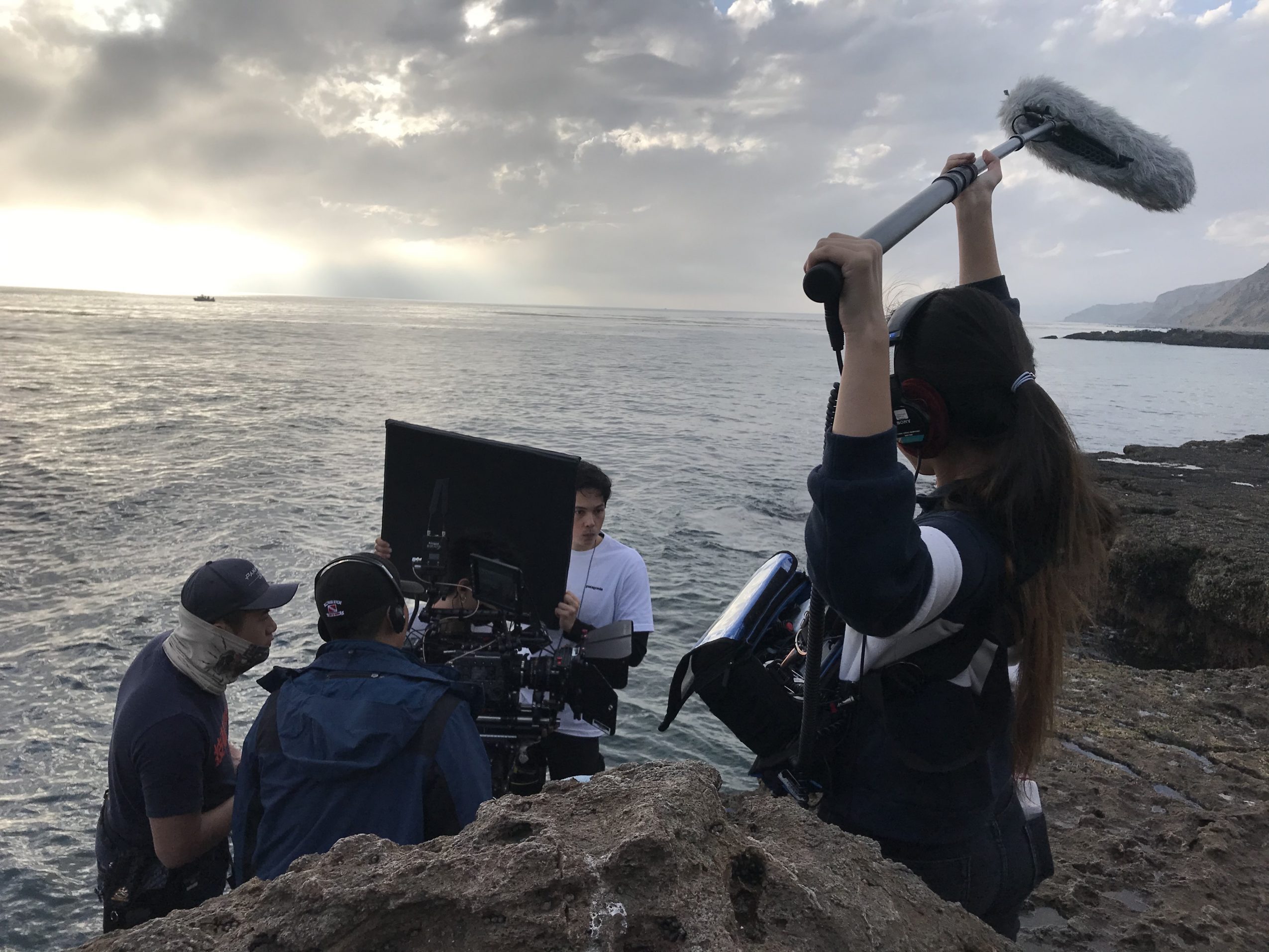 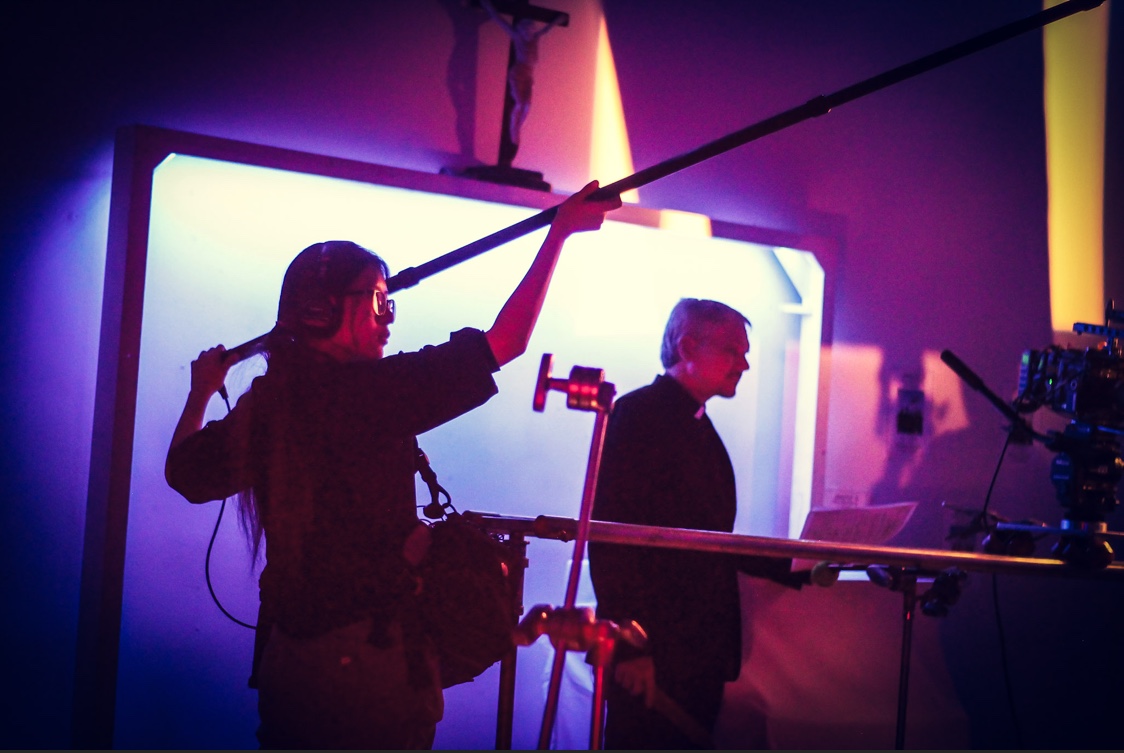