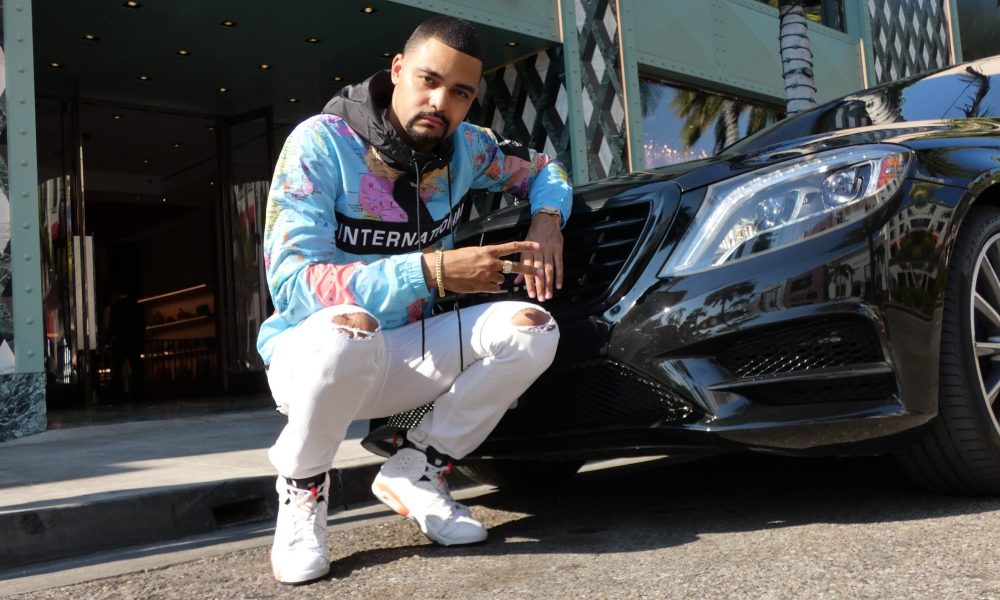 Today we’d like to introduce you to Young Trap.

Young, let’s start with your story. We’d love to hear how you got started and how the journey has been so far.
I was born in Los Angeles, CA. I moved to Memphis, TN when I was four years old and was raised there my whole life. I started out singing as a child. When I hit puberty my voice changed and I could no longer sing. I was really into rap music. I started freestyling over a local Memphis artist beats named “Playa Fly.” I would write poems and raps at school and came home and recorded them on a karaoke machine. People started to hear about my music in my neighborhood. Every time that I would rap in a crowd they would say that I was raw! I heard it so much that I started calling myself “Raw.” Some older guys in my area already had a rap group called “Da Ridahz” and wanted me to come to the studio with them. I then became part of the group. We recorded two albums in high school and that’s when I met super producer “Drumma Boy.” Drumma produced the majority of both of our group albums. As time went on the group members moved on from rap and I was just getting started. I was getting into legal trouble in Memphis and needed a new start. I then moved to Atlanta, GA. I released four solo albums in Atlanta and it was there that I learned the “Business of Music.” After a few years, I felt like I had outgrown the city. I wanted to be around my family more so I moved back to Los Angeles. When I got to LA I started releasing single after single. I finally released my new album “Hustle & Glow” after five years of not releasing an official album (I released two mixtapes in between but they don’t count as albums.) I am currently working on a new album right now!

Great, so let’s dig a little deeper into the story – has it been an easy path overall and if not, what were the challenges you’ve had to overcome?
It has not been a smooth road. The music business is very difficult to navigate. Every person you run into is offering a service. Some effective, some not, but they all want your money. People are going to take your money and not provide the service. People are going to make promises they have no intention of keeping. People that you need to get to the next level will ignore you. It is very tricky and very expensive to be in this game.

Please tell us about your business.
I am the C.E.O. of Debonaire Music Group. I rap and write songs for others. I am currently looking for talent to sign to my record label. I specialize in urban music, pr, and marketing.

Is there a characteristic or quality that you feel is essential to success?
I feel that being a successful independent musician takes a lot of moving pieces. You have to be creative, business, savvy, and hard worker. 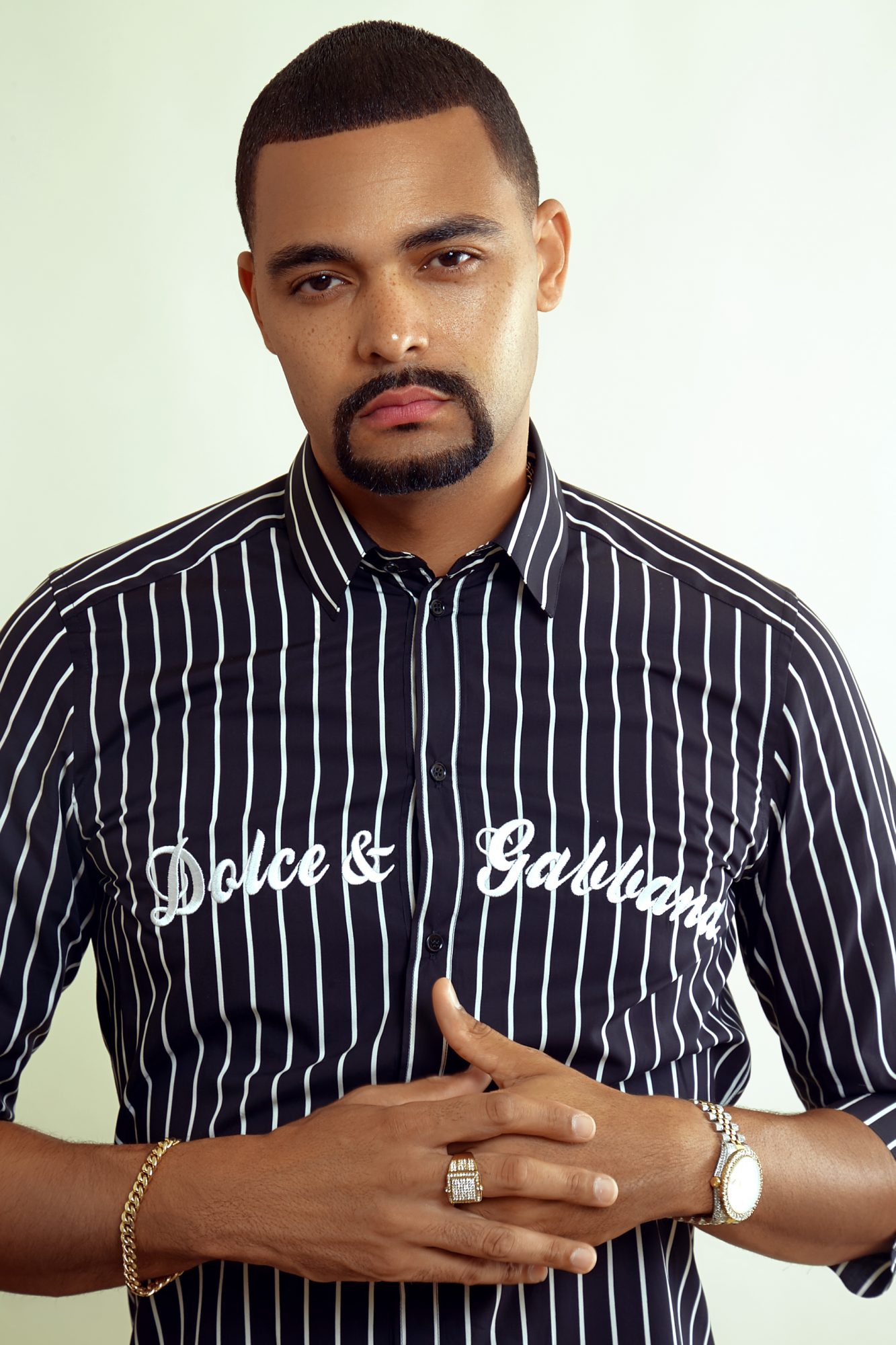 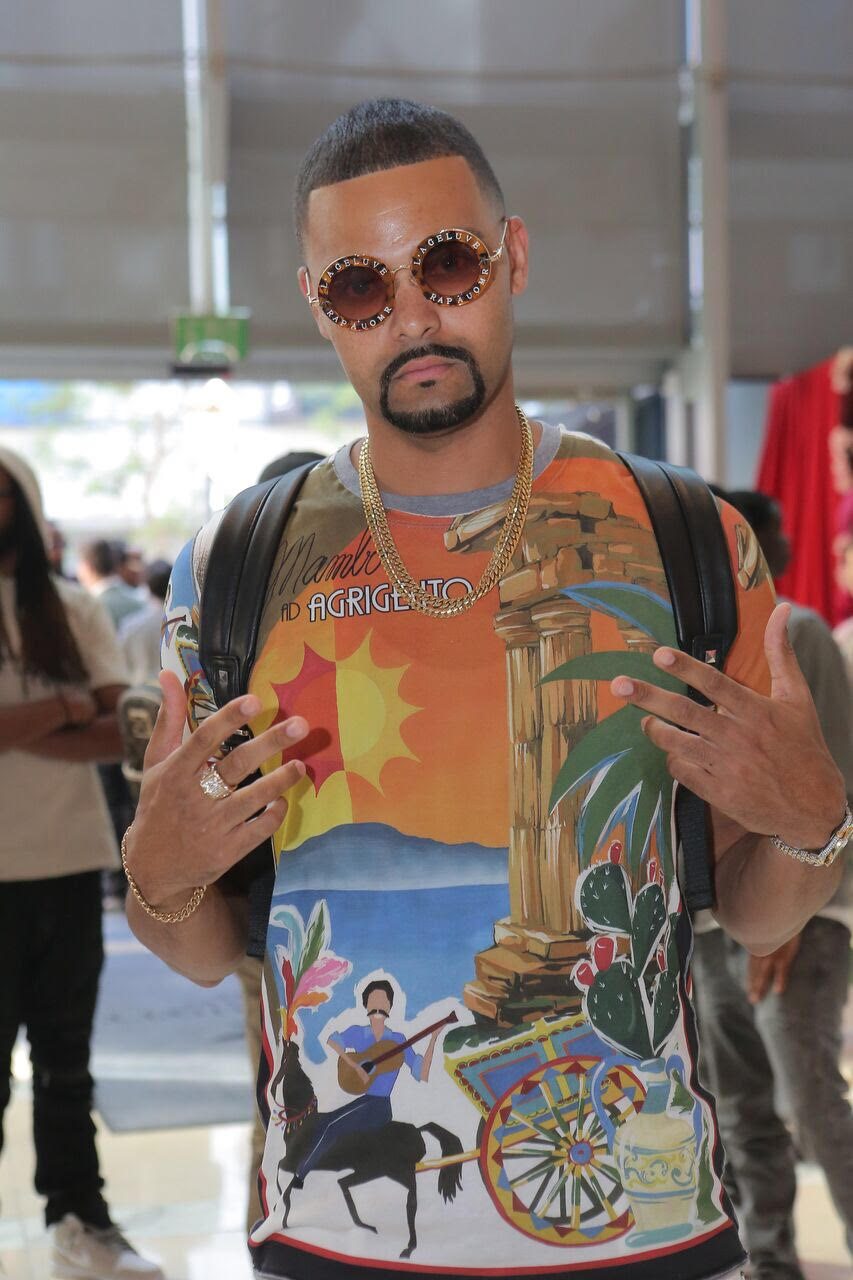 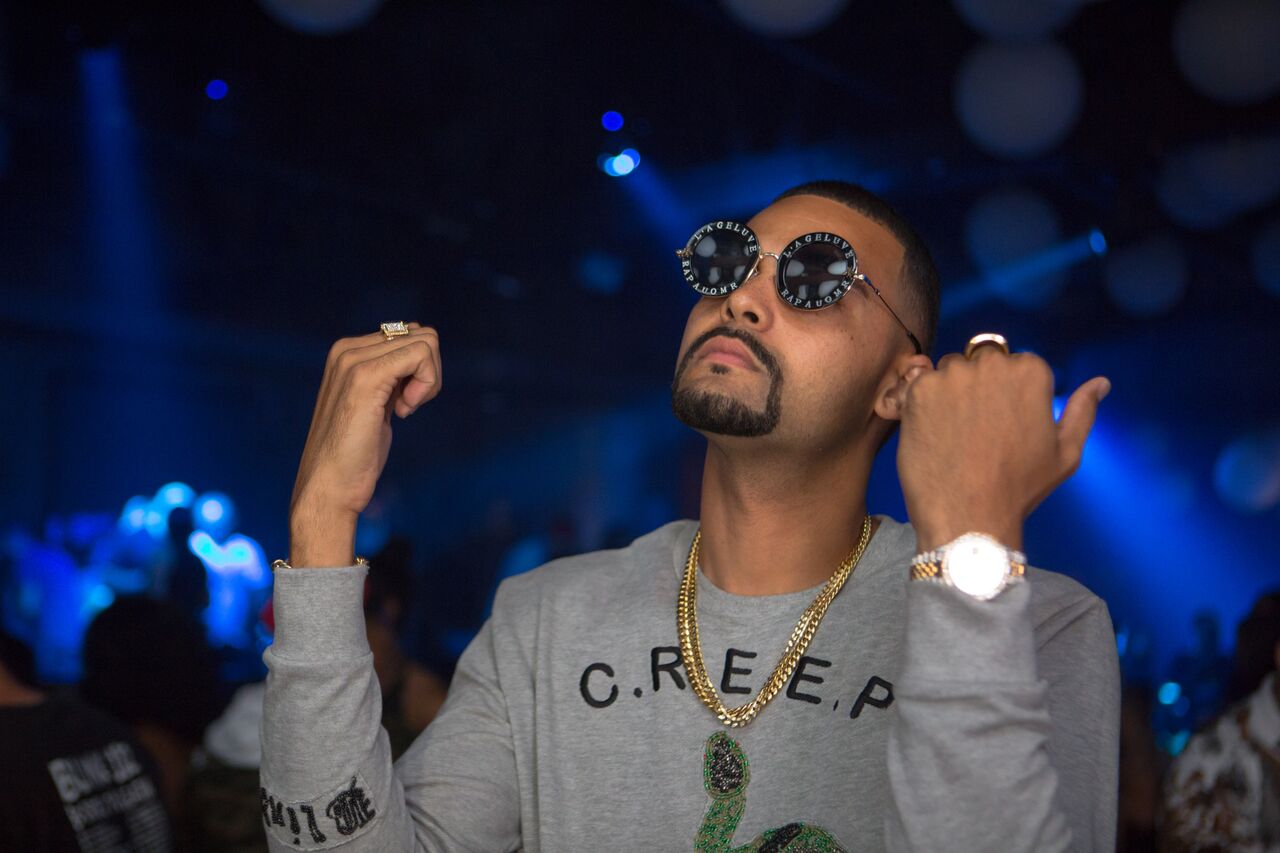 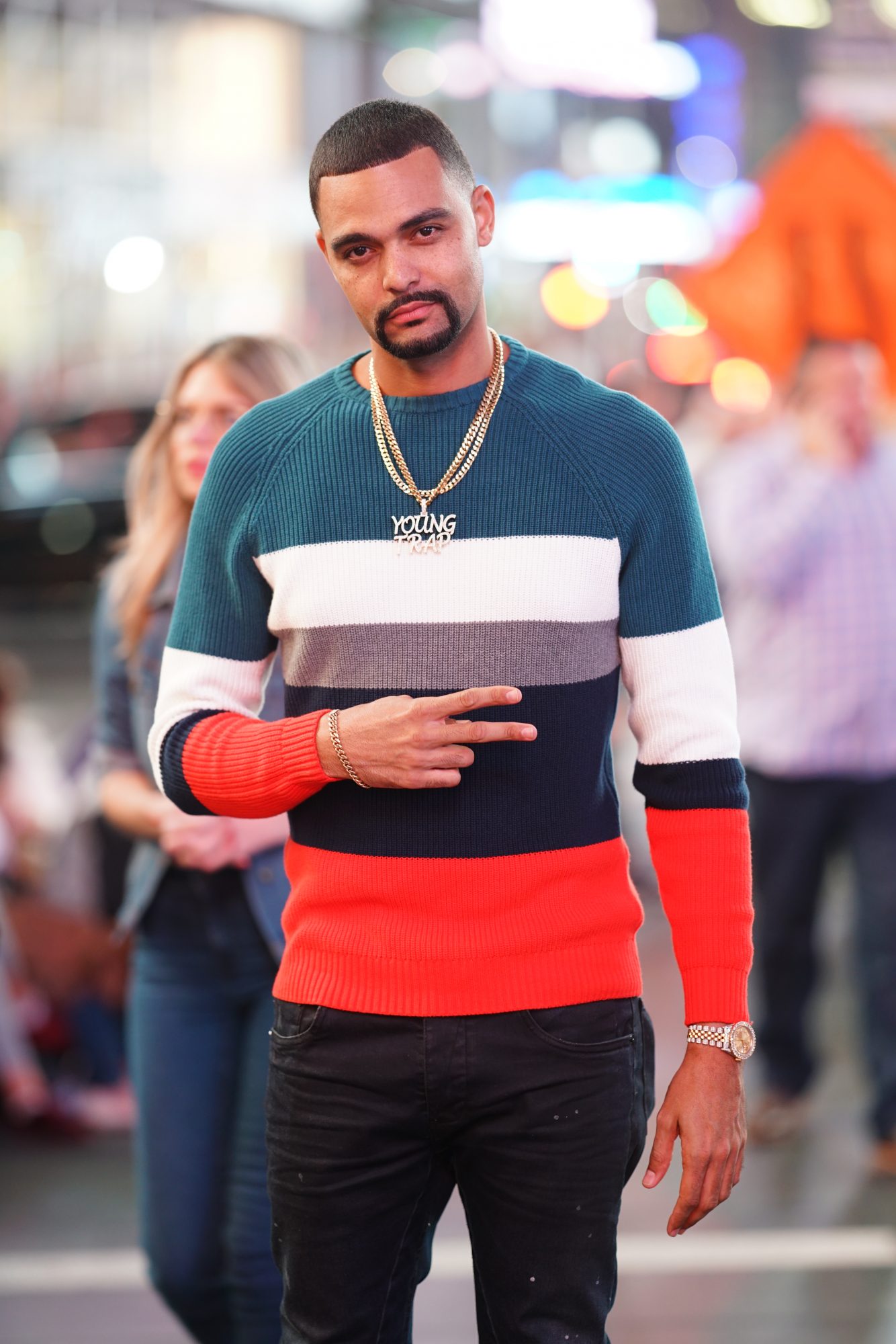