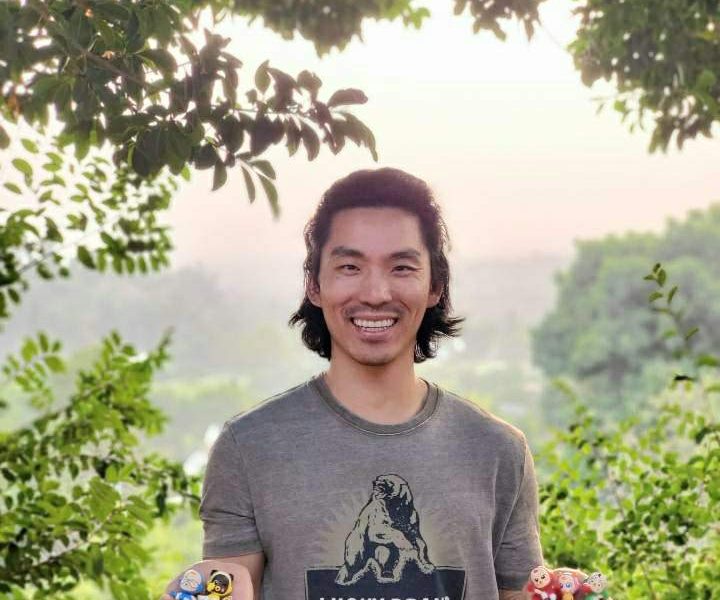 Today we’d like to introduce you to Young Park.

Thanks for sharing your story with us Young. So, let’s start at the beginning and we can move on from there.
Ever since I was young, I loved animation. I spent most of childhood watching cartoons, writing stories, and drawing zany characters. Growing up, my dream was to create my own cartoon show. However, I was raised in a typical Asian household, and there was pressure to work towards a more traditional career path. So I set my dream aside and studied. Eventually, I graduated from UCLA with a BA in political science and planned to apply to law school. But I was burned out after college and couldn’t imagine life as a lawyer, so I started working at a mortgage finance company instead.

It wasn’t my passion, and after several years, I got completely burned out from working there as well. So I made the bold decision to pursue my true passion: animation and storytelling. I decided to pursue my childhood dreams to produce my own animated series. But there was one big problem…I had zero experience in animation or production. I had absolutely no idea where to start, and I was already in my mid-20’s, and couldn’t afford animation colleges.

However, as I was researching, I learned that South Korea had a small but growing animation industry. I realized there could be an opportunity to learn about animation production there. So I quit my job and used my savings to travel to South Korea with my-then girlfriend (now wife), who happened to share the same wild ambitions as me. We cold-called and scheduled meetings with every major animation studio in Korea. We had no clue what to expect, and I’m sure neither did they. They probably found it humorous (and flattering) that a couple of Korean-Americans would travel across the world to meet with them! Despite our naivety, we were able to connect with amazing people like Nelson Shin, a renowned animator whose studio worked on every season of The Simpsons (we still keep in contact with Nelson today.) Eventually, I was introduced to a small startup animation studio in Seoul where I interned as an associate producer for several months. That was basically my crash course in Animation Production 101.

Five years later, my wife and I now operate Park Star Media, an independent production studio based in Los Angeles and Seoul. This past year, our studio partnered with Wildbrain — one of the largest animation.

We’re always bombarded by how great it is to pursue your passion, etc – but we’ve spoken with enough people to know that it’s not always easy. Overall, would you say things have been easy for you?
My journey has definitely not been a smooth one. In the same year, I left my job to start my production company, my dad was diagnosed with a severe, chronic medical condition and my mother started suffering severe bouts of depression.

With both of my parents suddenly unable to work, I became their primary caretaker and needed to support them both financially and emotionally. So I went back to working full-time at my prior job during the day, while my nights and weekends were devoted to expanding my fledgling production studio and creating new projects. It wasn’t until a few years later, I felt stable enough to leave my full-time job (again) to focus on my studio.

It’s been a challenging journey, especially this past year when my dad passed away. However, I cherish one of the last conversations we shared. My dad had never really understood my animation dream. But before he passed, he told me how extremely proud he was that I had pursued my ambitions all while taking care of him and my mother. My current work is definitely not the traditional career path my parents had expected of me, but knowing I gained my dad’s support gives me the confidence and motivation I need to try and become the best at what I do.

So let’s switch gears a bit and go into the Park Star Media story. Tell us more about the business.
I am the co-founder and executive producer at Park Star Media, an animation production studio that creates and produces media content across all platforms–from animation to gaming to toys. Based in Los Angeles and Seoul, we develop brands and IP for a global market with a focus on kids and family entertainment. We also offer production services for both 2D and 3D animation for clients all over the world.

As a company, I’m most proud of Super Binks, which is the first animated series I created and produced. It’s definitely been a long journey, but we just launched as a cartoon show last month! Super Binks was originally created in 2017 as blind box toy figurines that we sold online, at global toy exhibitions, and several boutique art stores across Korea. We even secured a licensing agreement with Chupa Chups, a global candy brand owned by Perfetti Van Melle.

What sets Park Star Media apart is that we’re one of the only Korean-American owned animation production studios based in Los Angeles, so we’re able to tap into our resources and network from both the US and Korea. Our focus is to create media content that promotes inclusion and diversity. As a producer, it’s one of my goals to provide opportunities for talented artists in the industry, particularly in the AAPI community.

Has luck played a meaningful role in your life and business?
I think luck is all about perspective.

There was a time when I carried a lot of resentment because it felt like life was filled with “bad luck”-partly due to the burden of suddenly becoming both my parents’ primary caretaker after they became ill.

That was one of the most challenging times of my life, but that “bad luck” was actually a blessing in disguise. Those hardships only taught me how to be stronger, and I learned how to maintain a resilient attitude even in the toughest situations. Basically, I transformed my ‘bad luck’ into ‘good luck’. This became one of my strongest weapons in life.

The following quote also resonates with me: “Luck is when preparation meets opportunity.” Luck comes and goes, so it has to do more than just being at the right place at the right time. You have to always be prepared and keep moving forward!

These two points are especially important in the animation business (or any business!). As a producer and show creator, I’ve pitched hundreds of projects and nearly all of them have been rejected. But it’s important to be open to feedback and to constantly improve your projects and pitches. It’s hard work and there’ll be plenty of sleepless nights. However, you’ll soon find yourself in ‘lucky’ situations to potentially meet the right partner or broadcaster looking for the show you created.

And even when a show finally gets into production, you’ll still come across a slew of unexpected problems. For example, the coronavirus pandemic created several challenges for my recent show that required us to pivot, adapt, and get creative in our production pipeline. This pandemic seemed like ‘bad luck’ at first, but our team is better prepared than ever to handle any challenge that comes our way in future productions. 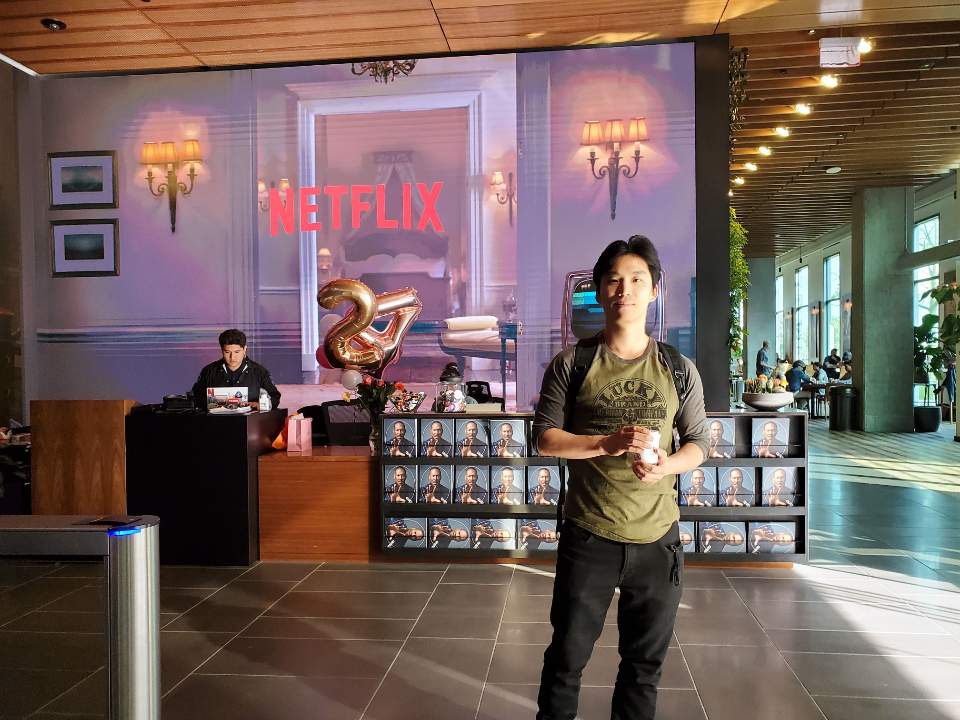 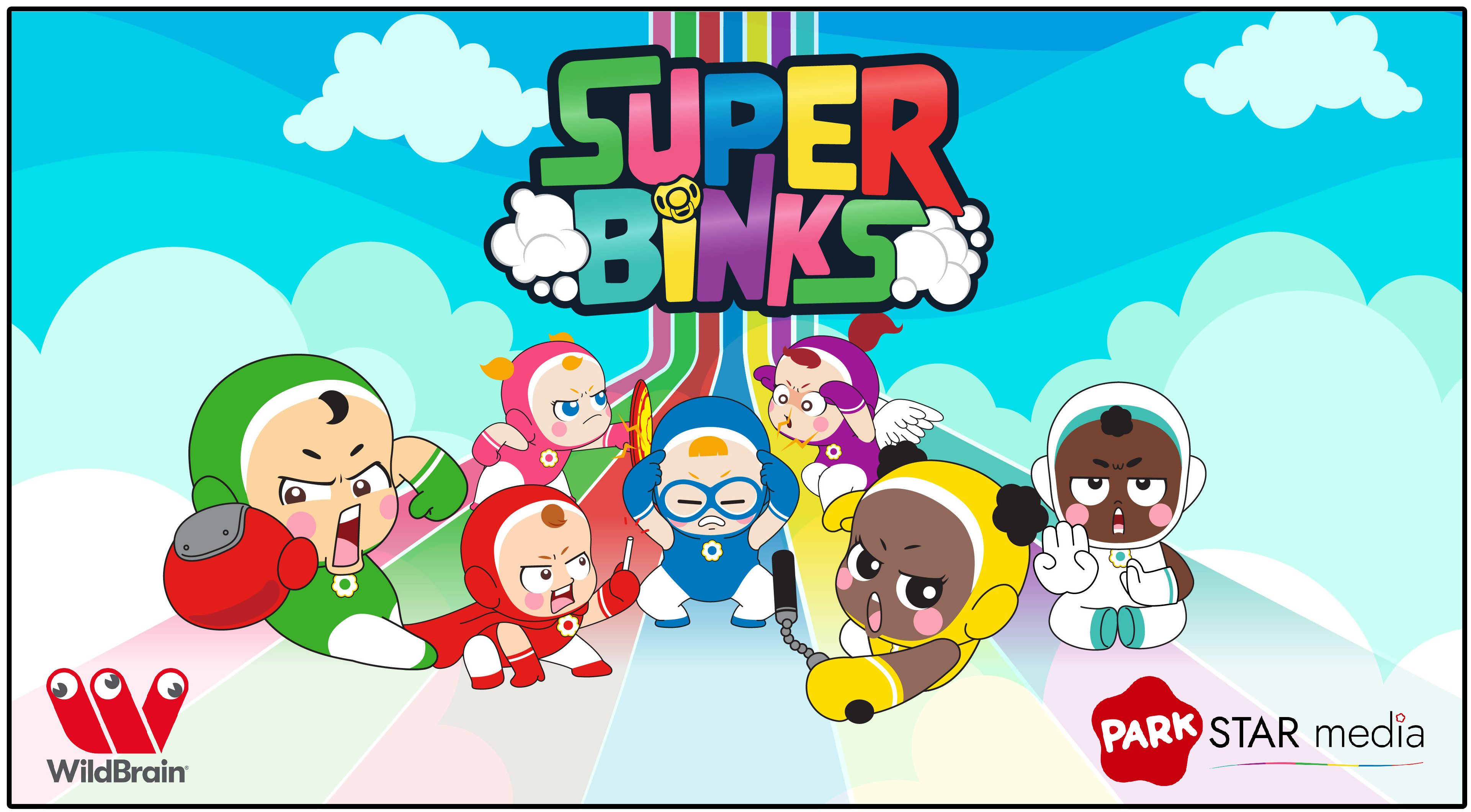 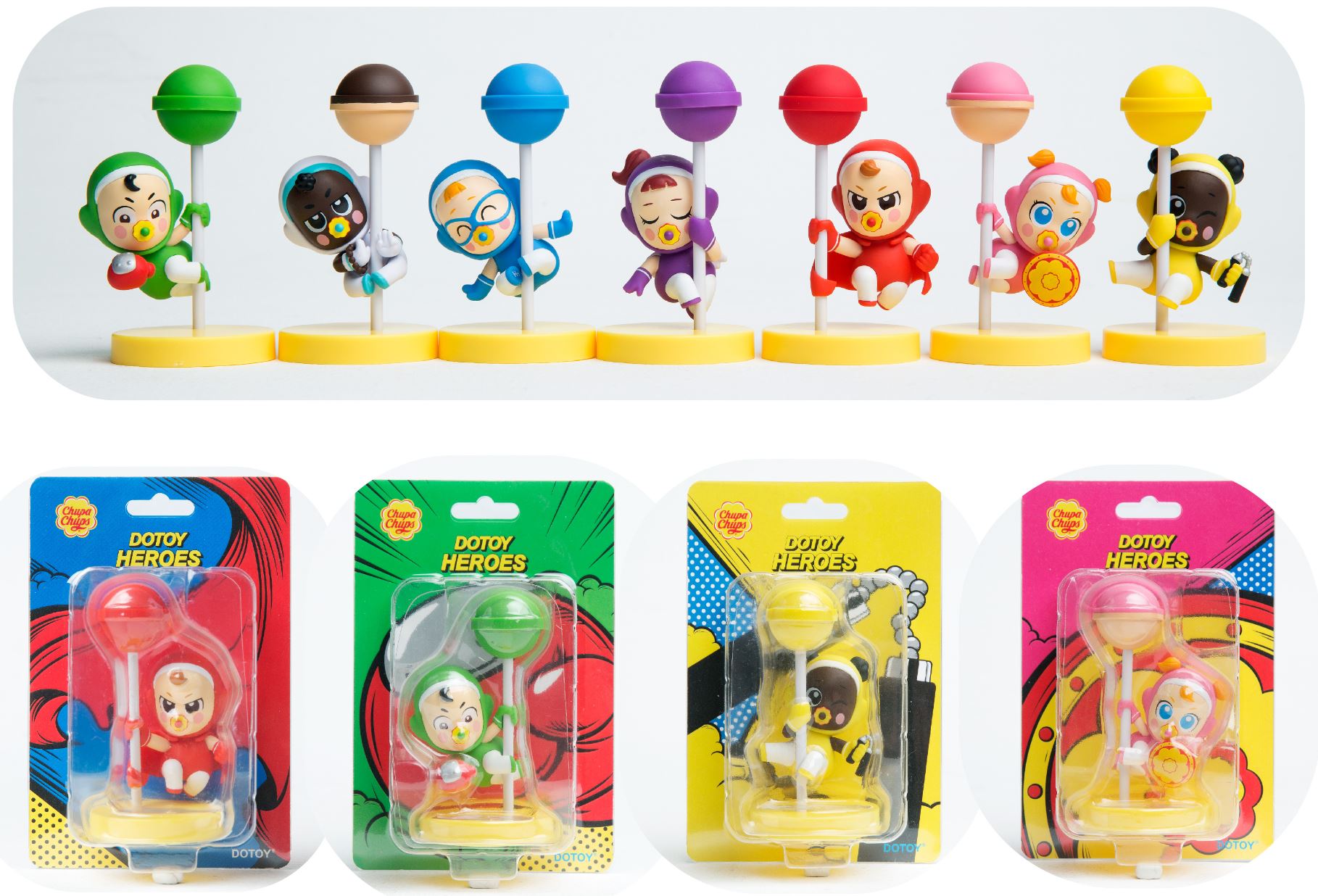 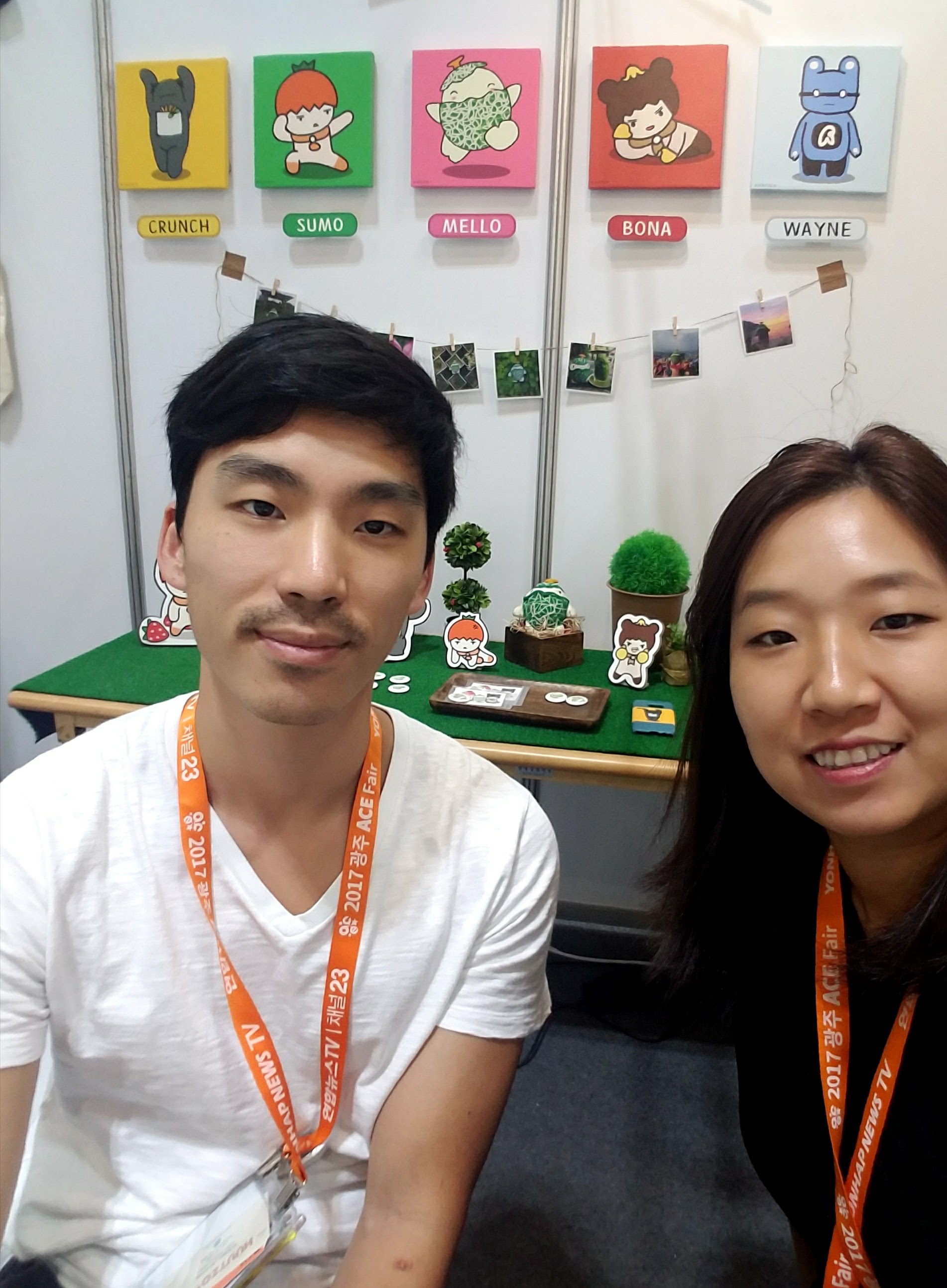 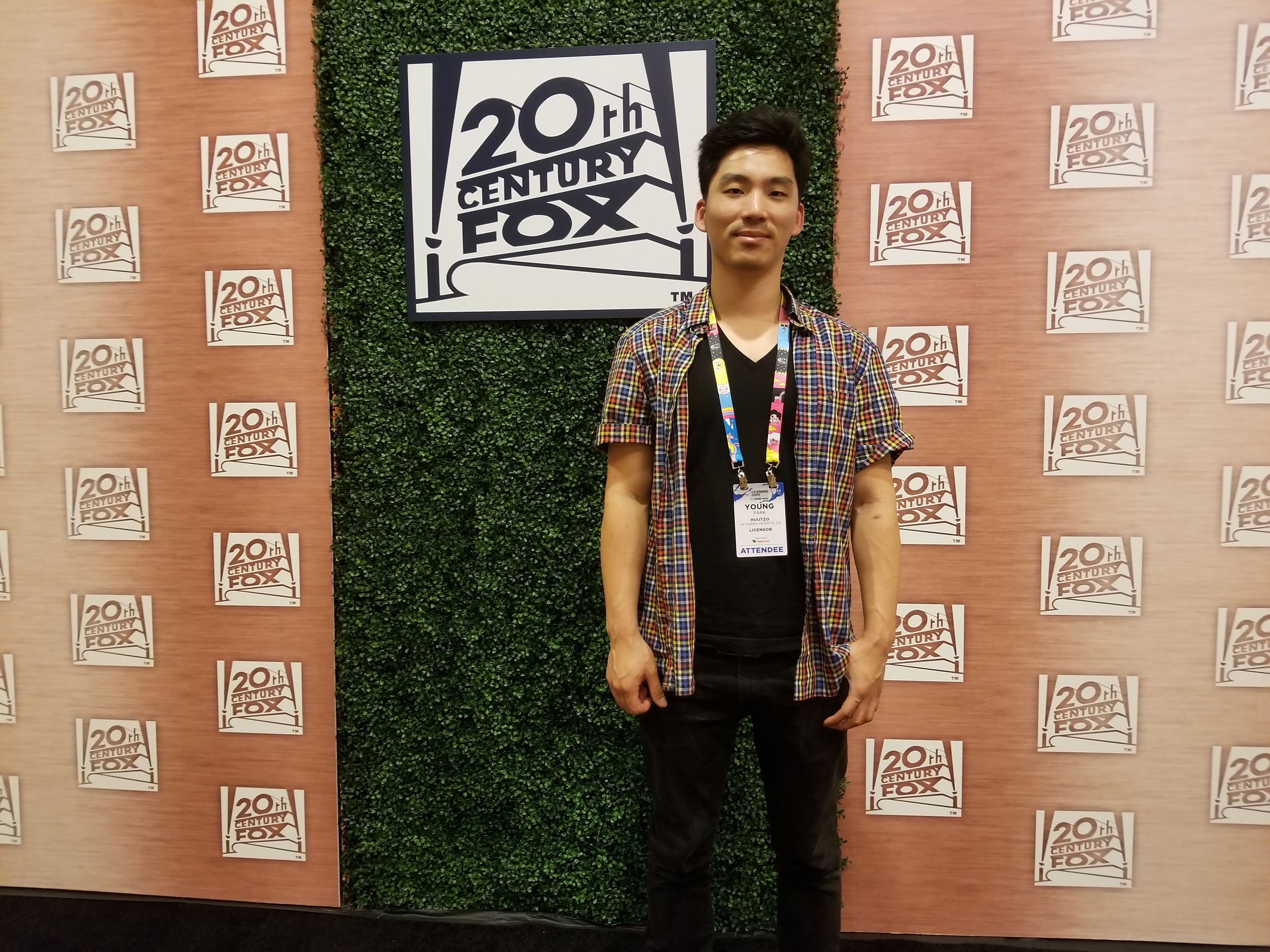 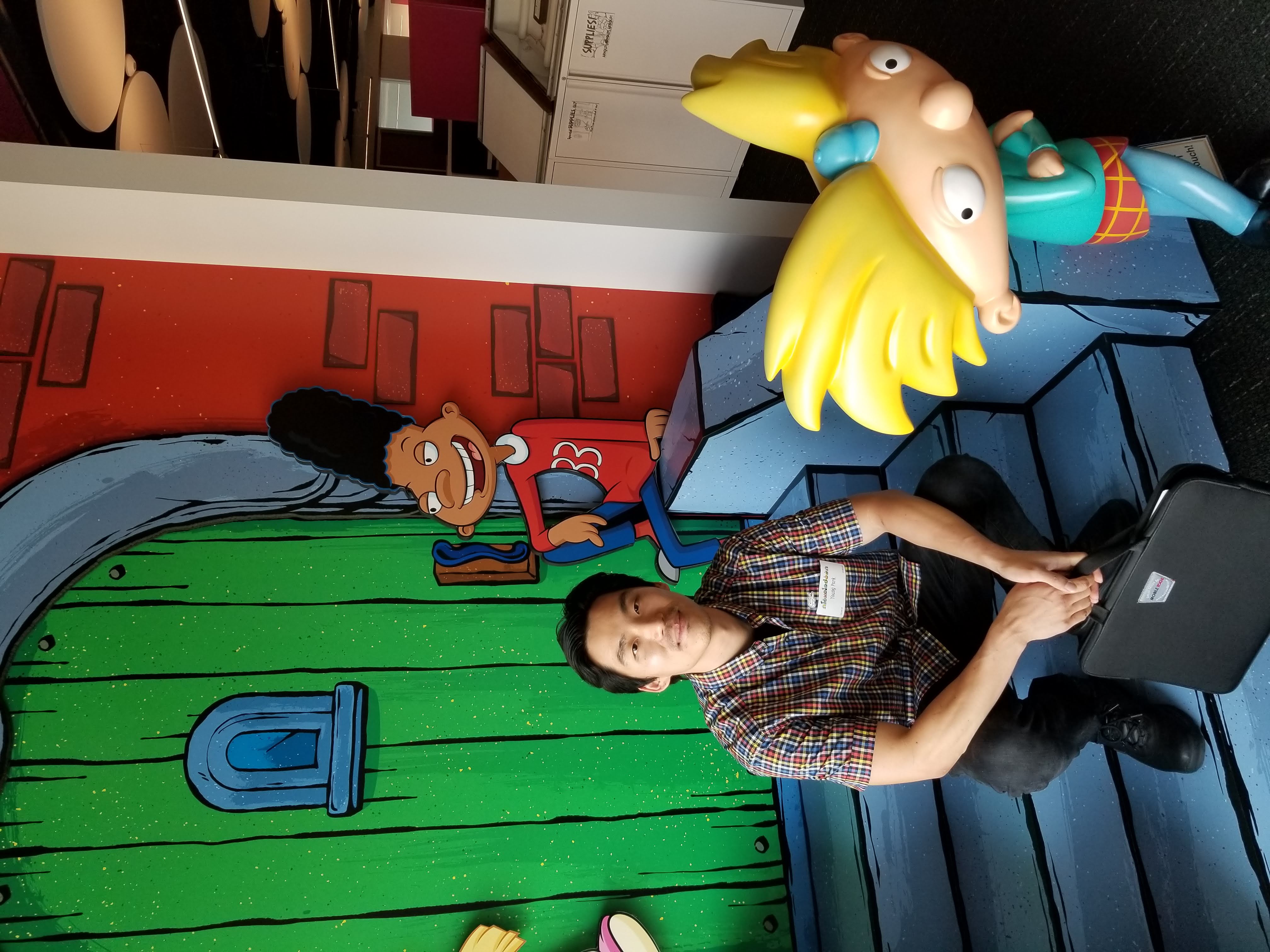 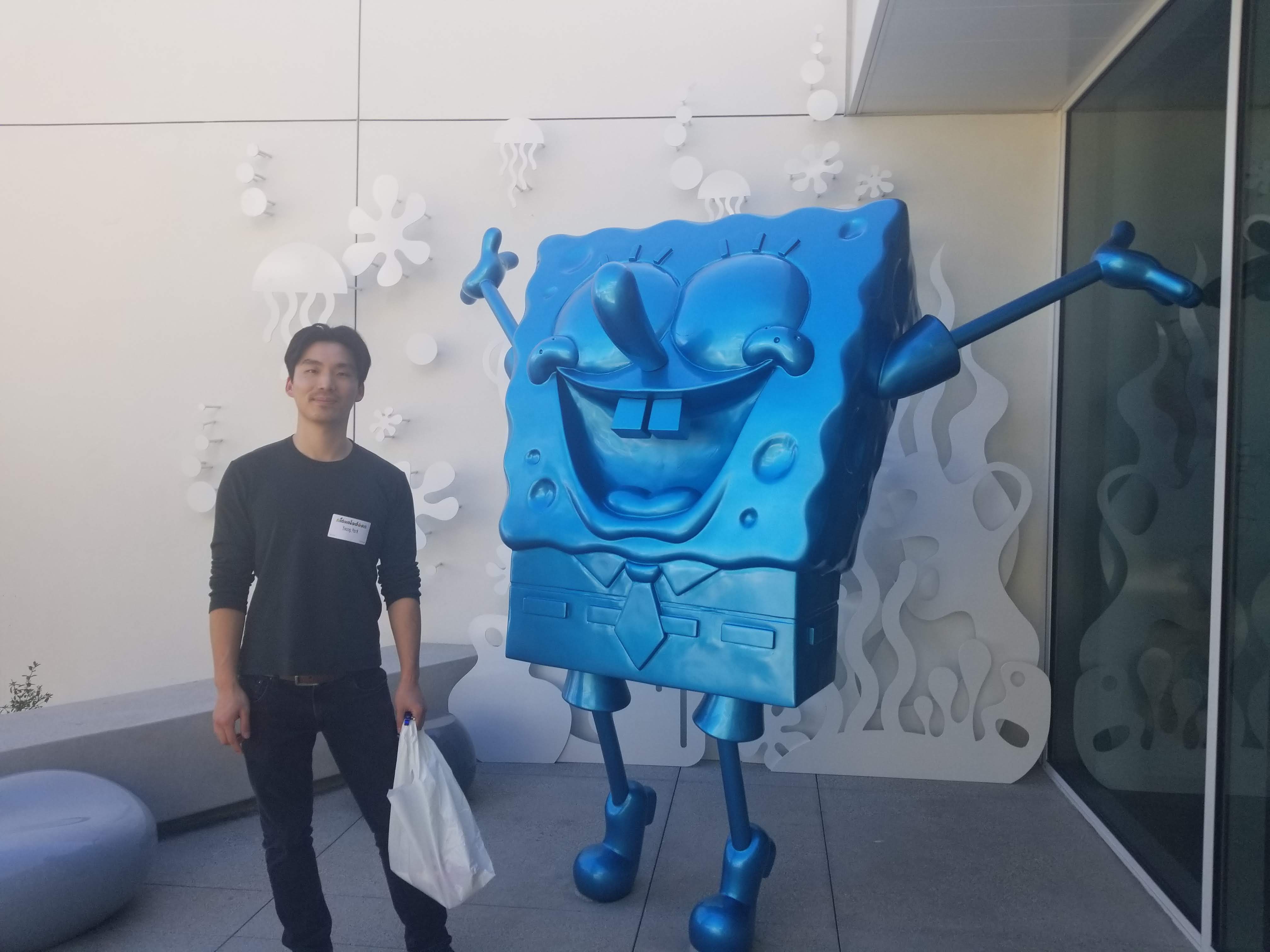