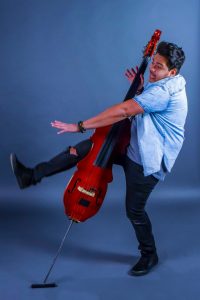 Today we’d like to introduce you to Yosmel Montejo.

Yosmel, let’s start with your story. We’d love to hear how you got started and how the journey has been so far.
They say I am most notable for my versatility and unique musical approach as a bassist. I can describe my music as the perfect blend of Latin Fusion, Jazz, Funk and Flamenco while at the same time staying true to my traditional Afro- Cuban roots. I was born in Camaguey, Cuba and my musical journey began at the age of nine when I began my studies in guitar and piano at Elementary School of Art in Cuba.

I continued my studies until 2005 when I got my degree in classical guitar and musical conducting. After graduation, I became a guitar instructor in school and at the same time, I took the bass as my instrument of choice for my profession. Since I was a guitar player, I was able to apply those techniques to play a bass guitar and to this day, no one has ever hired me to play the guitar and know me as a bassist instead.

In 2008, I packed my bags and moved to La Habana where I immediately started working. I was in the center of the “timba” scene and worked non stop for the top influential groups of Cuba like La Barriada, Haila Maria Mompie and Tania Pantoja. During those two years, I was then introduced and auditioned for the well known Latin Jazz artist named Orlando Valles Maraca y Su Otra Vision; he hired me shortly after and I found myself touring all over the world for the next couple of years. This is where I was exposed to other genres of music outside of Cuba and began to develop my own sound. I was experiencing different cultures and sounds through music for the first time.

Then in 2011, after completing a summer tour with Orlando Valles “Maraca” in the United States, I decided to stay. For two years, I was in Albuquerque, NM learning English and anything to do with the system here in this new world. But as soon as I got my green card, I moved to Los Angeles; I knew I wanted to continue to pursue my dreams in my music career and Los Angeles would be the best place for it. Since then, I’ve been playing nonstop in my Latin community, flamenco, jazz, and even rock; I never knew I would become the bassist for the Australian singer/songwriter Colin Hay (Men at Work)! Los Angeles has been so good to me in my almost seven years of being here! Playing and sharing the stage with Grammy winners such as Poncho Sanchez, Oscar DeLeon, Arturo Sandoval, Oscar Hernandez, and amazing artists ranging from Stanley Jordan, Kamasi Washington, Luis Conte, to rapper “Wale” has been an honor and a great time to work with (just to name a few).

“Red Suitcase” is my first album and latest project I recently launched. It is my journey as a musician as an independent artist and provides multiple experiences to Cuban music. It is not limited to one genre or one century but the foundation is still Latin Jazz. I have over 30 musicians from different backgrounds who each bring there own flavor and expertise but with this album, I specifically wanted to bring a younger sound to Cuban jazz music. Many of the artists are not as well known but are experts in their own profession and I wanted to give them a chance to be heard. I am determined to share my love for music and to stay true to my Cuban roots.

Has it been a smooth road?
Of course, it has not been a smooth road…coming to this country is hard on its own. But also not being understood or recognized as a professional in my career of music was a shock to me. Here in the U.S, music is considered a hobby; in Cuba, it’s considered as one of the top choices of profession compared to as a lawyer or doctor. There is much more respect and with that financial gain that I don’t have to convince people of the value of my art; but here in the U.S, I have to. When I first moved here to the US, I had to stop playing music (which was my only skill set) to work a “regular” job fixing and replacing car windshields and this is where I focused on learning English, saving money to move to Los Angeles, and how to basically survive here. It also opened my eyes to racism and bullying for the first time in my life. Cuba may have its problems but when it comes to racism, it’s not like here. Even among Latinos…. until I open my mouth, many won’t that I’m Cuban from by the way I look. On the music side, I had to adapt to the sounds that people are accustomed to; I had to learn and adapt to the musical standards of this country. Who knew that a 4-stringed Fender bass was the foundation to being a bassist here?

We’d love to hear more about your business.
I just recently started my company but it’s the next step to me being a freelance musician. The company’s main goal is to offer services in the industry of music. From composing and arranging to hiring musicians, this company is an extension of me.

Let’s touch on your thoughts about our city – what do you like the most and least?
I love the diversity to this city! It’s one of the biggest cities with the most diversity… from the food to fashion to art to music. It’s incredible. And it’s perfect weather. The least that I like about this city I can say is the traffic, lol. But what I can say is that it takes extra effort to prove yourself; in this city, everyone is in entertainment and can call themselves whatever they like. Everyone is an artist, lol. It takes a lot of energy to promote yourself and set yourself apart from the crowd, not to mention having to figure out who really is a music producer or not. 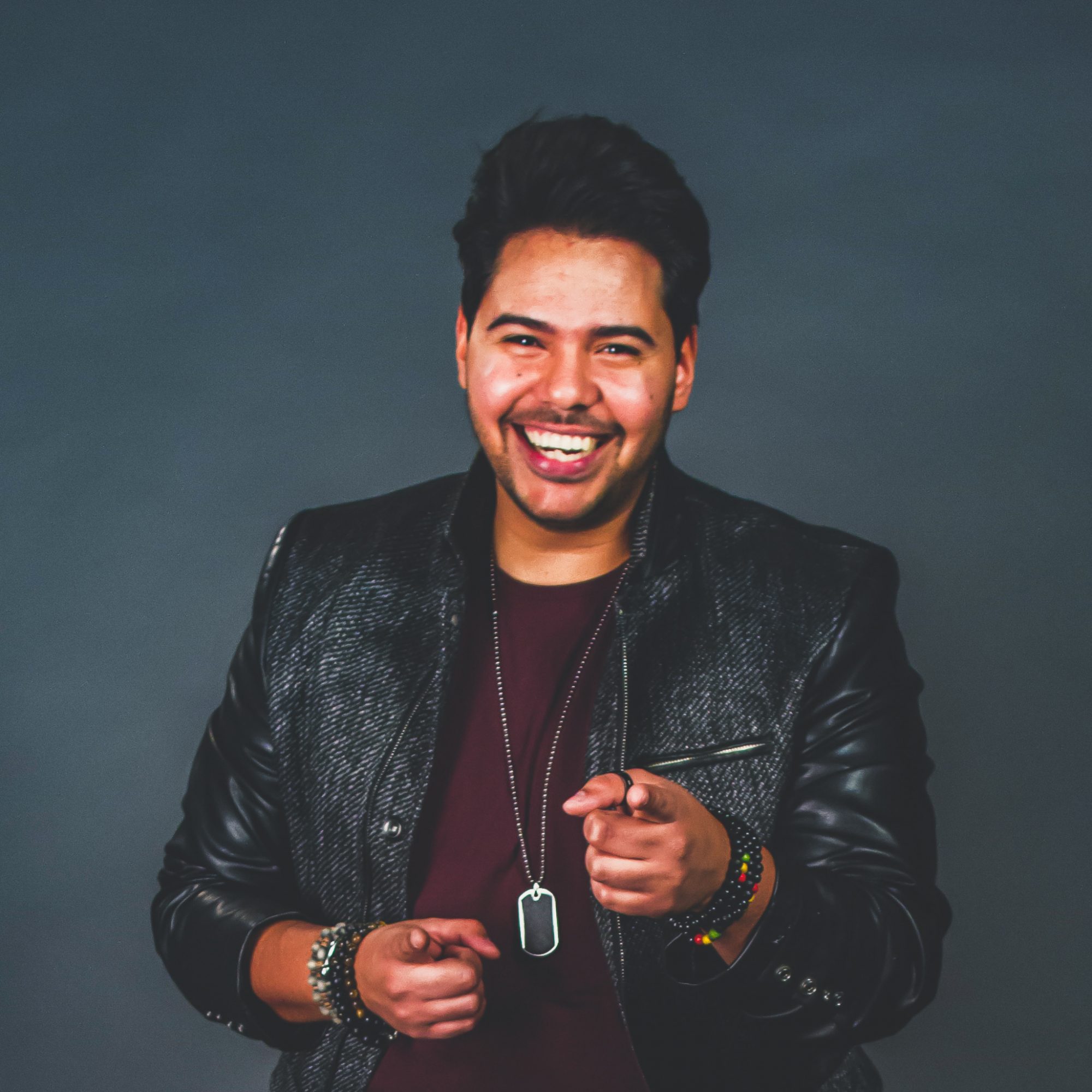 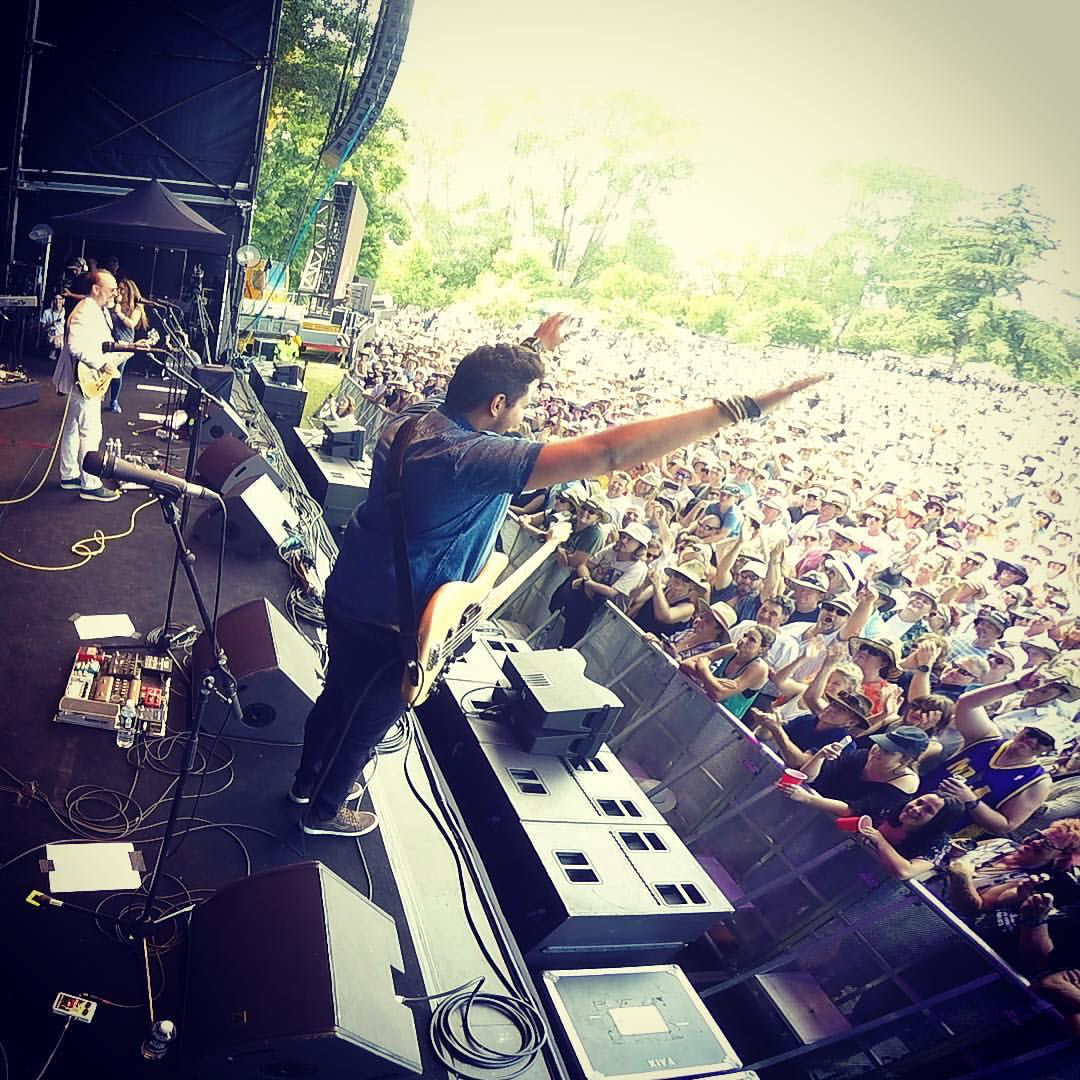 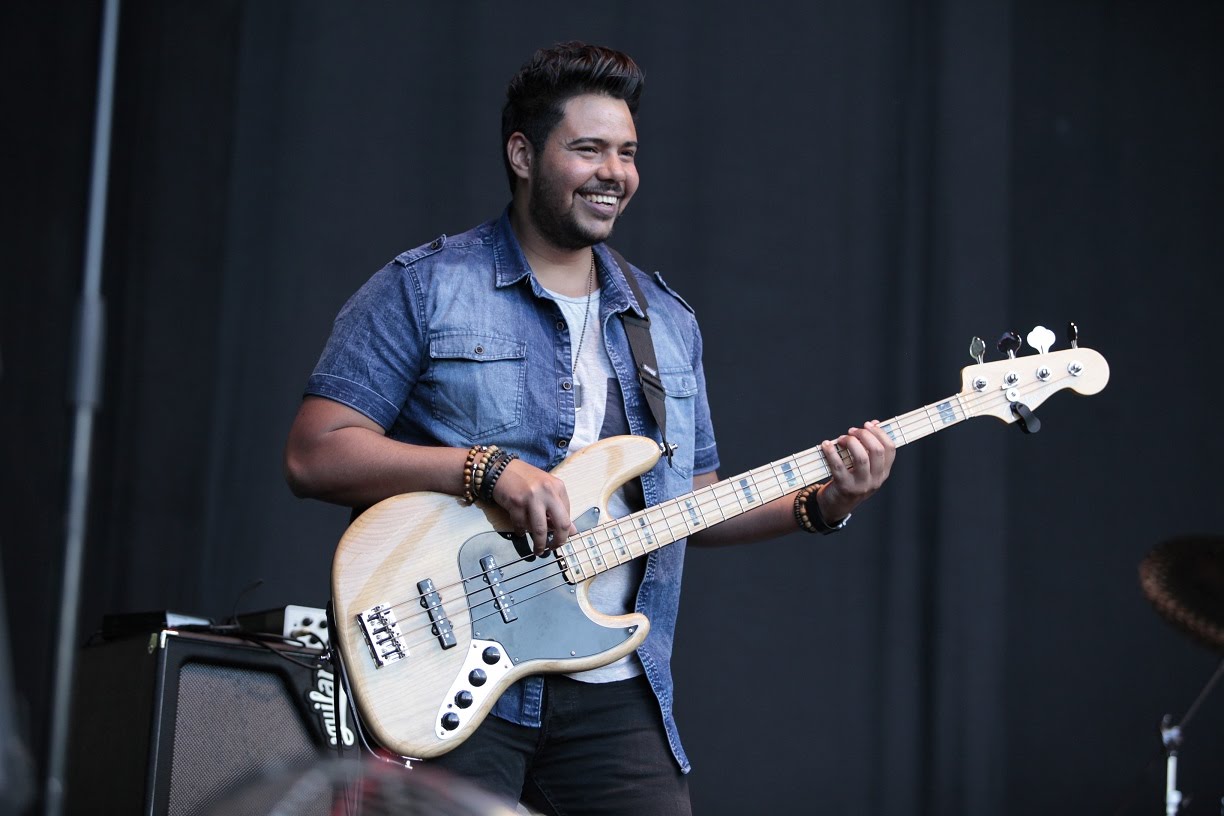 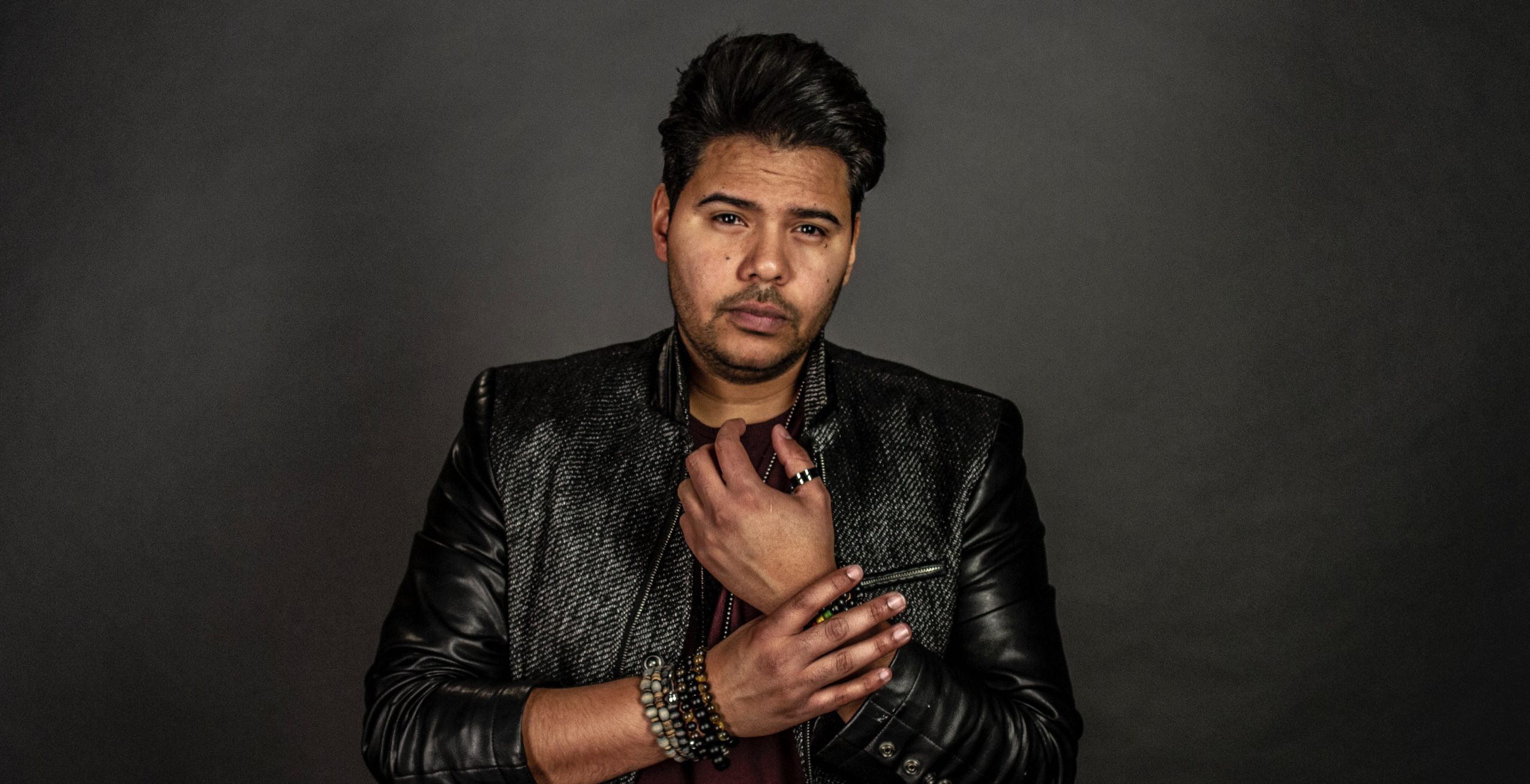 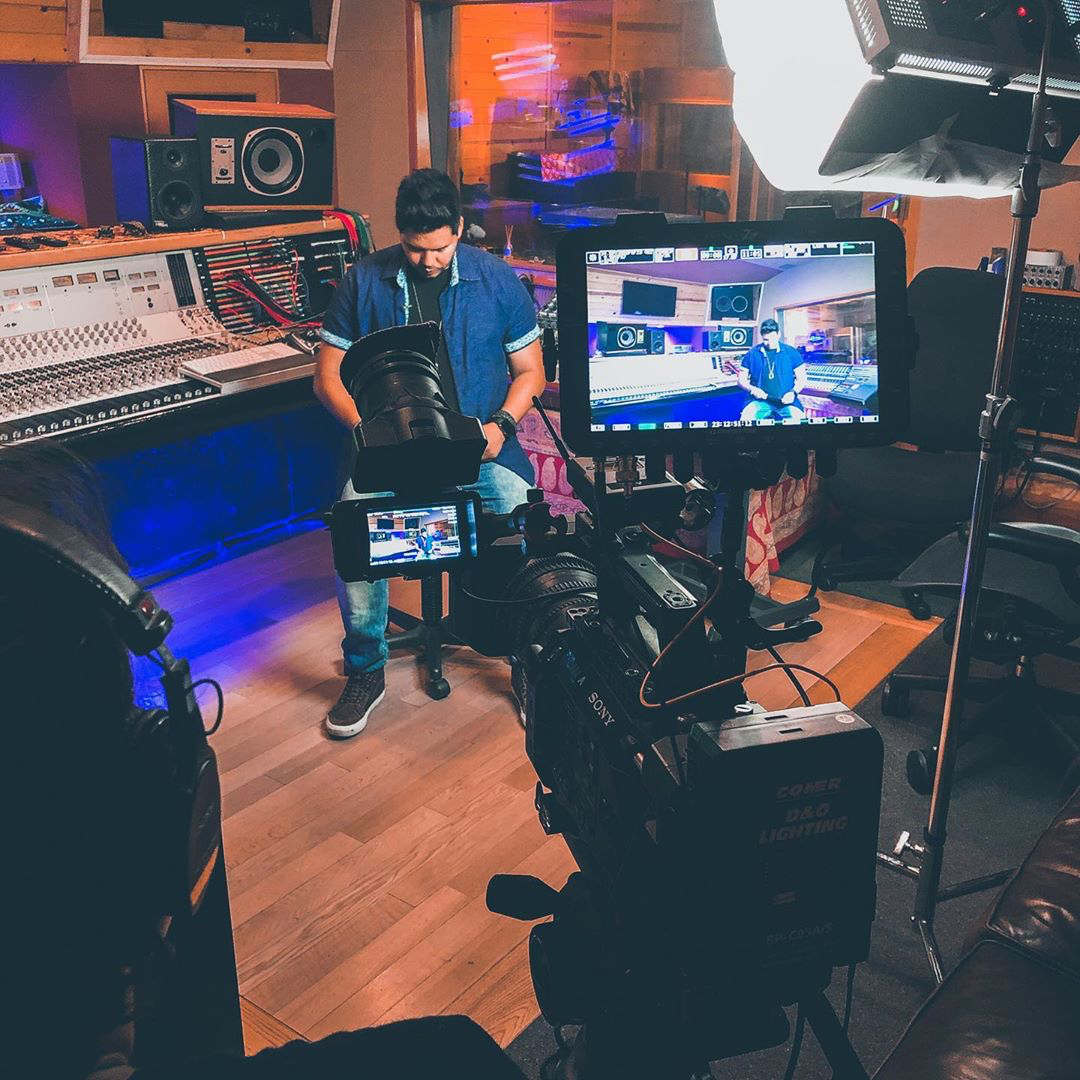 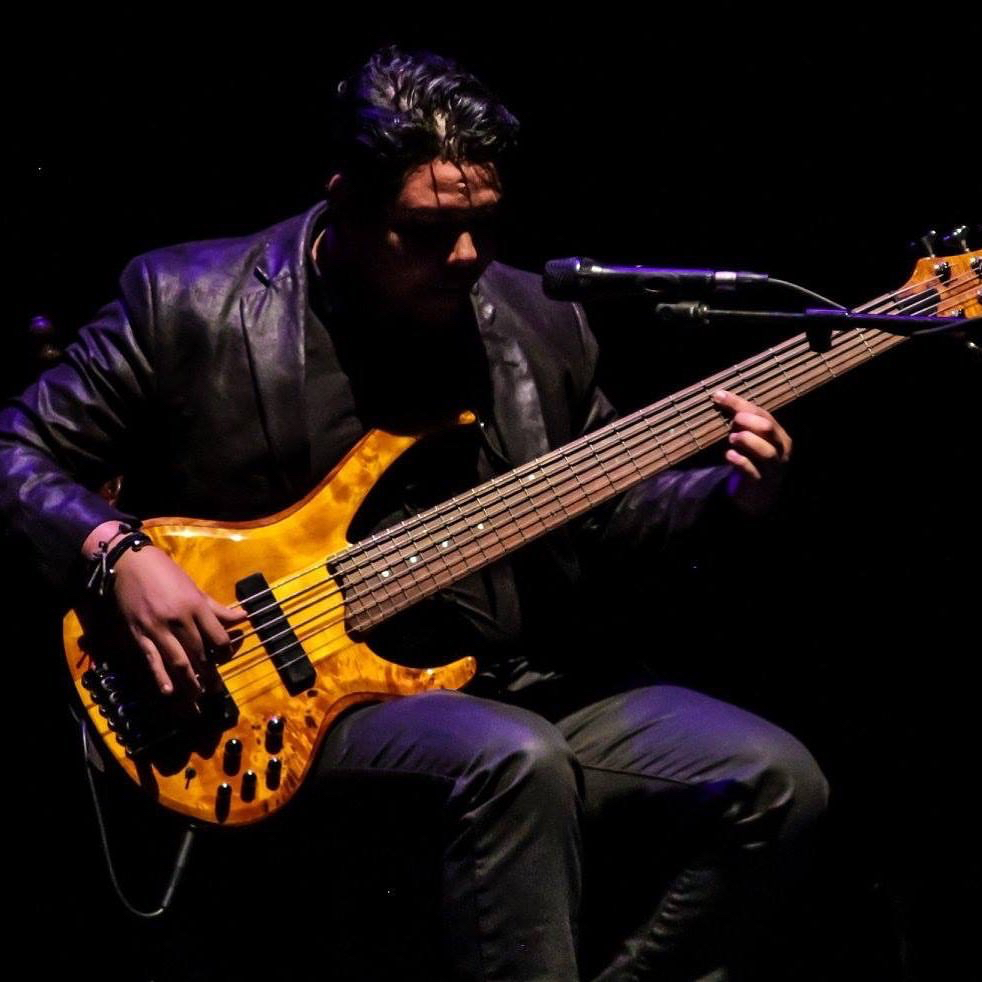 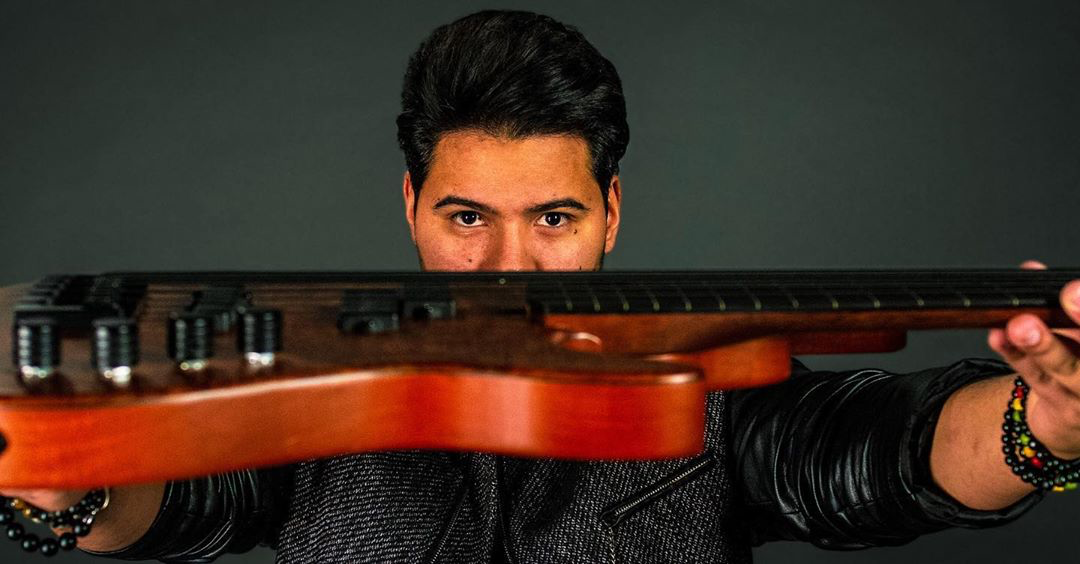