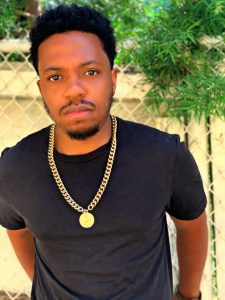 Today we’d like to introduce you to Yonatan Watts’.

Thanks for sharing your story with us Yonatan. So, let’s start at the beginning and we can move on from there.
I started my musical journey when I was ten years old and oddly enough, I used to sing the theme songs to my favorite Japanese anime’s and manga’s. My parents quickly saw something and enrolled me in singing lessons where I would study for the next four years.

My singing eventually won me many awards in Toronto and the surrounding area and gave the opportunity to discover my love for producing. After I dropped out of my business program at McMaster University, I decided to pursue my music career and move to NYC! My friends and parents were all really skeptical of this move and didn’t want to see me move away but they supported my decision even though they didn’t fully agree.

New York taught me alot about myself and me as a musician and artist alike as I began working with a lot of artists and hustling by working in major recording studio’s recording acts such as “Trindad James, Mack Wilds, Maino, as well as Dreamdoll to name a few. It’s funny because many of these artists didn’t know that I had hit difficult times and was living in the projects while working with them! Very humbling experience for me to say the least. Eventually, I would get the chance to build a relationship with these artists which lead to bigger opportunities after many of late nights and lost sleep.

“Los Angeles” begun to be a bigger discussion for me alongside my peers and colleagues alike. People felt that it was time for me to start my transition there and they were willing to help me with constant flights to Los Angeles almost every month for the next two years. Over this time period, I started to work with my musical heroes such as Rodney Jerkins and Babyface as I slowly started discovering that this was the space that I wanted to be in and felt passionate making this sound. Upon my move to Los Angeles things began progressing and I started getting major label placements with Universal, Def Jam, 300, Disney and others.

Overall, has it been relatively smooth? If not, what were some of the struggles along the way?
Anything worth having in life comes with a struggle or major effort! My path has been filled with many hurdles and a lot of disappointment that would make any regular person give up in the midst of pursuing their dreams. Although moving to New York was a great decision, I spent more time learning myself and learning who I was as a creative and person. Six years of dead-end jobs, working for every company you could think of. Funny enough I’ve worked for so many companies it made me appreciate the hustle and “New York grind.”

Eventually Los Angeles was a move that I had to make for myself in order to jump-start my career, there was only so much I could do in New York unfortunately for me. I found that most people ended up coming to the west-coast and setting roots here for longevity purposes.

We also collaborate with some of the biggest producers and influential people in the music industry. Anywhere from Babyface to Rodney Jerkins to Murda Beatz and Bizness Boi to name a few, we have made amazing music with these individuals and are glad to have a working relationship with everyone we collaborate with.

What is “success” or “successful” for you?
Success is defined when you reach an aim of a goal or your purpose. I decided long time ago that I was placed here on earth to give sound and vibrations that resonate with people from generation to generation. I strive each day to be better than I was the previous day. For me, its the freedom to create, when and wherever in the world, I see fit to create, one day I will obtain each of my wildest dreams. 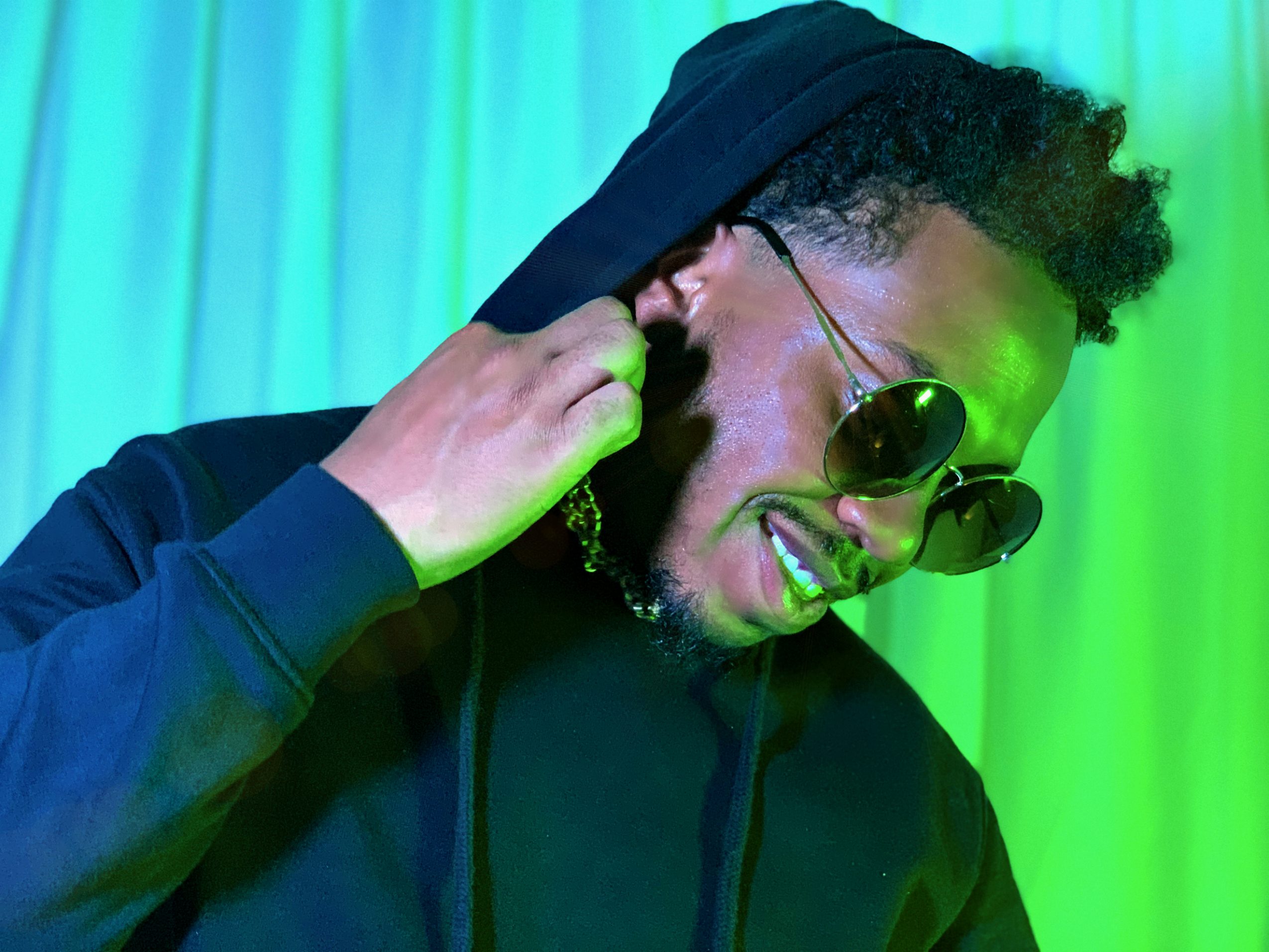 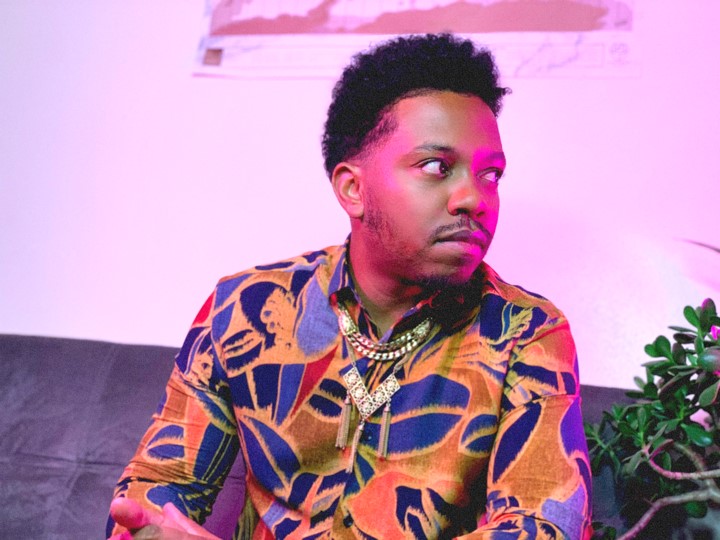 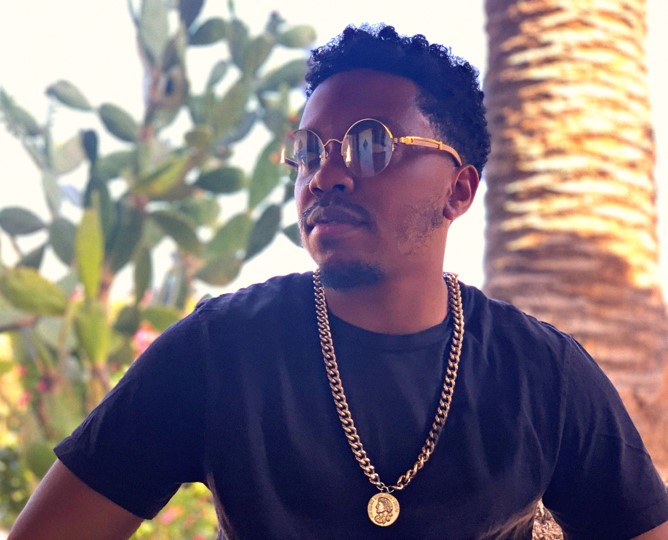 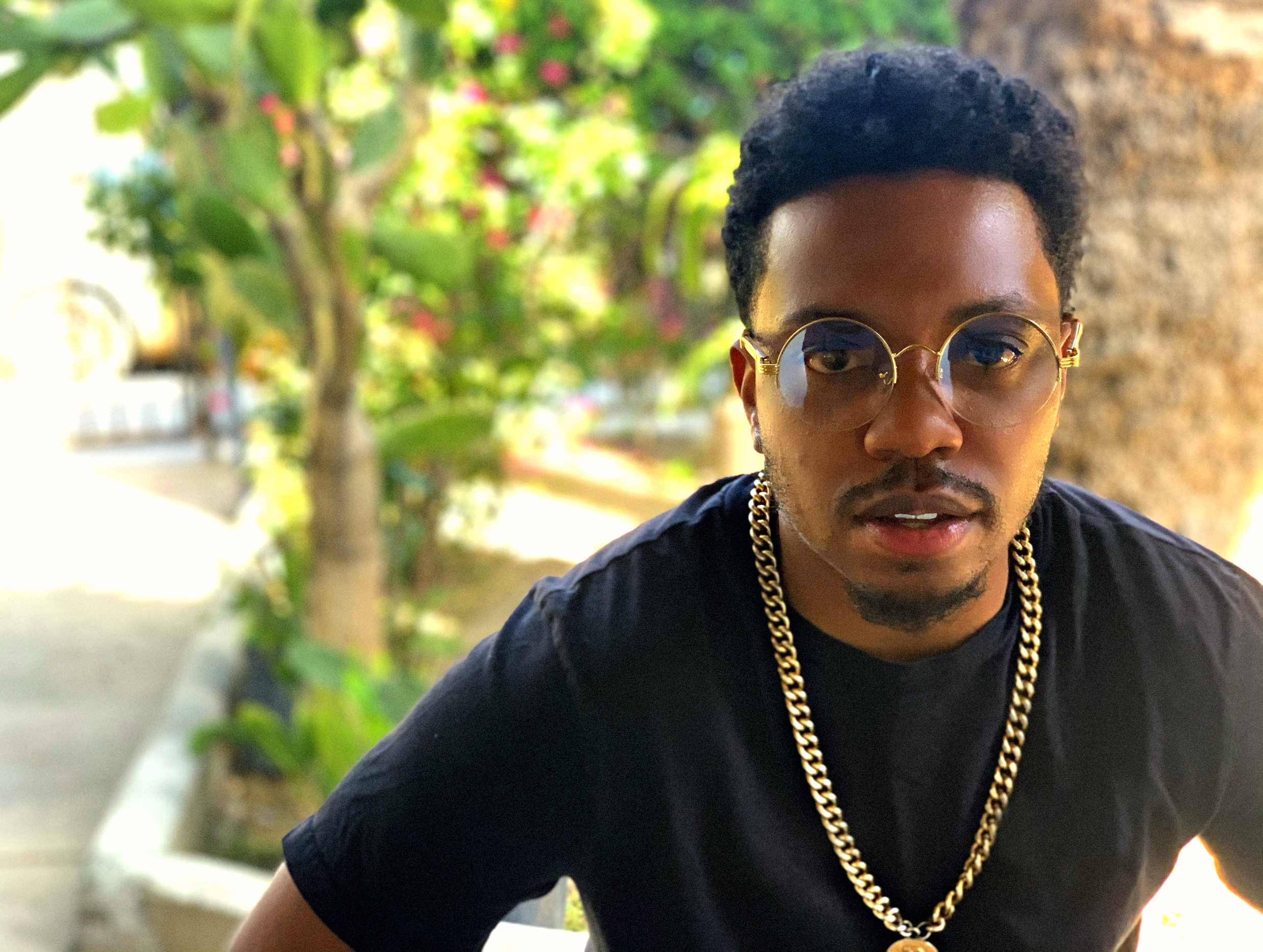 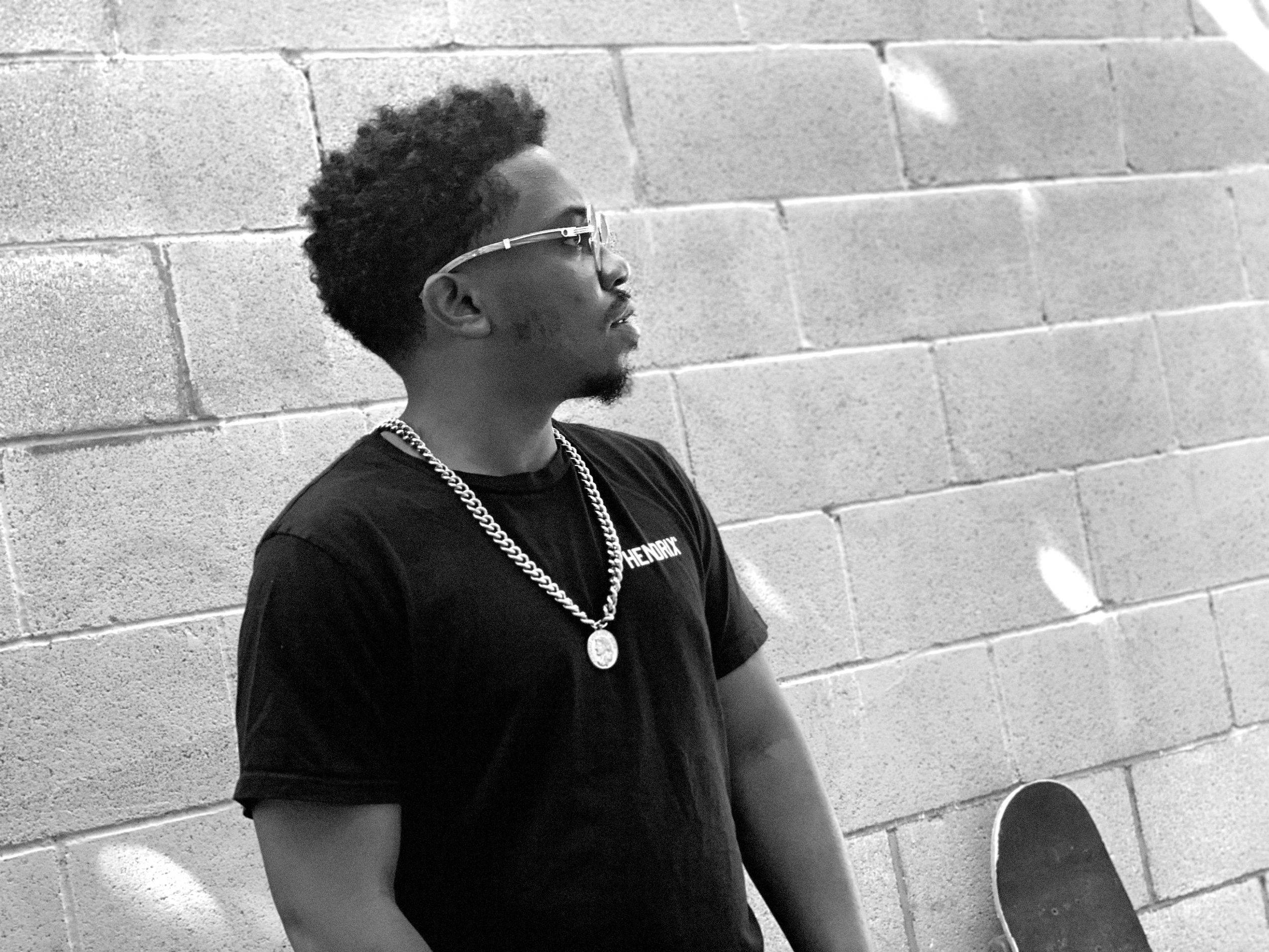 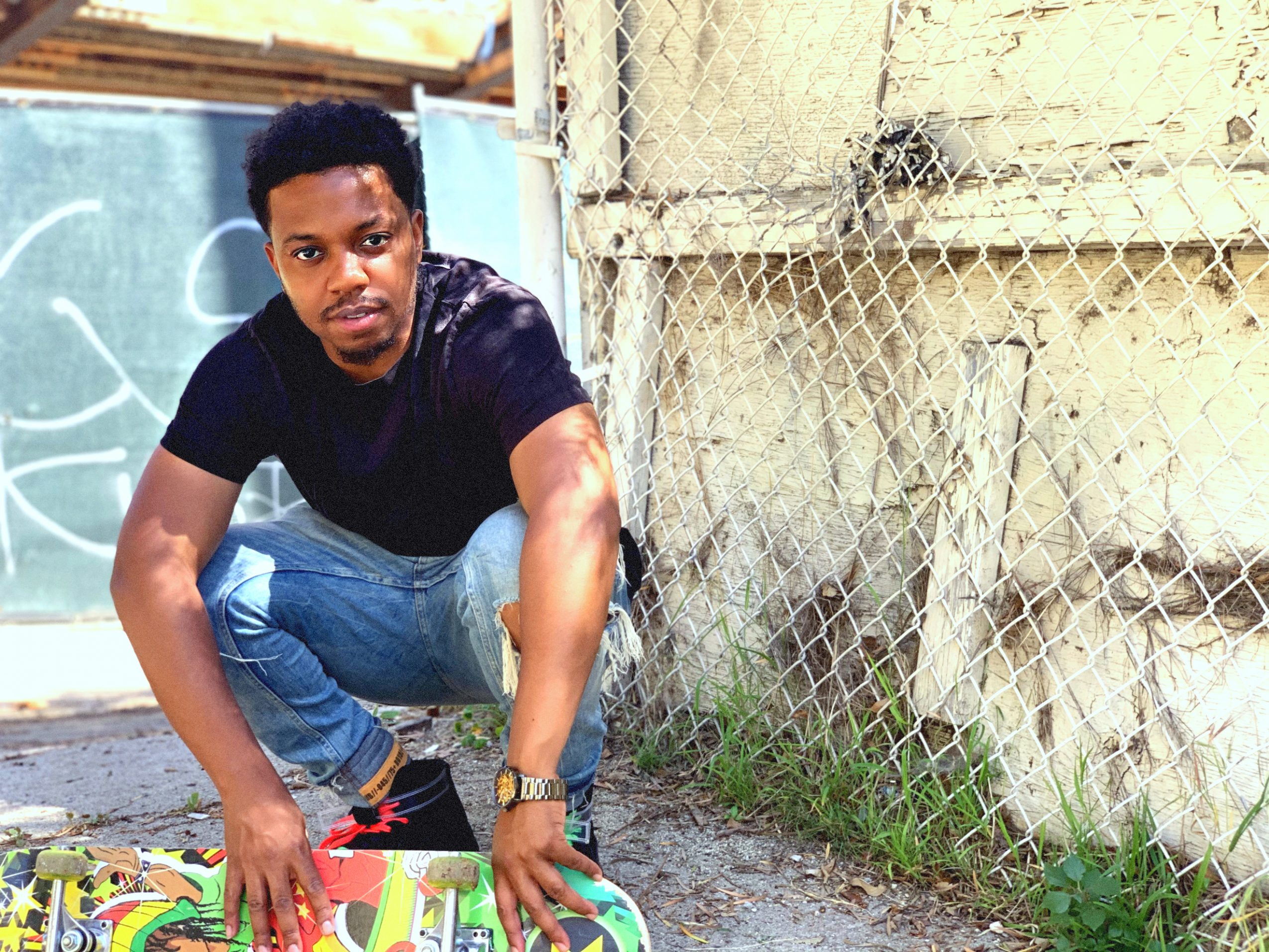