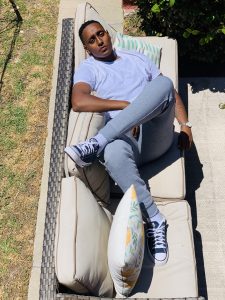 Today we’d like to introduce you to Yonas Berhe.

Yonas, please share your story with us. How did you get to where you are today?
I grew up on the southwest part of Houston from two Eritrean immigrants who moved during a civil war. I grew up very pressured by my parents to be a certain way so I spent most of my youth rebelling. I got kicked out of high school and ran into trouble with the laws between 14-17. During that time period, I started doing hiphop.

Eventually, I graduated and I started to take music more seriously. While I was in college, I created a group and eventually led on to doing a feature with A$AP Ant. I dropped out and started selling drugs to fund my music. I ran into the law again at 19 and I came to God in 2017. I started working as a bouncer for a while until I decided to move to LA. I packed all my belongings and took around $700 with me. I drove my 2001 Toyota Camry from Houston to LA. I spent majority of my money to get my license as a security guard. I slept at a trap house for seven days and then slept In my vehicle for four months. I cried myself to sleep during a lot of the nights. I went hungry and also lost family members to death. When Nipsey died, I got the marathon tatted on me. I got very sick so I moved into a hostile type apartment. My Roommate Benu found my accent very funny and asked to record a video of me doing it. So I did a video on habesha parents and it blew up on my many platforms that same week. I continued on doing the videos and it led to a social media platform. Even though I’m a musician, comedy found me.

Has it been a smooth road?
Far from smooth. I was arrested, homeless, starving, broke, anxious, depressed, and in summary very hurt.

I used to work overnight shifts at a Jewish high school and I would steal food from the teacher’s lounge.

I used to take showers at the gym at 4am to get ready for work.

I had suicidal thoughts when I was sleeping in my car but God was holding on to me by showing me signs that I had a purpose.

My car, which was my home, broke down many times so I had to find a way to get to work knowing my car may be towed.

So, as you know, we’re impressed with Lost Lyrics – tell our readers more, for example what you’re most proud of and what sets you apart from others.
So I do comedy that focuses on turning trauma into drama. I have a lot of love for habesha parents but the disconnect between the parents and kids caused many of us to experience mental health issues from the pressure. I’m known for making uncomfortable topics aware through humor and comedy. I’m proud of my company helping people cope with their childhood. What sets me apart from others is my drive. I’m also a writer so I create things from thin air into a project. But I’ll go to the farthest length to complete what I need to do.

Let’s touch on your thoughts about our city – what do you like the most and least?
I love the weather and the vibes. LA inspires me to become much more artistic.

What I don’t like about LA is that you don’t know who your real friends are. People who are here on a mission will fake being friends with you just to have access to something they need. I also don’t like the traffic. I’m used to southern hospitality and many people don’t carry those same values here. 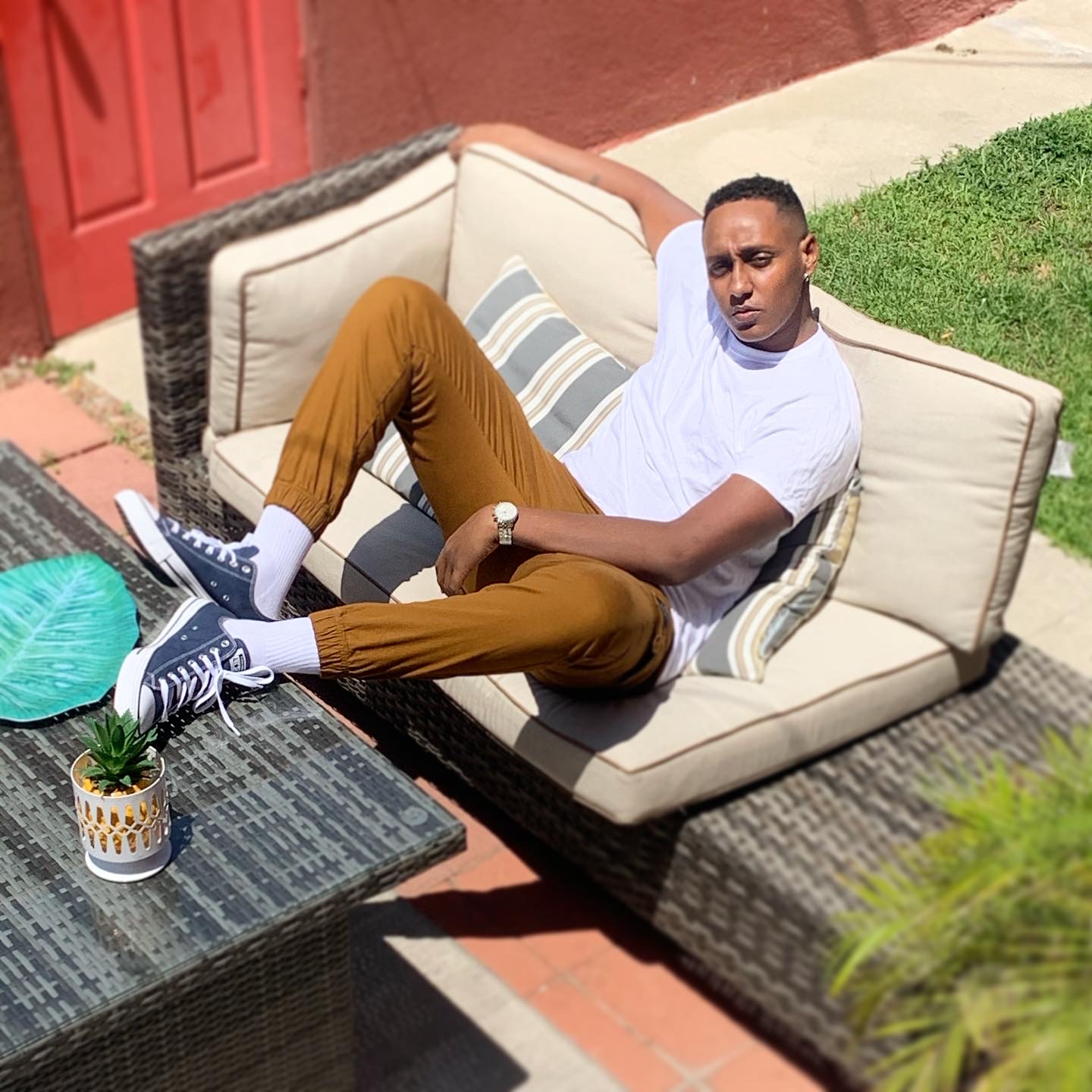