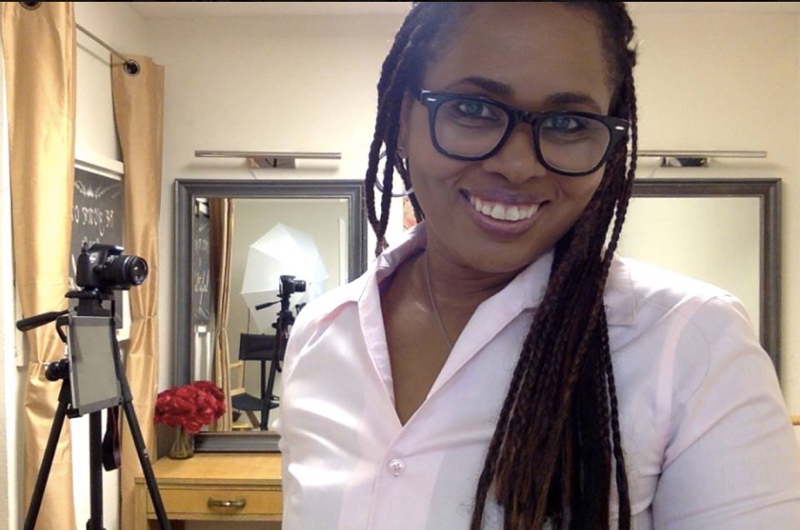 Today we’d like to introduce you to Yolando Brown.

Yolando, can you briefly walk us through your story – how you started and how you got to where you are today.
My story is like most entrepreneurs, I started in my apartment. In 2004, I had an idea for a talk show about five everyday women. I had recently graduated from Los Angles Valley College and working full time as a server. The idea came about from conversations I would have with one of my co-workers Madison Gray.

Madison and I thought what if we created a show for everyday women. We had a lot of ideas but no money. We named the show Every Way Woman. We shot a pilot and pitch the pilot around town. Madison decided she wanted to be a mom. I wanted to see how far I could take the show. The Internet was in its early stages. I thought to myself why not just keep going. There are so many stories to tell. I began shooting shows in my living room. I loved it. Looking back, I cannot believe that the co-hosts, guests, and makeup artists actually show up for each taping.

In 2005, I’m attending California State University, Dominquez Hills on a Presidential Scholarship. I notice that there is a television studio that no one is really using. I decided to minor in Communications in order to have access to the studio. For the next 5 years, I’m traveling with my crew from studio to studio in order to tape Every Way Woman. I’m also attending California State Polytechnic University, Pomona. Did I mention I’m married the entire time? One day in 2010, while taping in Pasadena I met a group of people who wanted to know what I was doing.

Me, Stacey Lewis, and Natasha Johnson were interviewing people on the streets. I handed them my flyer with all my information about the show. A few days later a woman name Tami DeVine called me. She liked my show, but she told me that I needed to improve the value of the show. She became my mentor and sponsor. She produced a show called Crown City News in Pasadena at Pasadena Community Network. With Tami’s help, I was able to grow my show in a studio.

By 2013, the studio was expanding. The network had closed for a few months in order to relocate. I decided to take the show back on the road. We had grown. Magazines and newspapers were writing articles about the show. We were working with Breastlink, a hospital that focuses on breast cancer. This was around the time we decided to increase our viewers. With the help of Sandra Siepak, Every Way Woman began airing on LA36, and I was a recipient of 50 Fabulous Women of 2013 Pasadena. This was an exciting time. High Definition Television was a game changer. With the help of my art director, Lauren Klixbull, I rolled out a new set.

Finally, in 2014 the studio in Pasadena reopens as Pasadena Media. Wow! I had so many ideas. Doing this time we were nominated for a Wave Award. The show was now airing in San Diego on Channel 4 Cox Media. Not long after that, Every Way Woman was apart of 16 Cox Media channels. In 2015 with the help of my husband, Donald Brown, I decided to spread my wings and open Inavizion Media in Pico Rivera. I wanted a studio for creators. An affordable spot for them to expand their brands. In January of 2018, I was ready to launch an online network for talk shows.

For years I had been sitting on www.talkshowland.com. I began shooting in May 2018. Talk Show Land was born. After three years of listening to myself, my friends, and my clients I decided to relocate the Inavizion Media to Burbank and create an affordable members-only space. Money is always an issue for creators. I wanted to remove that barrier. Inavizion Media Campus is scheduled to open in January 2019. For more information www.inavizionmedia.com.

Great, so let’s dig a little deeper into the story – has it been an easy path overall and if not, what were the challenges you’ve had to overcome?
No, it was not a smooth ride, and I’m okay with all the bumps in the road. Looking back at what I thought at the time was a difficult situation actually turned out to be the best thing that could have happened to me and the show. In the beginning, as a producer, location and money were my issues.

As I pushed myself to get better, my vision became an issue. I had to learn to teach and train my team in a way that they could see my goals. I was able to make adjustments very fast. I had to realize that my time was up in Pasadena.

Opening and running a studio wasn’t as glamorous as some may think. I had to learn to lean on others for help. I had to learn how to run a business. My husband helped a lot. At the time my friend Jesse Mogle was a huge resource for me and the studio. Struggles are good.

I created some of my best moments from difficult situations. I would tell any creator who is reading this article to trust your instincts. I had to learn to hire slowly and fire very fast. My biggest struggles came from when I didn’t trust my gut.

We’d love to hear more about what you do.
Inavizion Media is my production studio for creators. Anyone who has a vision. Here at, Inavizion Media, we specialize in providing affordable resources for brands, businesses, speakers, producers, and more.

As a company, it makes me proud to see a creator able to finish his or her project without worrying about money. Our core values, customer service, and membership rates is what I believe sets us apart from others.

Is there a characteristic or quality that you feel is essential to success?
I was an awesome server because I believed in customer services. I apply those same qualities to running my business. I treated my station as an independent business. I like to think about the needs of my clients and staff.

What do I need to do to make things right? I like to function as a team. It took me a long time to convince my crew that their opinions mattered. I consider myself as a team member. I would not ask you to do a job that I’m not willing to do myself. 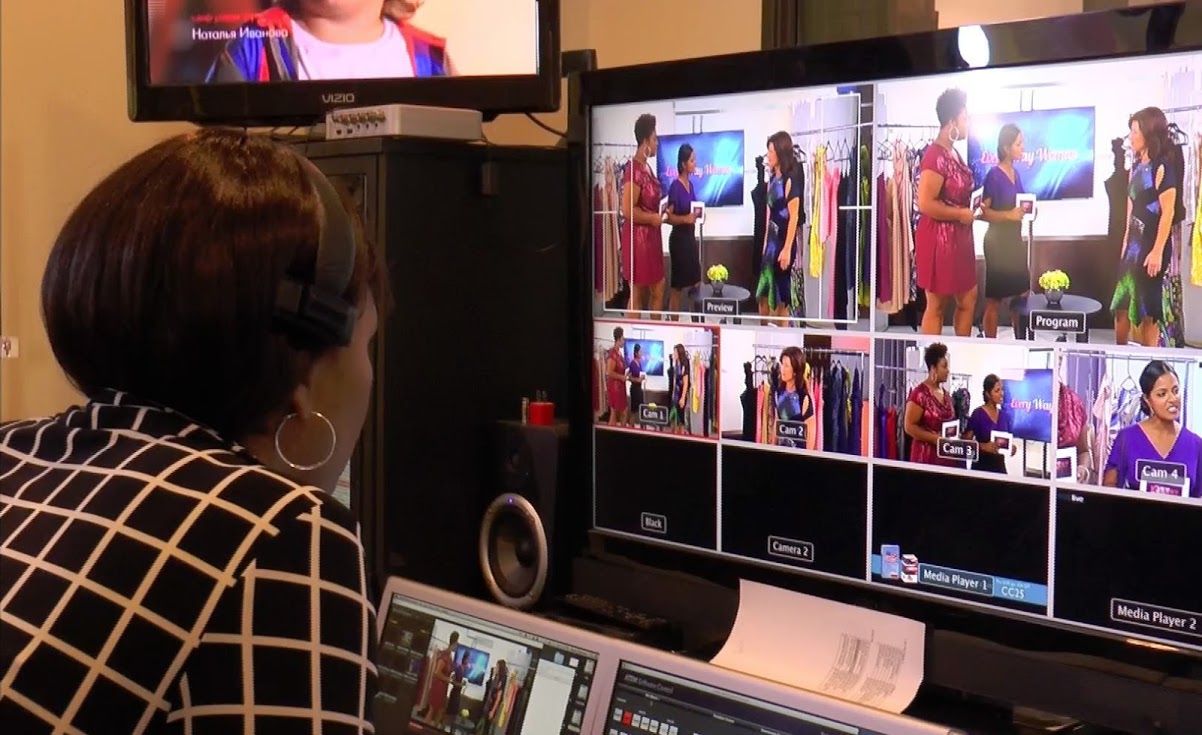 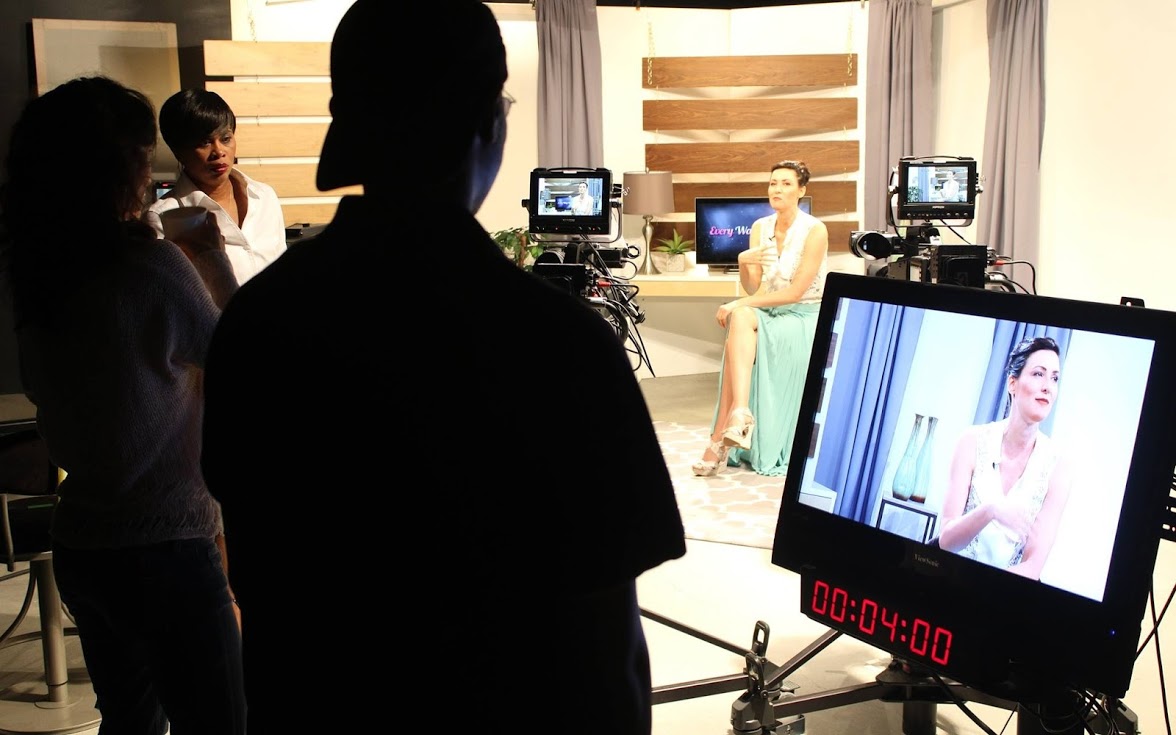 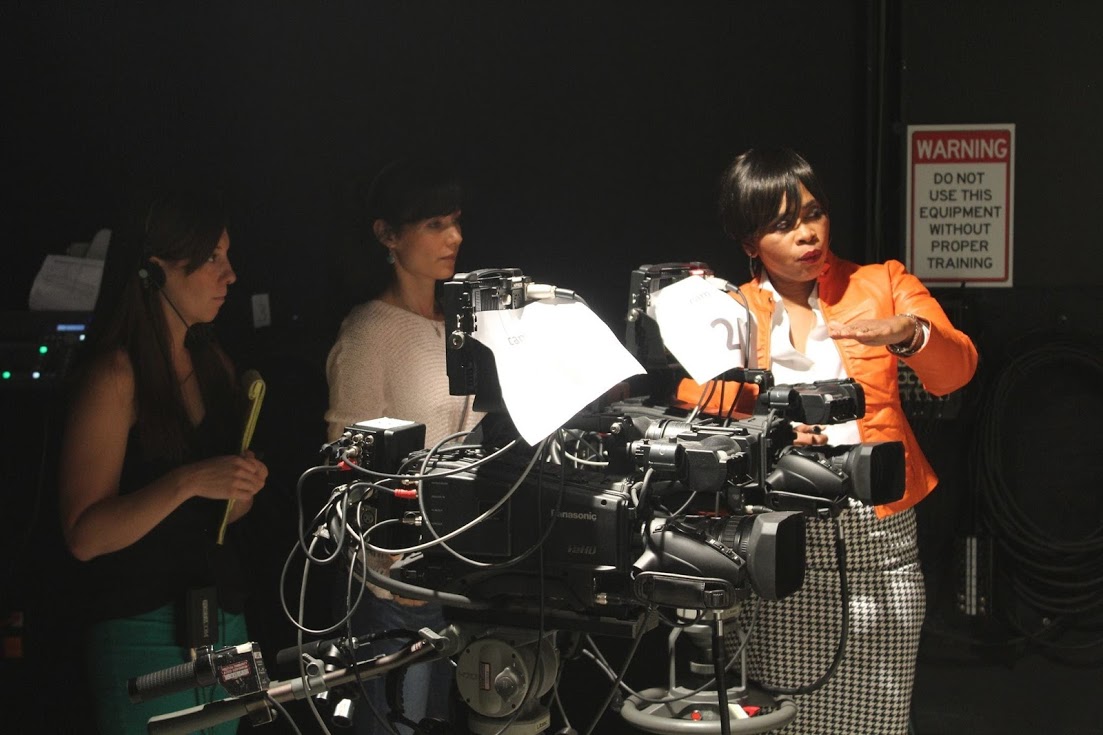 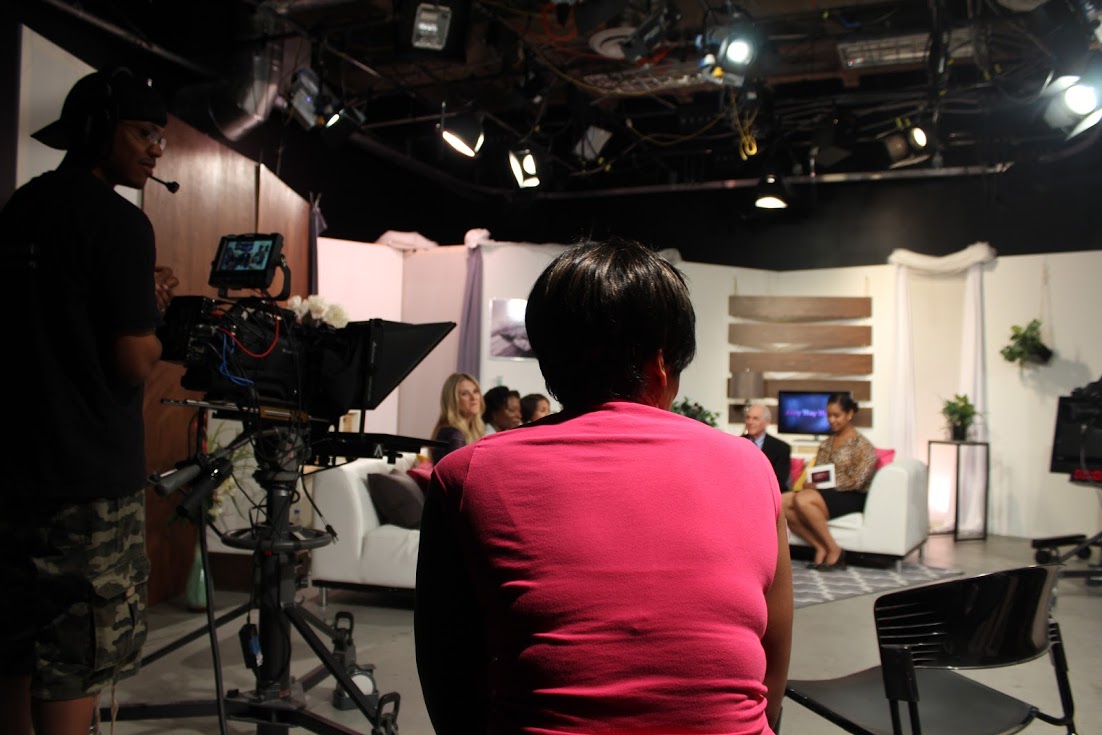 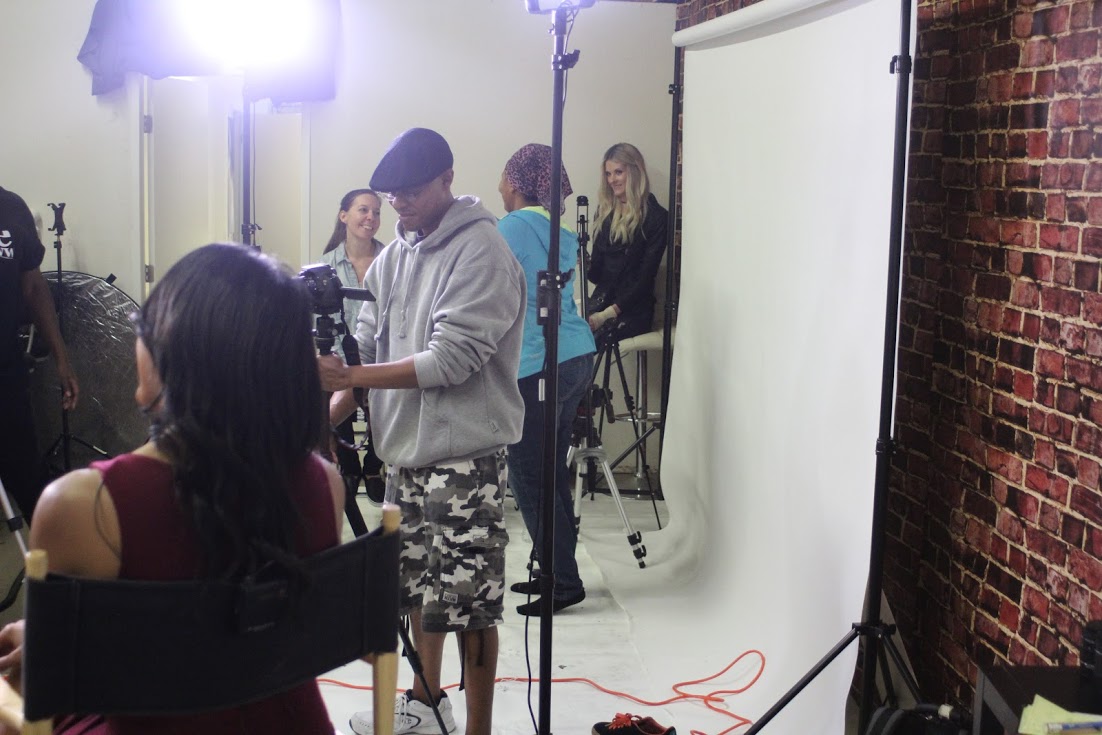 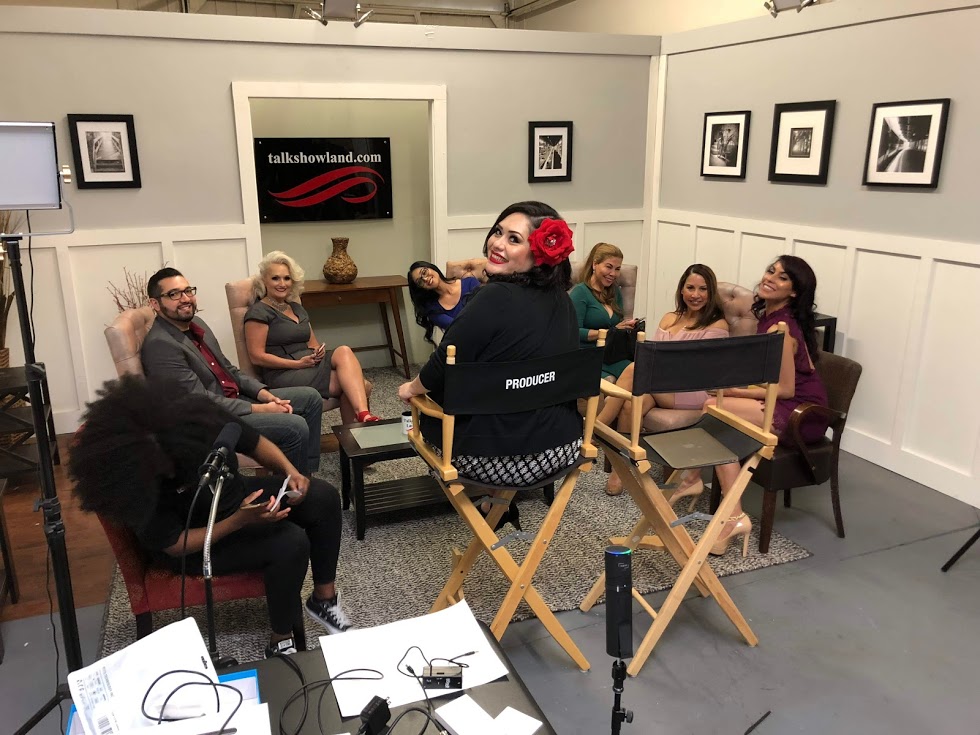 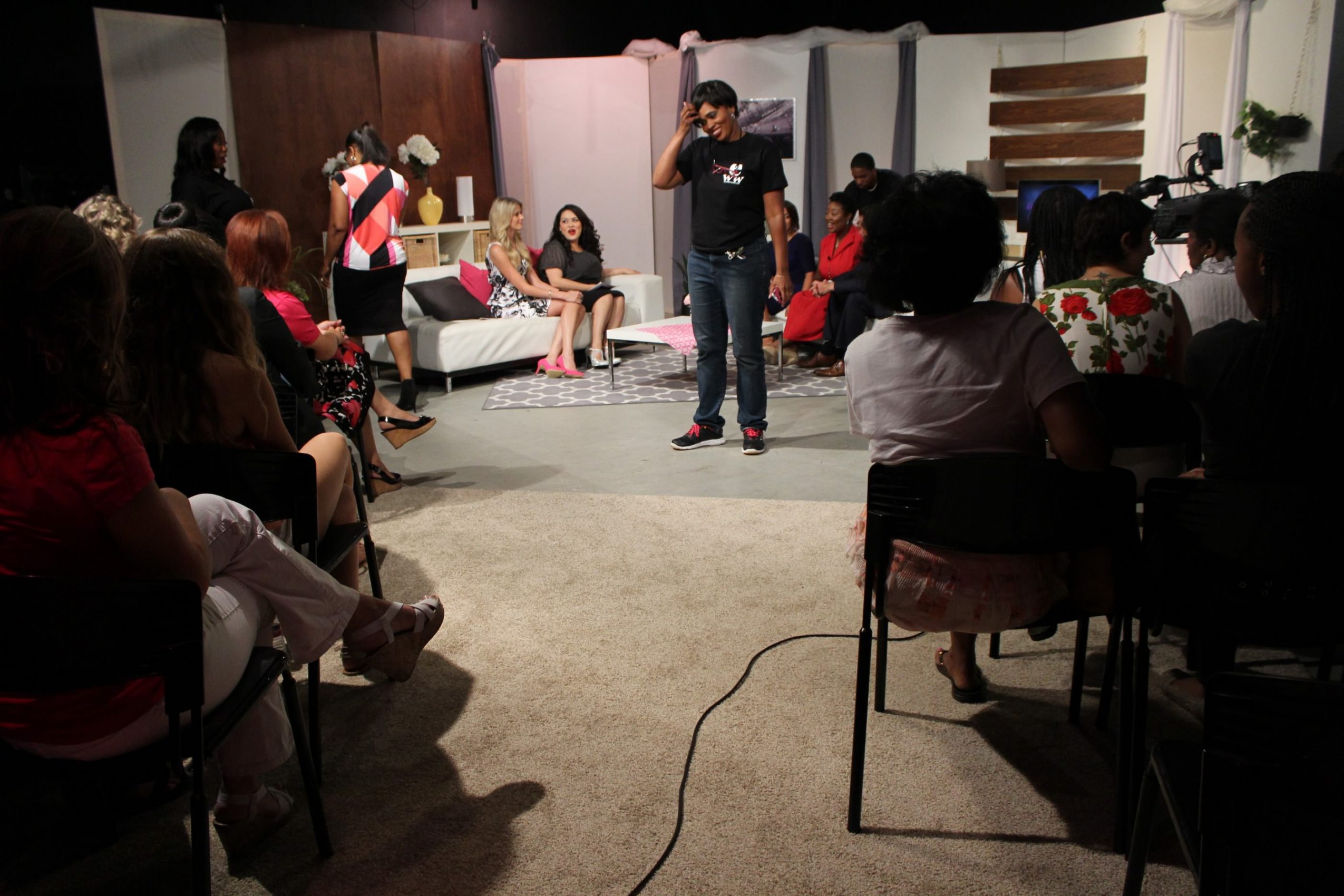 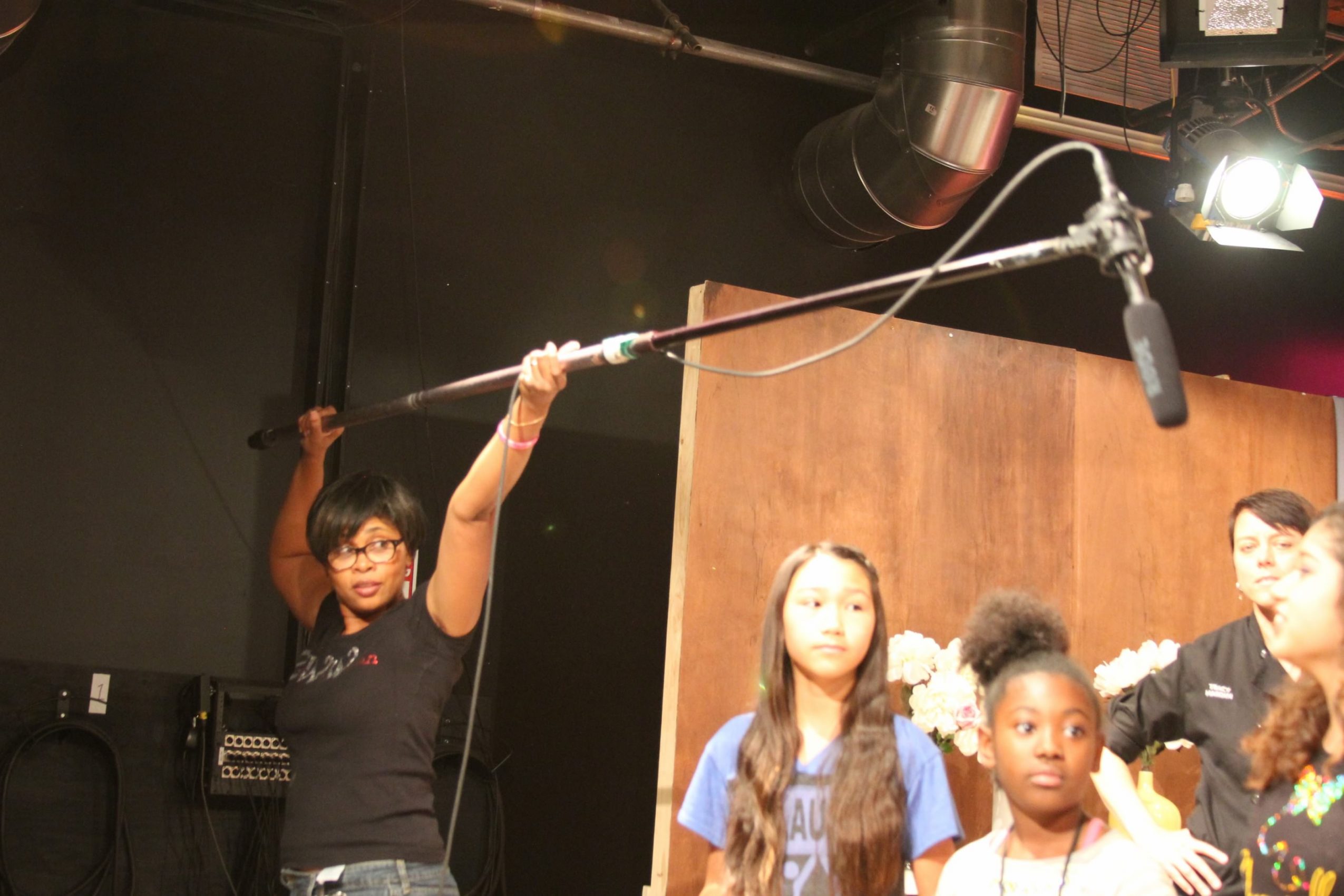