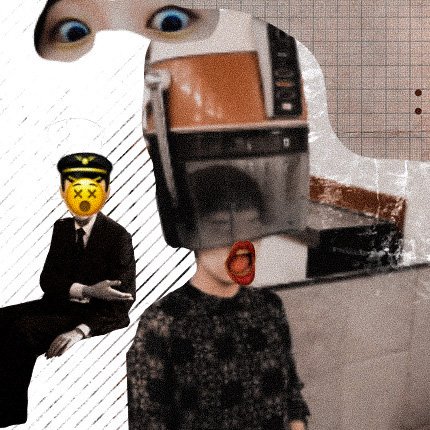 Today we’d like to introduce you to Yimeng (Yuki) Yuan.

So, before we jump into specific questions, why don’t you give us some details about you and your story.
I’m currently working as a director/producer for film, TV, commercials, and web-series. I guess it is a rebellion-reconciliation story to tell regarding how I ended up in film and media. It started from the mere pleasure of escaping reality through watching films at the age of 10 – I was not particularly interested in the films themselves, but rather I find it emancipating to do something against my parents’ wish: as typical as Chinese parents are, my parents wanted me to focus on “study”. But while they’re away working, I would put a fan towards the only computer (to keep it cool so they wouldn’t figure out I used the computer) and spend my days immersed in films. That pleasure planted the seed.

However, the seed tries to grow into different forms since it does not specify its breed; the only similarity between those forms is expression through visual media. I tried pursuing photography for a long period of time in the mindset that commercial photography would earn me a living to support my pursuit of film storytelling. Meanwhile, I thought it was a good idea to study art and its origins, so I earned my Art History degree at UCLA. At the same time, I was also organizing a magazine that I started with my friend at high school, hoping that it would become a real-world media that makes an impact. However, my equivalent interest in still-image visual media, storytelling, and deconstructive criticism hailed from Art History made me realize that – to pursue any one of the three paths I had, I need to give up the other two. Thus there comes film and directing – it’s a perfect combination of all three.

Overall, has it been relatively smooth? If not, what were some of the struggles along the way?
Not really, but I’m obviously lucky enough.

Struggle No.1. As mentioned above, it took me a lot of trials and errors to make up my mind and pursue directing as my main career path.

Struggle No.2. My parents are actually both photographers – it is not easy making money from art (and that’s the main reason they were against my choices at the beginning). So I have limited financial support to really start the career. We know that building a directing resume needs pre-career investment. That has been a struggle, but I’m lucky that they have been supporting my decisions after we chatted about it.

Struggle No.3. Identity crisis. The more I venture into the industry the more identity crisis I have. Where do I stand as a Chinese or Asian female from actual Asia here in Los Angeles? I’ve encountered film festivals dedicated to Asian inclusivity but turned my team’s submission down because they focus only on Asian Americans, not Asians. I’ve encountered people who immediately associate my Chinese identity with political implications and thereby justifying their non-welcoming actions. I did not want to be labeled with either my ethnicity or my gender, but I gradually become more aware of it because the issue is so related to the social and film environment here in Los Angeles.

There are obviously more struggles, but comparatively, I am super lucky to have a group of amazingly supportive friends and a big supportive family that pushes me forward at the time of self-doubt.

We’d love to hear more about your work and what you are currently focused on. What else should we know?
I am pursuing filmmaking and directing as my main career path. Nowadays, I am seeking to direct or produce more commercials and music videos to make my living. But sideways I still have narrative film pursuits. Currently, I’m finishing the post-production of my film so I Erased His Face (Keslow Films, produced by Kathleen I-Ying Lee). The short film is based on true events and is about uncovering the wound of an aspiring female painter that leads her to selectively forget the life-changing moment but still remembers the fond emotions of a toxic relationship (The soundtrack for the film, which is composed by Juan Cortés and delineates such emotions, is available on Amazon Music and Tidal on Atmos format). Meanwhile, I’m writing a new project “The Perforated Wall” that is going to pay tribute to my birth city, Wuhan, that became famous over Covid-19 and hoped to find collaborators on the project.

I don’t have the answer to what sets me apart. Everyone’s different and can have their own pursuits. Cheers to all that choose the road less traveled. 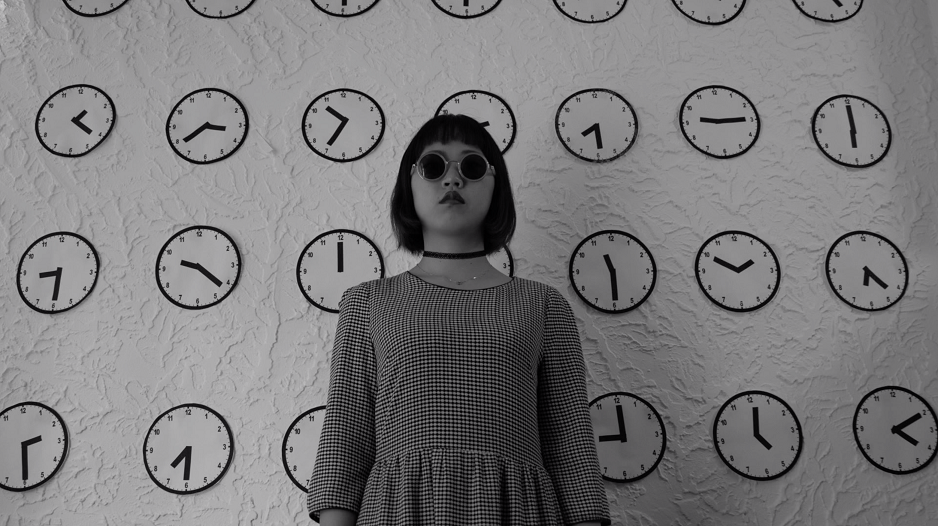 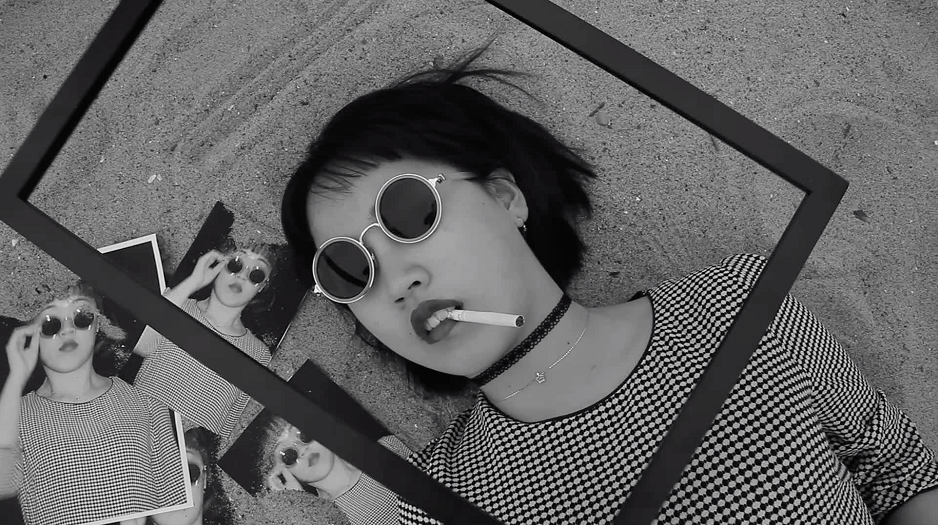 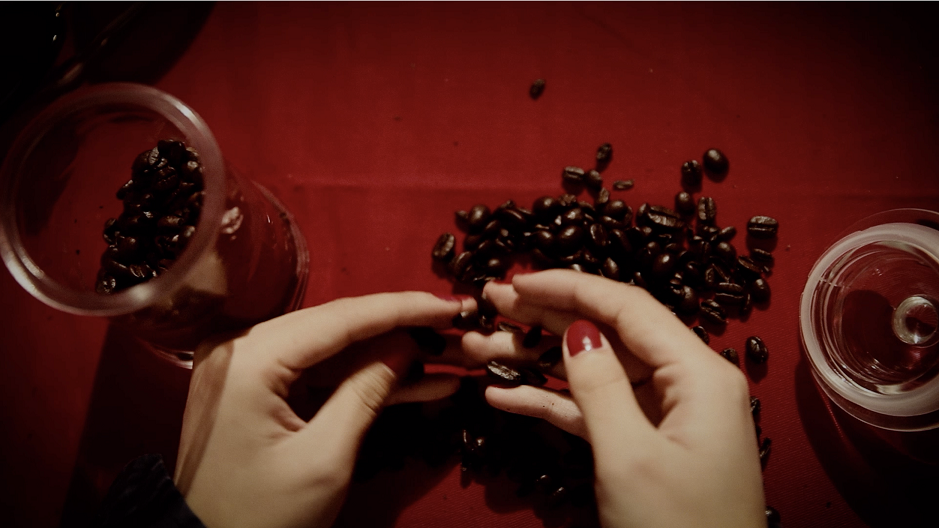 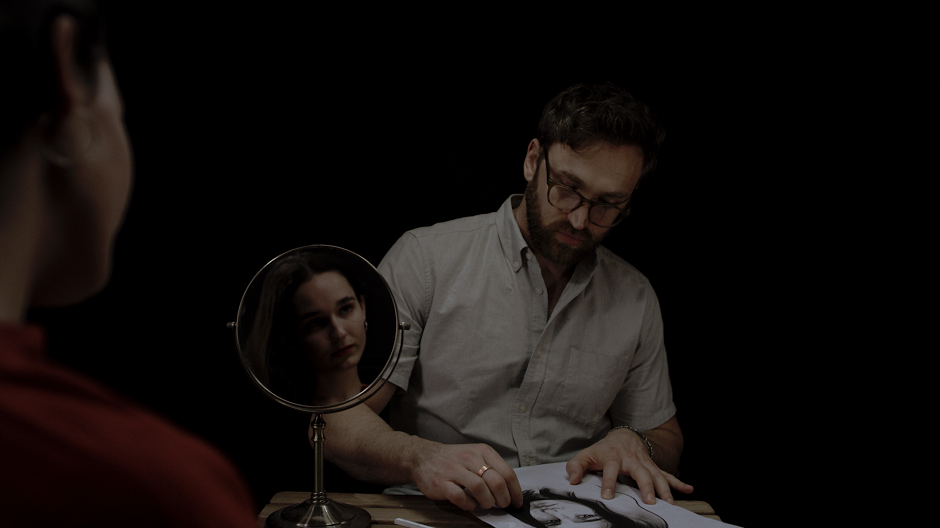 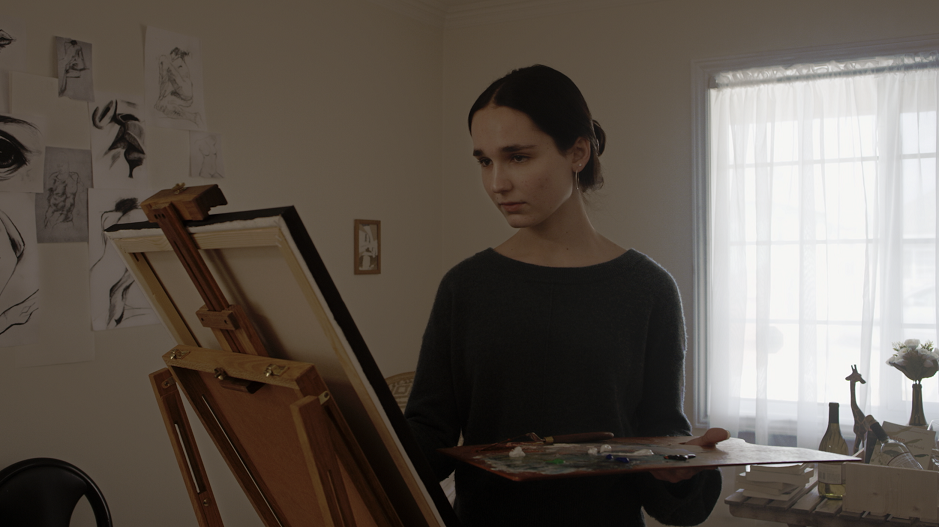 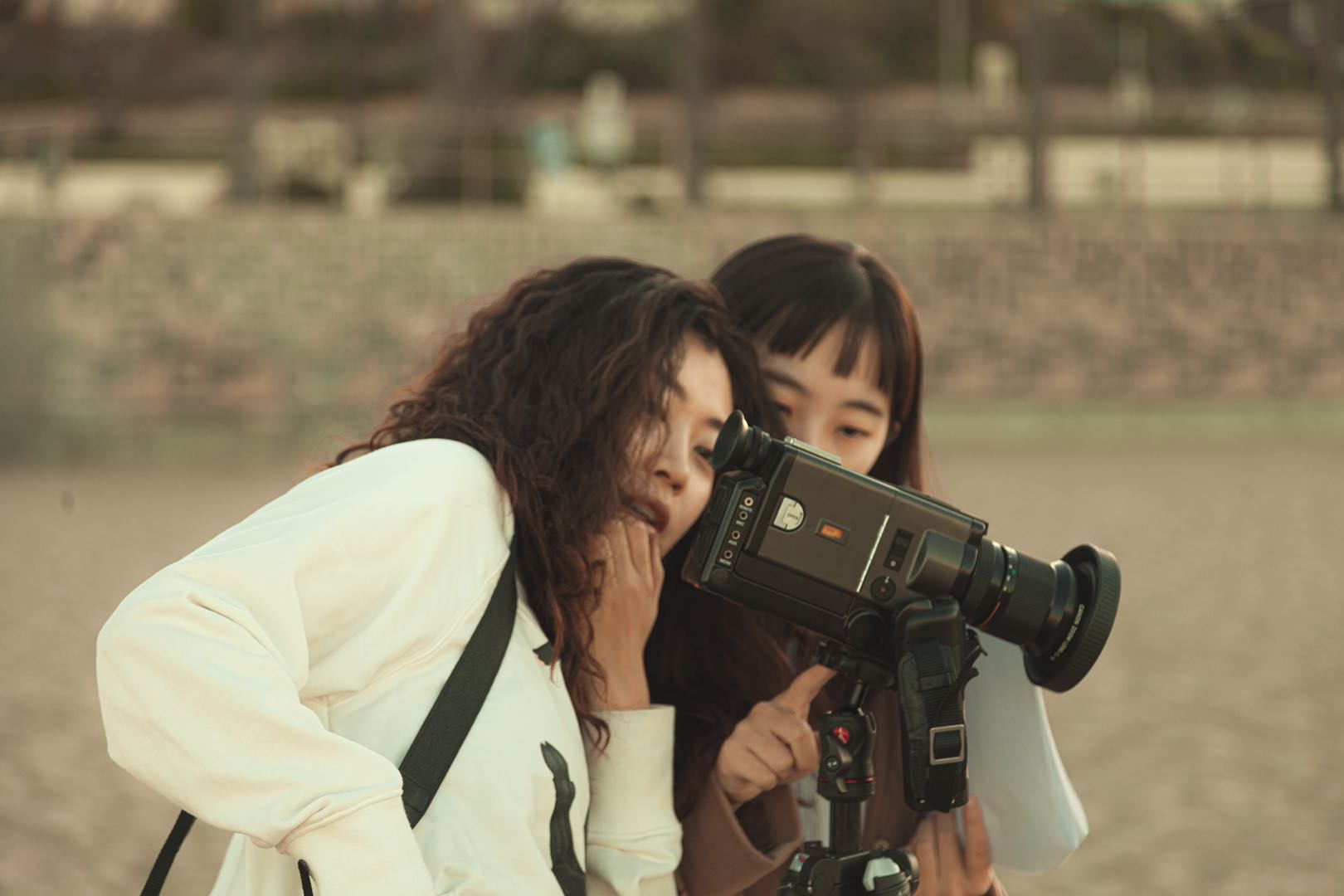 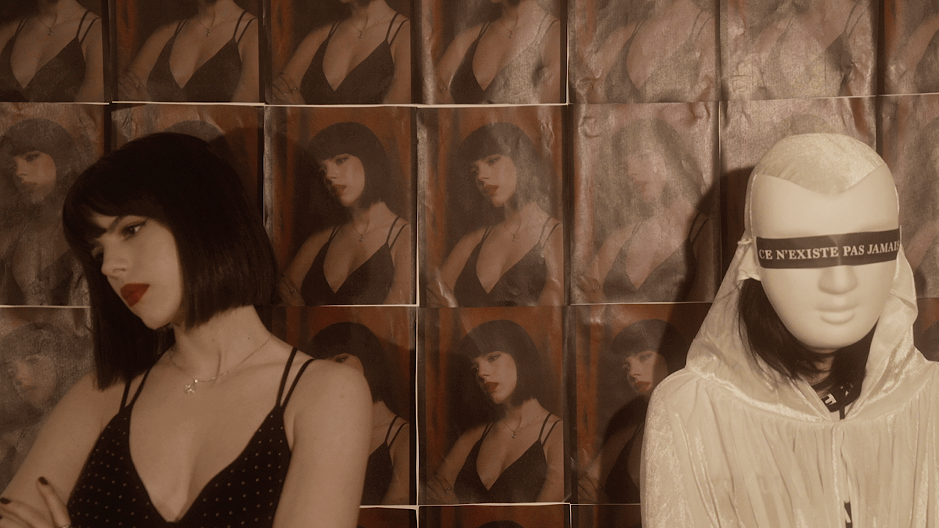