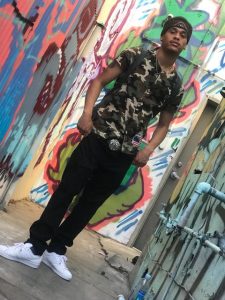 Thanks for sharing your story with us. So, let’s start at the beginning and we can move on from there.
Music was in my blood Grandfather Sie Edward Dukes born & raised in Kenner, Louisiana played guitar around the world Detroit, California New York, Apollo theater behind Ray Charles, James Brown, etc. he moved to the East Side of Compton, California. In between 1970-1975 4 kids by my grandmother Jeanetta, Claire, Dukes 3 boyz and 1 girl, and-of Course my grandpa put them in music school to learn base, guitar & saxophone, which they produced/Engineer for an underground label called dangerous Records /BanginOnWax with tweedy Bird Loc & RonnieRon Bringing them Cripz & Bloodz California/world wide together and unite. This same movement was formed in the same exact neighborhood as N.W.A Eazy-E Dr.Dre & MC REN are from the Kelly Park Area, the start of Gangsta/Gfunk Rap so by hearing and seeing the history of my area and my family made me want it bad. Me and my cousins started as kids recording on a tape recorder then as we got grown we parted ways formed our own local groups performing, recording shooting videos putting in a lot of footwork.

Overall, has it been relatively smooth? If not, what were some of the struggles along the way?
It was humbling struggle, didn’t have a lot of money when I really started 2011 with my childhood friends as a group plus we was still in reality of being around gang violence, being shot at, police harassment, partyz that we would perform at brawls will brake out, not getting support from the people that really mattered family included people promising things and not holding there end.

Please tell us about FIUMG.
Started an underground label with my producer (SwayyonDaBeat), it started from a song Called (FuccItUp) started to get a lot of attention. So we named the Label #FIUMG Fucc it up Music Group. I specialize in Rap Vocals Hip/Urban a lot of energy with a touch of the melodic smoove singing up temple music. I’m proud that me and my team found our lane & are dominating with good structure. We have 2 DJz that keep our songs in rotation Djamazing & (DJ Dirt) he’s also owner of playdrty.com he makes websites and Cover arts & he put the events together for us etc. and my personal engineer I use is (Vault Beatz) I think what sets us apart is the genuine love and staying in our own lane really, every move for is like checkers.

If you had to go back in time and start over, would you have done anything differently?
Nah I don’t think I would everything In the past that I went through was just a learning experience to guide me through the rest of the journey. 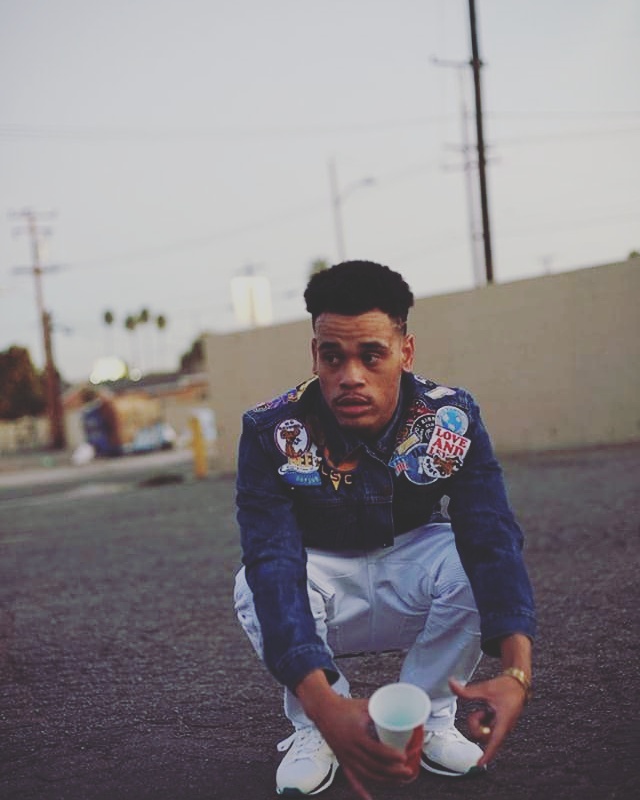 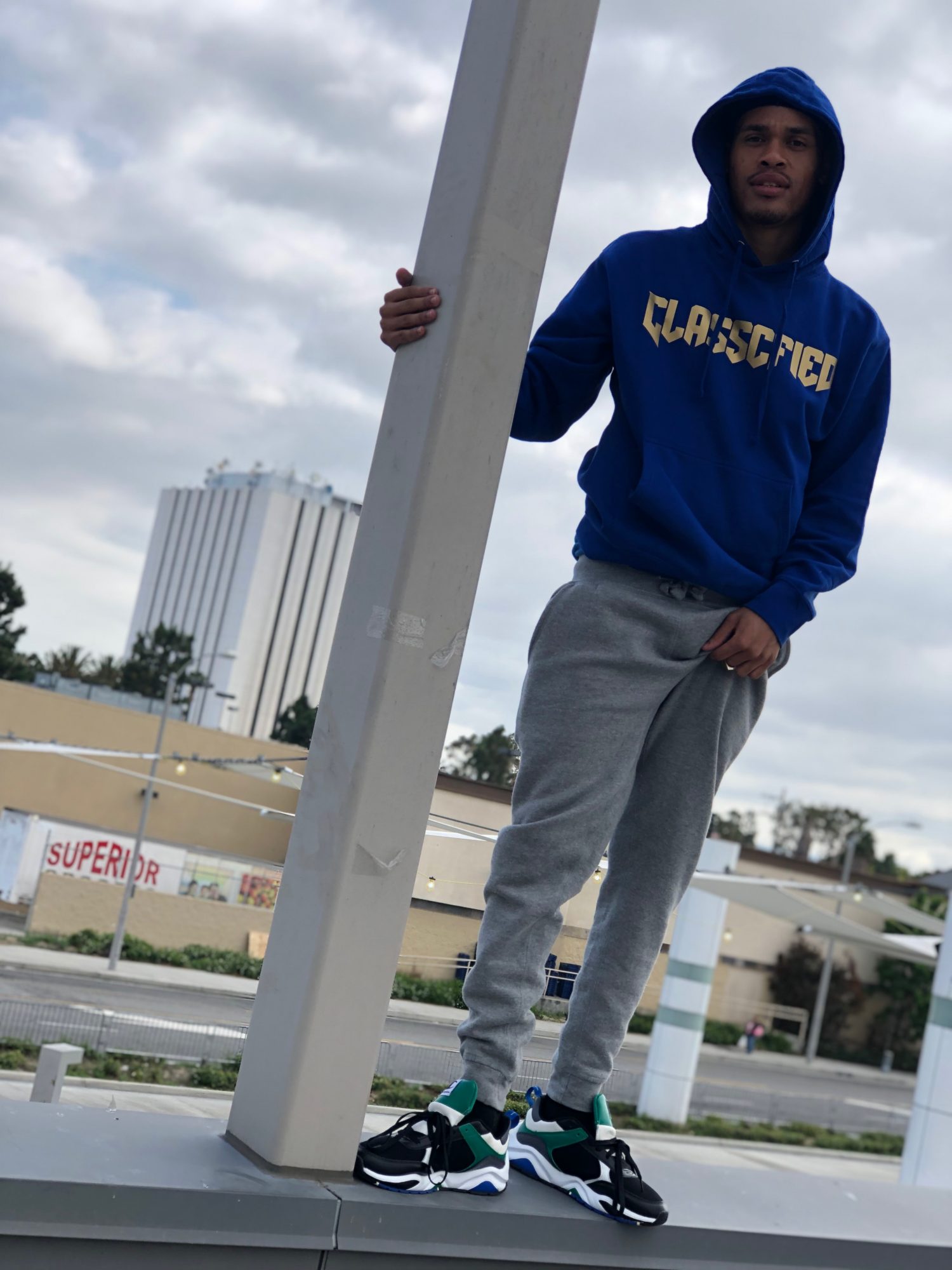 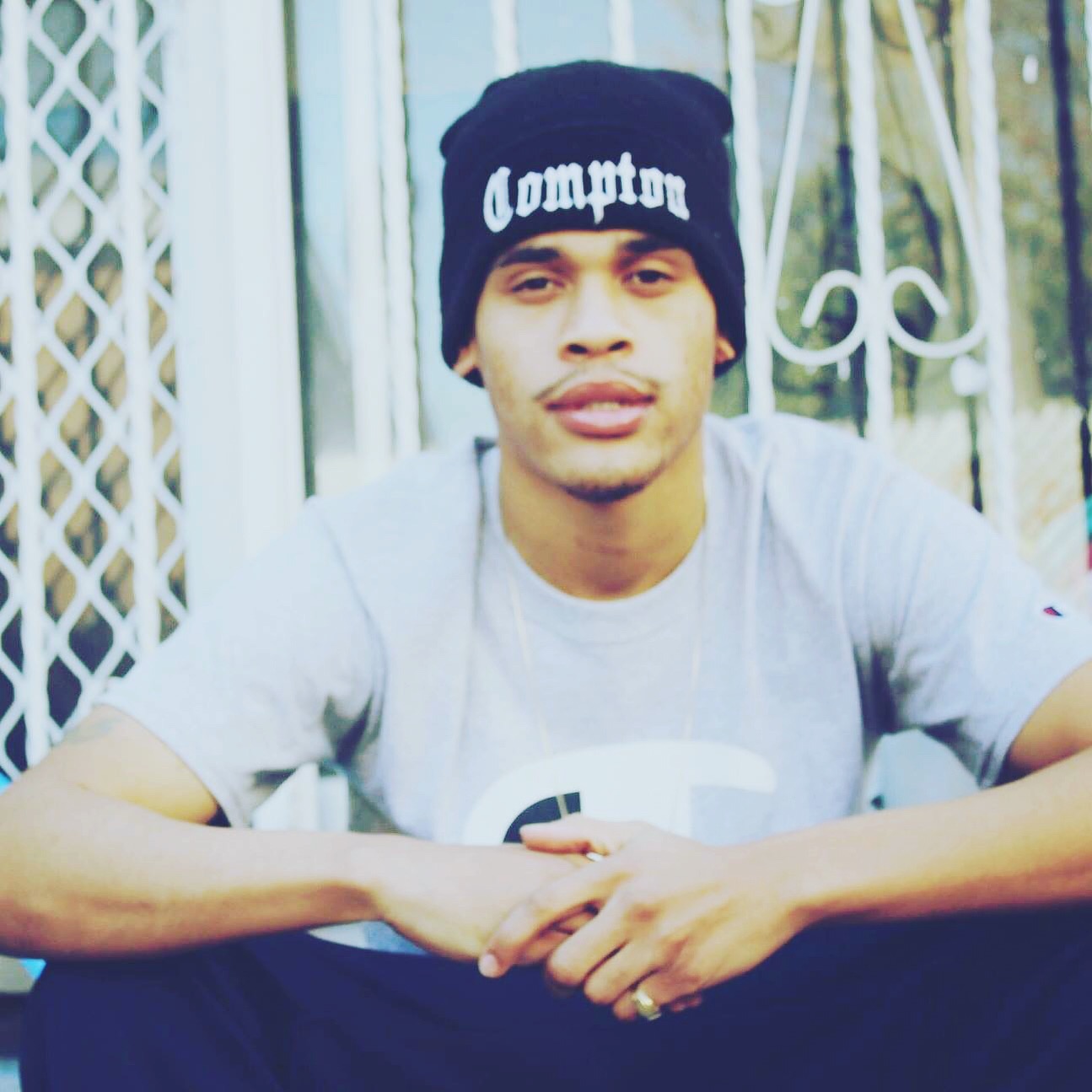 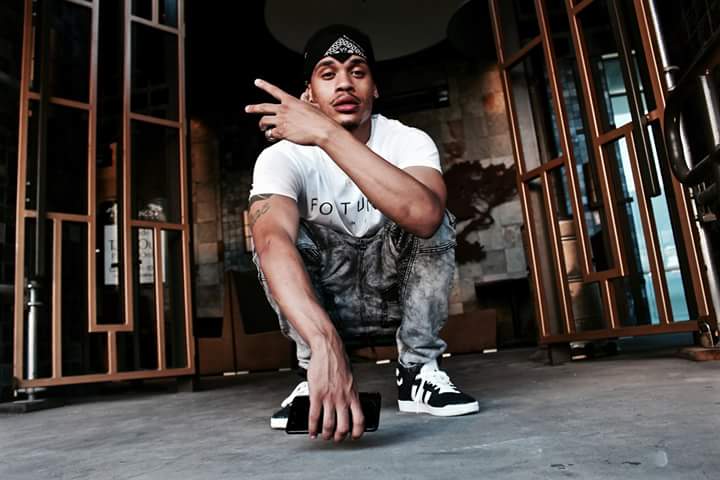