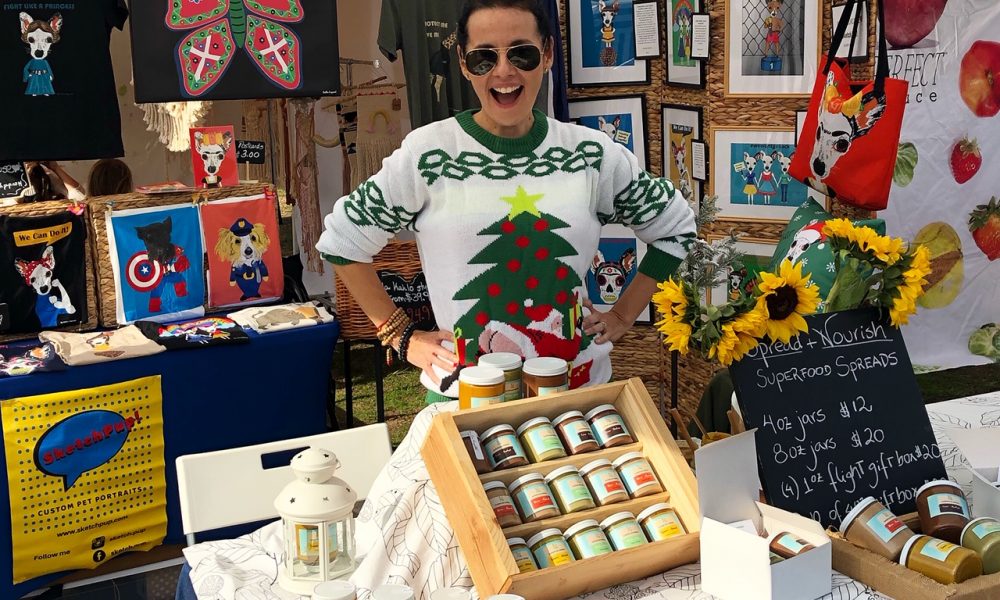 Today we’d like to introduce you to Ydaiber Orozco.

Thanks for sharing your story with us Ydaiber. So, let’s start at the beginning and we can move on from there.
I was born and bred in Caracas, Venezuela. After obtaining a degree in Hospitality, I came to the US and pursued a career in the Hotel Management industry for many years. While working in hotels, restaurants, and other corporations I was also performing. I was doing theater, commercials, and indie film.

At some point, I decided to quit the Hospitality industry and focus on acting. I attended the William Esper Studio in NYC for two years, joined SAG-AFTRA, booked professional work, and began producing my own films alongside my husband, Leo Rod. But I also felt stuck and knew I needed a change.

I moved to Los Angeles in 2013 and started all over again. I had to take some steps back in order to move forward, but I also began feeling physically sick. I had no idea what was wrong with me, I had just gone through a terrible personal loss and I associated my illness with that. I was weaker every day and had to change doctors several times, I couldn’t take a few steps without feeling out of breath. I was diagnosed with severe anemia, but it took months until we found the root of the problem. An OBGYN found five fibroids and I was told I needed to get surgery.

In lieu of surgery, I started working with a holistic nutritionist and began my detox journey. Several months into it, I started making nut butter to help me yield the cravings for something that felt indulging specially since it was during the holidays. I began experimenting with nuts and superfoods and used my spreads as holiday gifts to my family, friends, and former colleagues from the hospitality industry. I received tons of encouraging feedback and was repeatedly told I needed to sell my product. Few months later Spread + Nourish was born and I’m happy to report that my anemia and symptoms are under control.

Today, I continue to pursue the things that I love the most: acting, cooking, and producing (while still keeping a day job). Wearing all these hats has inspired me to create my next project Actors with Day Jobs which I will be launching on IGTV in January. In this series, actors share their journeys as artists while balancing a job that in many cases is not related to the performing arts. I’m so inspired by the vulnerability of these actors who are willing to demystify what it takes to become a working actor in this city @actorswithdayjobs.

Has it been a smooth road?
Finances are usually an obstacle. So many of us creatives would love to just wake up every day and create. In my case, I dream to wake up every day to act, produce, and/or make my product; however, it’s not financially doable…yet.

Dividing my energy is also an obstacle, my most successful days are those I plan, when I have a clear intention of what I want to accomplish that day, but it’s inevitable to run out of gas. I use traveling, running, playing with my dogs, and going to nature as ways to recharge.

We’d love to hear more about your business.
My spreads are made with so much love that people often tell me they can feel the love. I only use nuts, raw extra virgin coconut oil, a touch of stevia, and the superfood. Right now I have four to five flavors: Maca-Almond, Matcha-Cashew, Cacao-Hazelnut, Maqui-Almond, and sometimes Turmeric-Honey-Almond.

Spread + Nourish’s tag line is “Indulge Mindfully.” I believe that when we are told we can’t have something we crave it more. I want to feel nourished with the foods I eat, but also that I’m indulging; there’s something very mischievous about the word “Indulge” and of course that says a lot about who I am.

I made these spreads for me, I’m my customer, for example, I only use glass because I know the damaging effects that plastic can cause to our bodies by disrupting our hormones. Keeping the integrity of my product regarding ingredients, flavor, and presentation is a must for me.

Is our city a good place to do what you do?
Los Angeles is very expensive, but we are also surrounded with creativity and inspiration everywhere. People are hungry for healthy options, but they are also hungry for authentic stories.

We have resources all over town to help entrepreneurs, but many times is hard to access them because we are too busy making money so we can just pay the bills. I wish I had more time to take advantage of these resources. Navigating the information online is not as easy or clear, it took me several attempts to get one of my licenses approved because the instructions were very confusing for example. My favorite part is the sense of community, meeting other makers, specially women entrepreneurs. It’s so inspiring when we lift each other. 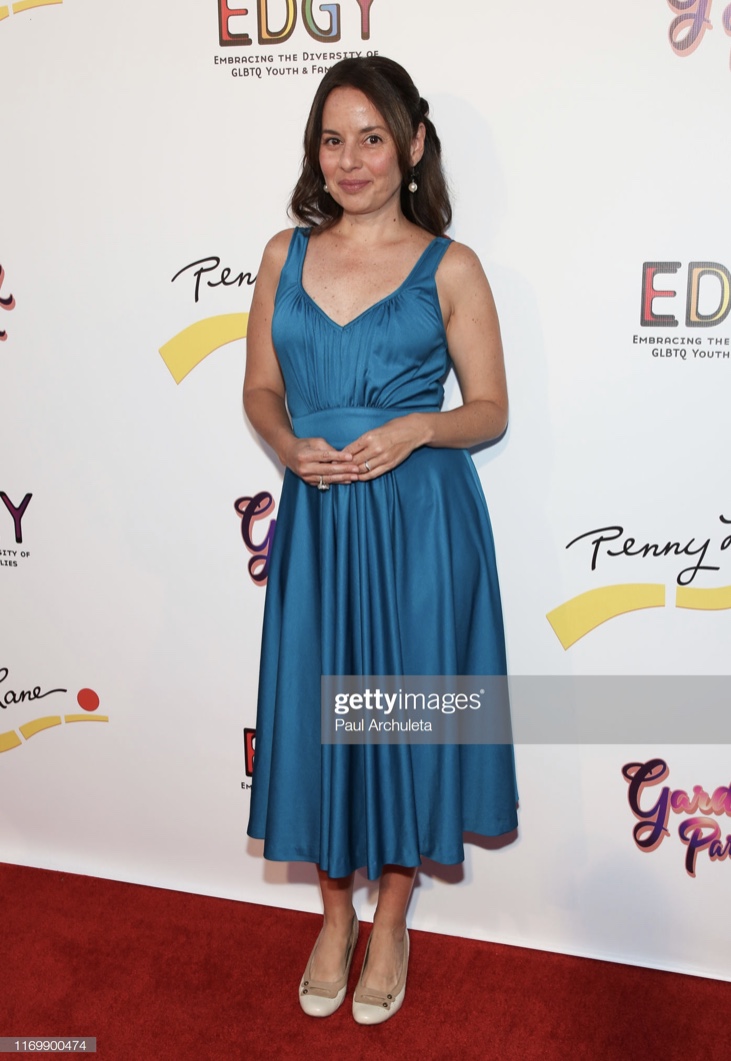 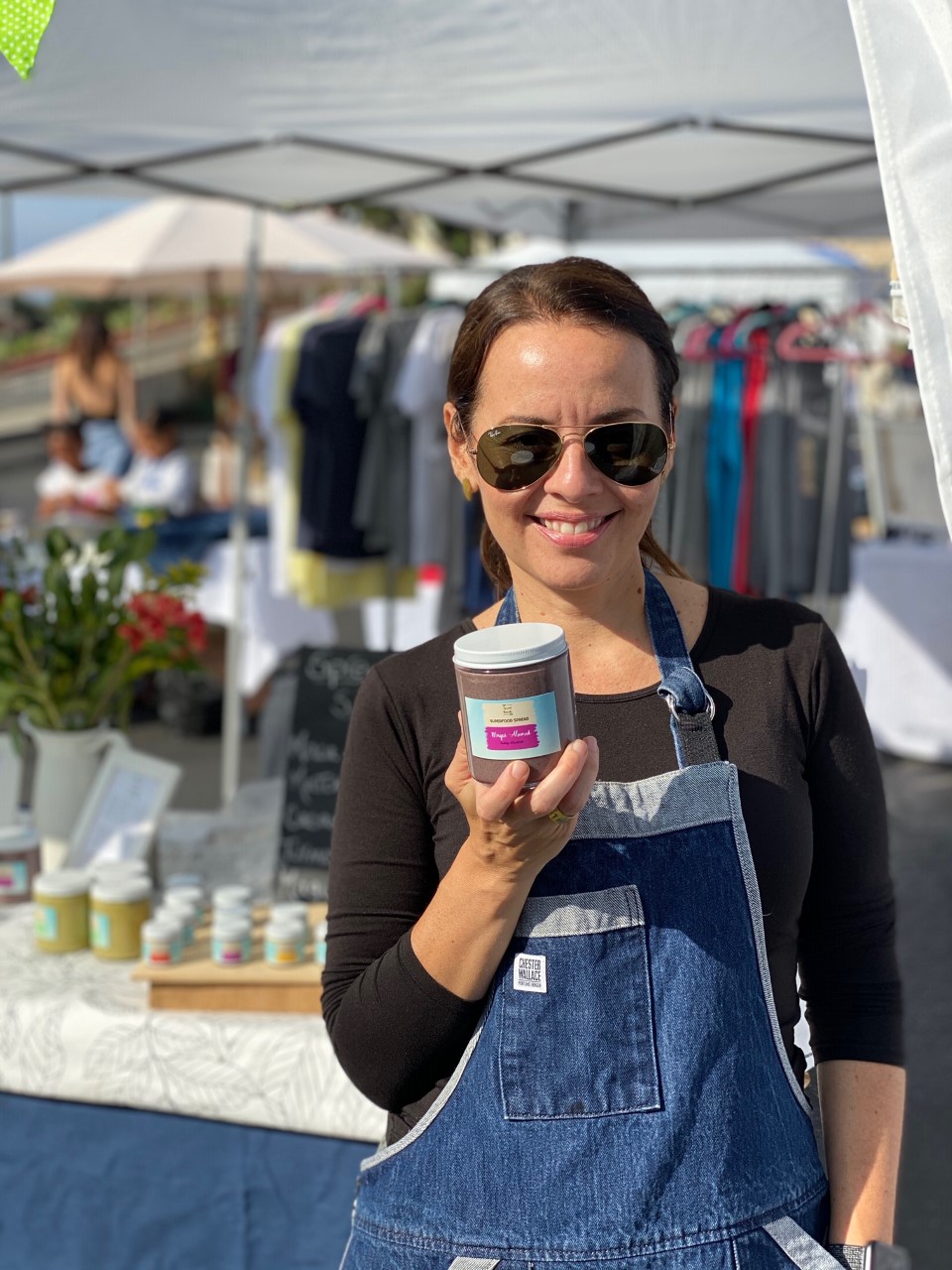 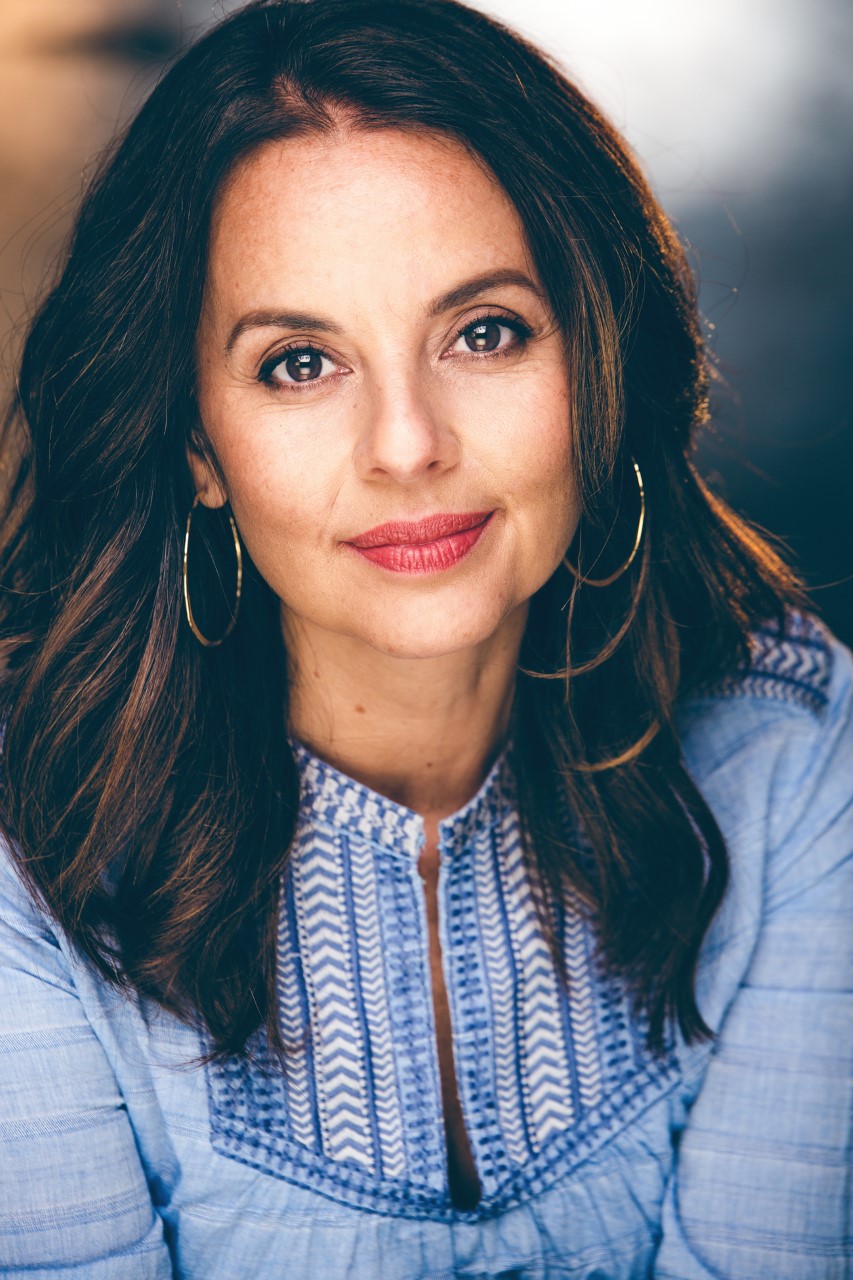 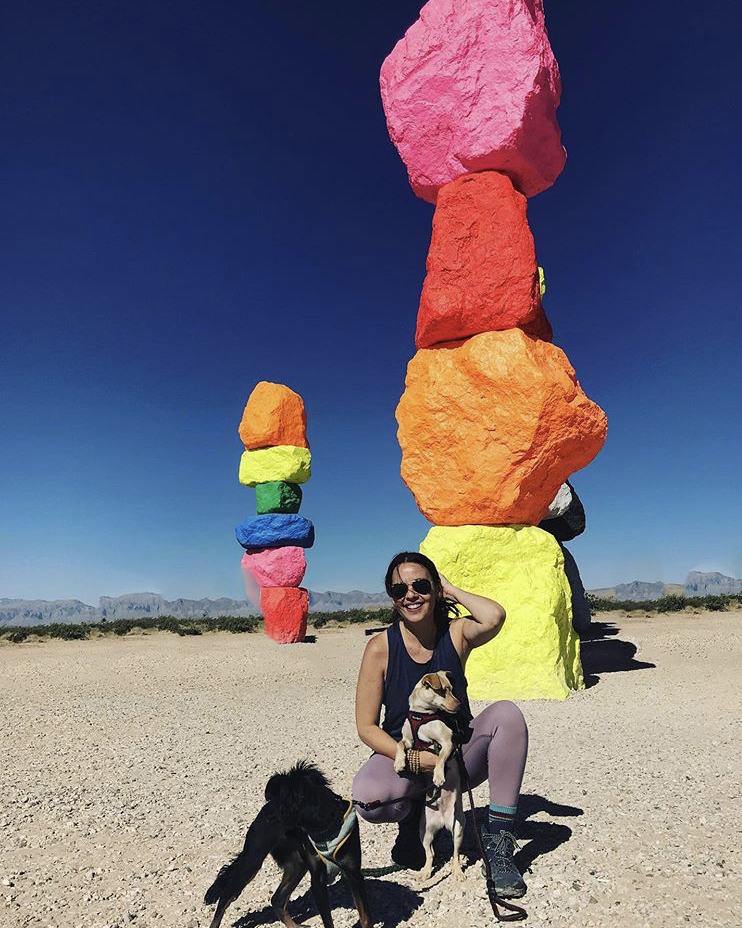 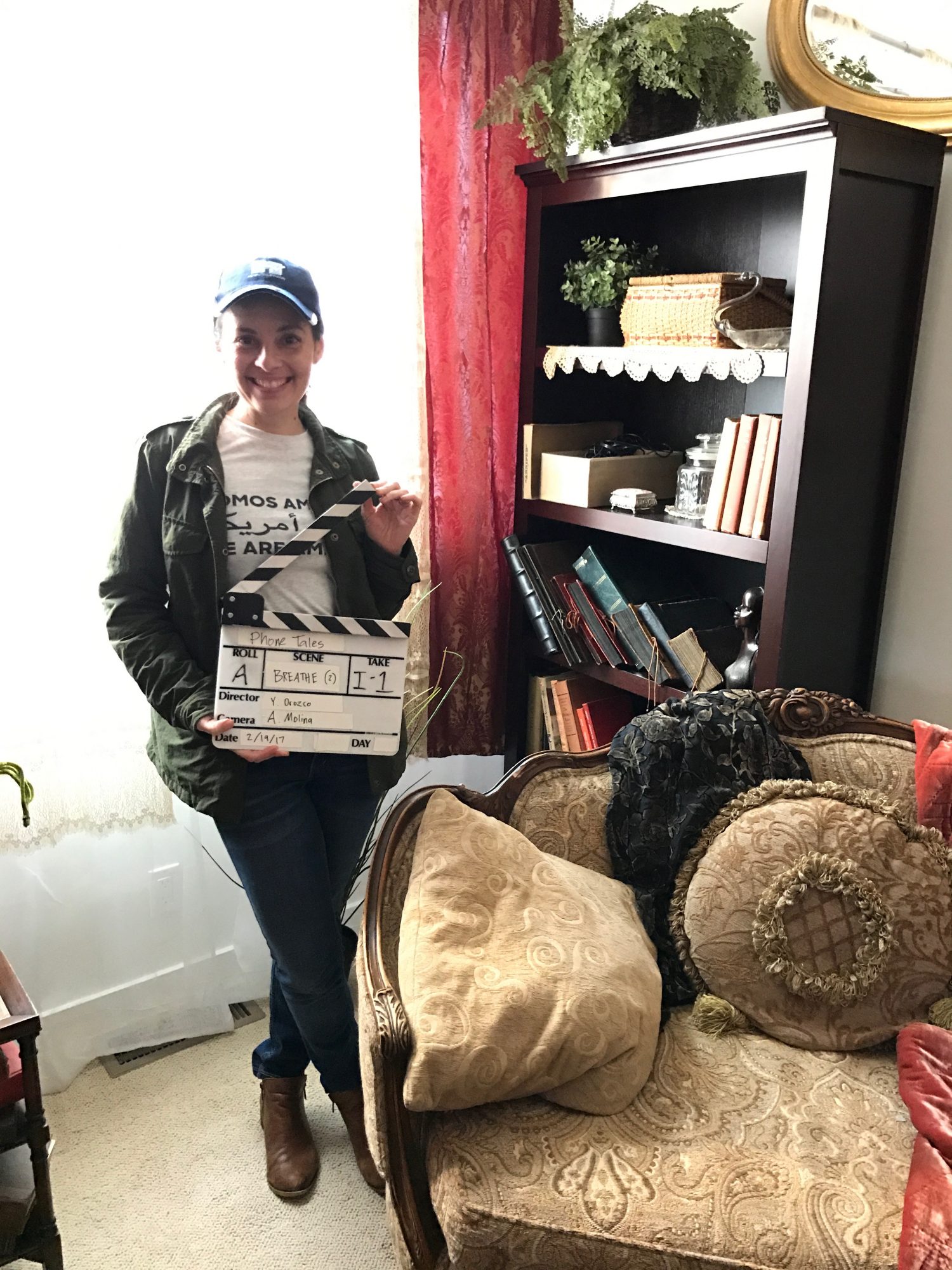 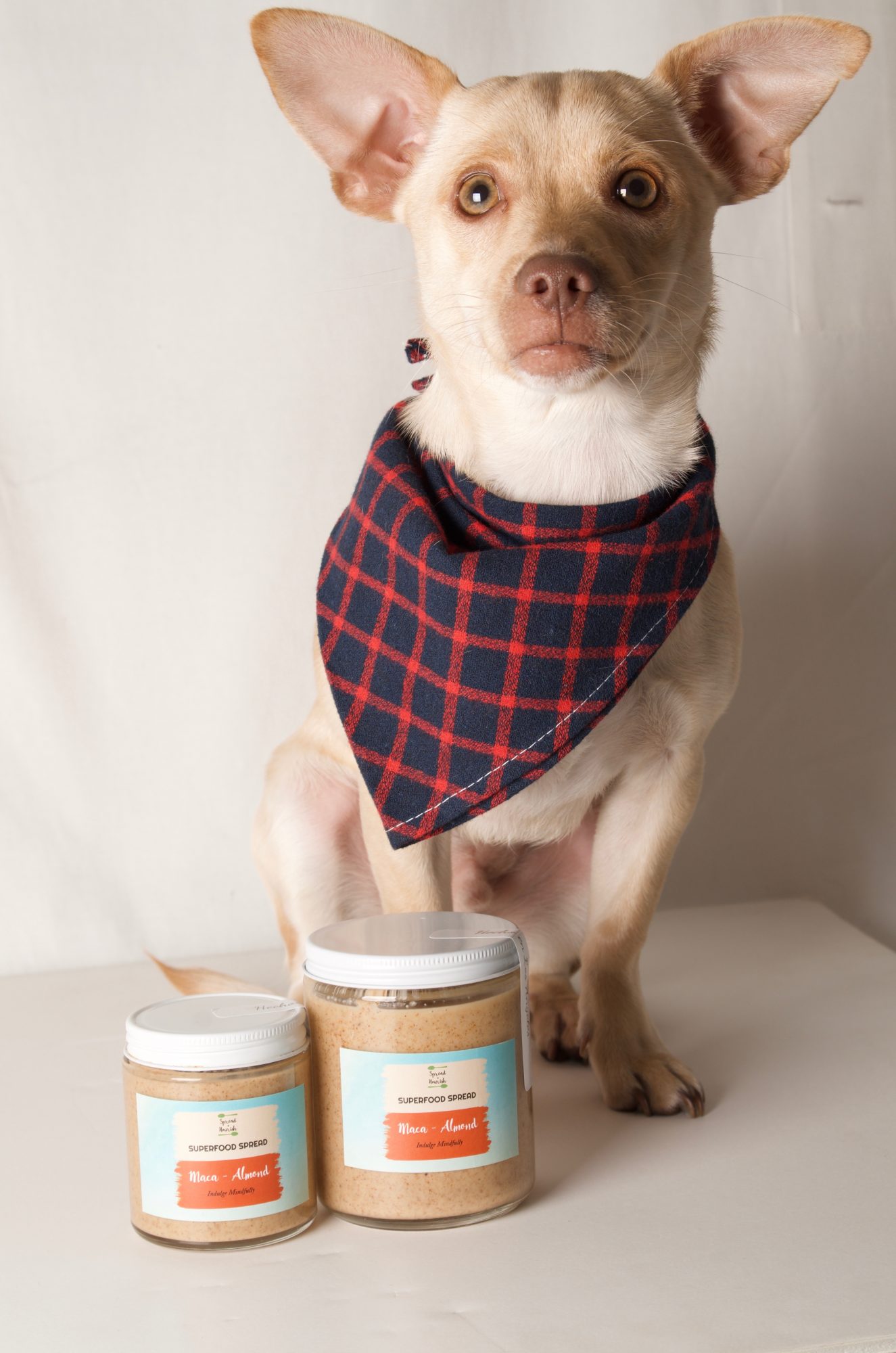 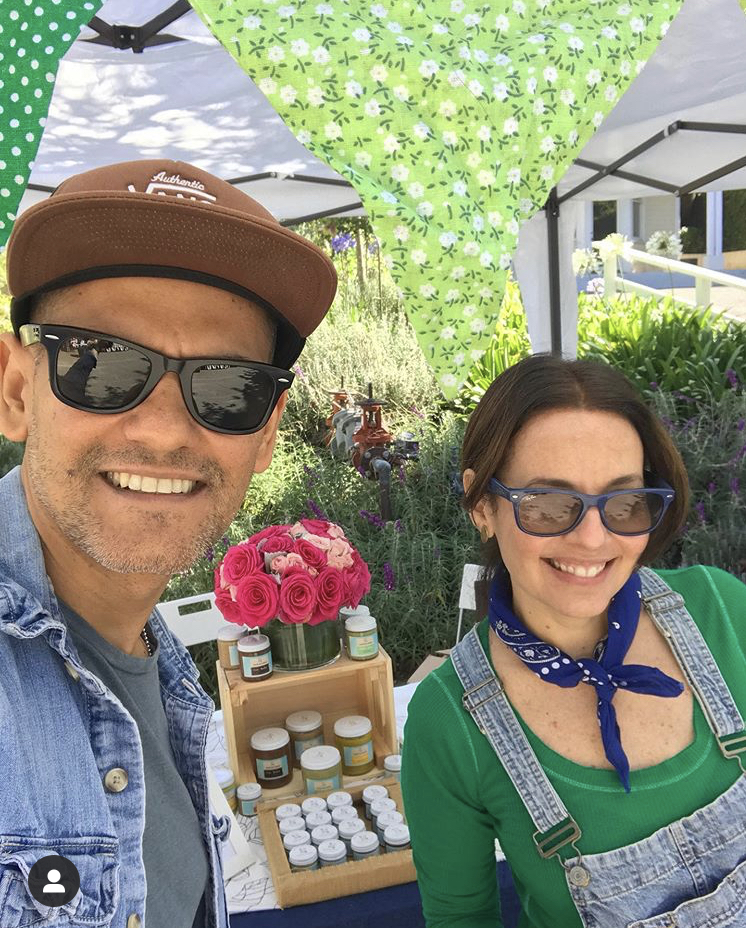 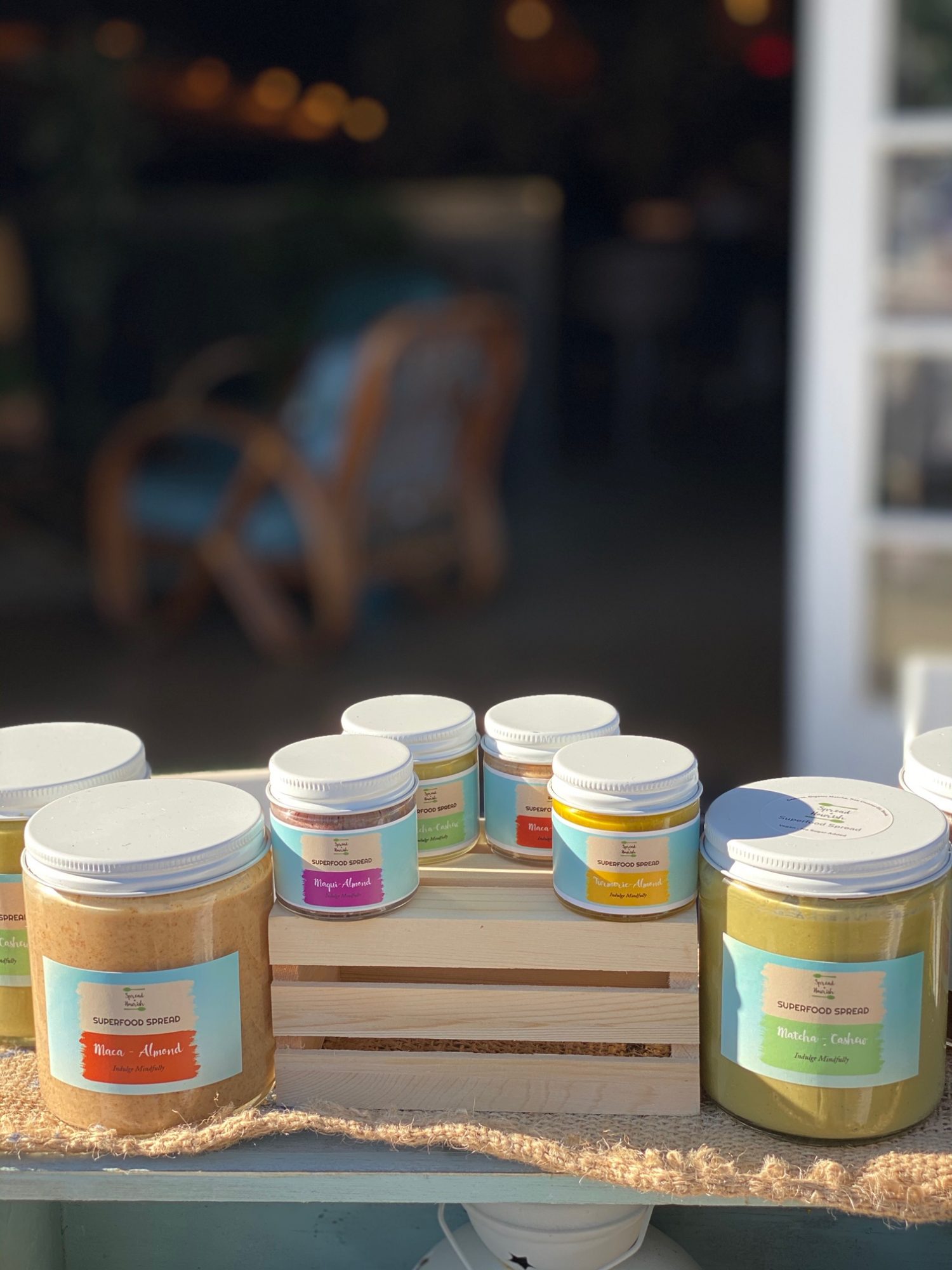