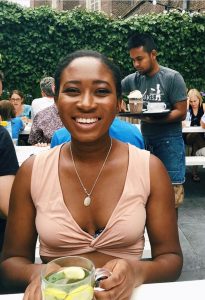 Today we’d like to introduce you to Yasmine Sahid.

Yasmine, let’s start with your story. We’d love to hear how you got started and how the journey has been so far.
It all started in Milwaukee, WI. Born and raised by Sierra Leonian parents in the suburbs of the city. Growing up with a heavy exposure to television, I became obsessed with film and television. My biggest motive in my young life was to be an actress in any play, musical, or commercial that I could get my hands on.

While the high school standing ovations were a momentary thrill, I knew I wouldn’t forgive myself if I didn’t at least attempt to move to Los Angeles to really become the actress I’ve dreamed to be. After high school, I was accepted into Loyola Marymount University for Theatre Arts, getting the experience to study in Bonn, Germany and Moscow, Russia for a semester. The program gave me the chance to graduate a year early, and I moved to Hollywood to be in the heart of the industry.

For an entire year, I was living in a crazy neighborhood, represented by an abusive Talent Agency, and experienced the passing of my father. I didn’t know what I was doing with my life or my career and felt like I was failing at everything. To get out of my depressive rut, I forced myself to get out of my tiny apartment and enroll in a few acting classes to get to know people who didn’t just live with me or went to my school. I slowly began making comedy videos for YouTube and Instagram to keep myself busy while waiting for my next project. I honestly believe that’s when I started to believe in myself and my talent.

And when I started believing in myself, I saw my career turn into a different direction. I later booked a lead in a web series and short film, I produced my first sketch, and I saw myself as more than just an actor. Now I’m consistently writing content with the hopes of releasing at least two projects this year. I’ll admit, I still don’t know what I’m doing. But, I confidently don’t know what I’m doing and so far, it’s working!

Has it been a smooth road?
Absolutely, not. I literally thought I was going to be the next Raven Symone within a year of being in LA. A YEAR! I had to process the fact that A) I’m not as good as I thought I was and B) Literally, half the LA population is trying to do exactly what I’m doing. Plus dealing with so many family issues that were happening across the country, I was about ready to quit it and hit it. And I was broke. Like after I paid rent, I had $5 left in my account type of broke. I’m still broke just not as bad. The passing of my dad was also a really big hit for my family. I felt a little guilty that I was living in LA, but my mom has been crazy supportive of me which has helped make me feel less alone on this journey.

We’d love to hear more about your work.
I’m honestly a little all over the place! I’m an actress/writer/content creator. But I’ve also been dabbling in music and directing. And wrestling! I’m literally training to be a wrestler for this upcoming pilot. So when I say all over the place, I’m really not kidding. What makes me different from the rest of the “overachievers” is my take on comedy. I have a blunt and twisted sense of humor that a lot of people can vibe with. My humor is an important part of everything I do whether it’s acting, writing, or even singing. I believe comedy is the best way to connect with people and it comes so naturally to me. I’m also really proud of my style of writing and how far it’s gotten. I try to make my writing relatable enough for the audience but I exaggerate the hell out of the situations.

Where do I see myself in the next decade?
I’m putting into the universe right now, at this moment, that I will not only be a successful actress but an accomplished writer and filmmaker. I believe in the law of attraction and so far, it’s been working! I’ve been really good at kicking myself out of my comfort zone and actually going out to get things done instead of waiting for opportunities to come to me. I’ve been allowing myself to have more fun in my acting which has helped my skills grow and made me feel more comfortable in my work. I have a couple of big projects in the works that I want to experiment with visually and will hopefully bring more exposure to myself and what I do. But for now, I grind. 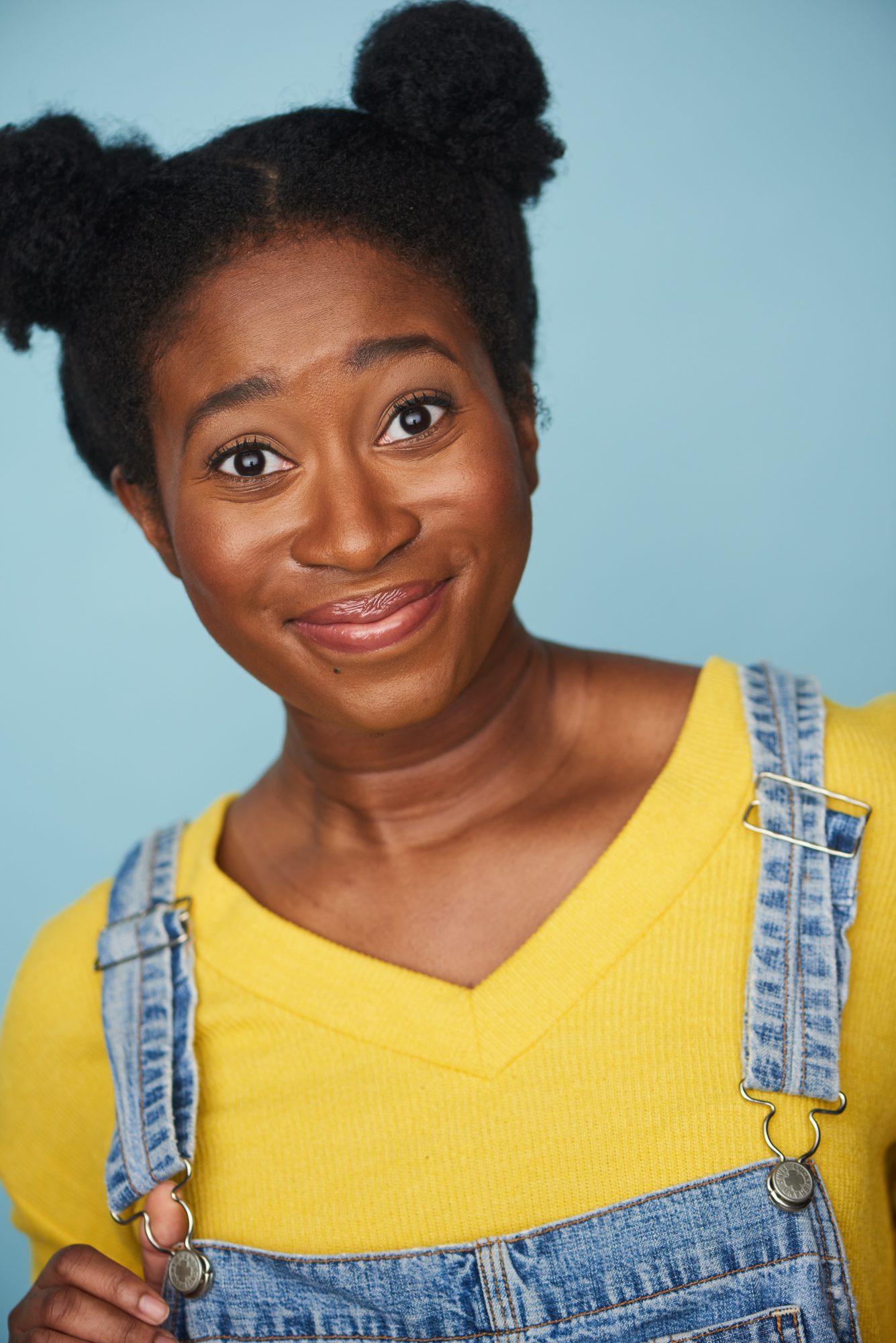 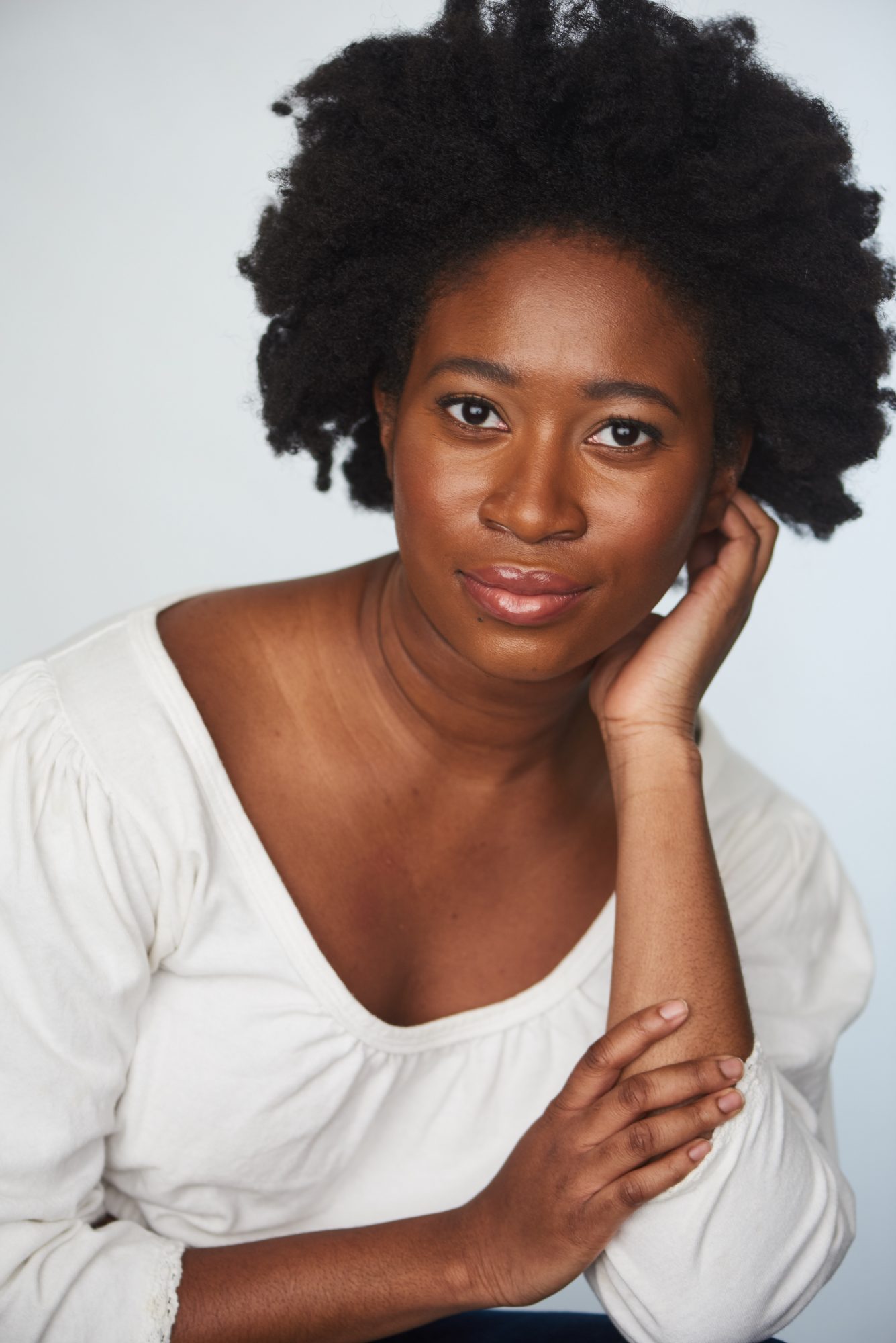 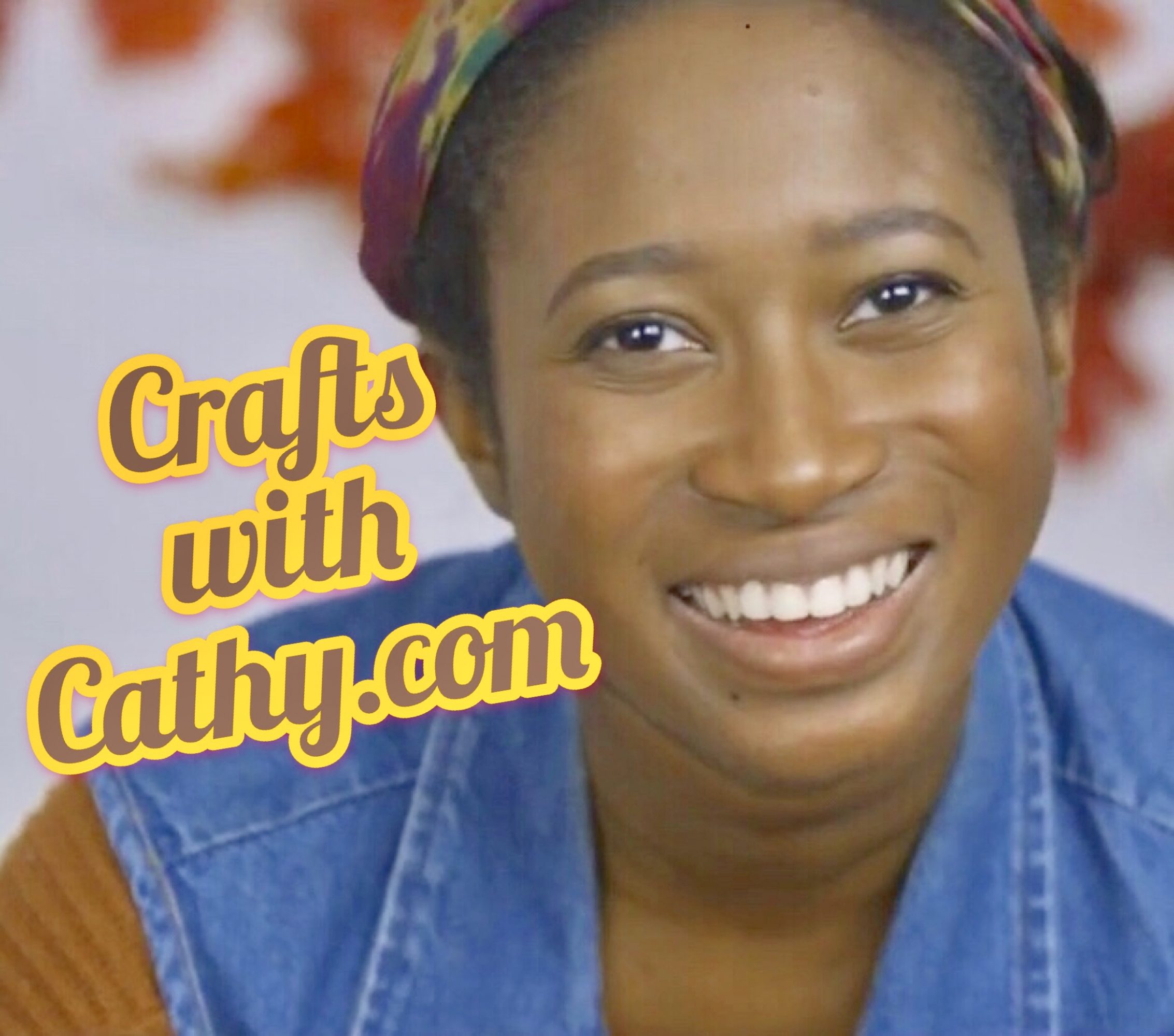 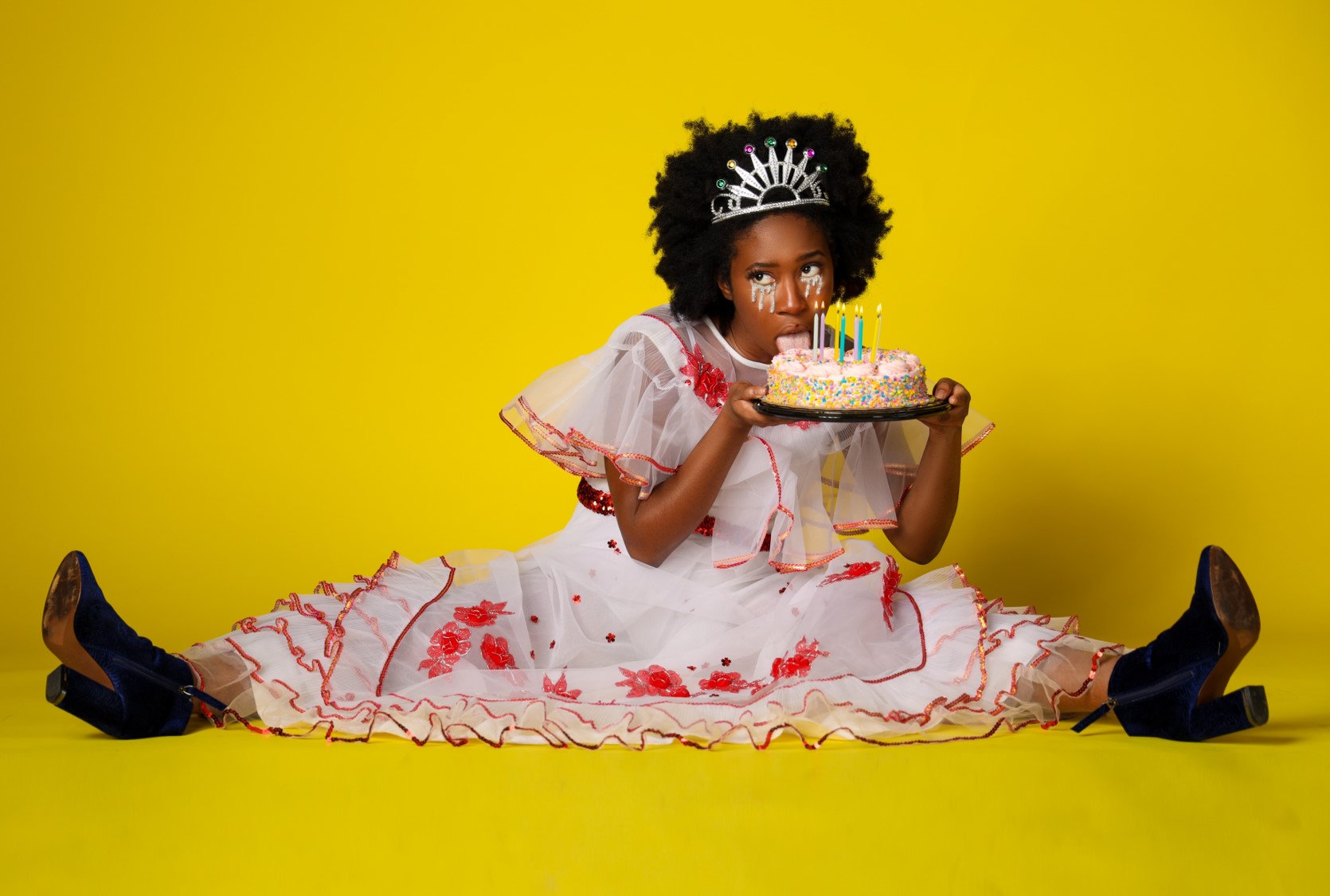 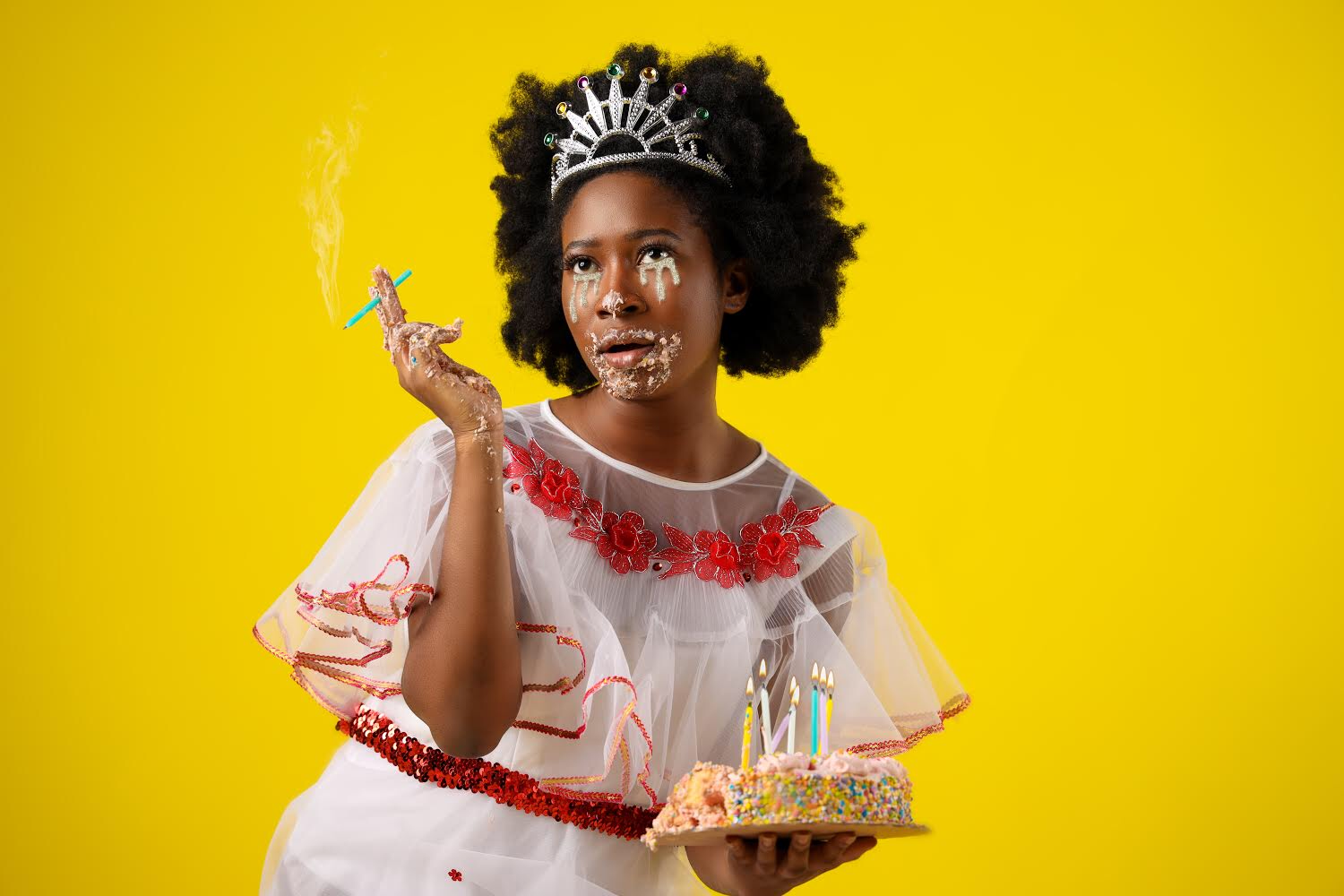 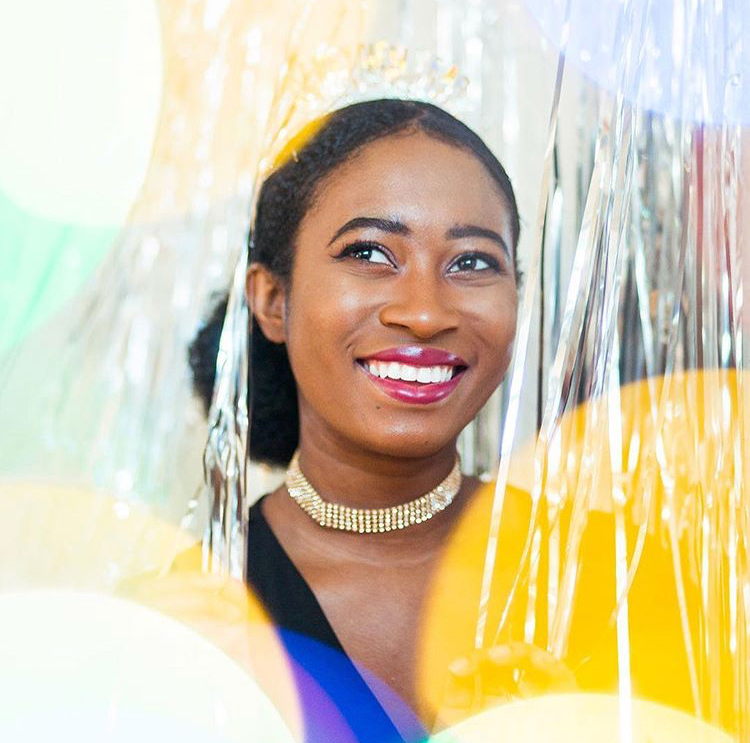 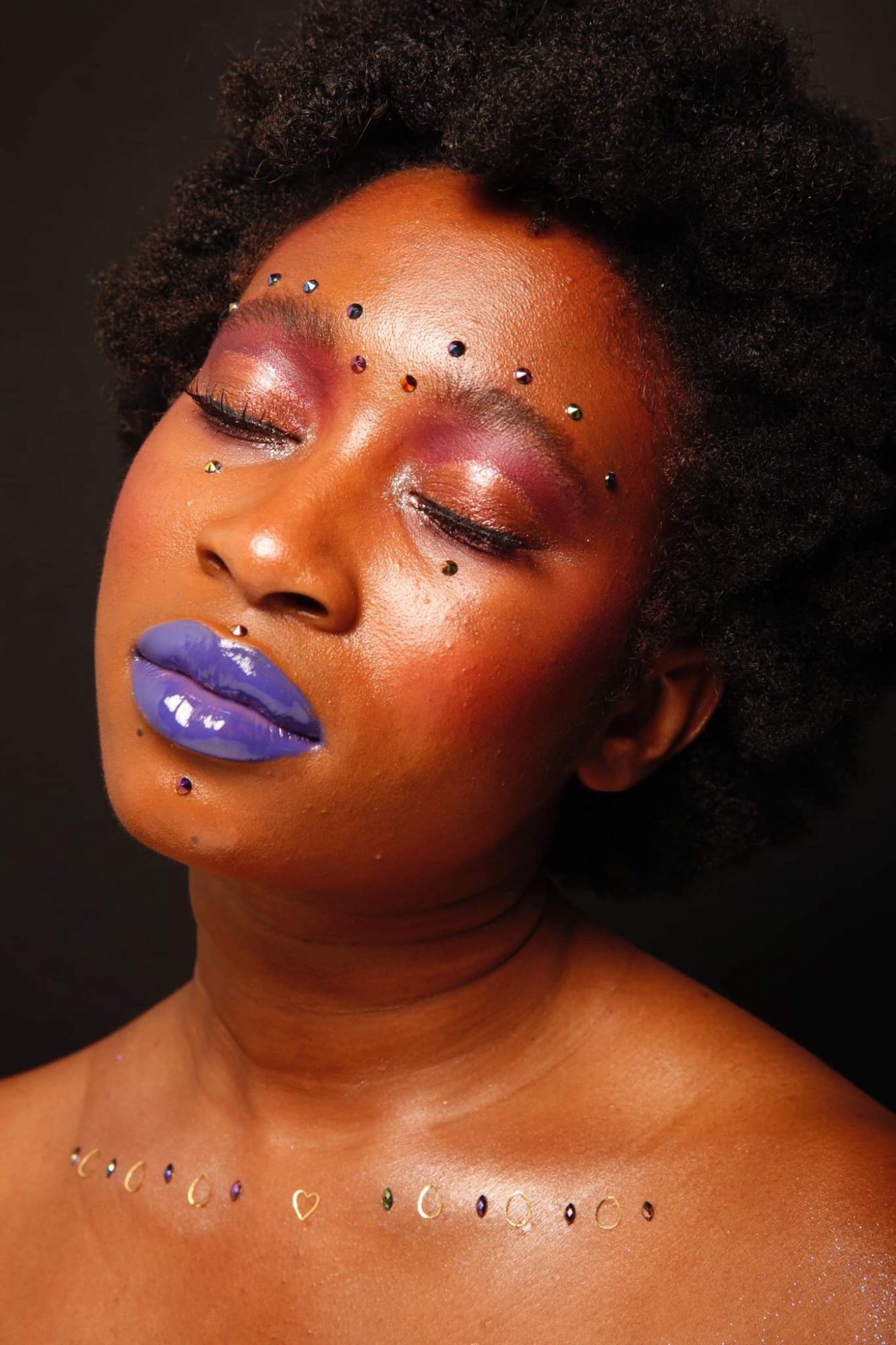