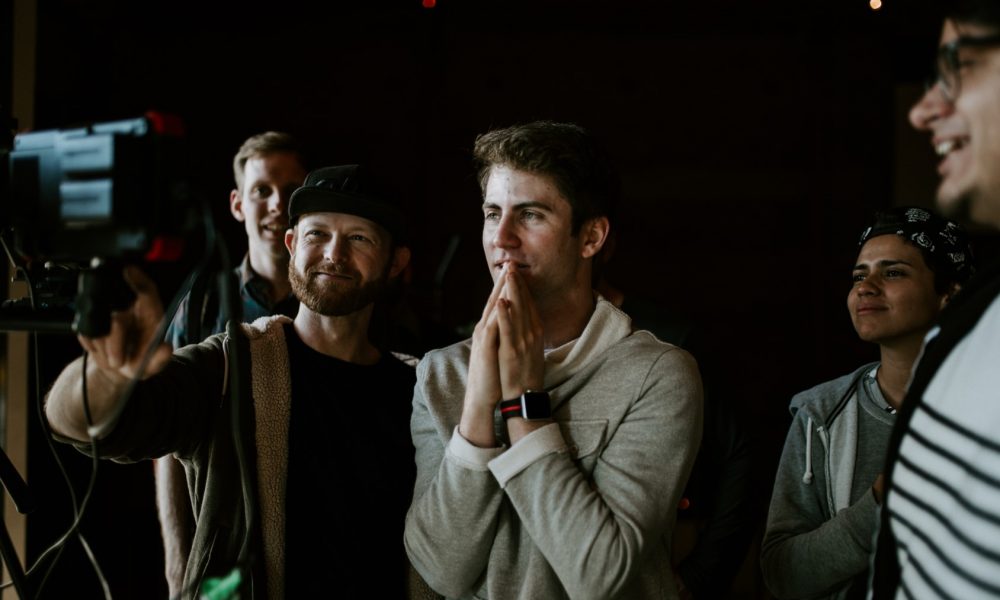 Today we’d like to introduce you to Yaniv Bercovitz.

Yaniv, let’s start with your story. We’d love to hear how you got started and how the journey has been so far.
In college, I booked a role in a feature film alongside Scott Eastwood, Walton Goggins and Danny Glover. After I graduated, I moved to LA to pursue the acting hustle while working in restaurants, the usual stuff. Without representation, I was building my own reel and submitting myself using all the resources I could think of. Eventually, I booked a tiny role in the TV series “Transparent” where I met some incredible working actors. One in particular who was working on his own web-series and explained how he wanted to produce his own content. It struck me to a point where I realized that’s what I wanted to do as well. I then signed with an upstart management company who wanted to produce content as well. After partnering with them, my first short film was in production and I created Flimsy Bird Productions so that I could help other artists produce the quality content they had always hoped to.

Has it been a smooth road?
Nothing is ever smooth in the entertainment industry. Financial hurdles always seem to be the toughest to overcome. I spoke to so many people who were well connected but at a certain point, realizing that you can’t rely on other people was the toughest challenge for me. I saved my money for multiple years before I could produce my film and that has opened doors for me now.

So, as you know, we’re impressed with Flimsy Bird Productions – tell our readers more, for example what you’re most proud of and what sets you apart from others.
Flimsy Bird Productions got started with the goal to help young aspiring artists produce content that maintains the same standards as the biggest studios in the world. Utilizing resources and stretching a dollar is where we exceed. I’m proudest of our ability to grow our knowledge day by day and take the smallest of budgets to produce anything from podcasts all the way to feature films at the highest standards. What sets us apart is our desire to read all content that comes our way. We don’t nitpick based on what big names are attached or how much funding you have, because we believe that the best filmmakers and content producers are out there and all they need is a little help. That’s where we come in.

Let’s touch on your thoughts about our city – what do you like the most and least?
Growing up in San Diego, you are sort of raised to dislike Los Angeles. It didn’t take me long to realize how ridiculous that is. After just one year here, I could see how much LA has to offer. Not a moment goes by where I feel trapped, bored, or even limited in any way. There is so much to do here and the diversity provides an incredible amount of perspective which can help anyone grow. Not to mention, the incredible bar scene. LA is so creative. 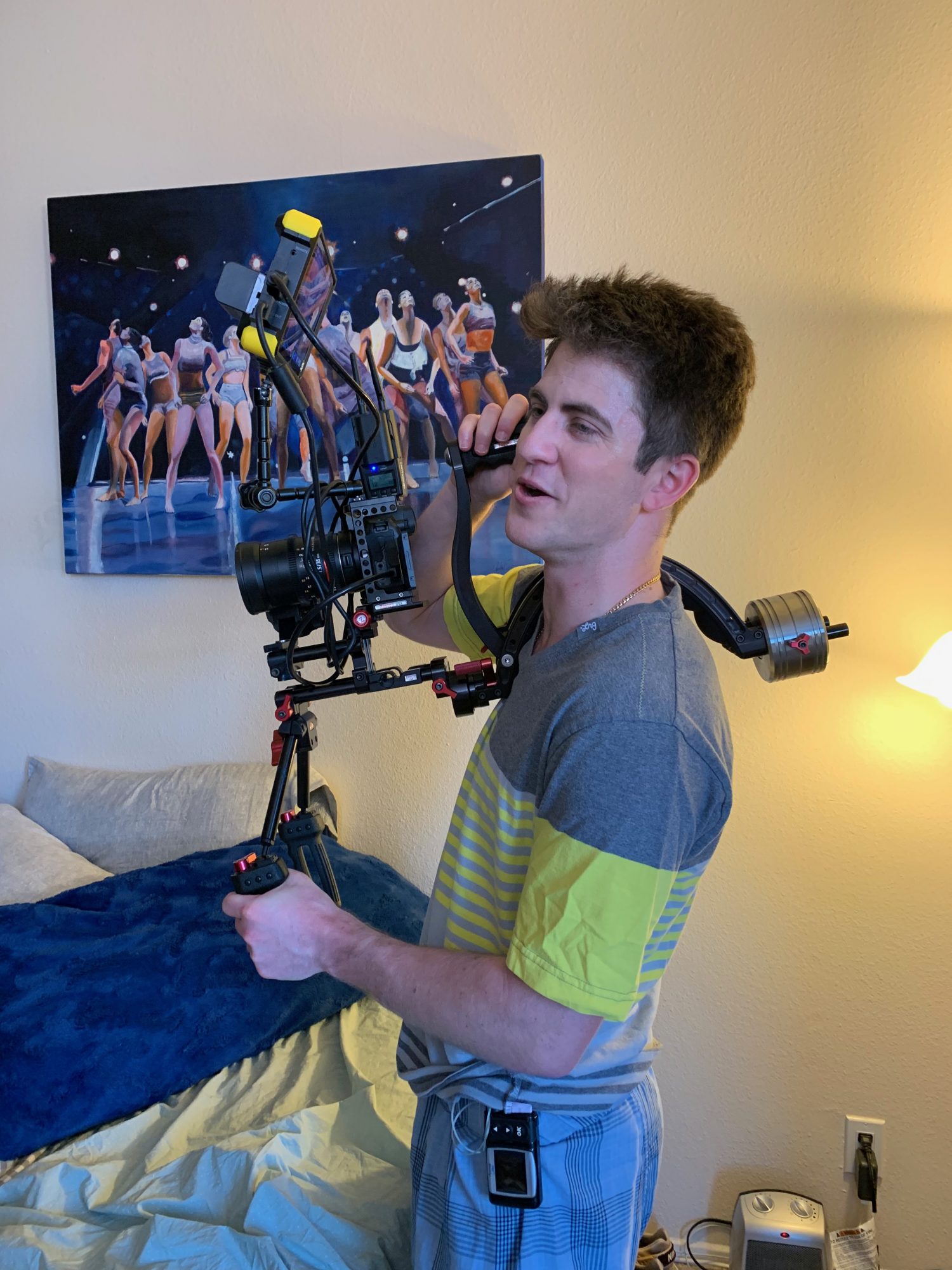 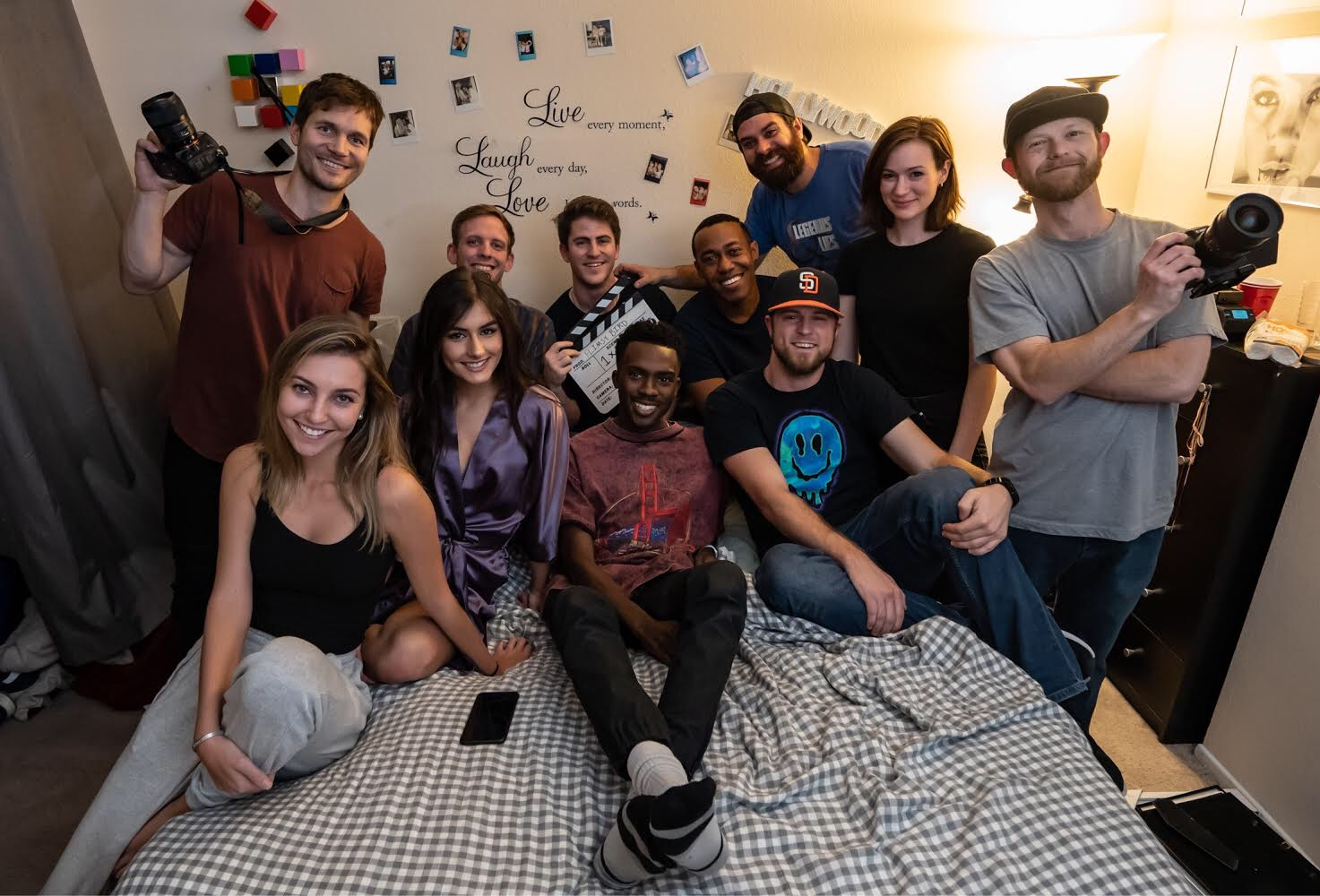