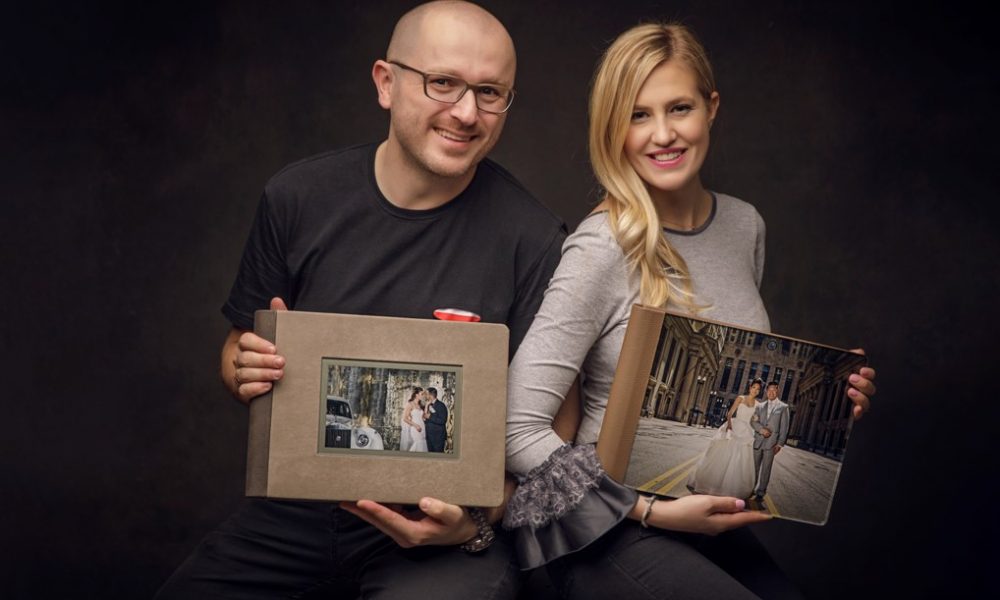 Today we’d like to introduce you to Yaneck and Sasha Wasiek.

Yaneck fascination with photography started when he received his first film camera when he was seven years old. He often observed his dad, an enthusiast photographer, spending long hours in the darkroom developing and printing his black&white photographs.

Ten years ago Yaneck met Sasha, now his wife. To spend more time together, they decided that Sasha would start assisting Yaneck when photographing weddings. Eventually Sasha started to help edit photos and photograph wedding together with Yaneck.

Three years ago, after driving back from a mid-winter wedding in Chicago, they decide together that it’s time to move to warmer climate. First choice was San Diego where they move in 2017. After spending two years in San Diego they decide to move a bit more north to Orange County. After having their first daughter and expecting their second baby they think Orange County would be a better place to raise their family.

Great, so let’s dig a little deeper into the story – has it been an easy path overall and if not, what were the challenges you’ve had to overcome?
We always believed that hard work, honesty, and being ethical will grow our business in the long run. We put our full heart to each couple and family we photograph.

After growing in the Chicago area, it was not easy to move the whole business to the West Coast where nobody heard of WASIO photography. We continued to work hard, help other people and join professional organizations. One of the events we organized was a Sangria headshot party were met some awesome people including executive director of San Diego’s Gaslamp Quarter. Through this connection we became official photographs for Gaslamp Quarter that gave opportunities to meet so many incredible people including photographing opening of San Diego Padres game.

This year we like to be part of our Irvine community and we will offer free portraits to all children that dressed up for Halloween in our area. All they have to do is stop by our studio.

We have been blessed with some of the best clients that we always try to treat with greatest respect & friendliness. We are proud to have stellar record of 5-star reviews across all platforms and brands. We are extremely proud of this and continue put all our effort to make sure every client is awed with the results. 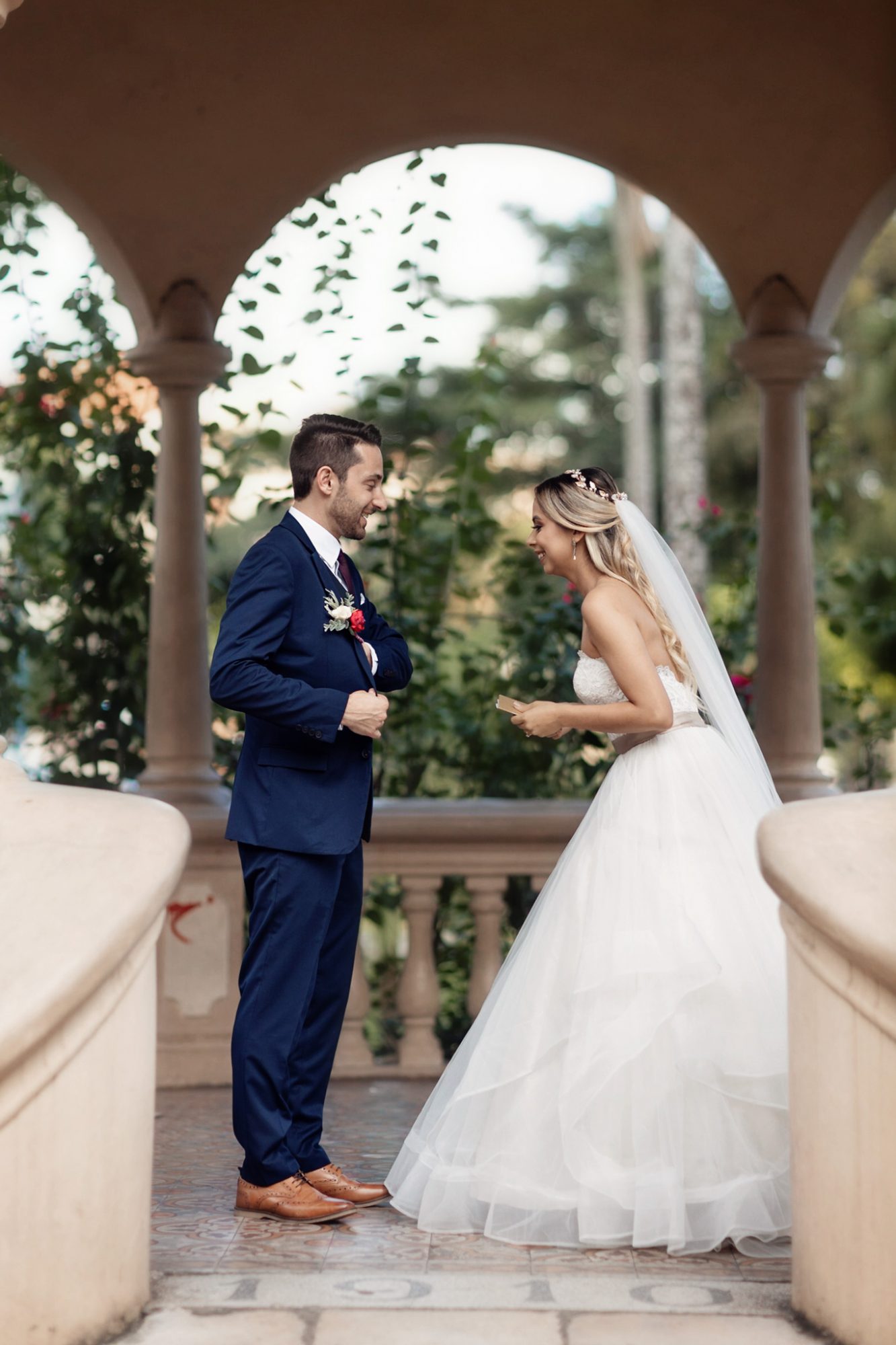 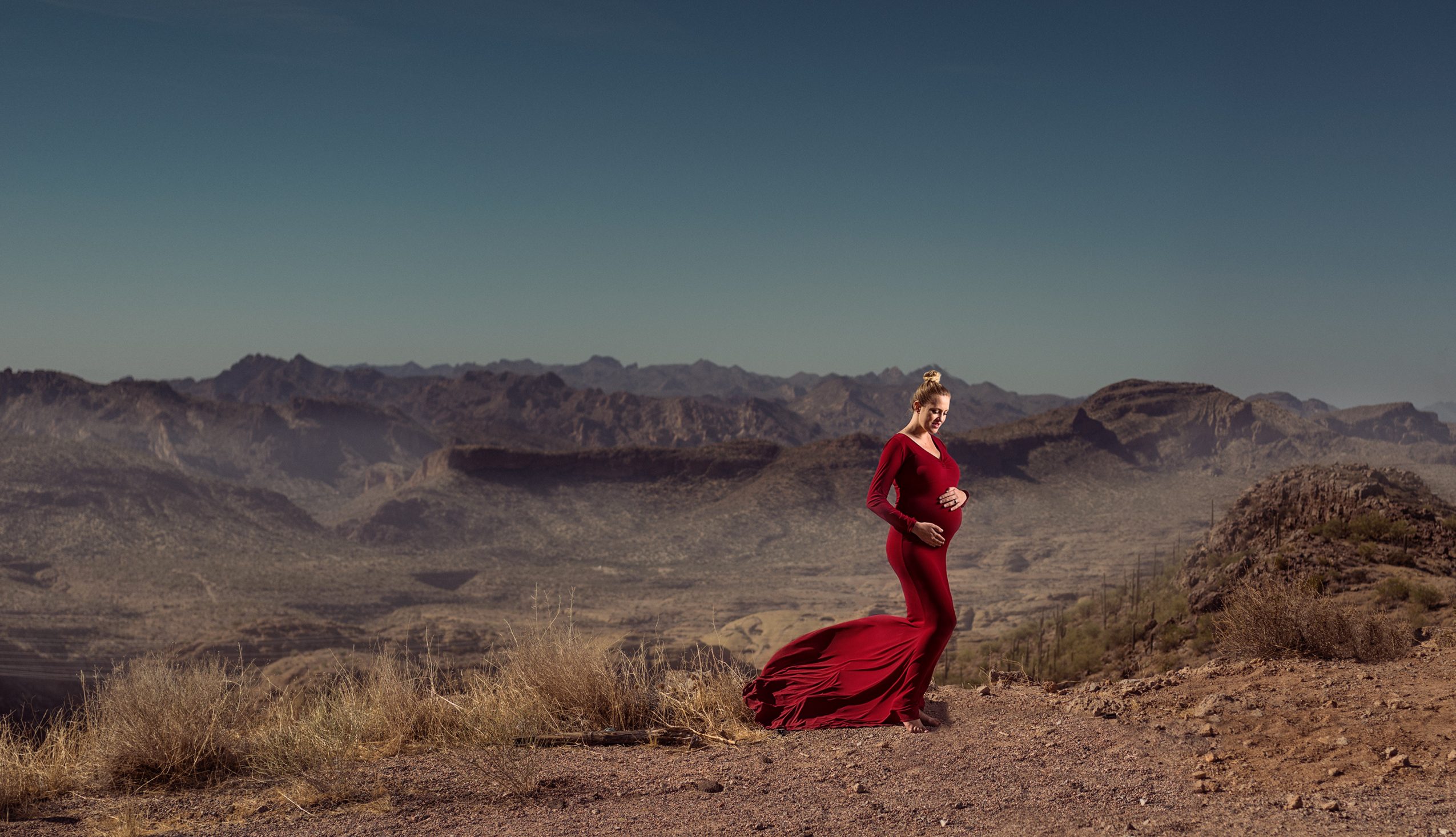 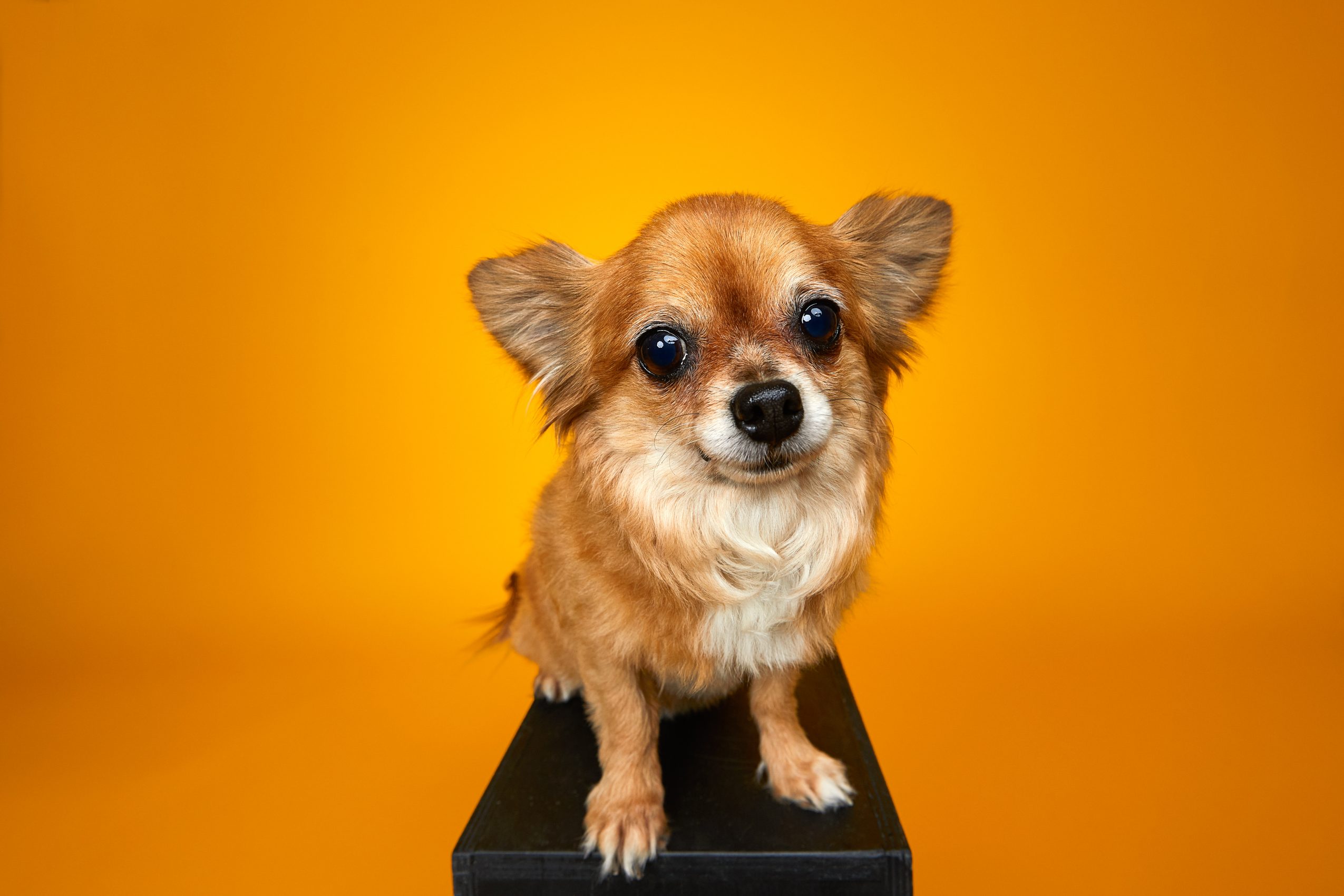 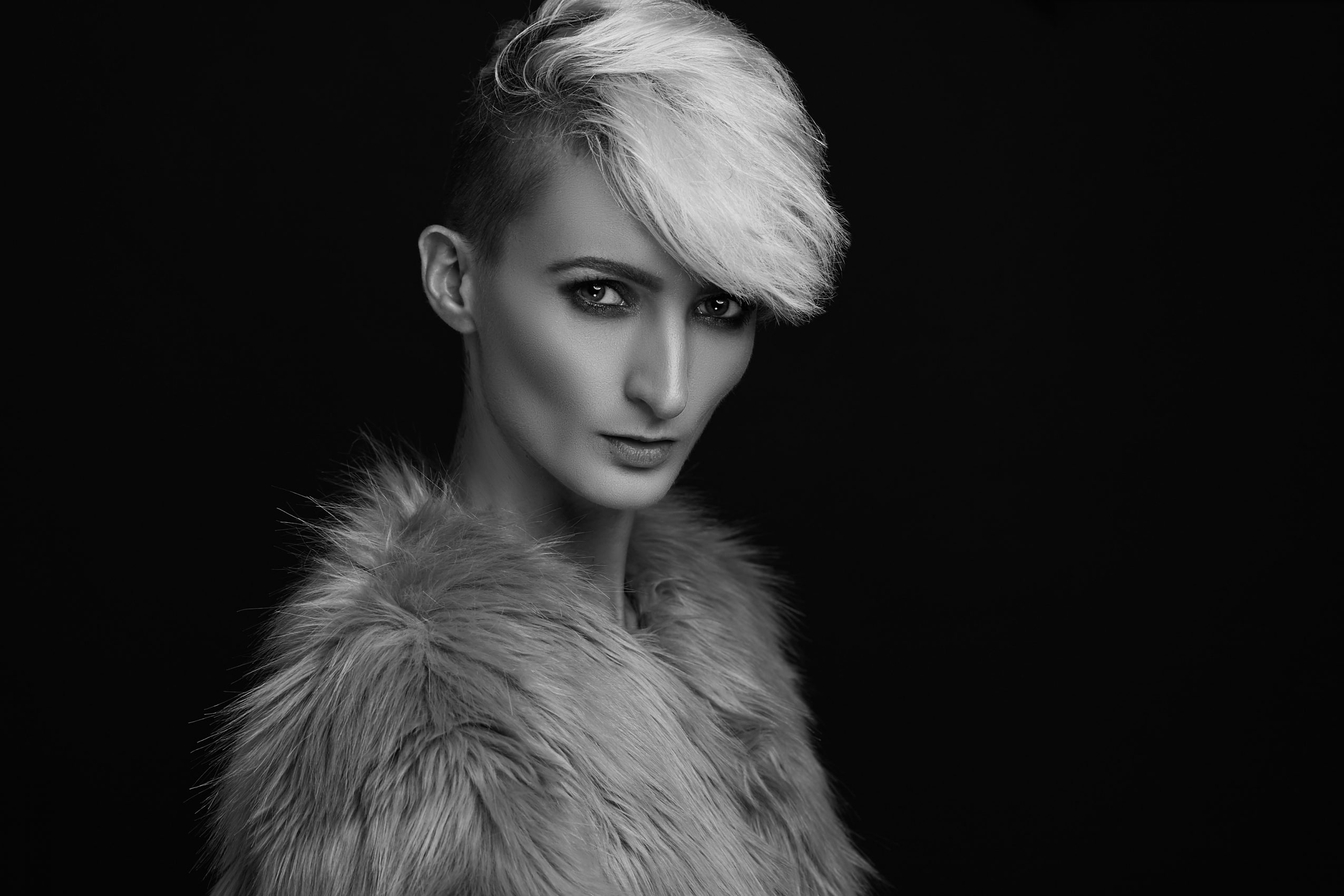 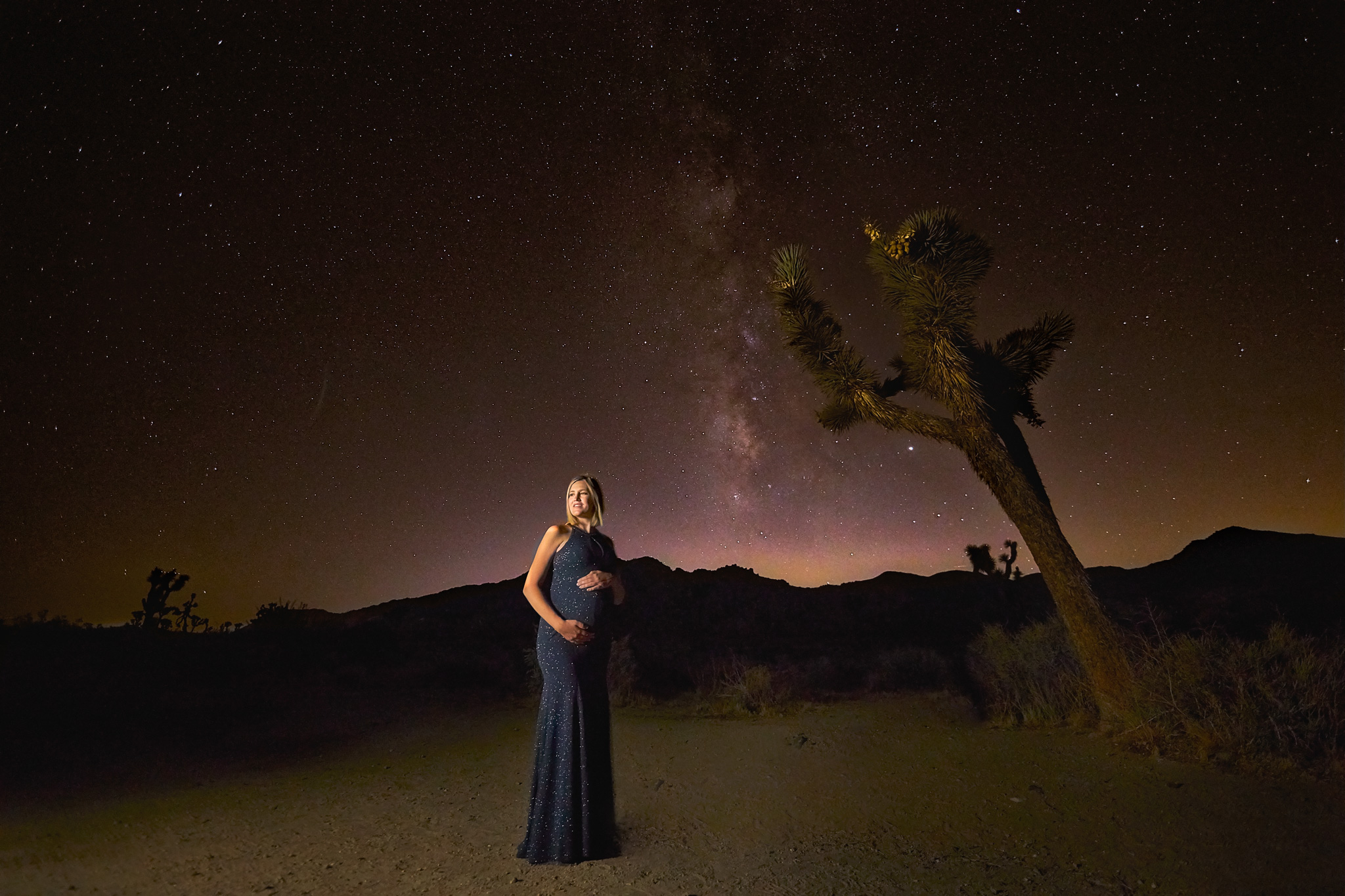 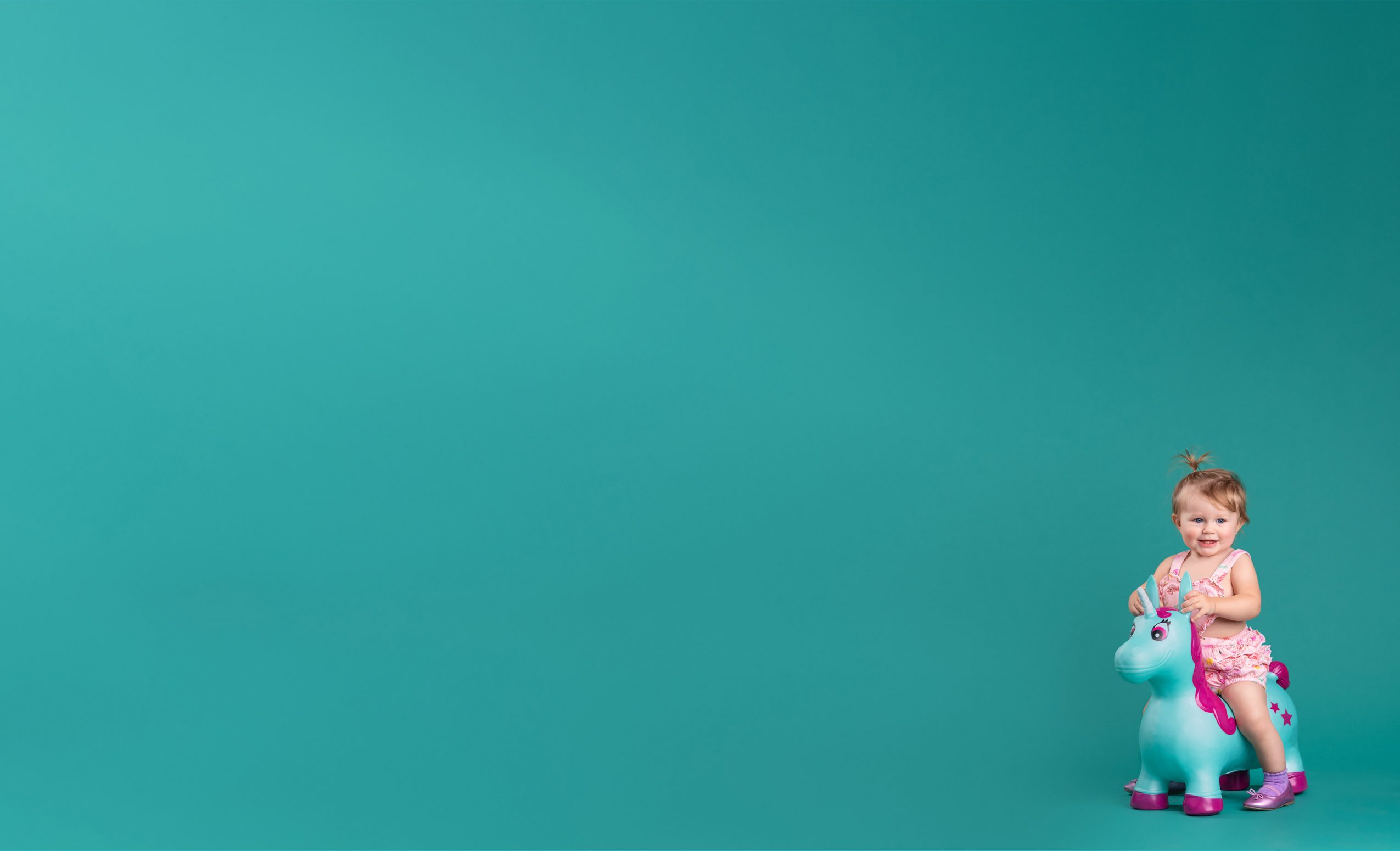 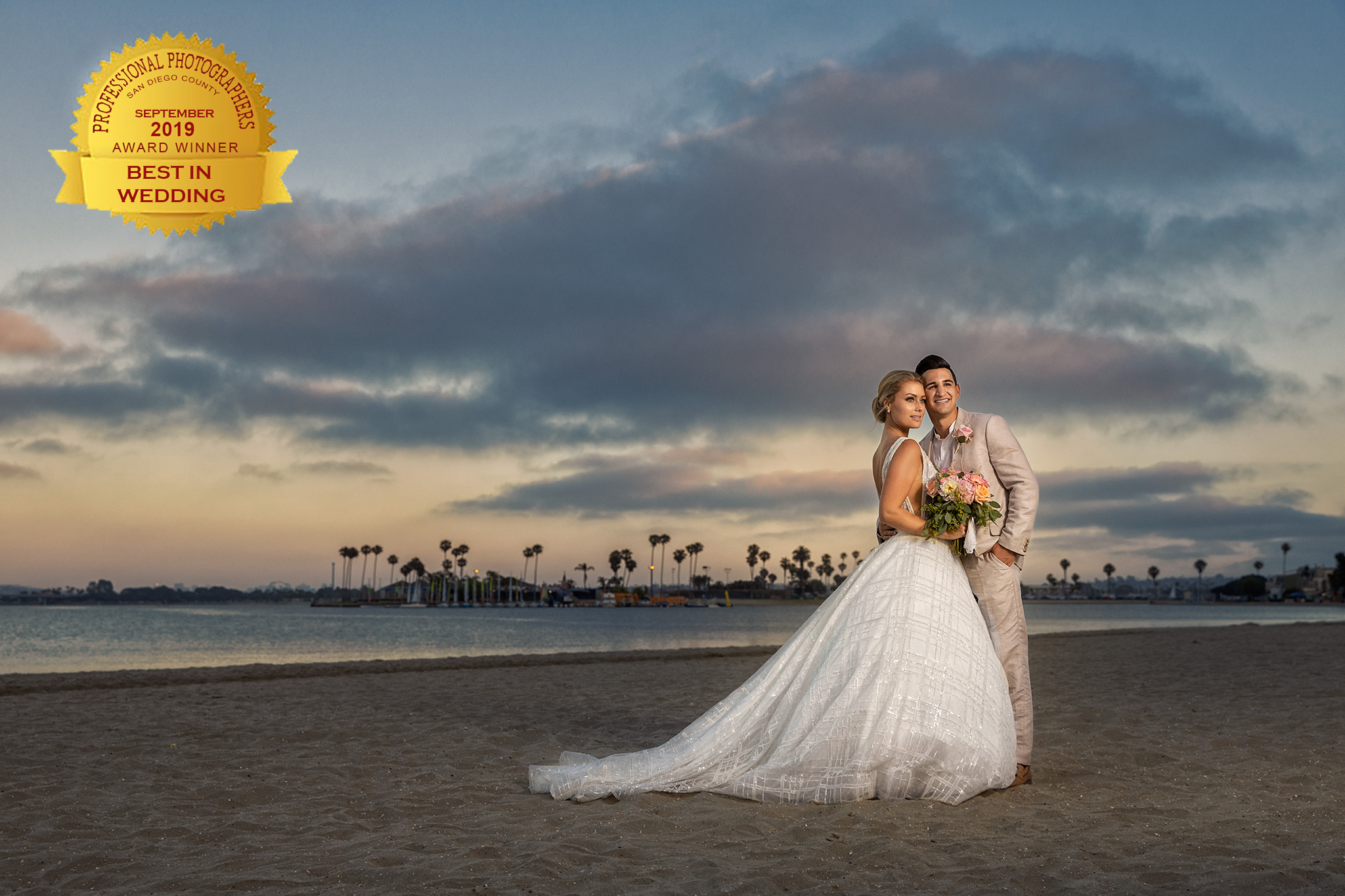 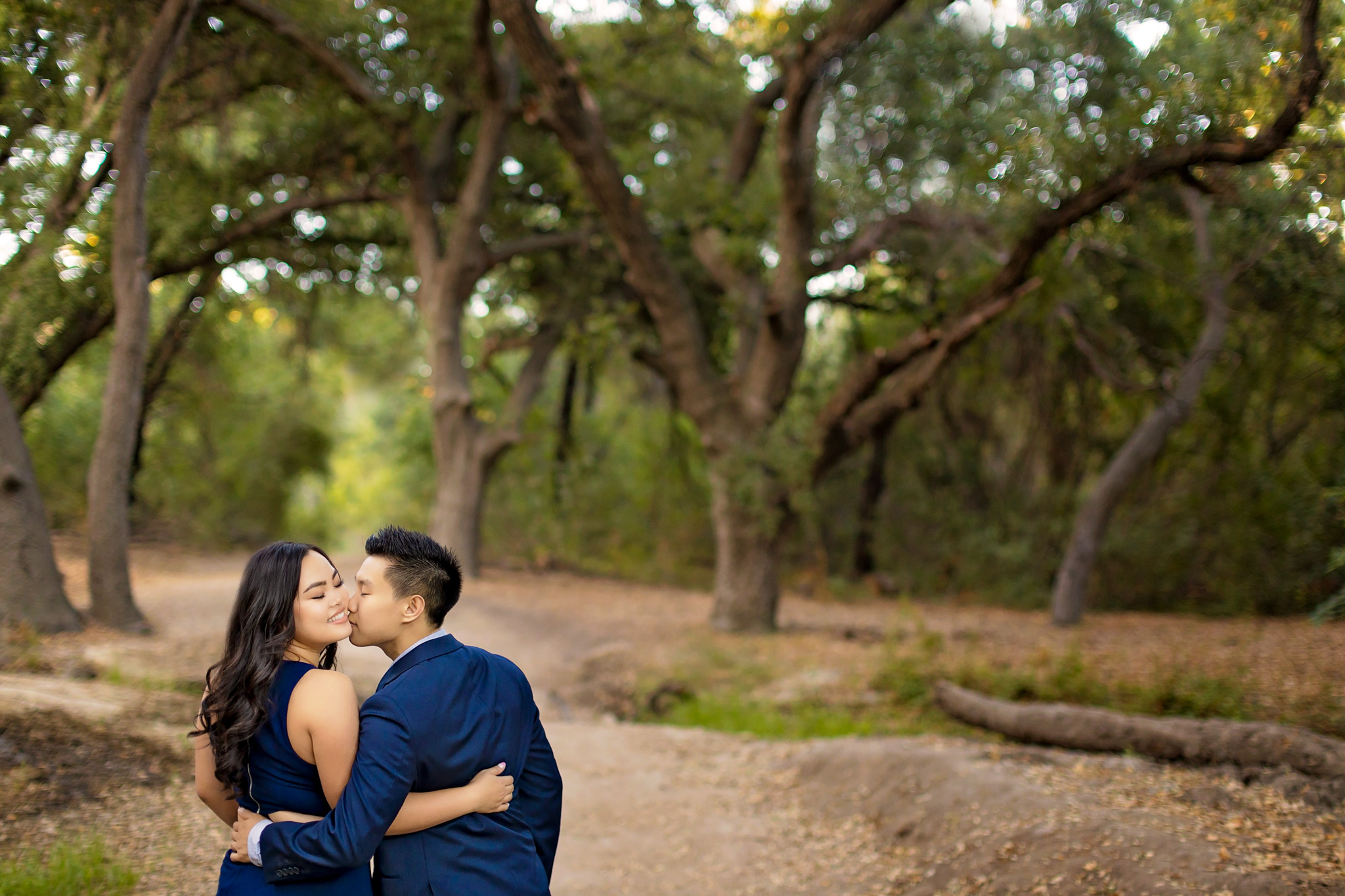 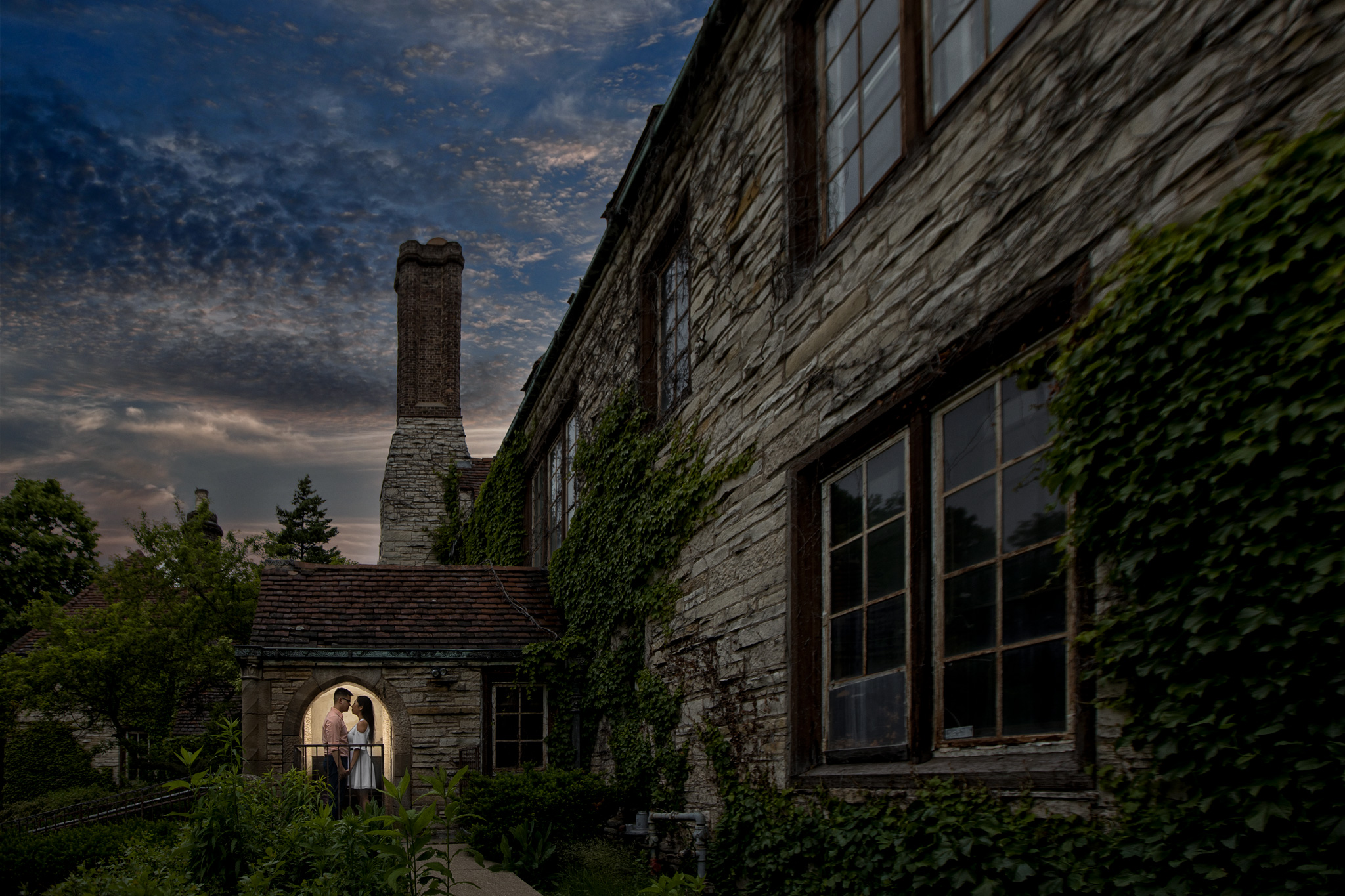 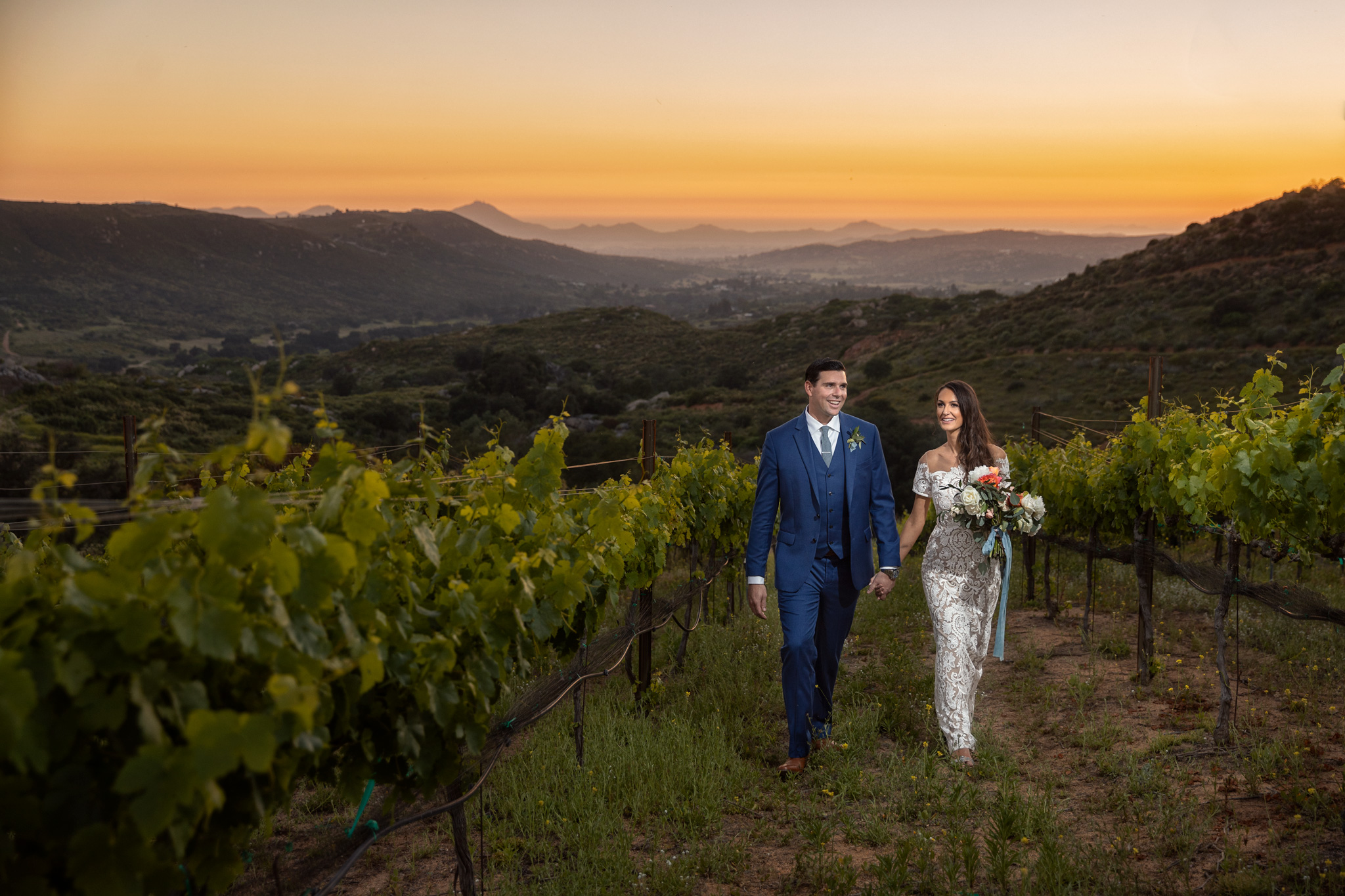 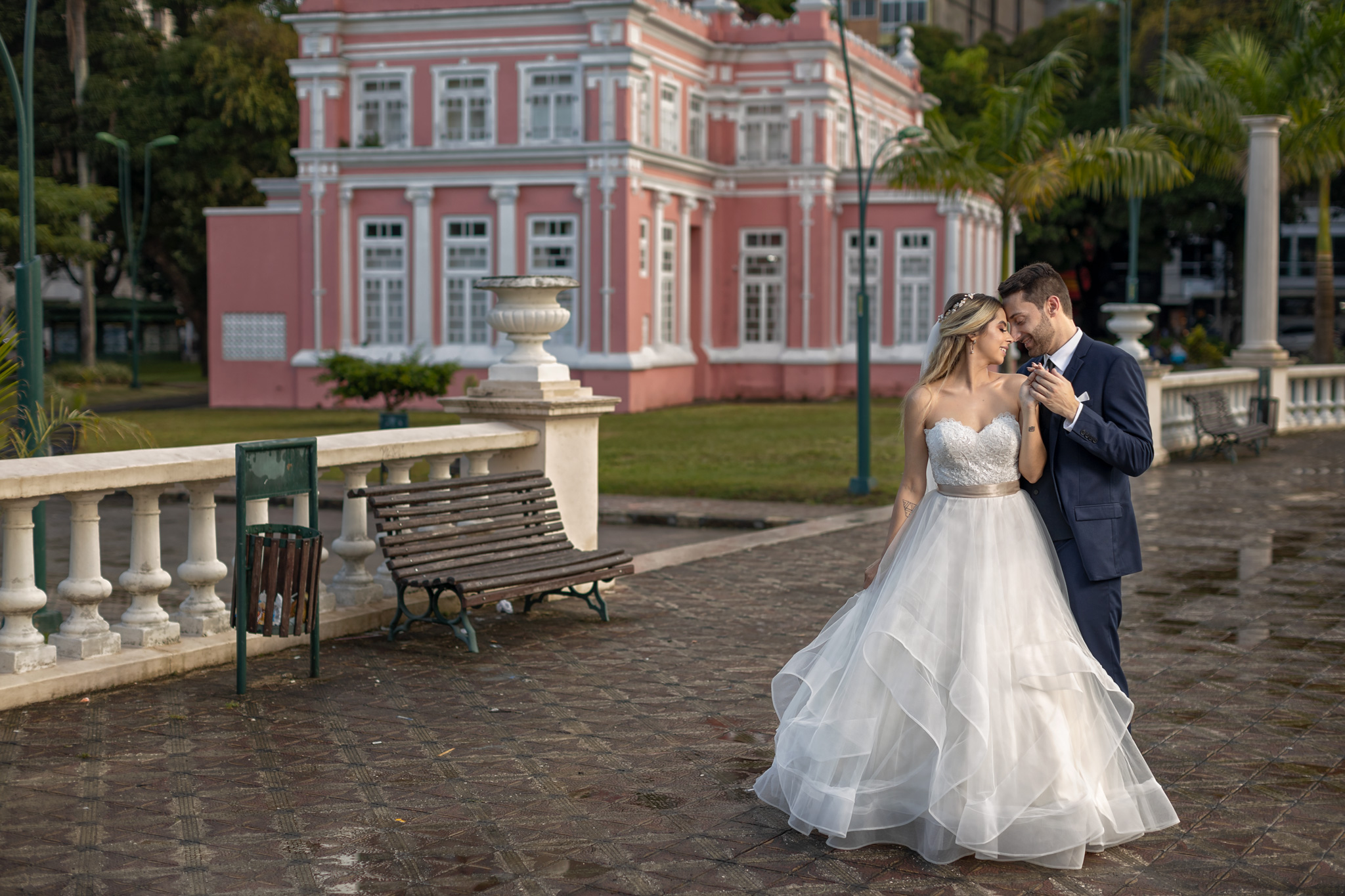