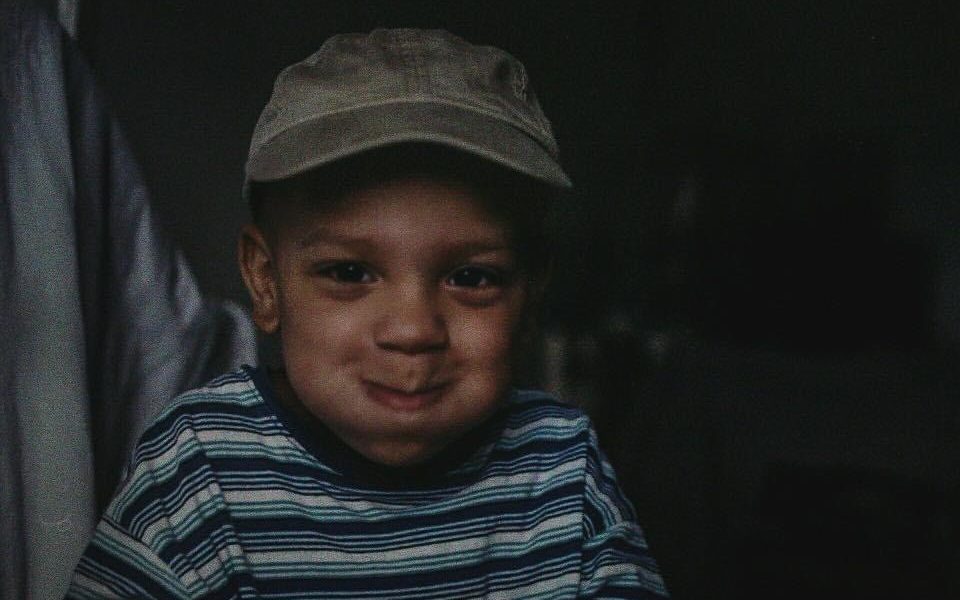 Today we’d like to introduce you to Yancy Perez (YAN).

Yancy, can you briefly walk us through your story – how you started and how you got to where you are today.
I was born in Washington Heights, New York City and I moved to Hell’s Kitchen, NYC when I was three years old and it was a new Acclimation. I grew up with three older siblings and a single mother and it was a crazy time both good and bad. Watching my mother take control of the household after my father left and seeing how she was able to hold us all together for as long as she can was so admirable. It was the key factor to how independent I became and how I was able to find strength in myself to get through all obstacles that have been put in my way. I have always had an interest in acting since I was a kid but I never thought of it to be more than just having fun in class or with my friends. Until my Elementary school and Middle school teachers began to tell my mom, I should consider Auditioning for Performing Arts schools and taking Acting lessons because I had a raw unique talent for it. Of course, when I was younger I wasn’t interested in making Art my top priority, other than drawing which I loved to do. I was all about sports being in sports teams in middle school with my friends was the best time ever, until I joined an after school Theatre program with my friends that was ran by the Roundabout Theatre Company, one of Broadway’s most prestigious organizations. It was at that moment I decided to apply for Performing Arts schools. I attended Repertory Company High School for Theatre Arts in Times Square right upstairs from the legendary Town Hall.

And quickly, I transformed from the quiet shy Freshman to a Confident Leading Actor in the school. Over my four years there, I have had the honor to perform on several Broadway Stages, Compete And Win Several Monologue Competitions most notably The National August Wilson Monologue competition where I represented New York State competing with Seventeen of the best Actors all Around the country. I played a leading role in several School productions and picked up on new talents such as singing and dancing. While in High School, I booked my first Film job which had a World Premiere in TriBeCa NYC. While doing all of this I was facing a great battle outside of the walls of the Arts, I was in a constant battle with reality of living in a world where your Theatre or Film accomplishments didn’t mean anything if they didn’t pay bills or made violence in your neighborhood go away.

After I graduated High School, I quickly attended Long Island University for an academic year until I realized that my dreams didn’t reside in School walls where I was learning about things that didn’t affect my career as a performer. After I left Long Island University I took a year to figure things out for myself, I took a spontaneous flight to California to audition for Television and immediately was told that I should consider moving to Los Angeles so I can get my foot in the industry because I had what it takes. Now of course if this were a movie, I would have flew back to NYC, packed my bags and headed to the City where dreams come true. But instead, I flew right back into reality. I started working in a retail store in Times Square and immediately became miserable. That’s not where I belonged, so I saved my money and began to invest in myself and my dreams and after one month of working I was able to quit my job. I told myself I would make it to Los Angeles one way or another.

Along the journey of trying to get myself to LA, I found a newfound love for something I had always considered of doing but never had the courage to pursue. I started writing music and instantly fell in love with it. I quickly developed a small but loyal fan base and it has grown ever since. After not taking no as an answer from anybody, I managed to move to Los Angeles in less than seven months from when I told myself I was going to do so. Since moving to Los Angeles, I have had the honor of meeting and working with some of the most influential people in the music industry and have gotten my name out there even more. But still, I felt unsatisfied because no matter what I was doing, I still tuned in to reality and realized that all of my friends and families lives back in NYC was still the same or possibly getting worse due to their surroundings.

That’s when I had the idea of Orion Dreams, Orion Dreams is a conglomerate where Artists can create and follow their dreams and does not have to worry about things like financial funding, Distribution, Copyright, Etc. Orion Dreams has the potential to change the world of entertainment, but yet after striving to a Dream of changing the landscape of Entertainment and making it a safe and beautiful one there was still something missing. After months of constant battles with myself, I came to contact with God and my life has changed ever since. As I keep working on fulfilling all of my dreams, I also keep working on becoming the best man I can be for everyone and myself. As an artist, we constantly chase dreams and never ask ourselves why we’re truly doing it, or what do we want to leave the world with. I remind myself everyday that my life was made to inspire millions to follow their dreams and not let anything stand in their way. After all, God doesn’t give us dreams without the tools to make them come true.

Has it been a smooth road?
Definitely not a smooth road, I have faced so many challenges and struggles like growing in poverty, losing close friends of mine to violence and family troubles. But I always told myself since I was a kid that I will always prefer the long bumpy road instead of the smooth short one. It’s about the journey not the destination and because of that, I have a ton of stories and memories that will live on with me and I’ll make many more. The biggest obstacles we face as artists are learning from failures. It’s so easy to be told that we need to learn from our failures but as artists, we face the world in a vulnerable state, so when failure comes knocking it hits a hundred times harder than it would Anybody else. We just need to get back up and hit life harder than it’s ever hit us.

We’d love to hear more about your work and what you are currently focused on. What else should we know?
I’m an all around artist, I’m an Actor, Recording Artist, Fashion Designer, Entrepreneur, Etc. But I take most pride in my acting and music. I have an unwavering confidence that has never made me feel like I need to compare or compete with anyone but myself. I feel that sets me apart from others because I have been able to strive in any and every setting I’ve been placed in and Shine through it. I am the founder of Orion Dreams and I hate to put labels on what Orion Dreams is, you can call it a conglomerate, a company, a business, whatever you want to call it. But it’s much bigger than that, it’s bigger than life. It’s meant to do so much by changing the Entertainment industry and giving it a new narrative. One with less Malevolence and discrimination, it’s going to allow anyone and everyone who has a dream to pursue it and give them opportunities that aren’t available to so much of us because of our skin color, religion, gender, sexuality, Etc. It’s going to be a stepping stone for the Unvoiced and each artist that is tied to it will be a voice for a great cause. It’s not Hollywood, it’s not Universal, it’s not Disney. It’s Orion Dreams.

Is our city a good place to do what you do?
Los Angeles is the best place for Orion Dreams and myself to thrive. It is the hub for entertainment, if you want to make a name for yourself this is definitely the place to be. Whether you’re an Actor, Recording Artist, Designer or anything related to the entertainment business. This is the place to be. 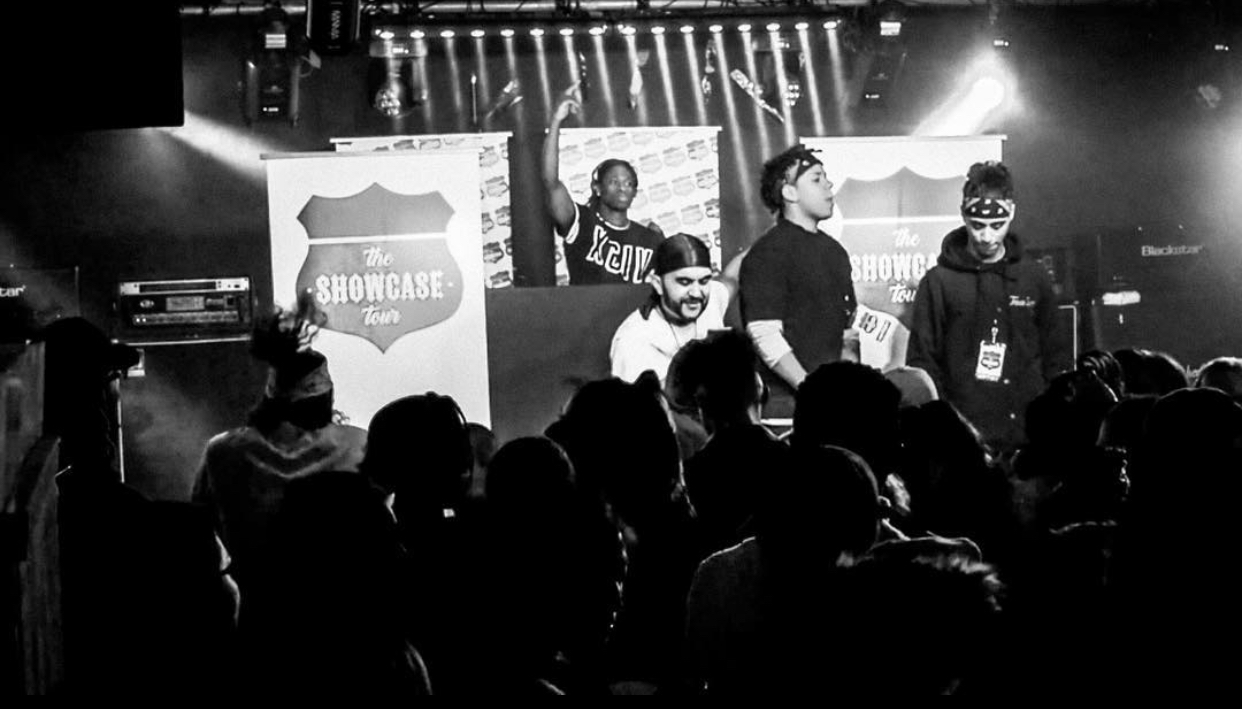 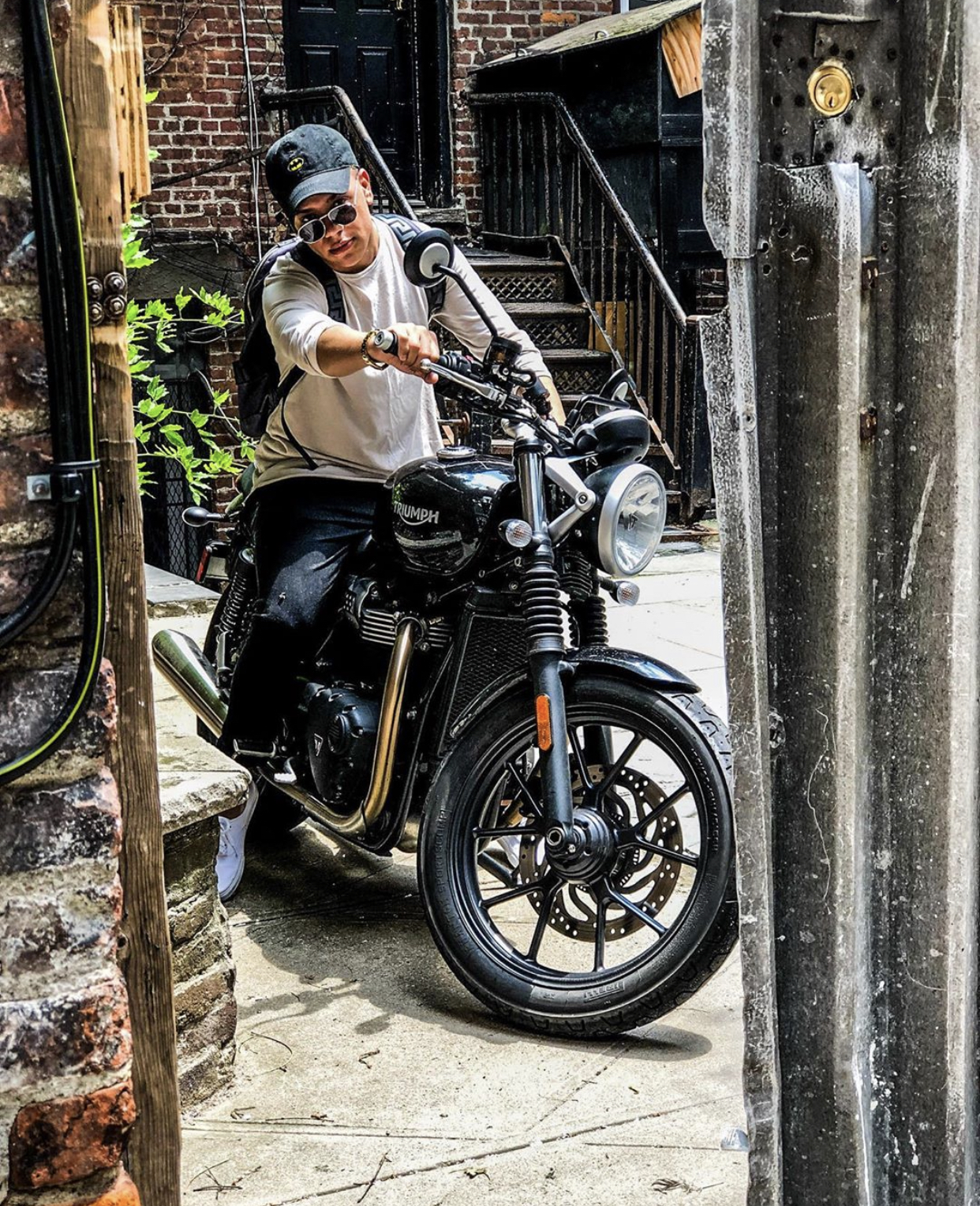 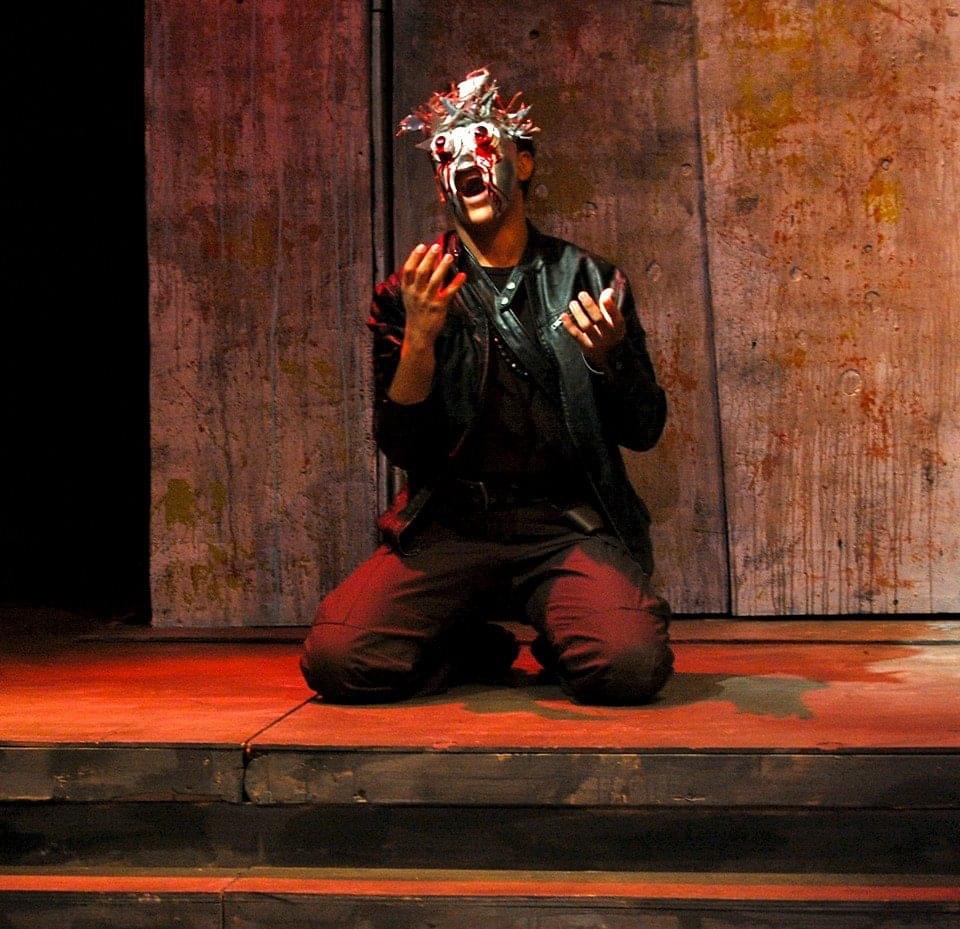 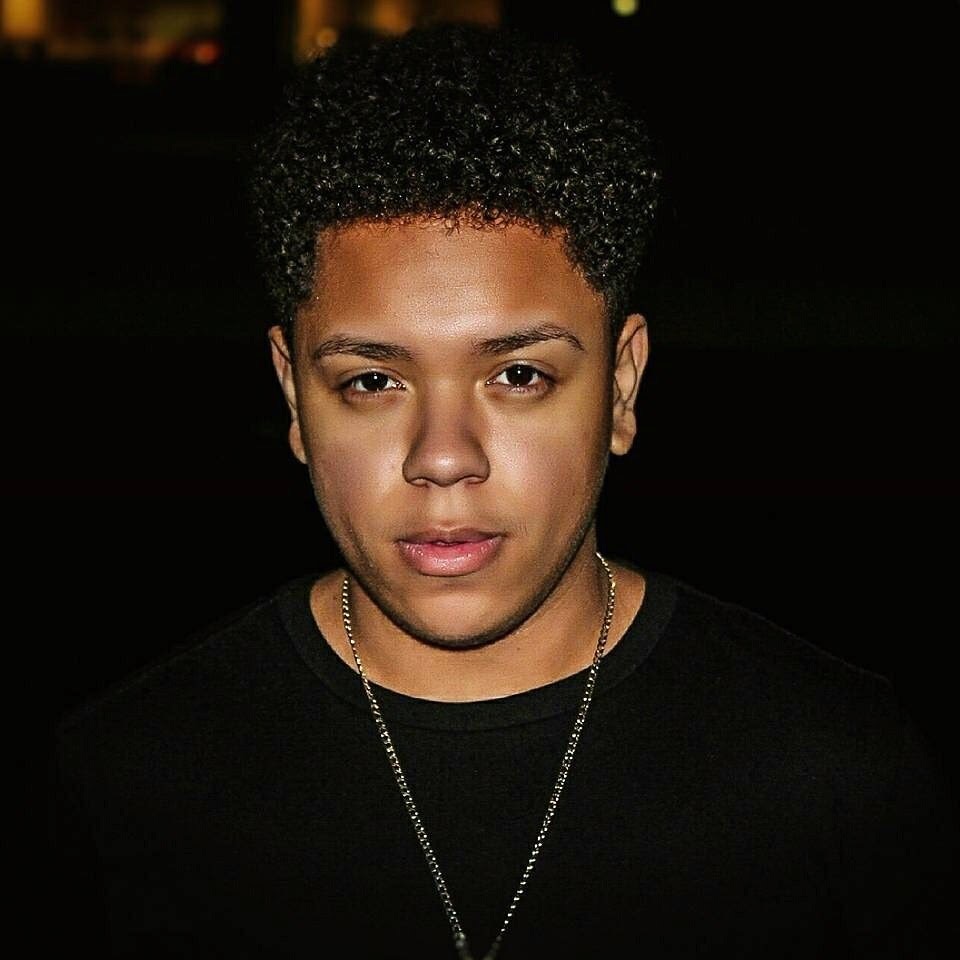 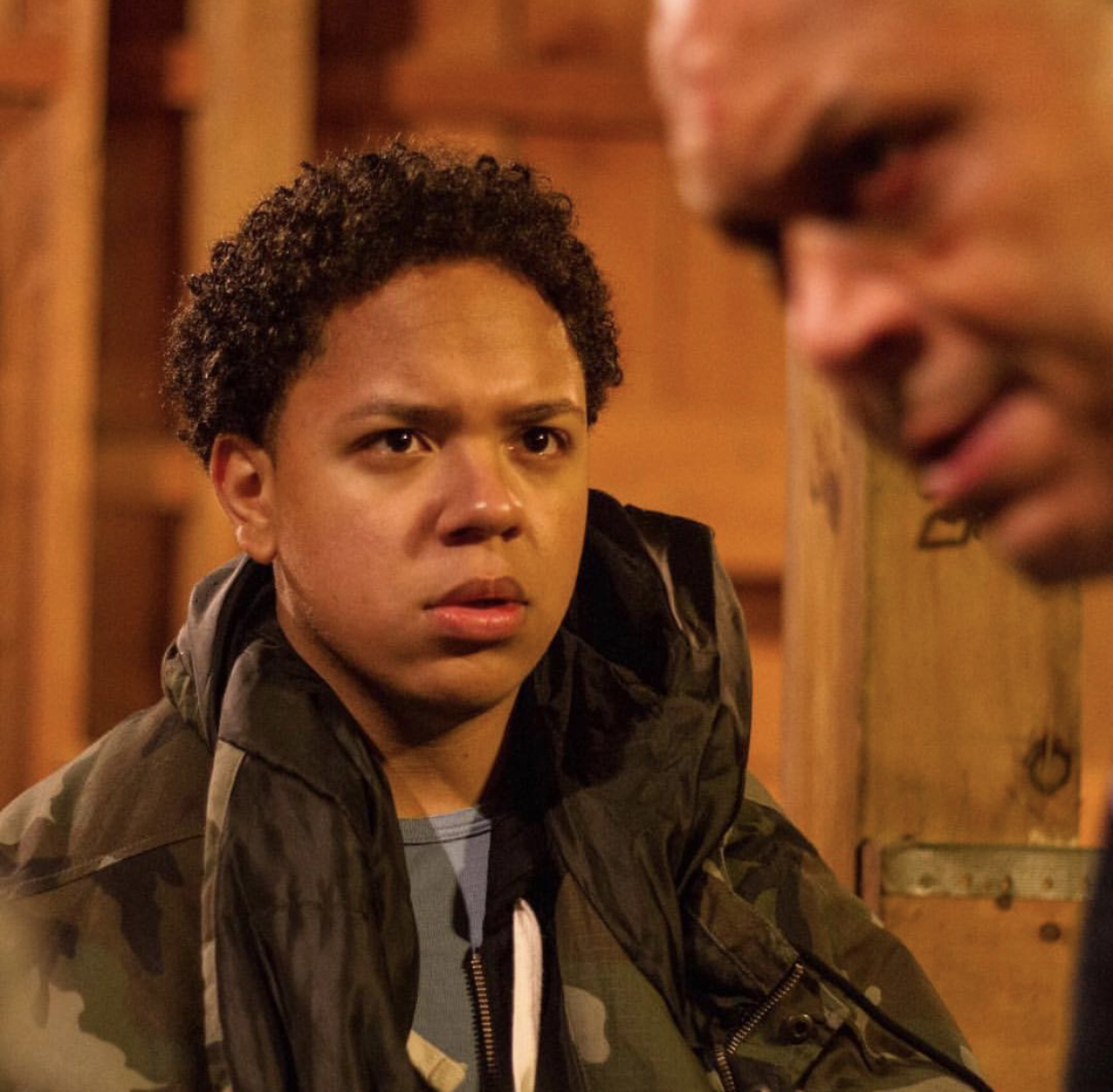 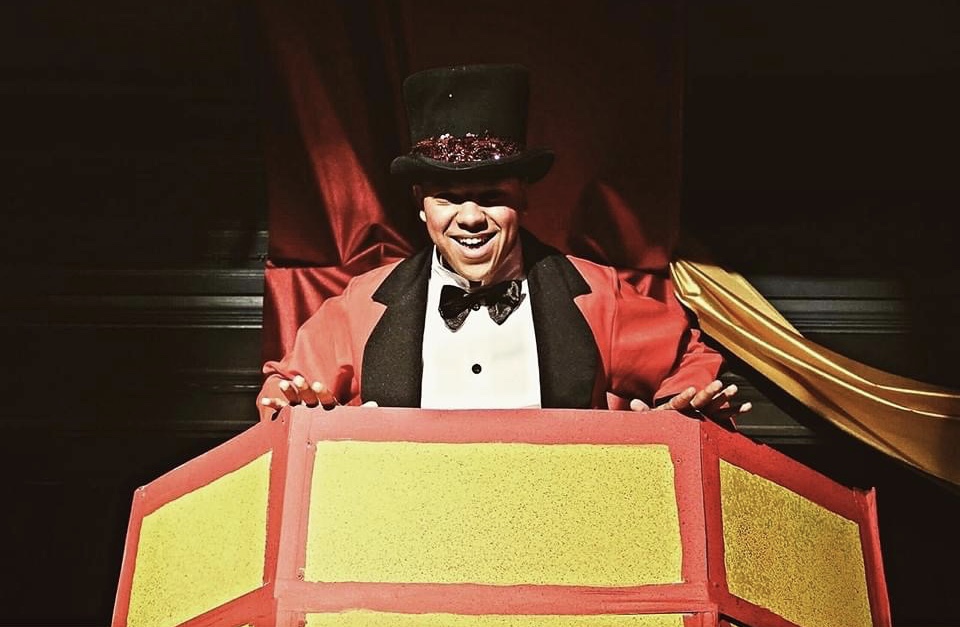 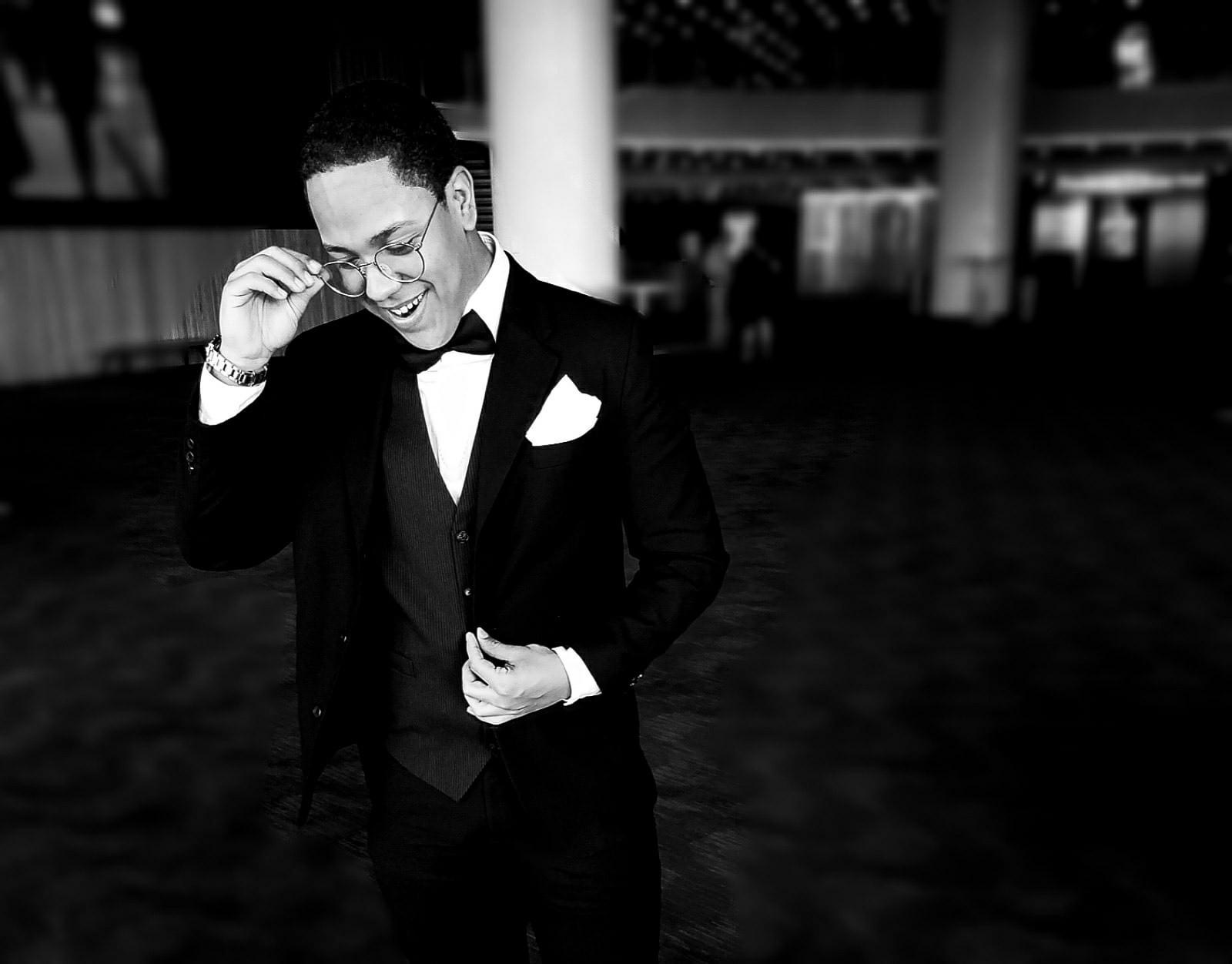 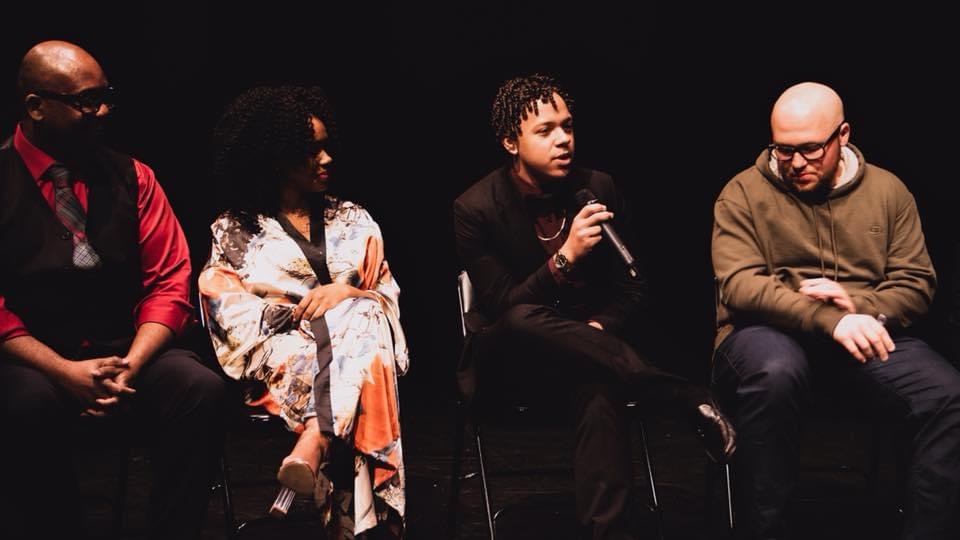