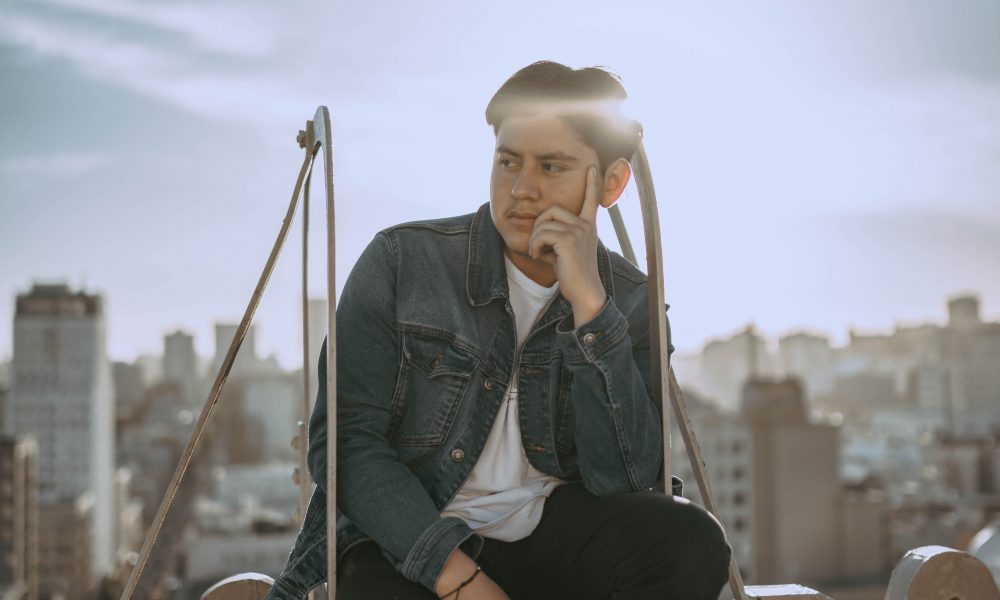 Today we’d like to introduce you to Yahir Ponce.

Yahir, let’s start with your story. We’d love to hear how you got started and how the journey has been so far.
When I was younger, I was unclear with what I wanted to pursue as a career. I was all over the place. I kept switching from one interest to another, but that all changed in my freshman year of high school when I discovered filmmaking.

While exploring YouTube like most of GenZ, I came across Justin Escalona’s channel and quickly fell in love with the idea of creating stories visually. His content motivated me to save up my money and when I thought I had enough, I went to my local target and bought my very first camera which was worth $200. That same day, at sunset I began taking photos and filming in my backyard. I decided to film the plants in my backyard and played with the lighting that the sunset provided which gave it a “cinematic” feel.

I didn’t have a computer when I first began getting into film so I learned how to edit videos directly on my phone. After some time, I was finally able to buy a computer but was now challenged with the editing part of filmmaking. I watched a lot of lessons on YouTube and taught myself everything I needed to know about cameras and editing. I started a YouTube channel and began posting my journey with filmmaking and it got some attention. I filmed videos about cameras and their function and now I currently have over 2,000 YouTube subscribers and over 345,000 total views. After getting some attention, I craved a bigger audience and wanted to get my work out there. This led me to expand my social media realm and began posting more on Instagram and eventually expanded on my work.

Every weekend I would go on these little adventures by myself to downtown Los Angeles and find photogenic spots where I could practice my work. I began posting a lot of video portraits on my Instagram and they were getting a lot of attention. Expanding my social media allowed me to meet a lot of other creative people in Los Angeles and made new friends and connections. I soon found myself expanding my network left and right and I couldn’t believe how far my passion had taken me at such a young age. At 16, I was attending red carpet events, social media events, I even attended LA Fashion week among other events. Currently, I want to continue to pursue a career in the film industry and continue to grow my network with the support of family and friends.

Great, so let’s dig a little deeper into the story – has it been an easy path overall and if not, what were the challenges you’ve had to overcome?
It has not been a smooth road. First of all, I grew up in South LA. I did not have access or exposure to the film industry which is weird because I live in Los Angeles, the entertainment capital of the world. This lack of access did not stop me though, it only made me more curious and gave me ambition which then brought in another struggle: insecurities. I was 14 when my interest for filmmaking first began, two years later I had grown my passion professionally. It was not easy, my age made me insecure about how people would treat me. I was afraid of not being taken seriously or being looked down upon for being a kid. Instead, my age turned out to be my biggest strength. People wanted to hear my opinion, they wanted my take on things and knowing that they wanted my perspective gave me so much confidence.

Another struggle I faced was time management. Until recently, I had to learn how to work around my high school schedule. Most of the filming and networking would happen right after school or during the weekend which made it hard to make friends with my high school peers. It wasn’t until Fall 2019 which was my senior year of high school that I began to connect more with my high school friends. Just when everything seemed to be going great a new struggle emerged: COVID-19. Being in quarantine has been a struggle for my profession. It has made it hard for me to be productive as my profession requires that I network and film outdoors. I have been struggling with creative block during this pandemic, but it has also taught me to value my time and to not take anything for granted. I’m sure more struggles will erupt in the future and I will be ready to take them on.

Yahir Films – what should we know? What do you do best? What sets you apart from the competition?
My business is filmmaking. I am known for creating short video portraits that I post on my Instagram page which serves as a portfolio to showcase my work. By showcasing my work publicly, I hope to attract brands and individuals who might be interested in collaborating.

My short videos are known for providing a narrative based on the mood of the environment where I am filming, or of the person that I am filming. My videos begin with a short caption that I like to call a “mood text” which helps set the mood and helps the audience understand the narrative. I am most proud of the attention my videos receive and how even though they are short, they portray a relaxing yet exciting feel to them.

What sets me apart from others is my creativity and my age. A majority of the time, I find myself being the youngest person in the room and that makes me stand out. I used to be ashamed of that, but that along with my creativity is what sets me apart from others in this industry. I am currently 17 and will be turning 18 soon, and I am proud that at such a young age, I am doing what I love to do and hope to inspire others to do the same.

What moment in your career do you look back most fondly on?
The proudest moment in my career was when I met filmmaker Justin Escalona, who inspired me to pick up a camera and begin filmmaking. 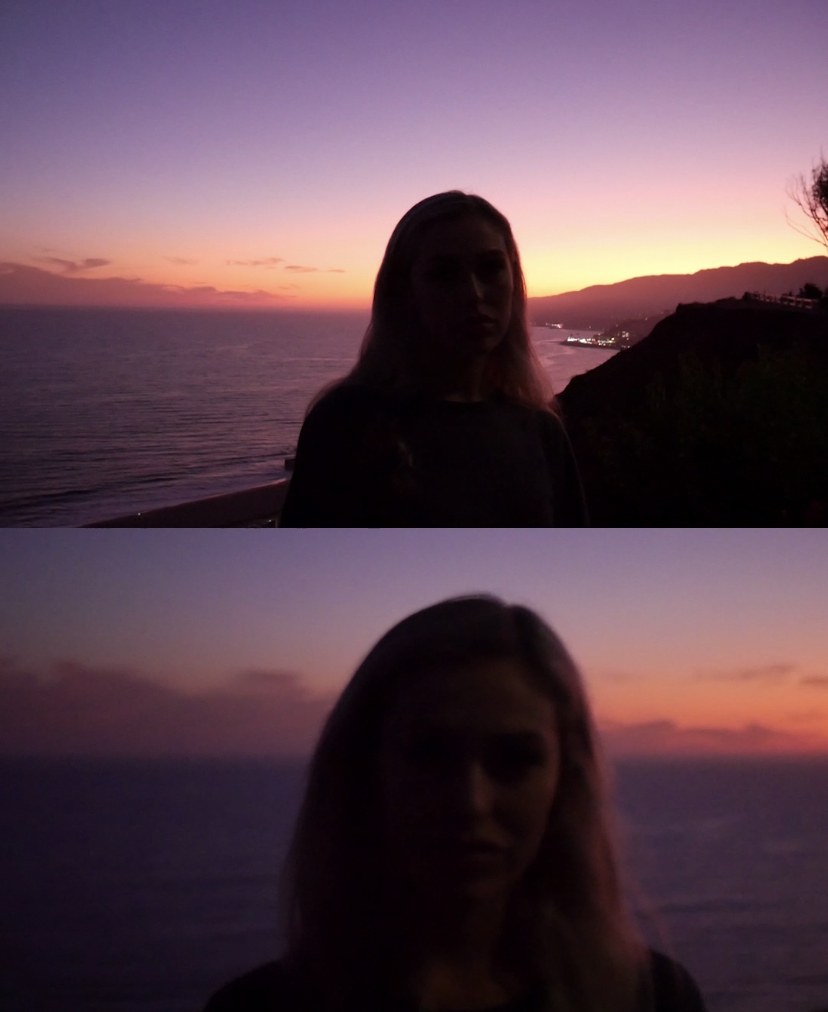 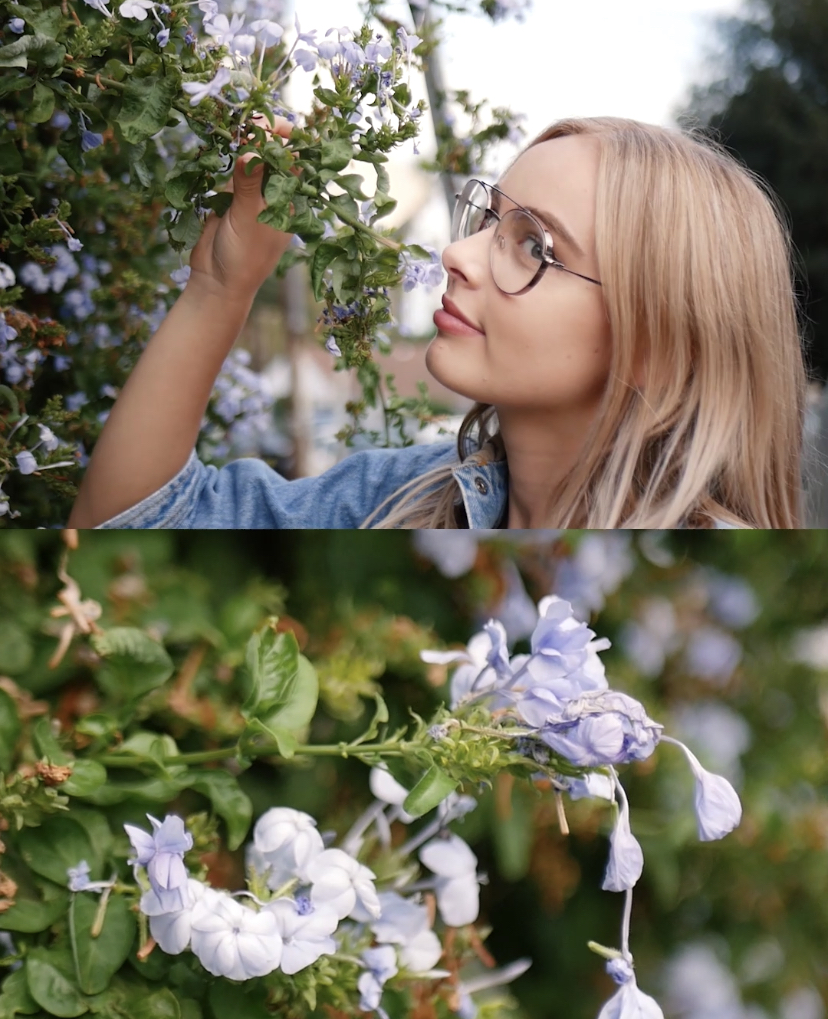 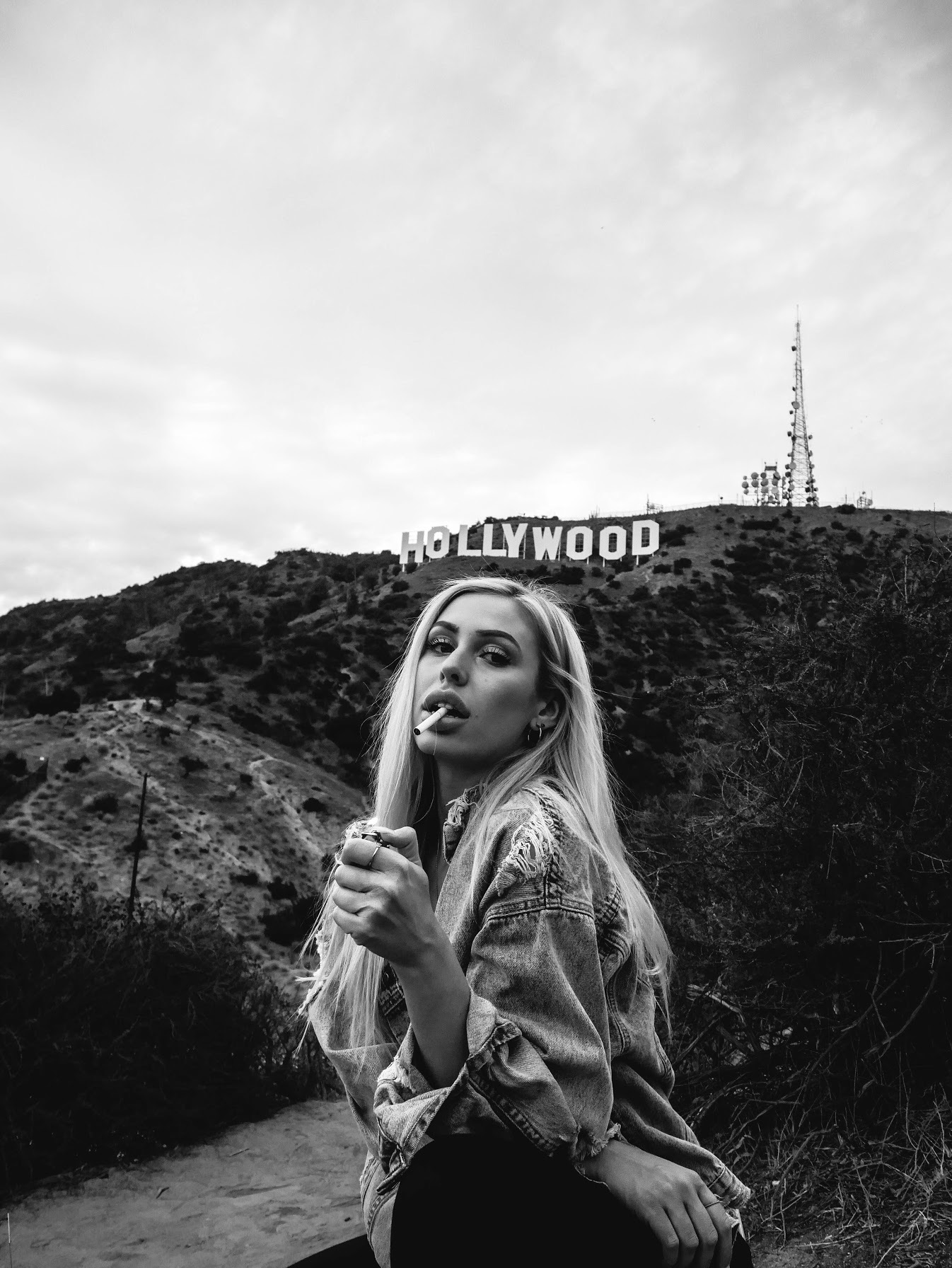 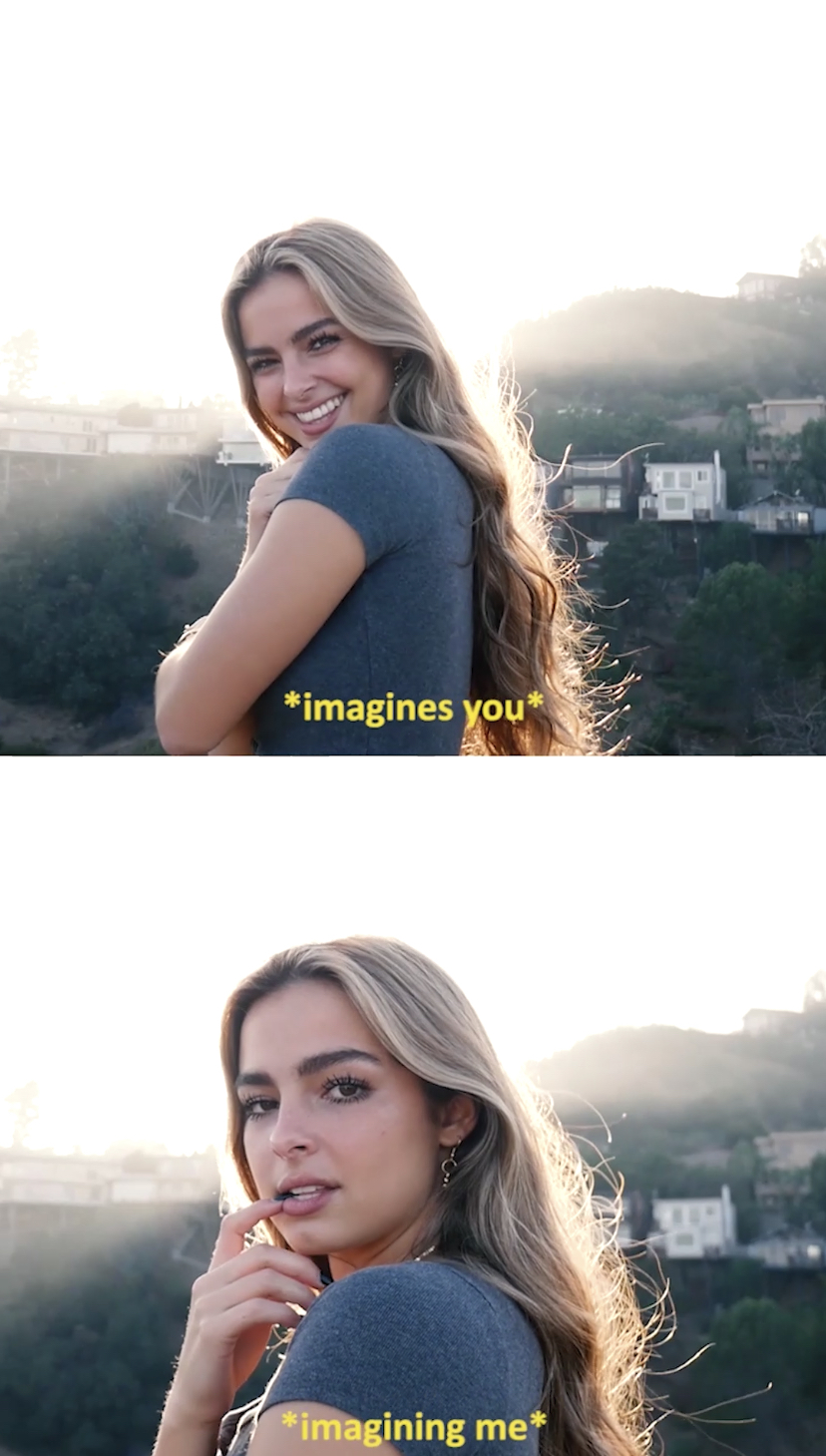 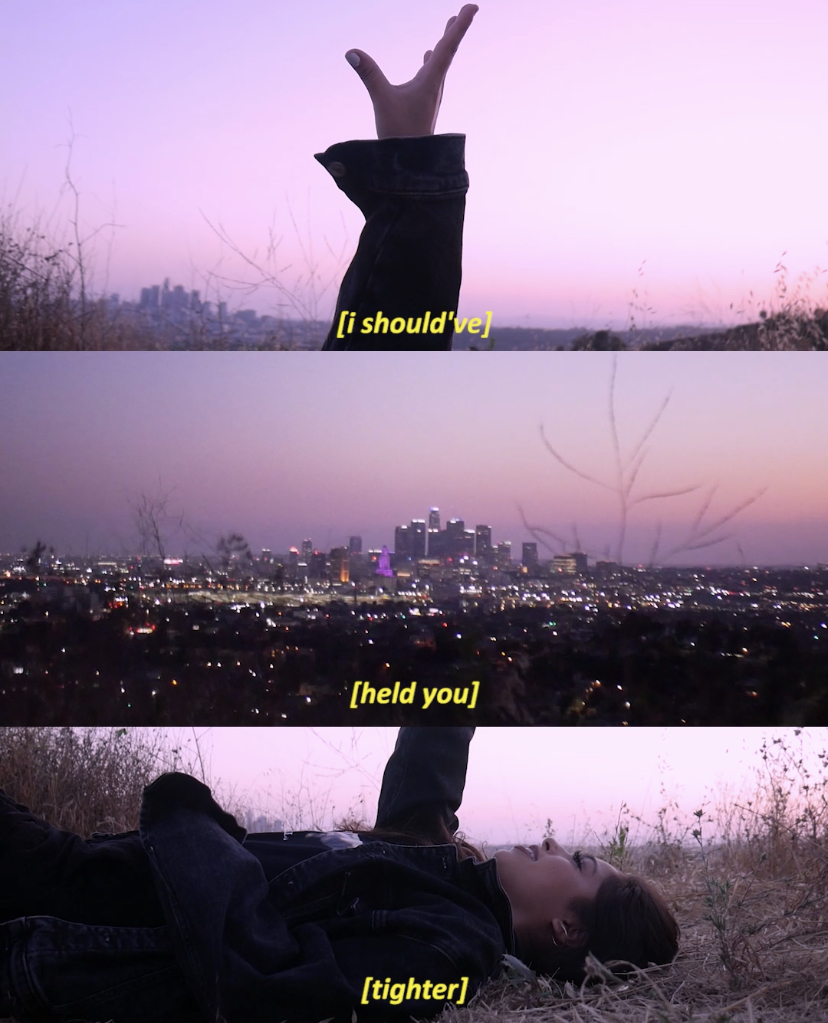 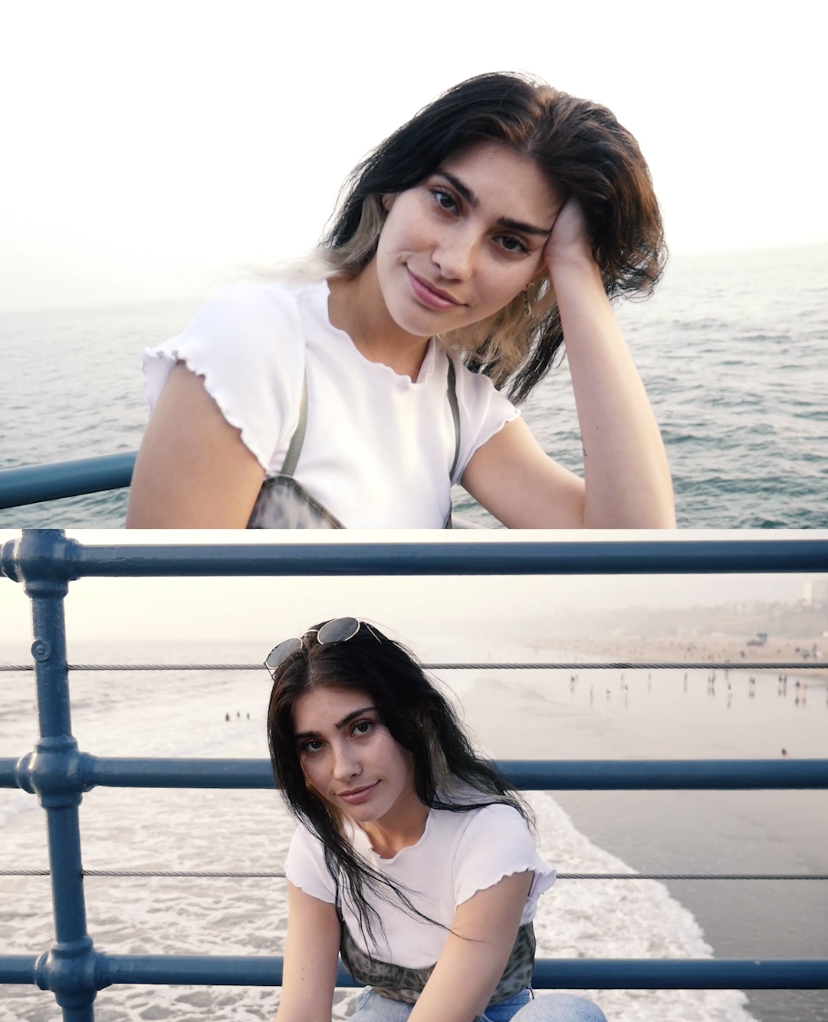