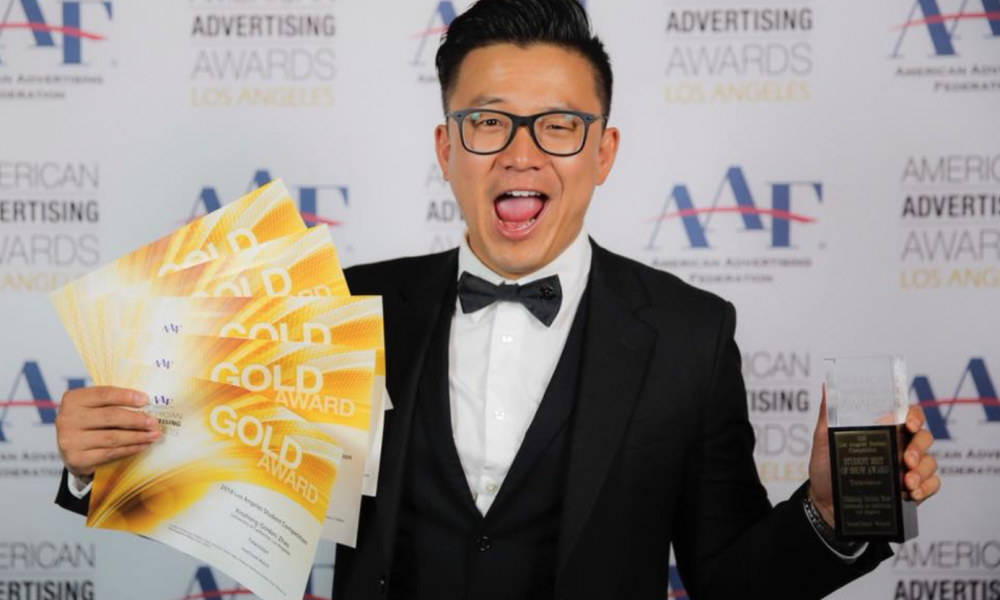 Today we’d like to introduce you to Xinzhong (Golden) Zhao.

Golden Zhao (Xinzhong Zhao) was born in Urumqi, China. He graduated from the UCLA MFA Cinematography Program and has worked as director of photography and creative director for over eight years. His work spans areas of narrative films, documentaries, commercials, and music videos in both China and the U.S.

In 2012, Golden worked as an editor and videographer in a studio in Atlanta, Georgia. He started his career with shooting event recap videos and music videos. Luckily, he got chance to work with some top celebrities, such as Beyoncé, Jay-Z, Justin Bieber, Usher, Future, 2 Chainz, T.I., Ludacris, and so on. Within two years, Golden shot and edited over two hundreds videos, and learned handy skills in shooting, lighting, and post-production.

Filmmaking is Golden’s passion. He quit his job and moved to Los Angeles in 2014. That same year, he enrolled in UCLA’s MFA Cinematography Program. Besides attending classes, Golden spent most of his time on set. He shot twelve short films, two feature films, and over thirty commercials while in the program. His narrative projects have been awarded and nominated in the New York Television Festival, Outfest, Atlanta Film Festival, NewFest, LA INDIE Film Festival, the Memphis INDIE Film Festival, the LA International Culture Film Festival, UCLA Spotlight Festival, and the student section of the Emmy Awards.

In 2016, Golden got a chance to work with Francis Coppola. Golden was the cinematographer of the documentary, Francis Ford Coppola’s Live Cinema, which is about Coppola’s live cinema concept. As digital movie-making, like live sports, can now be performed by one director—or by a collaborative team online— it is only a matter of time before cinema auteurs will create “live” movies to be broadcast instantly in faraway theaters. Golden and the documentary team followed Coppola for two months. They try to show audiences how the concept works. In 2018, the American Society of Cinematographers (ASC) nominated Zhao in the Best Documentary Cinematographer category of the 33rd Heritage Awards .

In 2017 and 2018, Golden joined the Coca-Cola Regal Films Program as director and cinematographer. He directed and DP’ed two 30-second spots, “Frozen In Time,” and “Just in Time,” for Coca-Cola and Regal Cinema. Both spots screened nationwide 2017 through 2018.

Golden graduated from UCLA’s MFA program and finished his first TV show, Seven Days, as the director of photographer. It was a 160-day project with 32 episodes, all of which were filmed in Las Vegas and Saipan. Seven Days aired on Dragon TV in May 2019, and it was the No. 1 TV show in China.

In 2019, Golden shot two feature films, one TV show, and over ten commercials. In the same year, he started long-term collaborations with media platforms, such as VOGUE and ELLE as director and cinematographer. He has had the opportunity to film talent such as Miranda Kerr, Jackie Chan, Barbara Palvin, Rosie Huntington-Whiteley, and Catherine McNeil for different fashion projects.

Golden’s profile picture has been featured on Coca-Cola cups and popcorn tubs in Regal theaters nationwide in 2019. He is the first Asian Filmmaker to be represented on Coca-Cola cups. In the same year, he was interviewed by the number one television station in China, CCTV, and top Los Angeles and Asian local channels such as Phoenix Television.

Great, so let’s dig a little deeper into the story – has it been an easy path overall and if not, what were the challenges you’ve had to overcome?
I think I’m a lucky one. There were some small problems, but I figured out effective solutions somehow.

We’d love to hear more about your work and what you are currently focused on. What else should we know?
I’m a freelance cinematographer / DP (director of photography). My job is the chief over the camera and light departments working on a film, television production or other live-action piece. I’m responsible for making artistic and technical decisions related to the image.

I have been awarded fifteen ADDY (American Advertising Awards) gold awards, fourteen ADDY silver awards, and four Telly Awards. Two 30-second spots I directed and DPed for Coca-Cola and Regal Films, “Frozen In Time” and “Just In Time,” screened nationwide (in the US) in 2017 and 2018.

My profile picture has been featured on Coca-Cola cups and popcorn tubs in Regal theaters nationwide (in the US) in 2019. In the same year, I was interviewed by the number one television station in China, CCTV, and the top Los Angeles and Asian local channels such as Phoenix Television.

What moment in your career do you look back most fondly on?
My profile picture has been featured on Coca-Cola cups and popcorn tubs in Regal theaters nationwide in 2019. Coca-Cola and Regal teams want to use my image to encourage young filmmakers to pursue their dreams. I am the first Asian Filmmaker who has been represented on Coca-Cola cups. My mother saw the picture of me with a camera on Coca-Cola cup. She was so happy and texted me immediately. I think that was the proudest moment of my career so far. 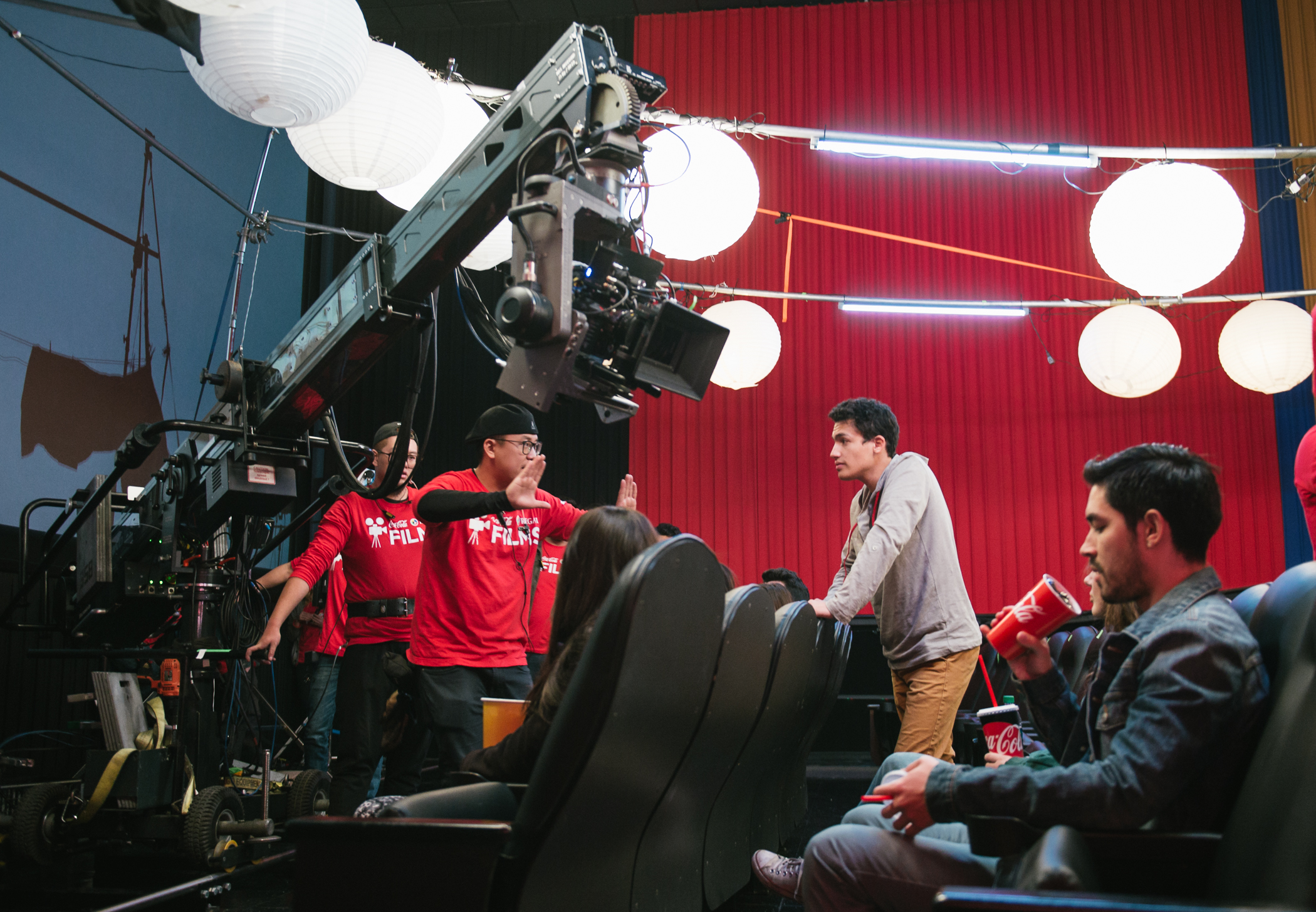 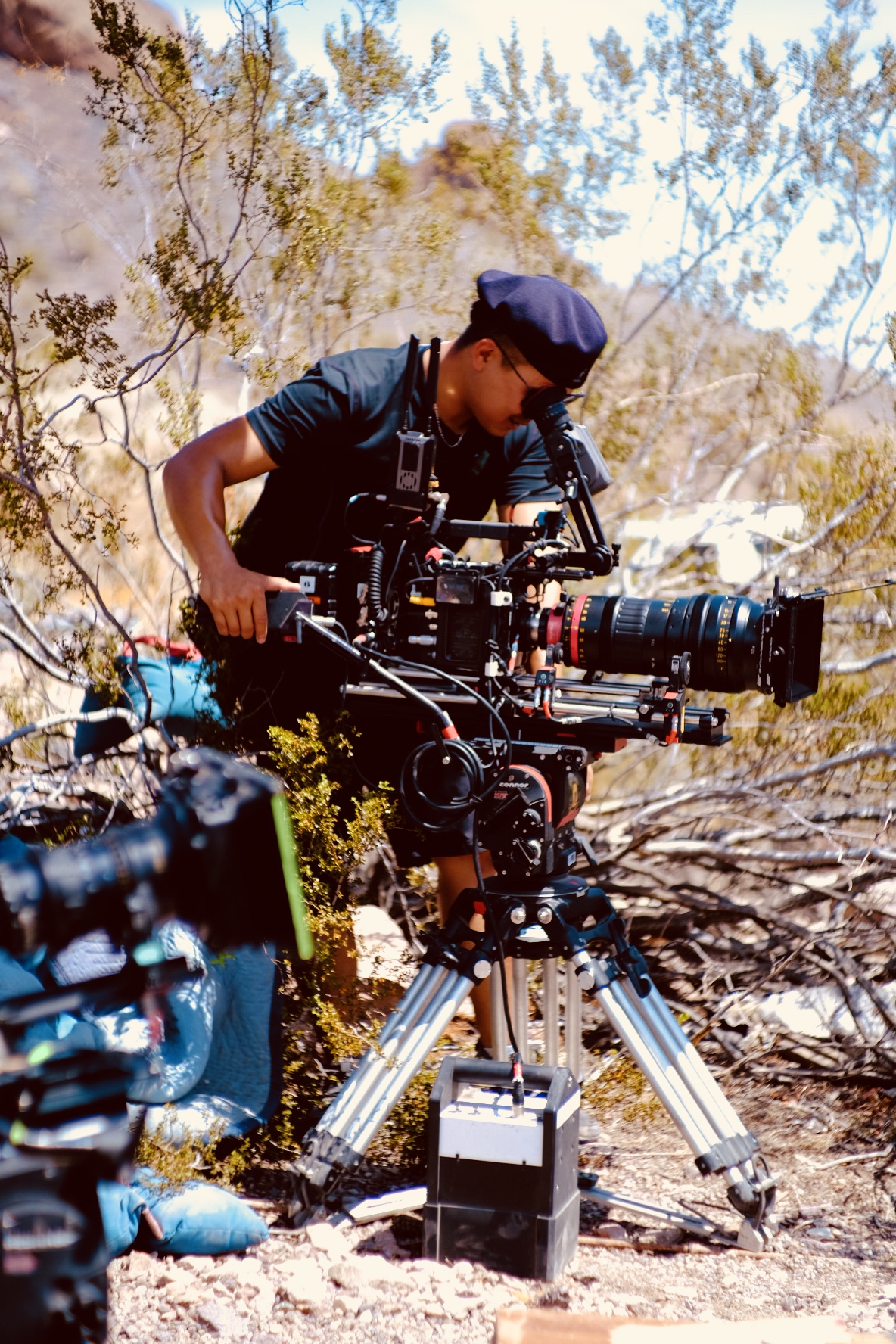 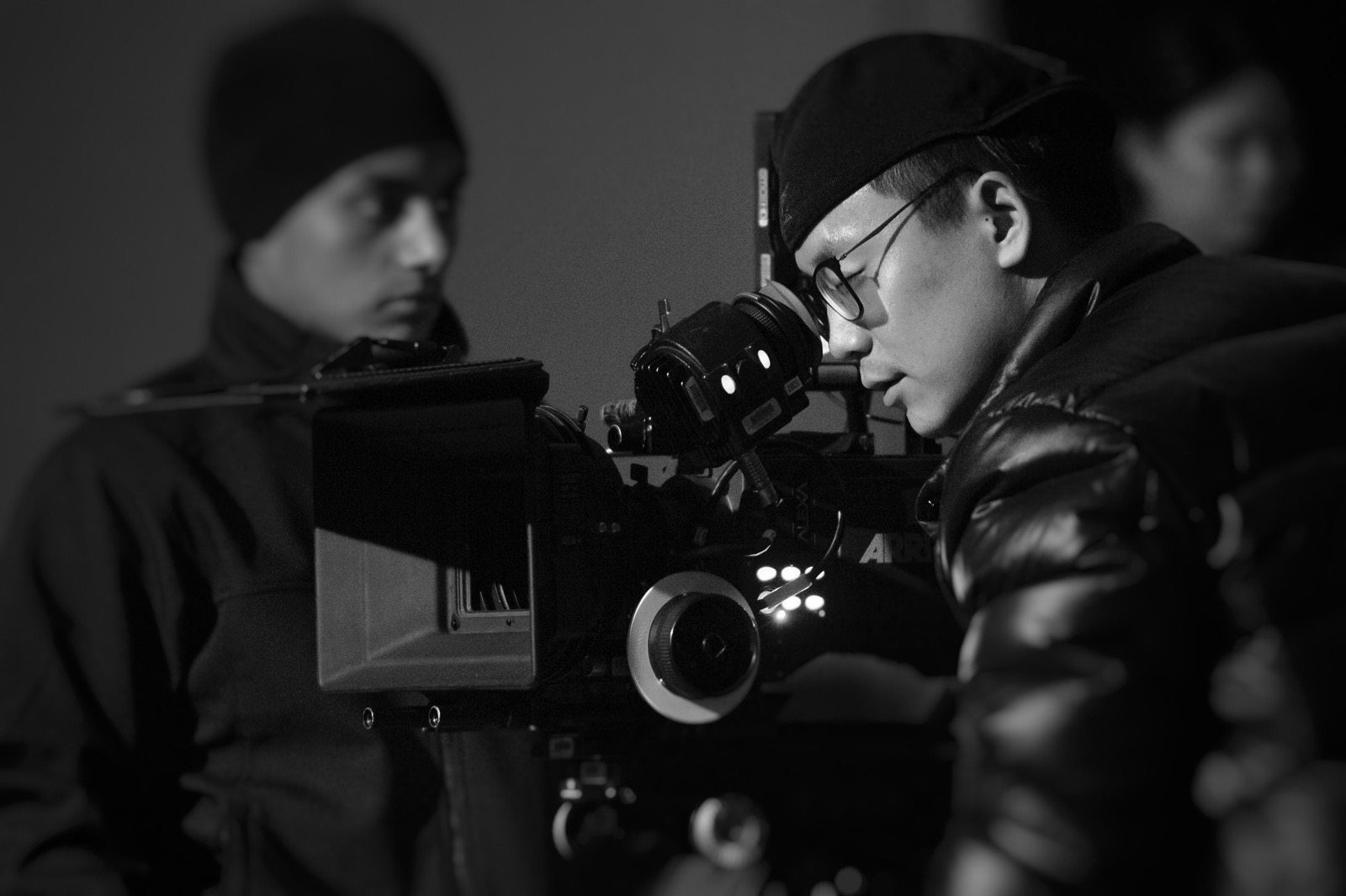 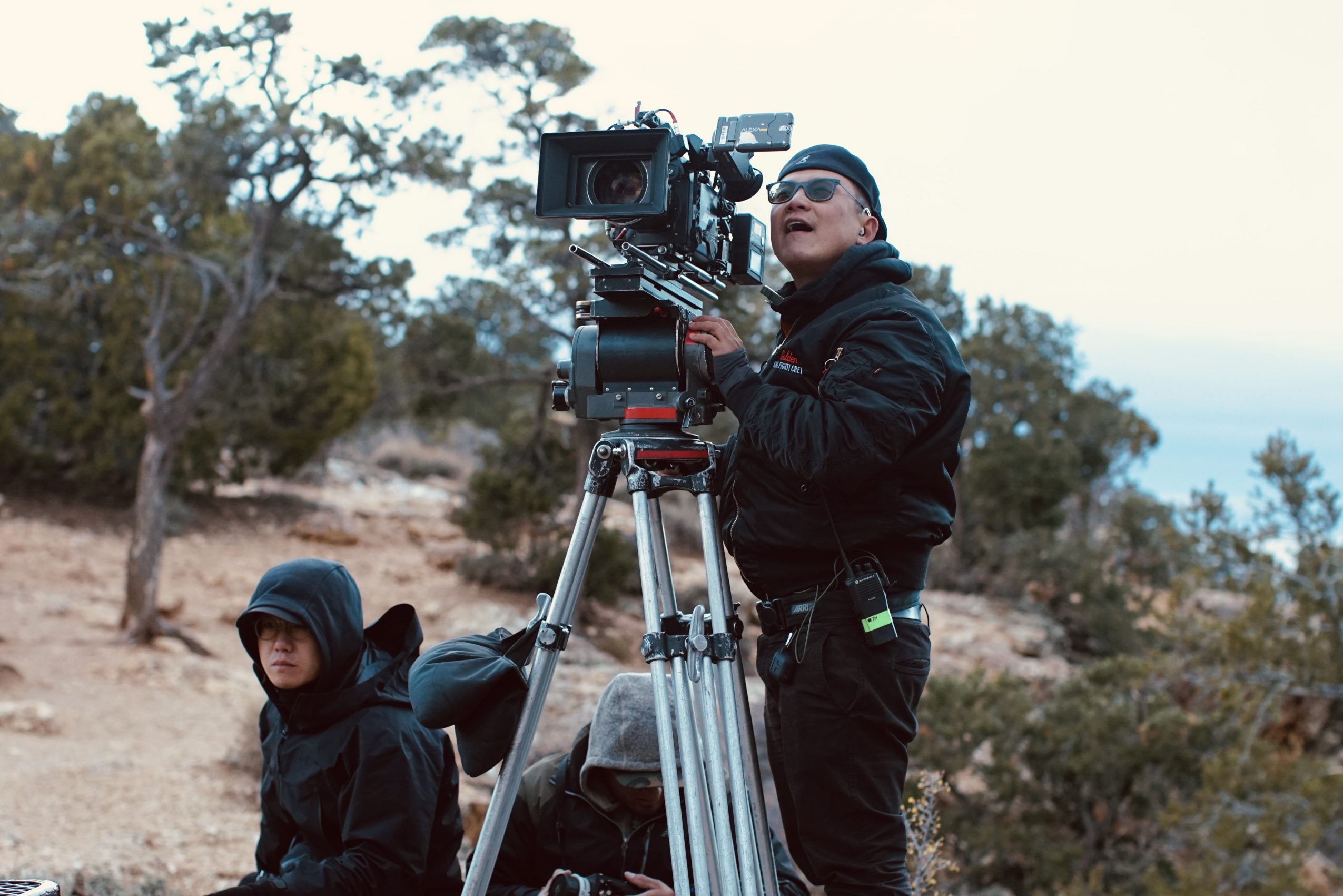 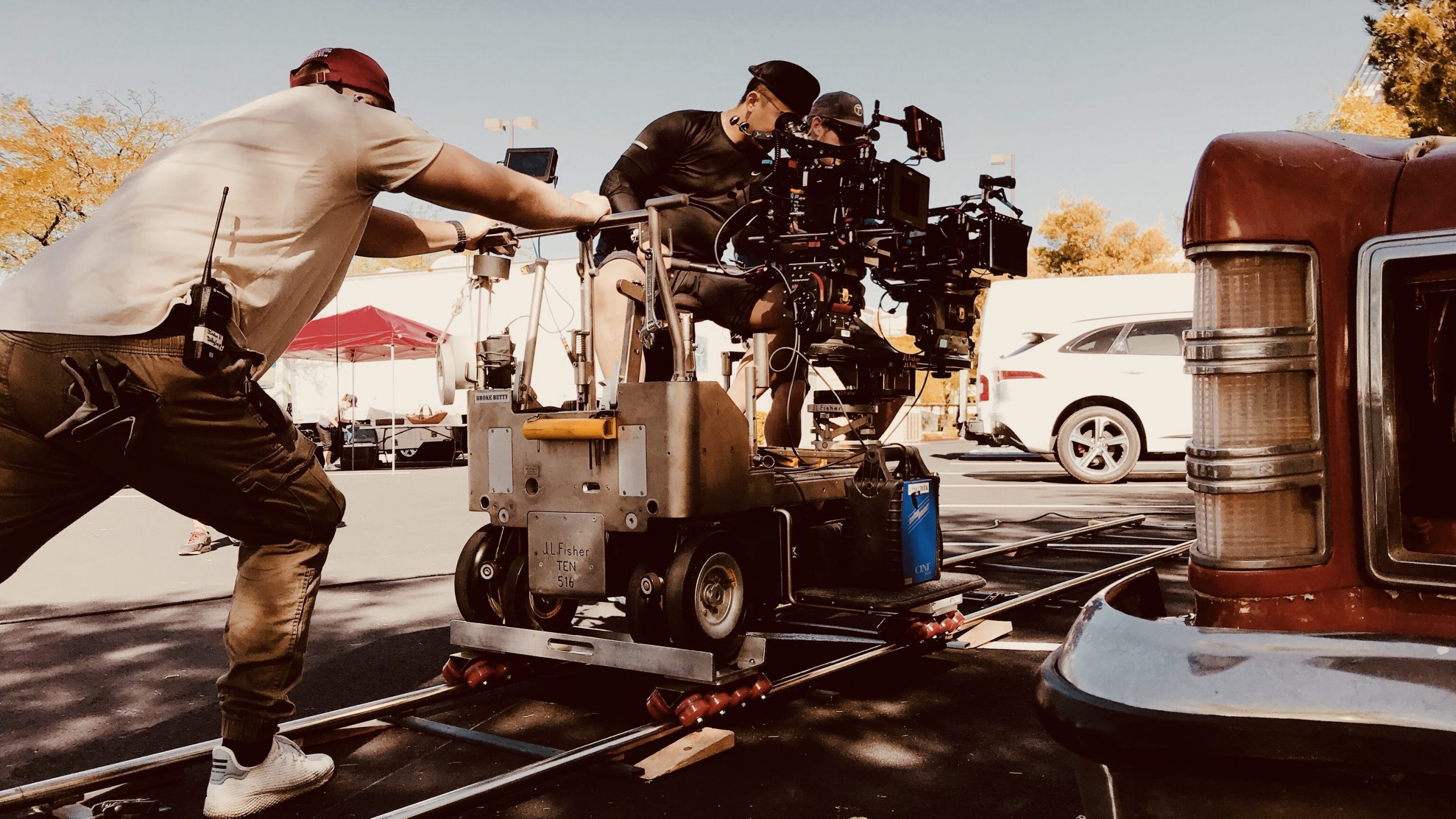 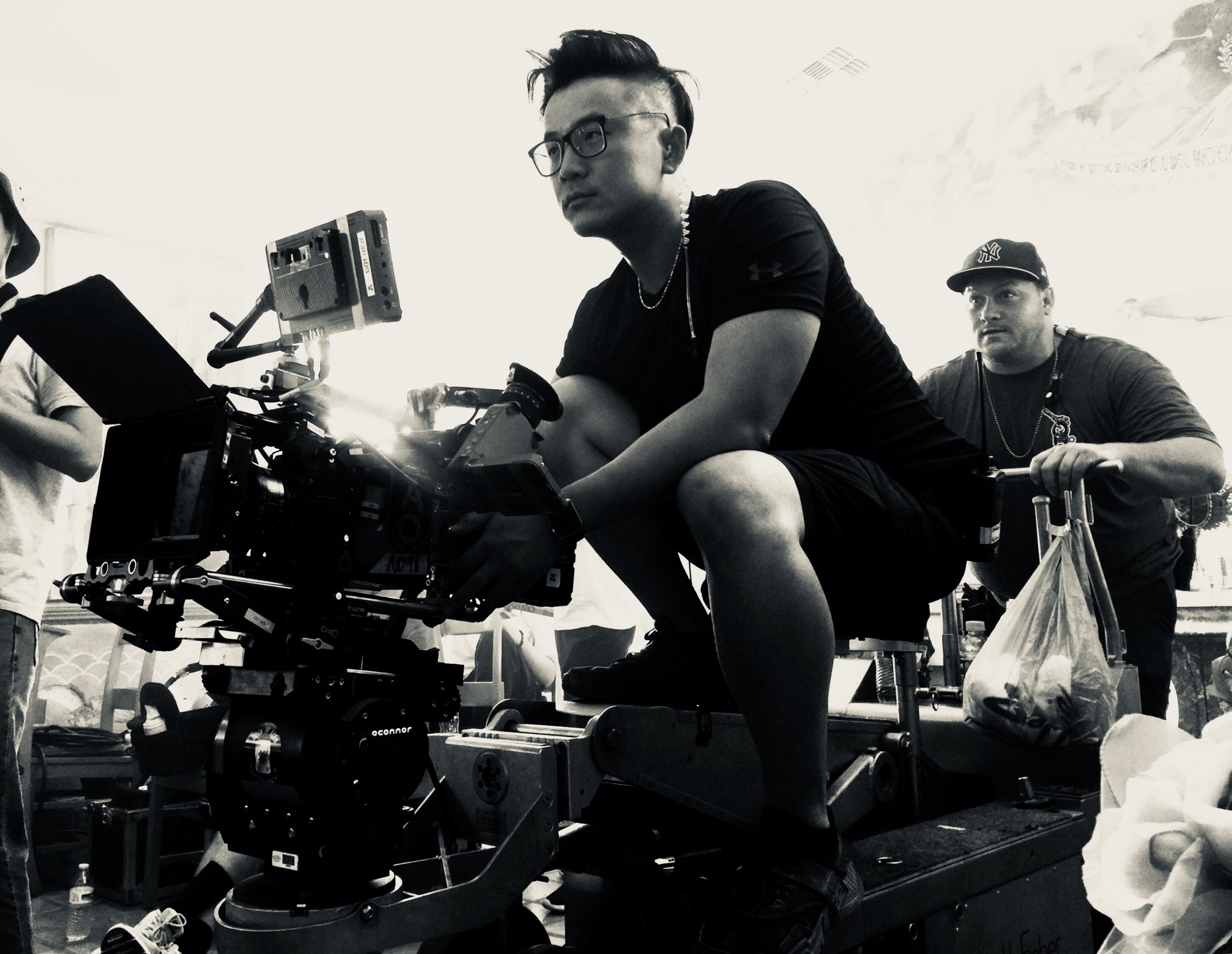 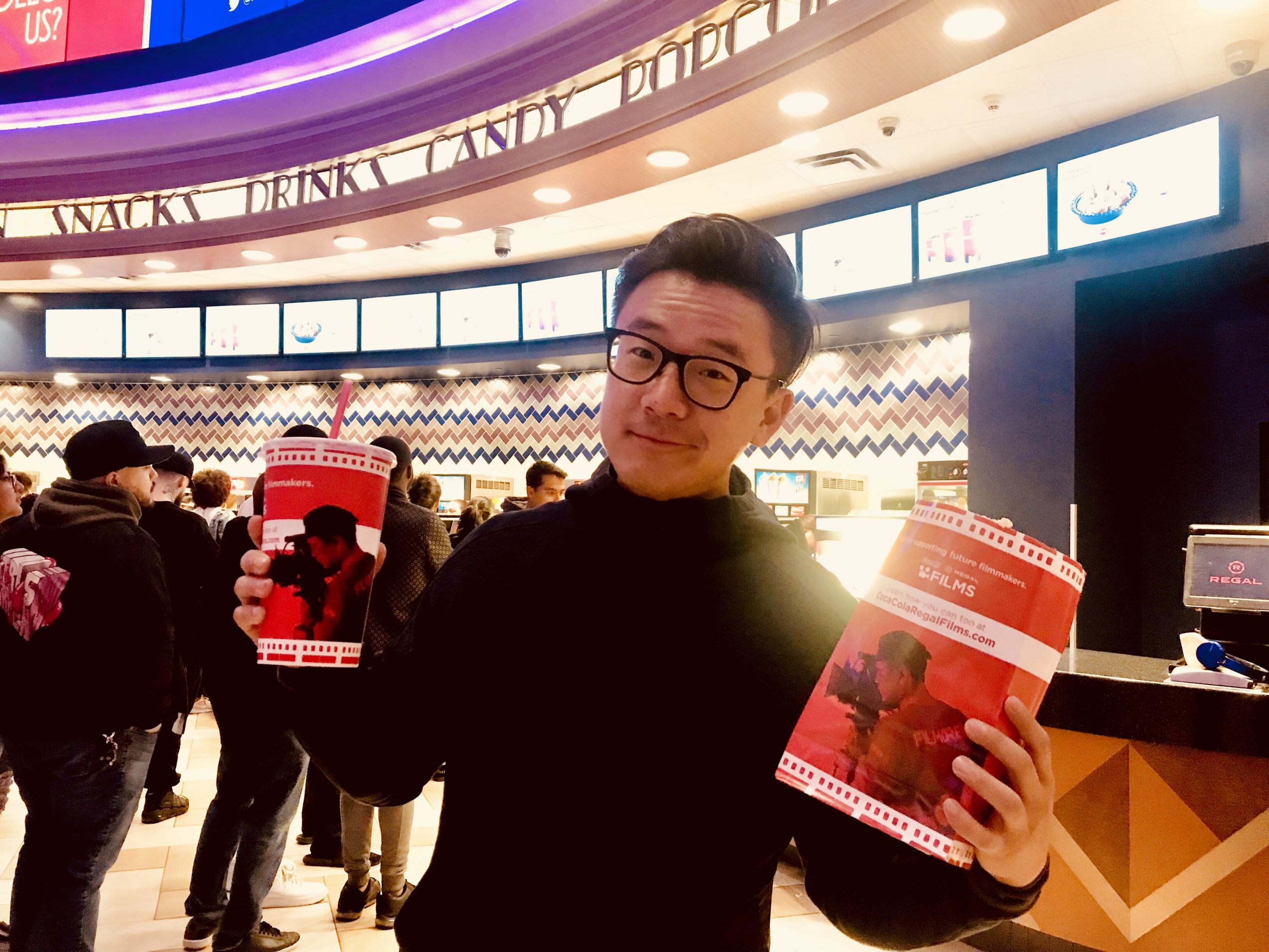 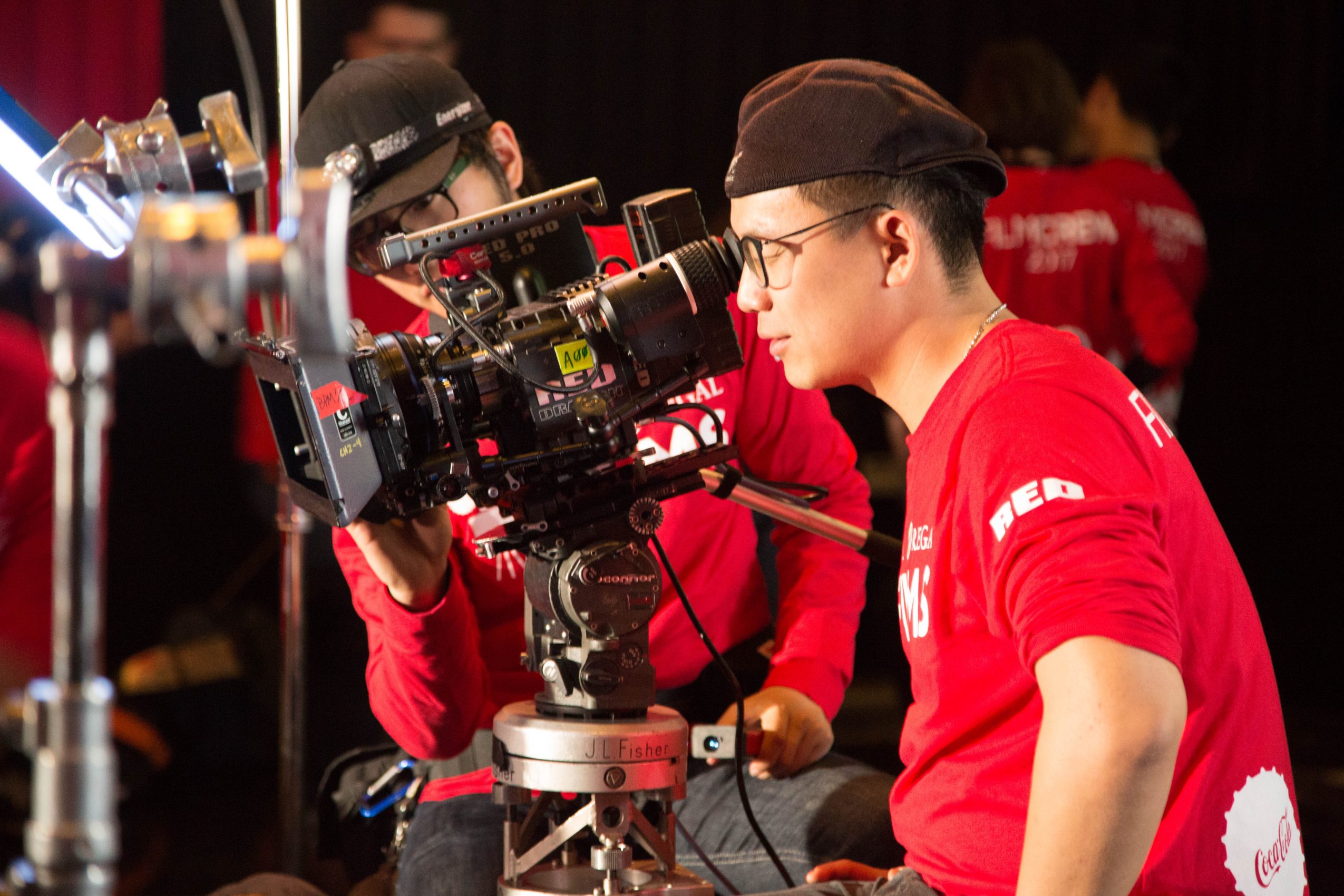