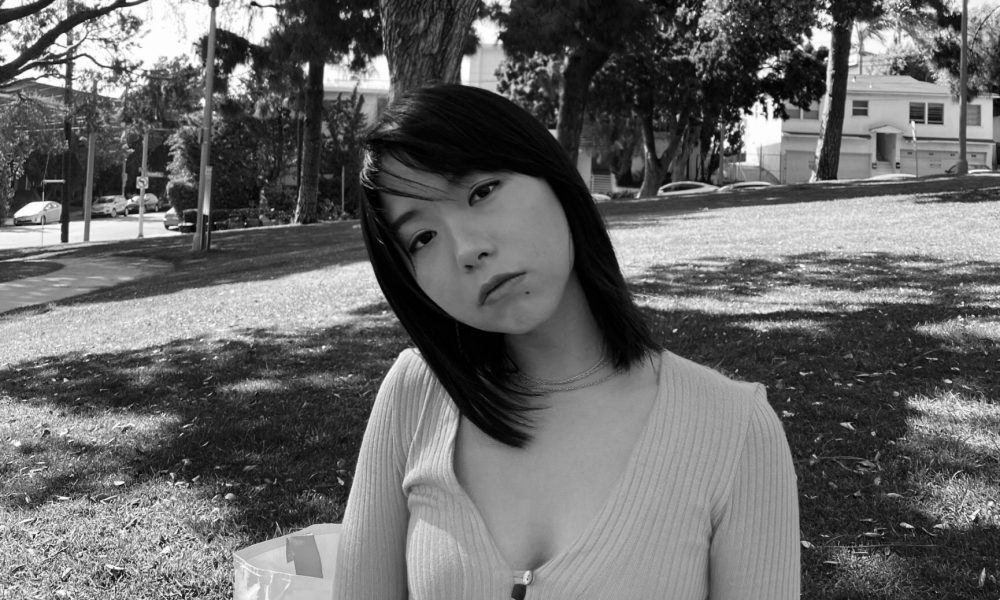 Today we’d like to introduce you to Xinyi Zhu.

So, before we jump into specific questions, why don’t you give us some details about you and your story.
I was born and raised in Suzhou, an ancient city in Southeastern China. Throughout my early years, I tried practicing different arts–Chinese painting, sketching, singing, cultural dance–and my dream kept changing. I was once very involved in a rock band and thought I would keep doing that for life. After high school, I came to LA to study Psychology at UCLA and wanted to be a therapist.

I love all the dreams I had, but none of them stuck. I always had a “side” hobby of watching films. I used to download several films every weekend when my strict parents allowed me to “surf the internet” and watch one or two every night on a tiny iPod Nano screen. I wrote stories and made small videos for my band and for fun, but never thought I would pursue filmmaking. In college, I got more and more interested in film and did internships in script development, but soon enough realized it was not where my passion lies.

Confused about my future after graduation, I started volunteering on film sets and, because of my art background, worked my way up in art department. In about a year, I worked as a production designer for a feature film, several commercials and short films.

My dream of becoming a filmmaker and telling my own stories became clearer as I watched the main creatives on set. I realized it’s been there ever since the late movie nights on the small iPod screen. So I started my MFA in Film Production at USC. My dream has not changed till today.

Great, so let’s dig a little deeper into the story – has it been an easy path overall and if not, what were the challenges you’ve had to overcome?
It hasn’t been smooth as I’ve come a long way looking for what I really want to do. I tried many different things, put in a lot of energy in every one of them and eventually realized they were not “the one” for me. I don’t regret the route I took because I learned a lot that can contribute to my storytelling. Also, because I have been a newbie so many times, I kind of got used to self-teaching when I first came into directing which is what I mainly do now.

Another big struggle is the traditional value from my hometown that a person should find a steady job and lead a steady life. I didn’t come from a wealthy family and my parents are very against me pursuing anything art-related as a career. Over the years, I had many talks, fights and “deals” with them. The traditional value also influenced my own thinking in some way that prevents me from freely creating. This conflict is a war I need to fight but also a part of me that I now embrace as part of my voice.

We’d love to hear more about your work and what you are currently focused on. What else should we know?
I’m a filmmaker and primarily work as a writer-director. My most recent short KINDLING, which I directed, is about an intimate relationship between two young women when one drives another to get an abortion. It just started its festival run and premiered at Palm Springs International ShortFest this year. It also won Best Drama at USC First Look Film Festival.

Before KINDLING, I wrote and directed CERTAIN WOMEN which is about how a Chinese mother and daughter deal with a family crisis when the mother visits the daughter for her college graduation in the US.

I also work in non-narrative content. During the pandemic, I made a mini doc QUARAN-ZINE CONNECTIONS with Asian American Documentary Network (A-DOC). I’ll be directing a few episodes for a Chinese-American feminist sex education channel in the upcoming months.

I really enjoy making films and videos and love the idea of always having multiple things to work on. I also prefer the title “filmmaker” to specifically “writer-director” because I like to give my work more freedom in terms of forms and roles, as long as it’s creative and true to my values. I think being a feminist filmmaker is about deconstructing the rules previously established by a male-dominated industry and build a film universe through my own point of view. I’m interested in topics about genders, intimate relationships, trans-corporeality and poststructuralism.

Is there a characteristic or quality that you feel is essential to success?
Thinking freely and working hard to serve these thoughts–something I need to continue to work on. 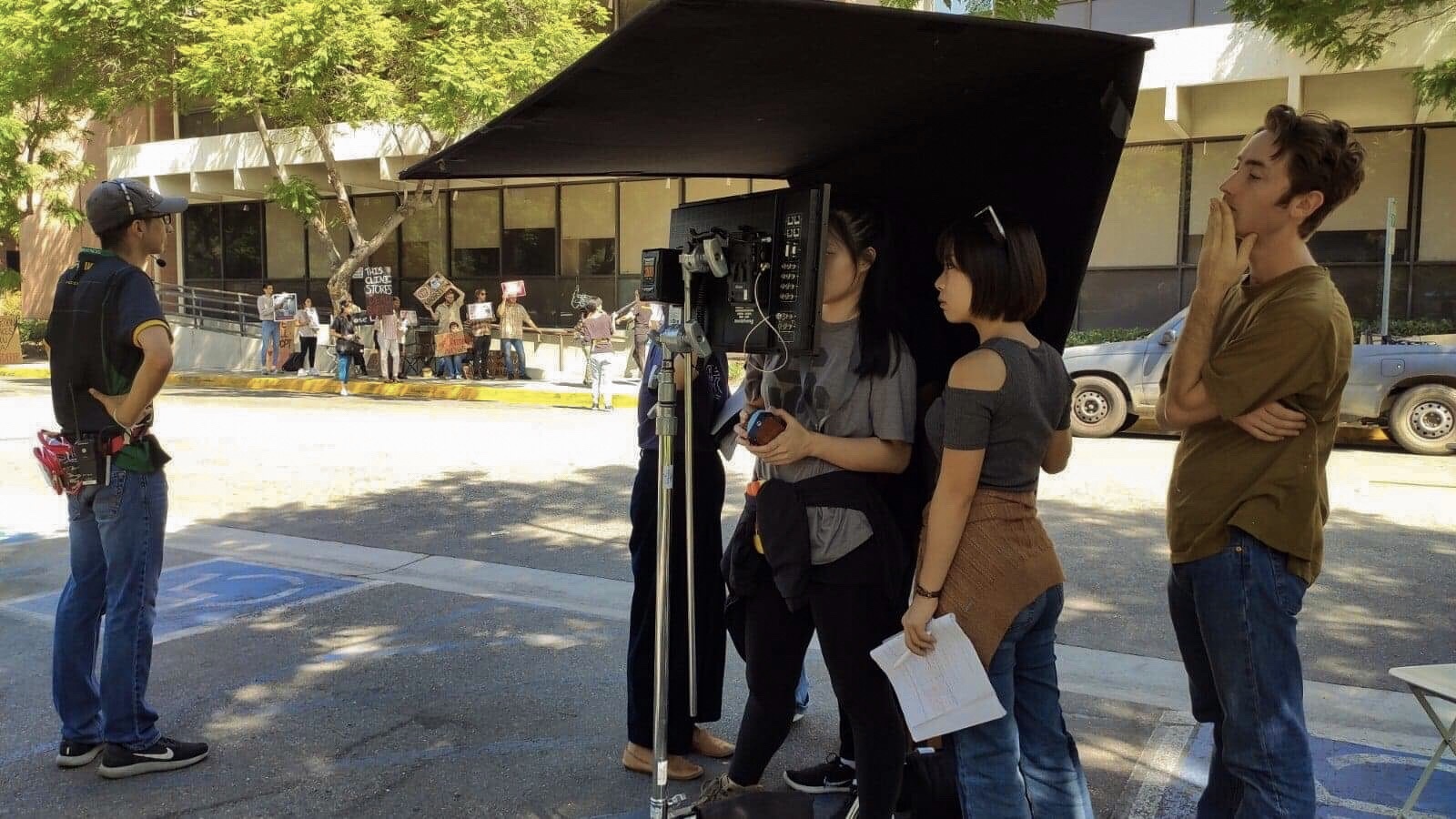 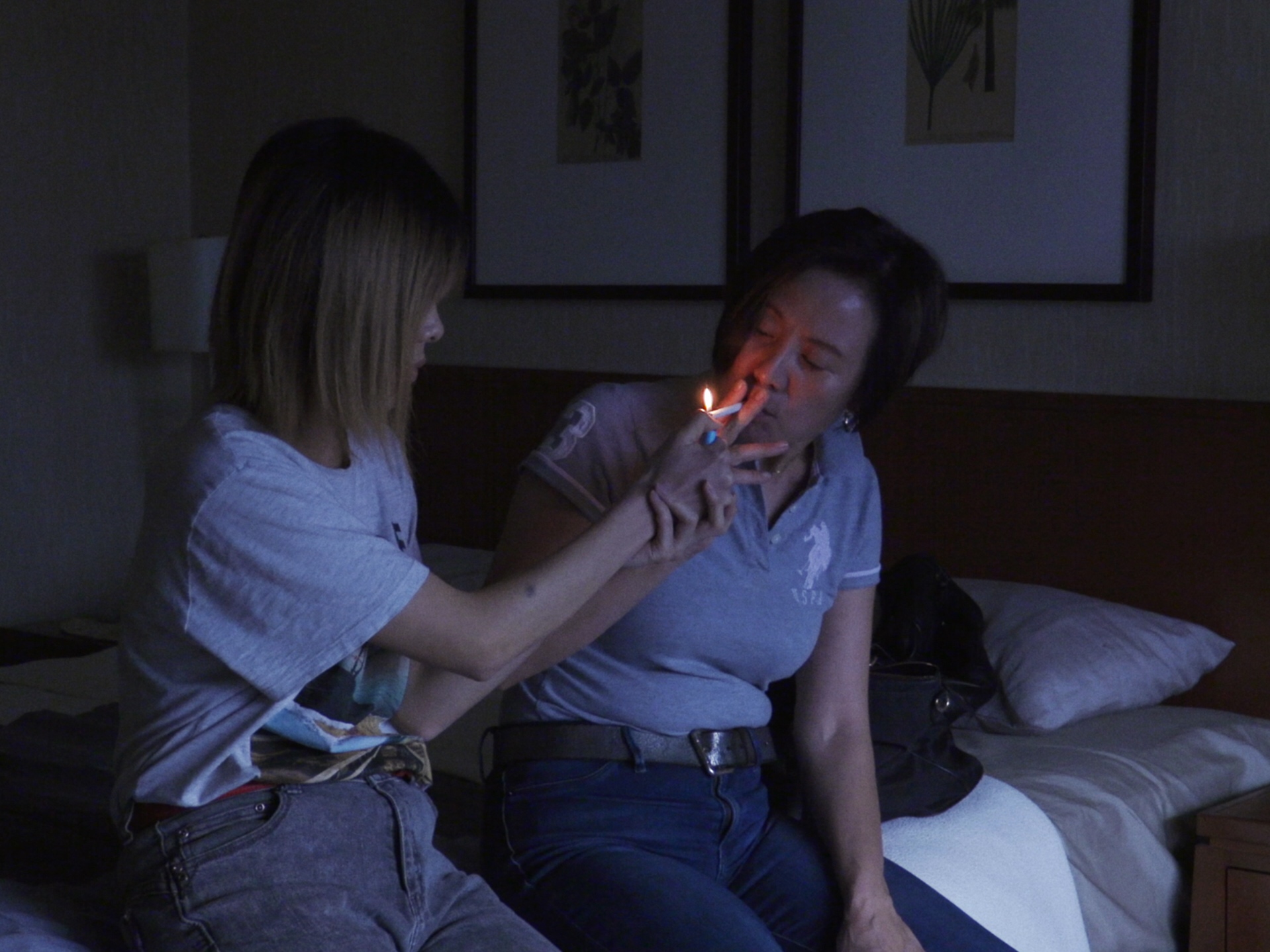 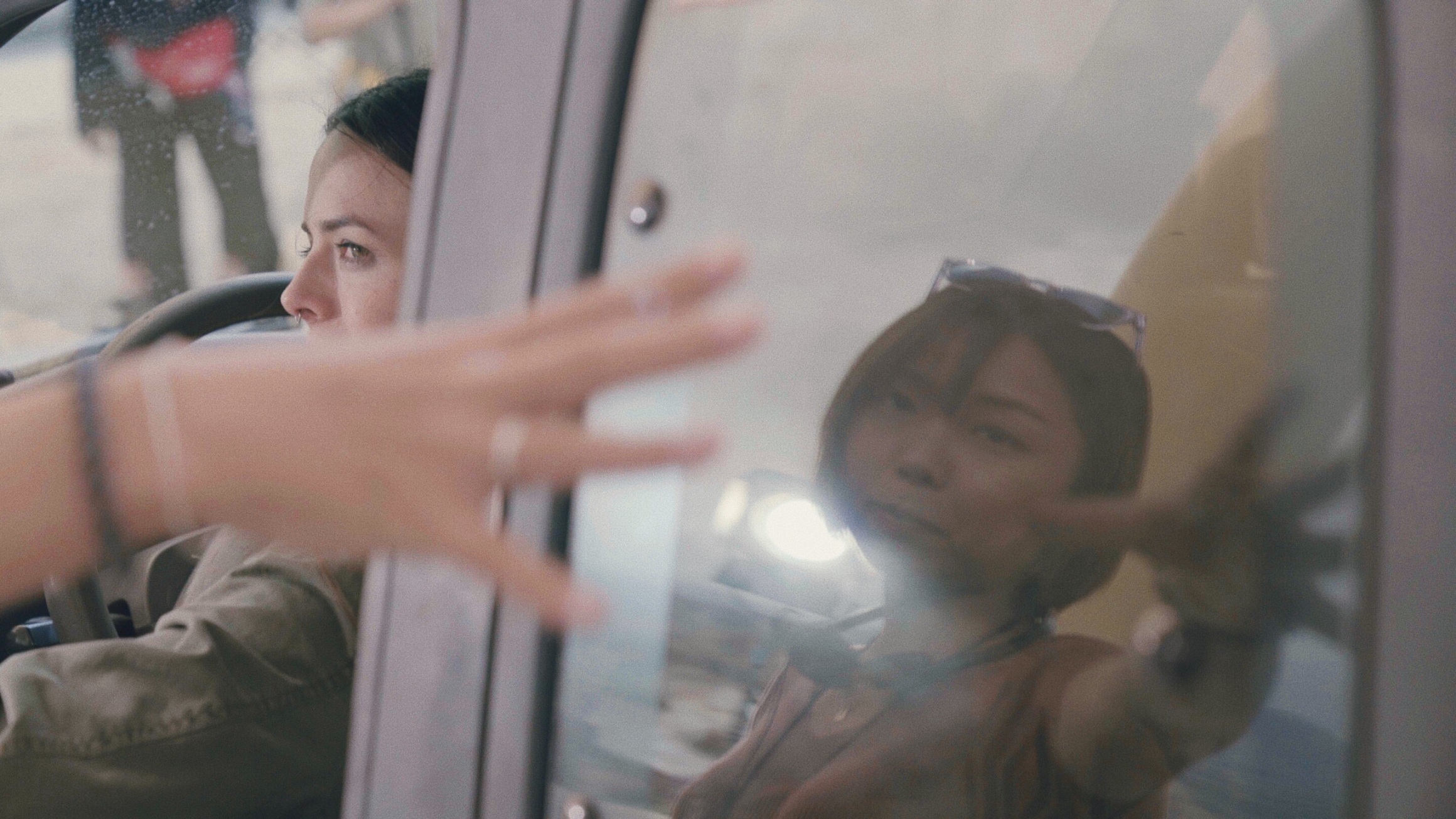 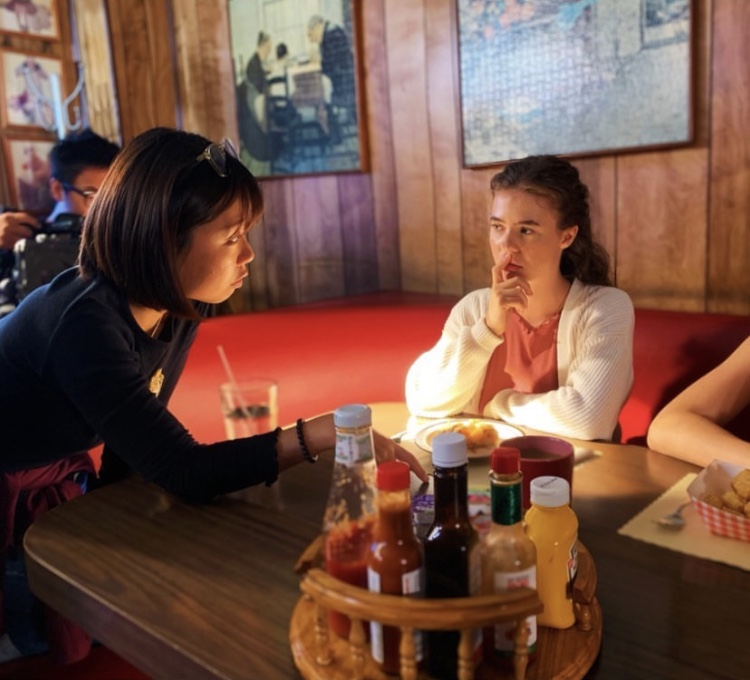 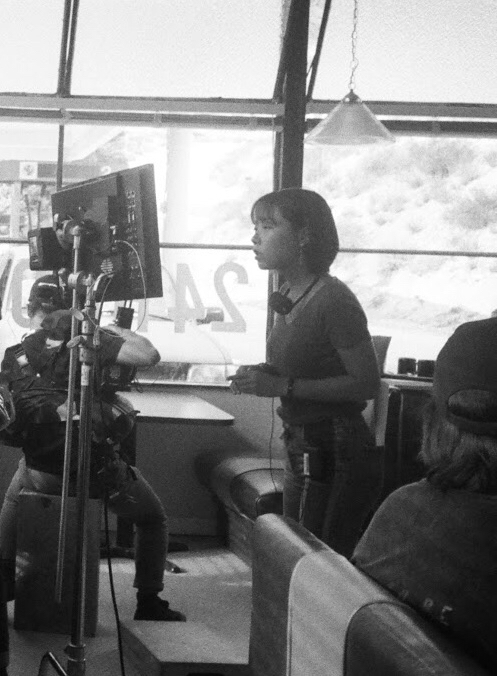 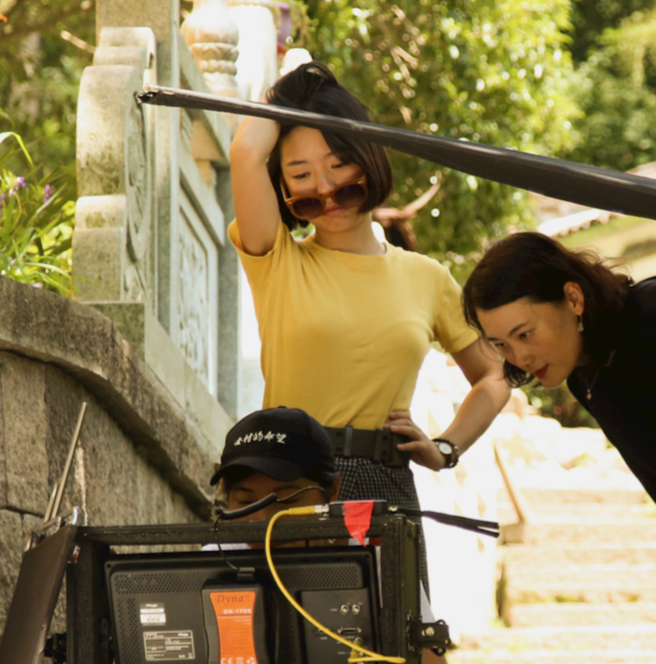 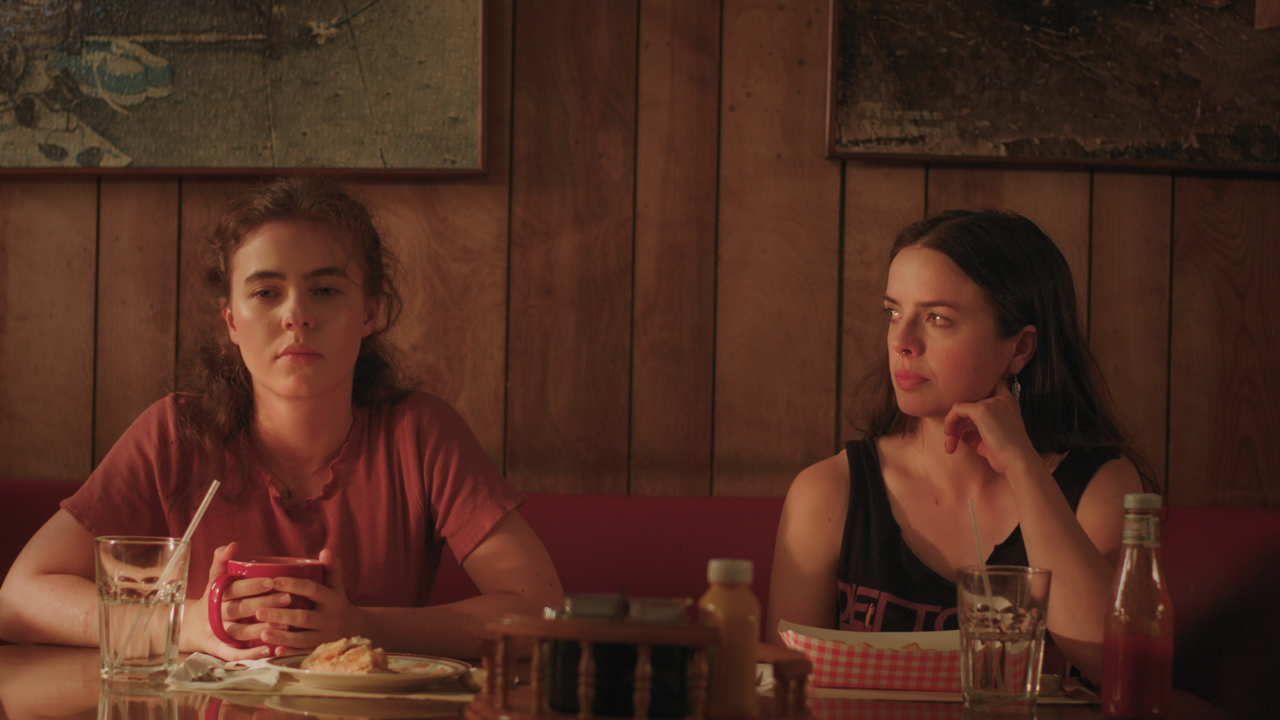