Today we’d like to introduce you to Xiaowen Wang.

Thanks for sharing your story with us Xiaowen. So, let’s start at the beginning and we can move on from there.
I studied production design in AFI conservatory, and also graduated from Parsons in fashion design and FIT by jewelry design. I spent five years to get more experiences about the costume and character design, storyboard and background painting in New York. Before I came to American, I joined in a famous Chinese studio to learn cartoon-making, design and media design. I worked in the studio and acquired exquisite skills; and she worked in production design, costume and character design, design, storyboard drawing, animation for Chinese film and television programs.

Why you want to be a production designer? Why you choices to a production designer for filmmaking?
While working on movie productions with directors and the whole production crew it became clear to me that I want to become a filmmaker. I really loved the energy when many people worked together to create an imaginary world from their heart and mind so the script will become alive for the viewers. I also like to work in collaboration with the director and the scriptwriter to find new ideas and solutions so that the movie will be imbued with life and soul. And I find I can use my pencil to help a director to create a world and tell a story into the film that would be what I really want to do.

What would be the best production design?
I guess many people would consider that if the script story is the core of the film, the art would be the skin that should be only gorgeous and beautiful. But actually art department is not only necessary part for the science fiction film. I think the best production design is make a world that every person thinks that is real world. For example, I created a cafe in Pasadena, 2010. And when people watched it, they would think: oh that is where I always brought a latte in the morning in Pasadena, 2010. The good production design for the film is not only create a new world. I think it also should create a world that looks so close and real.

What kind of film do you want to work for?
My dream is to tell stories that will touch people’s hearts. In my opinion, the filmmakers should remember that to make a good film one maybe does not need others; one needs to tell a good story. That was the power of the silent movies. Those filmmakers used the camera to tell to us a story and transfer their emotions and ideas visually; in the way they zoomed in and out and controlled the rhythm of the changing scenery, they conveyed a story without any words. It is important to me that movies touch my heart, bring me back to my memories of the past, and move me emotionally. Sometimes just one glance, one sentence, or one scene can resonate deeply. That is what I really want to work for and hope I can do.

If you can do a summary of your experience, what would be important to do as the production designer?
I think that each film would have its own tone, my responsibility is to grasp it and express it, fusion is a required skill for artists. Working with different directors and teams, I think production designers would try to create various worlds for many different types of films. The most important thing is to control the tonality of each film and try to find the balance between the director’s style and my own personal creation. This is also the basis of my creation for many years.

Has it been a smooth road?
It is not a smooth road since the filmmaking is one kind of work that needs is many people work together and find the balance to put various people’s minds and styles into one story. It should be harder than other design. For example if I work as a fashion designer, I only have to open mind and think about the new style. If I can do good design, it would be good job. But if I work well as production designer in a film team and others couldn’t work together into same way, the film still couldn’t work well. That is harder to communicate and work with others and learn how to make deal and understand others in filmmaking. But I still think that is the most interesting and amazing part in filmmaking what I really enjoy to do.

What is your next plan?
I still want to join more teams and work with various good filmmakers. I hope I can have chance to do more design things. And I have already found a partner that we would try to build our own studio this year. 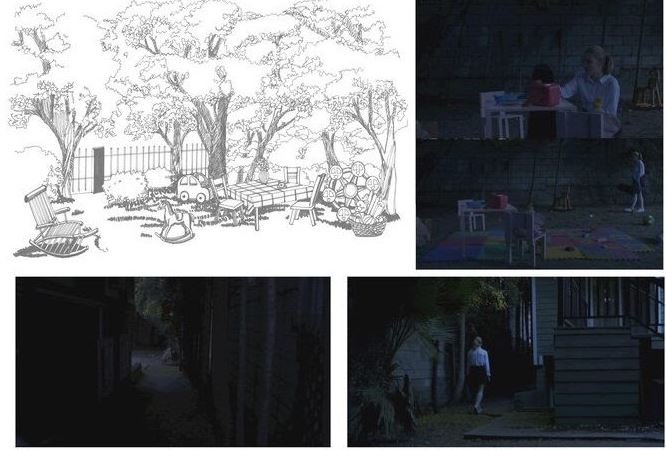 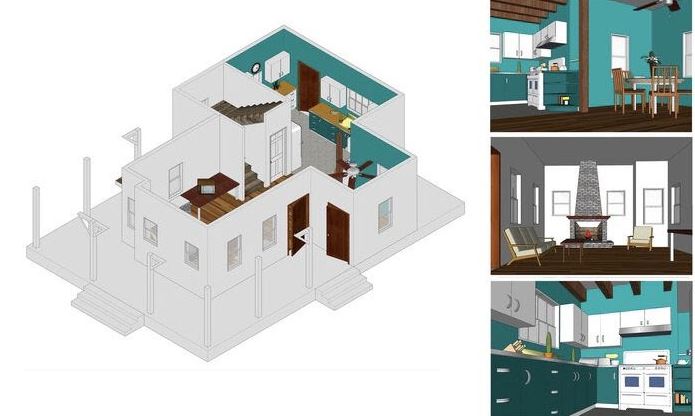 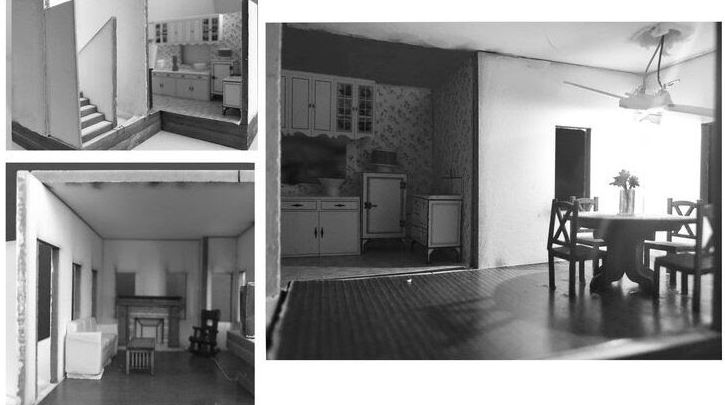 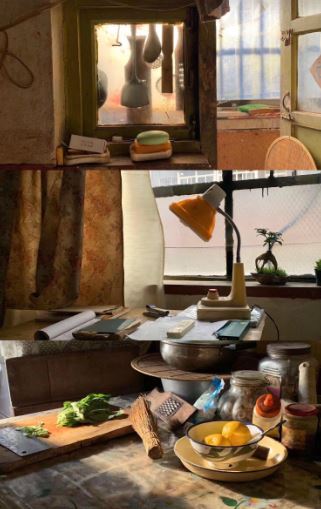 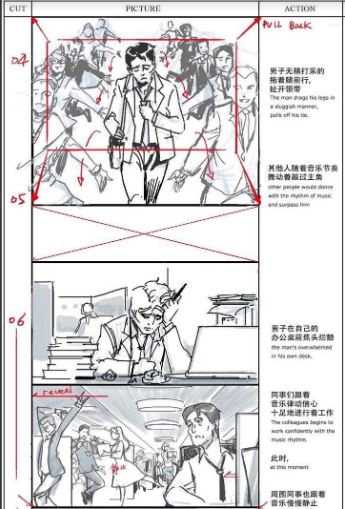