Meet Xavier Anthony of XAVR in The Valley 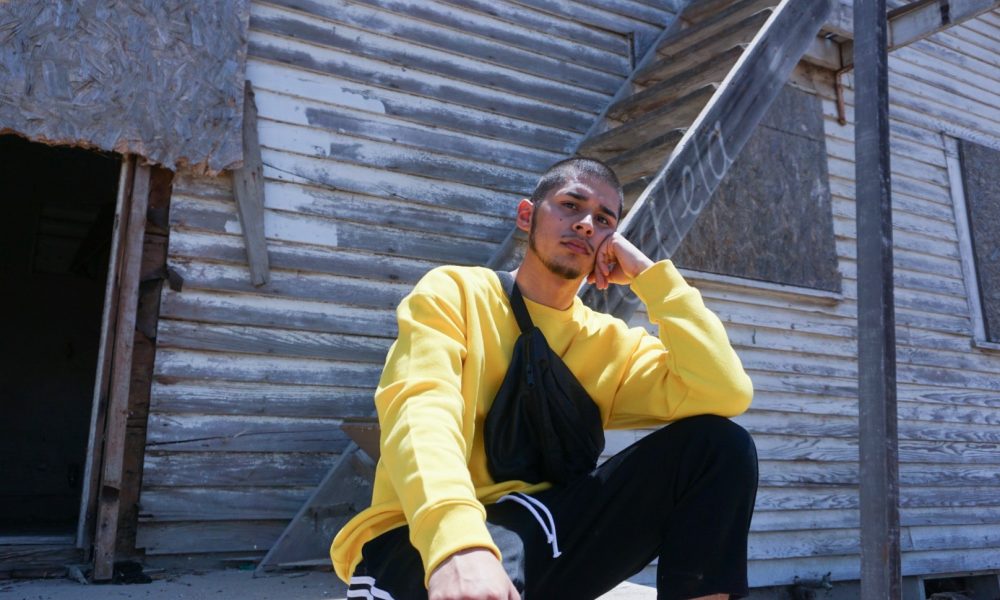 Today we’d like to introduce you to Xavier Anthony.

Xavier, please share your story with us. How did you get to where you are today?
I fell in love with music at an early age.

I vividly remember being in the backseat of my dad’s gun metal toyota celica hearing MC Breed’s “Aint no future in yo’ frontin” for the first time and feeling strongly about it. I must’ve been 7 or so. I was nodding my head and captivated by the beat. My dad in the front seat with his pointer finger out, hand waving up and down and bobbing his head. That was the first rap song i memorized lyric for lyric. That was the first time I can recall that I actually felt a connection to music.

In elementary they were doing a “poetry and prose” showcase. They asked students to write a poem and come forward and share it in front of the entire school. I was one of the first ones with my hand up. I always had this idea in my head that I wanted to be “famous” or be on TV. I specifically remember getting up there and just freezing for a brief moment like “what did I get myself into?” I froze. I couldn’t get the words out, I felt everyone’s attention on me, until finally the principal had to come up and reassure me everything was fine. (I nailed it too btw) Fast forward into middle school I was in choir, so I learned how to sing and into high school i ditched that because I didn’t get along with the music instructor. He tended to throw objects across the room, specifically chairs when he didn’t get the attention from us as he expected. It was intense to say the least. Also being in choir in high school wasn’t the “in thing” and I didn’t like being drowned out in the crowd when we were to perform at events. I grew bored. I knew was ready for something different.

I started writing lots and lots more around 16. I would hold stanford notebooks everywhere I went and jot down lyrics and poems. Of course not very serious back then about creating music or art because I neglected that around this time. The first time I ever recorded a song was with my cousin but for fun, we would parody songs that were already out, add special fx to our voice, and just laugh at what we made. We even made a MySpace page dedicated to our stuff that actually got local buzz for being hilariously obnoxious. Embarrassing to say the least. But eventually, you would catch me at a party or what we would call a “kickback” freestyling with local talent and talented individuals from different cities just because. Everything I did back then was “just because”. I would get a thrill out of the crowd laughing or “oohing” at the vulgar things I would say when I would battle someone for fun. I had found my niche.

It wasn’t until 17 I began recording and collaborating with different artists in my city and discovering that I actually had developed a skill for music. I entered local radio station competitions, performed at city events, finally just put myself out there. And it’s been that ever since.

We’re always bombarded by how great it is to pursue your passion, etc – but we’ve spoken with enough people to know that it’s not always easy. Overall, would you say things have been easy for you?
I had my fair share of struggles, especially growing up.

To keep it short and simple I come from a broken home.

At the time I really wasn’t aware of everything going on, my parents and my family kept everything very secret from me. I think they were just protecting my youth, or trying to.

Anybody who comes from that background can attest that going through that or witnessing your own family fall apart impacts your psyche.

I can recall not understanding why they couldn’t be together, or at least accepting it in my own eyes that things weren’t going to be the same.

Amidst all the instability, I used music as an outlet to get away from all that. I had a boombox my father had got me, and i recall just blasting music out of it when things got heavy. It kept me sane. I don’t know how it would’ve been without it.

So let’s switch gears a bit and go into the XAVR story. Tell us more about it.

It wasn’t until recently that I decided to go by XAVR. I always went by X.

I pride my writing skills.

I can appreciate good penmanship and have even written for a few artists as well.

I love that I get to write things that come from the soul, the heart, deep in the mind.

I like to account stories that i’ve heard or instances that have happened to me personally  in my art.

When you’re able to write like that, it’s therapeutic. The extra plus is that I can write a mean essay. Haha!

I think what’s special about me is that I’m one of the few mexican/latin artists who have decided to take on this genre and really put myself in a league of my own. I honestly wouldn’t even categorize myself in a genre, I hate to box myself in or anybody for that matter.

Has luck played a meaningful role in your life and business?
The role of luck in my life —Hm.I don’t know if luck is the right word…let’s just say “fate”.

I truly believe everything happens for a reason and I am where I am because of the choice’s that I’ve made each and every day. I’m surrounded by the best family and friends.. I’m in a good creative space. And if i’m not, I try to be.

My motto is: “It is what it is”, and sometimes that’s really what you have to tell yourself. 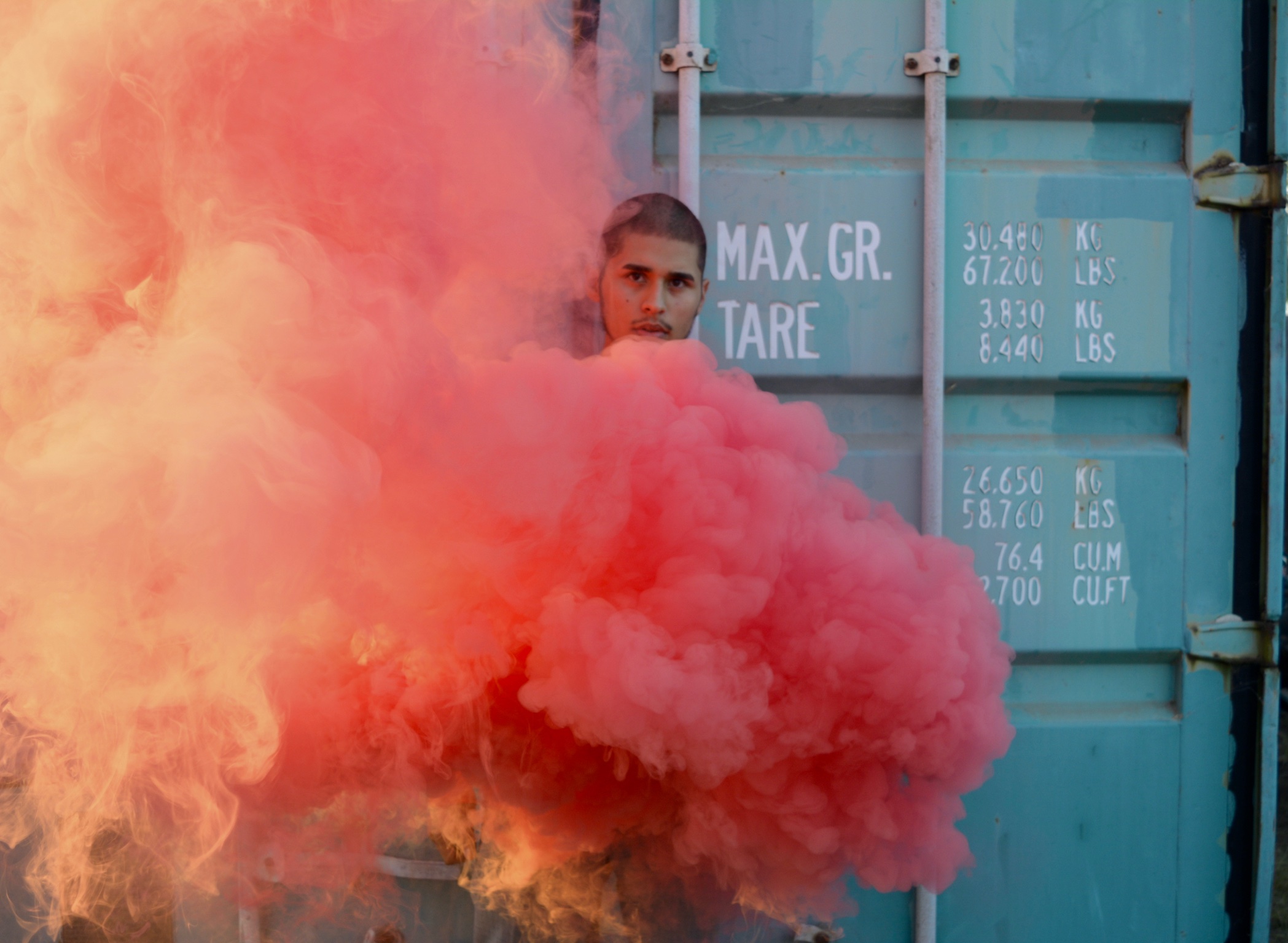 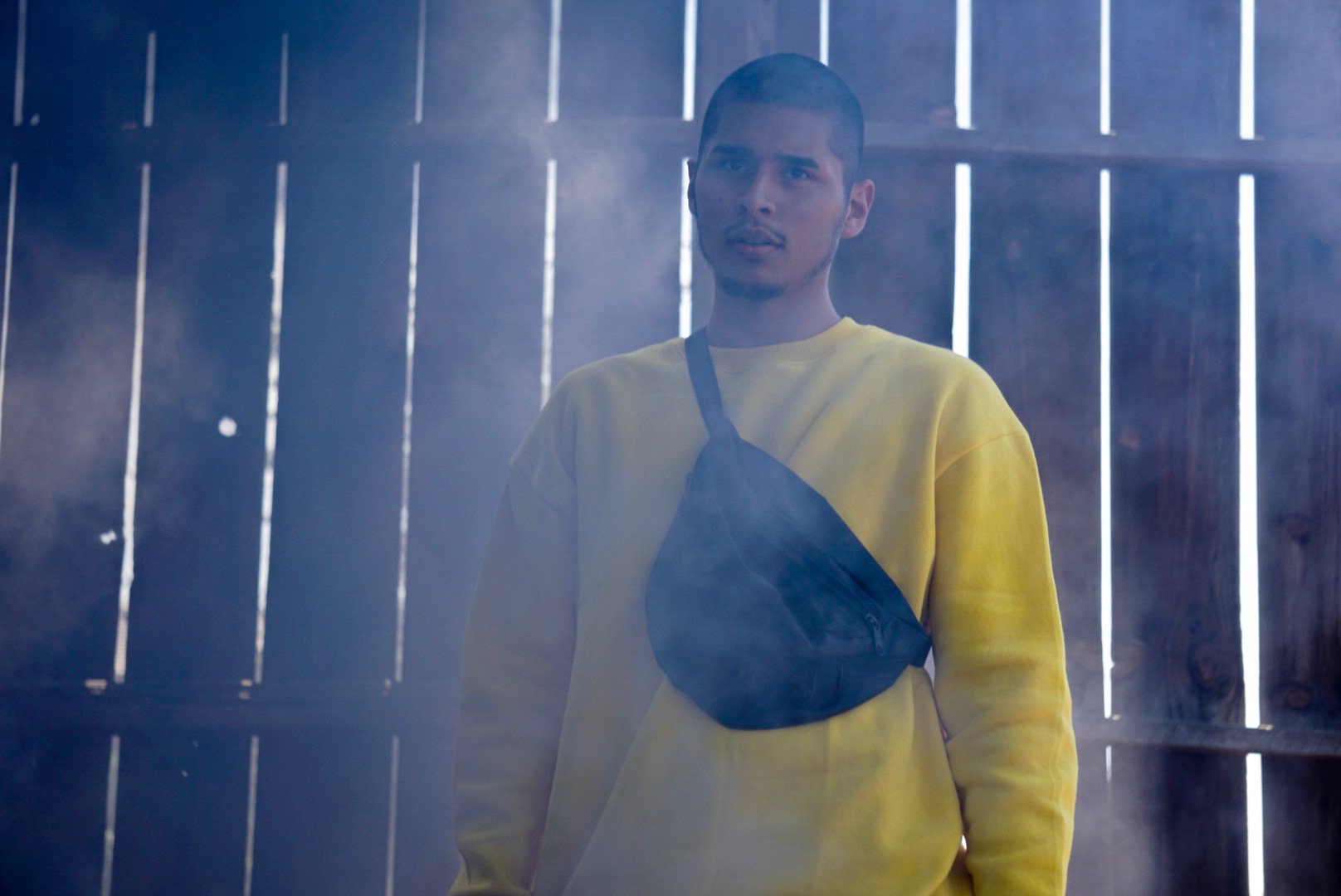 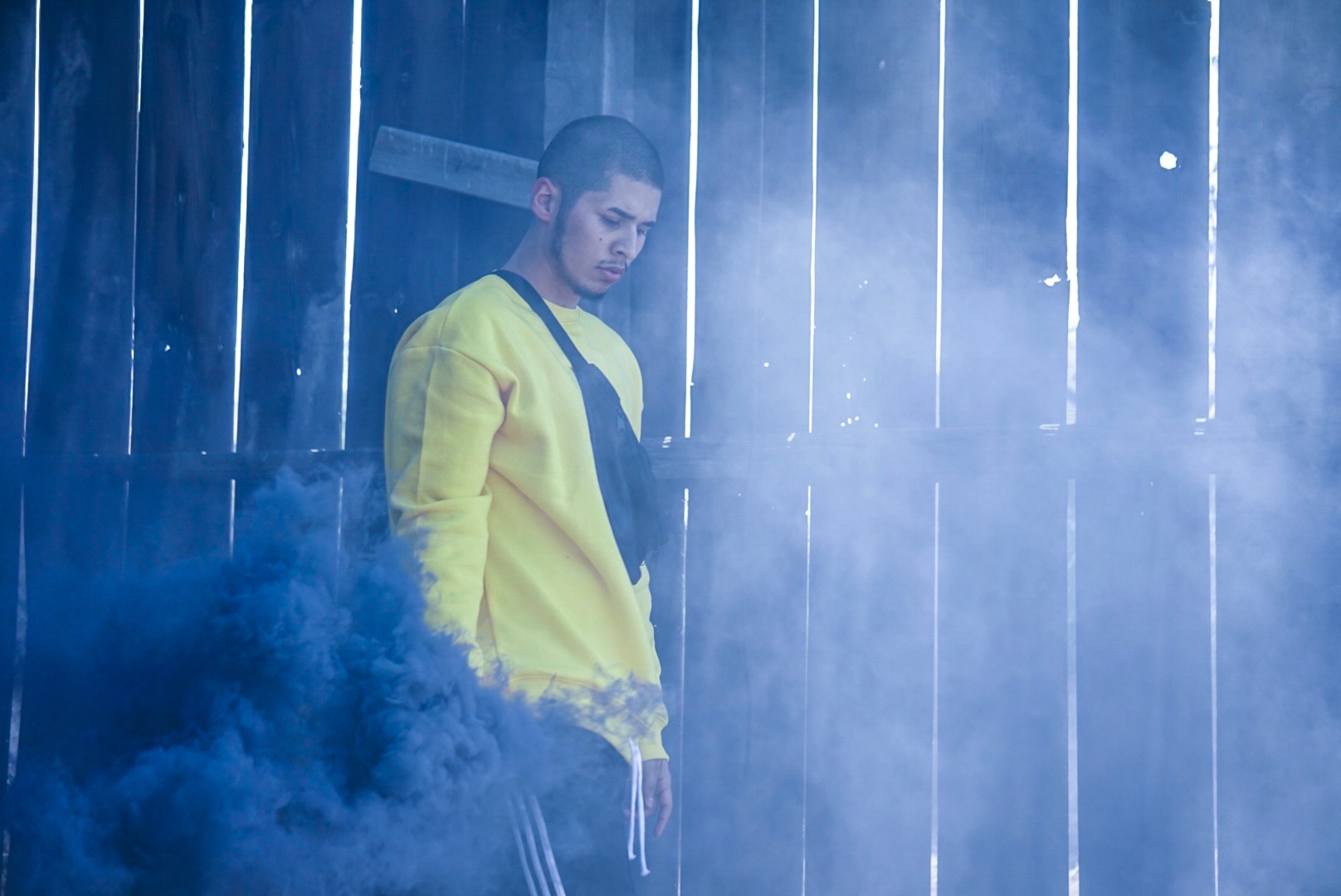 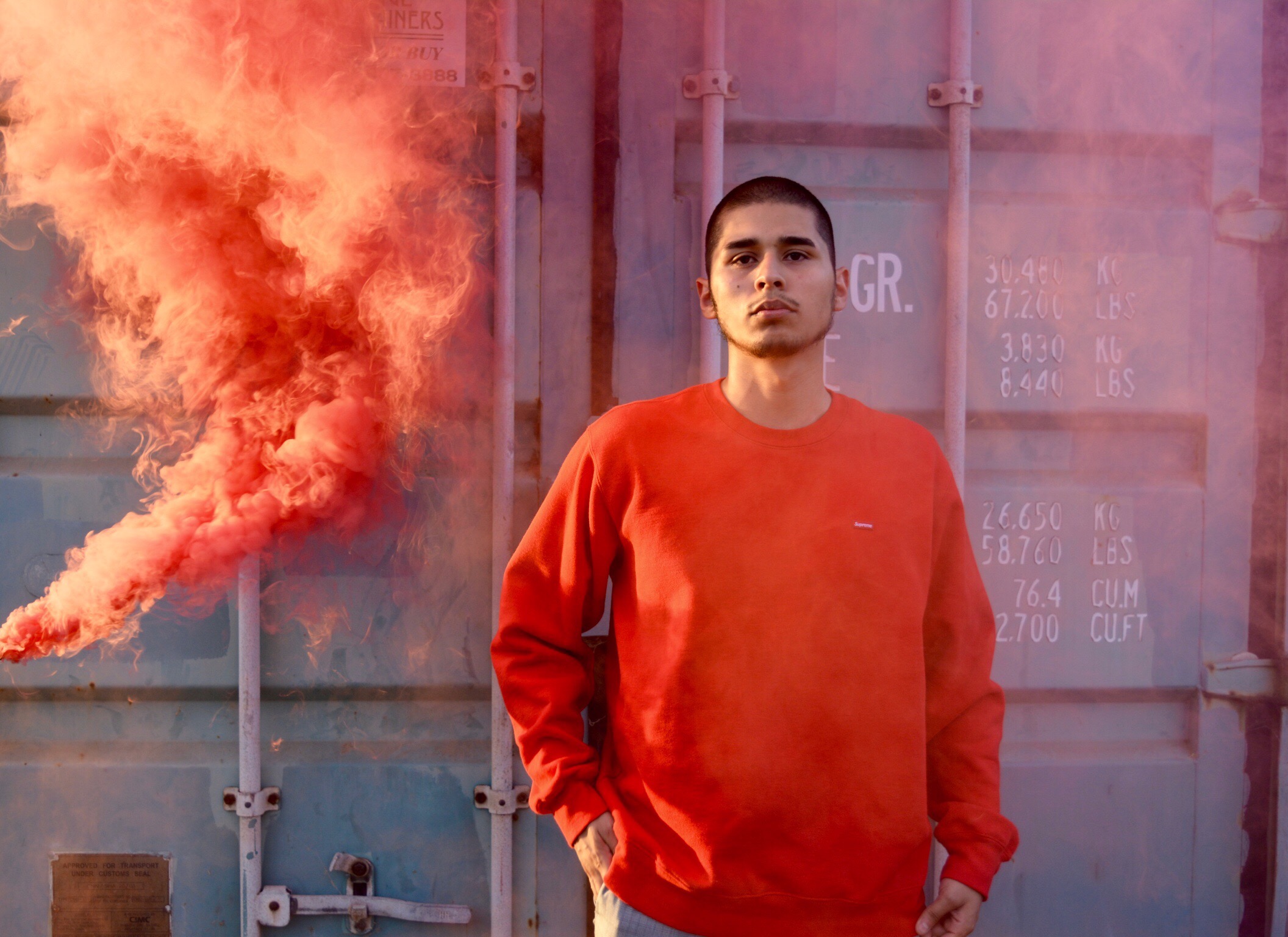 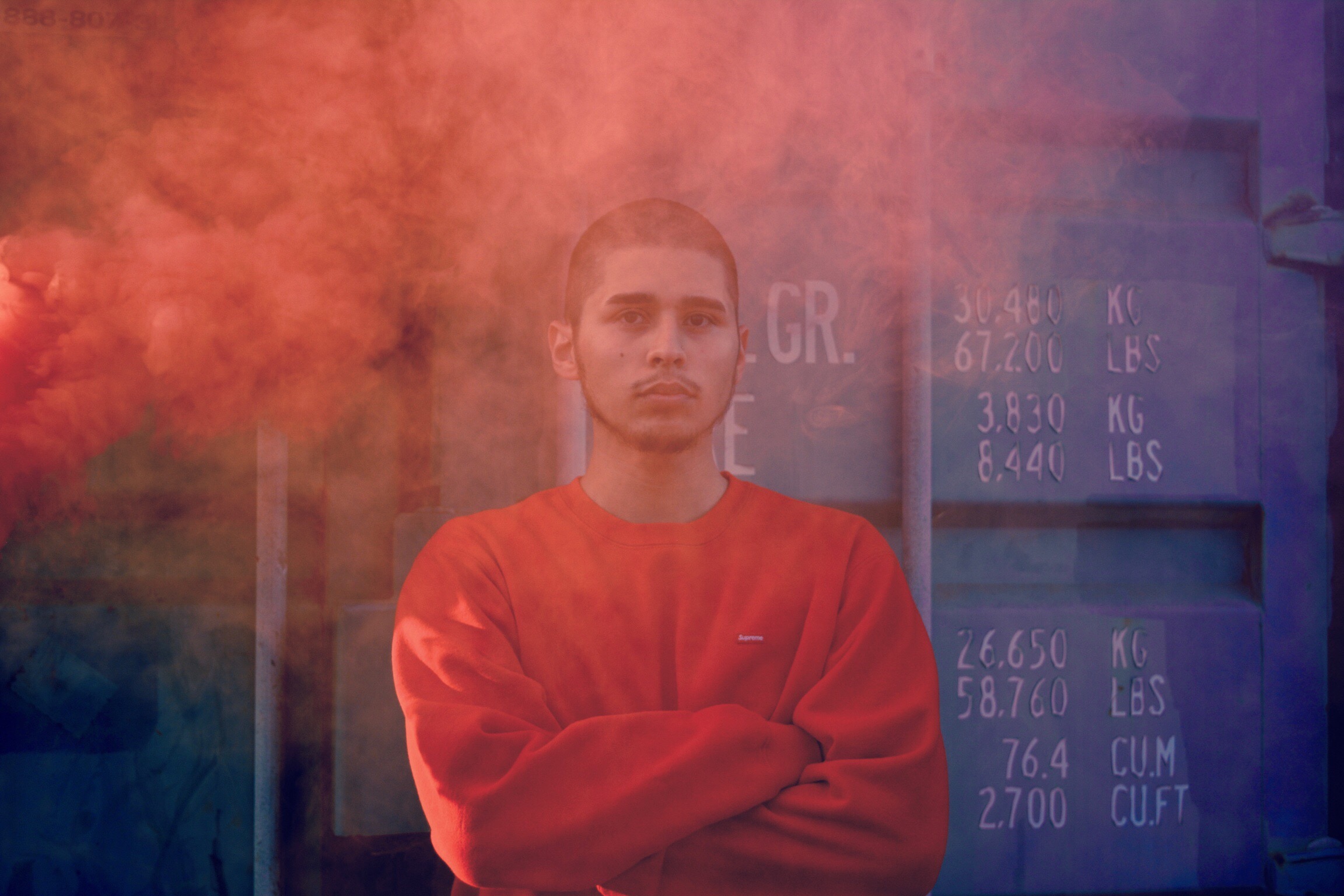