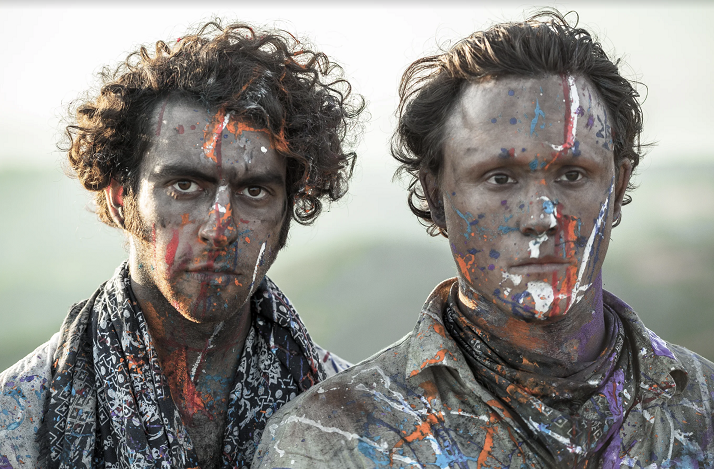 Today we’d like to introduce you to Xander Rawlins and Taylor Harrison.

LAIKIPIA has become what it is as a direct result of how we started along the path of developing it. No expectations, no specific objectives in mind. It began simply as an excuse to experiment with sounds, writing and production between a singer-songwriter (Xander), and a classically trained electronic music producer (Taylor).

The timing of our meeting helped hugely. Xander had just moved to Los Angeles following a career in the British Army and film; Taylor, an LA native, had been digging into the world of electronic music, both behind the scenes and artistically. We were both in a place where we felt something was missing on our independent paths creatively. Joining forces for a few sessions felt like a good opportunity for us to explore.

It quickly became clear during a period of trial and error, usually fuelled by late night, early morning delirium, that working together would allow us to express ourselves in ways that hadn’t previously been available to us. We had a musical chemistry that offered exciting new approaches to the versions of songs we had pre-imagined in our heads. It’s a large part of why our sound developed the way it has — we treat each new song as a stand-alone story, drawing on our combined experiences and specific skill sets: lyrics about characters inspired by Xander’s life growing up in the UK, experiences abroad, time in the army; and a unique sound marrying Taylor’s electronic fervour with Xander’s indie-rock roots. What started as a series of singles and EPs has burgeoned into an array of live shows, session videos, collaborations, music videos and, finally, a finished album set to be released late this year.

Has it been a smooth road?
It has absolutely not been a smooth road. As an independent act, naturally there are challenges involved in breaking into the industry. What makes LAIKIPIA so exciting to us is often what makes it hardest to sell. Our experimentation with genre and influences, coupled with our visual ambitions, don’t necessarily make for an easy sell to industry suits. It’s often expected that artists should pick a lane and stick with it, especially in the development stage. This has helped us develop a clear understanding of what LAIKIPIA is, at least to us. The challenge then is figuring out how to translate that publicly.

We’ve had to adapt and learn to trust one another’s “ears” when it comes to sound. With an experimental approach to music comes new requirements to adjust how we would approach production, song structure, songwriting and mixing. What usually works for specific genres won’t work as well for LAIKIPIA.

Our minds work in often conflicting ways and we hold value in different aspects of the process. Often it’s as if we speak different languages. While these differences have often been incredibly testing, it’s also enriched our storytelling and affected our sound positively. So far, we’ve managed to navigate these waters. It’s an ongoing evolution.

Then there are the personal challenges. 2020 has been a difficult year for everybody — Taylor’s lost two grandparents and nearly lost his father to COVID this year; and Xander’s situation is hanging in the balance due to government policies having spent three years acclimating to life in a foreign country away from family and friends. We’ve had to play the part of music partners, friends, (sometimes) roommates, and brothers. It’s been a journey.

Externally, the music industry has always been a beast. The everlasting requirement to ‘sell yourself’, the advice from all angles that contradict continuously, the brown-nosing, dishonesty, greed, empty promises and feigned support…….. all we can really do is focus on creating music we love and hoping it resonates.

Can you give our readers some background on your music?
LAIKIPIA is a sonic universe and we are the storytellers. The fictional aspect of our art is our way of making sense of the real world that offers a window of relatability to anyone who consumes our music. It has always been of fundamental importance that we retain the freedom to explore each new concept with open minds, hurdling the restrictions that are put in front of us and that we create ourselves. What started as novel and exciting has now become an essential part of our journey, independently and together.

Let’s touch on your thoughts about our city – what do you like the most and least?
Los Angeles is a beautiful monster. It brims with creativity and opportunity, coupled with a ruthlessness and a vanity that makes it both a challenging and an exciting place to live and operate. 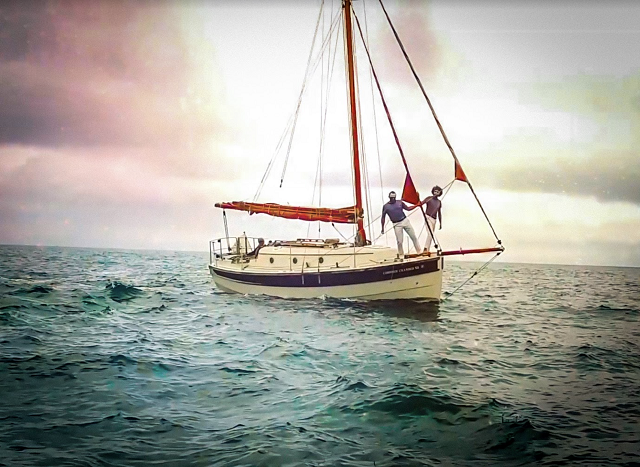 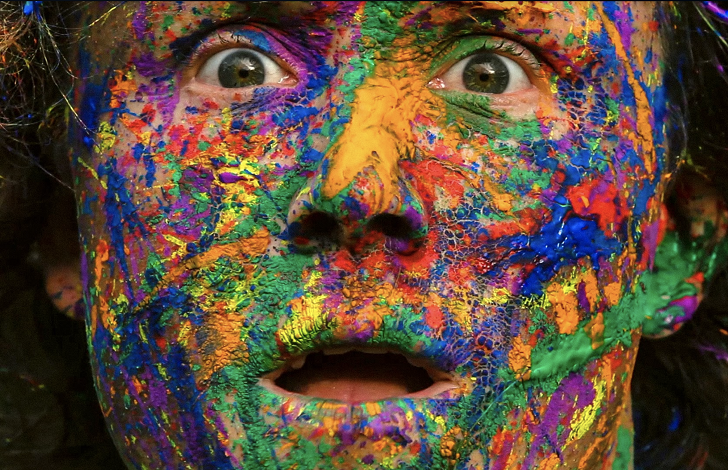 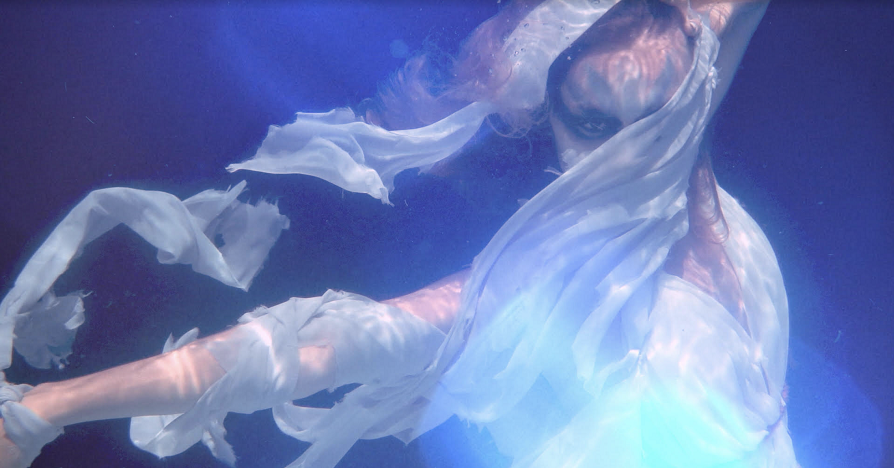 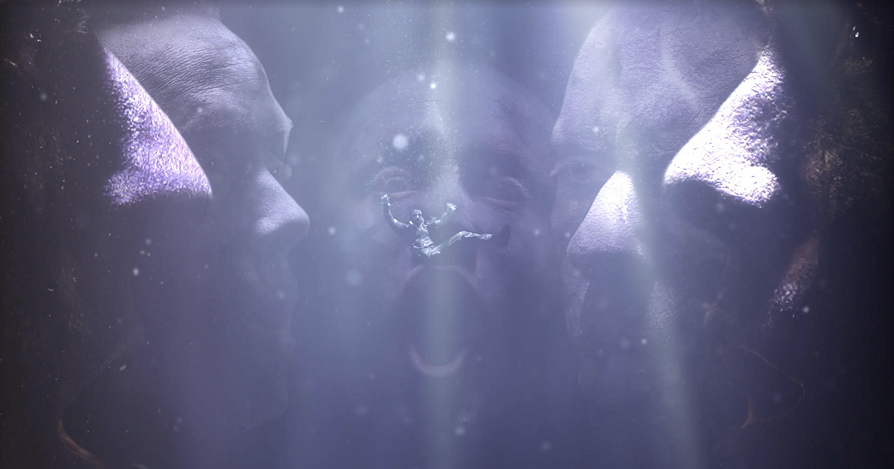 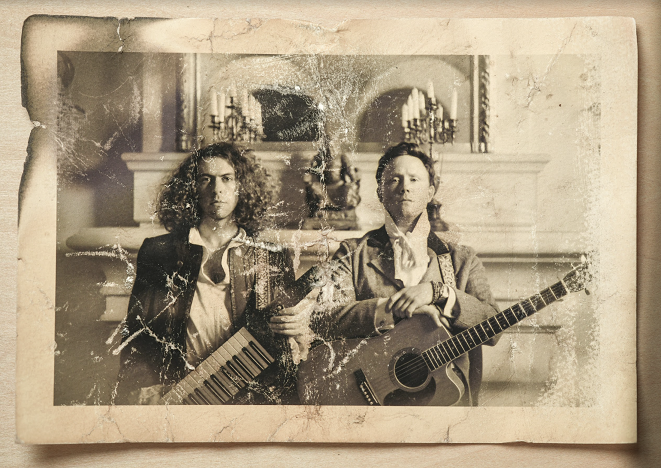 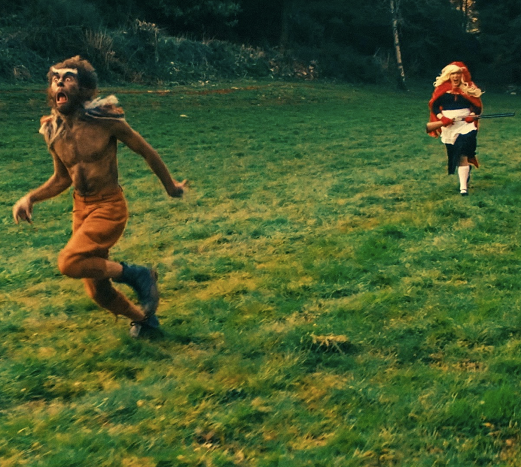