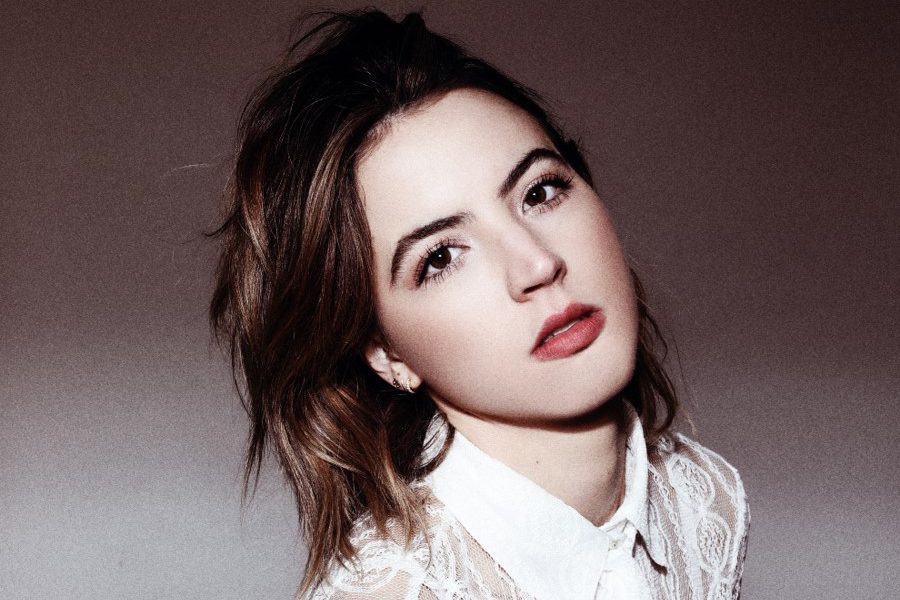 Today we’d like to introduce you to Wyndoline/Wyni Landry.

Wyndoline/Wyni, please share your story with us. How did you get to where you are today?
At a young age, I always knew I wanted to be an Actress. I grew up watching a lot of incredible films, including classics, and I completely fell in Love with the Art. I loved how movies and TV took you places, made you laugh, made you cry, all the different emotions to feel. Movie theatres were always a place to escape for me, where I could feel my own emotions through the story I was watching.

I was born in New York in Saint Vincents Hospital. My parents are both artists. My mom a working actress and my Dad a professional Photographer and Music Teacher. When I was a baby my parents decided to move to LA to pursue the arts. I grew up acting in commercials with my Mom until I started doing them on my own. My Mom and I have worked on shows such as “ Switched at Birth and an NBC Pilot called “The Weekend, “ we also get the chance to work together commercially. One of our most highlighted National commercials is a Fidelity Commercial, where we actually played each other from the era 1970-Today.

My mom has always inspired me to be an Actress. Watching her audition and book roles always inspired me to do the same thing. From then on, I pursued TV/Film along with Commercials. Growing up going to commercial auditions with her, I was able to meet lots of incredible casting directors, some of which have become good friends of mine. <3

I recently shot a Coin Master Commercial with Terry Crews. He’s such a cool genuine guy. Funnily enough, he has a daughter named Winnie. I also recently shot a Quibi commercial with Director Tom Kuntz, who does all the Got Milk and Directv Commercials. I met him years ago on a Directv commercial where I played a young girl, “Don’t have a Grandson with a dog collar.” President Bill Clinton commented on this commercial declaring it the Winner of The First Presidential Lion in 2012.

From commercials, I’ve done co-star and guest star work on tv shows like The OC back in the day, where I played a Band Geek with Chris Brown. Neds Declassified, Burying the Ex Directed by Joe Dante, starring Ashely Greene and Anton Yelchin. I’ve worked many other shows. I recently worked on the Shawnda Rhymes show Station 19. I can proudly say I’m a working Actress. I solely make my living acting. I love what I do. I love the ARTs so much! I love working with extraordinarily talented people and inspiring audiences through the Art of TV/Film.

Overall, has it been relatively smooth? If not, what were some of the struggles along the way?
At the age of 14, I didn’t know if I wanted to do Acting anymore. I felt like I needed a break. Which I know is very silly to say. Although leaving school for auditions was always a cool thing to do, and I always was up for any opportunity to skip a class lol, it was hard to balance school with auditioning. That age, I couldn’t help but feel the stress of it all. I never took a break, which in the end I’m happy for because I got to learn at a young age what the business is like, and how it works. There’s no other feeling than the feeling of being on set. It’s one of the greatest feelings there is. That team collaboration is magical and unique and so special.

I think the worst anyone could do is Invalidate an artist and make them feel small. I don’t find that teaching approach to be of any use at all. I think it’s really important to find an Acting Class that supports you and helps you thrive as an artist. (and then lets bring this part into the part where I mention the Acting Center I found my studio.) And I must say I finally found that place for me that makes me feel most free as an Artist and Actress, and that’s The Acting Center. It’s an Imagination based acting technique where you practice different characters and Emotions. You also get to work on scenes, Monologues, Auditions, Work material and improv.

What is “success” or “successful” for you?
Success to me is defined by being so good at what you do that you’re able to create an emotional impact on an Audience and make them feel somthing.” and then leave the other part after it, but instead of saying “or to create an escape for them,” can we say after laugh cry reflect (add “escape,} ” , (then ) , and feel acknowlaged for who they are and what they’re going through. 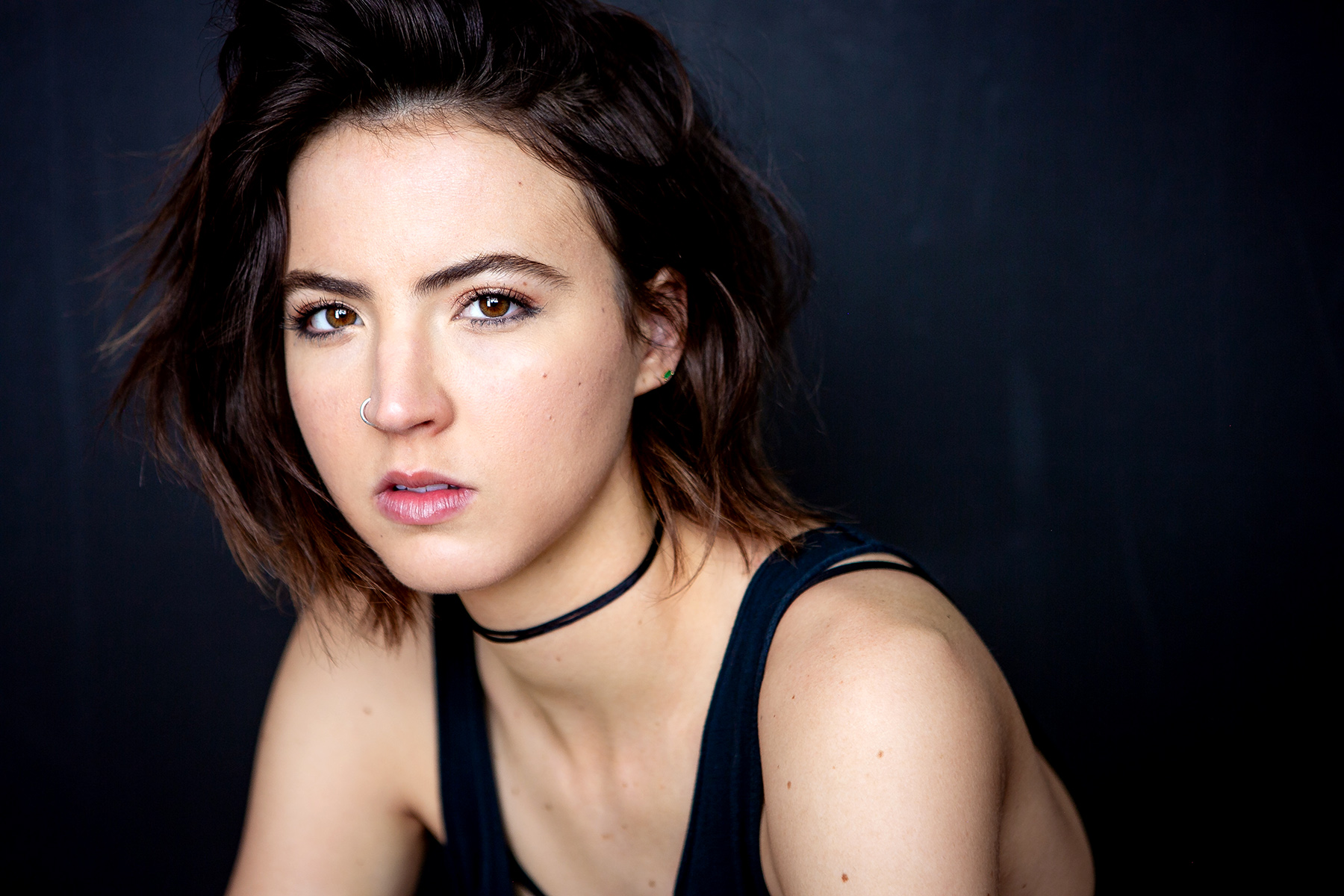 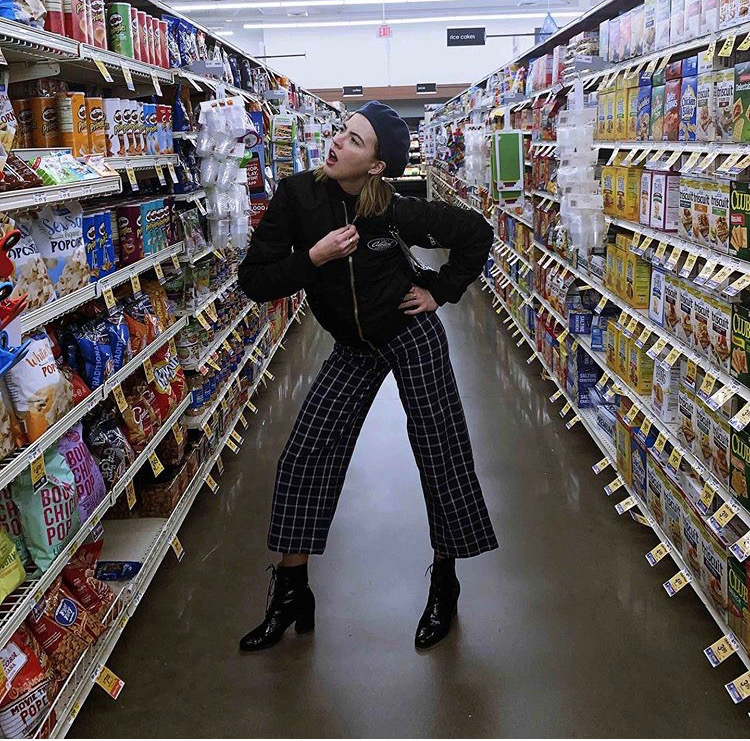 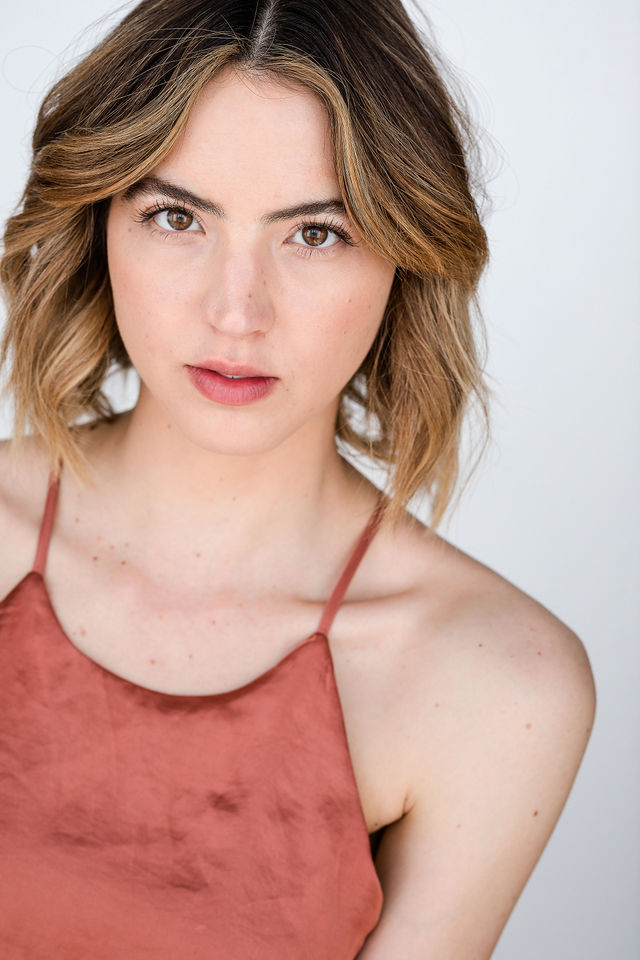 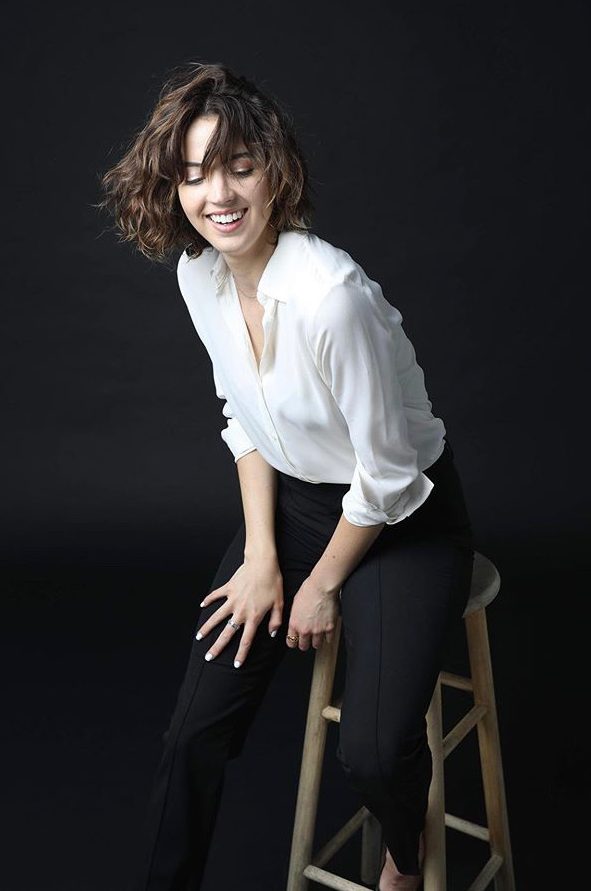 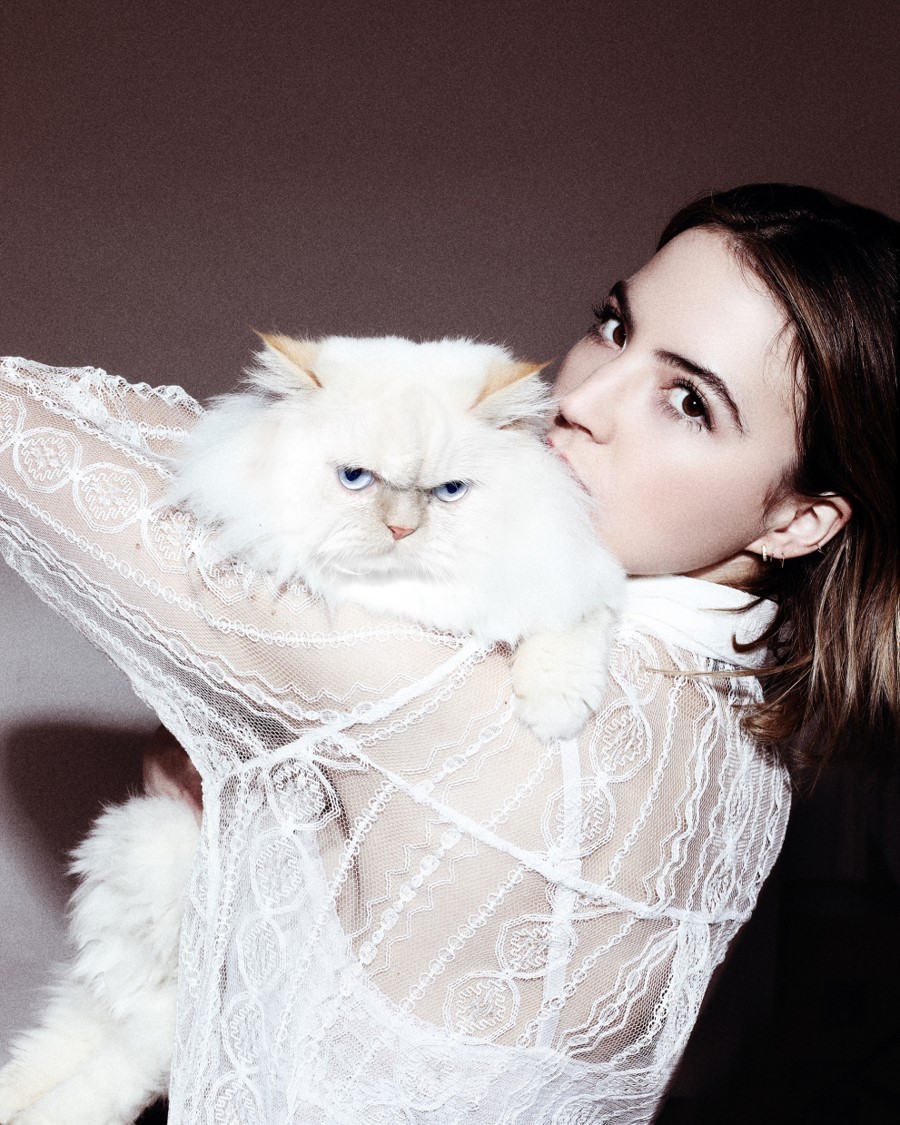 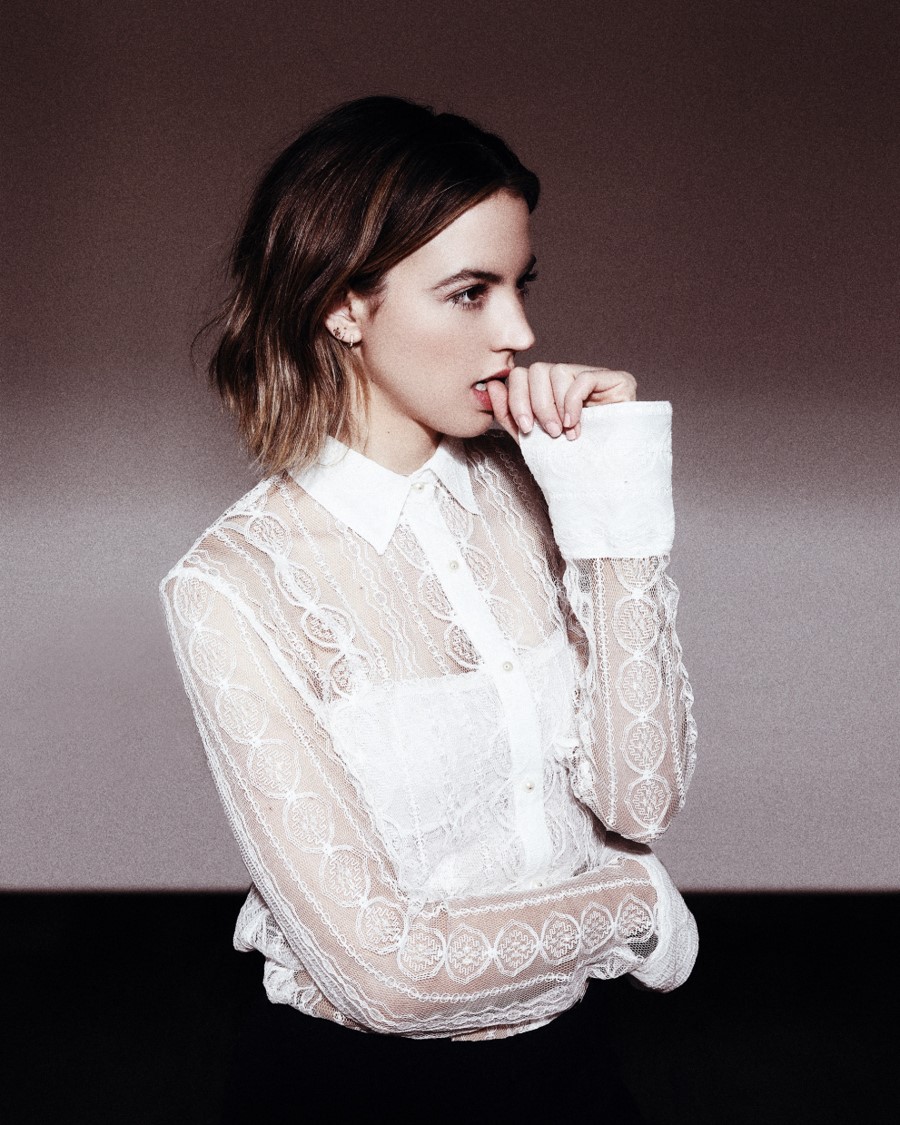 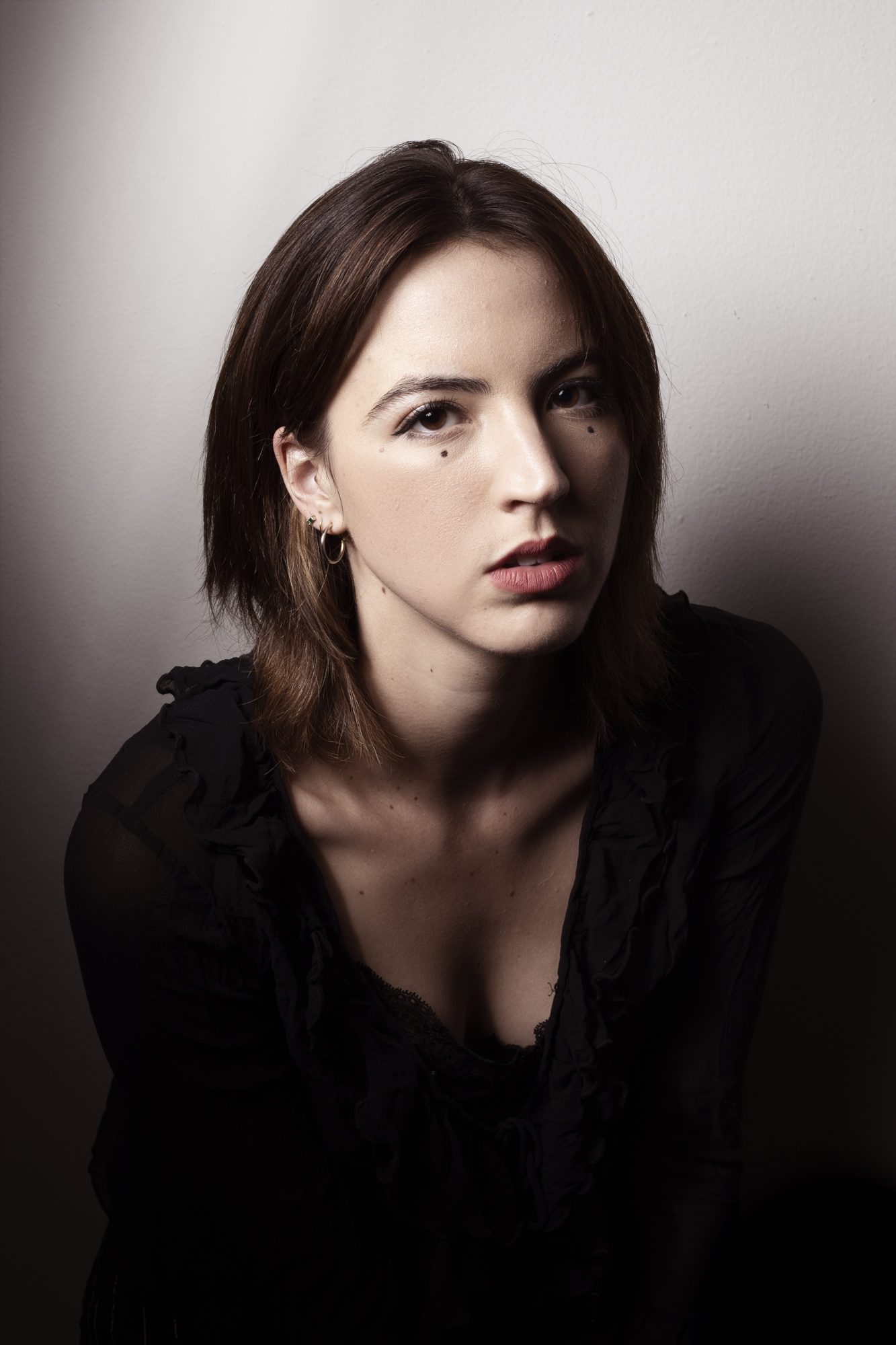 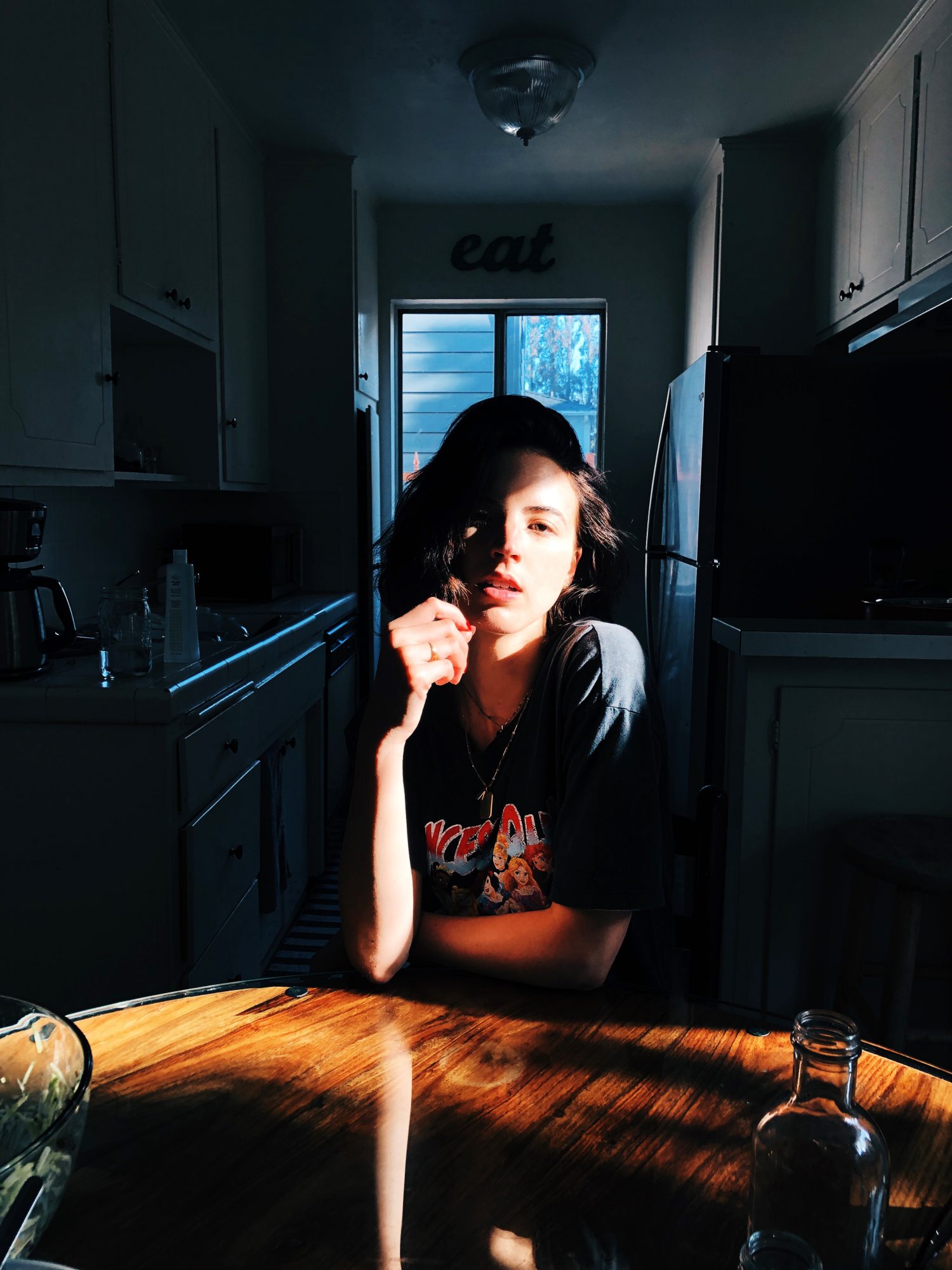