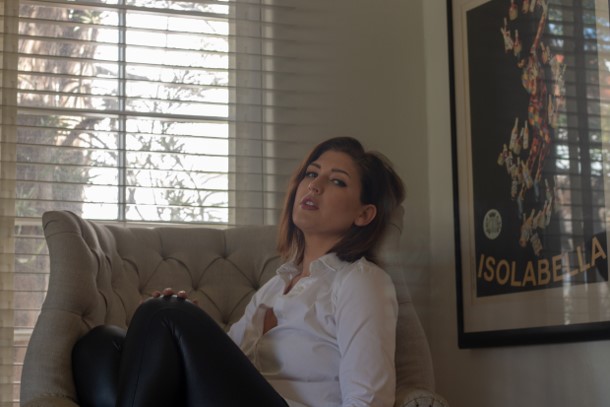 Today we’d like to introduce you to Tiffany Rhodes.

So, before we jump into specific questions about the business, why don’t you give us some details about you and your story.
Oh, this love story for storytelling started back when I had my first journal, and I would write these poems that both impressed and disturbed my parents. Every summer we would have these block parties, and I would direct a play. I moved from American Girl playbills to stories of domestic violence at age ten. After my neighbor’s reactions to the play I had their children participate in my father had to pre-approve any community theater work.

I kept journals my whole life, wrote plays, wrote screenplays on binder paper that I would film on our monster VHS camera that belonged to my mom. My favorite film was called “Wrong Number,” I was happy with the suspense and how I thought at the time I cleverly directed the final scene that looked as if my star actress was hanging off a deck fighting to hold her grasp on the railing and escape the deadly fall.

In high school, drama was my favorite class. I loved improv and acting too. I never had any big roles, but I did play the role of the scantily dressed witch in “the Dark Side of the Moon” and Ursula March in “Sweet Charity.” Then life happened in the way it did and my dreams were derailed both externally but mostly internally.

I had a few art shows in my early thirties, and then I came back to writing when I wrote my first screenplay as an adult in 2016. And then it was game on. The following year I went to Sicily and filmed “Promise Me” and most recently “Collision.”

Overall, has it been relatively smooth? If not, what were some of the struggles along the way?
God no, no, no, no, insert a “bad word” no! It has not been easy, but I’m grateful for this journey. When you want to do something that makes sense to you but seems insane to those around you, you’re destined for backlash, doubt, people wanting you to compromise from their own place of fear. There is rejection. I had a talent agent tell me he wasn’t sure if he loved my work or absolutely hated it. I had no choice but to take it as a compliment, of course.

The rejection can be painful especially when it’s people you know and have to see them again. Like, oh god there’s that manager that said, “Your stories don’t speak to me” and now I have to get in line at the buffet of this party and plate our shrimp cocktail next to each other. There is a strain financially, emotionally and in your relationships when you put everything you have on the line, and you are playing roulette with yourself.

I remember this time in my former home that had the 1920’s bright green tile, and I locked myself in there and said out loud, “I’m crazy, I know it, and they know it.” To be in a place that is so aligned with your soul’s utmost desires you do get a little “crazy.” You see things, like opportunities that others don’t, you say things that are risky, you expose your insecurities, darkness, fears but also have the confidence to highlight the things that make you shine.

We’d love to hear more about what you do.
I’m still defining this and hopefully will always do so for the rest of my life. “Collision,” was really conceptual to me. I wanted you to feel inside this dream state/subconscious mind, and without giving the ending away, it was about a current struggle I was facing at the time. This next project is a feature that I am so excited about.

It’s about filmmaking, art and a true crime story of a mass murder that took place in a town I grew up in. I’m honored to be attending Festival de Cannes this year as well as tens more all over the country. It’s so fantastic when people honor your work. I made “Collision” for the process alone, so the fact that we are being selected and winning in some cases is the cherry on this very delicious sundae.

People ask me, wow it must be great to be a female director right now? My answer to that is, I’m still forging my own opportunities and this politic climate around women in film hasn’t opened any doors yet. I am not opposed to be acknowledged as a female filmmaker, quite the opposite. I’m very honored, as long as the female part isn’t the only defining aspect.

A lot of my biggest supporters are men. My sister will kill me if I don’t thank her too. She reads my scripts at airports while traveling for business and watches ever version of a film during editing. And I must thank my oracle you know who are! I guess my point is I’m surrounded by really good people.

If you had to go back in time and start over, would you have done anything differently?
I would show more kindness to myself. I am really hard on me. I am better now. Even though, I hold myself to high standards I understand that some of my “mistakes” have been my greatest victories. I would never treat anyone else in my life with such brutality and criticism.

The saying that you can’t love others until you love yourself is sort of tricky. I think when need a new saying. Like, first step to loving yourself is never betraying yourself. I don’t know, for a writer I think I could have made up something better, don’t you? 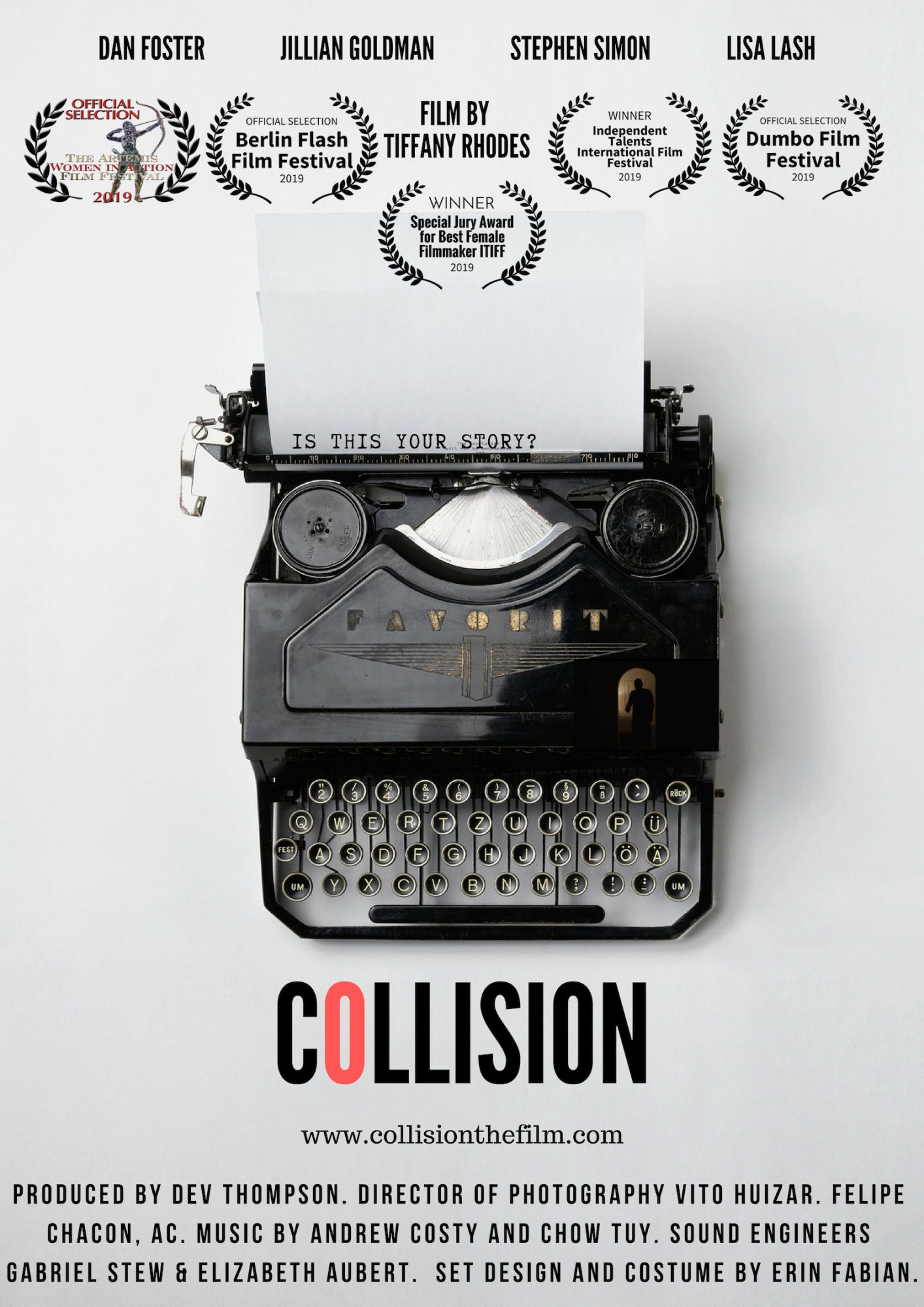 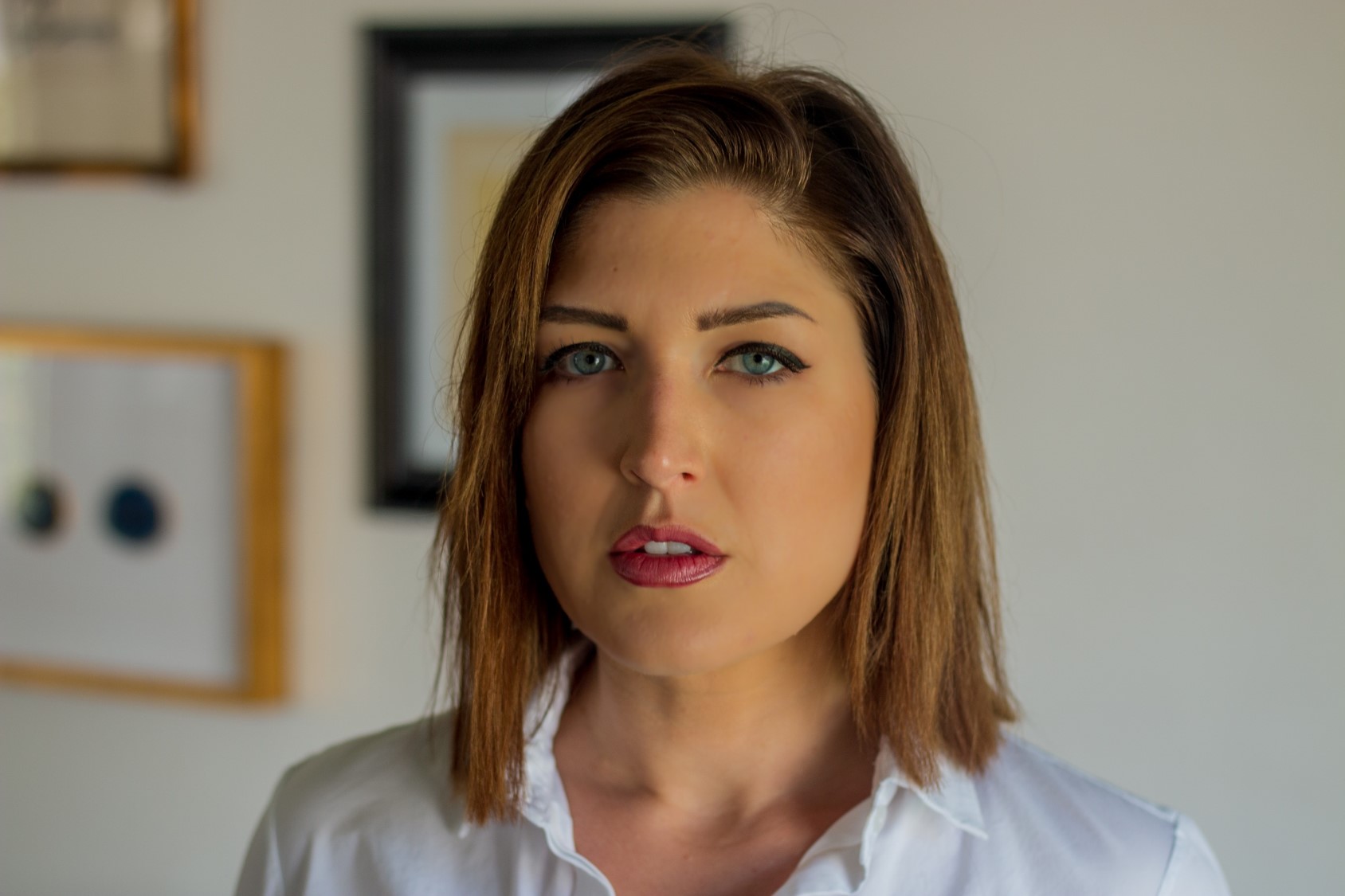 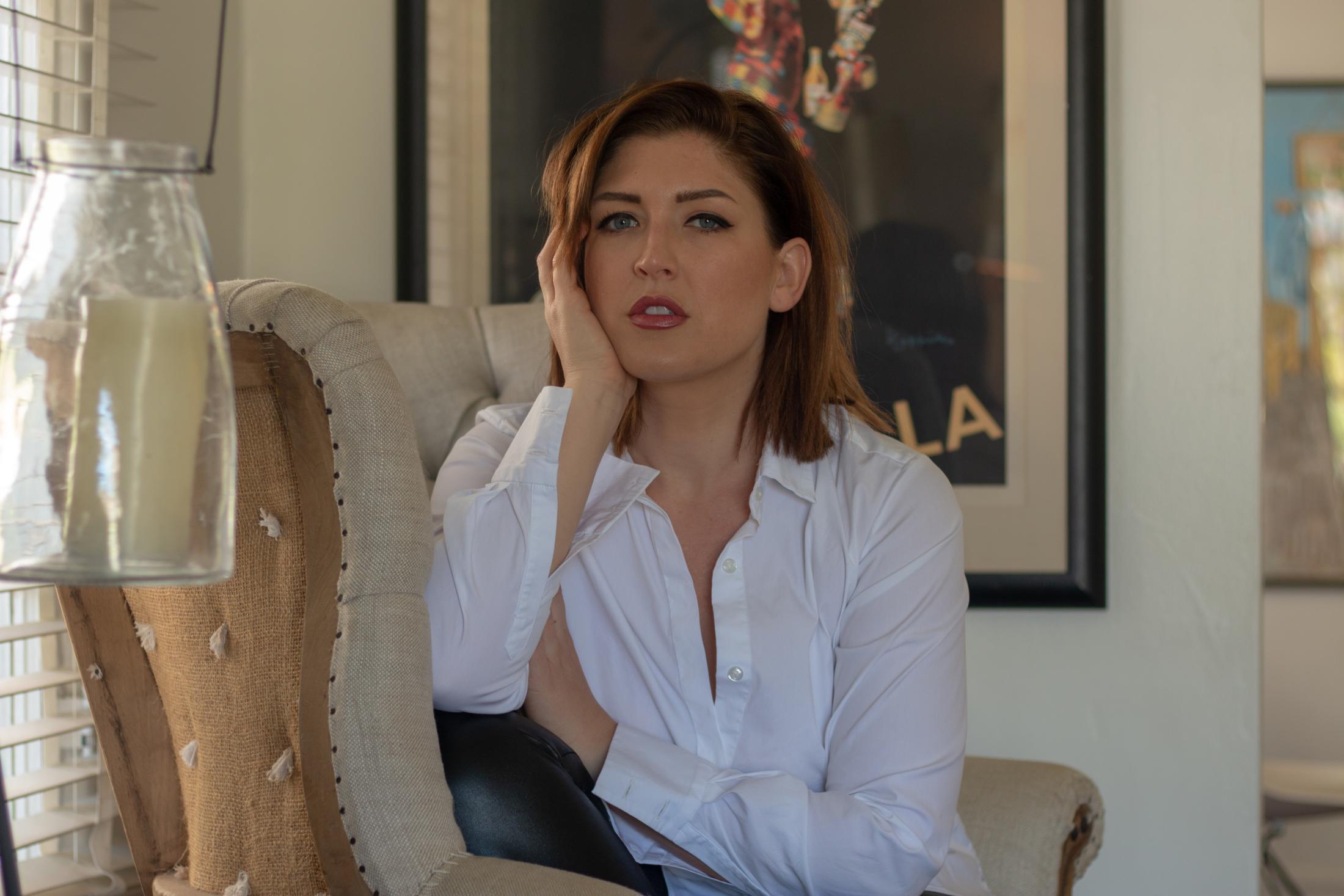 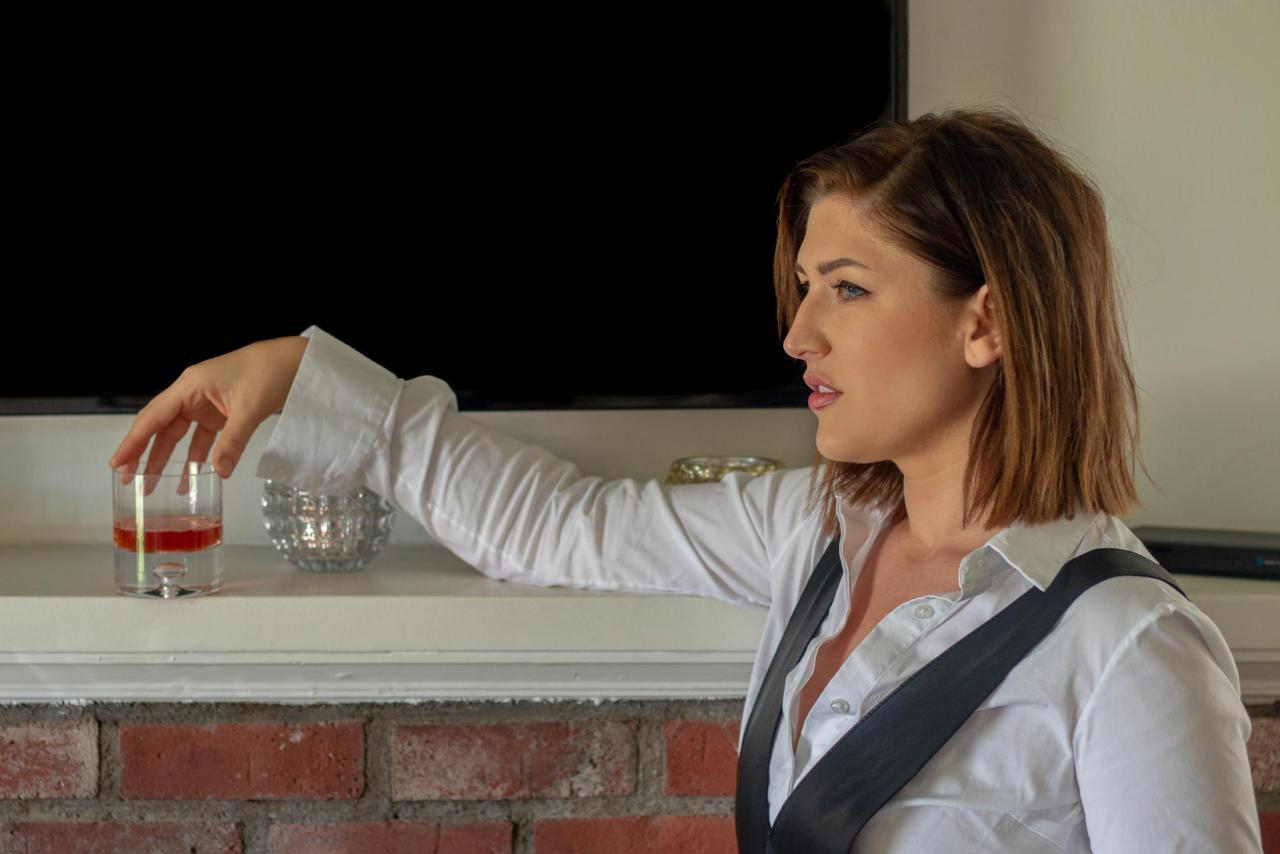