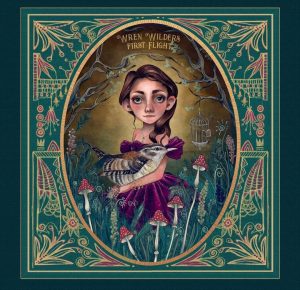 Today we’d like to introduce you to Wren Wilder.

Thanks for sharing your story with us Wren. So, let’s start at the beginning and we can move on from there.
I come from a household that danced, nurtured, and praised good music. My parents built a music room and filled it with instruments that inspired us. Everything we did was somehow incorporated to song and I never questioned it, so it became part of me. It wasn’t long before I was thinking in music, speaking through music, and writing original songs.

When I reached high school, my mom asked me if I was interested in taking vocal lessons. My first assignment was to sing in front of my parents and I froze. I’ll never forget standing in front of them for hours without singing a single note, clammy and nervous about what they would think. My stage fright eventually subdued and the thought of singing in front of people became a little less terrifying.

By the end of high school, my dreams were set on becoming a Sound Re-recording mixer for film and television. I wanted to tell stories with sound and I had my eyes on a Sound Technology program at the University of Hartford (Hartt). Because my college fund was small and the major was part of the music school, I was required to rock an audition to get a scholarship and accepted into the program.

I decided, after much back and forth, to audition as a Jazz Vocalist. It was only 3 years ago that I froze in front of my parents trying to pipe out a single note, any note, and now I was expected to win one of four spots in the program?! I was stressed and scared, but I had fire in my heart and never stopped preparing for the audition. I knew what I wanted to do by the time I was 13, and when I got my shot, I won. And I couldn’t have done any of it without my family, my voice teacher, and my friends who kept me strong.

Has it been a smooth road?
Haha, It was a long road. I relocated in 2013, transferring to the Savannah College of Art and Design (SCAD) to get a more comprehensive sound design experience. That move was probably one of my most pivotal growing points. I went through a really bad breakup, bounced between 8 different apartments, and had a lot of trouble finding my tribe. I had friends but I wasn’t connecting.

There was something really special about Savannah though… the local music scene was/is incredibly abundant. It inspired me to start writing and producing original music again, after a two-year hiatus (due to vocal nodes). Upon graduation, I put my belongings, my boyfriend (now husband), and my whole heart into my little Toyota Yaris and drove out to Los Angeles with no job, no home, no prospects, and very little money. We rented an old apartment and picked up odd jobs: delivering food, cleaning houses, nannying, and even made ends meet by renting out our living room on Airbnb. It was a constant month-to-month hustle for a couple of years.

There was a lot of flapping of the wings before I was able to get the support that helped me create my debut album, First Flight.

We’d love to hear more about your work and what you are currently focused on. What else should we know?
My latest release, First Flight, is a coming-of-age anthem to the world, following my journey to success in Los Angeles. It’s inspired by the artists that I loved growing up: Fiona Apple, Tom Waits, Rufus Wainwright, etc. They inspired me to find my authentic voice and use it.

Now that I’ve made the album, I’m focused on building an audience. My goal for 2020 is to tour First Flight on the West coast, complete a few new songs I have in my back pocket, and release a music video for “Worth the Cold” this February 14, 2020!

How do you think the industry will change over the next decade?
I feel that the industry will be a push and pull between nostalgic authenticity and electronic-transcendent creation. We are living in a very interesting time where vinyl is becoming more and more popular, yet so is EDM and DJ-worshipping. It is the re-emergence of music that potentially could create a whole new genre. 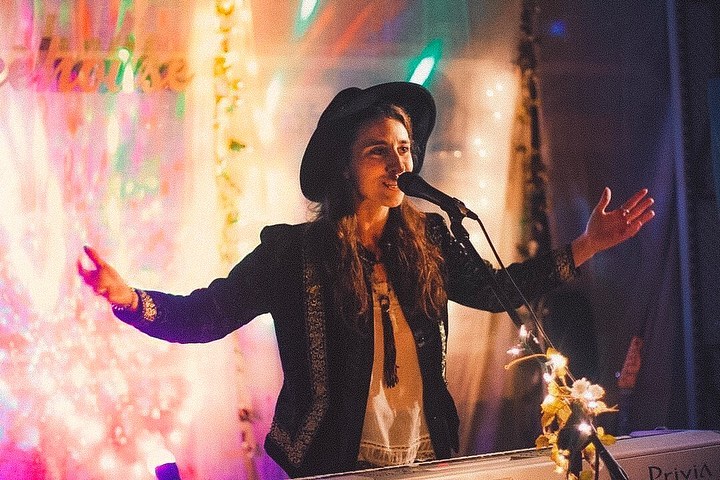 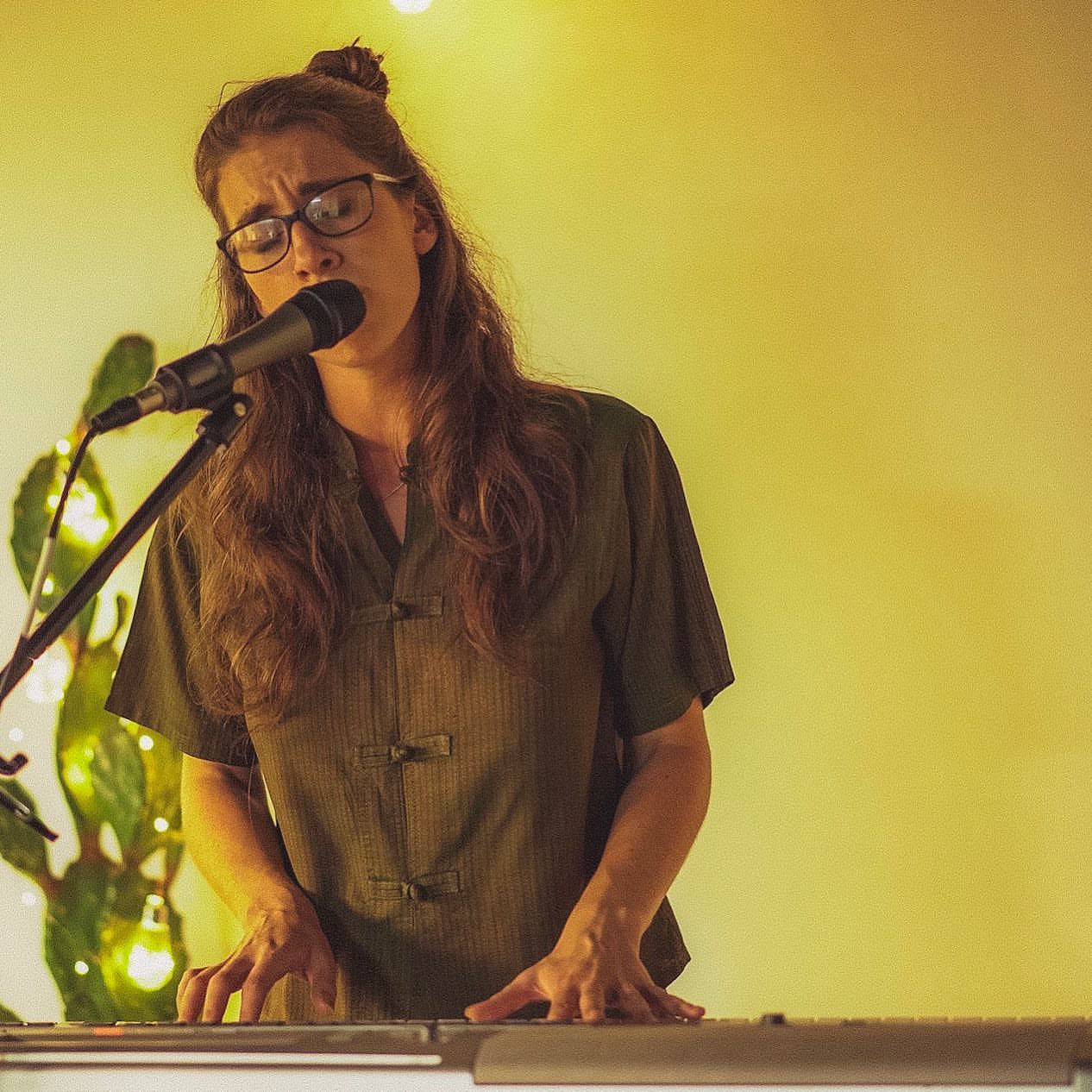 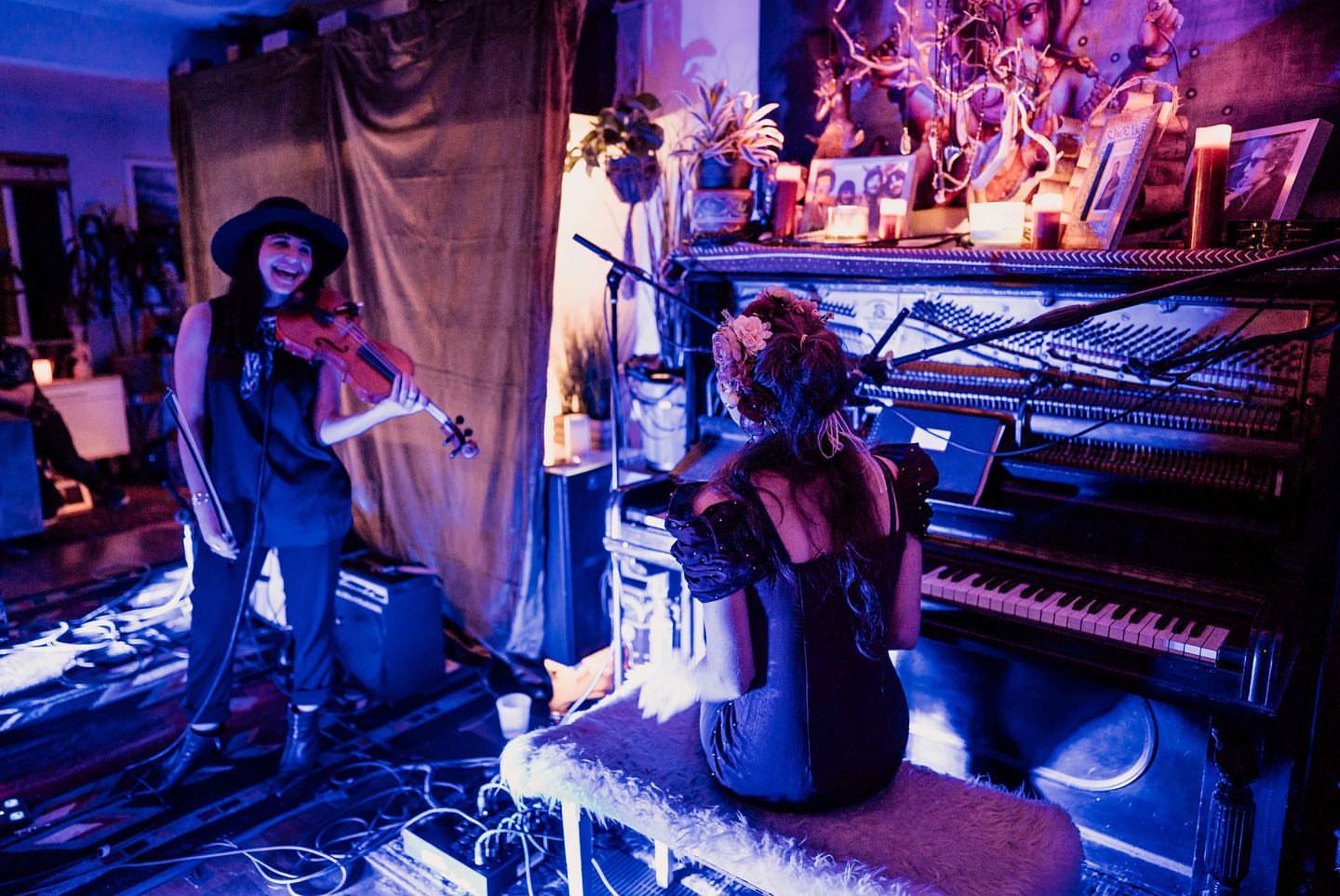 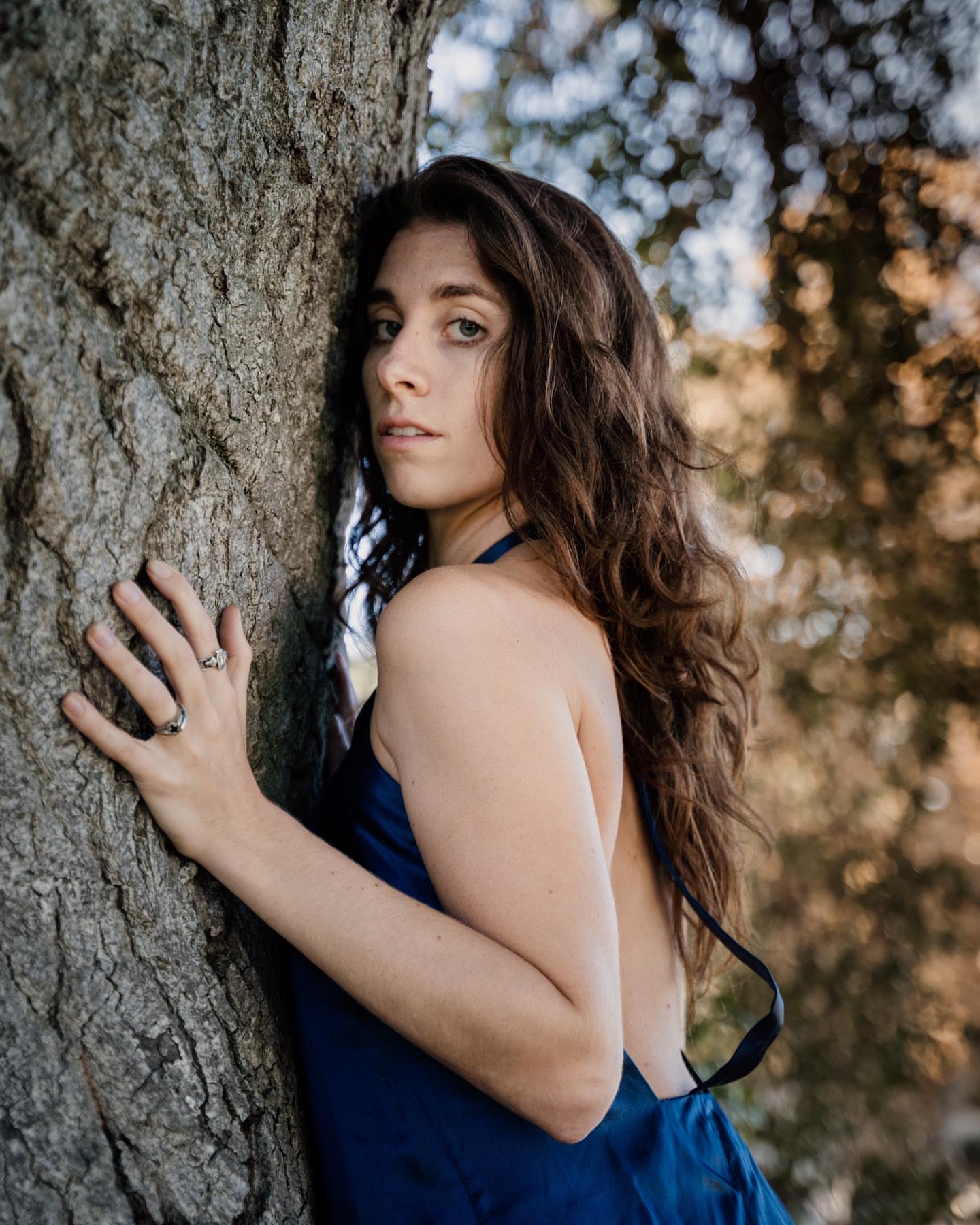 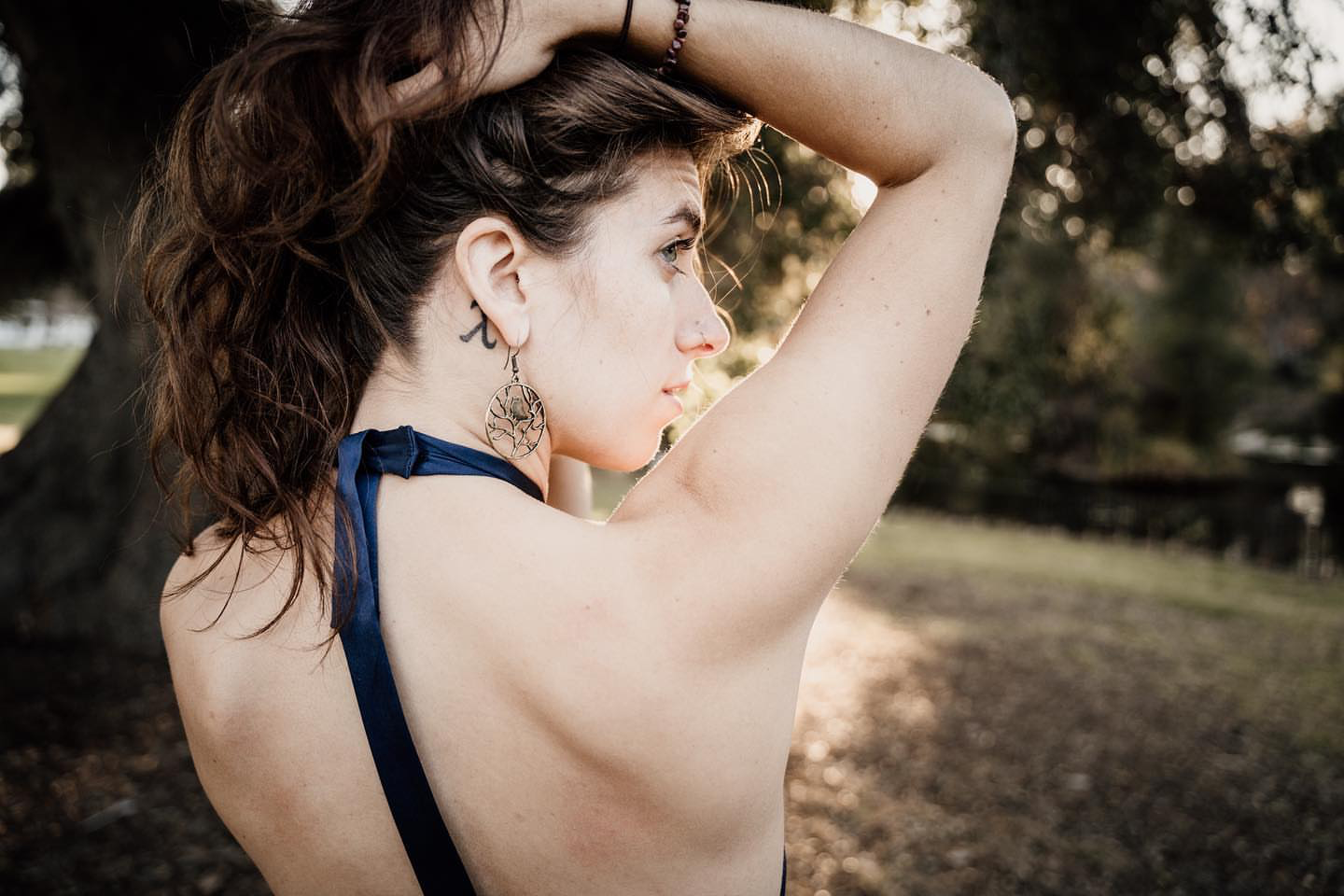 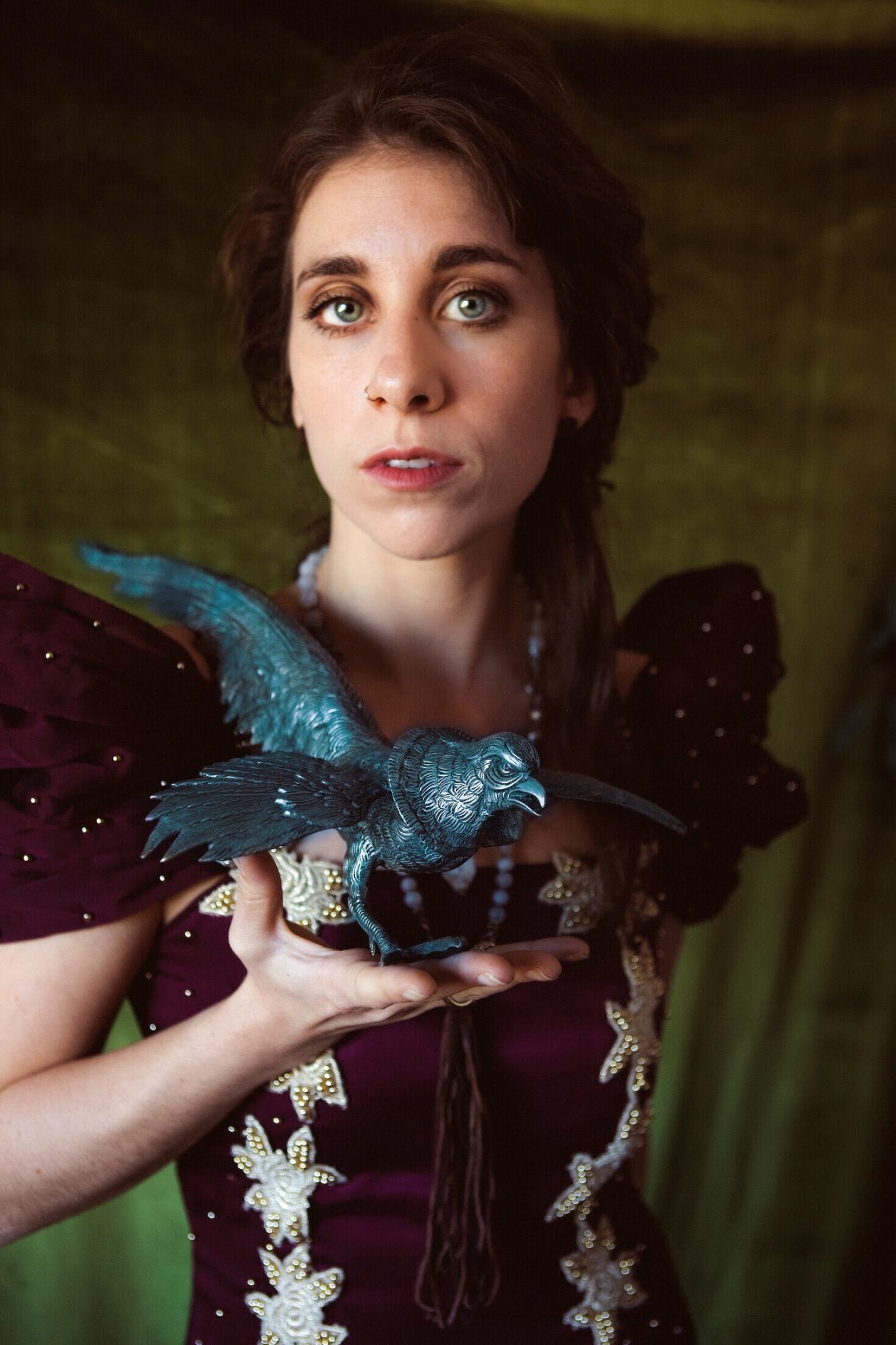 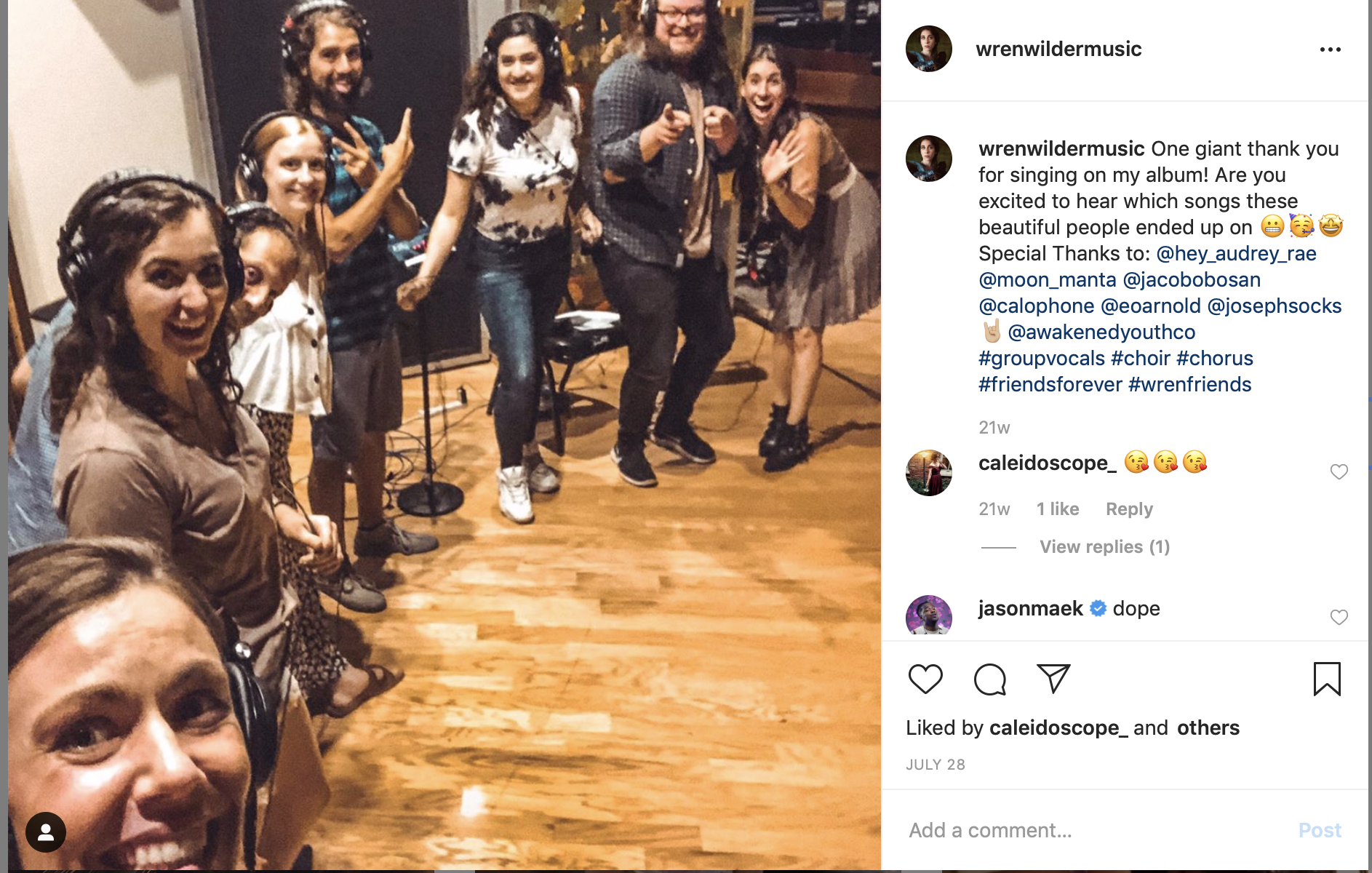 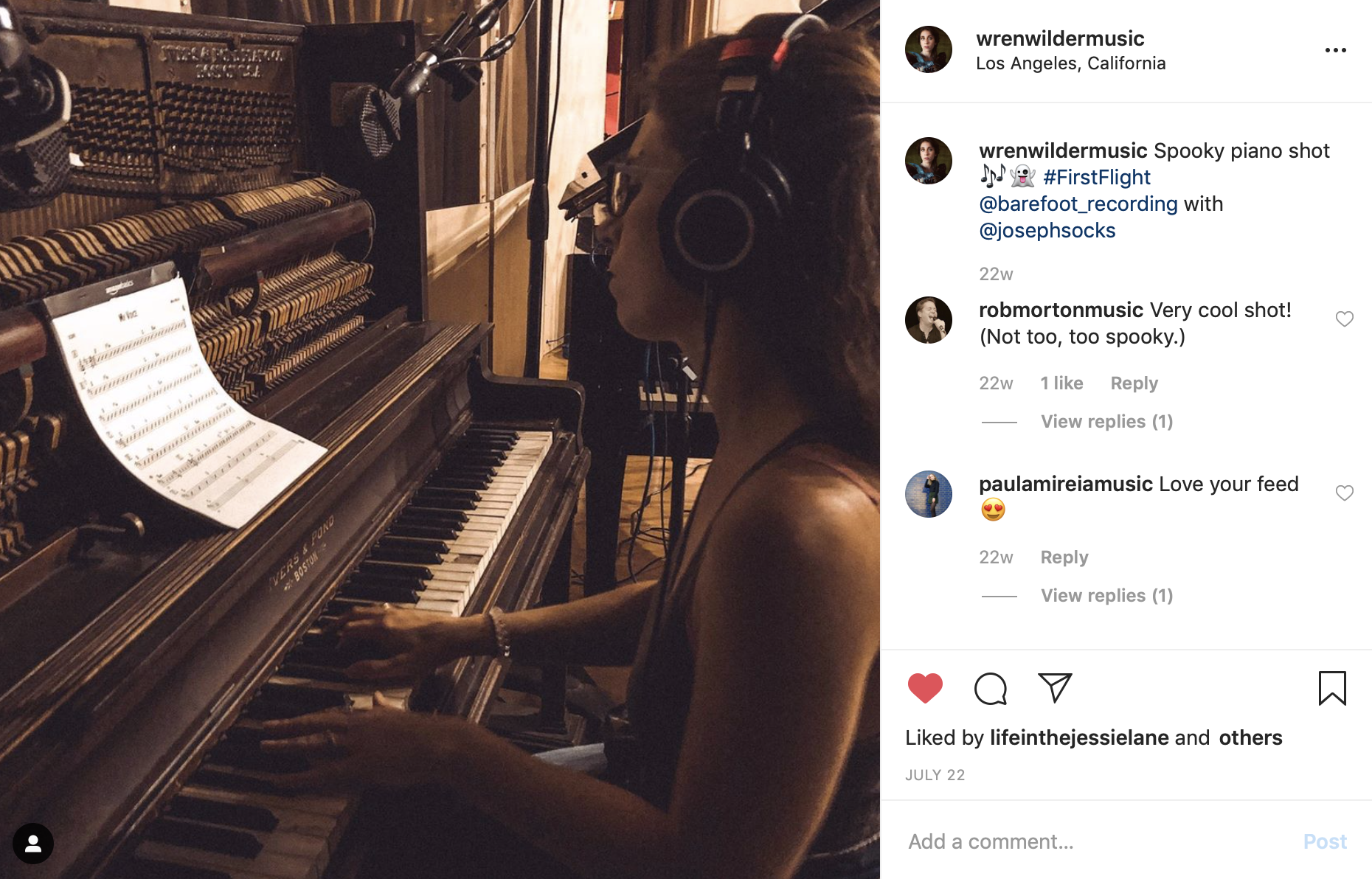 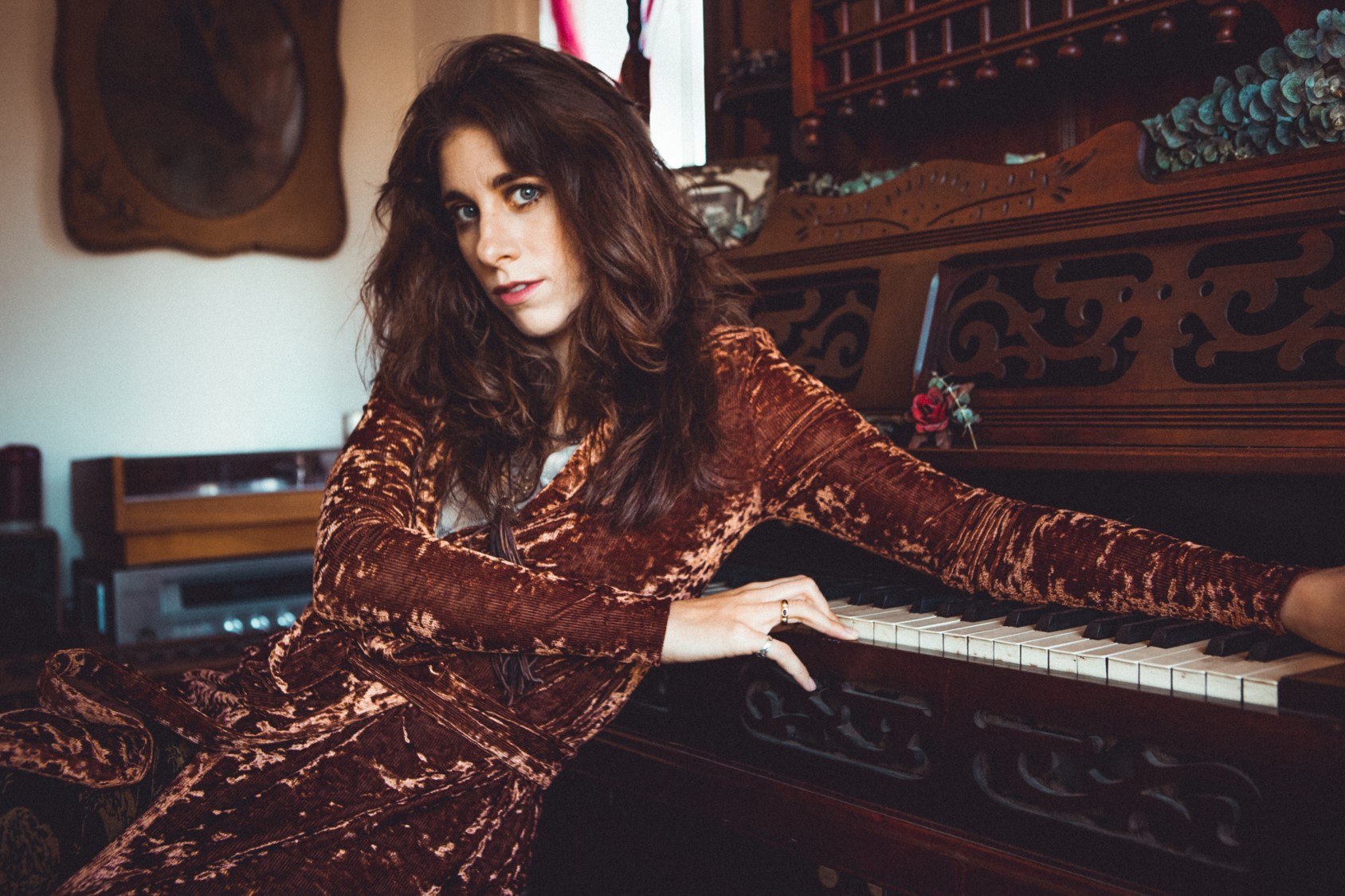