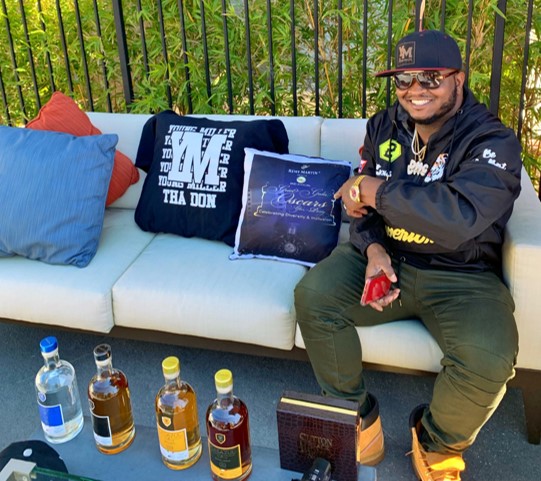 Today we’d like to introduce you to Young Miller.

Young Miller “Tha Last Don” born as Douglas Michael Miller in New Orleans Louisiana located to Beverly Hills California in 2001 with his relative whom is Master P to escape the mean streets of New Orleans to live a better life after his mother decided New Orleans wasn’t the place for him after being robbed at gunpoint at 12 yrs old.

After moving to the west coast, Miller had trouble adjusting due to the language barrier; however, eventually adapted to his surroundings. Where he soon shortly after attended Beverly Hills High says that when he first checked in he had a real deep voice, so none of the kids understood what he was saying and it was an uncomfortable feeling, and he stood out, but after hanging out he got along with everybody things worked out.

Young Miller has been doing poetry and rhymes since age ten and when he reunited in L.A. with his cousins including Master P son Lil Romeo they formed a rap quintet Rich Boyz under P’s tutelage independently releasing their only LP, Young Ballers- The Hood Been Good To Us, in 2005, the group toured briefly and even appeared on 106 & park, until Hurricane Katrina hit that same year and halted promotional plans. With the band now disbanded Young Miller is determined to make his mark as a solo MC

Even though the original No Limit soldiers are no longer on the front lines, the second generation of troops is still holding down the fort. Raised in the ranks of one of hip hop’s most powerful clans Young Miller is now taking the family business to higher heights. On his own musical mission of a journey after learning and following the blueprint of Master P and creating his own. The 29-year-old relative of Master P says that growing up with No Limit Records CEO taught him how to be a winner and survivor in the entertainment business and by that he says he will succeed by keeping family morals and values first.

He has many accolades where he’s performed with numerous artists overseas and in the states where he has released a couple of mixtape albums that he has produced with various artists. While in Beverly Hills he has been able to gain a few sponsorships from Luxury to Diamond Dentist.

Now Young Miller is signed to World Fusion LLC. And is getting ready to drop his highly anticipated single “Money Talkin” followed up with the video to his featured single. He’s building his own brand the D. Miller Brand which is featured with clothing apparel; shoes; accessories; electronics and etc.. During his downtime Young Miller is forming himself into a great humanitarian where he has him and his team they go feed and clothed the homeless assist at various shelters and different parts of the community.

Young Miller is developing his self as a major corporation and entrepreneur, he’s also currently embarking on his journey into the acting scene where he has a lot of upcoming projects and movies. Young Miller has a new song w/Tech Nine called “Drop It” which is now at one million streams, but his ultimate goal is to educate the younger generation and his community.

Soon he will be touring overseas in areas such as Romania; Berlin; Amsterdam just to name a few. Young Miller will continue his tireless efforts in film, music, community, and education and continue to build scholarships for the youth. You can keep in touch and follow Young Miller and his journey.

Overall, has it been relatively smooth? If not, what were some of the struggles along the way?
Trusting the right people and finding the right team to believe in you. thats my biggest obstacles.

Please tell us about World Fusion LLC.
World Fusion LLC is an entertainment company we’re all about diversity… we also work on music and fashion, tech and plenty more…

If you had to go back in time and start over, would you have done anything differently?
Learned about the business more I’m sharper now. 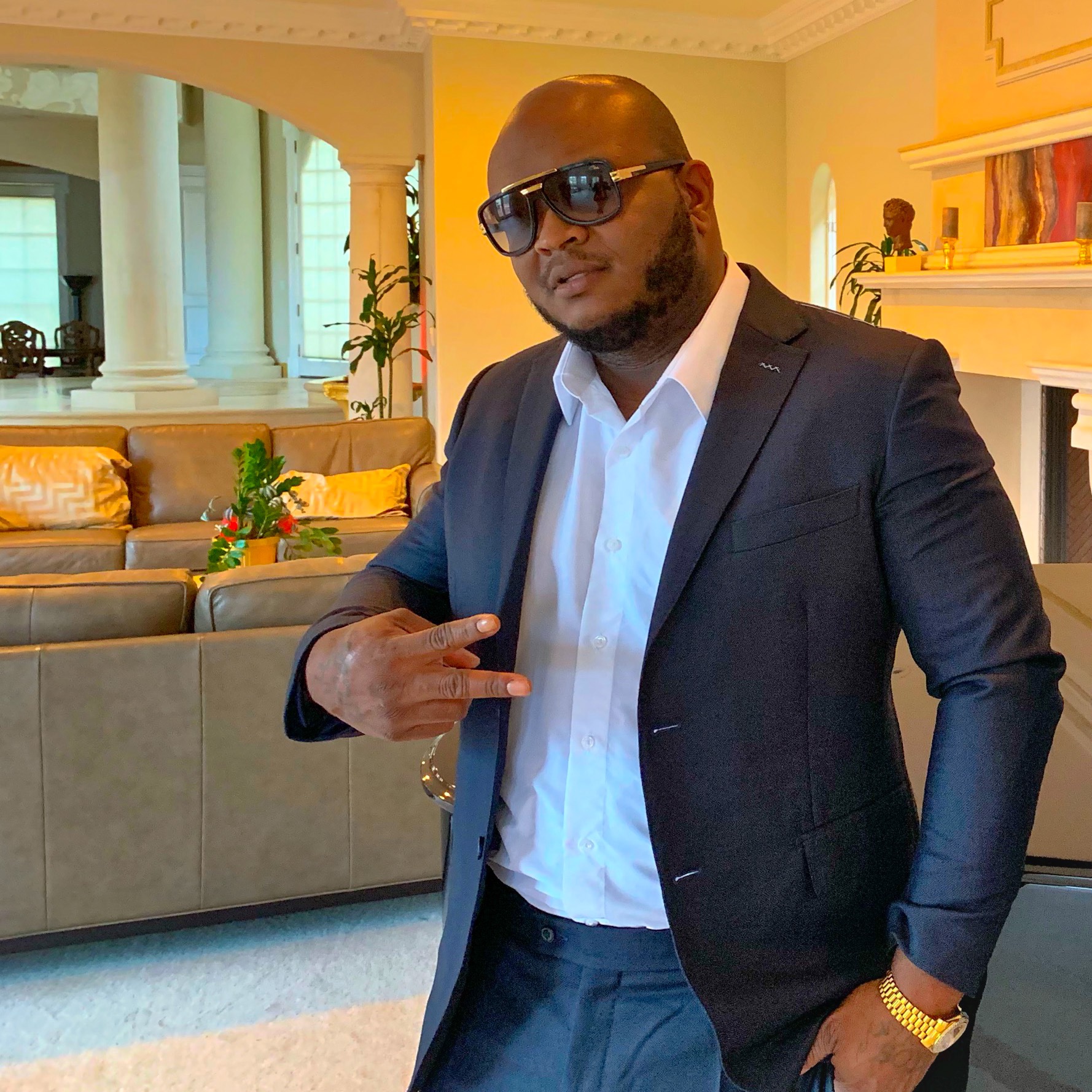