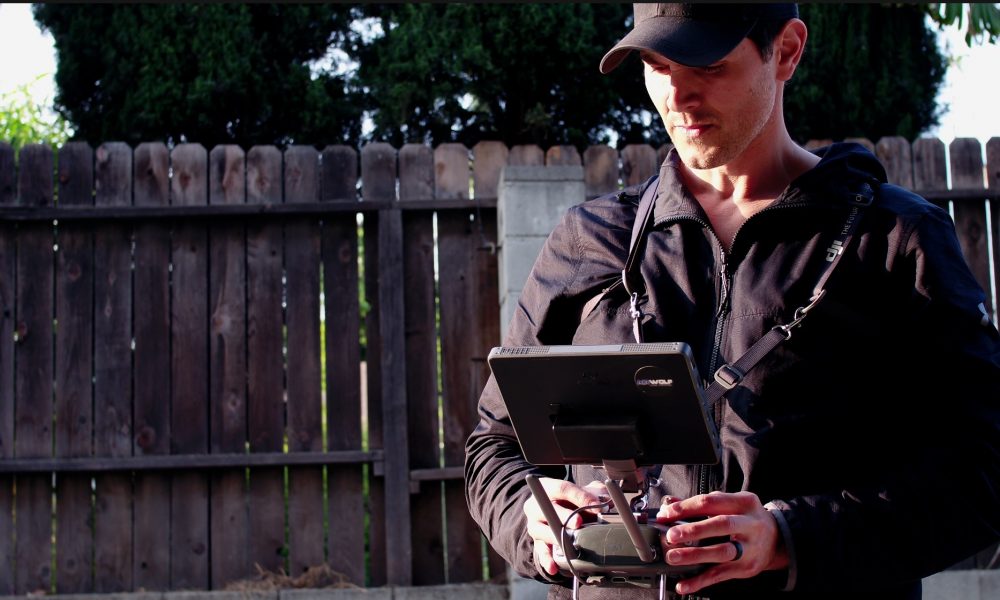 Today we’d like to introduce you to Wolfgang Weber.

Thanks for sharing your story with us Wolfgang. So, let’s start at the beginning and we can move on from there.
Before ever starting my company back in circa 2014-2015, I was actually pursuing a career in acting. I had moved out to LA and was hitting the ground running with auditions and small bookings. And was fortunate enough to get on some shows and to work on a handful of indie features that have kept me going. Meanwhile during all this, I was also serving tables to help keep food on the table.

So this went on for a solid eight years and I was beginning to lose steam mentally. After countless callbacks, writer/producer sessions and losing roles to the more “named actor”, I was beginning to feel like I’ve hit a brick wall. So I stopped. I called my representation at the time and just said I think I need a break. And after a 5 min phone call, I became an unrepresented actor. After eight years of hustle and grinding it all ended. So fast forward a little bit. Months have passed by this point. I was depressed and was regretting my decision pretty much every day. But I needed something, I mean anything to fill that hole. And I can’t remember my exact location. But I recall having a conversation with myself saying “what did you really enjoy doing? Like really enjoy and love to do growing up?” And it came to me! I absolutely loved RC (Remote Controlled) Cars, Boats and Planes. My grandpa and uncle flew RC planes, my dad had RC boats. It was fascinating to me. There was just something about it that I really connected with. I’d remember putting a bunch of batteries on a charger before heading off to school so that when I got home they’d all be ready to go. And I’d race around with my little RC dune buggy.

At this time, drones were just sorta becoming a thing and after much contemplation, I decided to pull the trigger and buy a DJI Phantom. But I simply was just uploading footage to Facebook and people started reaching out to me asking if I could drone their projects. From music videos, commercials to feature films. And as the months turned into years and jobs were starting to get bigger. I ended up saving enough money to purchase bigger and better equipment to secure bigger and better gigs. I officially formed an LLC, trademarked my name, partnered with a production company in Los Angeles (Transit Pictures) at the time and just like that, I was off to the races again. Still in the same industry but working behind the camera as a drone operator. Which to this day still feels very surreal to me. And the absolutely beauty in all of this is that I’m still acting! Actually, I have a couple films coming out this year. Both of which my company provided aerials for. Haha.

Great, so let’s dig a little deeper into the story – has it been an easy path overall and if not, what were the challenges you’ve had to overcome?
About as smooth as an alligators back. I believe that any path you choose in the entertainment industry is far from smooth. From producing, directing, acting, PA’ing. It’s all pretty bumpy and full of inconsistency. But yes, I’ve had some struggles for sure. I mean, as a drone operator/business owner, I feel that I speak for a lot of folks when I say that it is extremely expensive to try and keep up with the ever-changing technology. I feel that every time I’m about to make a purchase whether it’s a new drone or camera. I try to gauge how long will it take to make the investment back and how relevant will my gear by in the next couple of years? Cameras are always improving and so are drones. And when a shiny new camera comes to market productions a lot of the time want them. Also, with the drone industry being still relatively new it’s also quite competitive. So we’re always being challenged by keeping up with such a talented community of pilots/companies. And trying to come up with ways to be innovative and more creative with our visuals so that we can stay neck and neck with our competitors.

Please tell us about Airwolf™ Drones.
Well, we’re an aerial production company and we specialize in low altitude cinematography using drone technology. But in a nutshell, we fly drones. I’m not sure if we’re exactly “known” for anything specific but we have flown for a wide variety of brands and networks, feature films, live events and even resorts. We’ve even flown for two Emmy Nominated films. A documentary produced by Joseph Gordon Levitts company Hitrecord and a MagnaFlow commercial featuring Mario Andretti titled the “The Sound of Passion”. Which we’re extremely proud of. 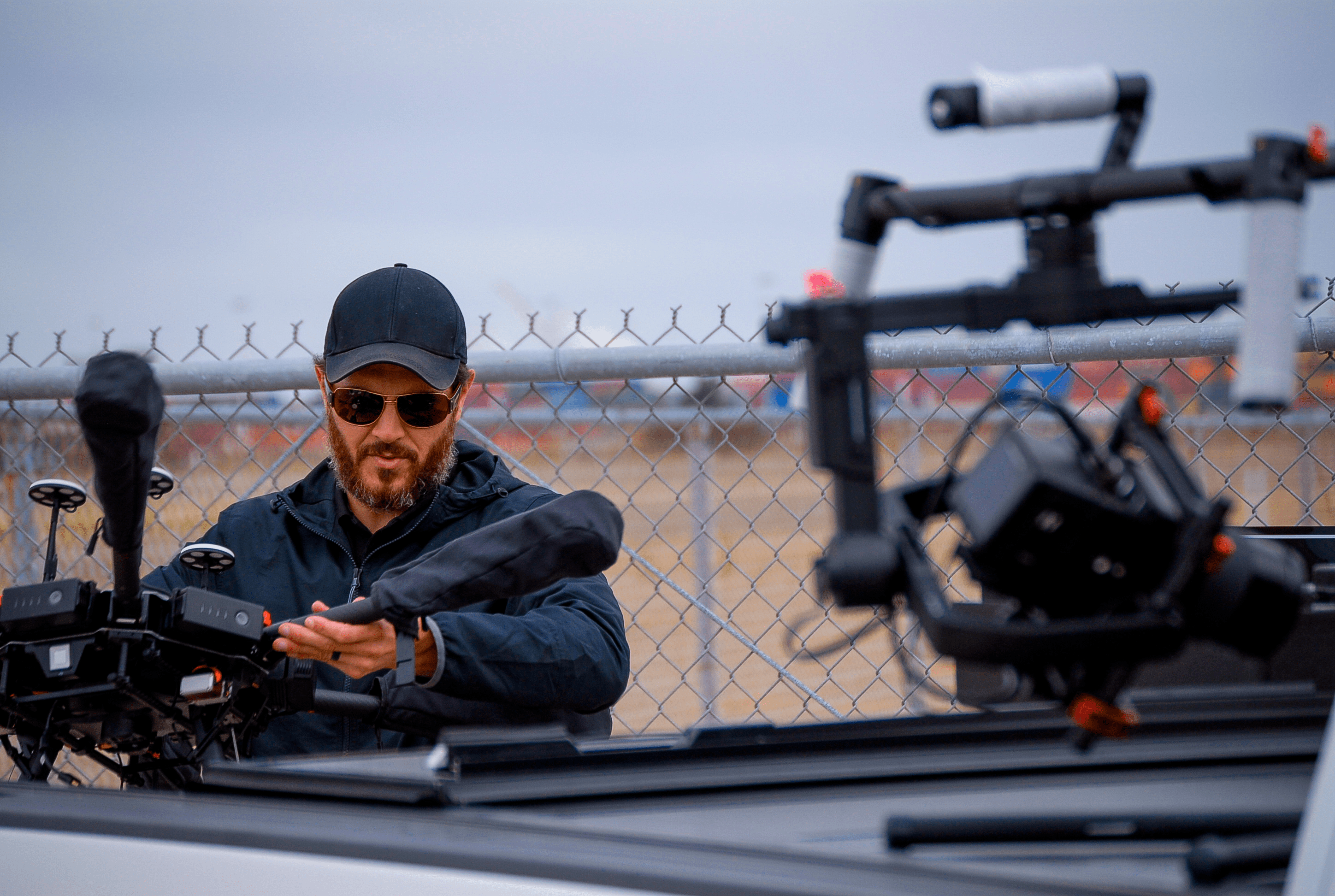 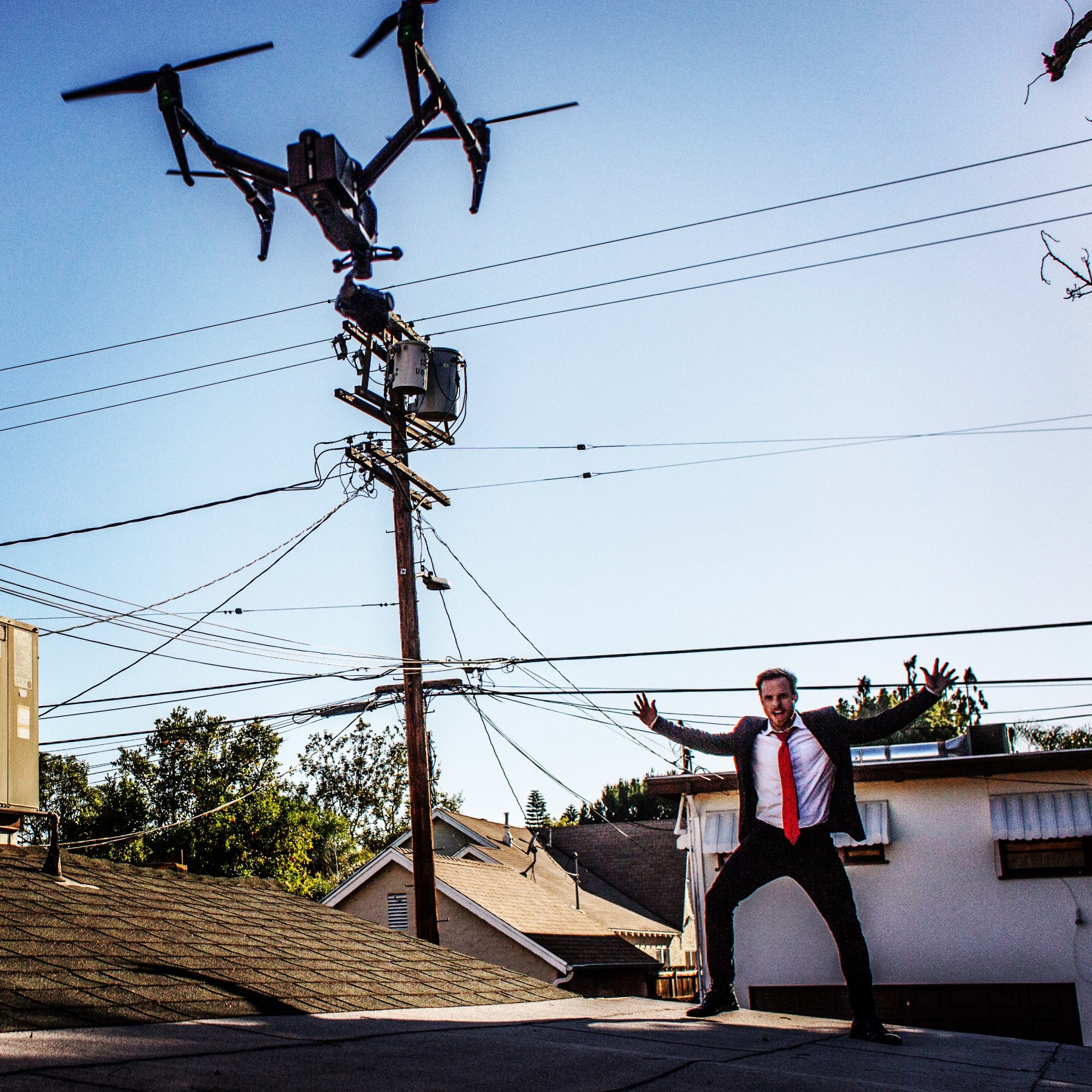 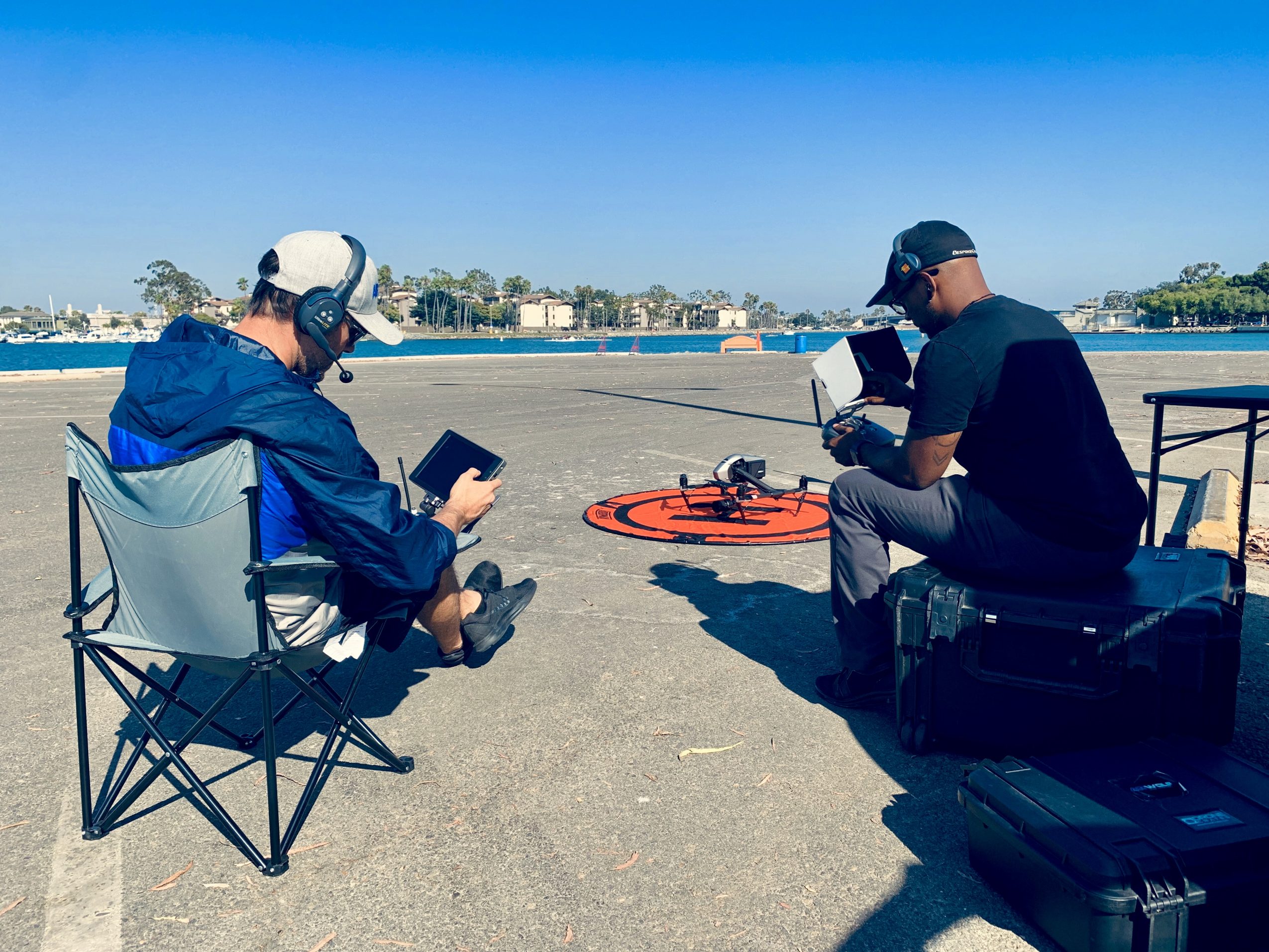 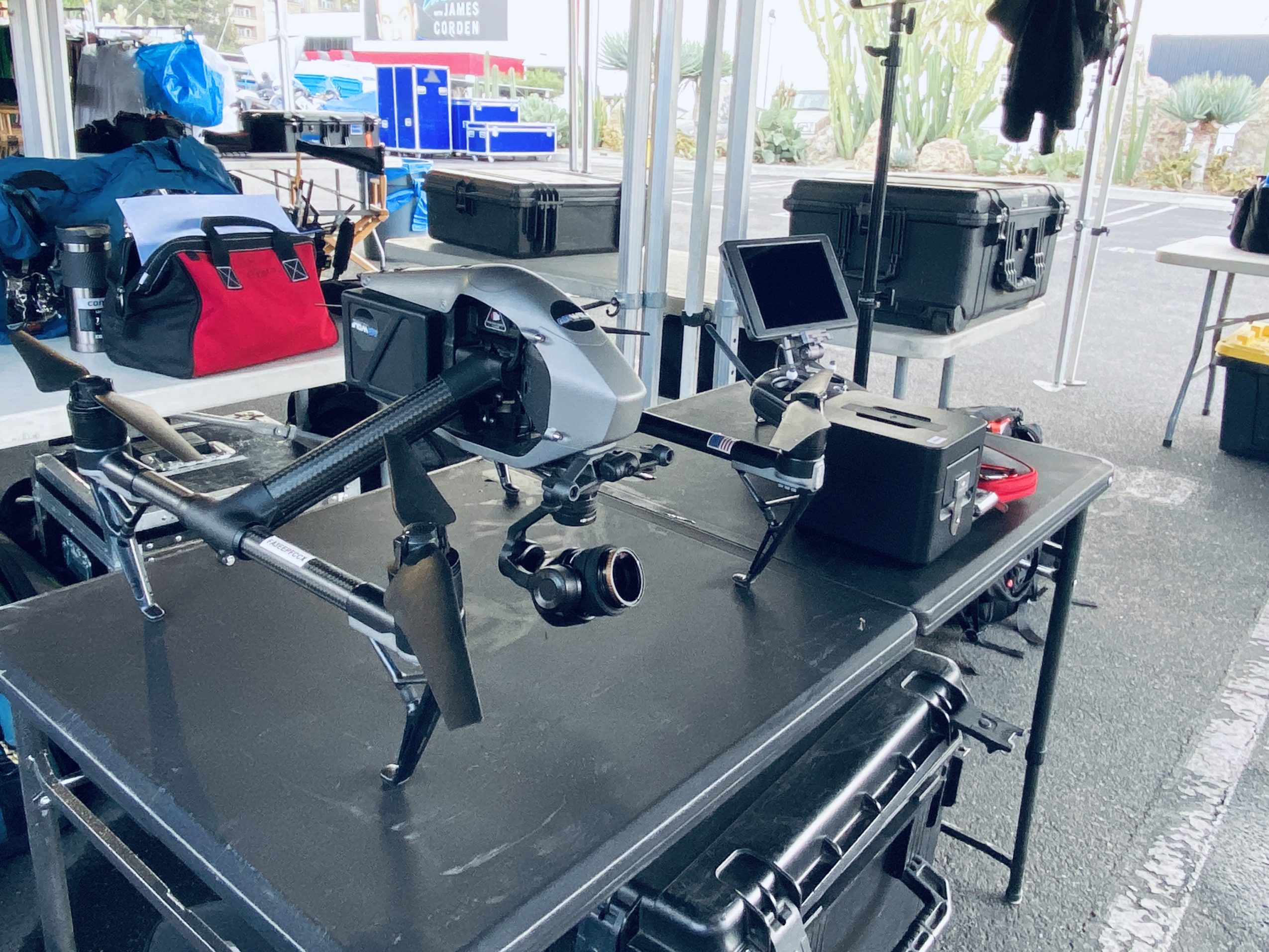 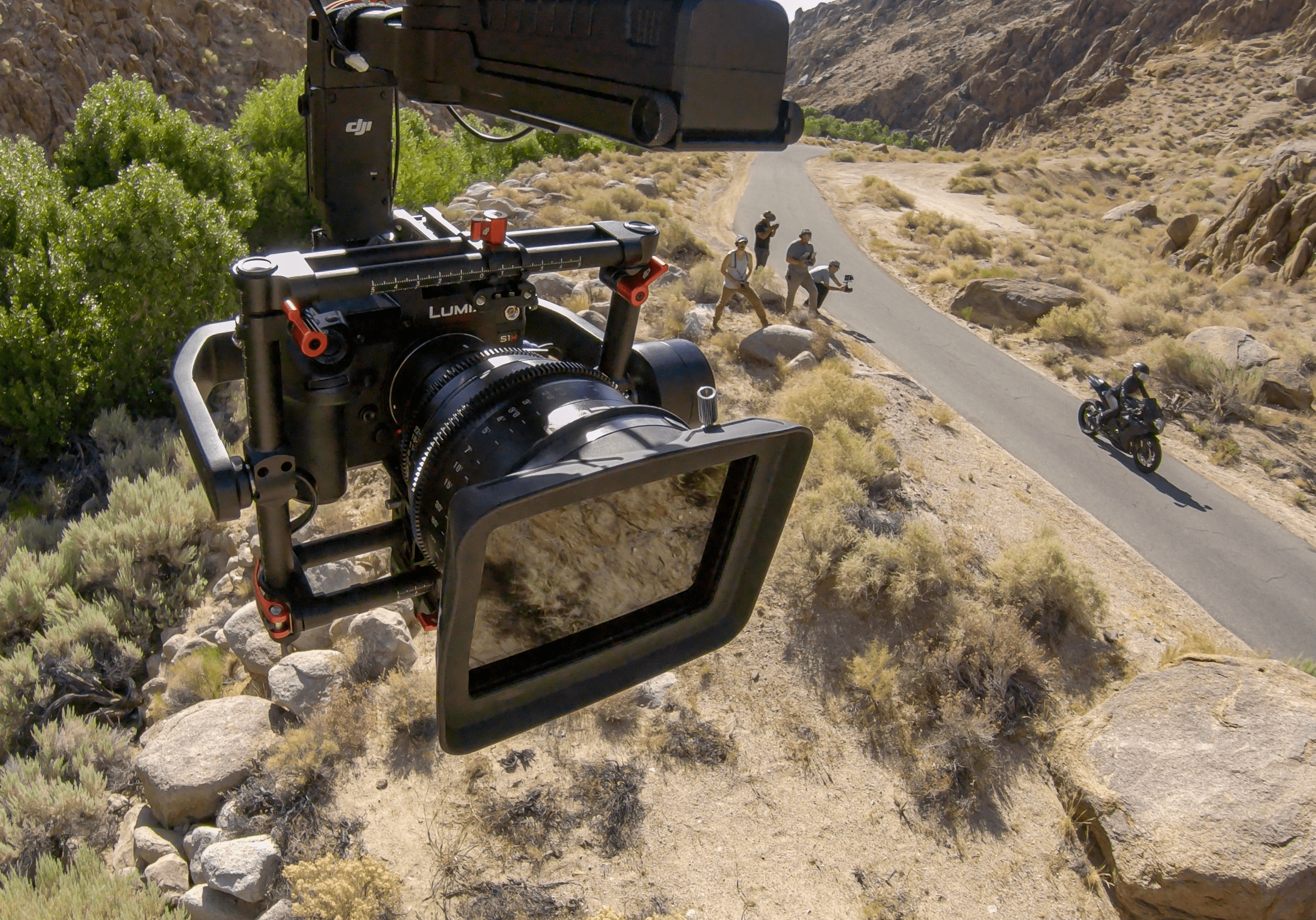 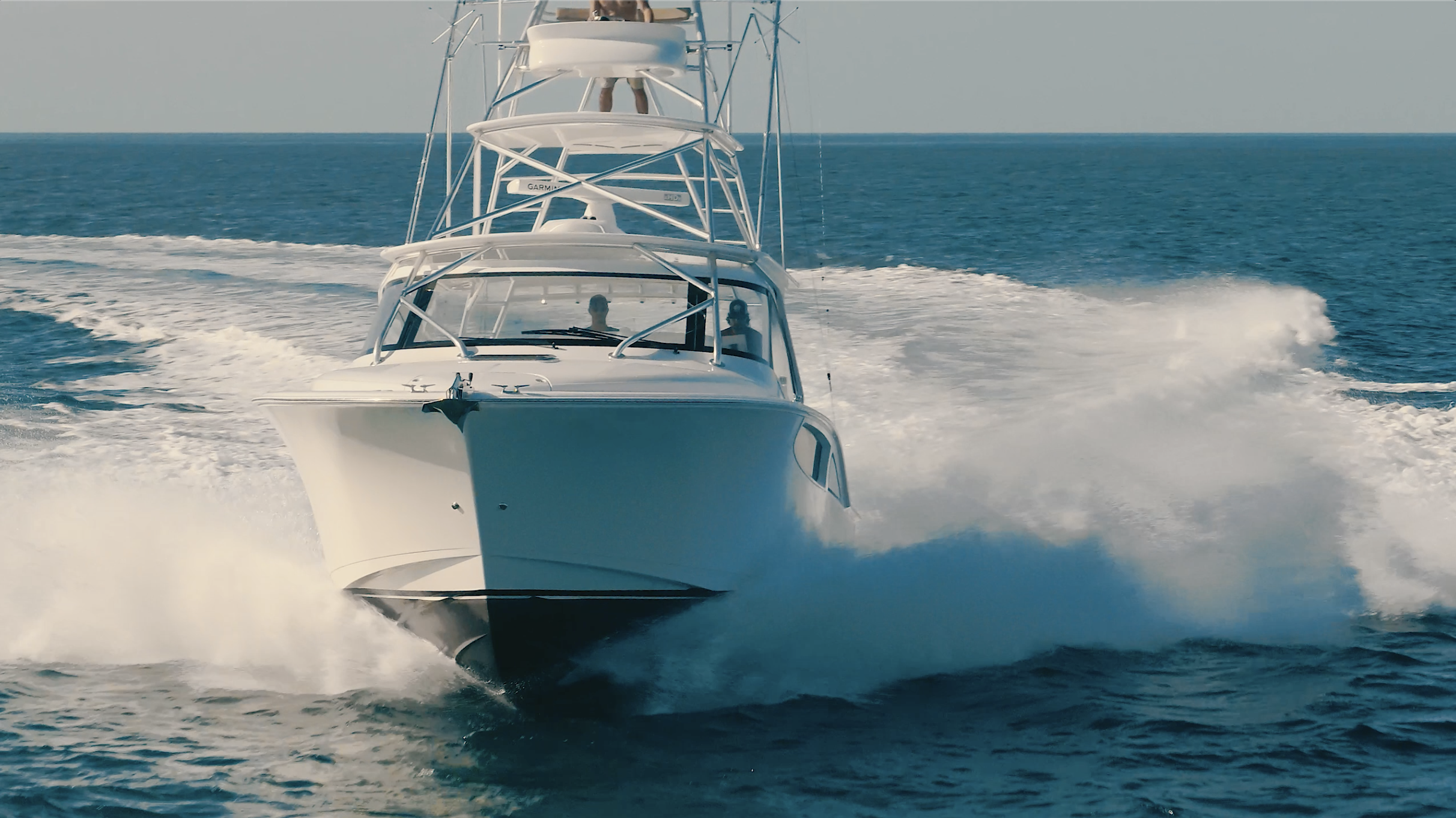 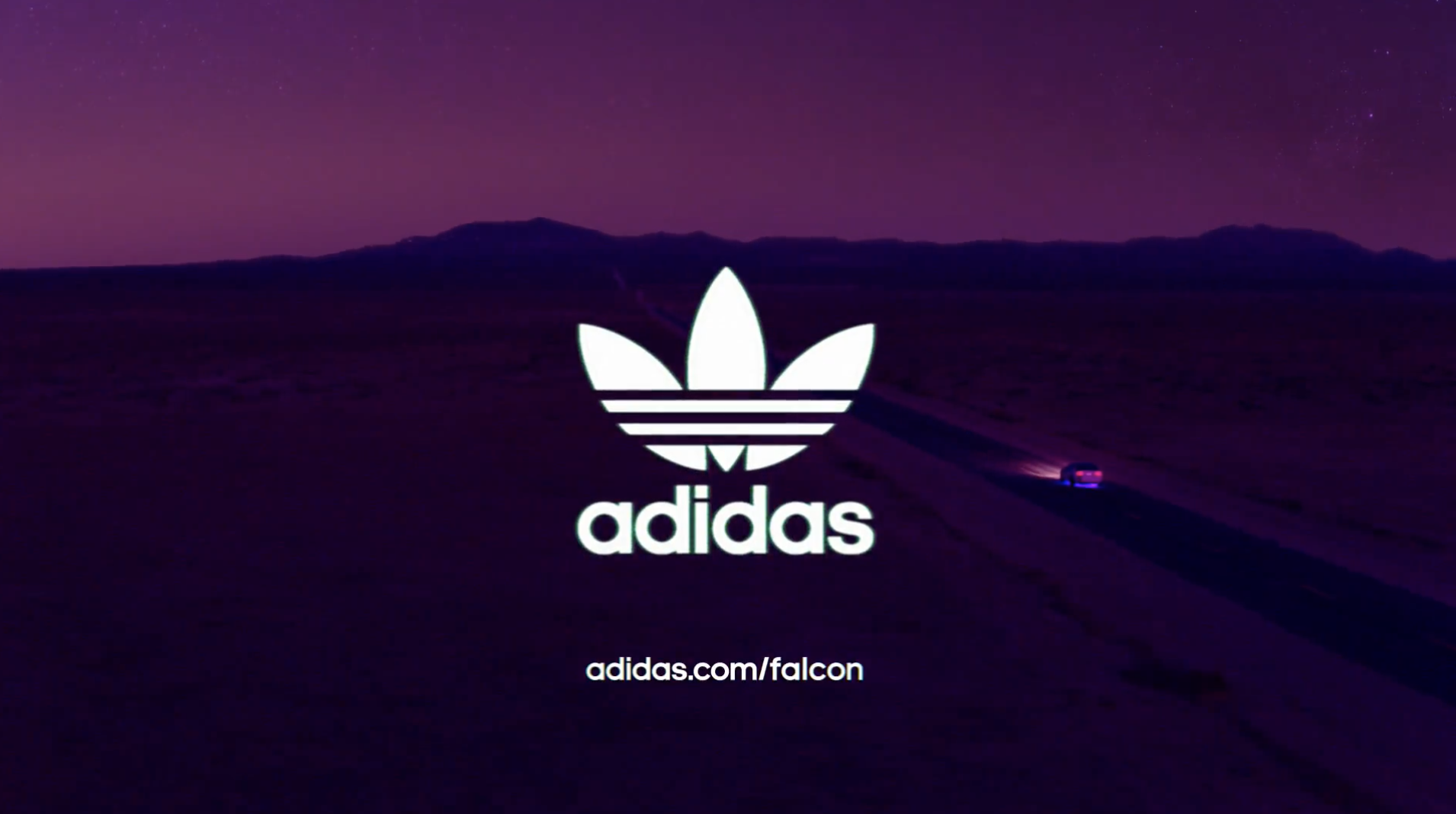 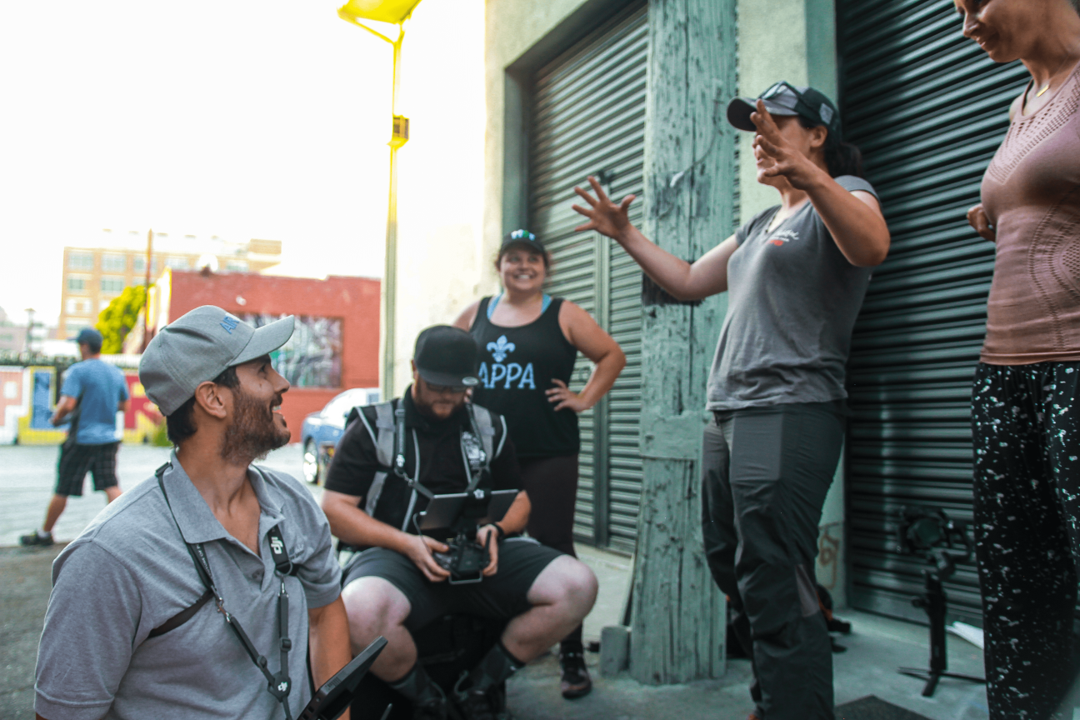 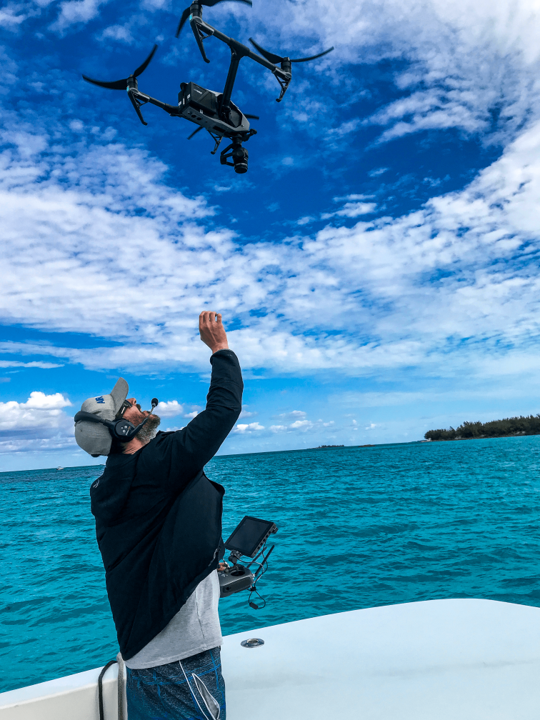